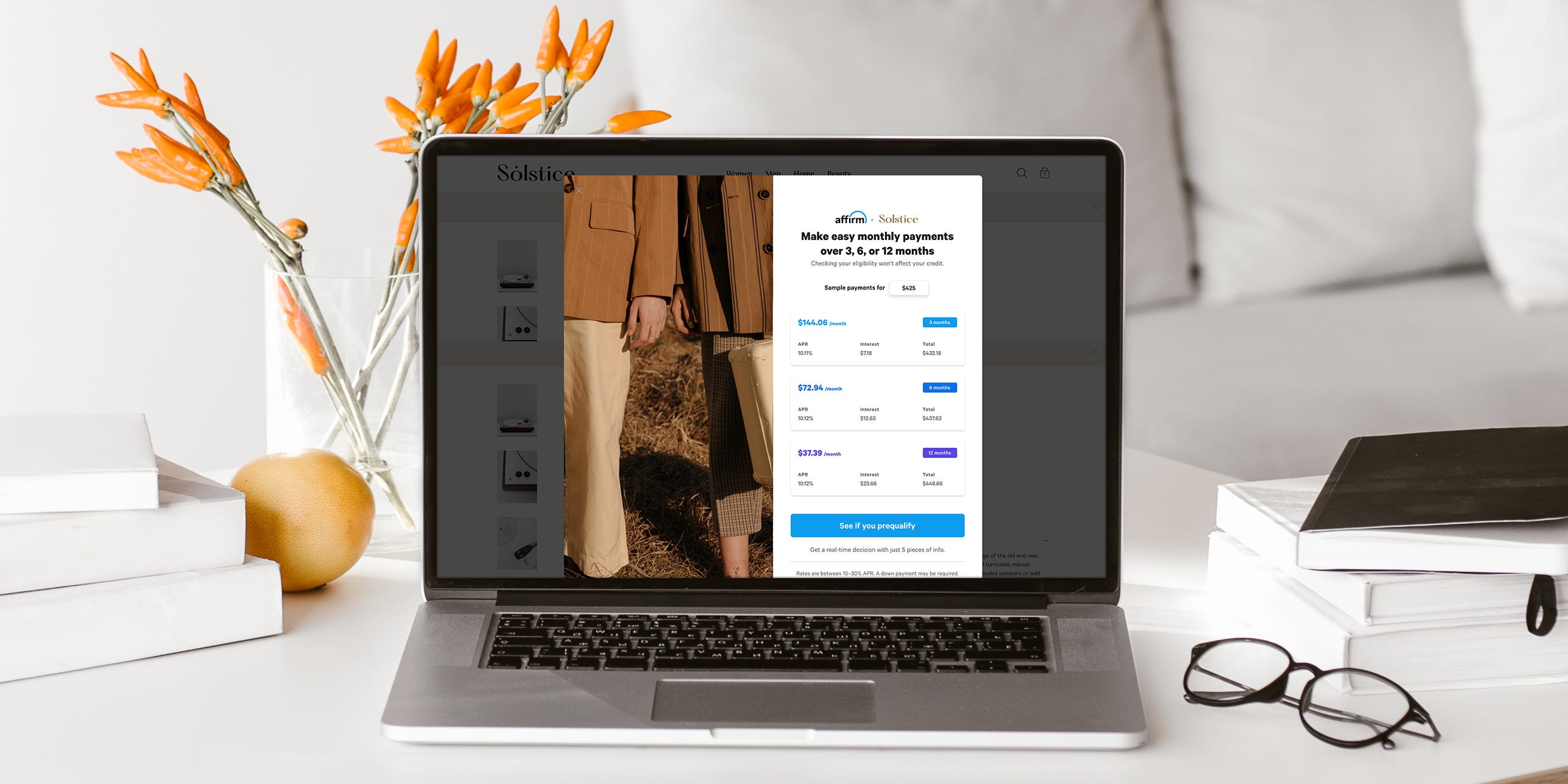 The stock has now skyrocketed as much as 160% since it began trading publicly on Wednesday.

CEO Max Levchin said in a prepared video address after the IPO that more than 6 million consumers have used Affirm to pay-over-time since its founding.

He also noted over 6,500 vendors have used the online lending platform to help drive sales, and the company has done all this without “charging a penny” in late fees or hidden interest.

The online lender has seen over $US10 billion in Gross Merchandise Volume transacted through its platform since July 1, 2016, according to recent SEC filings. And it appears Affirm has been able to secure customer loyalty as well, with 64% of all loans being taken out by repeat customers.

Still, some questions remain around Affirm’s reliance on one major customer, Peloton. The exercise equipment and media company represents some 30% of Affirm’s total revenue.

Affirm shares are traded at around $US122.50 per share Thursday, and the company now boasts a market cap in excess of $US14 billion.