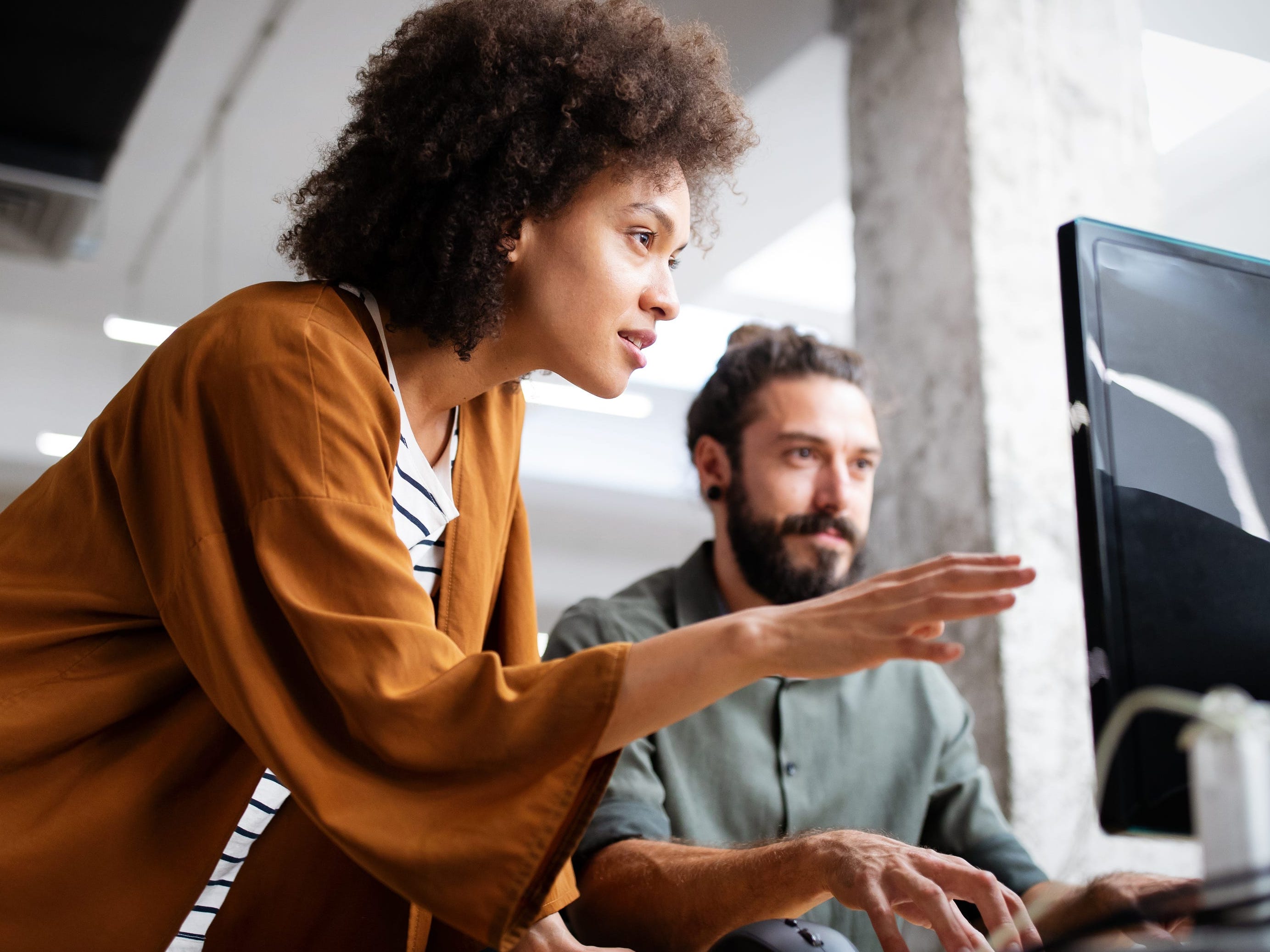 The tool also lets companies see whether they’re retaining and promoting employees from marginalized communities at the same rate as others.

This development comes as the pandemic continues to widen healthcare, employment, and financial inequalities.

The World Economic Forum said closing the global gender gap would take an extra 36 years, due to the impact of the pandemic, during which 5% of all employed women lost their jobs, compared with 3.9% of employed men.

Read more:
Verizon has pledged to spend 30% of its production dollars on minority-owned production companies, and has built a tool to vet its ads for bias

The Diversity, Equity, and Inclusion (DEI) Dashboard is part of ADP’s DataCloud and lets companies break down data by criteria including employees’ ethnicity, gender, age, disability, and veteran status. 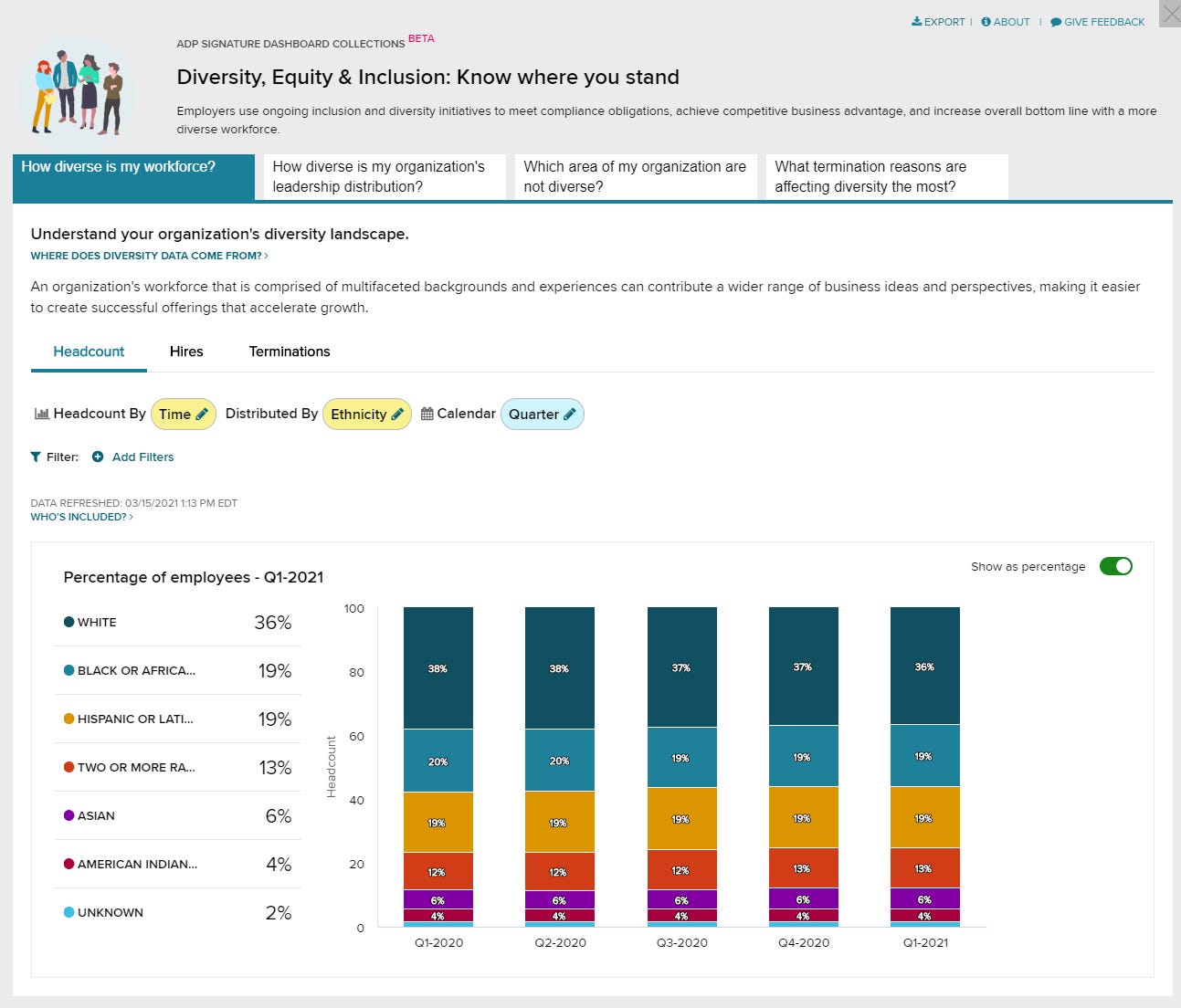 ADP says the tool will help companies see the makeup of their employees and identify whether any diverse groups are underrepresented.

The software also lets companies benchmark themselves against similar organizations using what ADP says is one the largest available sets of real workforce data.

Jack Berkowitz, ADP’s senior vice president of product development, told Insider that this is the first time such large-scale benchmarking tools have been made widely available on the HR-software market.

As well as comparing DEI, the tool also lets companies compare organizational metrics like headcount, labor costs, and turnover. This lets employers see, for example, how their headcount by department compares to others in the same industry, or what percentage of total labor costs other companies in their region spend on sales and marketing.

Suzanne Harris, vice-president of human resources at IT-services company NexusTek and an ADP client, told Insider the company would use the tool to compare diversity data over time so that it can monitor trends and track progress.

And as well as looking at overall data, NexusTek plans on using the data to provide executives and managers with specific metrics related to their department and job functions, too.

Some companies, like The Carlyle Group, are going one step further by tying managing director promotions to inclusive leadership.

“There’s never been a time for people data to be more important,” Berkowitz said. He added that ADP evaluates around 400 software and tool requests from customers each year and a comparable EDI dataset was the top-rated request.

HR companies are responding to this growing demand for diversity data, too.

Website Glassdoor, for example, added a “diversity and inclusion rating” to its job-review system, and also lets job seekers compare pay and ratings by demographic groups.

Harris added, however, that it’s important to not just have a diversity approach reliant on checking boxes or meeting quotas.

“It is more important to us that all our employees, regardless of their background, feel included and valued and that we have a healthy culture that allows them to bring their authentic self to work each day,” she told Insider.