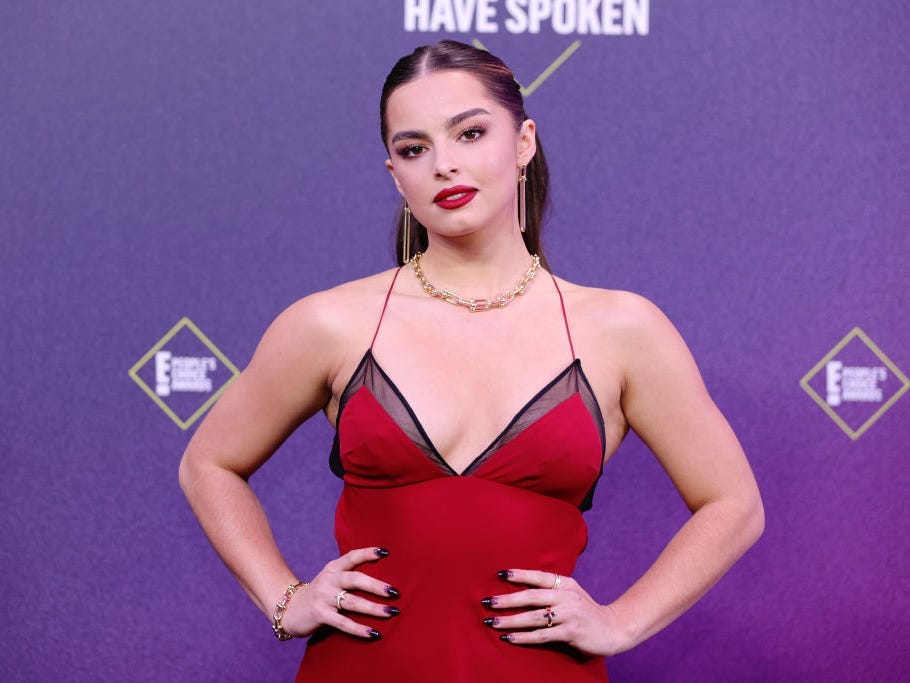 After outrage on social media, the City of Los Angeles reversed course on plans to temporarily close a COVID-19 testing site to film the “She’s All That” remake starring TikTok influencer Addison Rae Easterling.

Miramax, the studio producing “He’s All That,” a remake of the 1999 classic starring Freddie Prinze Jr., had received a permit to film at Union Station on Tuesday, The Los Angeles Times reported. The plans would force a testing kiosk at the train station, run by a healthcare company called Curative, to close.

Ktown for All, a grassroots organisation serving the homeless community in LA’s Koreatown neighbourhood, shared a screenshot of an email purportedly from Curative on Monday that explained the testing site’s closure. The email, sent on Monday, said that the following day’s testing appointments would be cancelled.

“We apologise for the inconvenience and delayed notification,” the email said, “but LA Union Station Kiosk site has had to cancel all appointments for December 1st due to an event being held at this location.”

The tweet garnered major attention online, leading to many users criticising the mayor’s office and the city for the plans.

A Curative spokesperson told Insider in a statement on Wednesday that the testing site never actually ended up closing, and that the company had no control over the initial decision to close the site.

In the middle of a horrible and terrifying COVID spike, LA just cancelled all of its Dec 1 appointments at Union Station (one of the only transit-accessible facilities) with less than 24hrs notice because of A FILM SHOOT!! @MayorOfLA @metrolosangeles @lapublichealth WTF???!!??? pic.twitter.com/zwR36TH4G4

Also on Monday, the city sent an email to the 504 residents with Union Station appointments, informing them that their appointments would be honoured at other testing sites throughout the city, Deadline reported.

LA Mayor Eric Garcetti’s office was “unaware that the filming permit would lead to the closure of the testing site,” according to the LA Times.

The plans were overturned after the outpouring of concern on social media. In a tweet early on Tuesday morning, Garcetti said that his office stopped plans to shut down testing at Union Station on Tuesday, and that the 504 people scheduled for tests could head to the site as planned.

Working with @LAFD, @Curative & @MetroLosAngeles, my team has worked to reopen testing at Union Station on Tuesday. The 504 Angelenos who were scheduled for a test there can visit the kiosk as originally planned or any of the other 14 City sites, where we offer 38K tests daily.

Philip Sokoloski, a spokesman for FilmLA, the film office of the city of Los Angeles, told the LA Times that his office had not ordered the closure of the testing site. “FilmLA did not, and never would, seek the closure of a city-operated COVID-19 testing centre to accommodate filming,” he told the outlet. “Today, more than ever, is a time for filmmakers to keep the needs of the community in mind.”

The incident comes just as Los Angeles reported 7,593 new COVID-19 cases on Tuesday, breaking the single-day record for the city.