11 stars you probably forgot were in the 'Twilight' movies 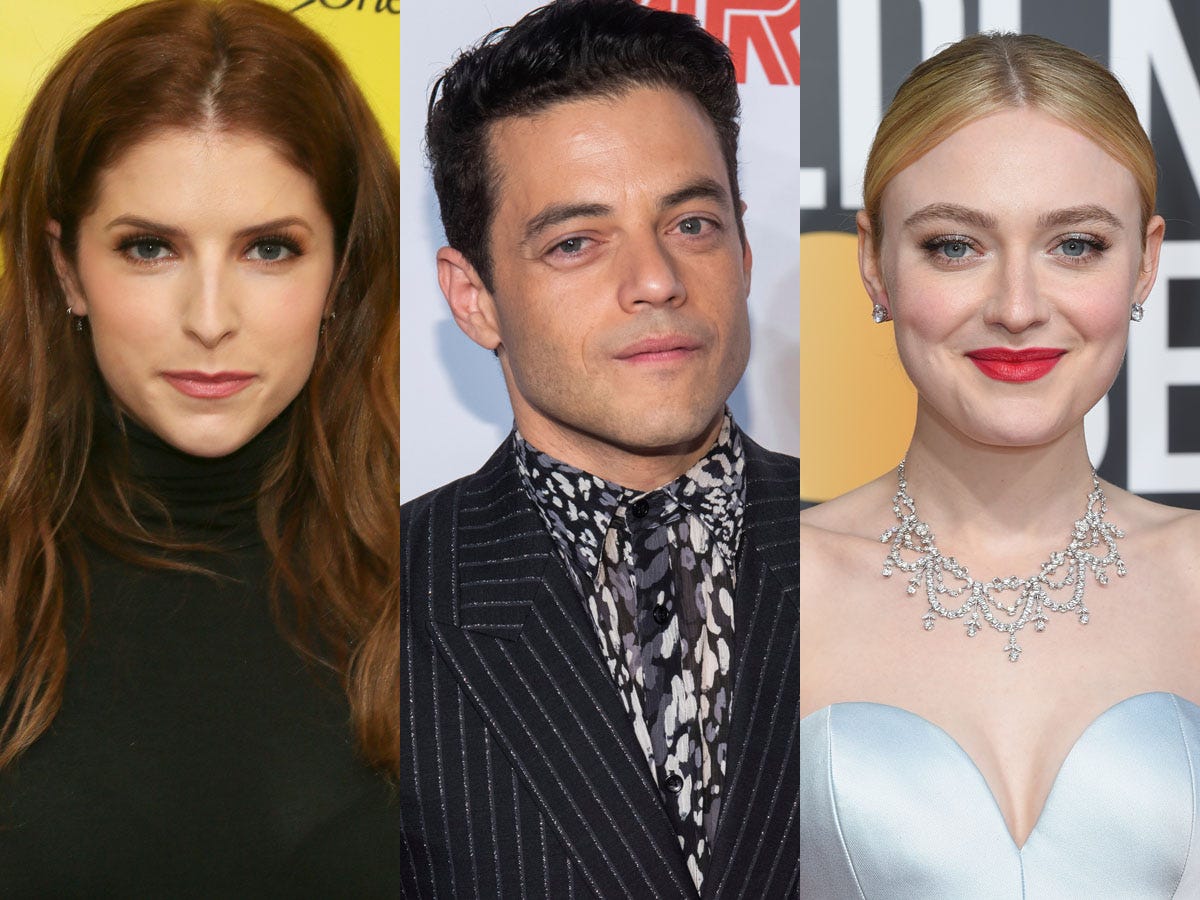 Since the final film was released in 2012, some actors, like Anna Kendrick and Rami Malek, have turned into A-listers.

Here are 11 celebrities you probably forgot were part of the franchise.

Michael Sheen played Volturi leader Aro, who had the ability to read a person’s thoughts and access their memories just by touching them. 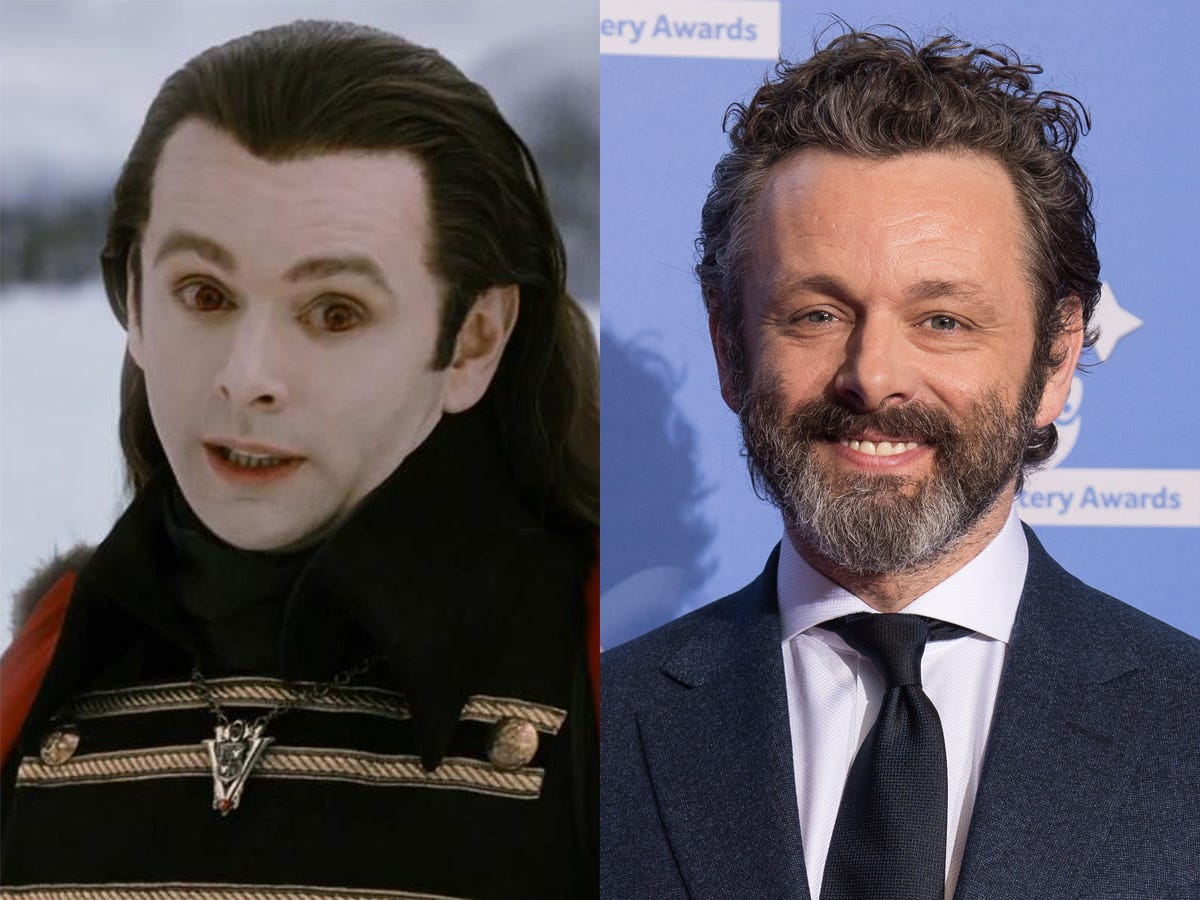 He was always trying to recruit vampires who could be assets to the Volturi, like Alice Cullen.

“I like the idea that Aro is someone that has sort of gone crazy through being immortal,” Sheen told The Hollywood Reporter in 2012. “He’s just bored to death. He’s seen everything, done everything, and that kind of boredom, the same old things, has kind of driven him a little bit mad.”

Garrett was played by “Guardians of the Galaxy” and “The Hobbit” actor Lee Pace. 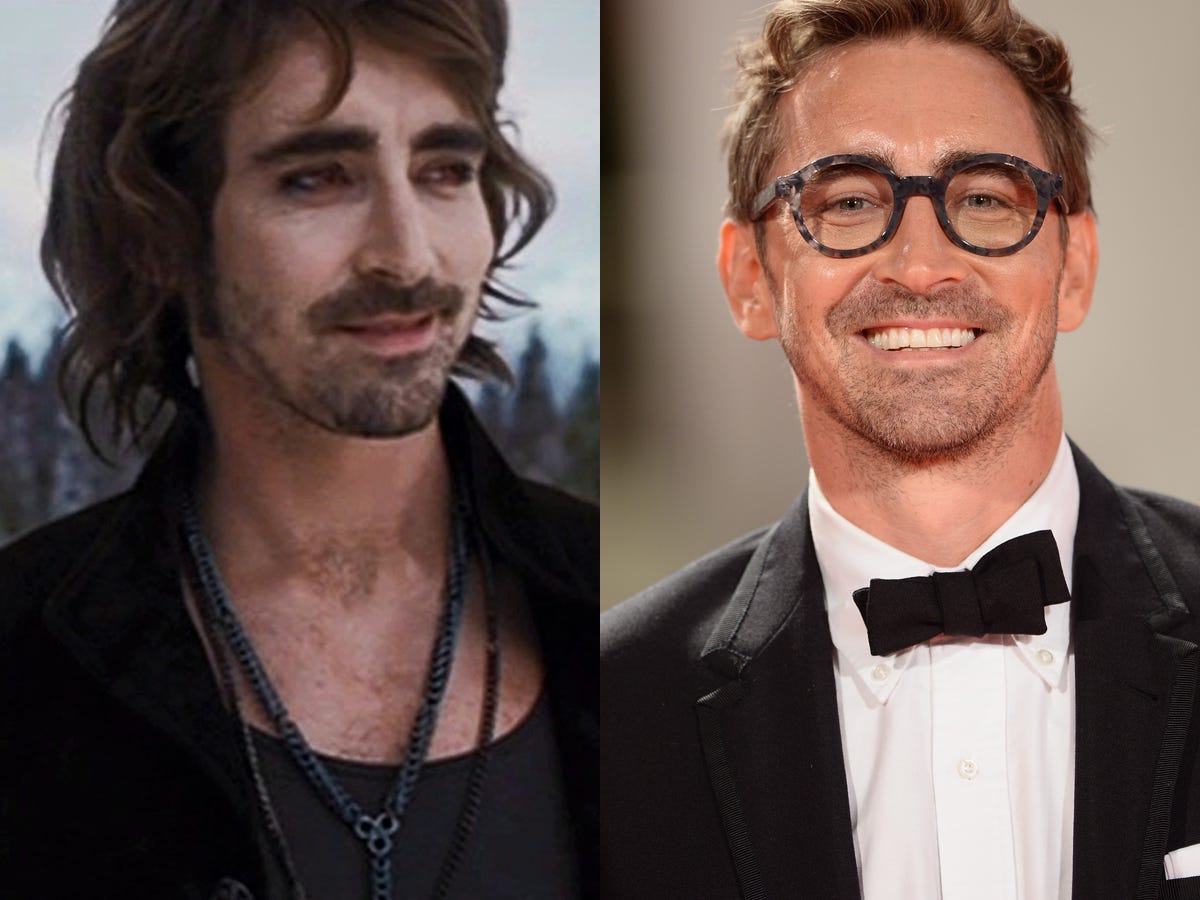 Unlike other vampires that stayed within one coven, Garrett preferred to be nomadic. He met Kate, a member of the Denali coven, in “Breaking Dawn: Part 2” and fell in love with her. 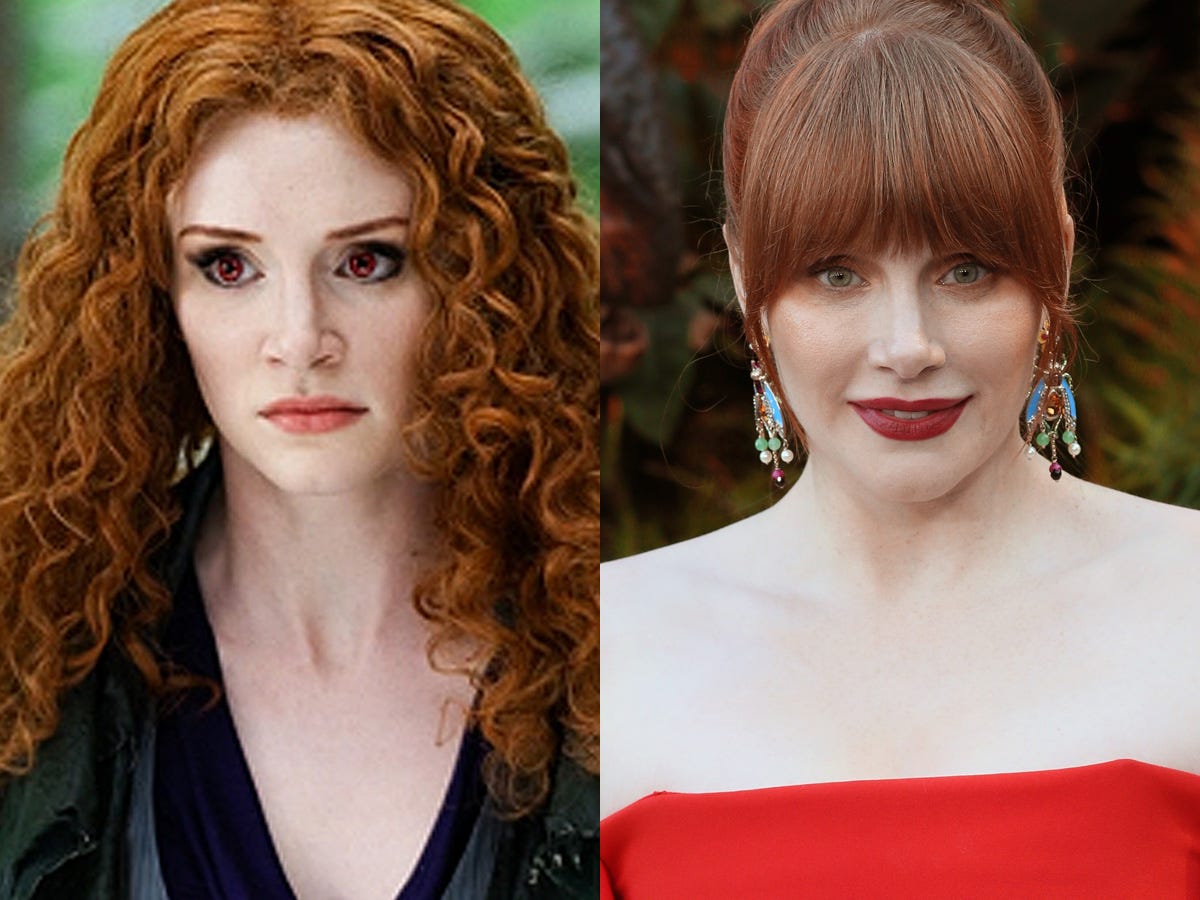 In the first two films, the antagonist was played by Rachelle Lefevre. After Lefevre accepted a role in “Barney’s Vision,” whose filming schedule overlapped with plans for “Eclipse,”Summit Entertainment recast the role of Victoria. 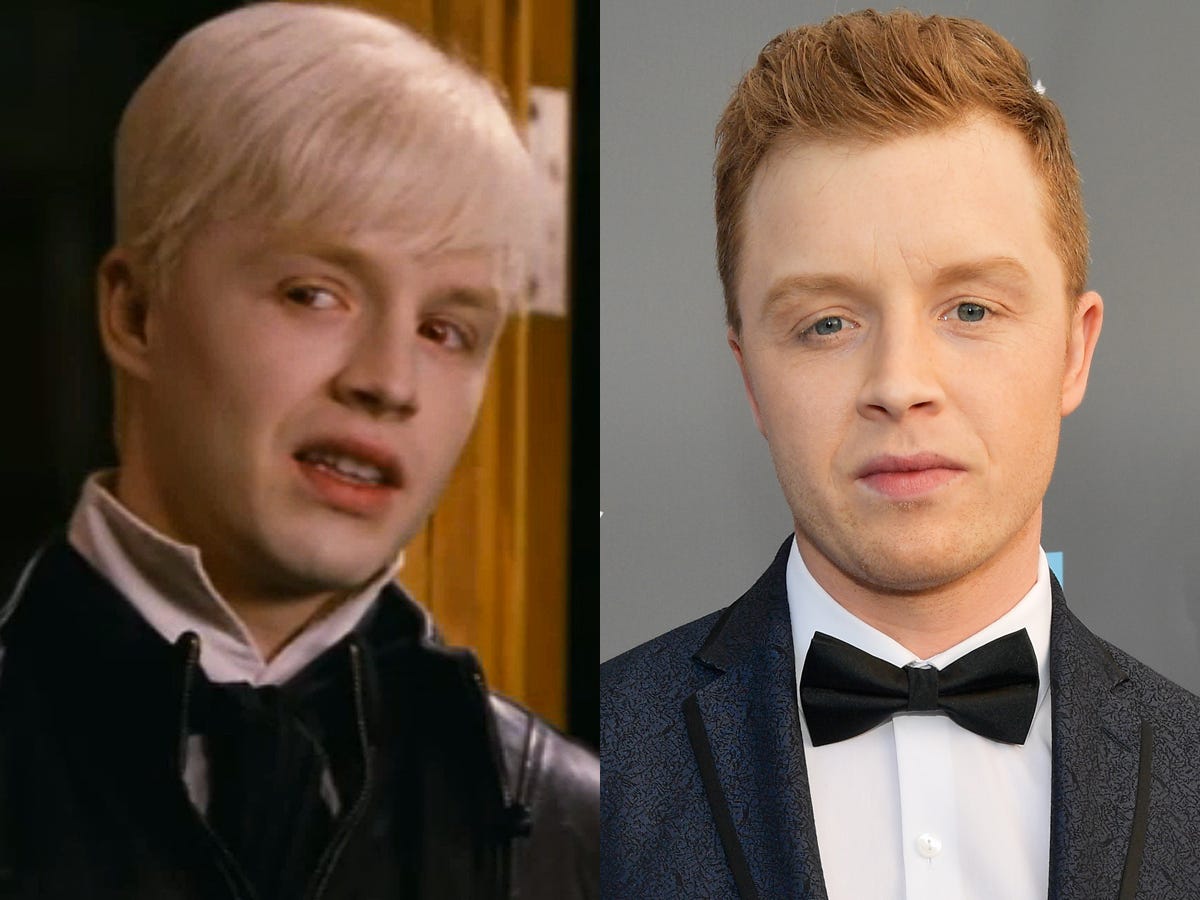 Summit Entertainment and Matt Winkelmeyer/Getty Images for The Critics’ Choice AwardsNoel Fisher voiced the character Michelangelo in ‘Teenage Mutant Ninja Turtles: Out of the Shadows.’

He was part of the Romanian coven, which had a rivalry with the Volturi.

Prior to “Pitch Perfect” and “A Simple Favour,” Anna Kendrick’s role as Jessica was one of her earliest acting gigs. 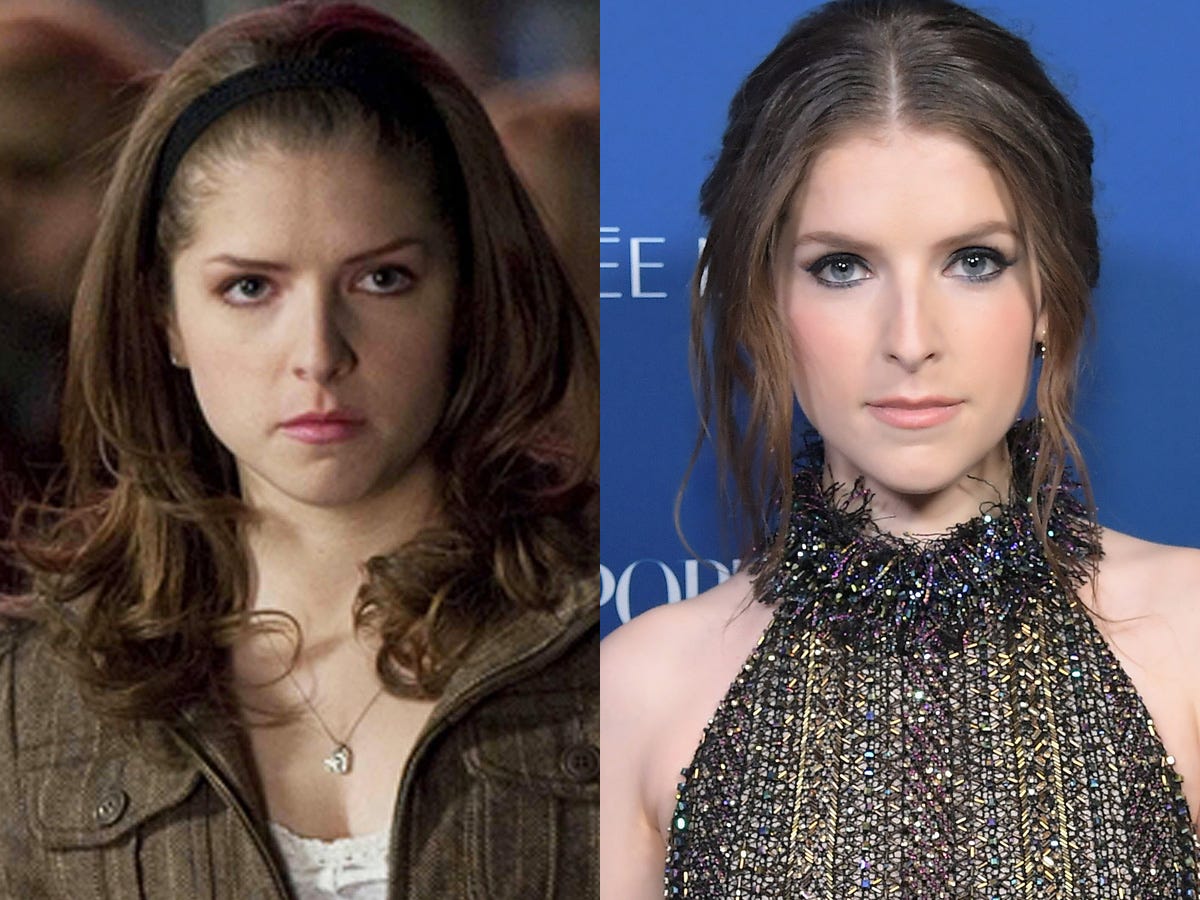 Summit Entertainment and Charley Gallay/Getty Images for PORTER Incredible Women Gala 2018Anna Kendrick got an Oscar nomination for her role in ‘Up in the Air.’

She was one of Bella’s human friends at Forks High School and the valedictorian of her graduating class.

“I was the sassy, awkward friend who broke up the relentless succession of intense stare-downs with musings on boys, tanning, and various school gossip. It was a sweet gig,” Kendrick wrote in her book, “Scrappy Little Nobody.”

In November 2018, the actress hilariously remembered that she was in the “Twilight” movies.

Caius was portrayed by Jamie Campbell Bower, who fans might recognise as young Grindelwald in “Fantastic Beasts.” 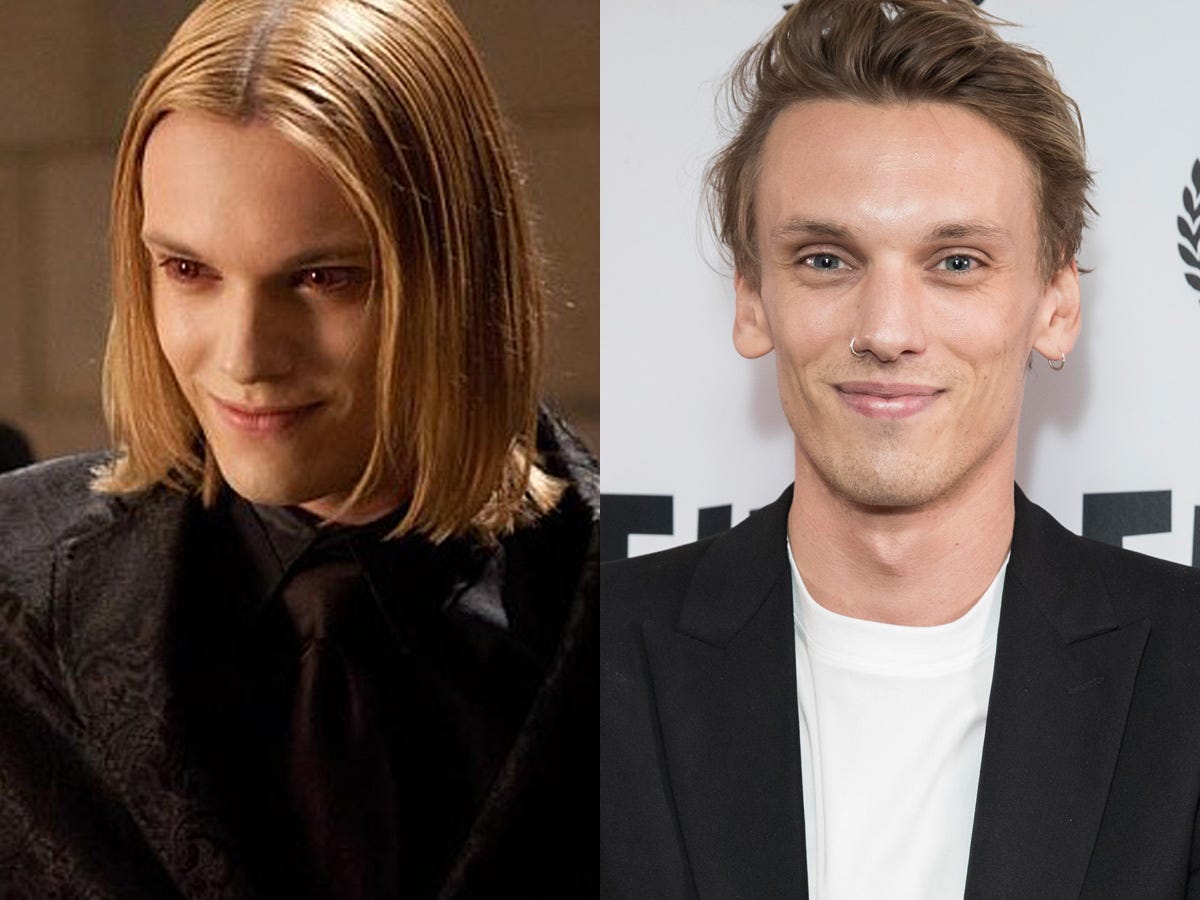 Summit Entertainment and John Phillips/Getty ImagesCaius was one of the first members of the Volturi.

He punished Irina for wrongly assuming that Edward and Bella’s daughter, Renesmee, was a child who got turned into a vampire (which is considered a crime). 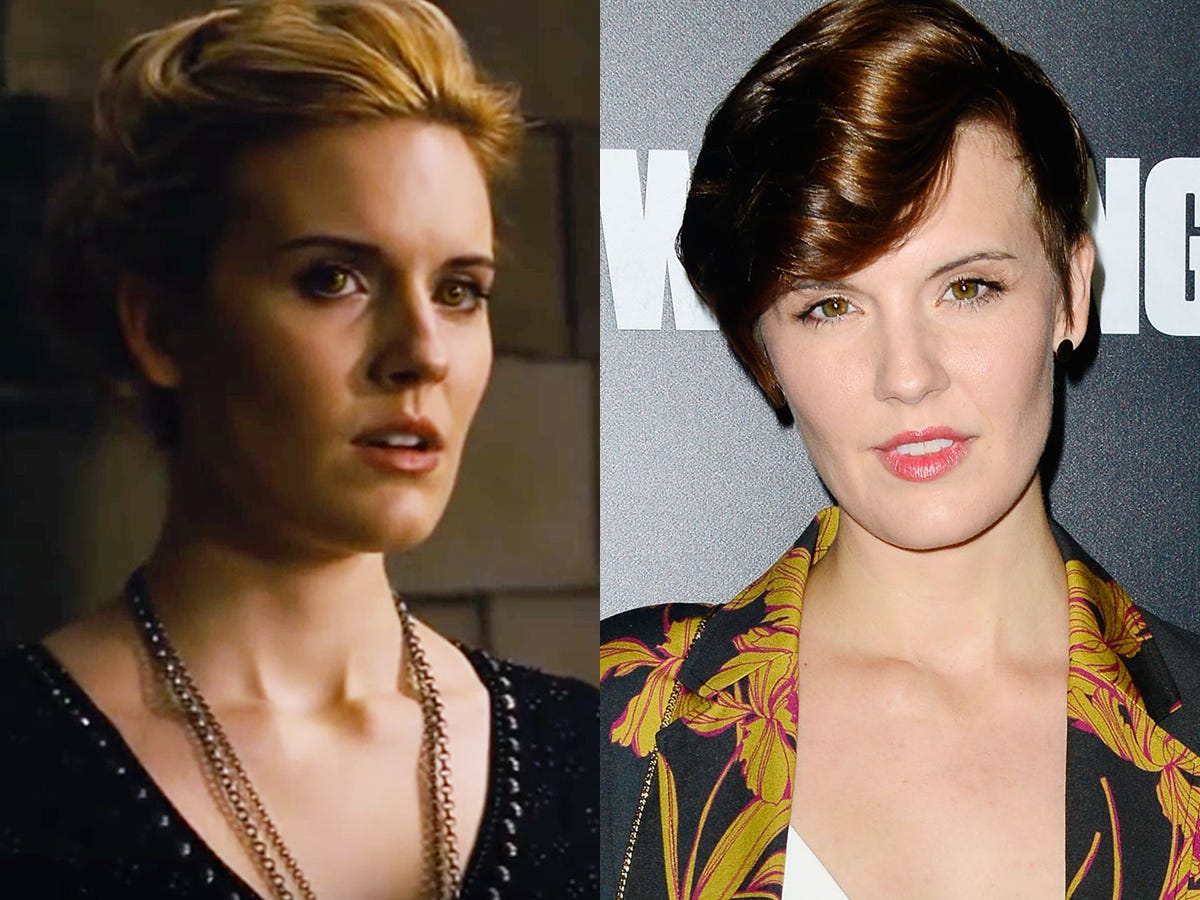 Her family was close to the Cullens because of their decision to be vegetarians. Irina was killed at the hands of the Volturi in “Breaking Dawn: Part 2.” 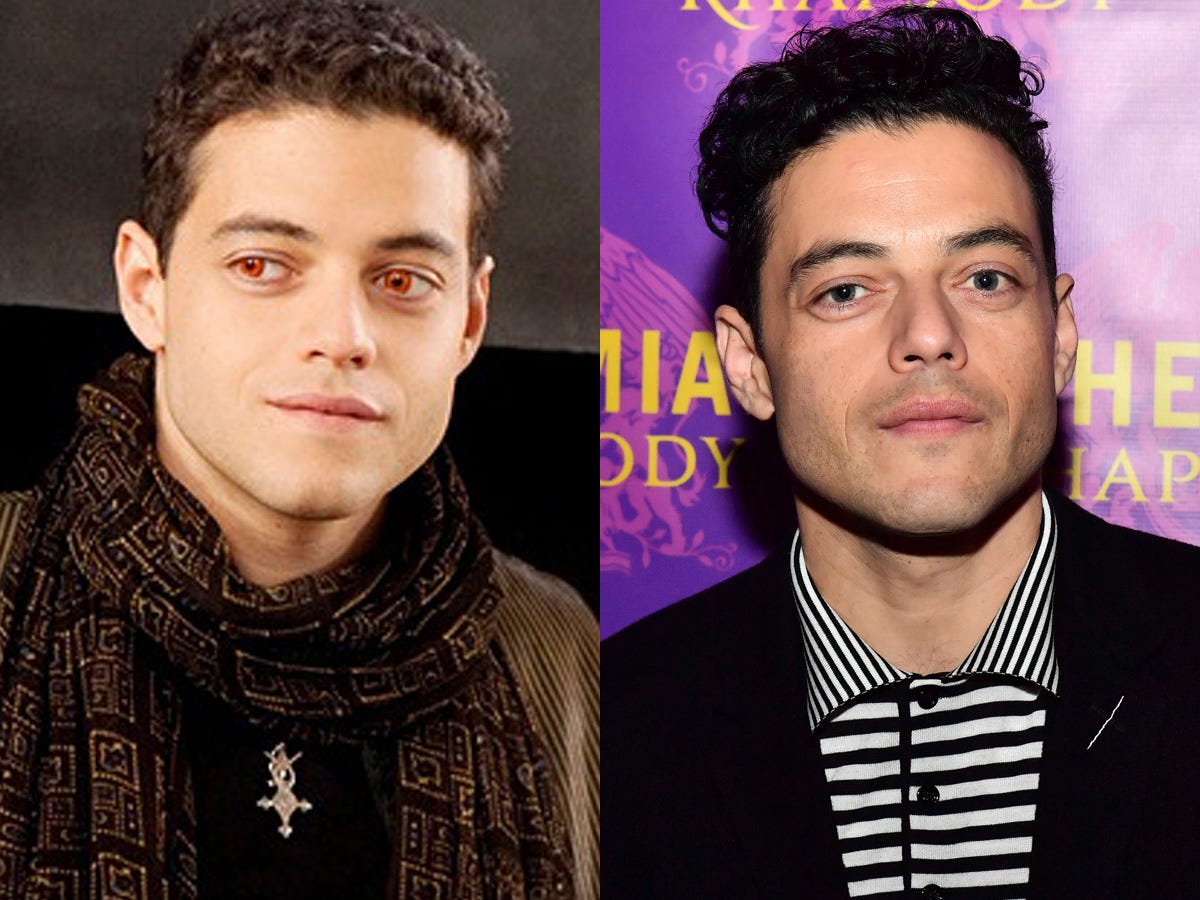 He was able to manipulate the four elements: earth, wind, water, and fire. The Cullens also turned to Benjamin for help in their battle against the Volturi. 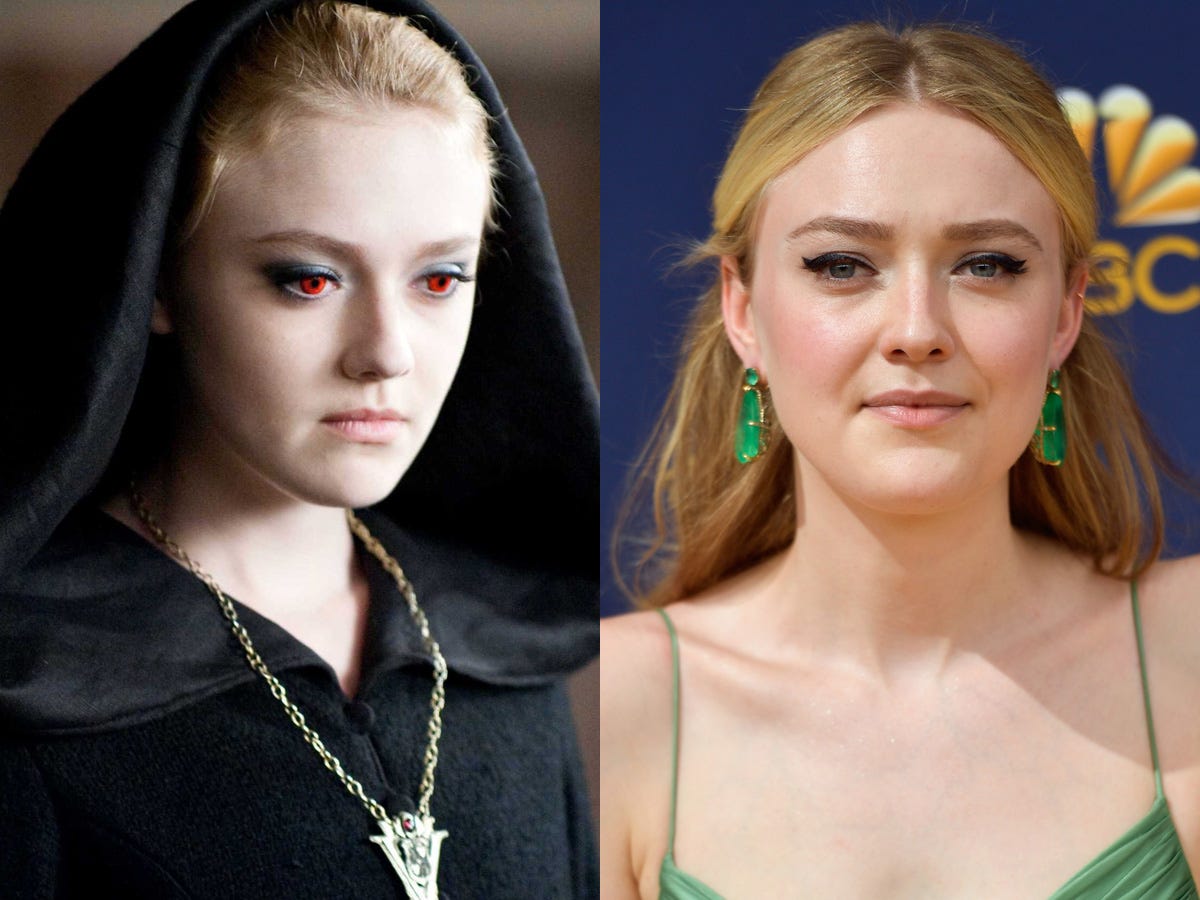 She had the ability to inflict others with the illusion of pain.

“This is a character that really takes pleasure in causing people pain,” Fanning told Entertainment Weekly in 2009. “And that’s kind of a fascinating character to get to play. So that was definitely one of the reasons that I wanted to do it.” 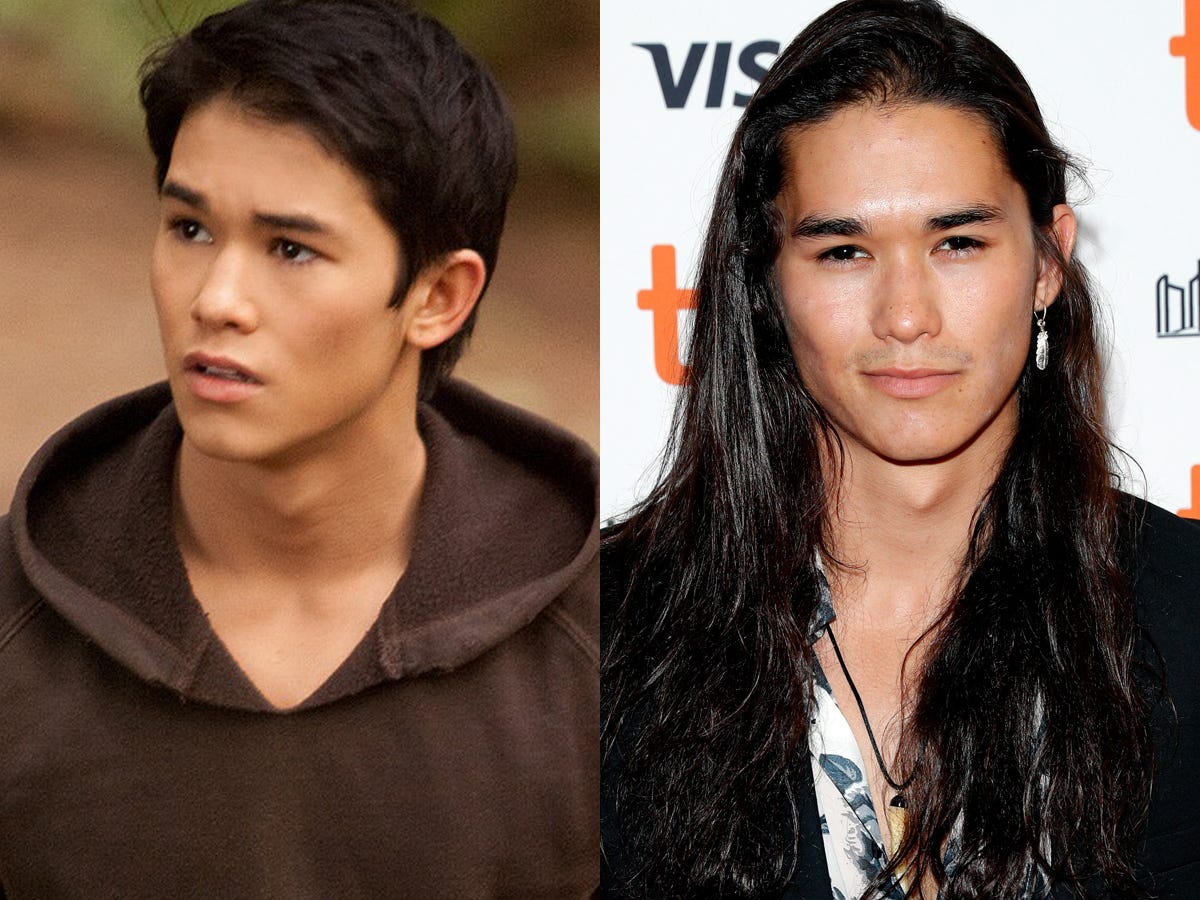 He was the younger sibling of Leah Clearwater.

One of the few humans in the saga, lawyer J. Jenks, was played by “Suits” star Wendell Pierce. 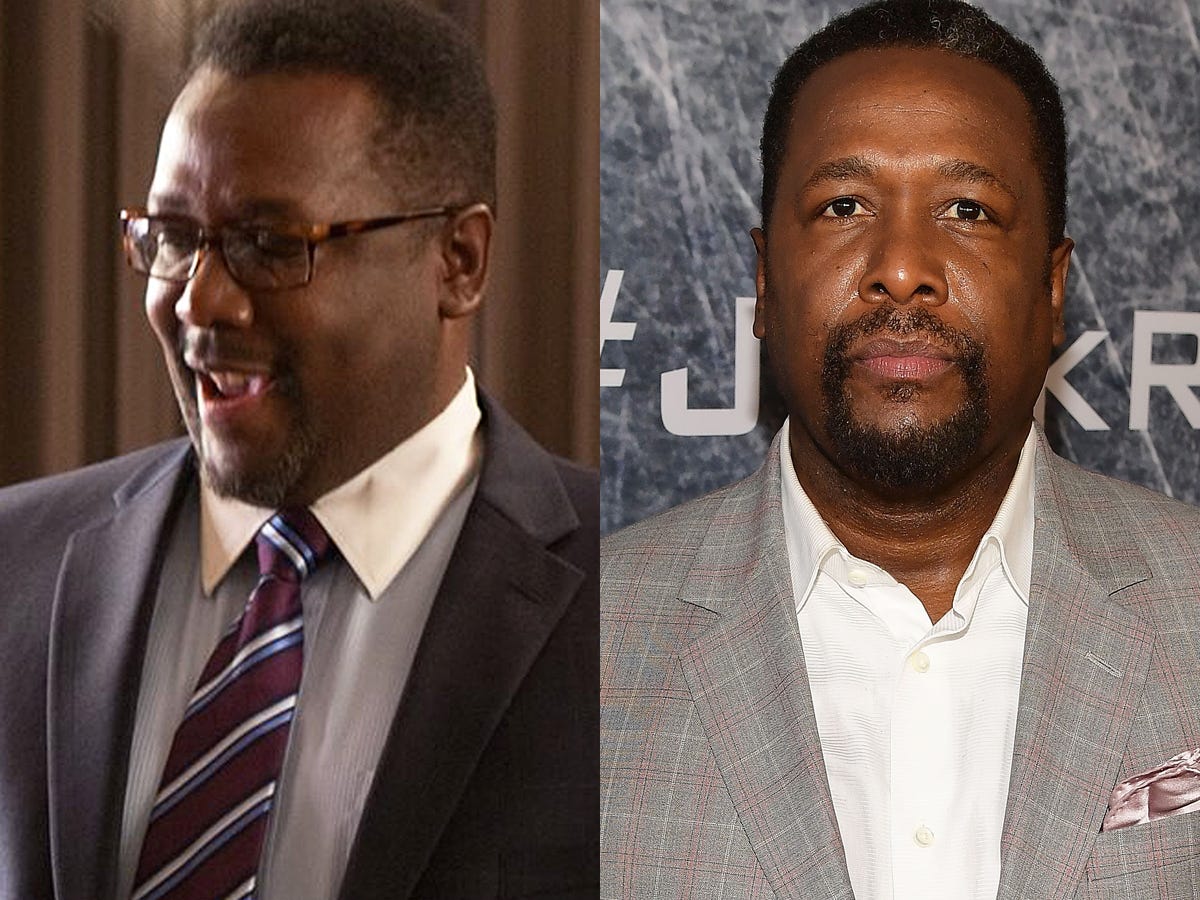 Summit Entertainment and Matt Winkelmeyer/Getty ImagesWendell Pierce has starred on several other shows, including ‘Tom Clancy’s Jack Ryan’ and ‘The Wire.’

Pierce appeared in the final movie as a lawyer who met with Bella and forged documents for Jacob and Renesmee.