8 celebrities who didn't sing in their own movie musicals 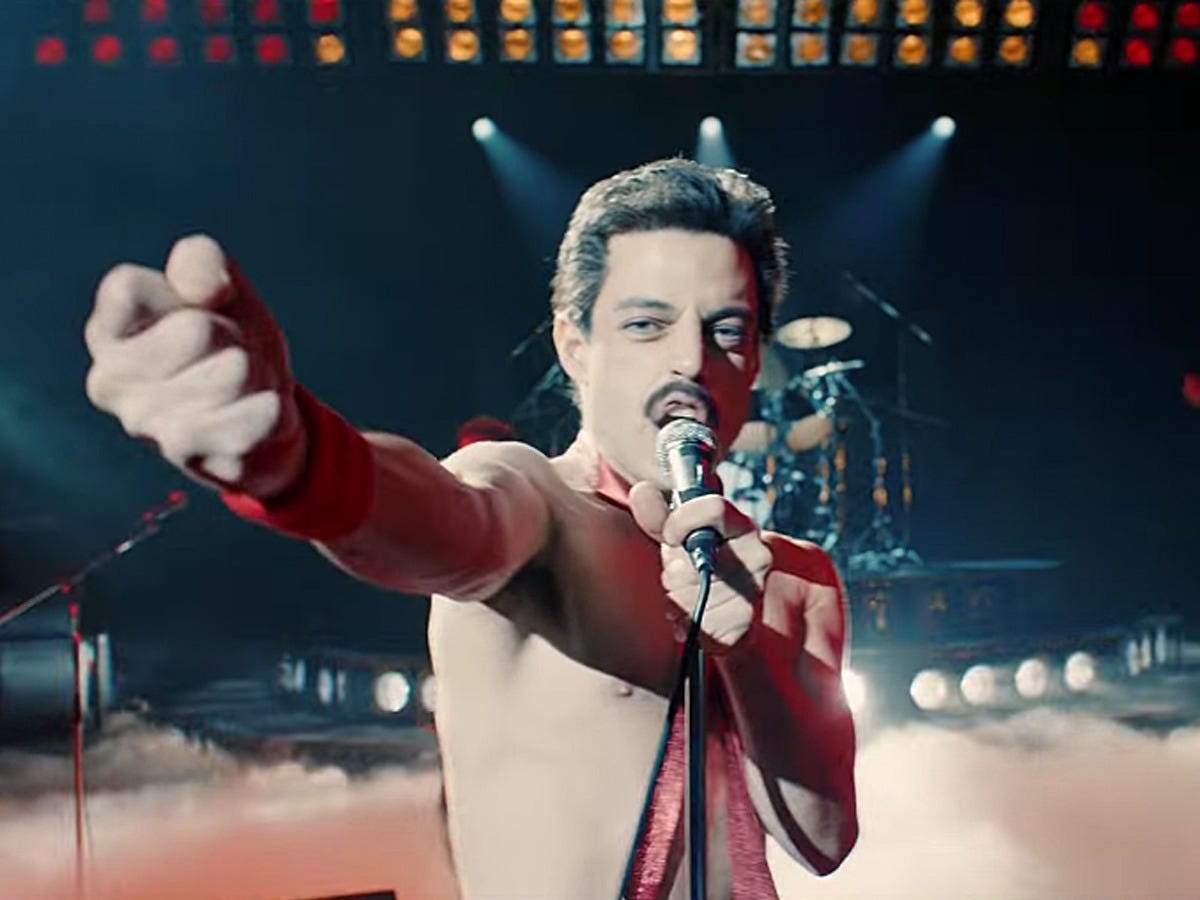 Sometimes, actors are brought into a musical project for their star power, not for their singing chops. When their vocal abilities aren’t up to the task, or just not the right fit for the role, studios bring in professional singers to sing in their stead.

Here are eight actors who didn’t actually sing in their movies.

In “The King and I,” Deborah Kerr’s songs were sung by Marni Nixon. 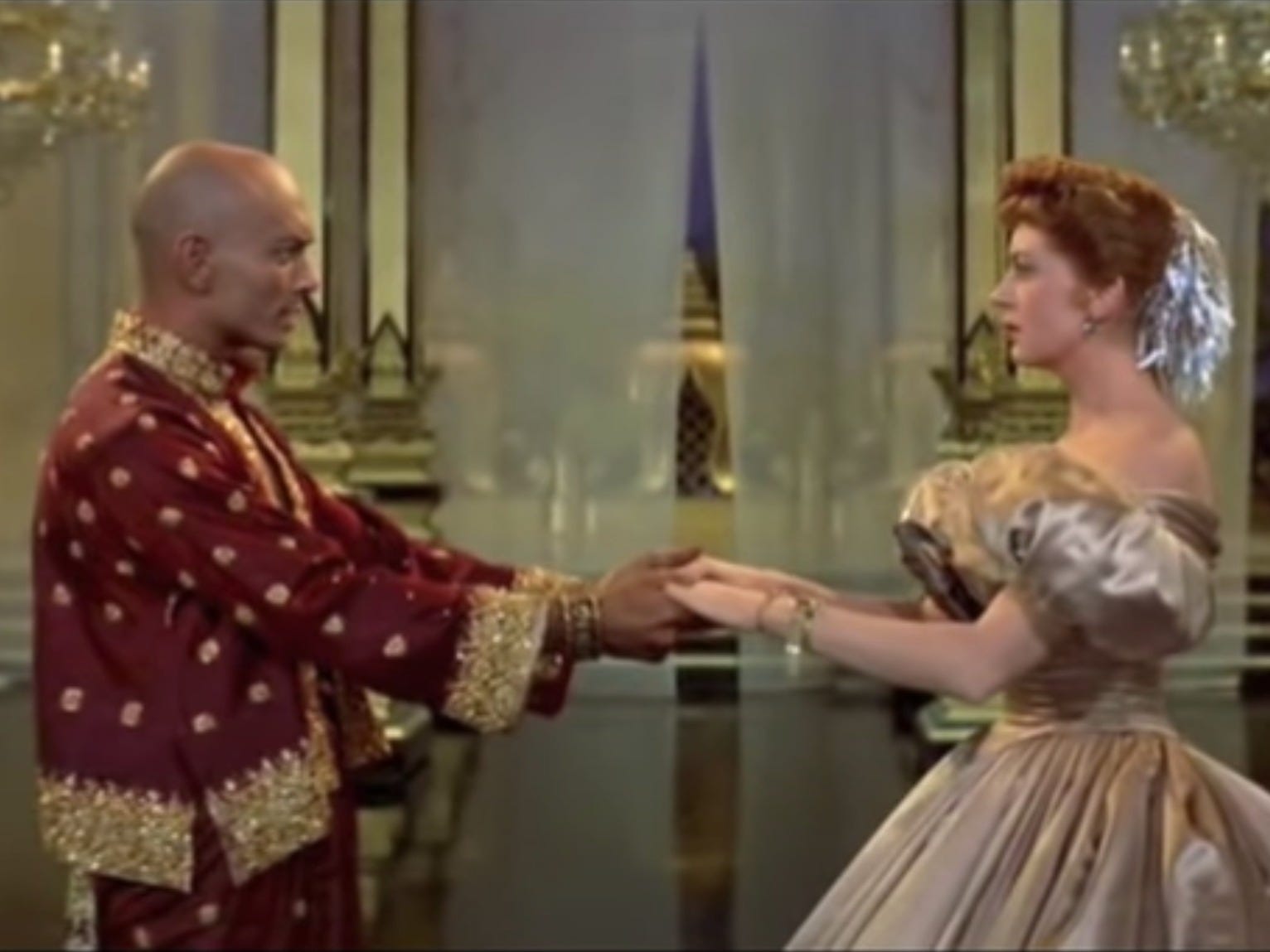 20th Century FoxYul Brynner and Deborah Kerr in ‘The King and I.’

Marni Nixon was a classically trained soprano who taught music at the California Institute of Arts and the Music Academy of the West. She made a few small film appearances over her career, including one of the singing nuns in “The Sound of Music,” and also starred on Broadway in Stephen Sondheim’s “Follies and Maury Yeston’s Nine.” 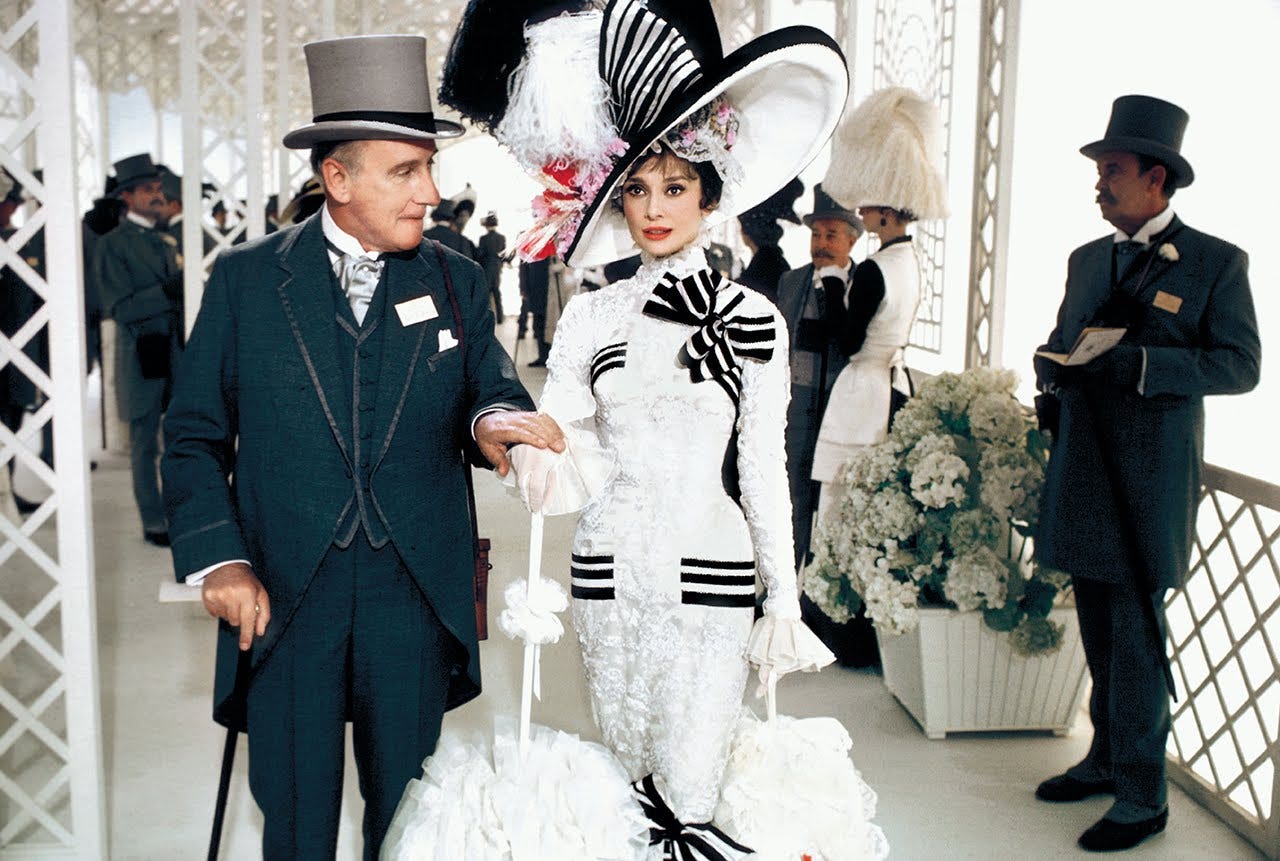 Audrey Hepburn’s casting as Eliza Doolittle was controversial. Many wanted Julie Andrews, who originated the role in the stage production of “My Fair Lady,” to appear in the film version. Andrews had not been in any movies yet, so film executives went with a more recognisable star. But things turned out alright for Andrews – that same year, she starred in Mary Poppins and went on to win the Oscar for best actress.

Natalie Wood’s songs in “West Side Story” were voiced by Nixon, as well. 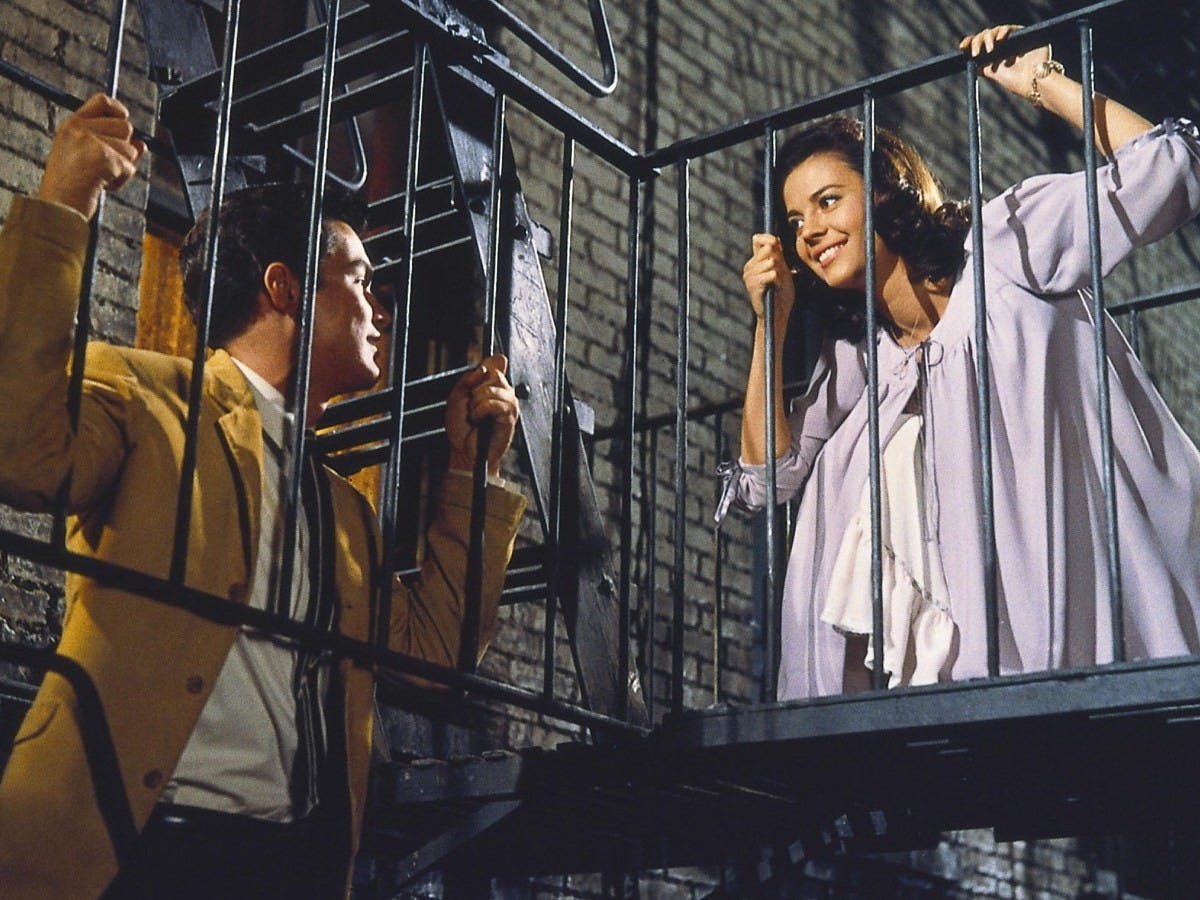 Wood didn’t want someone else to sing her part, so the studio told her that it would be her voice and then put Nixon’s in instead, Nixon told The Arts Desk.

In “The Sound of Music,” Christopher Plummer’s song “Edelweiss” was dubbed by Bill Lee. 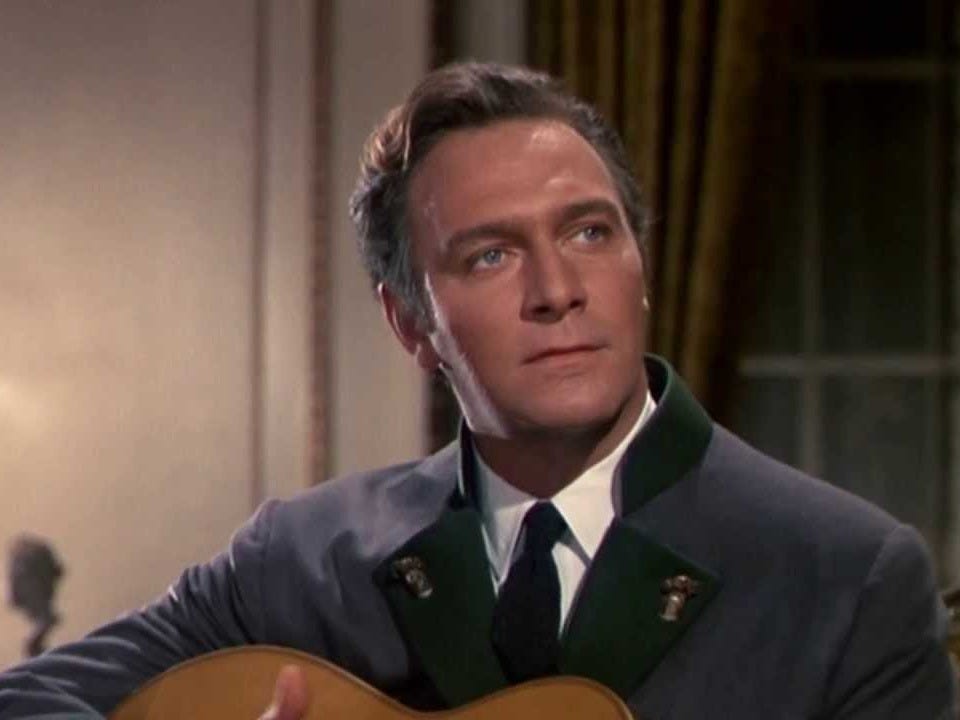 20th Century FoxChristopher Plummer in ‘The Sound of Music.’

Plummer was not a trained singer and couldn’t keep up with Julie Andrews, so his voice was substituted with Lee’s.

“It was awfully hard to match her and her sustained, long notes,” Plummer told NPR’s Scott Simon. 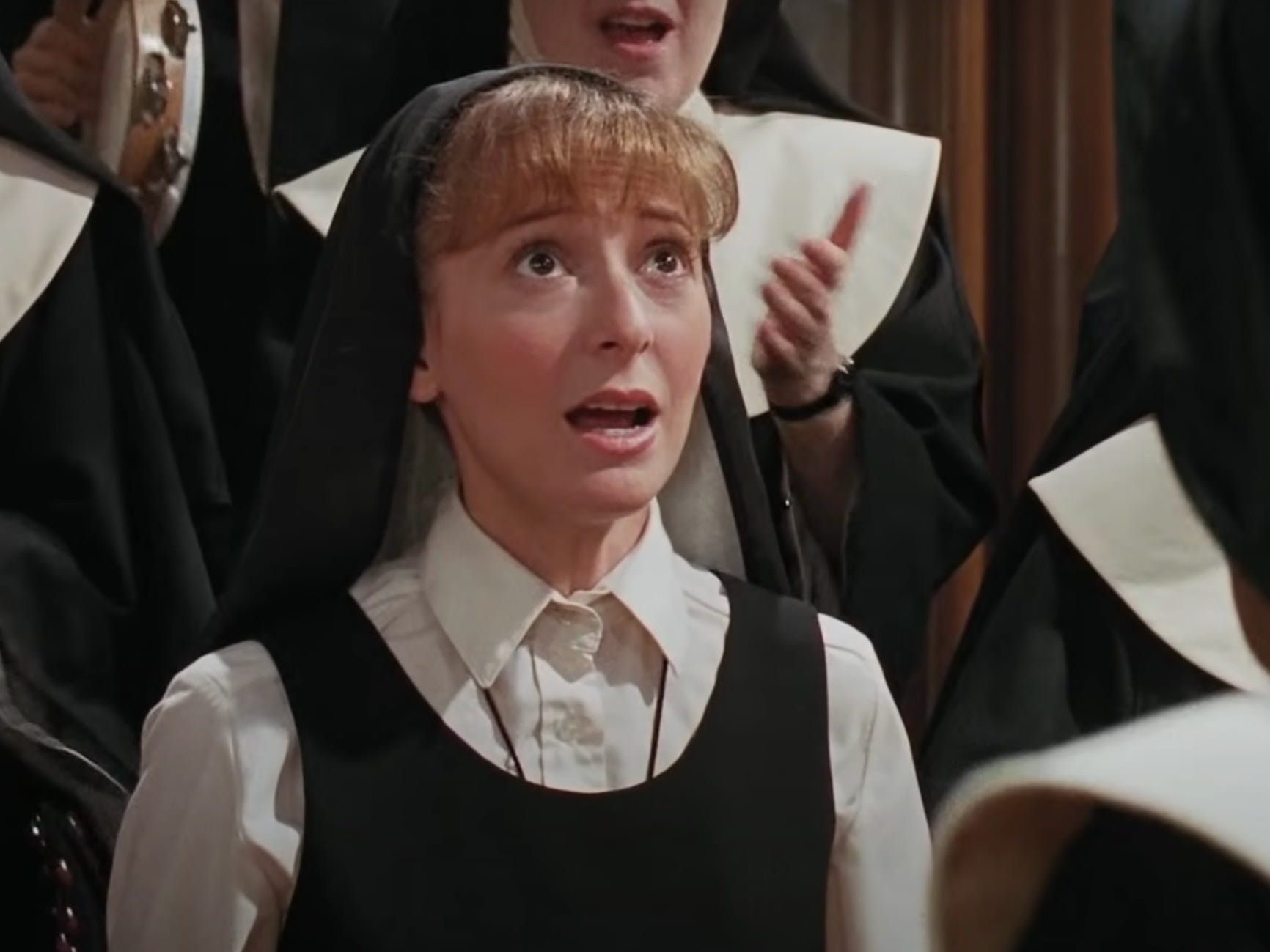 Wendy Makkena played the shy Sister Mary Robert who finds her voice in Deloris’ choir, but the voice viewers heard was that of singer Andrea Robinson. 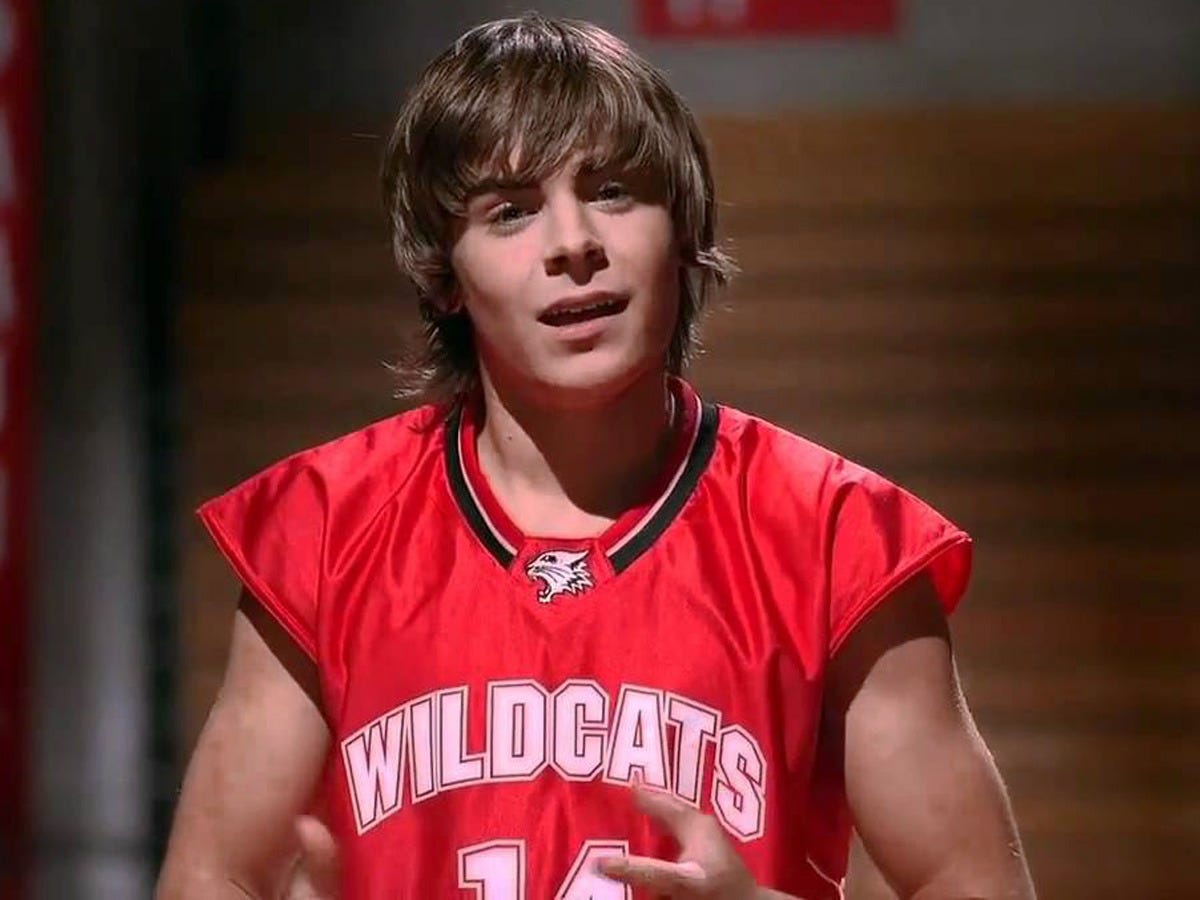 According to the Orlando Sentinel, Efron recorded the “High School Musical” songs himself, but Seeley’s vocals were chosen instead. For the second and third movies, he successfully fought for the chance to sing his own songs.

“That was a very huge point for me,” he told the Sentinel. “I had to put my foot down and fight to get my voice on these tracks.” 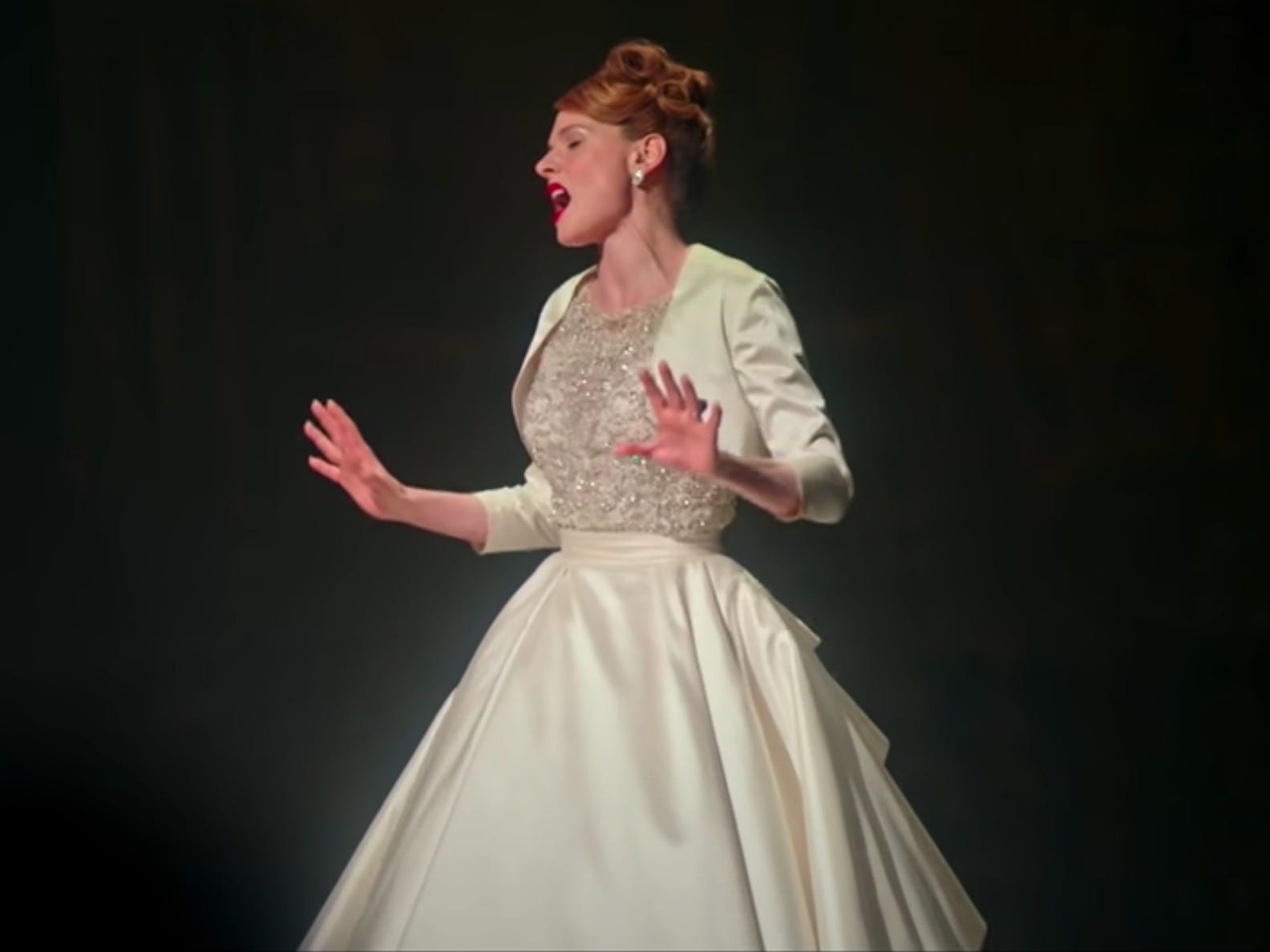 Rami Malek starred as Freddie Mercury in “Bohemian Rhapsody,” but his voice was an “amalgamation of a few voices,” he told Metro UK.

The voice in the film was a mixture of actual recordings of Freddie Mercury and Marc Martel, the front man of a Queen tribute band who is known for sounding like the original singer. Malek won the Academy Award for best actor for his performance, even though it didn’t include his own singing.