An Atlanta-based activist 'posing' as a Black Lives Matter leader is facing federal charges for misusing $200,000 worth of donations, FBI says 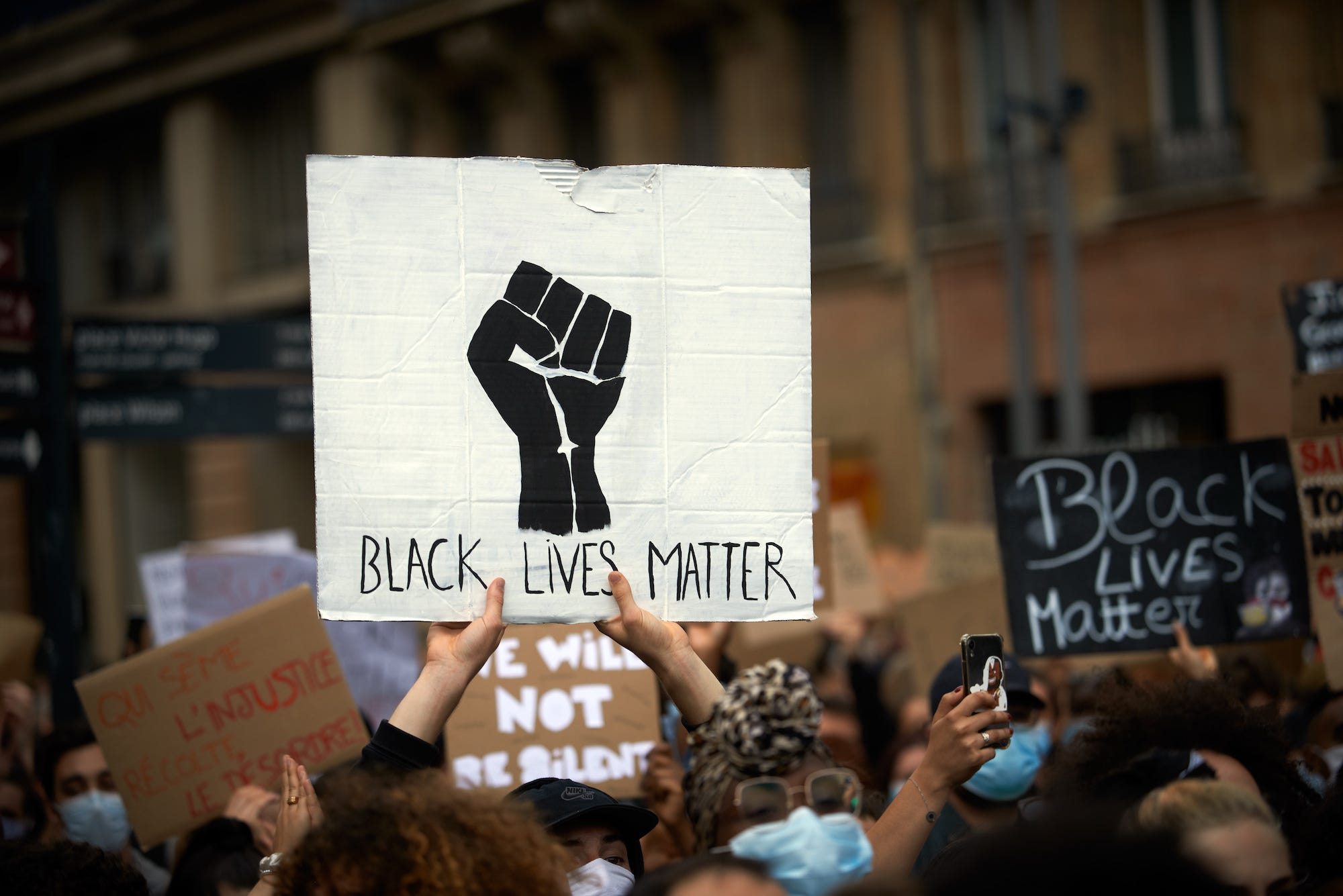 Alain Pitton/NurPhoto via Getty ImagesSeveral organisations and collectives called for a gathering to pay tribute to Georges Floyd killed by police in Minneapolis.

The FBI arrested on Friday an Atlanta-based activist who spent more than $US200,000 intended to go toward the Black Lives Matter movement on personal items like clothing and guns.

Sir Maejor Page, 32, is facing charges of one count of wire fraud and two counts of money laundering, according to a press release from the FBI.

An investigation found that Page made “no identifiable purchase or expenditure for social or racial justice” using any amount of the $US200,000, the release said.

The FBI has been investigating Page since a complaint was filed in April 2020 alleging that Page was “posing as a Black Lives Matter leader” and misrepresenting a nonprofit, authorities said. The FBI found that Page owned a social media page called the “Black Lives Matter of Greater Atlanta” and used a GoFundMe to collect donations in its name.

His pages raised nearly $US470,000 between June and August, which was transferred into accounts “owned and operated by Page,” according to the release.

“Numerous videos and livestream videos were posted to Page’s personal social media pages showing himself in what appeared to be newly purchased clothing, hotel rooms, and office space in Atlanta,” the FBI said. “Several audio statements are made by Page in the videos boasting about the money he has, his tailored suits, his nice cufflinks and ‘$US150 dollar ties,’ and boasting about ‘my room way up at the topâ€¦at the top top…they put the bottom feeders on these floorsâ€¦.'”

But a debit card linked to the account collecting the funds showed purchases made that were unrelated to Floyd or any aspect of the Black Lives Matter movement. An analysis of his account activity showed that Page had spent the money on “food, dining, entertainment, clothing, furniture, a home security system, tailored suits, and accessories,” the release said.

A spokesperson for GoFundMe told the Atlanta-Journal Constitution that all pages connected to Page and the organisation he set up have been removed from the site. GoFundMe also banned Page and is offering refunds to donors requesting one.

“GoFundMe has taken action to ensure you can no longer start a GoFundMe for BLMGA. PayPal has also confirmed BLMGA has been removed from its database,” the spokesperson said. “Campaigns with misuse are very rare, and we take all complaints very seriously. Our team is working with law enforcement and assisting them in the investigation.”

Black Lives Matter Atlanta did not immediately return a request for comment from Insider.