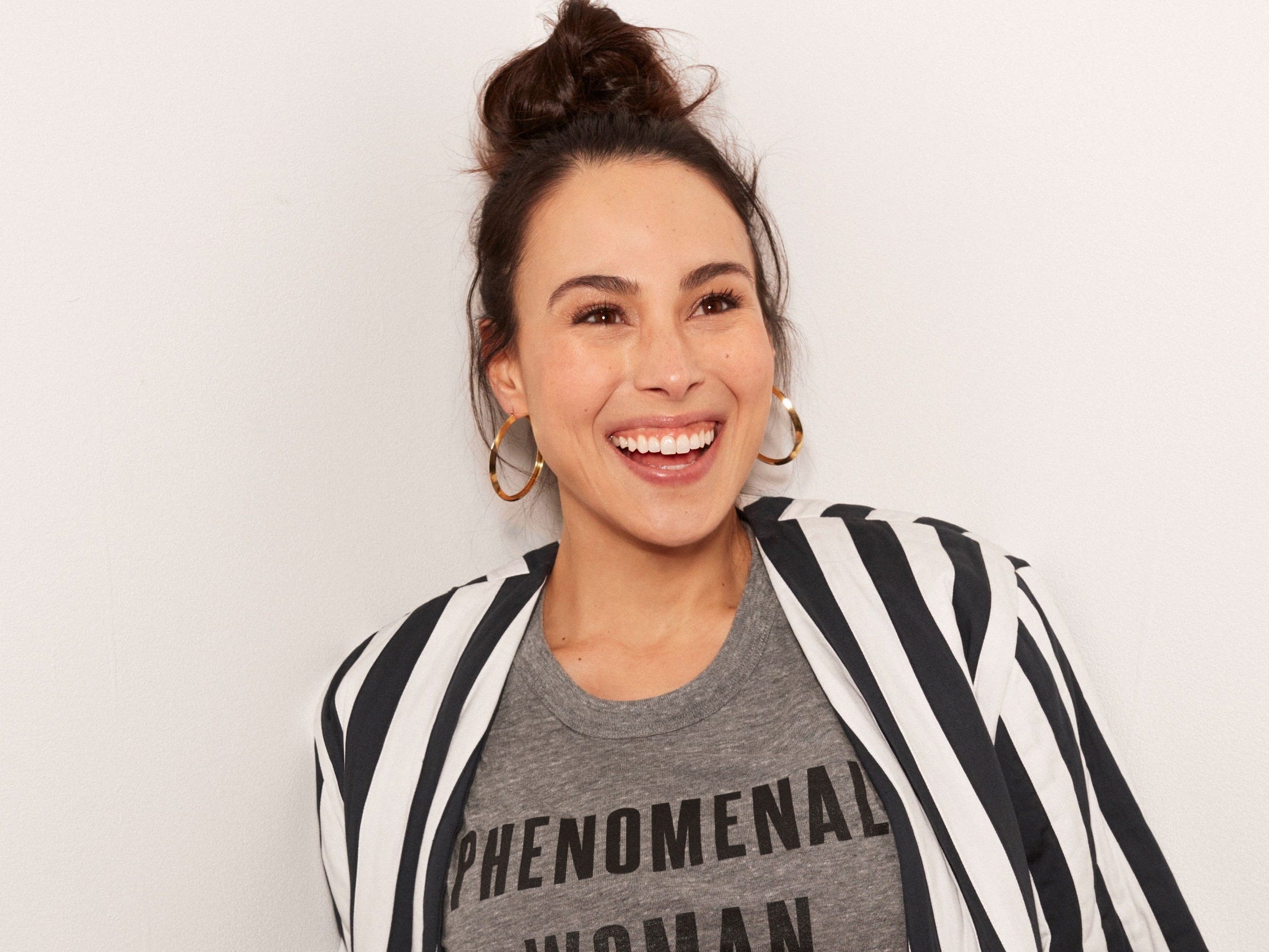 Meena Harris always thought she was going to be a lawyer. She did, after all, grow up in a family of lawyers. Her mother was a lawyer, and her aunt â€” very casually â€” is Vice President-elect Kamala Harris, who was the 32nd attorney general of California and is the current junior senator from California.

“I was lucky to have a bunch of really strong female role models in my family,” Meena Harris told Business Insider. “The way that we talked about issues and social justice was through the lens of revering lawyers and understanding that lawyers had incredible power to make a positive change in the world with their law degrees.”

But Harris was also very creative. After attending Stanford University, graduating from Harvard Law School, and embarking on a brief legal career, Harris decided a traditional career path wasn’t for her.

Instead, she sought to forge her own path. Being a public servant, she figured, didn’t necessarily mean she had to become a lawyer.

The project that launched Harris’ social justice-focused entrepreneurship began shortly after the inauguration of Donald Trump, with a T-shirt that had the words “Phenomenal Woman” on it â€” a phrase borrowed from the Maya Angelou poem of the same name.

The shirt was an expression of female empowerment, a political statement in a time where women still face economic disparity and where intersectionality has yet to become a mainstay in modern-day feminism.

In many ways, the shirt was simple in its political message. But in other ways, it was quite radical.

“I never thought Phenomenal Woman would turn into something big, you know?” she said.

But the shirt did become big. And after its success, Harris decided to launch an entire clothing line that highlighted sociopolitical injustices throughout the world. Officially, on International Women’s Day in 2017, Phenomenal Woman was born. 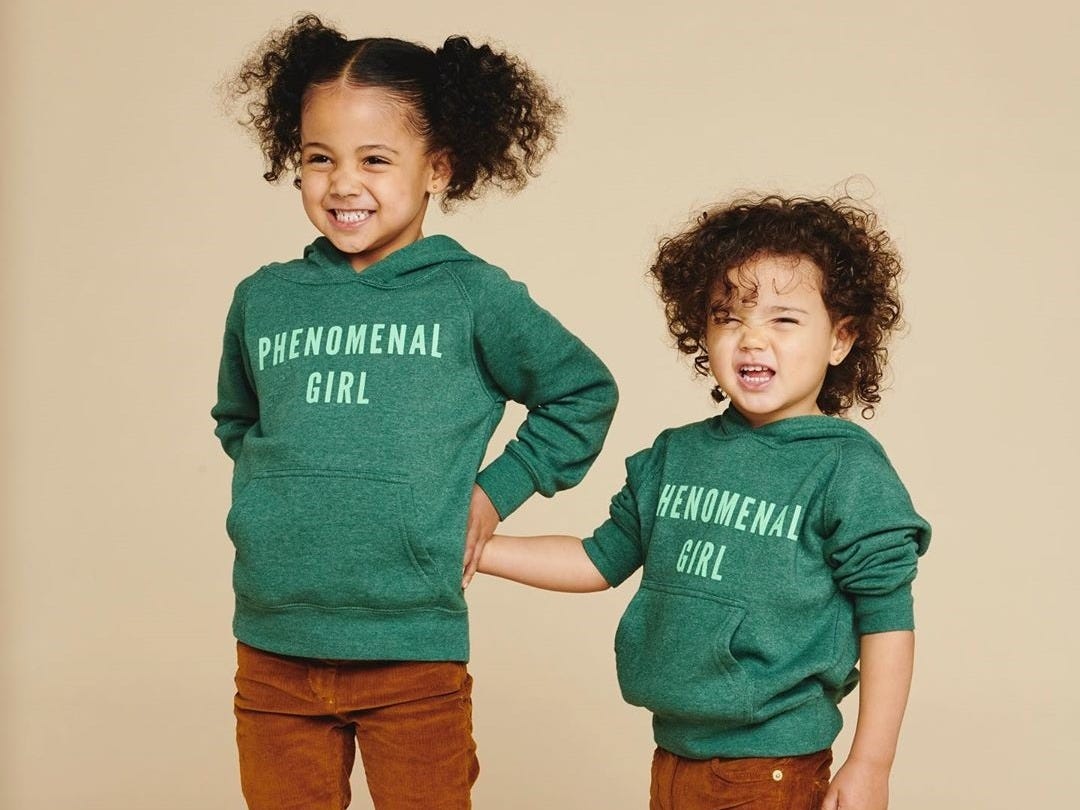 “It was a very critical moment for me in terms of my entrepreneurial journey,” she told Business Insider. “It was the first time I finally [took the leap] to go pursue my passion. And so I left my job to do it full-time for about nine months.”

Harris now works at the company full-time and has helped expand it into a cultural commentary force. Shirts for sale now include slogans such as “Phenomenal Mother,” “Phenomenally Asian,” “Phenomenally Latina,” and “Powerful Black Voter.”

The company has launched numerous campaigns and lent its support to non-profit organisations such as the Essie Justice Group, which seeks to end mass incarceration; the Black Futures Lab, which helps to build black political power; Native Voices Rising, which promotes advocacy and civic engagement in indigenous communities, as well as the TGI Justice, which seeks to end discrimination against transgender, intersex, and gender-variant people.

With the June 2020 publication of “Kamala and Maya’s Big Idea,” Harris became one of the few black authors to have a published children’s book.

Based on a true story about Harris’ mother and aunt, the book follows two sisters who turn the unused courtyard in their apartment building into an area for kids to play. It’s a simple premise that could have significant impact in terms of the representation it will give to young children of colour. Only 7% of new children’s books published in 2017 were written by black, Latinx, and Native authors, Lee and Low’s survey found. 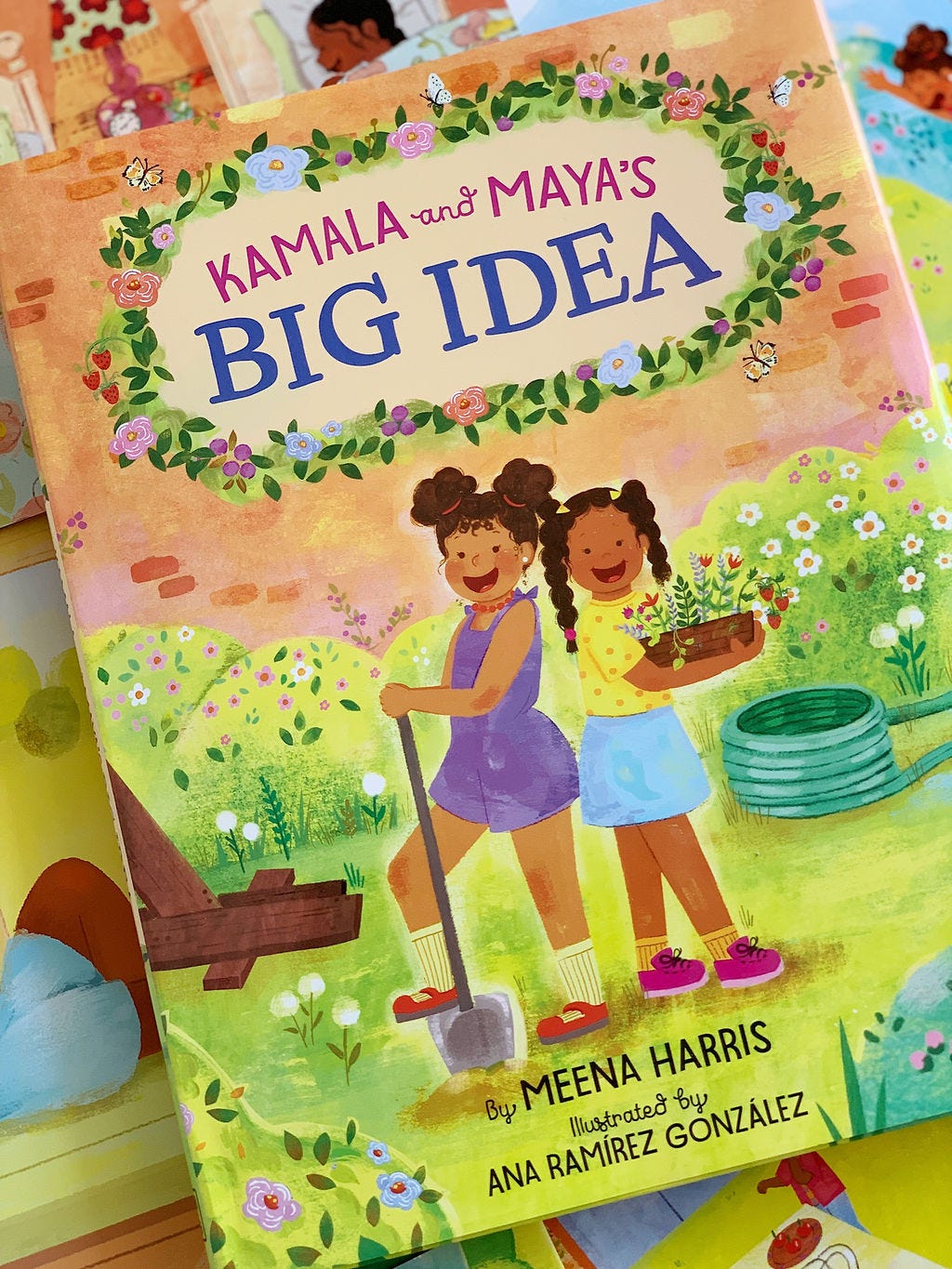 In creating a children’s book, Harris’ goal was to share themes that she believes are vital for kids to learn at a young age.

“The inspiration in writing the book was really about celebrating the stories that I would hear as a kid that were incredibly important to me, which were these early lessons around things like community organising, around coalition building, around leaning on your community, and creating a space for your community to come together to make it even better,” Harris said.

The book also serves another purpose. While Phenomenal Woman touches the surface of addressing inequalities, the book dives deep into the systemic nature of inequality in the nation.

According to the School Library Justice, in 2018, 50% of the characters depicted in children’s books were white, while only 10% were black, 7% were Asian, 5% were Latinx, and 1% were Native American. More children’s book characters were anthropomorphic (27%) than were members of a minority group.

Harris hopes her book gives young children of colour the representation they are looking for in their literature. She also hopes it will encourage parents to both become involved in their communities and to teach their children the importance of participating in activism from an early age.

“There are a lot of important lessons and perspectives that come from this book. Like, ‘how do we raise the next generation?'” she said. “And ‘how do we raise a family in this spirit of activism and civic engagement?'” 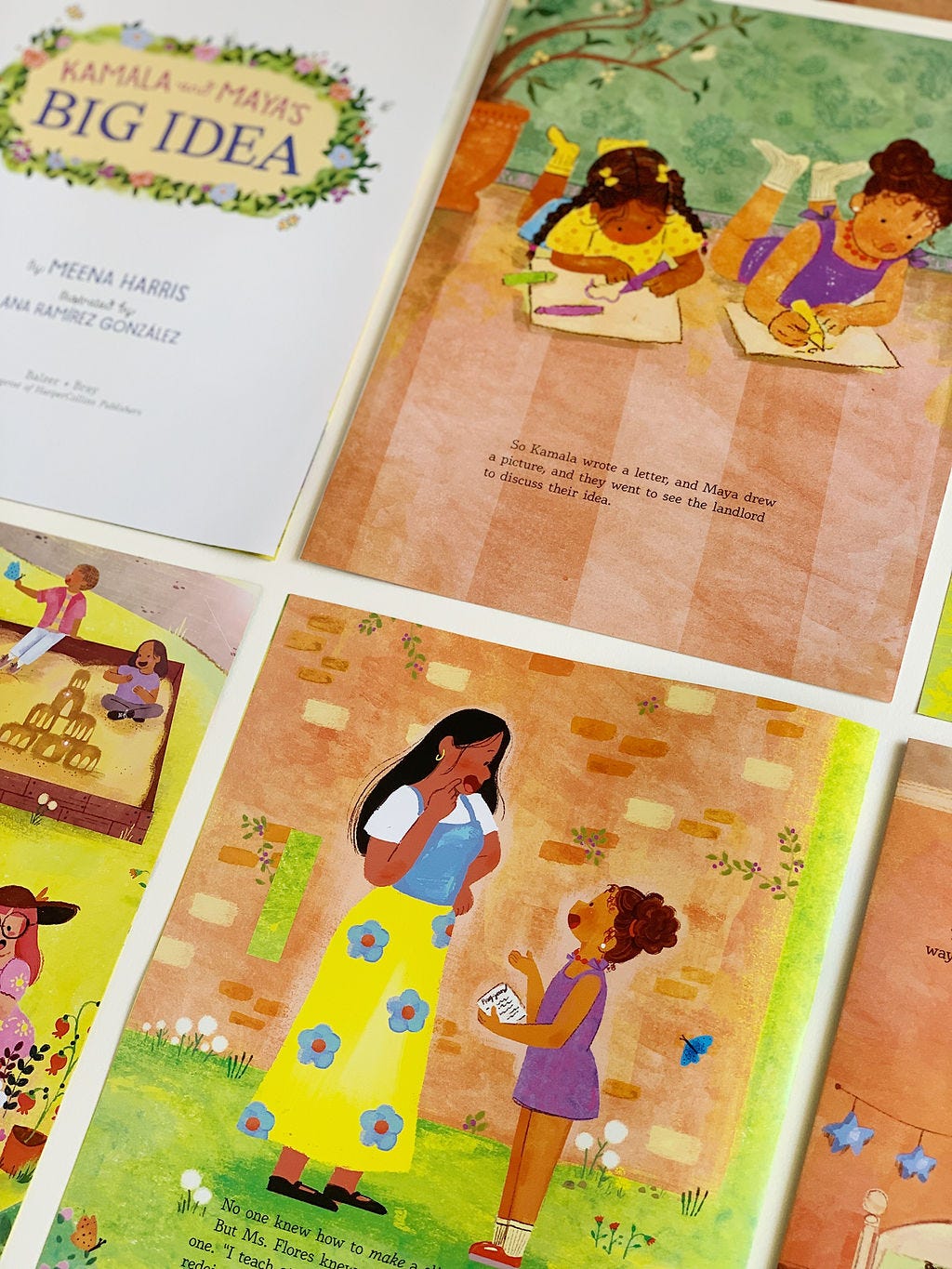 These topics are more vital than ever, given the current climate of the nation

Civil unrest has been growing as people across the country organise to protest racial injustice and systemic inequality.

“The First Amendment belongs to the People, not the government, and I stand with the protesters who are currently speaking out against anti-black racism and police violence,” Harris said, referring to the protests over the death of George Floyd that have erupted throughout the United States.

“I share their pain, their outrage, and their exhaustion with a system that repeatedly falls short of its promises of equality,” she continued. “We must continue to raise our voices until there is full accountability, including police reform, as well as justice for us all and not just a privileged few.”

In a sense, Harris’ new book is similar to Phenomenal Woman. Both encourage people to be proud of their identities and to find opportunities to engage with their communities and social issues. “You have to really commit to it and show up in a consistent way to actually have that impact,” Harris said.

Being a fashion designer or a children’s book author is nothing like being a social justice lawyer â€” but then again, maybe it is.