Aaron Rodgers will serve as 'Jeopardy!' guest host after the playoffs 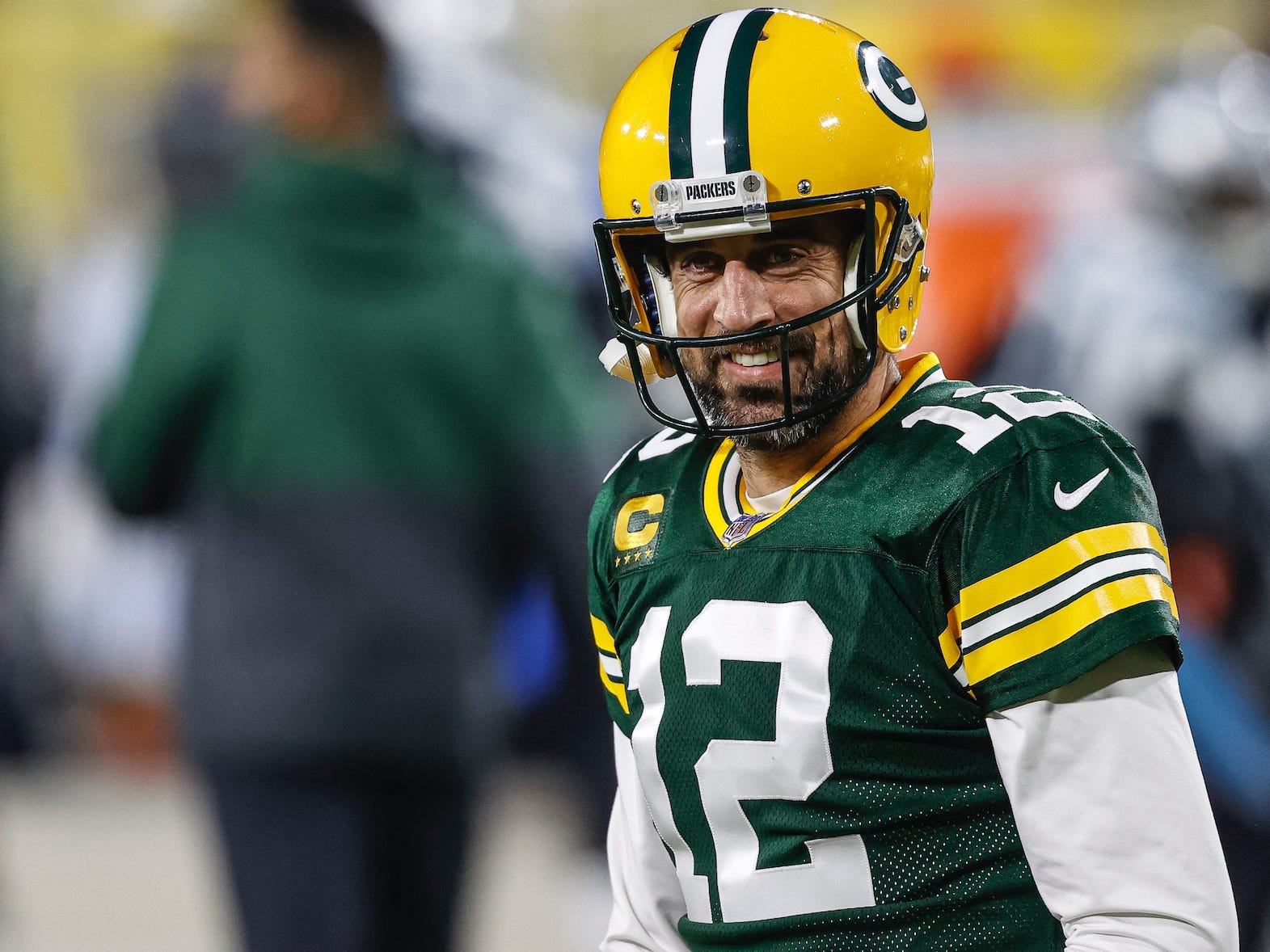 Aaron Rodgers and the Green Bay Packers are busy preparing for their playoff matchup against the Los Angeles Rams this weekend. But whether his season ends on Saturday or with a Super Bowl win in February, Rodgers already has his next project lined up.

While making his weekly appearance as a guest on “The Pat McAfee Show” on Tuesday, Rodgers announced that he would be serving as a guest host on an upcoming episode of “Jeopardy!”

“One of my idols growing up was Alex Trebek,” Rodgers said. “They’re doing some guest-hosting spots. It’s going to be released here pretty soon, but I had the opportunity to be one of those. â€¦ I’m excited about the opportunity.”

"One of my idols was Alex Trebek."

Rodgers is no stranger to “Jeopardy!,” having won an episode of “Celebrity Jeopardy!” in 2015, taking down Kevin O’Leary of “Shark Tank” fame and astronaut Mark Kelly to win $US50,000 for charity.

Here’s a preview of his masterful control of the board from that episode.

Former “Jeopardy!” champion Ken Jennings served as the first of a series of guest hosts for the show on Monday night in the first show since Trebek’s death in November.

Rodgers will get his chance later in the year, but before that, he and the Packers will be busy hosting the Los Angeles Rams in Green Bay this Saturday in the Divisional Round of NFL playoffs.