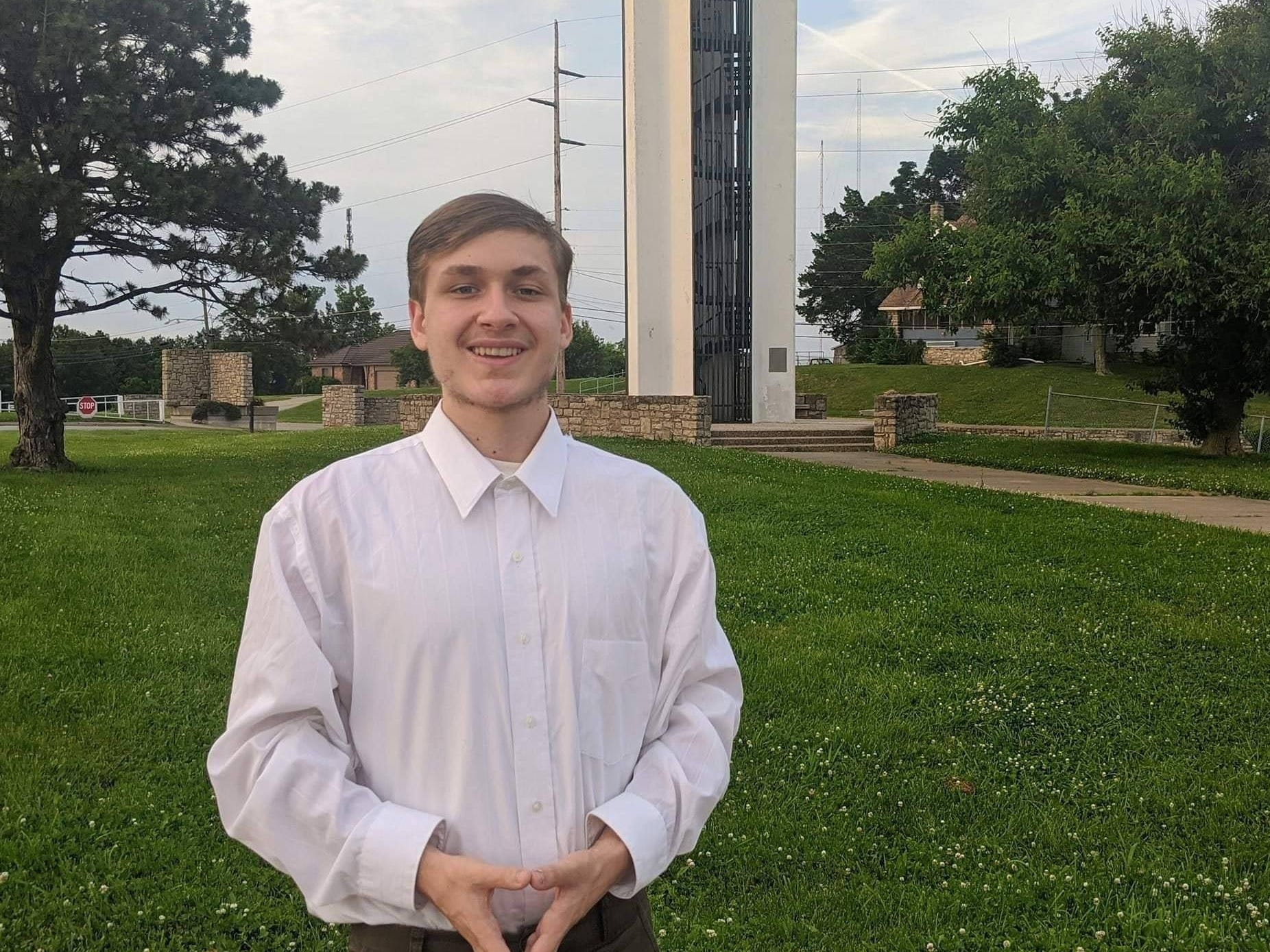 Aaron Coleman for Kansas/FacebookKansas House candidate Aaron Coleman admitted to previously bullying and harassing girls in middle school. His ex-girlfriend has come forward with assault claims that took place in the last year.

Now, a woman who says she is his ex-girlfriend has come forward with claims that he choked and slapped her, and encouraged her to take her own life within the last year.

“He sat there for a few seconds, then he jumped on top of me, put his hands around my throat and started squeezing, and slapped me three times, and said ‘I don’t know where the fuck you think you’re going,'” Passow told The Intercept.

In text conversations that Passow posted publicly on her Facebook page, a person Passow says is Coleman claimed days later that she had misremembered the story. “You dumped me and I smacked you and you smacked me and I immediately got out of the hot tub,” a text purported to be from Coleman said. Passow recalled that on that night, she had to push him away from her, according to The Intercept. The Intercept has reported that the other number in conversation is one that’s associated with Coleman’s campaign finance registration.

On December 31, texts show that the person alleged to be Coleman told Passow to take her own life. “Mag dump yourself. Do that midnight tonight. If I never hear from you again then I’ll know what happened,” he said, according to text messages viewed by Insider.

Coleman did not return Insider’s request for comment and has not yet publicly addressed Passow’s claims.

Passow’s claims come as the public grapples with Coleman’s local candidacy, which is likely to land him in the state’s legislature. Coleman, a progressive Democrat who works as a dishwasher, previously admitted to claims that he had blackmailed a girl with a naked photo and bullied and harassed other individuals. He blamed it on his troubled youth.

“I made serious mistakes in middle school and I deeply regret and apologise for them. I’ve grown up a great deal since then,”Coleman told The Kansas City Star.

Blackmailing with naked photos, also known as revenge porn,became illegal in Kansas in 2016, one year after Coleman’s admitted actions.

In light of those claims, progressives have called for Coleman to drop out of the race. In a statement posted to Twitter on Tuesday, Coleman said that though he considered withdrawing, he would continue running to “improve the lives of ordinary people, of working people.”

State Rep. Stan Frownfelter, who was defeated by Coleman in the Democratic primary, is running a write-in campaign against Coleman. The district has traditionally elected Democrats and has no Republican on the ballot. Frownfelter been backed by the state Democratic party.