A woman was told she needed her husband's permission to get her tubes tied. Her story went viral, but it's not uncommon. 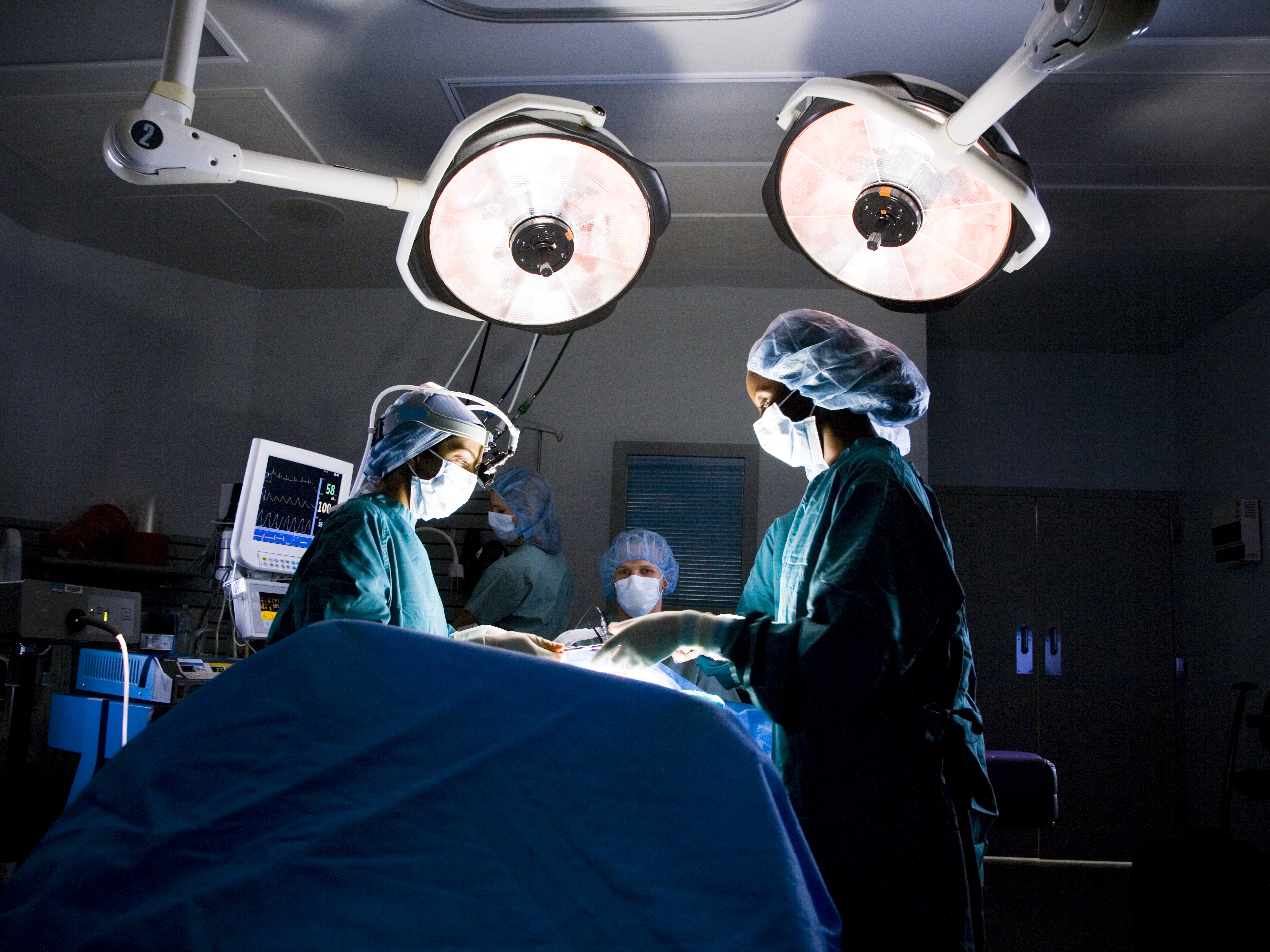 A Twitter user went viral on Monday when she reported that her ob-gyn wouldn’t let her get a tubal ligation without her husband’s signature.

@HolliResists wrote on Twitter that she asked her doctor if that was a law, and the ob-gyn reportedly said it wasn’t, but that this was their policy.

“Dangerous policy to have that opposes informed consent and patient autonomy,” wrote ob-gyn Leah Torres in response to the original post.

Another user wrote that all the doctors she saw in Indiana had a policy of making a woman’s father sign for consent if the woman was unmarried. One user recalled that, 30 years ago, a friend of hers had been forcibly sterilized while sedated after a C-section, on the request of her husband but without her knowledge.

Vasectomies, one of the only options for male contraception, have never required spousal consent. In fact, actor Dax Shepard made headlines when he got a vasectomy without telling his wife, Kristen Bell.

States started to drop the need for husbands’ approval in the 70s, but the Supreme Court never issued a judgment on the matter

Tubal ligation is a surgical procedure that is over 99% effective at preventing pregnancy, according to the Mayo Clinic. It’s a form of permanent birth control that cuts the fallopian tubes. Most procedures can’t be reversed.

The process doesn’t affect a menstrual cycle, and it doesn’t prevent transmission of STDs, though there is some evidence that it may decrease the risk of ovarian cancer.

According to federal government policy, women do not need their spouse’s consent to have their tubes tied, though that was a requirement decades ago. In 1974 states like Georgia, North Carolina, and Virginia required spousal consent for procedures, but by the end of the 1970s, the requirement had been challenged by a handful of court cases, and federal courts ruled state spousal consent laws unconstitutional – though the Supreme Court has never issued a judgment on the matter, so it isn’t completely resolved.

Today, some private hospitals and providers still have these policies and won’t perform the operation without the consent of both spouses. Women have been denied the procedure for a multitude of reasons, from being too young, unmarried, or having only one child.

In a 2012, a woman named Monica Trombley wrote for Slate about having to fight to get the procedure at age 26. “The paternalistic treatment of doctors telling me they were going to ‘talk me out of it’ still ticks me off,” she wrote.

In 2014 the Chicago Tribune reported on Lori Witt’s quest to get her tubes tied. She was told she was too young and might change her mind about having children.

A woman named Erin Thompson told Vice in 2019 that it took her two years to get her tubes tied. To qualify, she needed to get cleared by a psychologist and write a two-page paper defending her choices. It took her husband a week to get a vasectomy.

This issue was prevalent enough that the ethics committee of the American Congress of Obstetricians and Gynecologists was forced to release an advisory in 2017, telling their doctors not to condescend to female patients wanting their tubes tied.

“A request for sterilization in a young woman without children should not automatically trigger a mental health consultation,” they wrote. “Although physicians understandably wish to avoid precipitating sterilization regret in women, they should avoid paternalism.”

Insurance coverage on the procedure varies from state to state

The procedure can range from $US1,500 to $US6,000, according to the Henry J. Kaiser Family Foundation. When the Affordable Care Act was passed, it included a requirement all private health insurance plans cover at least one of 18 FDA-approved contraceptive methods for women. That meant female sterilization must be fully covered for women with private insurance.

But for women on Medicaid, there are more restrictions in place. Federal funds cannot be used to sterilise women younger than 21, under Medicaid regulations. Women who want sterilization must sign a consent form and wait 30 days before the procedure if they are on Medicaid, compared to privately insured women with no wait period.