A third of Americans have anxiety or depression during the pandemic, Census Bureau data show 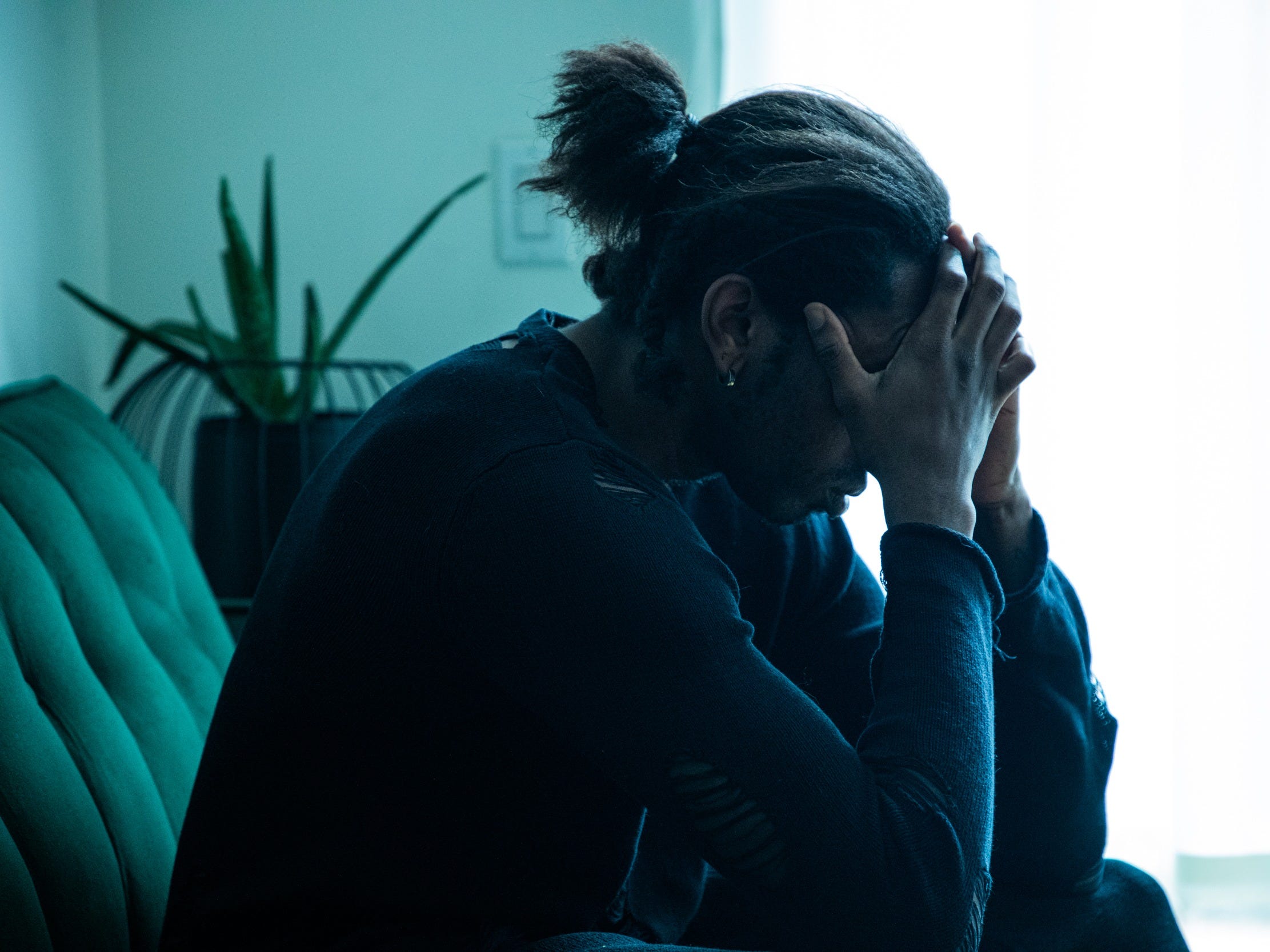 US Census Bureau data found that a third of Americans are experiencing symptoms of anxiety or depression, which is almost double the amount of Americans reporting those symptoms in 2014.

These results come from a 20-minute online survey sent out by the Census Bureau, which included questions from official questionnaires doctors use to screen patients for anxiety and depression. The survey was an emergency move on the Bureau’s part, designed to shed some light on the impact of the pandemic on Americans.

30% of the 228,660 participants reported symptoms of anxiety disorder, while 23.5% reported signs of depression.

Many of these symptoms appear to be new, and pandemic-related, especially when compared with pre-pandemic national surveys that asked similar questions. The Household Pulse Survey from which these findings came was specifically created to measure the effects the novel coronavirus was having on people’s mental health.

“It’s understandable given what’s happening. It would be strange if you didn’t feel anxious and depressed,” Maria Oquendo, a professor of psychiatry at the University of Pennsylvania, told the Washington Post about the rising rates of mental health issues.. “This virus is not like a hurricane or earthquake or even terrorist attack. It’s not something you can see or touch, and yet the fear of it is everywhere.” 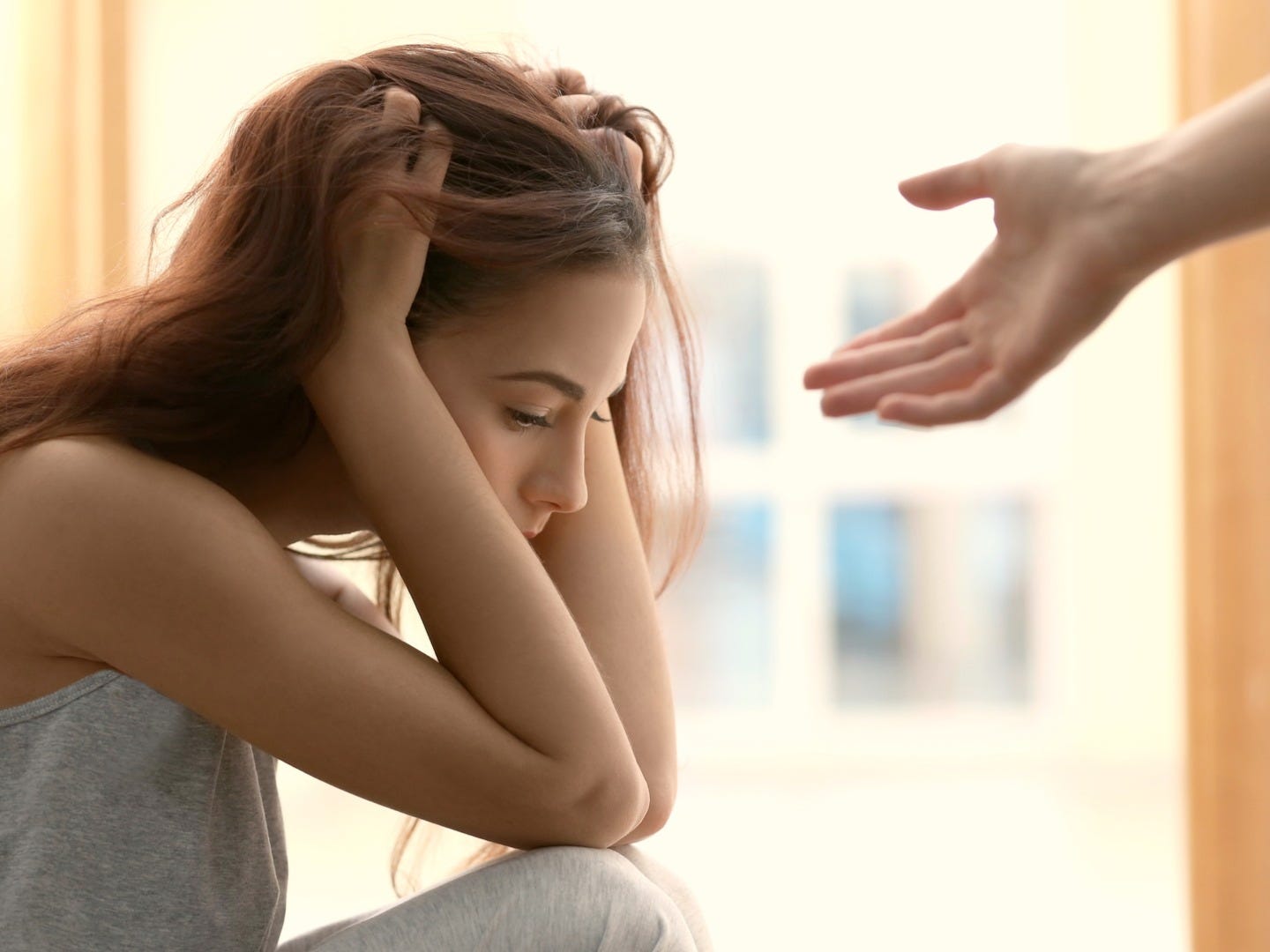 Rates are higher in some groups than others

Women had more symptoms of anxiety and depression than men, and Black and Hispanic communities showed more signs of distress than Asian Americans. Though younger people are less at-risk of getting infected with the new coronavirus, they seemed to be the most emotionally affected by the pandemic and lockdowns. Young adults ages 18 to 29 showed the most symptoms of anxiety and depression of any age group.

Some sociologists have warned the public that we will soon be looking at a “grief tsunami.”

A record amount of Americans have lost their jobs, and many are struggling with the knock-on effects of being socially isolated for so long, or lacking support for mental health, eating disorders, or alcohol use disorders. Overdose deaths are on the rise in many states, from Texas to Pennsylvania.

Often there can be a months-long lag time for federal data reporting, so having this almost-immediate data is helpful, and serves as clear evidence that this pandemic has taken a toll on the mental health of many Americans, especially women, the young, and the poor.