A new study suggests catching up on celebrity gossip, watching viral videos, and generally just browsing not only doesn’t detract from productivity—it actually helps it.

“Browsing the Internet serves as an important restorative function,” according to research at the National University of Singapore, presented at the annual meeting of the Academy of Management in San Antonio this week.Cyberloafing—yes, that’s the scientific term—refreshes workers mentally after long periods of work, researchers said. It beats talking or texting with friends or sending personal e-mail for increasing productivity, the study found.

In the study, researchers pitted three groups against each other. First, all participants had to spend 20 minutes highlighting as many letter e’s as they could find in a 3,500-word text. Then one group was told to bundle sticks during its break, the second was given a traditinal break away from the computer (it could do anything but browse the Internet), and the third was allowed to browse the Internet for 10 minutes. Then all the participants spent 10 minutes highlighting as many a’s as they could find in a 2,000-word text. (They also all completed surveys measuring their levels of exhaustion, boredom, and engagement.)

The research also suggested bosses would be smart to quit cracking down on what employees are doing online: Excessive Internet monitoring and surveillance only makes employees do it more, they said.

Companies should “strike a middle ground between work and cyberloafing… allow[ing] for personal Web usage as long as it is in line with business objectives. In light of this study, an acceptable Internet use policy would allow for periodic Web browsing while limiting the access to personal e-mails,” the researchers said.

This article originally appeared at Inc.com. 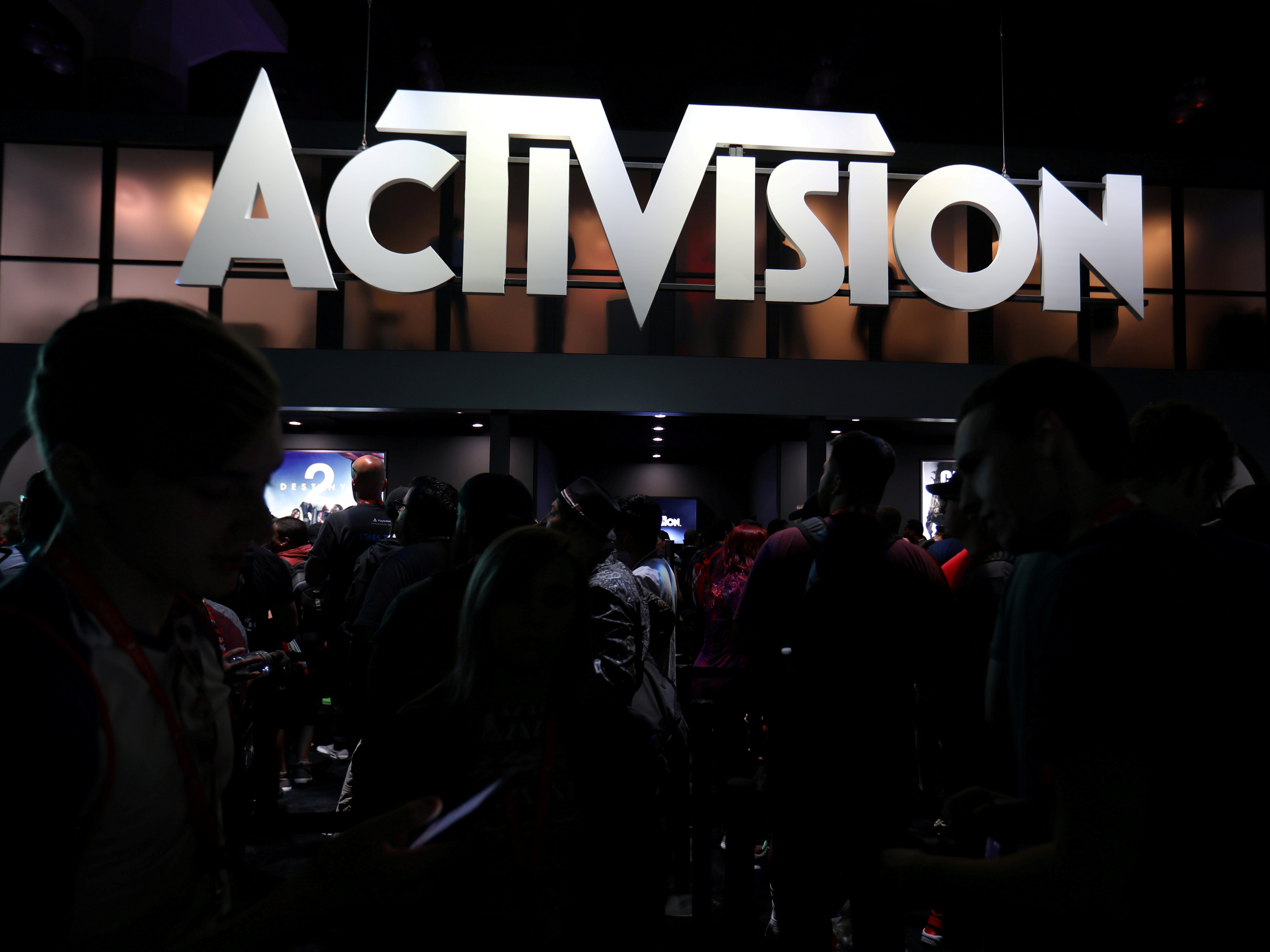 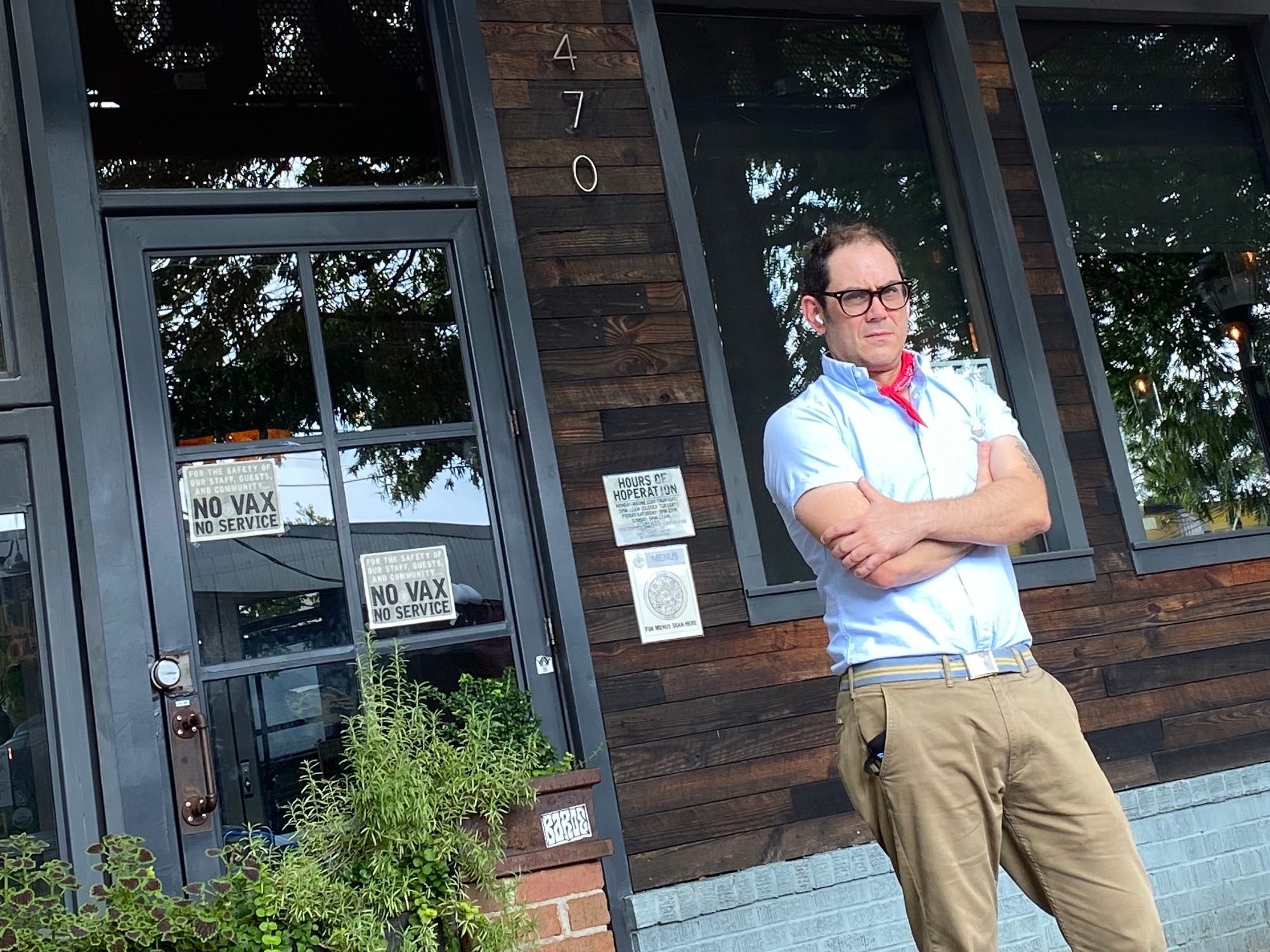 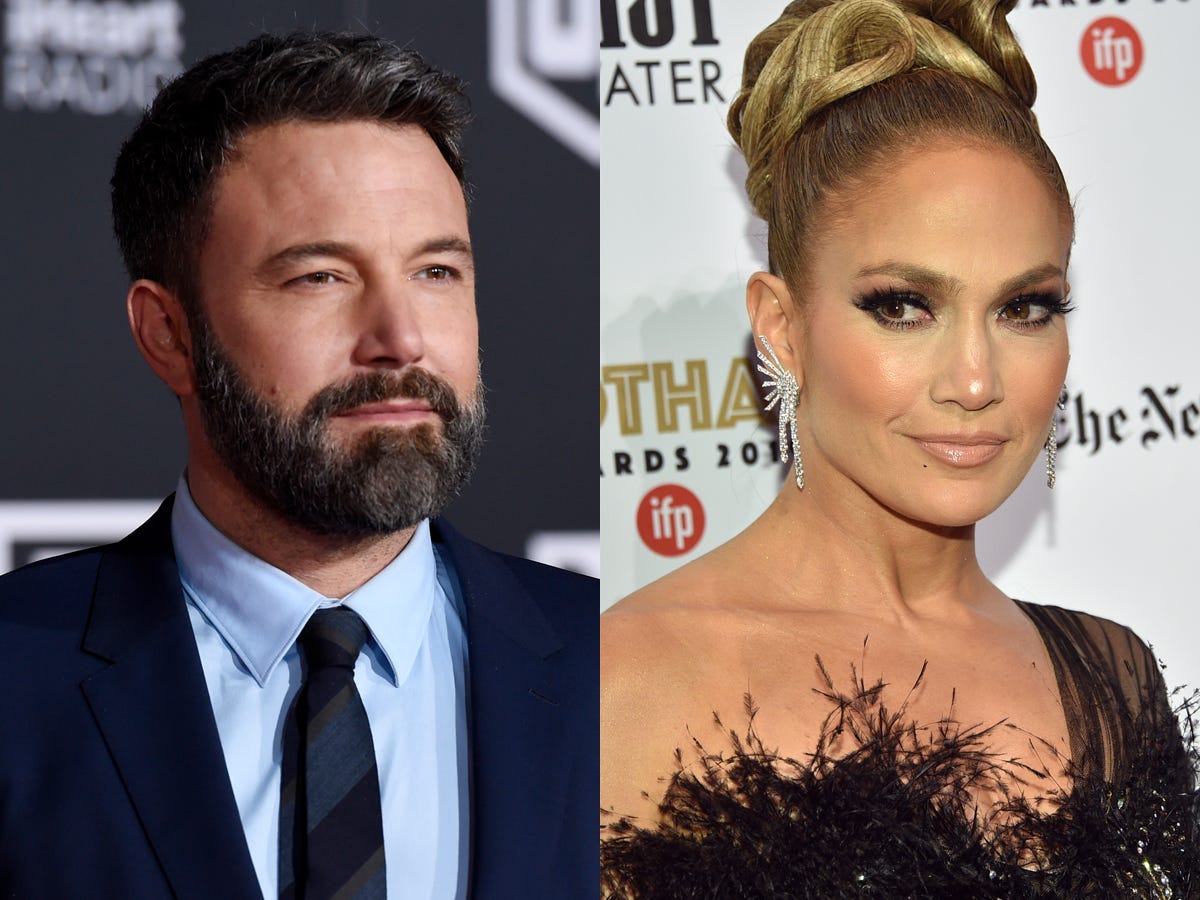 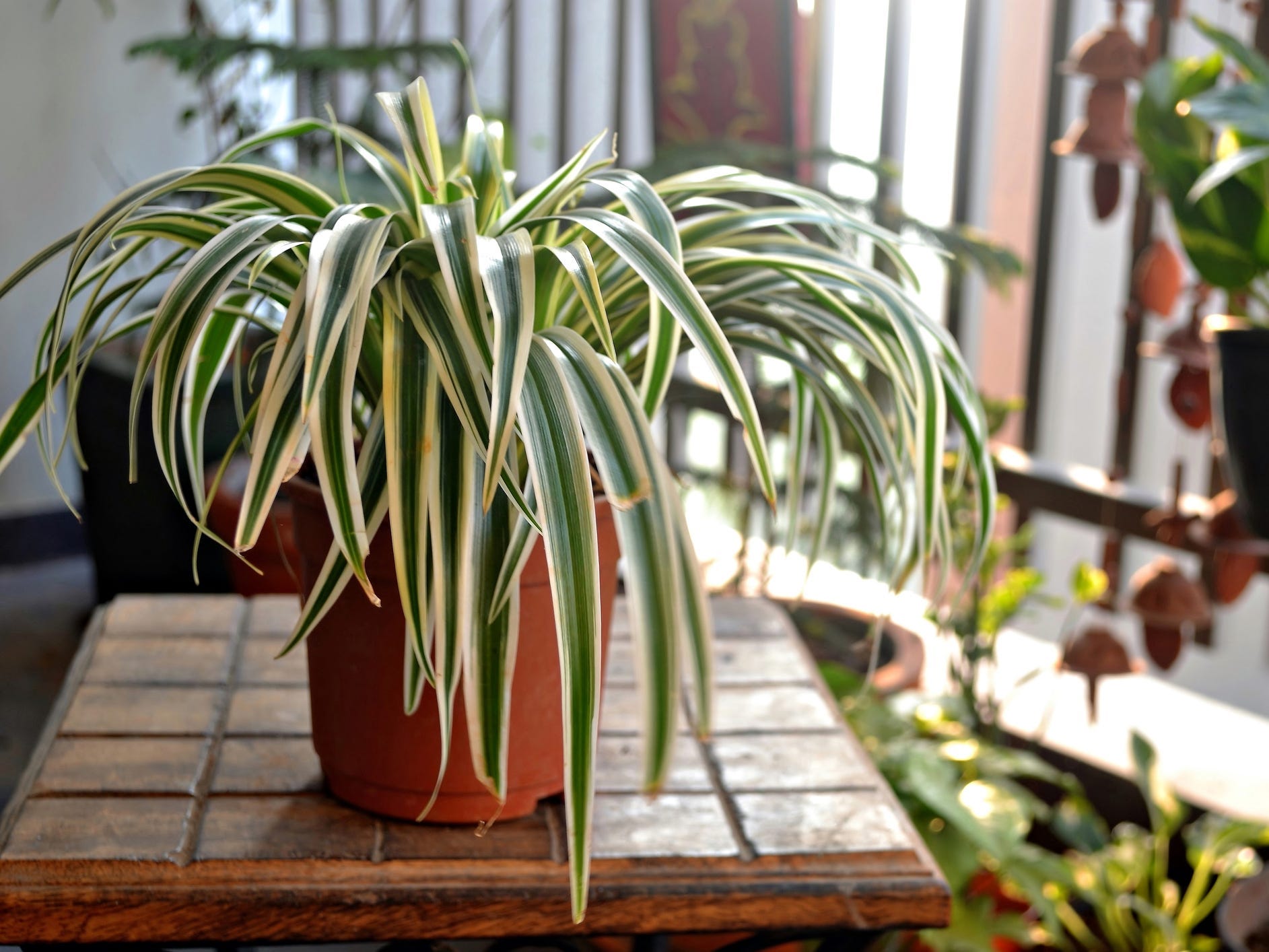