A list of all the powerful people moving to Florida 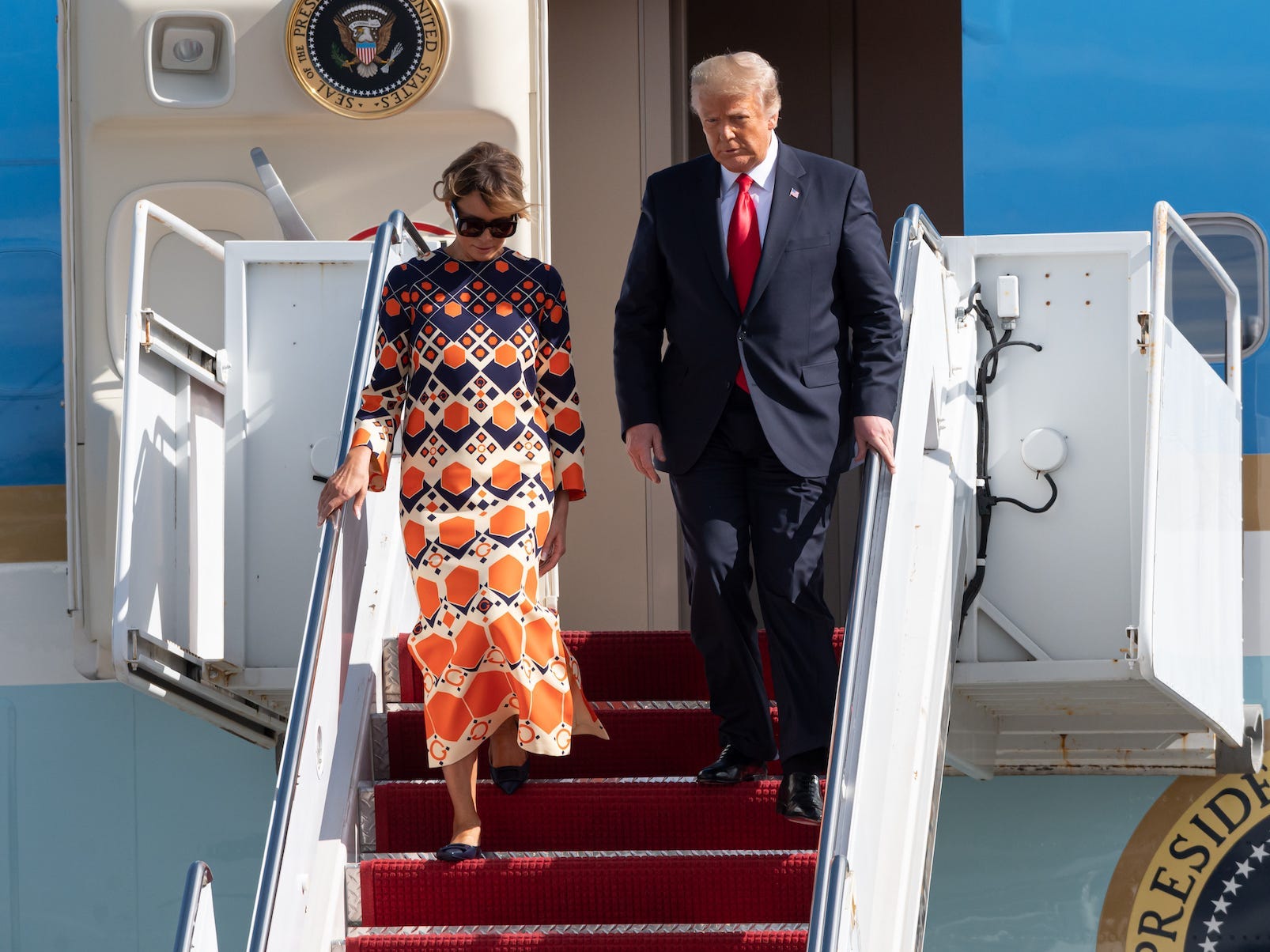 Different cities are vying for a coveted pandemic title: the next Silicon Valley.

By all accounts, there are two definitive frontrunners. Texas and Florida have both pulled ahead, as tech tycoons and venture capitalists alike announce their intentions to pack their bags and head to warmer pastures.

In Miami, Mayor Francis Suarez has been actively trying to lure Silicon Valley mainstays to Miami, chiming in on Twitter threads and indicating that he’d be happy to talk to some of the bigger names contemplating a change. It seems to be working: Heavyweights like Peter Thiel are coming to town.

The exodus from Silicon Valley â€” or lack thereof â€” is well-documented. It’s just one of the myriad changes the coronavirus pandemic has prompted. And some of those making a move have retained their northeastern or San Francisco homes, meaning it may end up being a seasonal or temporary move.

But Florida has earned a special distinction. It is hosting some of Wall Street’s hottest relocations â€” and perhaps America’s most controversial family. Former president Donald Trump is now settled at Mar-a- Lago, skipping President Joe Biden’s inauguration and heading straight down the coast. Several members of his family may be joining him.

Here are some of the most powerful figures who have recently decamped to the Sunshine State. 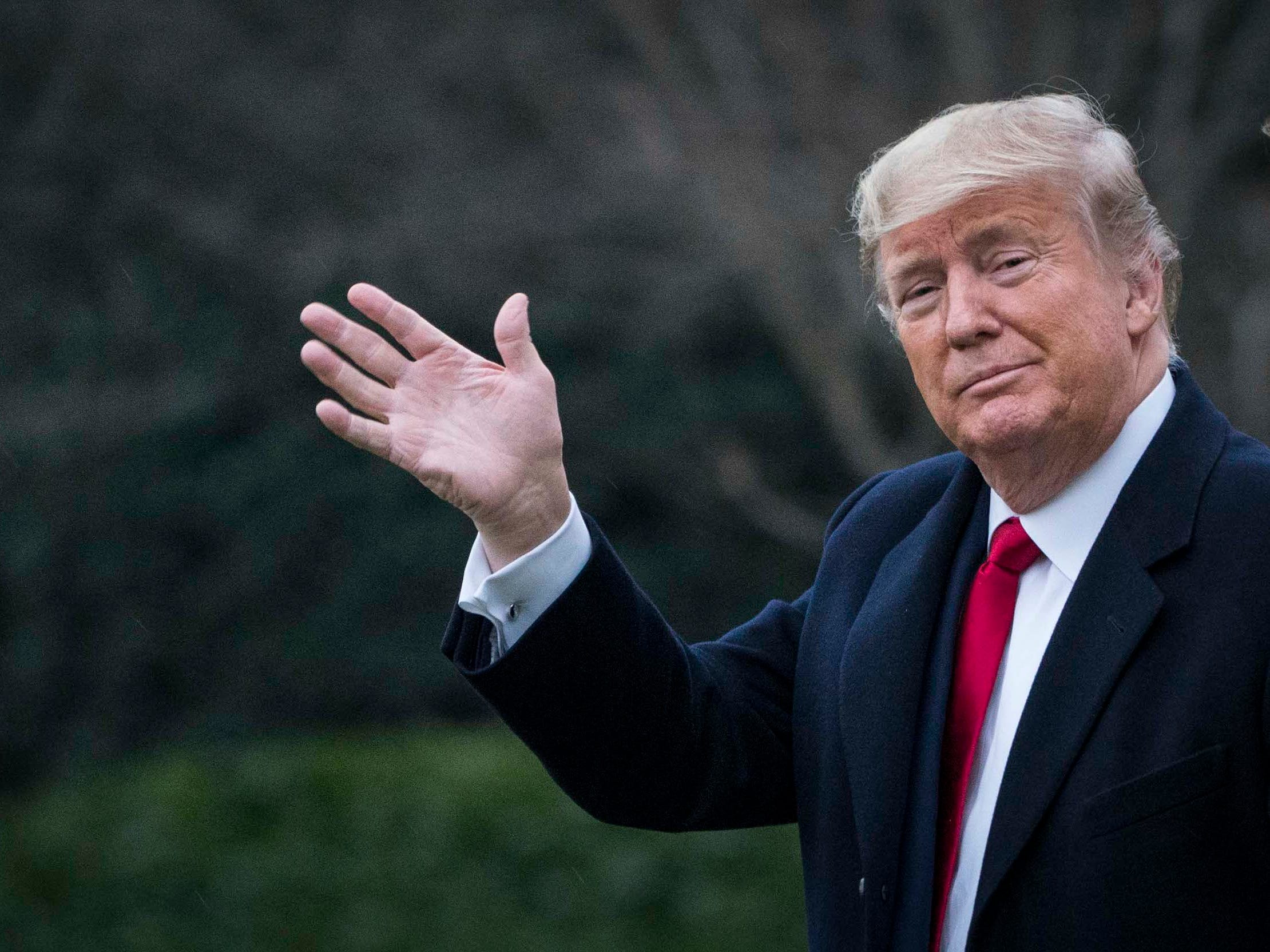 Donald Trump retreated to Mar-a-Lago, his private club in Palm Beach, on January 20 following the end of his presidential term. While the property served as a “winter White House” for Trump over the last four years, it will now be his full-time residence, even though neighbours don’t seem to be thrilled at the prospect.


I spent the day around Mar-a-Lago. See the exclusive enclave where Trump is retreating, complete with billionaire neighbours, ornate mansions, and Floridian Ferraris. 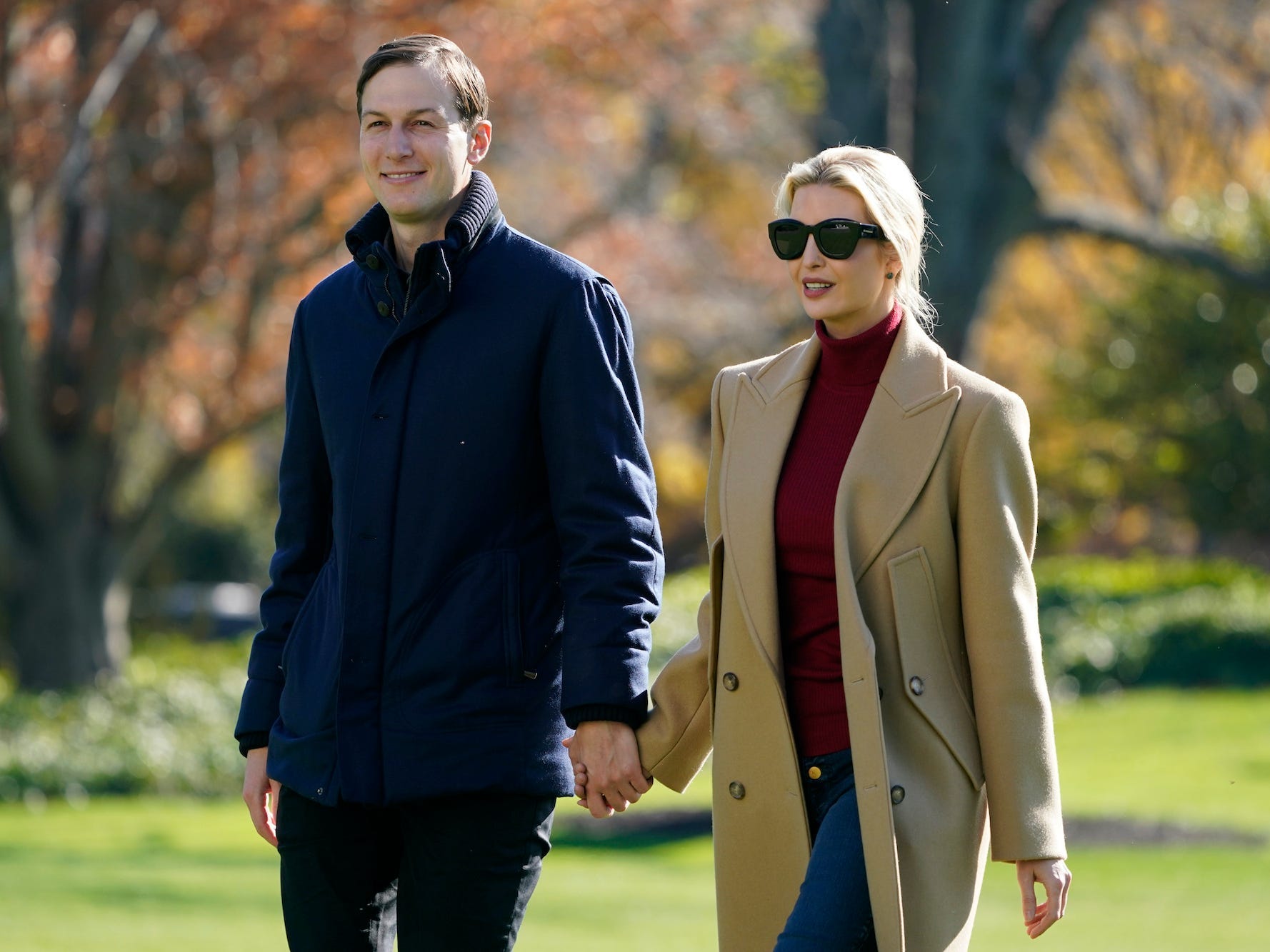 Ivanka Trump and Jared Kushner signed a lease for a Miami Beach condo in a ritzy new building, the Wall Street Journal reported on January 19. The condo is just a five-minute drive from an empty lot the couple paid $US32 million for in December. That property, where they’re expected to build a house for their post-DC life, is located in Indian Creek, a high-security private island in Miami known as the “Billionaire Bunker.”


Inside Miami’s exclusive, high-security ‘Billionaire Bunker,’ where Ivanka Trump and Jared Kushner just dropped $US30 million on an empty lot 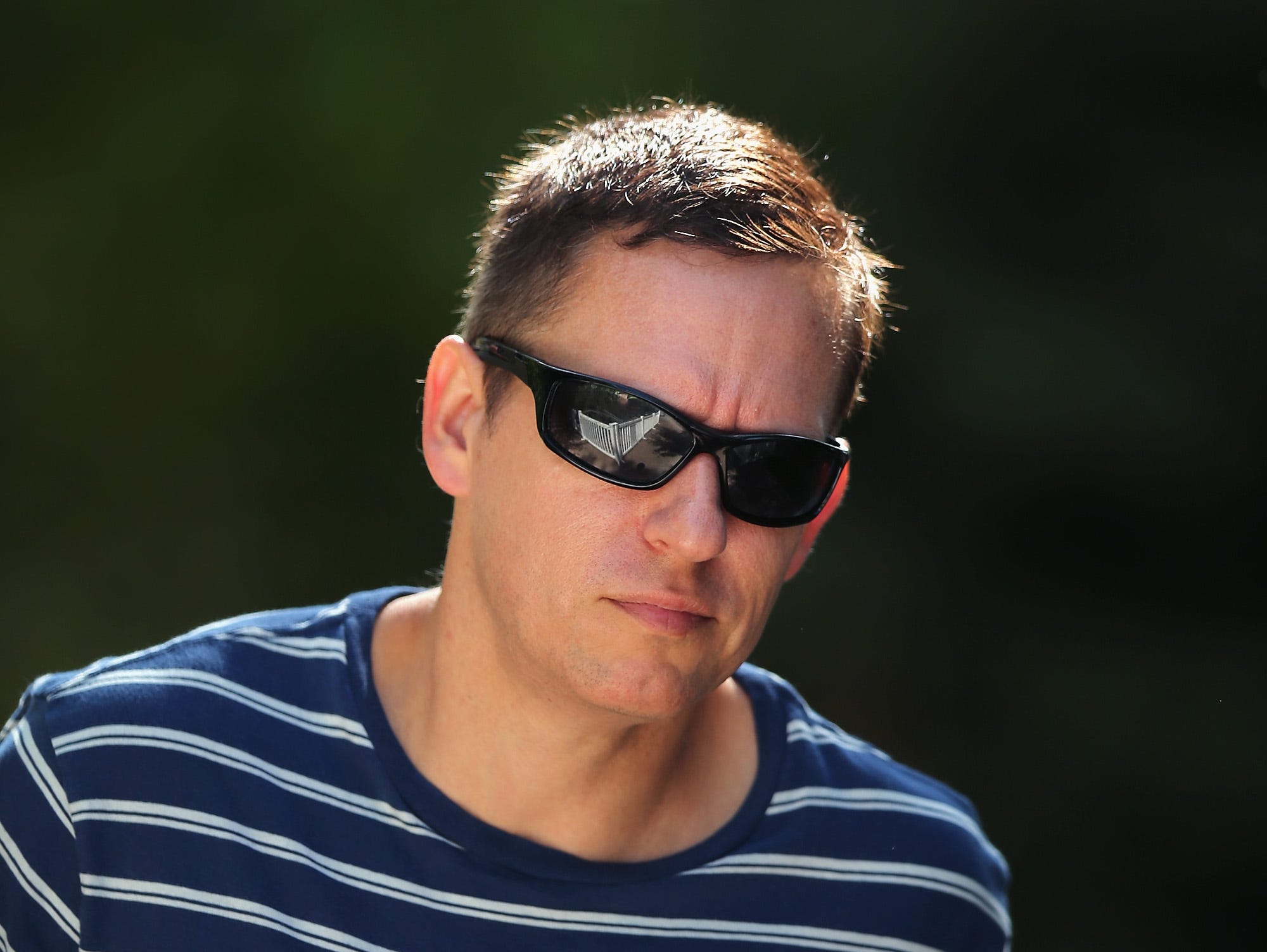 Business Insider’s Becky Peterson reported on January 19 that tech billionaire Peter Thiel dropped $US18 million on a Miami mansion. He bought the property from former Ford CEO Jacques Nasser in September. The home was once the site of a season of MTV’s “The Real World: Miami.” 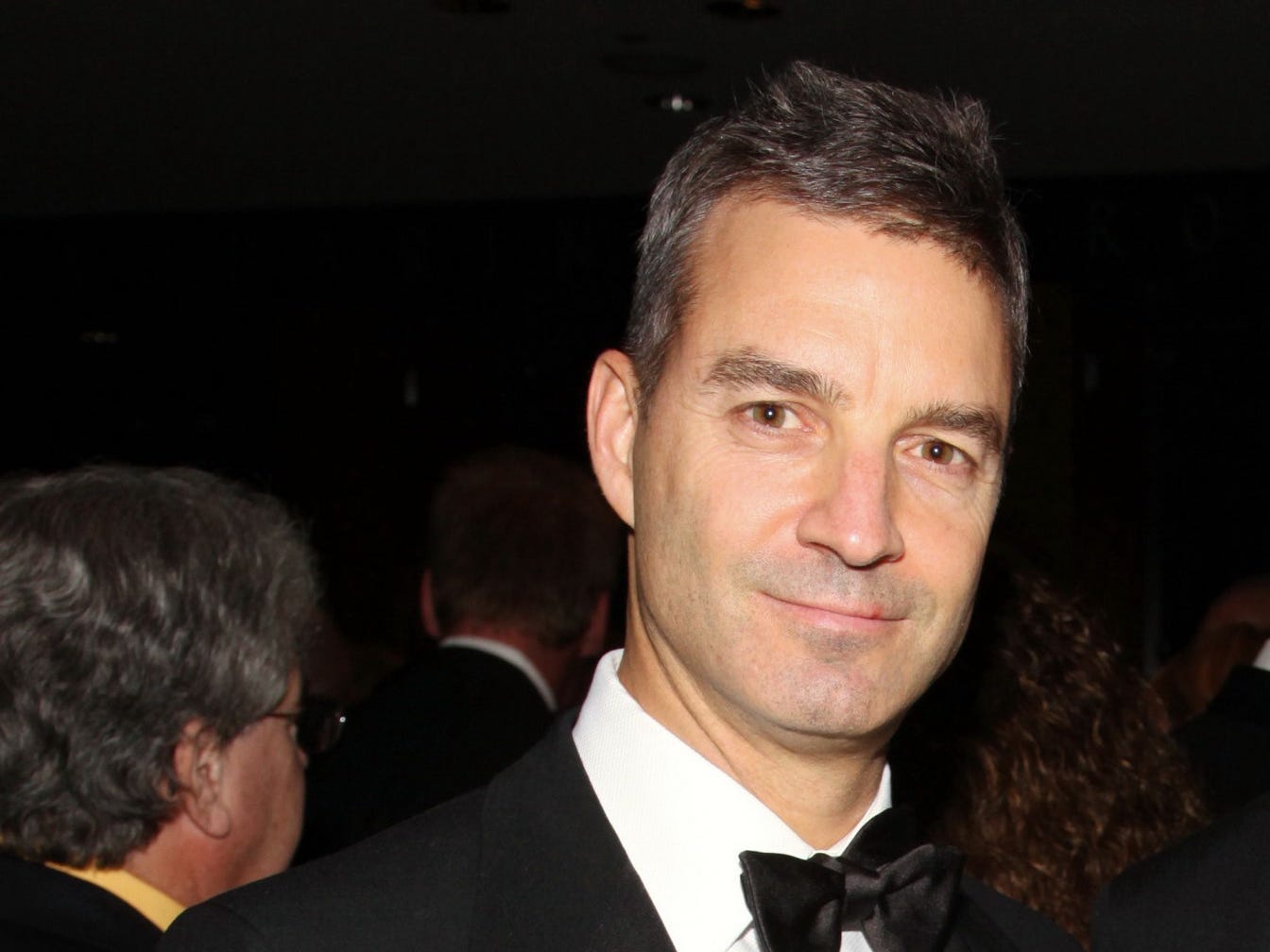 Billionaire hedge fund manager Dan Loeb scooped up a brand new waterfront mansion in Miami Beach for $US20 million, the Real Deal reported on January 18. The home has a rooftop deck, separate entrance for guest quarters, along with a pool and dock. 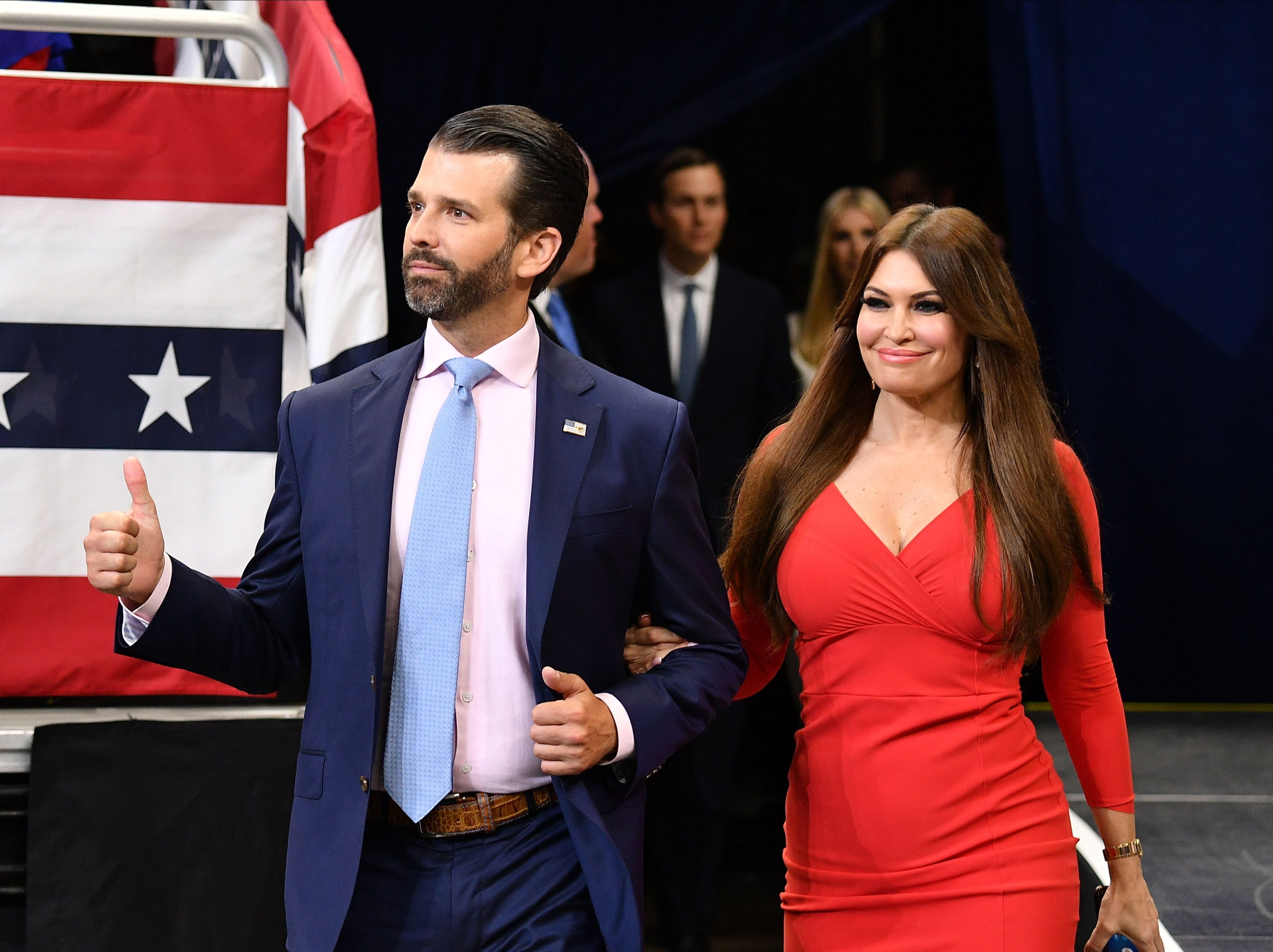 The New York Post’s Jennifer Gould reported that Donald Trump Jr. and his girlfriend, Kimberly Guilfoyle, are house hunting in Jupiter, just 20 miles north of Mar-a-Lago. Trump’s ex-wife and five children live in the area, and soon, other Trumps will, too. Even newly engaged Tiffany Trump is thought to be apartment shopping in Miami.


Even more Trump family members are reportedly moving to Florida 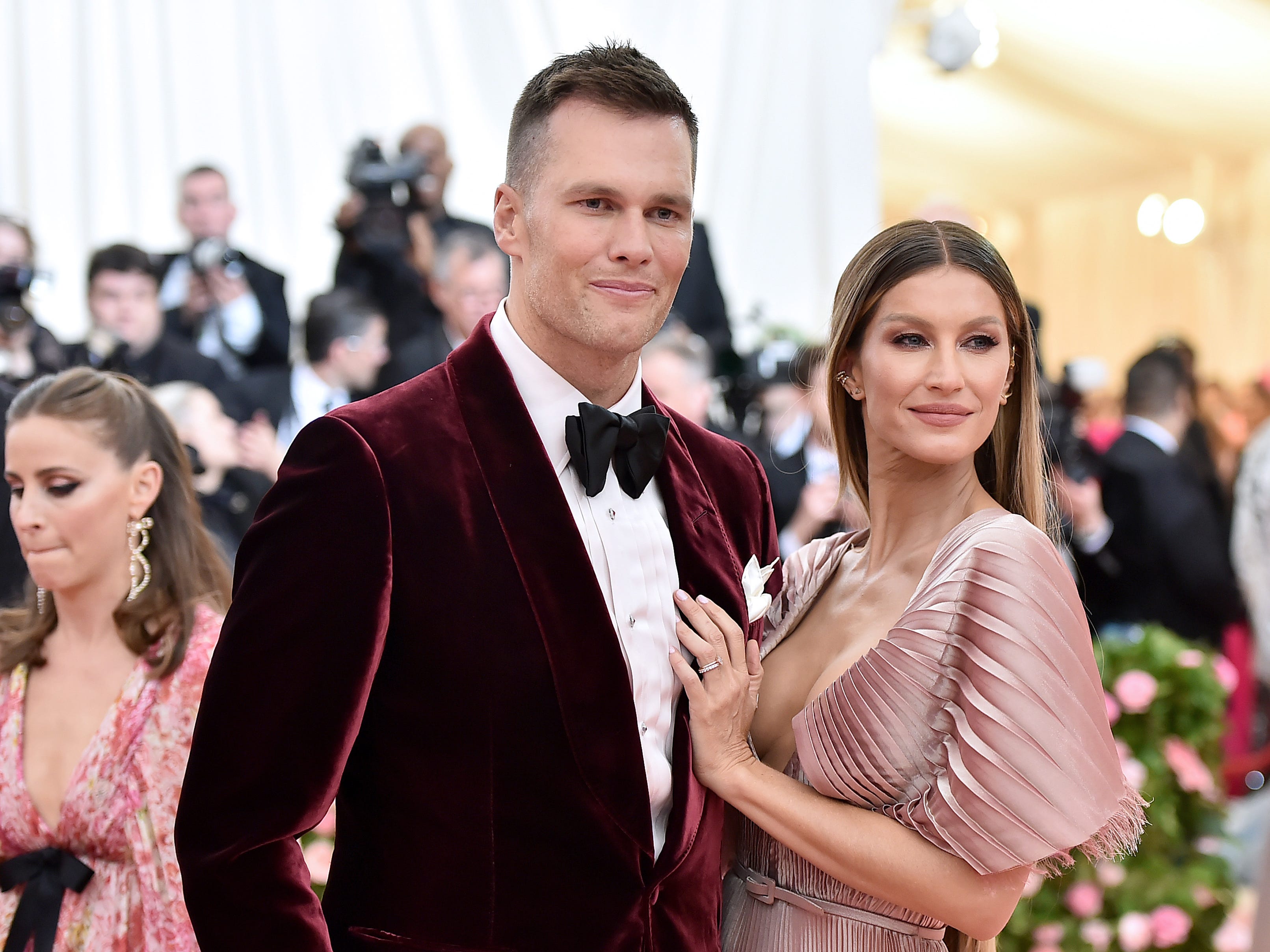 Tom Brady and Gisele Bündchen are joining Ivanka Trump and Jared Kushner as property owners on Miami’s “Billionaire Bunker,”Indian Creek. The NFL star and supermodel dropped roughly $US17 million in December 2020 for a mansion they plan to demolish and rebuild. 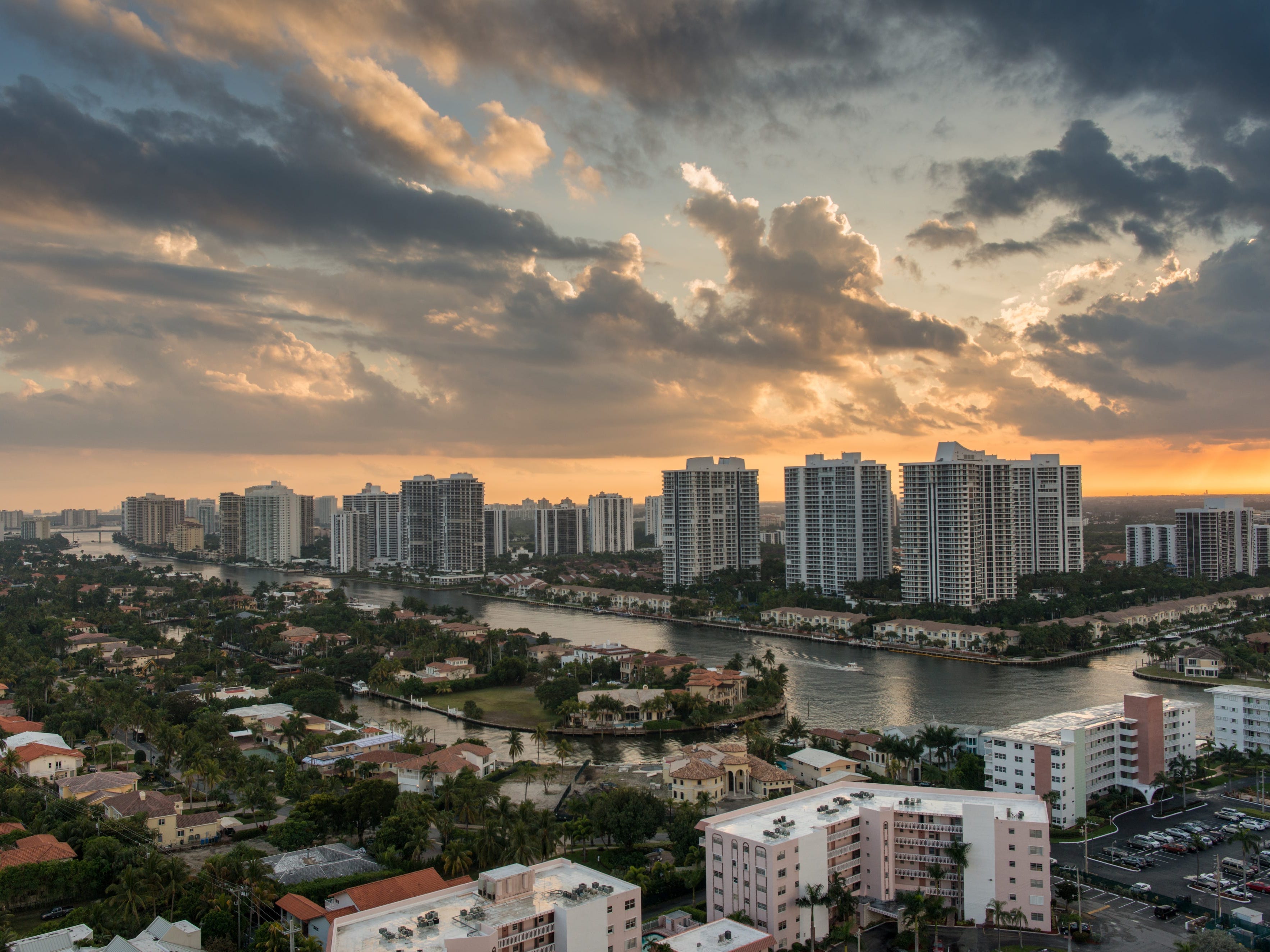 Venture capitalist David Blumberg told NPR that he left Silicon Valley in December for Hallandale Beach, an enclave between Miami and Fort Lauderdale. He cited Florida’s “lighter regulatory touch” as a driver in his decision to move. “They’re pro-business,” he said, “and they’re active about it.”


Silicon Valley elites are fleeing the region for states like Texas and Florida, but that shouldn’t be surprising – it’s the culmination of a culture clash that has been brewing in the tech industry for years 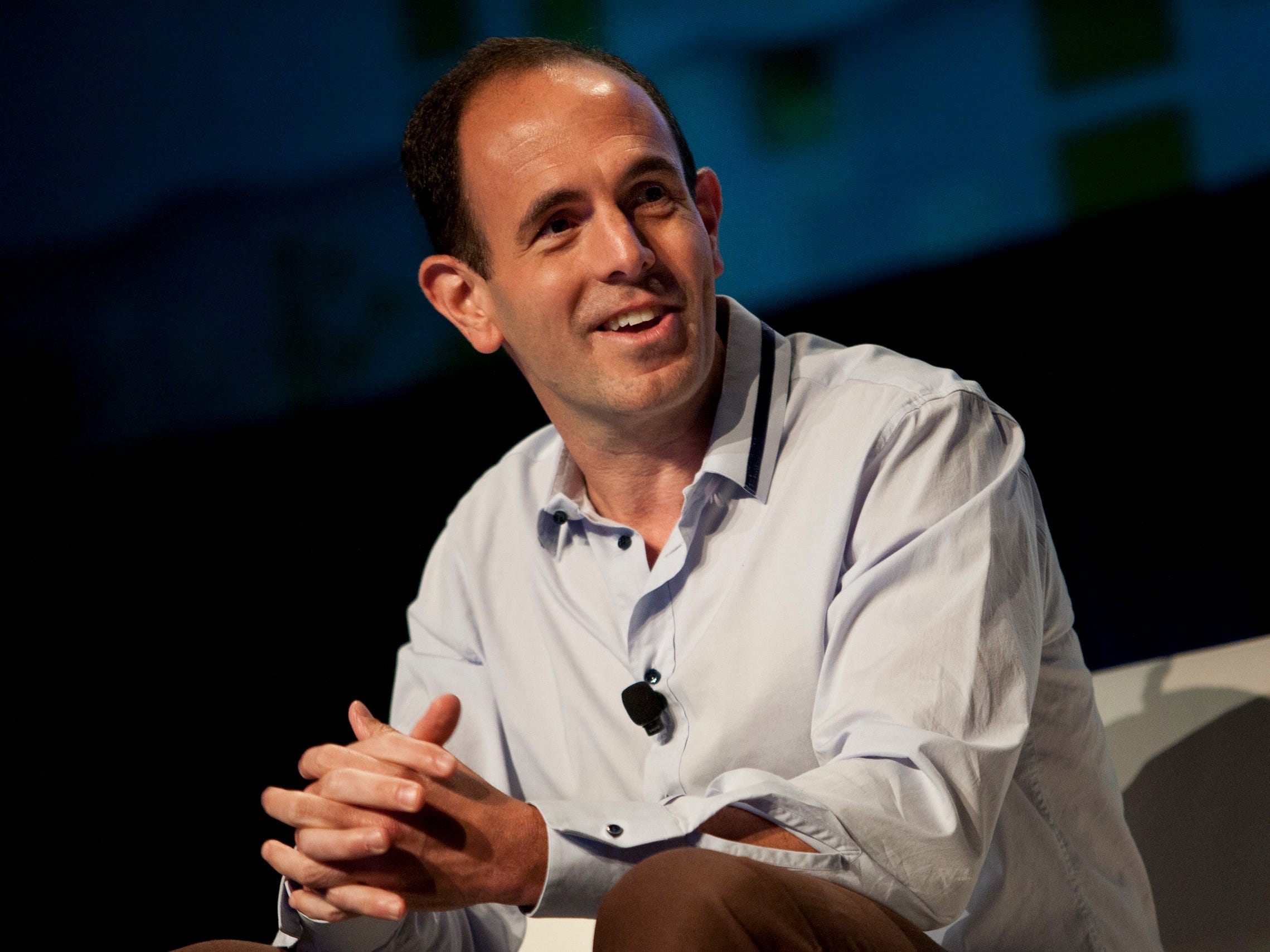 Keith Rabois, a venture capitalist who made early investments in companies like DoorDash and Airbnb and previously served as an exec at PayPal, LinkedIn, and Square, also abandoned Silicon Valley for the Sunshine State in December. He moved to Miami, where he bought a newly-built $US29 million mansion complete with a $US1 million Japanese aquarium that is just a 20-minute walk from Peter Thiel’s new digs. 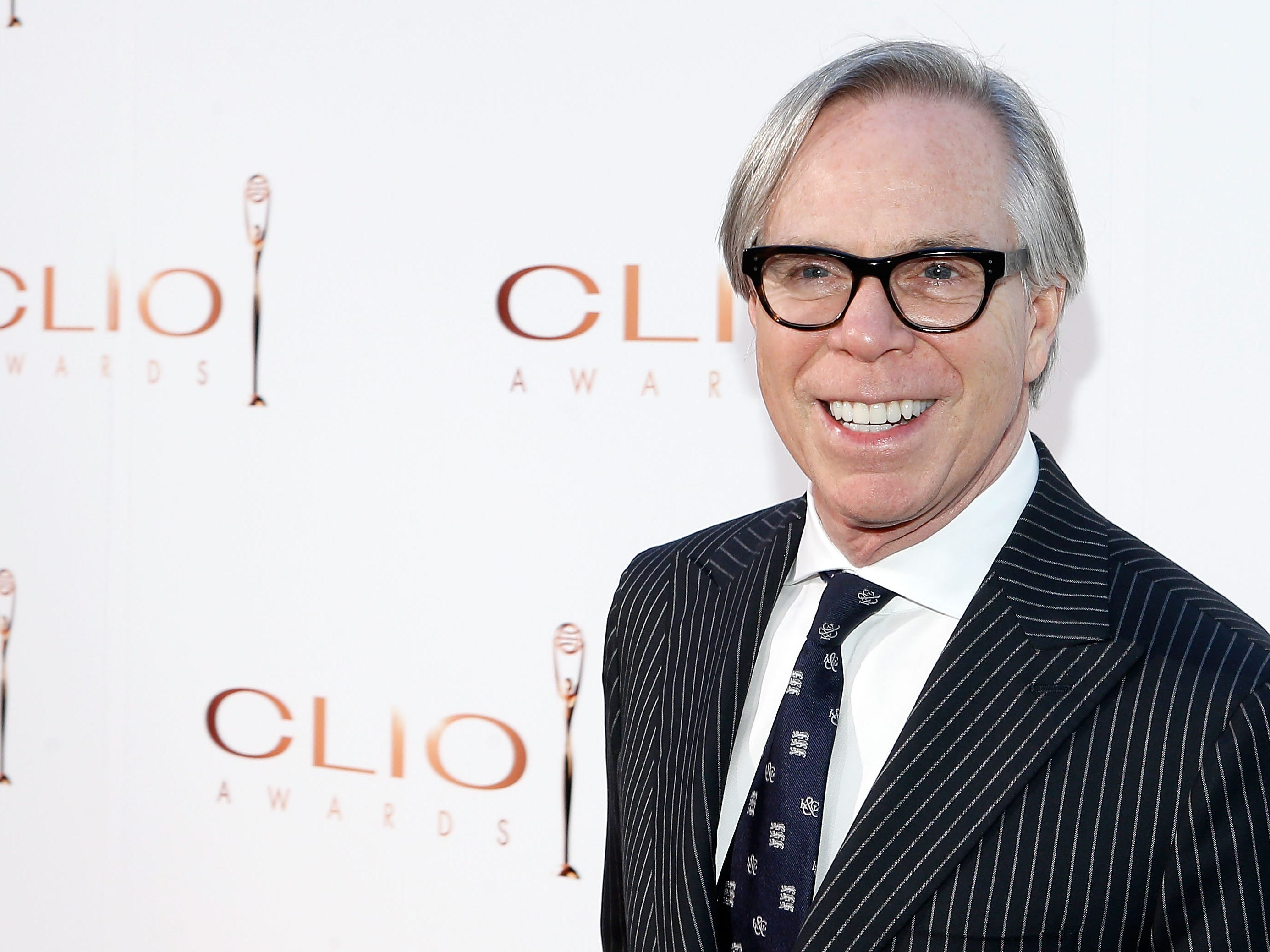 Tommy Hilfiger officially sold his Greenwich, Connecticut, estate for $US45 million in January; Insider’s Katie Warren reported that he first listed the property in September.

In September, Hilfiger told the Wall Street Journal’s Katherine Clarke that he and his wife were decamping to their Palm Beach spread – a move they had planned on making anyway but was hastened by the pandemic. 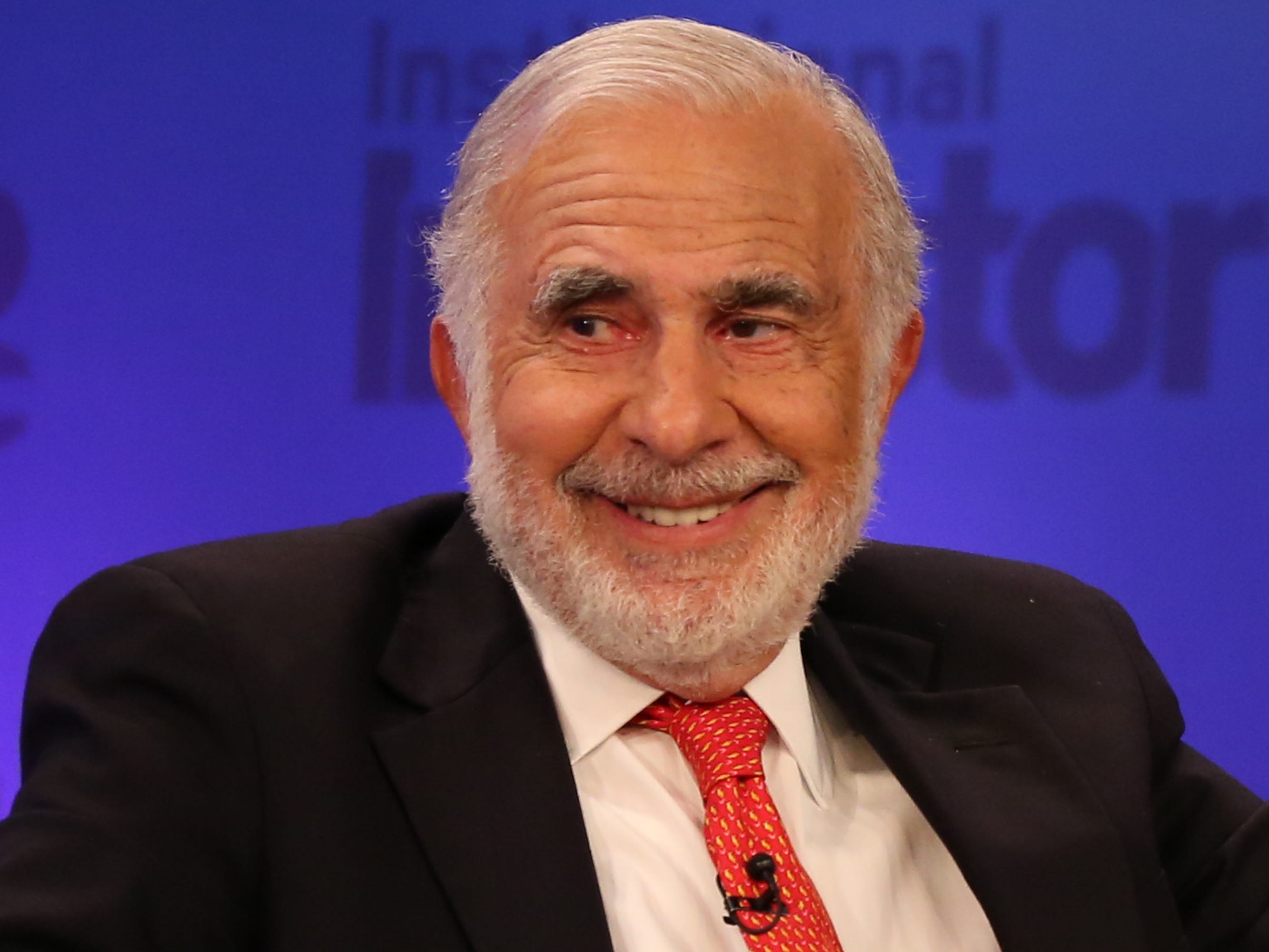 Even though billionaire Carl Icahn has numerous New York buildings named after him, the activist investor has opted for warmer climes. In 2019, he decided to move his investment firm to Miami (and reportedly told employees who didn’t want to make the move that they wouldn’t receive severance).

Icahn and the firm actually relocated in the first six months of 2020, according to the Miami Herald. Icahn, who also has property in Indian Creek, had already been a seasonal Florida resident prior to the move.

I toured the only home for sale on Miami’s ‘Billionaire Bunker,’ a private island home to hedge-fund billionaires and celebs. Look inside the $US22 million mansion that recently got a $US2 million price cut. 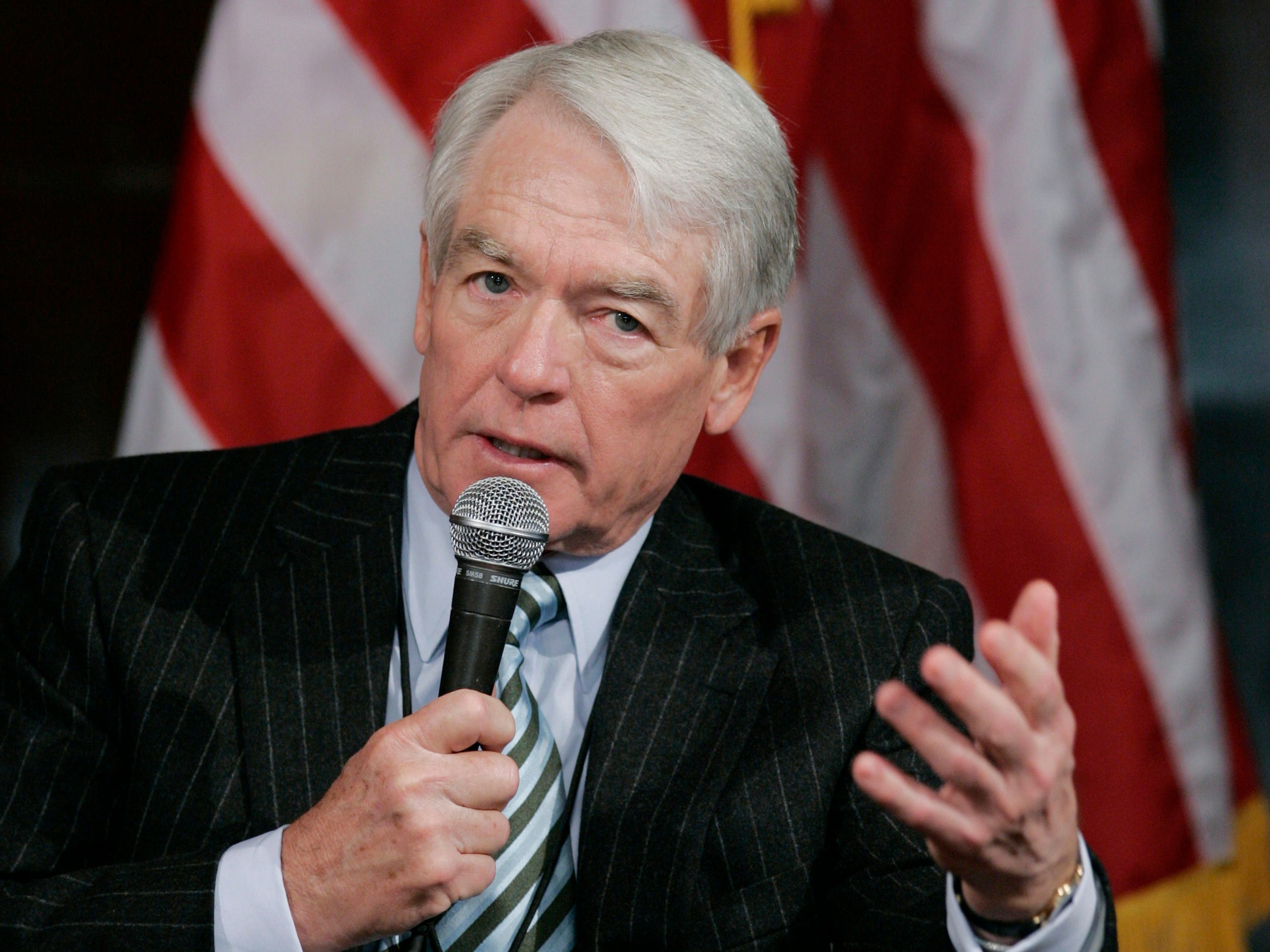 Insider reported in December that Charles Schwab – the man behind the famed brokerage – relocated this year. Voting records show that he is in Palm Beach.