A daily hot bath could reduce your risk of heart disease, study says 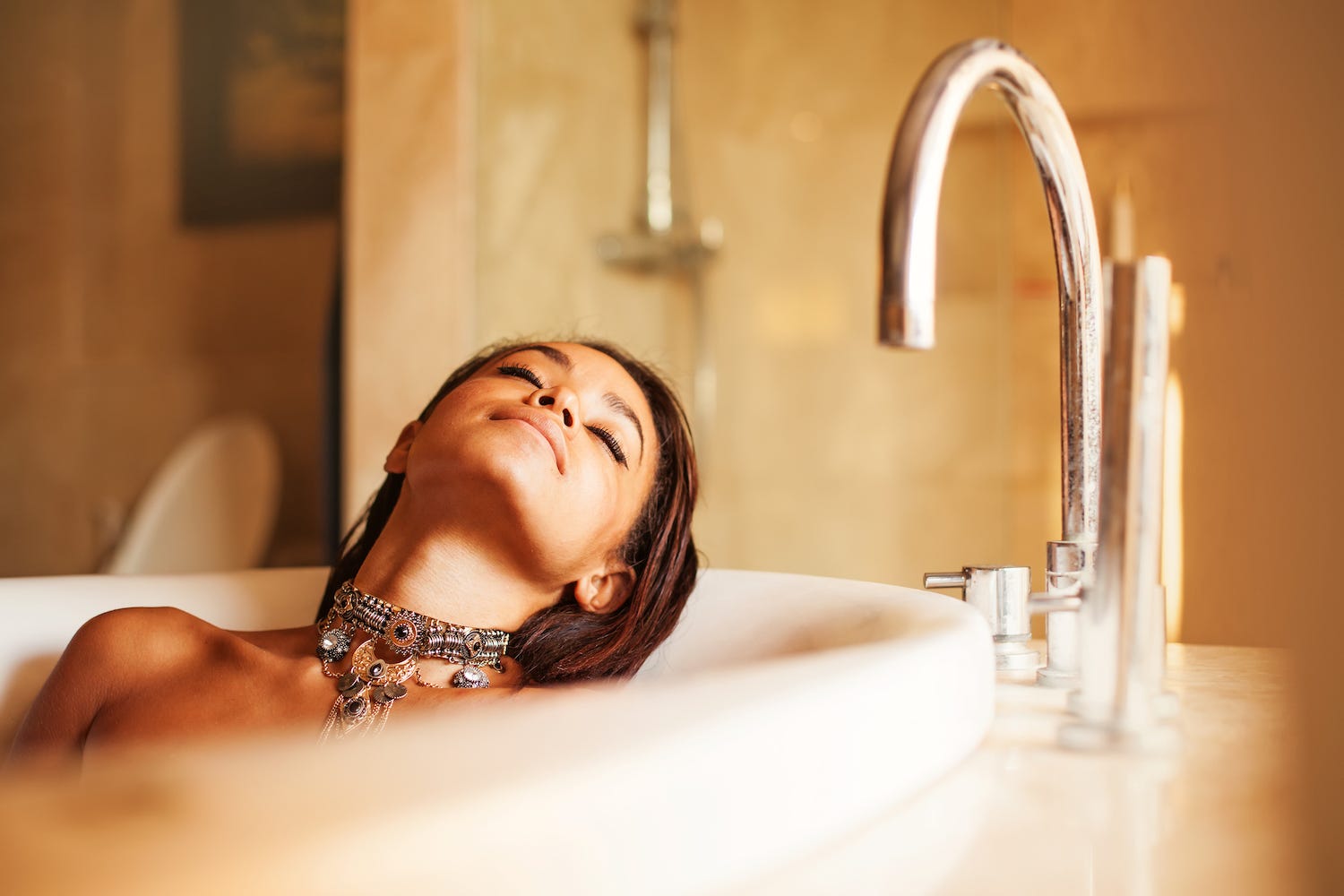 Bathing, as opposed to showering, has been linked to numerous physical and mental health benefits — including reducing fatigue, stress, and pain.

But the most recent findings from the journal Heart suggest that taking a warm bath could have a positive effect on heart health too, owing to the benefits of heat exposure on blood flow and vascular function. In fact, the study even found that the more often participants took baths, the less likely they were to develop a range of heart problems

The Japan-based study followed 30,076 participants aged 40-59 with no history of cardiovascular disease or cancer. The participants were then sorted into groups by how often they took baths. The majority – 72% – of participants said they bathed in the tub almost daily while 22% said they tub bathed 3-4 times a week. The final 6% said they tub bathed less than twice a week – presumably, they got clean another way, though the study only reported tub bathing.

The researchers monitored the heart health of these participants from 1990 until 2009. Over twenty years, 2,097 cases of cardiovascular disease were reported, including 1769 strokes, and 53 sudden cardiac deaths.

The reason that frequent baths could lower the risk of heart disease is that the heat from the bath has a number of benefits for core temperature and blood flow. In fact, many of these benefits mimic the positive impacts of exercise such as increasing circulation.

Like exercise, taking a bath can also lower blood pressure: “We found that frequent tub bathing was significantly associated with a lower risk of hypertension, suggesting that a beneficial effect of tub bathing on risk of [cardiovascular disease] may in part be due to a reduced risk of developing hypertension,” say the researchers.

The study was conducted in Japan, a country with both a prevalent bathing culture and a high number of deaths that take place in the bath. Nearly 80 per cent of people in Japan say they prefer bathing to taking a shower, but the prevalence of bathing has become a public health concern.

This has led to fear that bathing can induce sudden cardiac death, but the research shows that this is not true. Moreover, according to a 2015 study, the main reasons for bathtub deaths in Japan are drowning and mishaps with alcohol, since a quarter of all fatalities involved blood ethanol levels that exceeded 0.5 mg/mL.

With the fear of sudden cardiac death dispelled, bathers can breathe easy and soak in the heart health benefits of a good bath.