German travel-booking platform GetYourGuide on Tuesday announced that it will accept dogecoin as a form of payment as part of its expansion plans in the US.

“Why waste time worrying about hourly fluctuations in doge when we can invest in making memories by experiencing the best of the real world?” Johannes Reck, company co-founder & CEO, said in a statement.

GetYourGuide, founded in 2009, has sold more than 45 million tours across 170 countries. It offers payment in over 40 currency options, which now include the meme-based cryptocurrency.

The Berlin-based company boasts three million customer reviews and has offices in 15 countries. 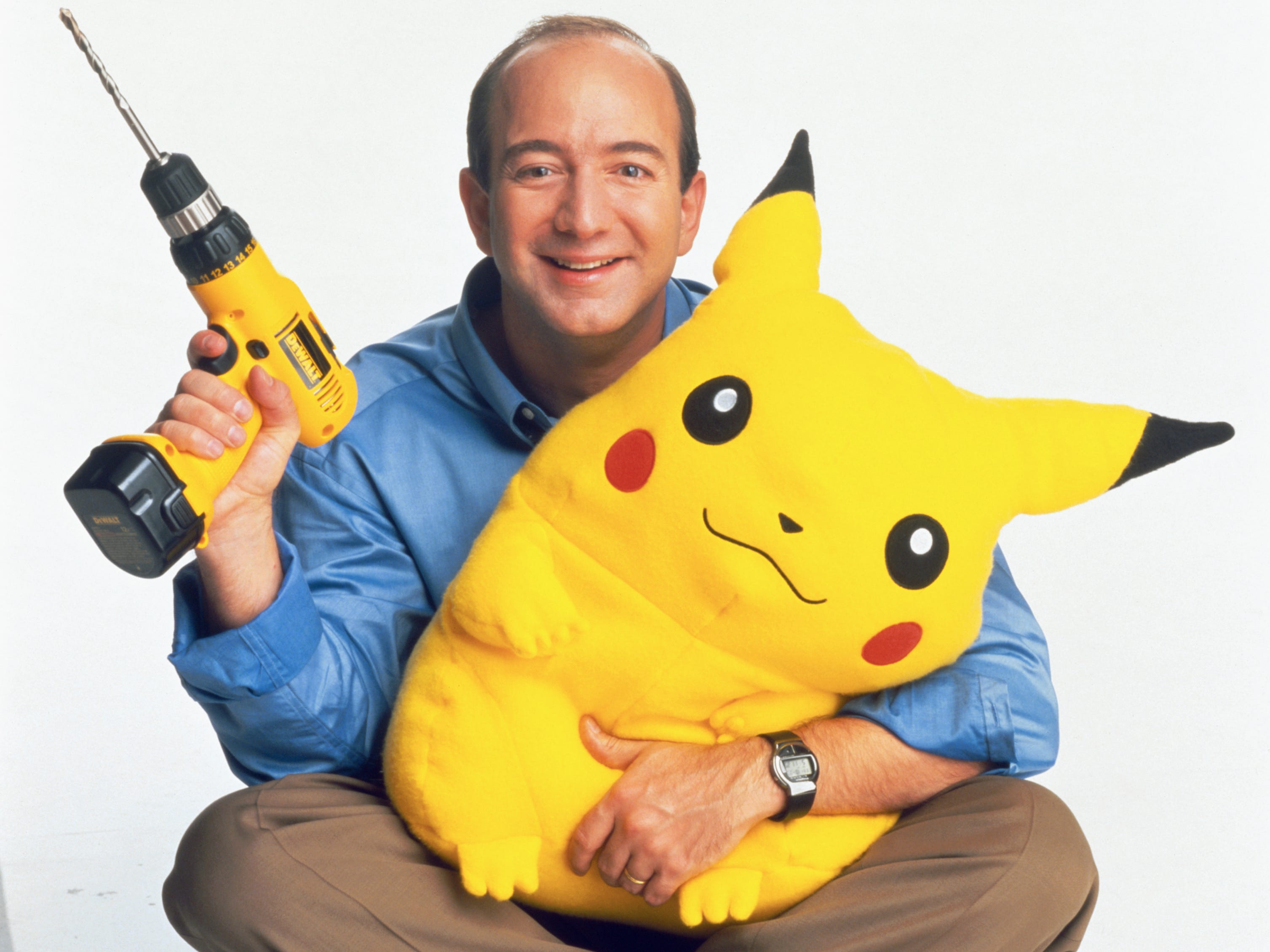 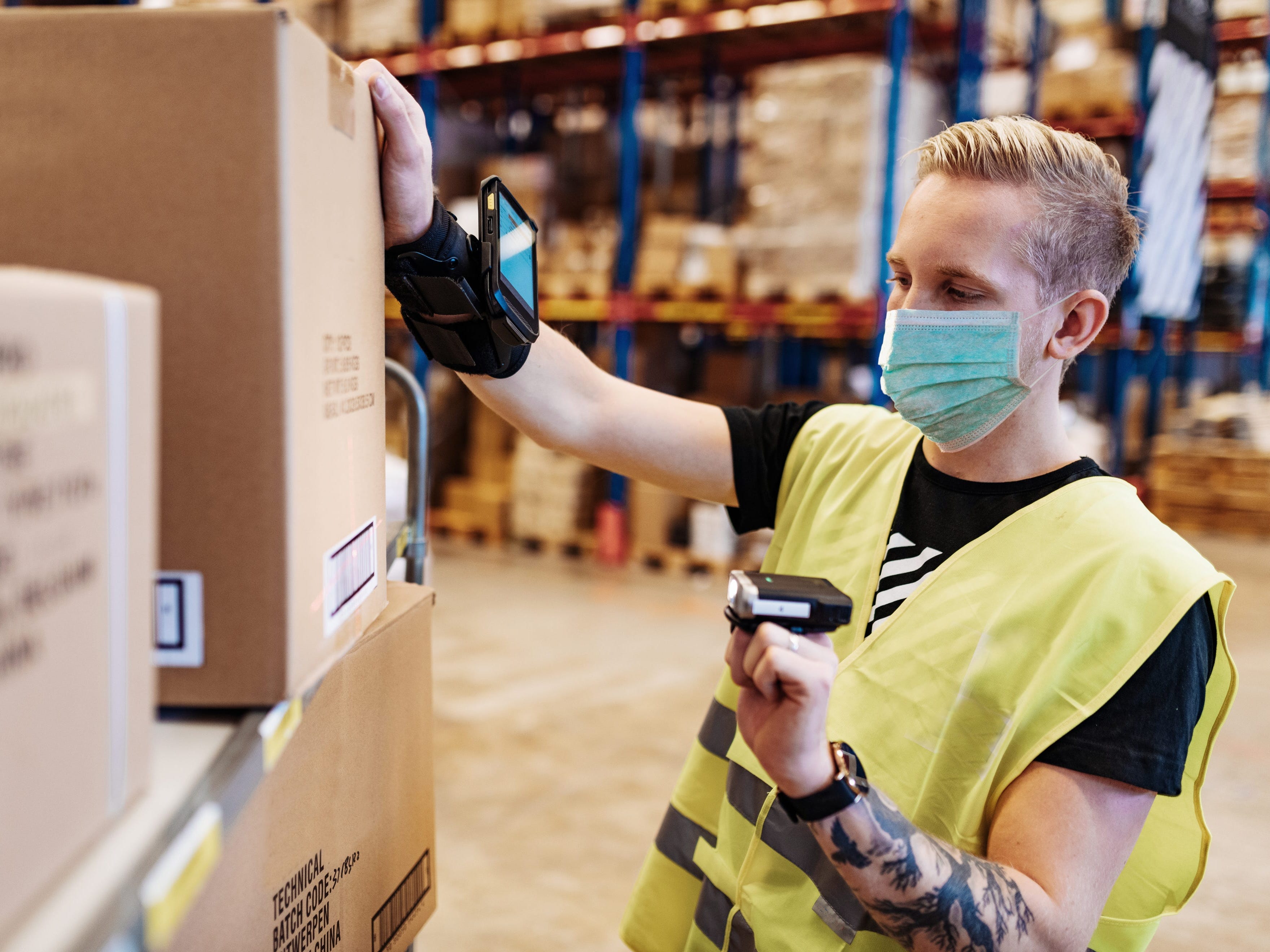