Apple (AAPL) still hasn’t announced any plans to sell its iPhones at Walmart (WMT) stores this month, as mobile blog Boy Genius Report suggested in November. And Apple definitely hasn’t announced any plans to sell a $99 iPhone at Walmart, as a Boy Genius Report source suggests it will today.  But we don’t think it’s a stupid idea.

Apple is in the first stage of a smartphone platform land-grab against companies like Google (GOOG), Microsoft (MSFT), and BlackBerry maker Research In Motion (RIMM). So far, none of these companies have made a phone as good as the iPhone. But they’re getting closer.

By the end of next year, there could easily be a smartphone running Google’s Android software that’s good enough for most people — and priced at $99 or less.

So Apple wouldn’t be foolish to lock up as many customers as it can now by making its market-leading gadget even more affordable.

In October, we made the case for a $99 iPhone by the middle of next year — a simple $100 cut from today’s models. But that was before the economy really went sour. So if Apple could cut costs a bit and offer a 4 GB iPhone for $99 sooner than next summer, as Boy Genius Report suggests, we think they should. (But not just at Walmart — everywhere.) 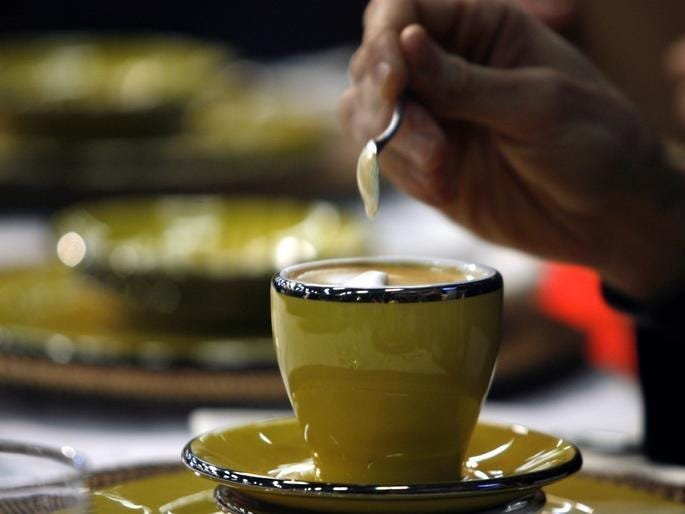