WHERE ARE THEY NOW: The biggest child stars of the '80s 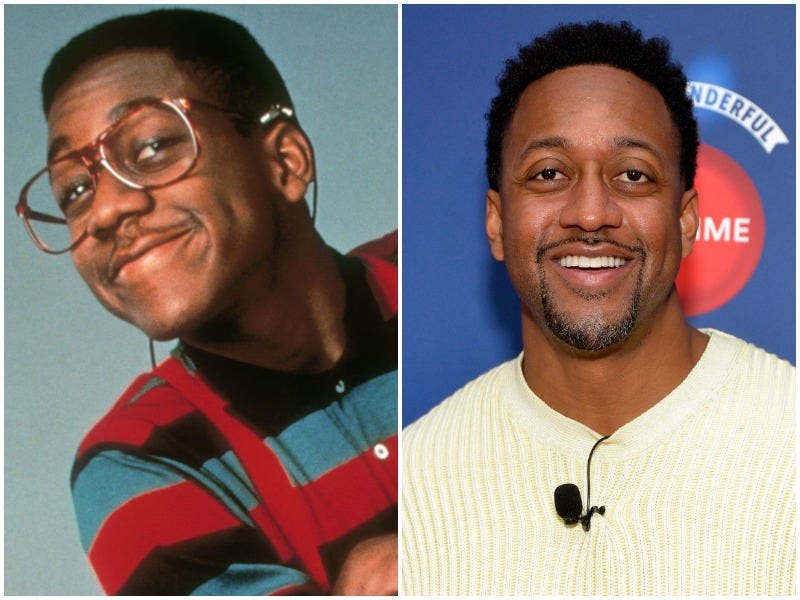 Some child actors who make it big stay in the business and continue acting into their adult years. Others leave Hollywood behind and pursue other passions. And then there are those who occasionally venture back into television and movie appearances, but live relatively normal lives. 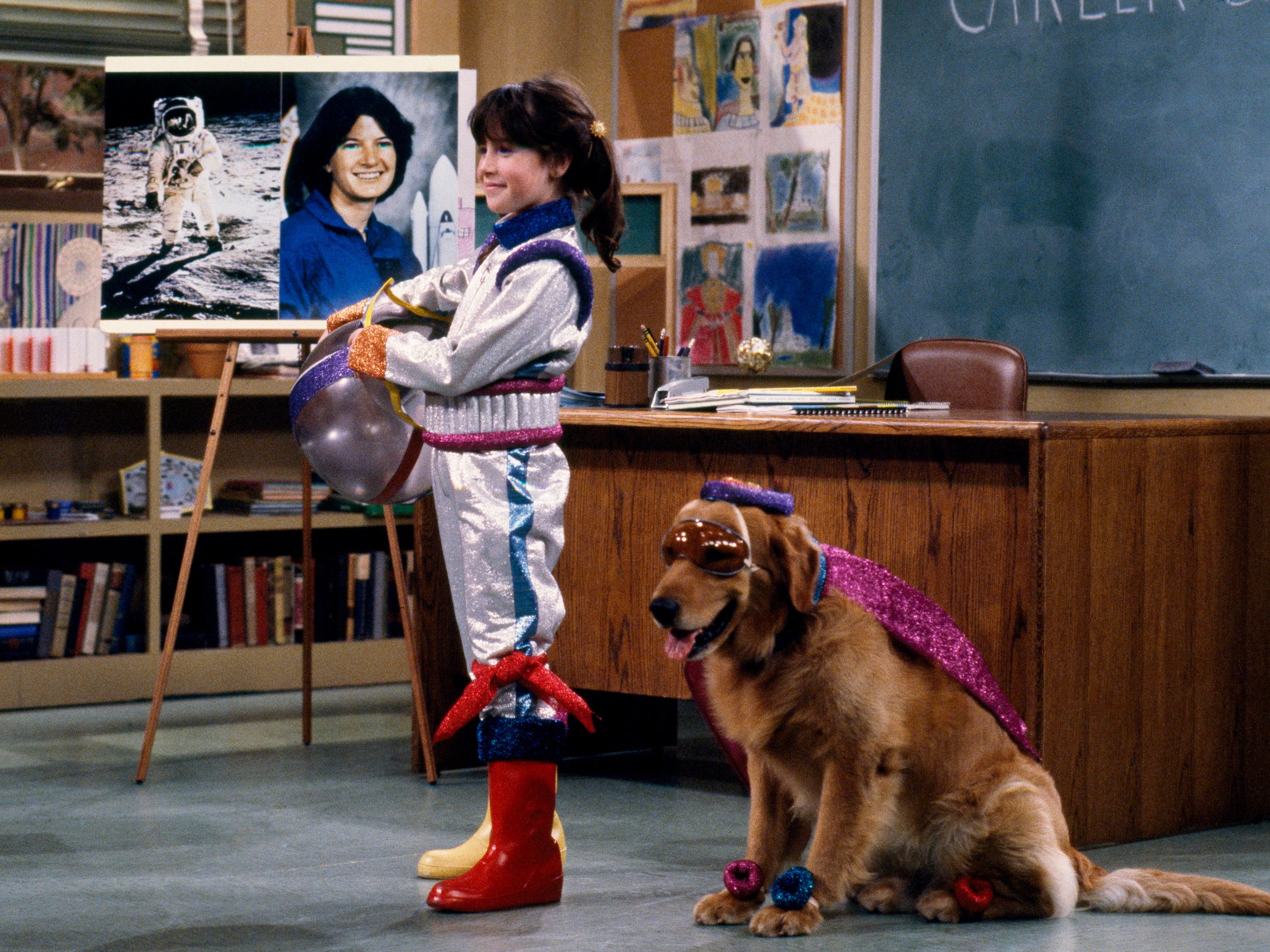 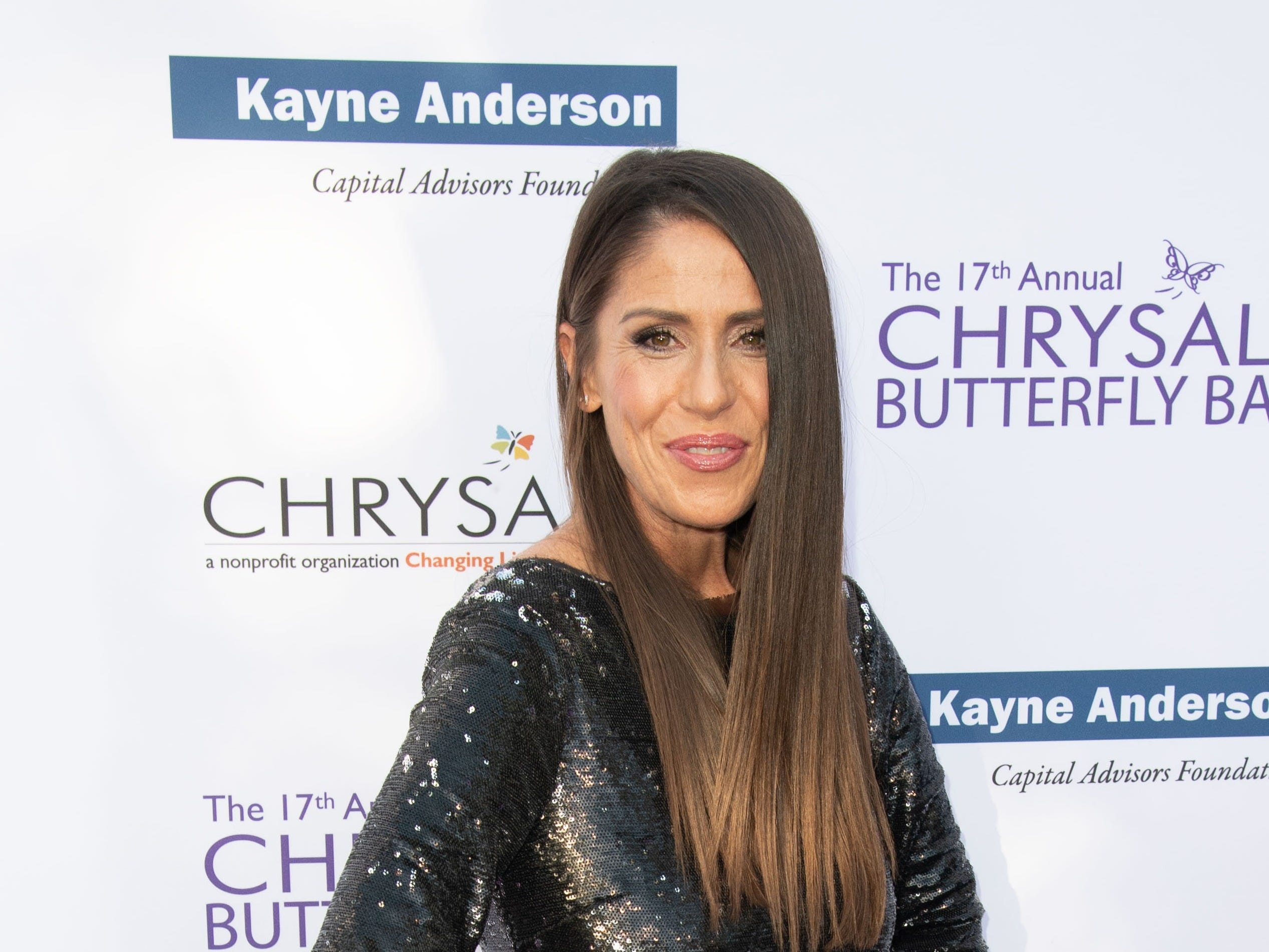 Frye has lent her voice to characters in “Robot Chicken,” “The Proud Family,” and “Bratz” movies.

Jaleel White started playing Steve Urkel on “Family Matters” in 1988 when he was 12 years old. 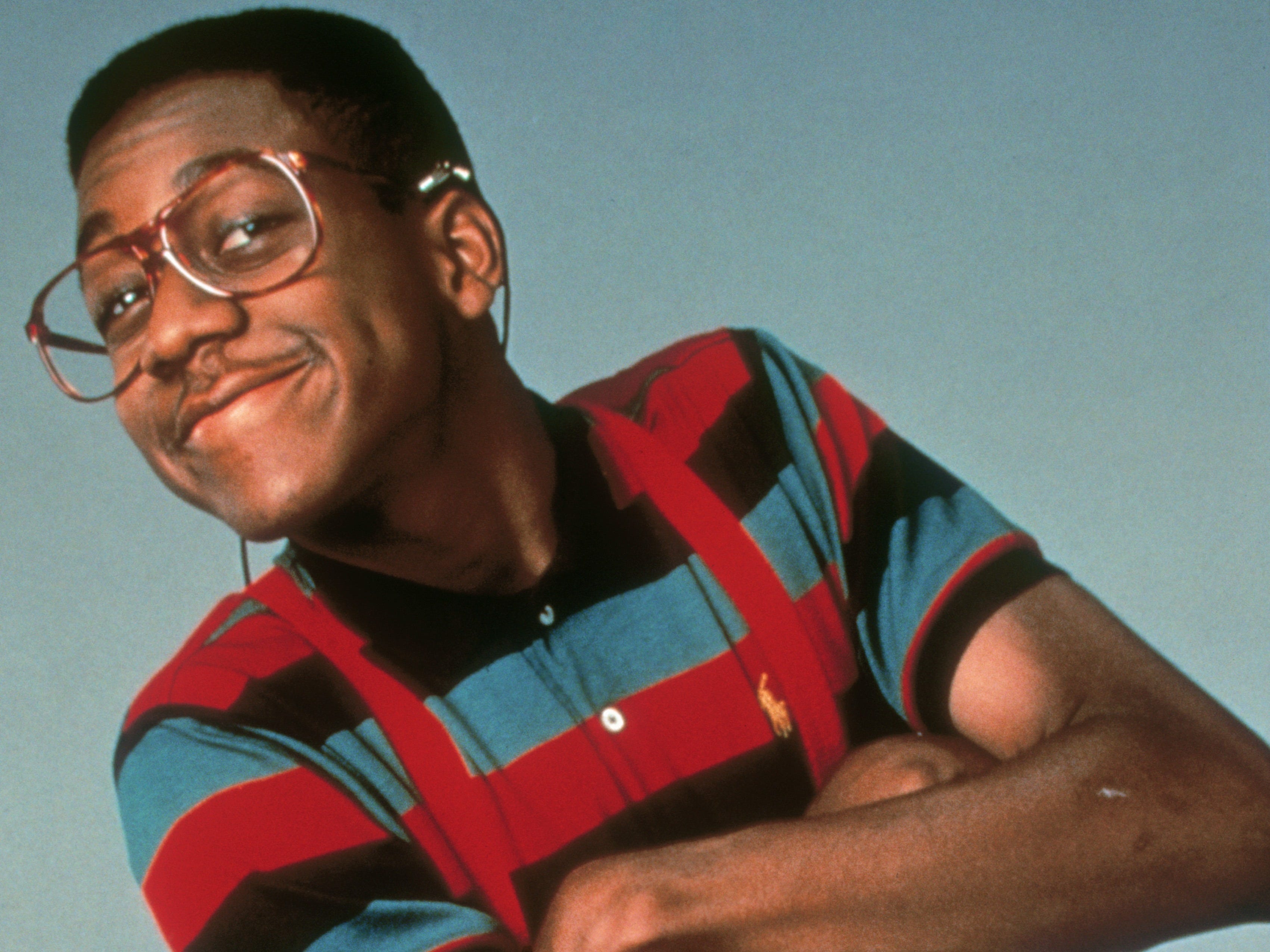 Steve Urkel was only supposed to be on one episode of “Family Matters,” but White ended up playing him for nine seasons due to the character’s popularity.

He’s continued acting, appearing in numerous television shows and movies such as “Dreamgirls.” 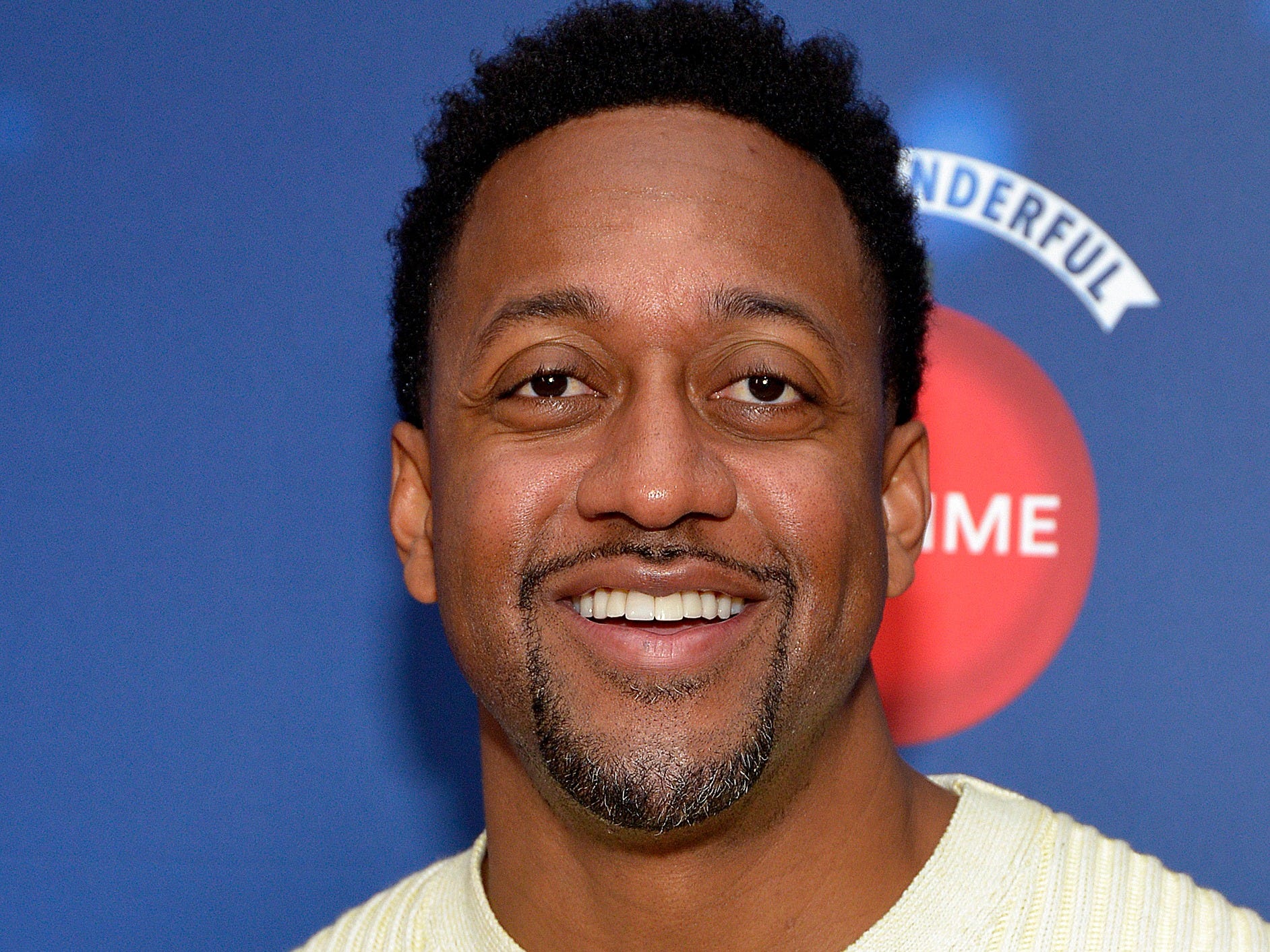 Recent television appearances include “Raven’s Home,” “The Big Show Show,” and “Fresh Off the Boat.”

Sean Astin starred as Mikey Walsh in “The Goonies” when he was 14. 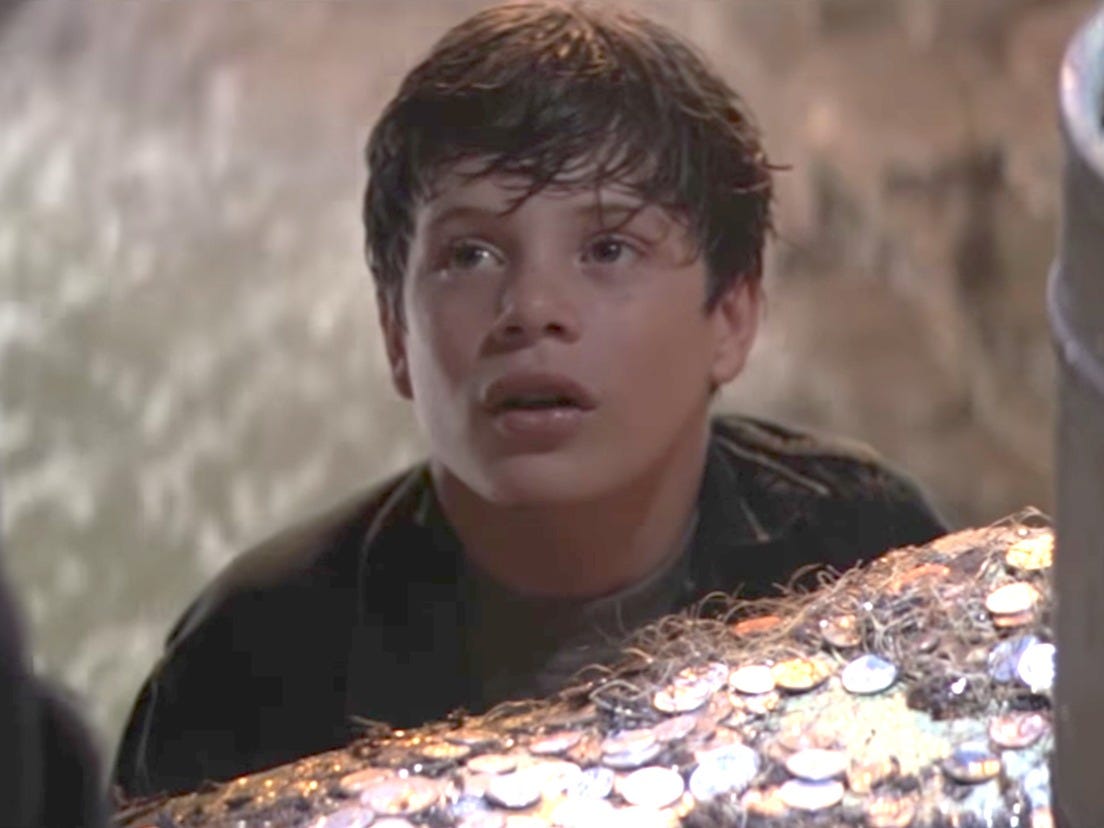 Warner Bros.Sean Astin in ‘The Goonies.’

Astin landed another iconic role in adulthood as Samwise Gamgee in the “Lord of the Rings” trilogy. 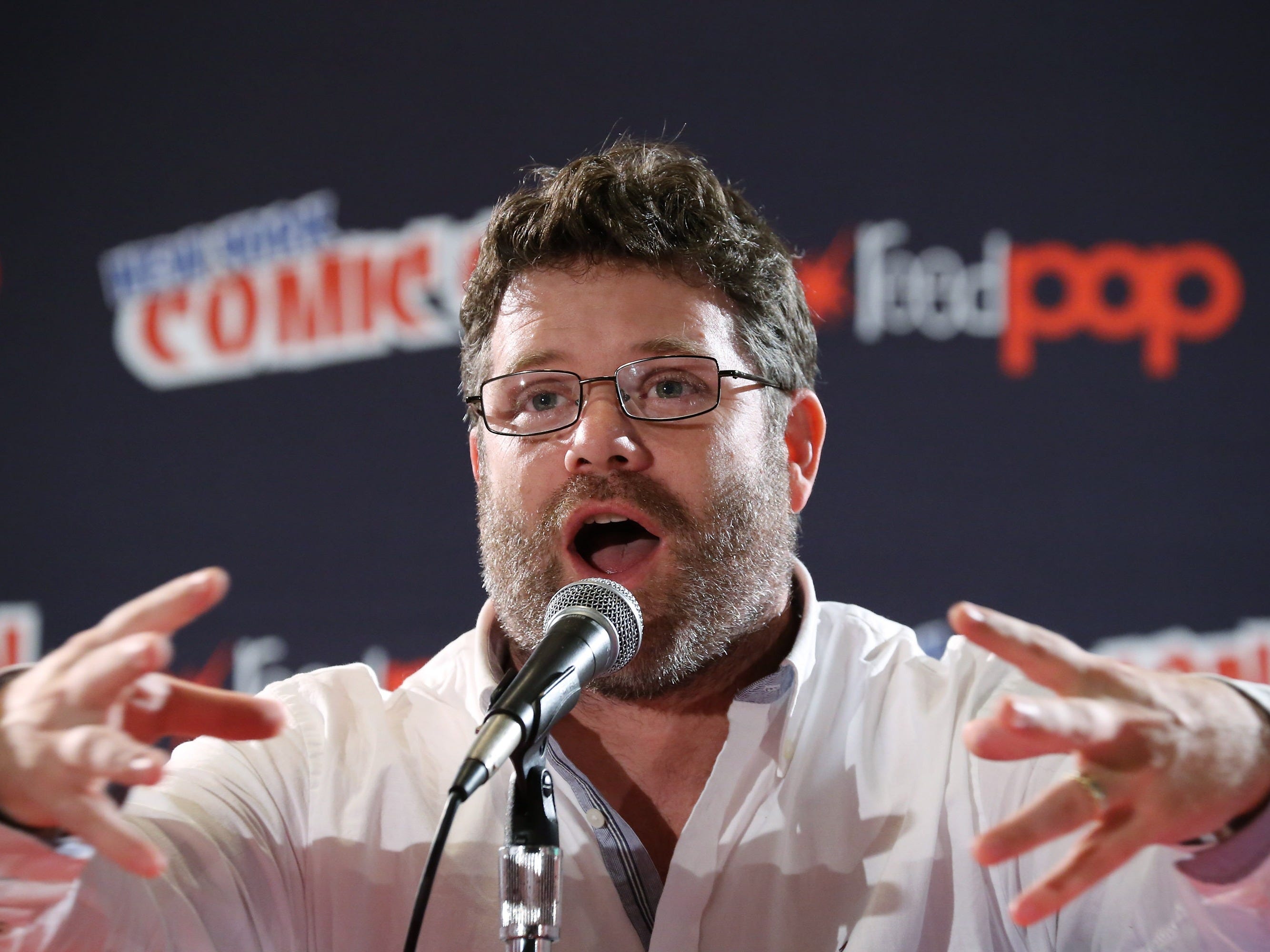 He has since appeared in TV shows such as “The Big Bang Theory,” “Stranger Things,” and “Supergirl.”

Jeff Cohen also got his big break in “The Goonies.” 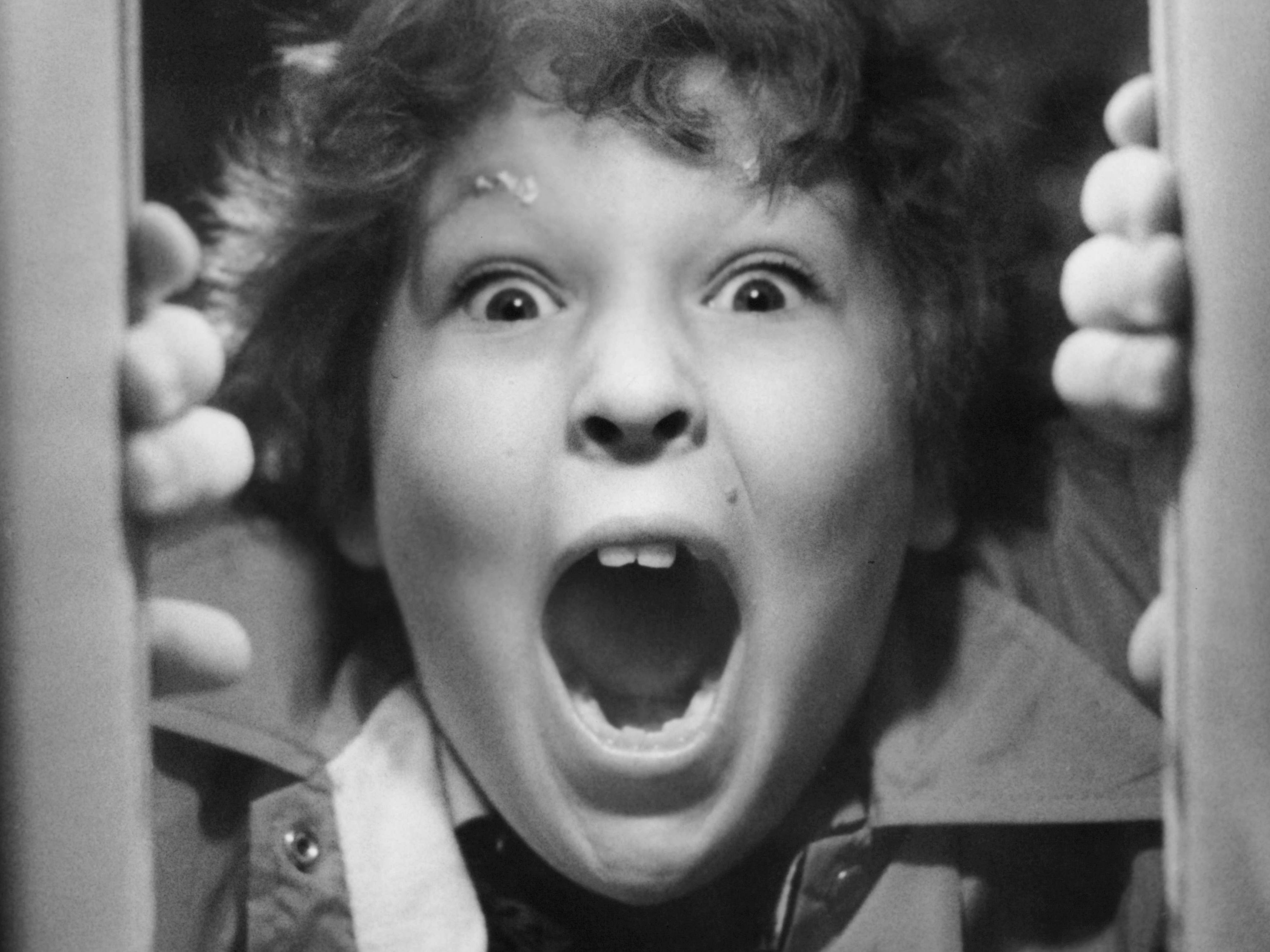 Warner Brothers/Getty ImagesJeff Cohen shouting through a hole in the door in a scene from ‘The Goonies.’

Cohen played Chunk, a clumsy, accident-prone member of the gang who originated the “Truffle Shuffle.”

Cohen stopped acting, but stayed in the industry as an entertainment lawyer. 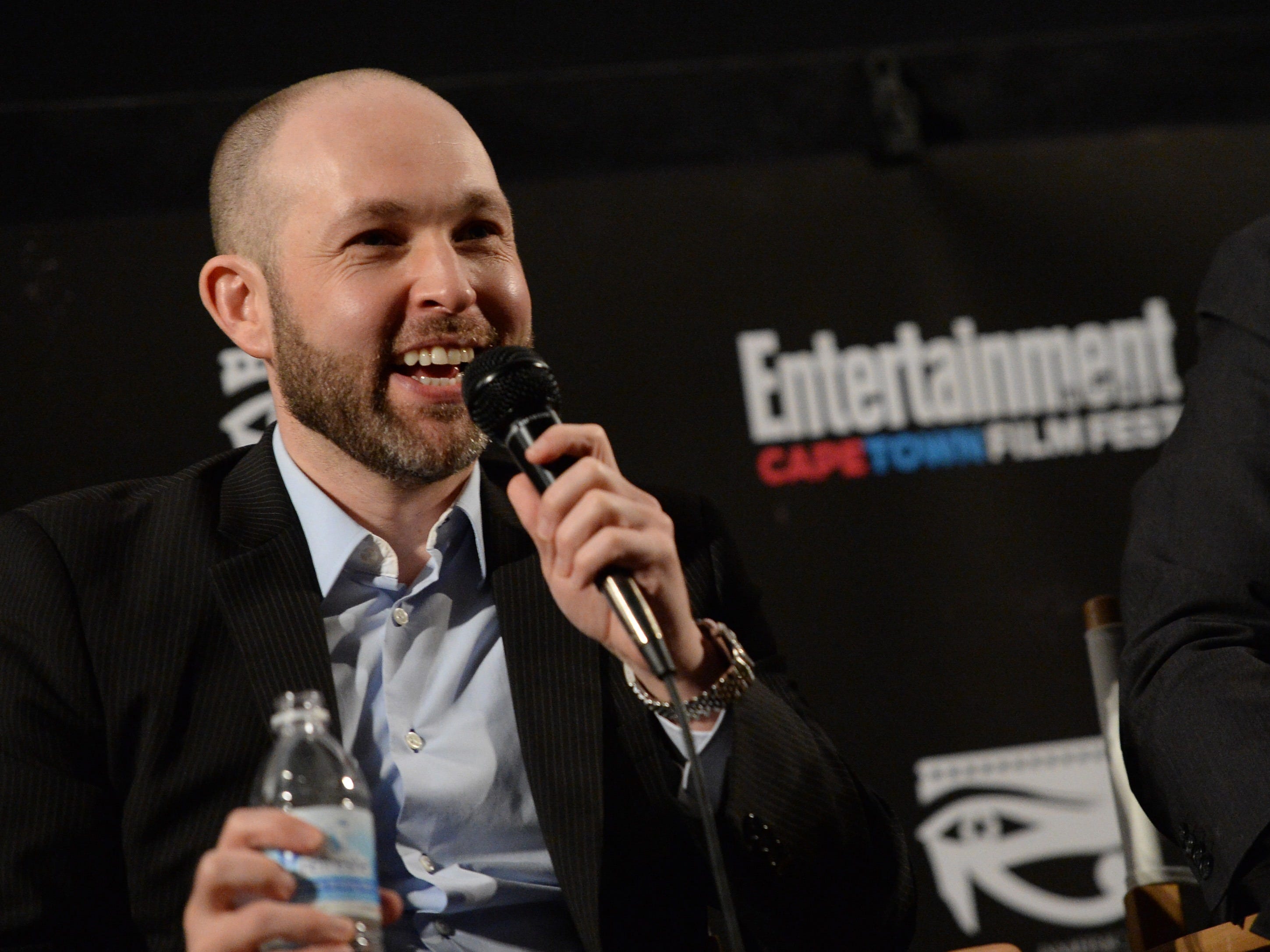 He attended Berkeley and earned his law degree from UCLA, then cofounded the entertainment law firm Cohen Gardner in 2002.

Danica McKellar played Winnie Cooper on “The Wonder Years” from 1988 to 1993. 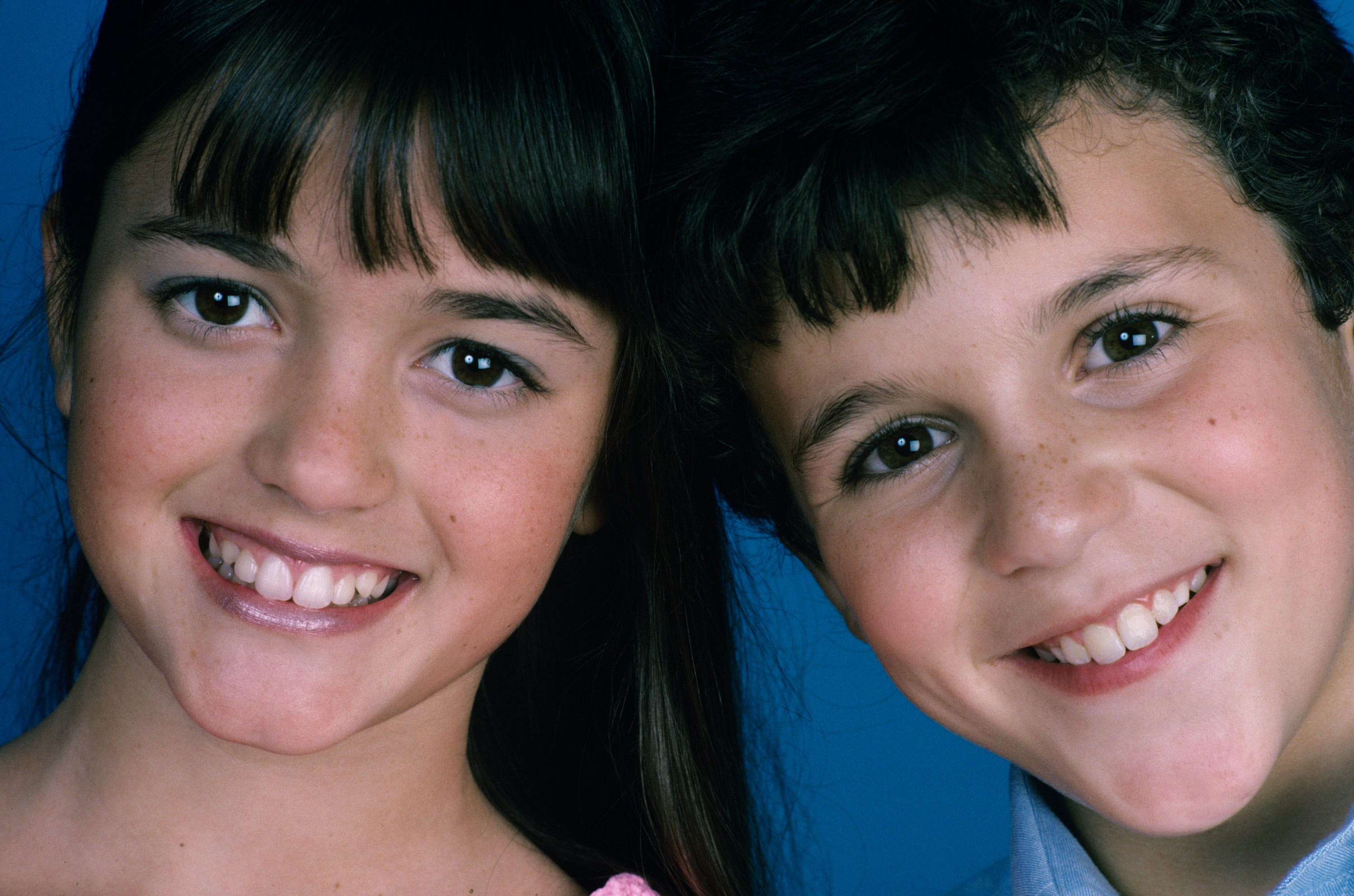 Before “The Wonder Years,” McKellar appeared on episodes of “The Twilight Zone” and “Captain Planet and the Planeteers.”

McKellar has continued acting, but she also received a Bachelor of Science in mathematics from UCLA and wrote four bestselling maths books. 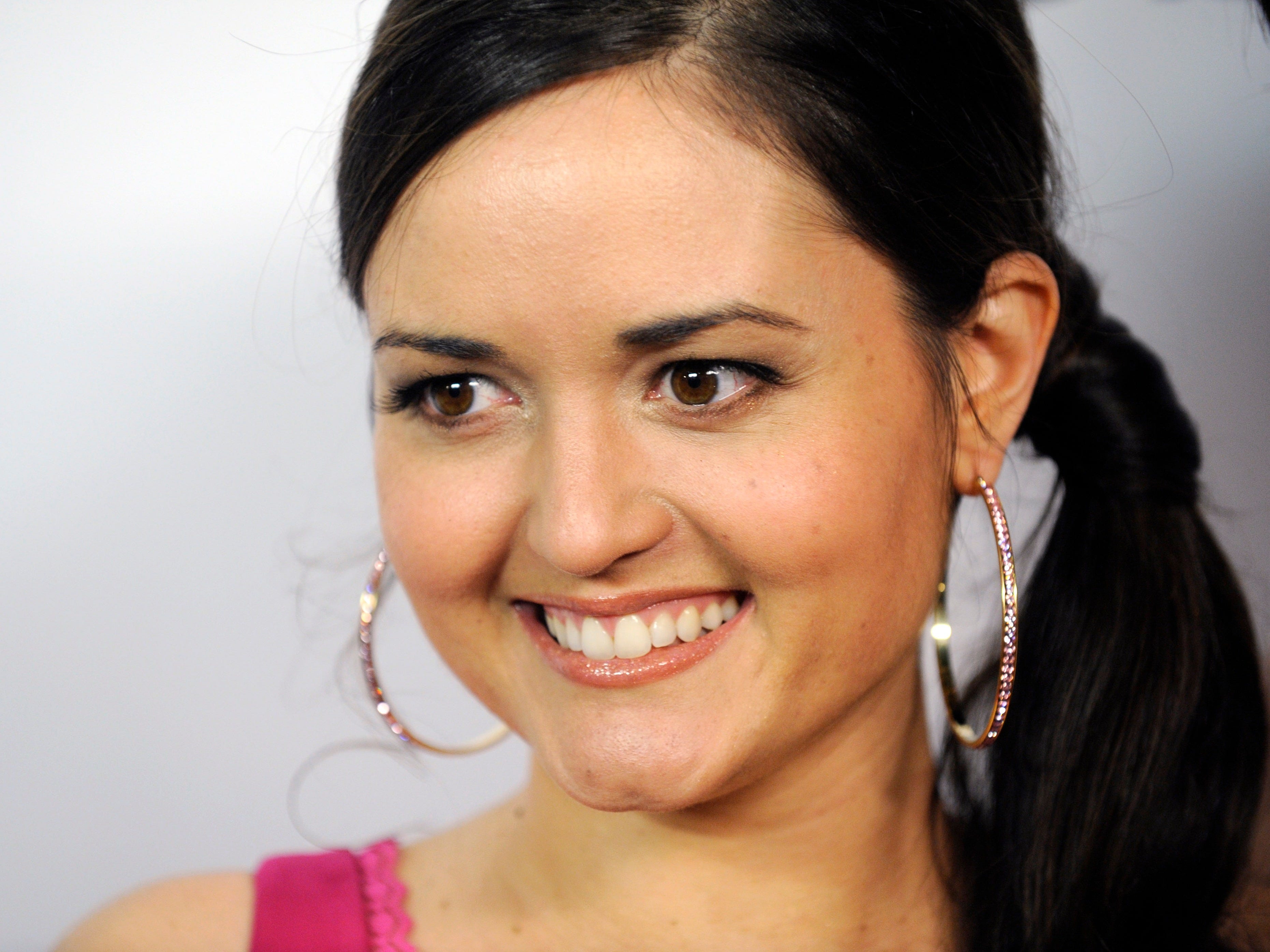 As an undergraduate, she coauthored a new mathematical physics theorem that was named the Chayes-McKellar-Winn Theorem. She has also appeared in Hallmark movies and done voiceover work for “Young Justice” and “Transformers: Rescue Bots.” 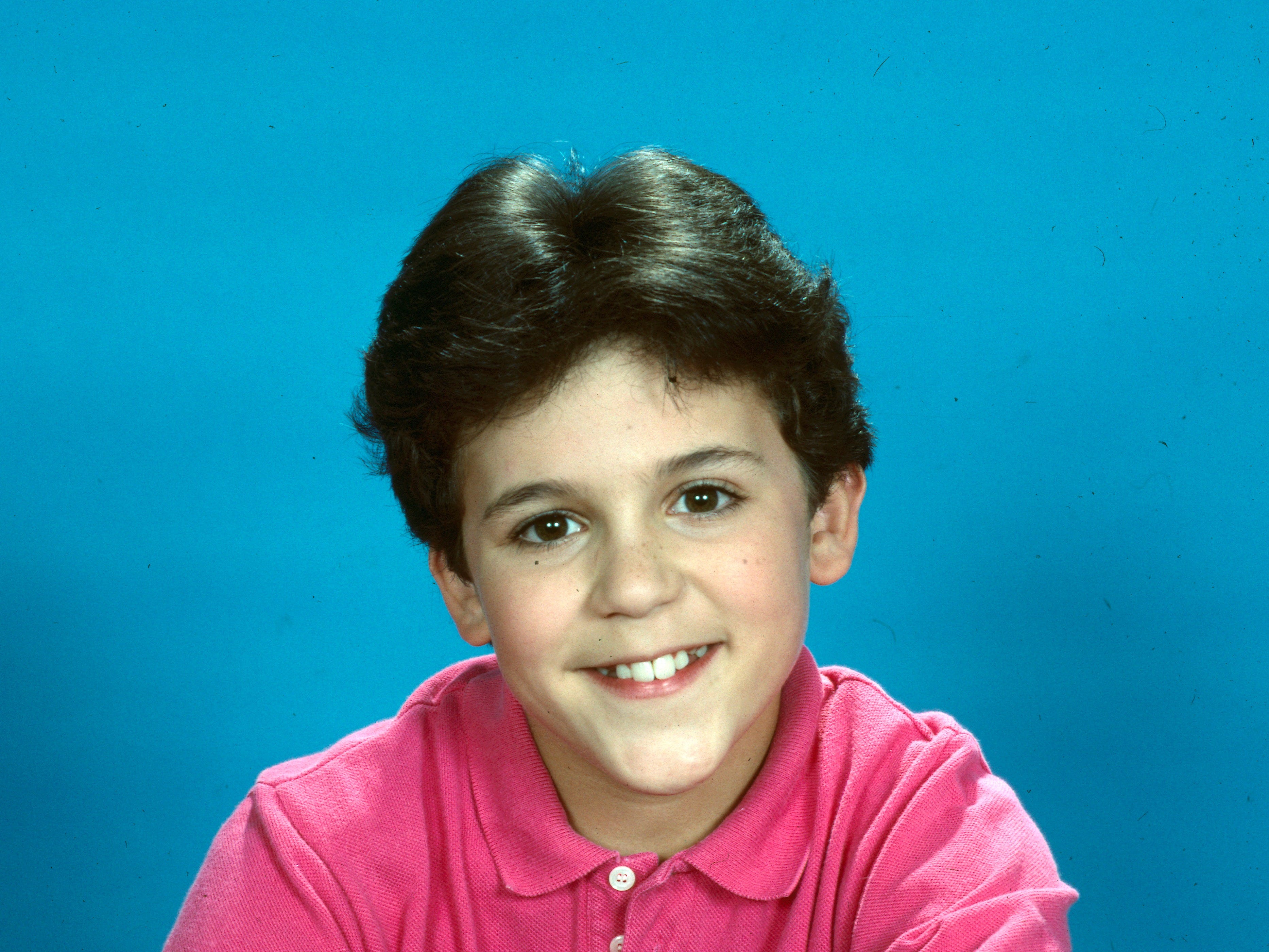 Savage is still acting, but he also works behind the camera as a director. 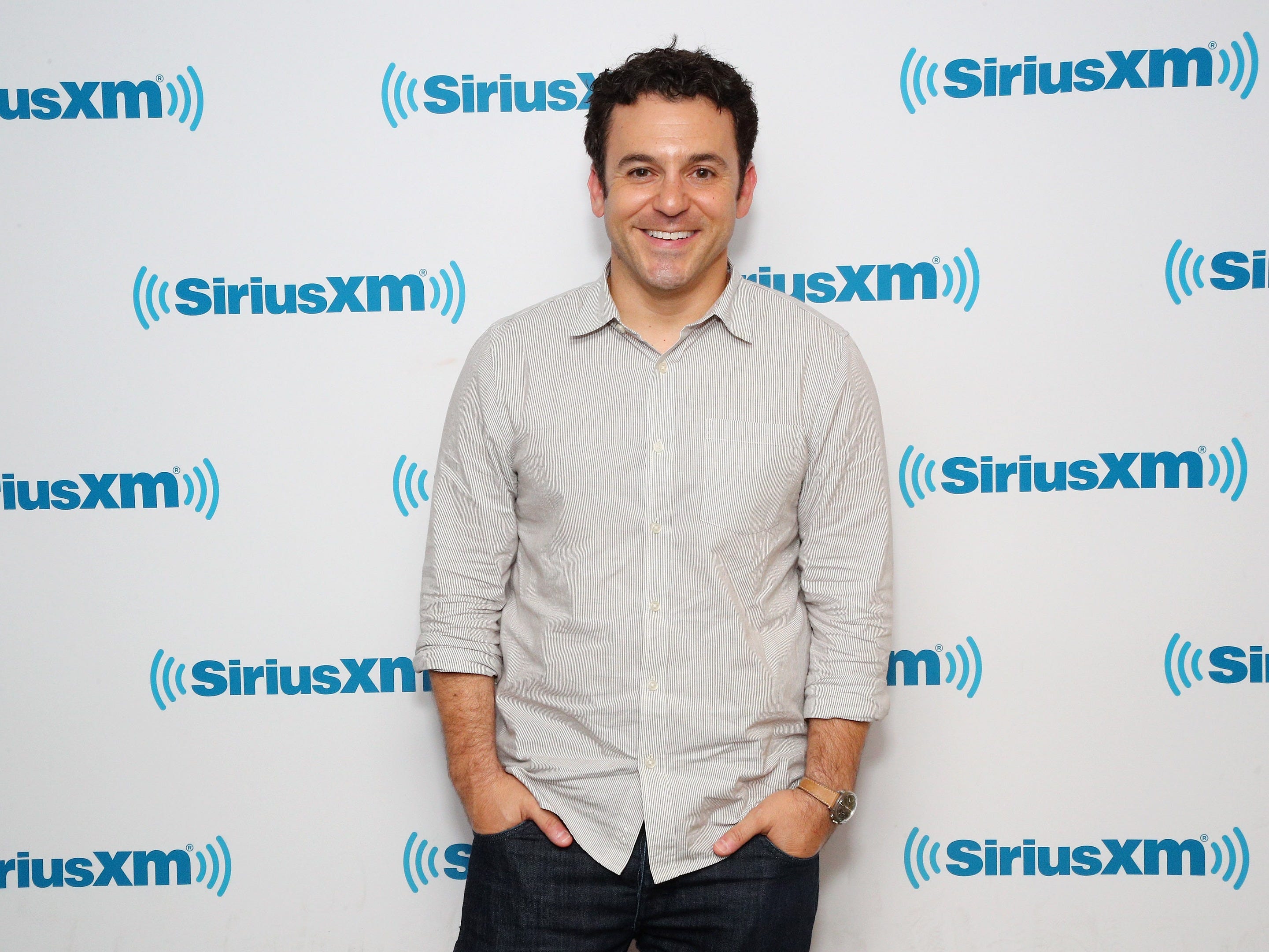 Most recently, Savage played Max Adler in “Friends from College” and has done voiceover work for “American Dad!” He’s also directed episodes of “Modern Family,” “Black-ish,” and “The Connors.” 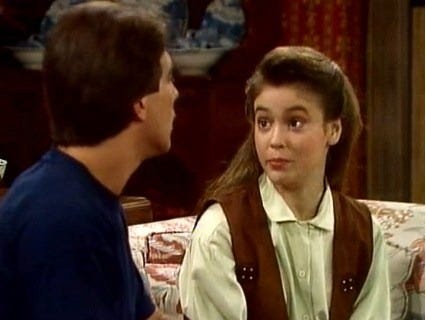 ABCAlyssa Milano on ‘Who’s the Boss?’

She went on to become a household name playing Phoebe Halliwell in “Charmed,” and a prominent activist in the #MeToo movement. 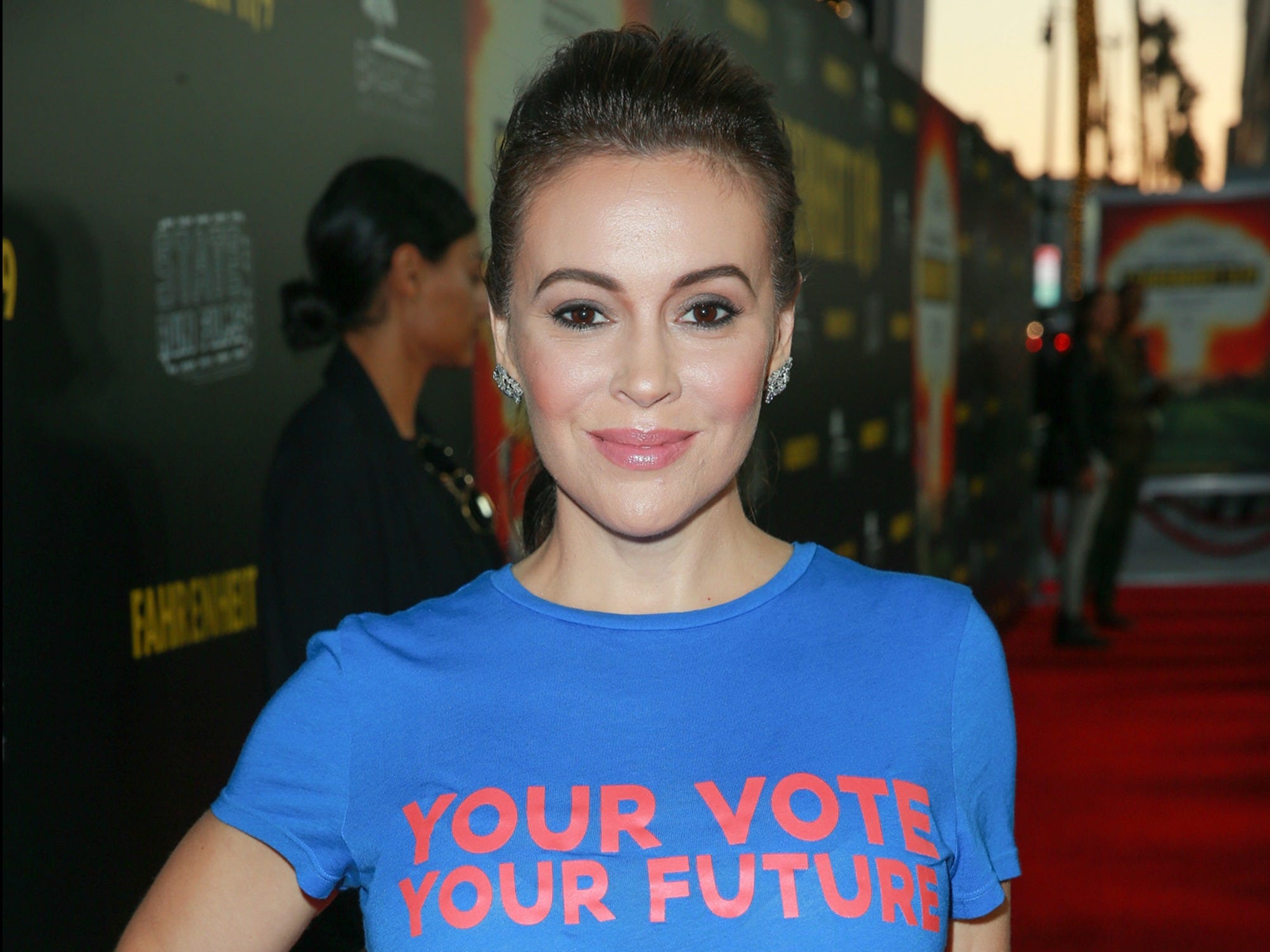 Lisa Bonet played Denise Huxtable Kendall on “The Cosby Show” from 1984 to 1991. 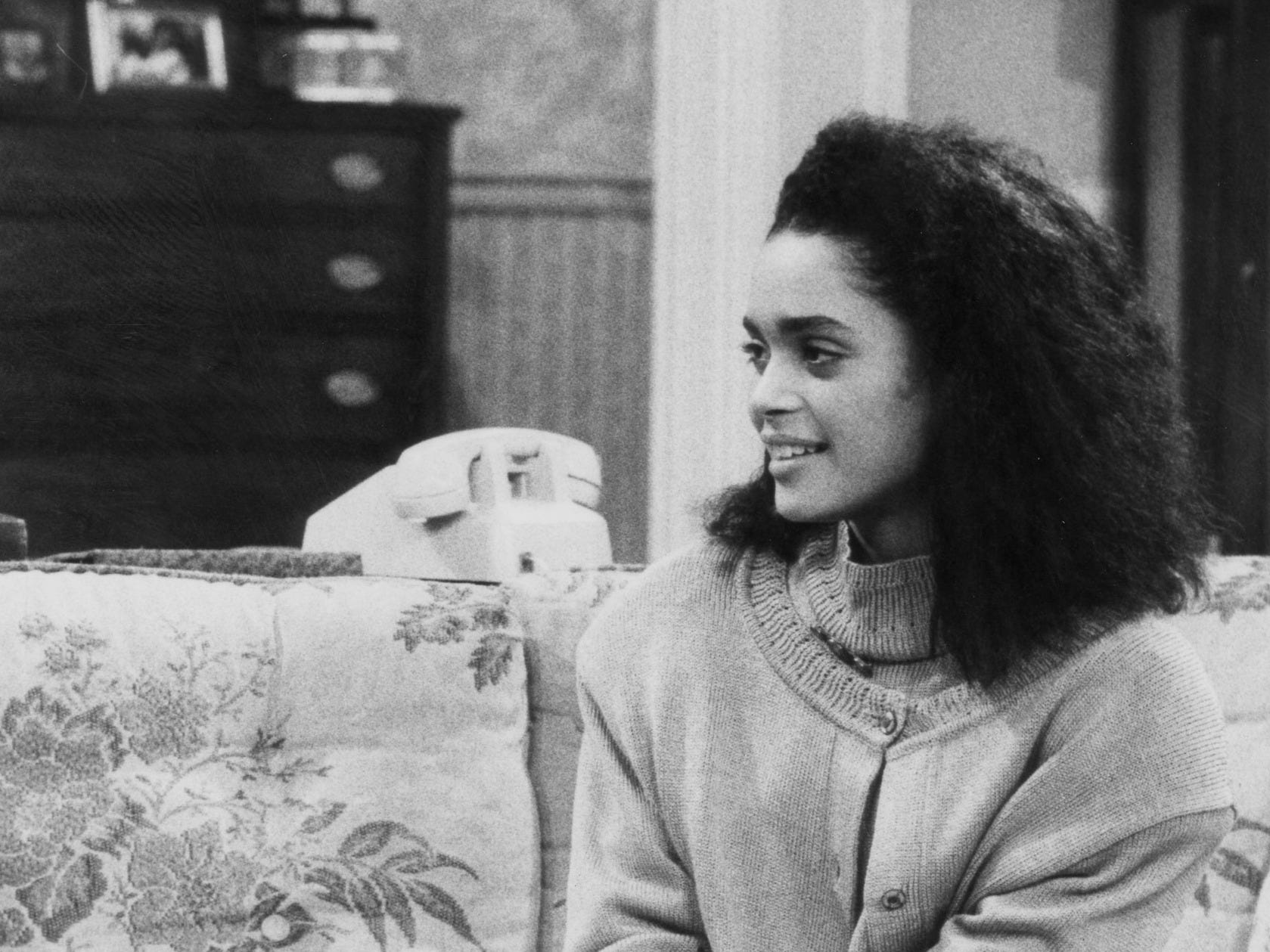 She started acting in commercials at 11 years old, and landed her breakout role on “The Cosby Show” at 16.

After her time in television, Bonet starred in high-profile movies such as “Enemy of the State” and “High Fidelity.” 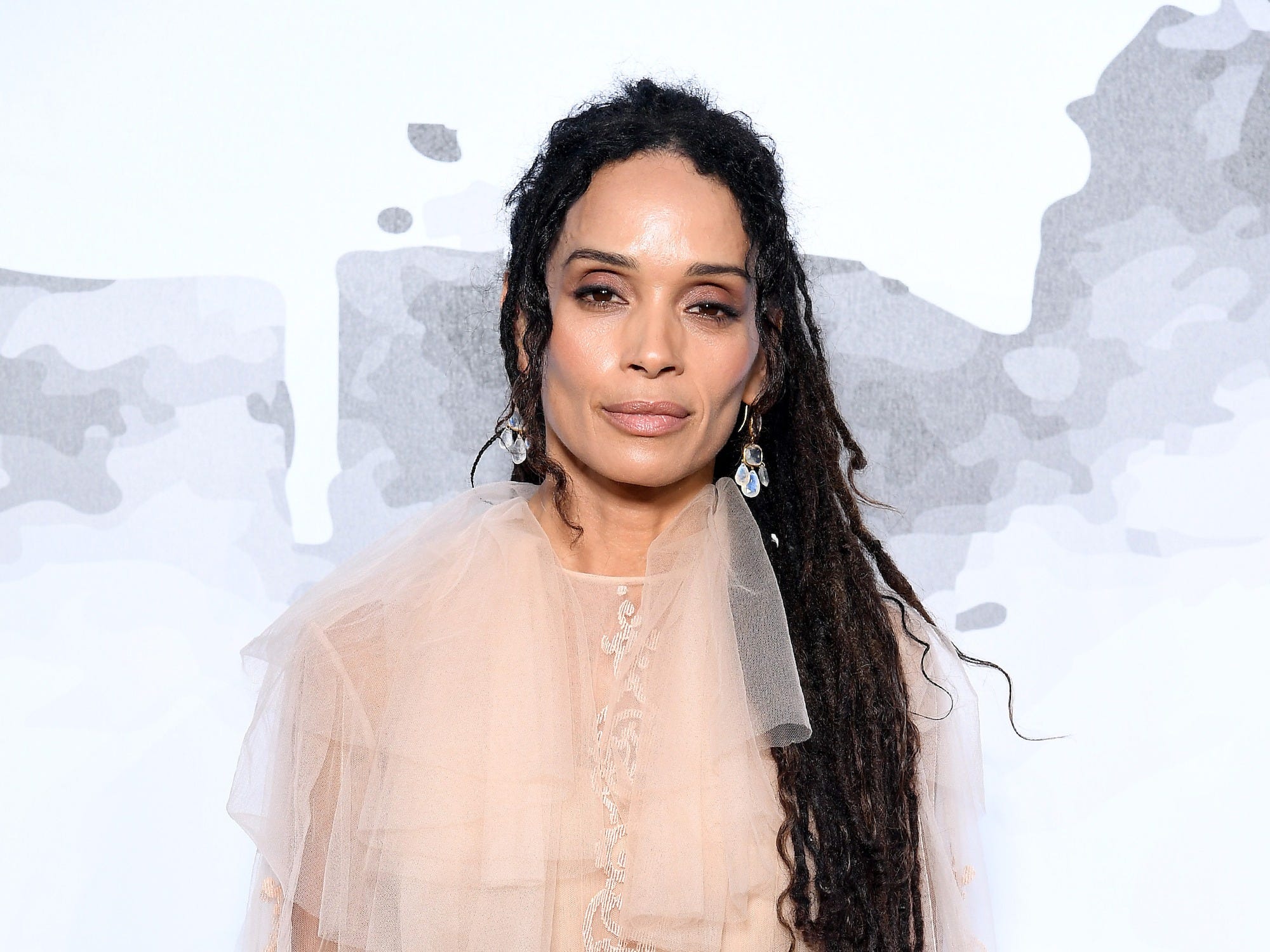 She’s also had small roles on “Girls” and “New Girl.”

Peter Billingsley played Ralphie Parker in the holiday classic “A Christmas Story” in 1983. 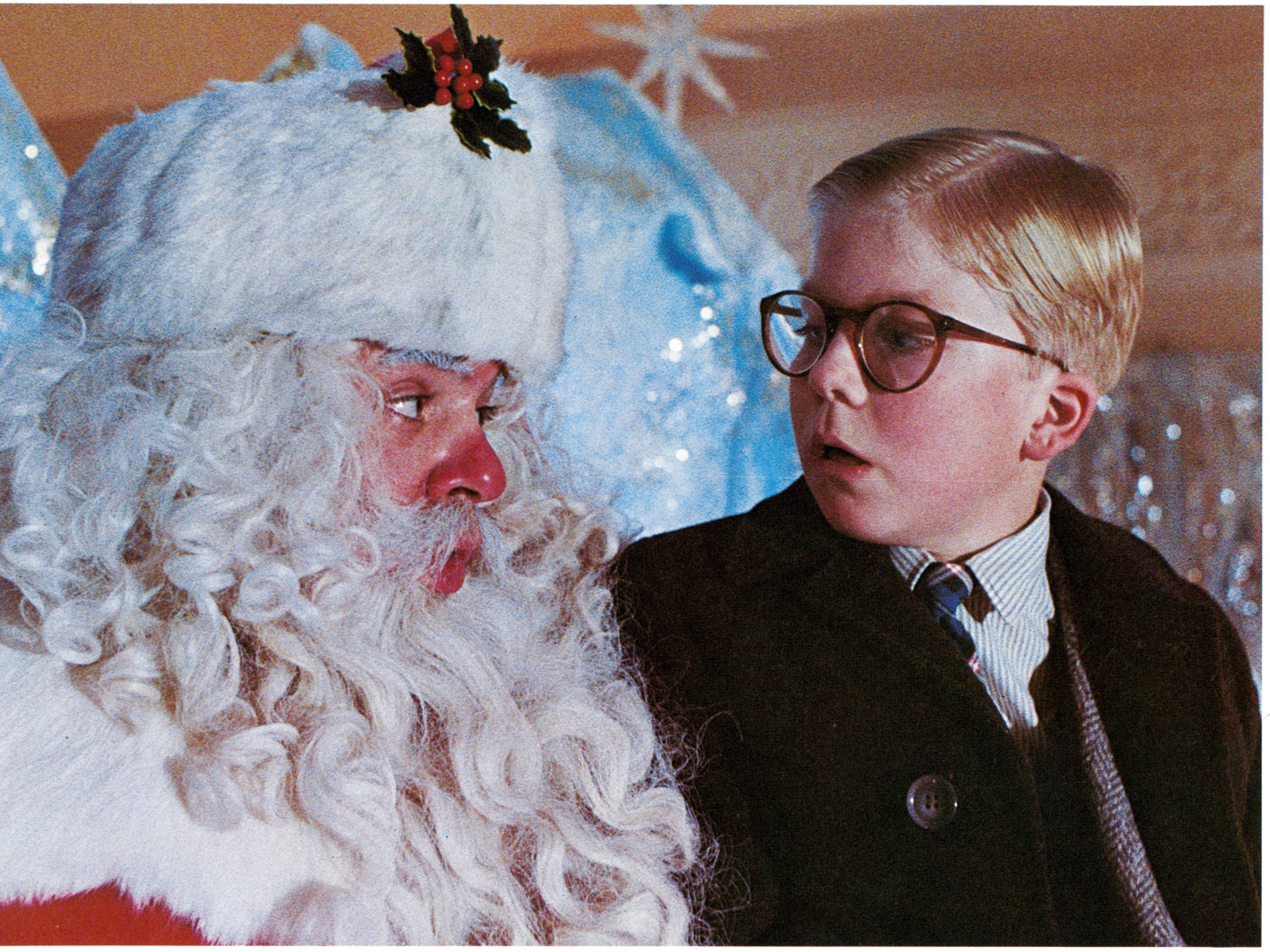 Young Ralphie asked Santa for an “official Red Ryder carbine action, 200-shot, range model air rifle with a compass in the stock and this thing that tells time.”

Billingsley now works behind the scenes as a producer. 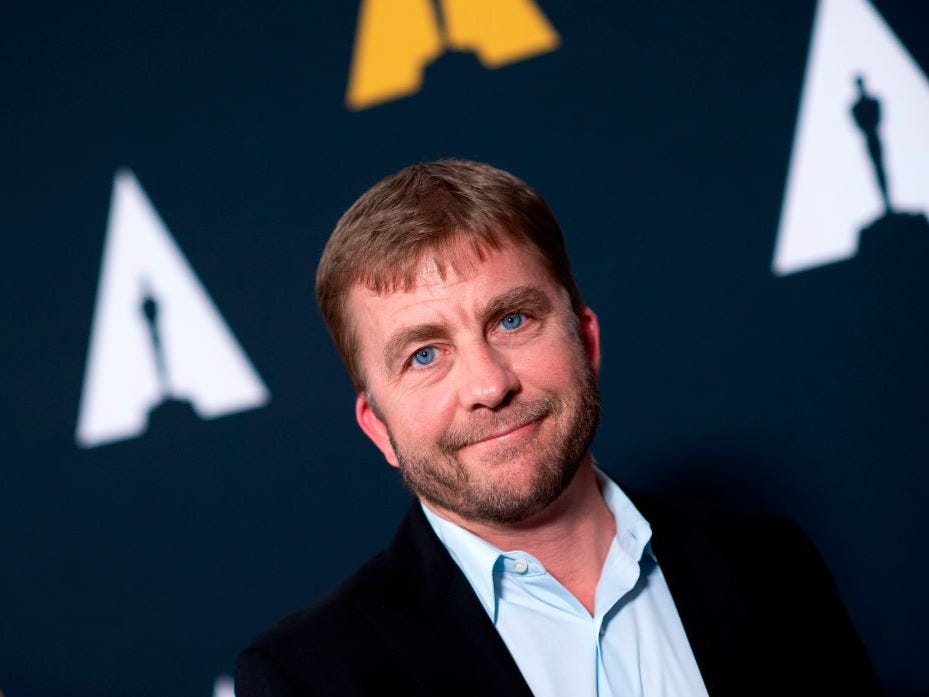 He’s worked as a producer on “Iron Man,” Four Christmases,” and “The Break-Up,” and directed the romantic comedy “Couples Retreat.” 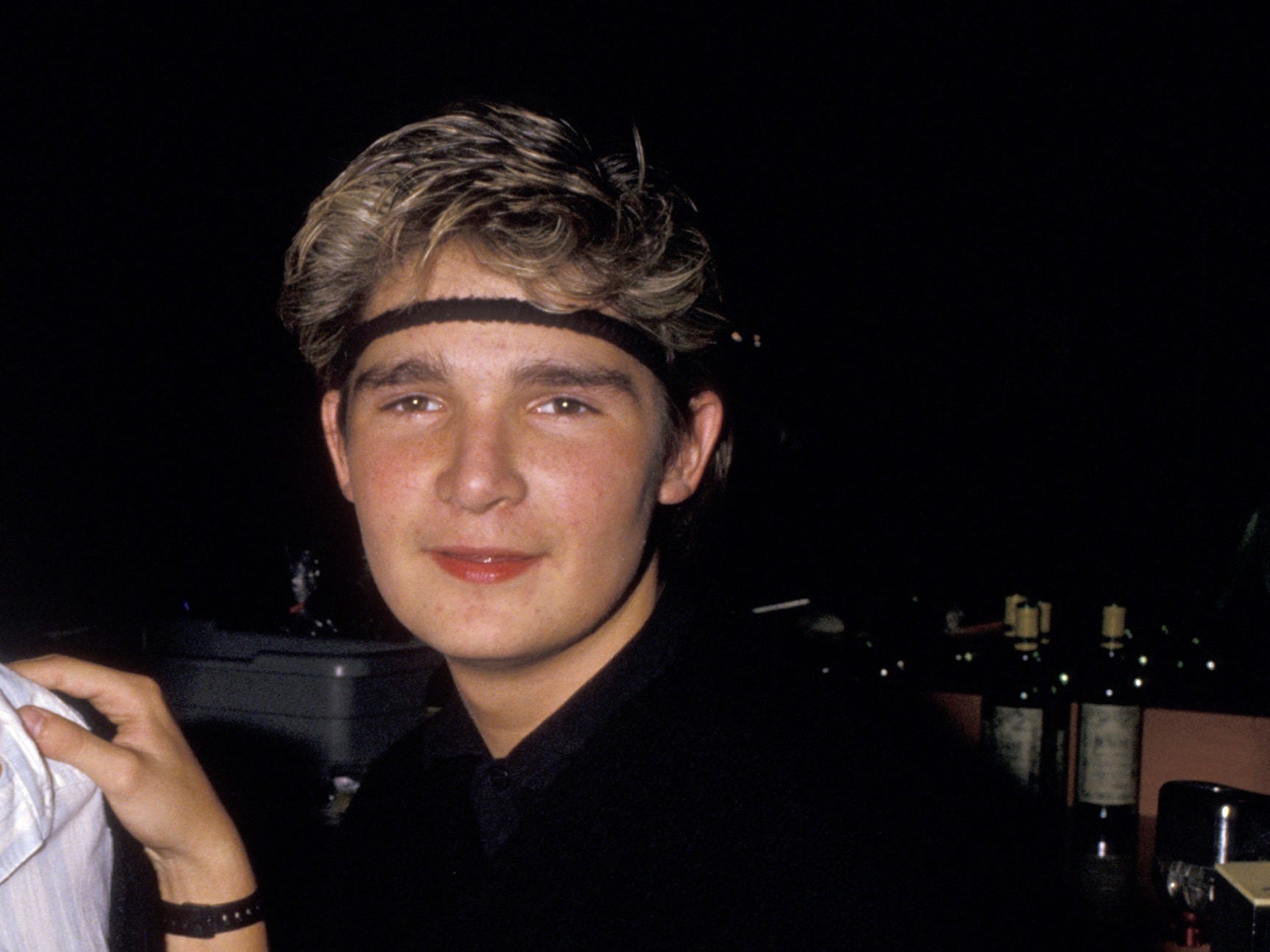 He started acting in commercials at 3 years old.

Feldman wrote a book about his time in Hollywood called “Coreyography: A Memoir,” released in 2013. 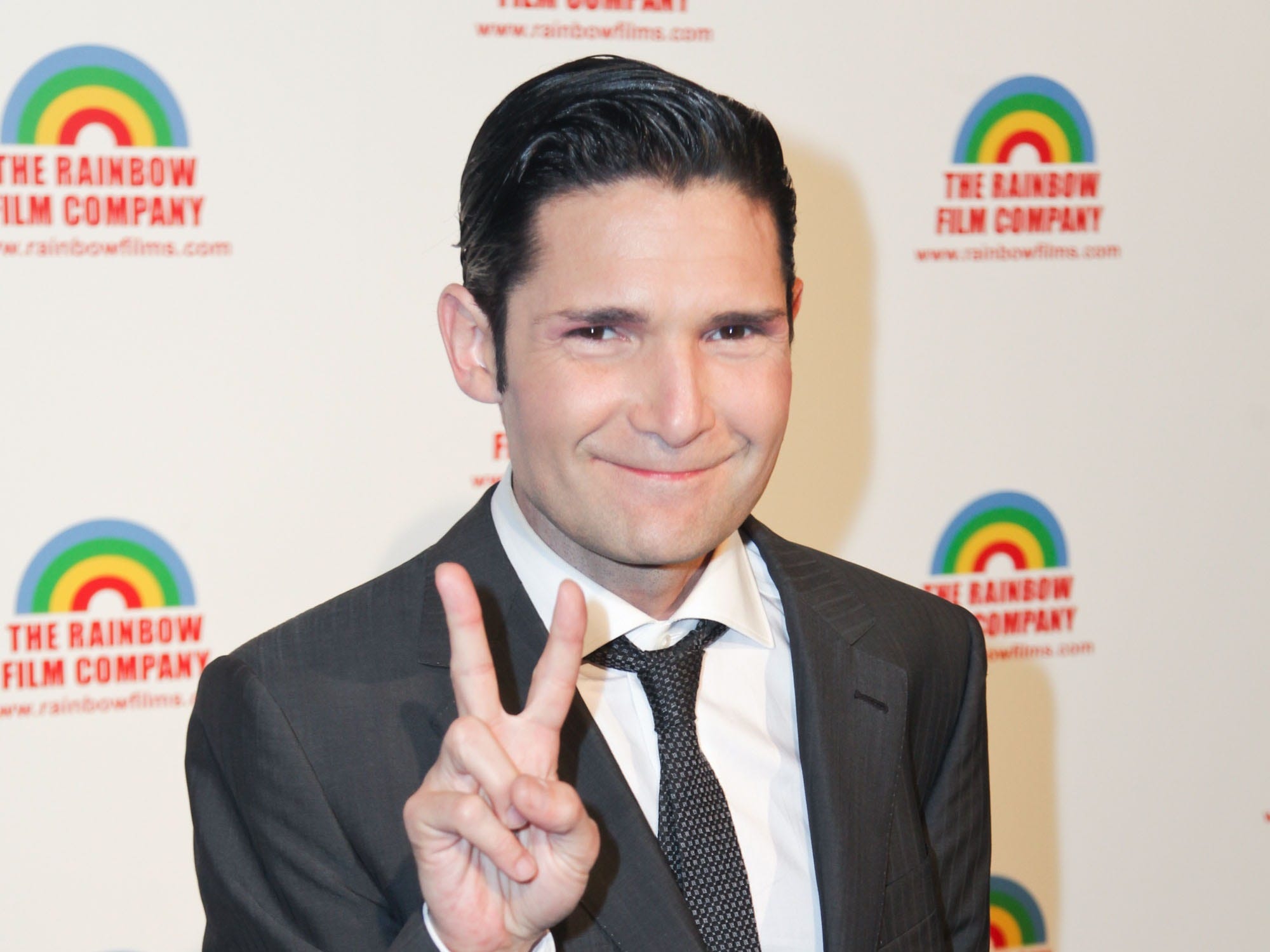 He has continued to act in indie movies and did voiceover work in “Teenage Mutant Ninja Turtles.”

Emmanuel Lewis starred as the titular character on “Webster.” 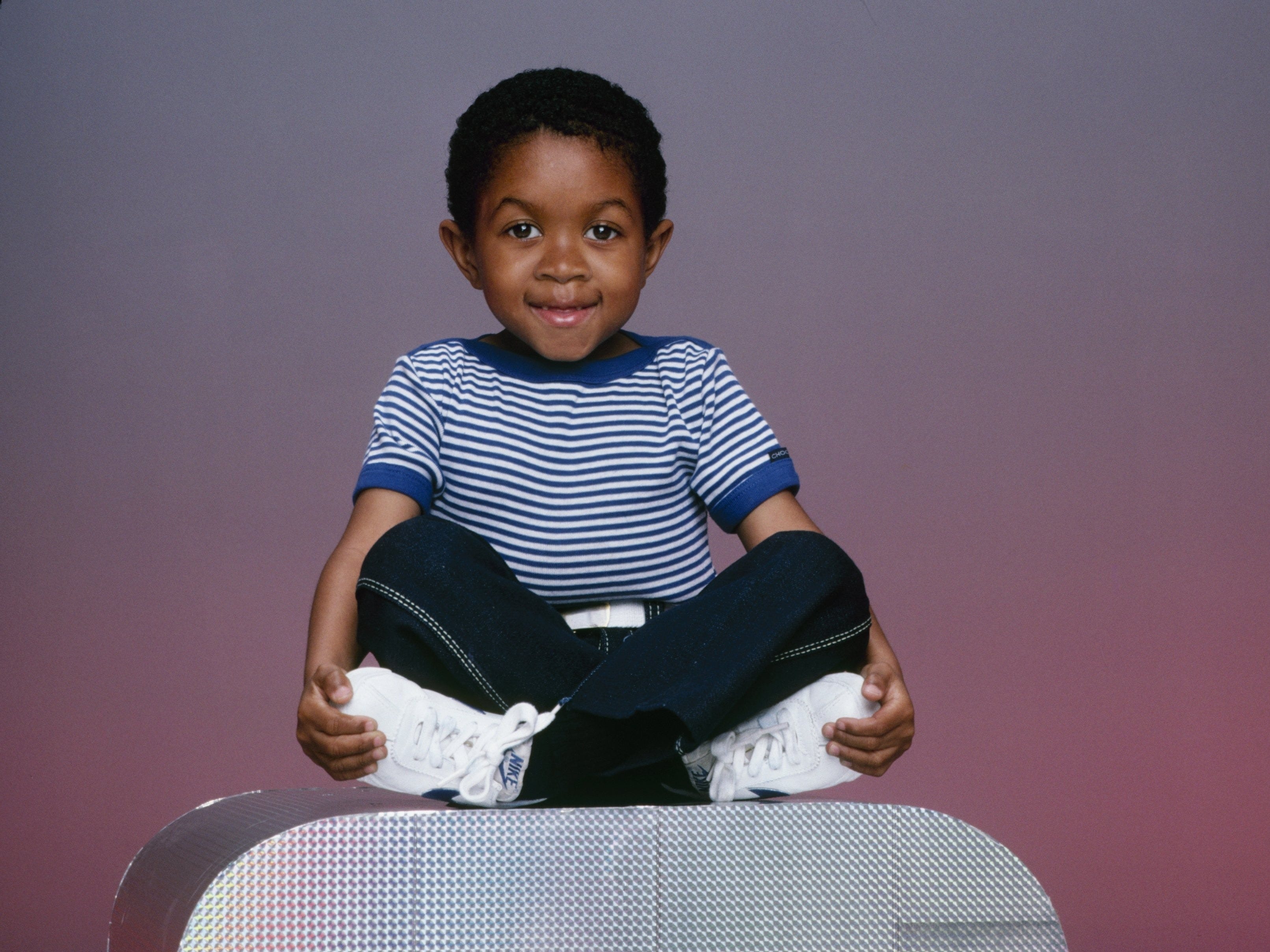 Lewis has made a few appearances in movies and television shows since then, and he’s also ventured into music with his own record label. 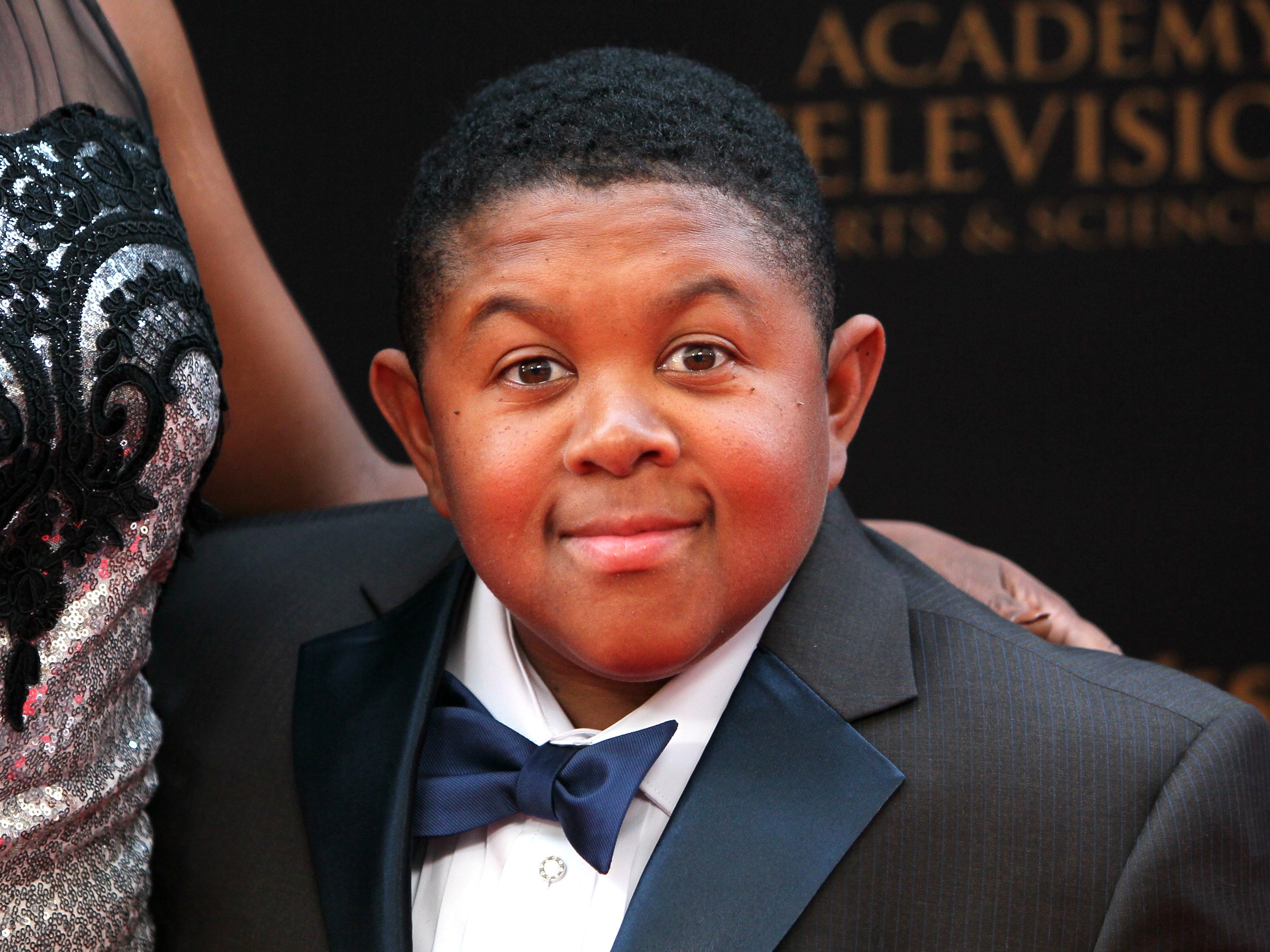 Lewis made a cameo as himself in the movie “Kickin’ It Old Skool” in 2007. 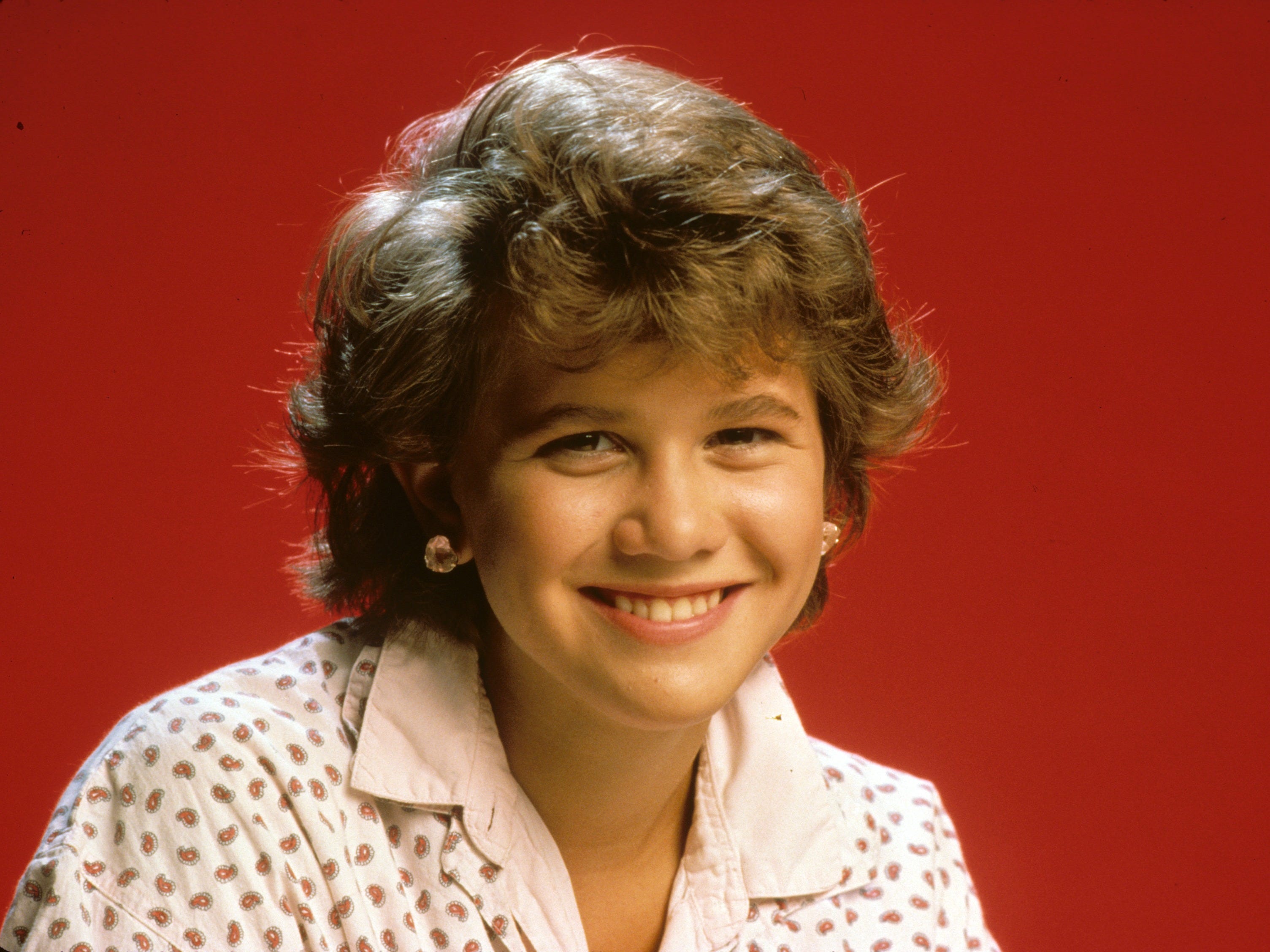 Her acting career began with commercials at age 5.

She has continued appearing in movies and television shows, and she wrote a memoir called “Room to Grow: An Appetite for Life.” 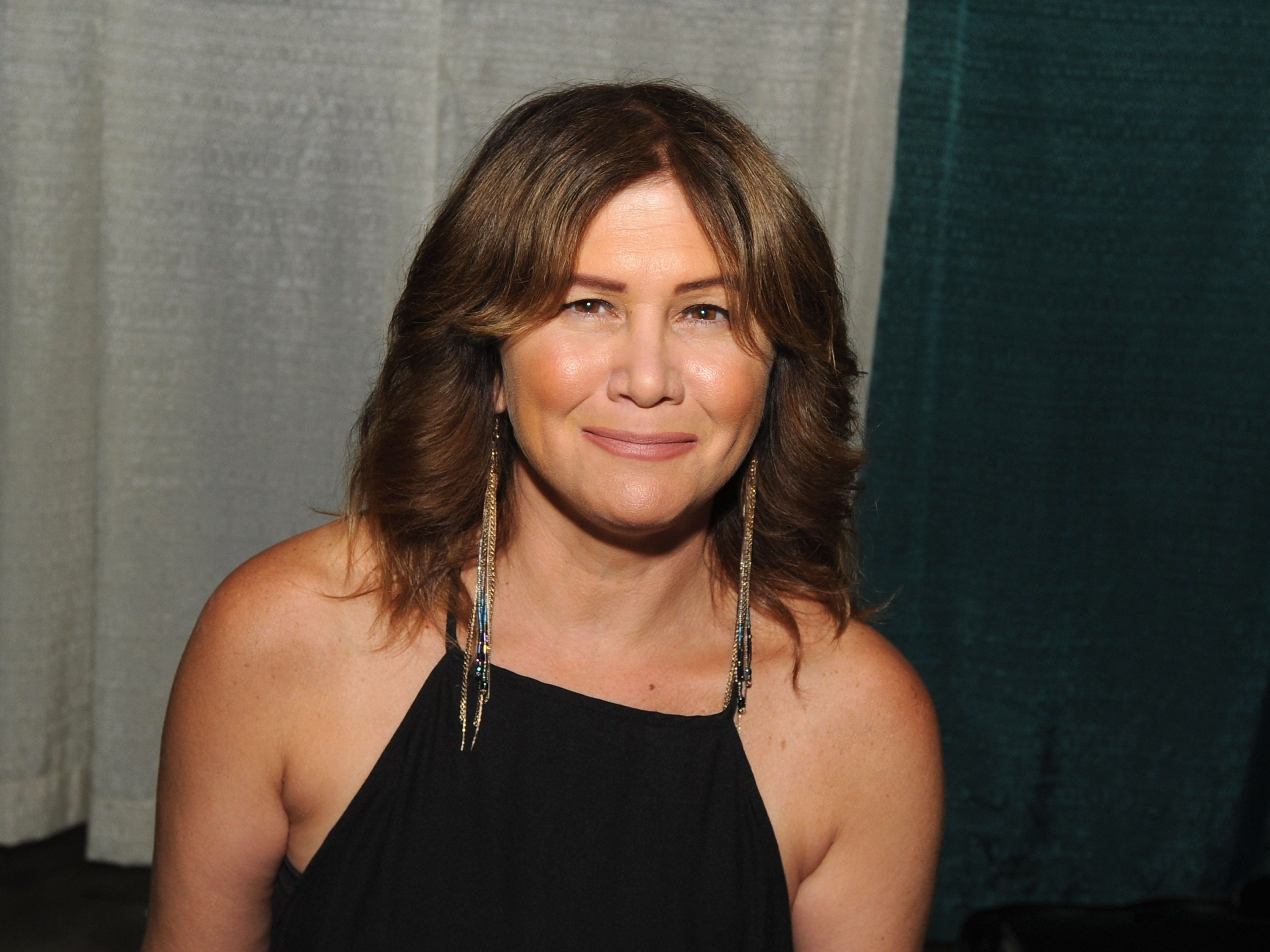 In her book, Gold wrote about growing up in the spotlight and her experience with anorexia.

Jenny Lewis appeared in movies and television shows throughout the ’80s and ’90s. 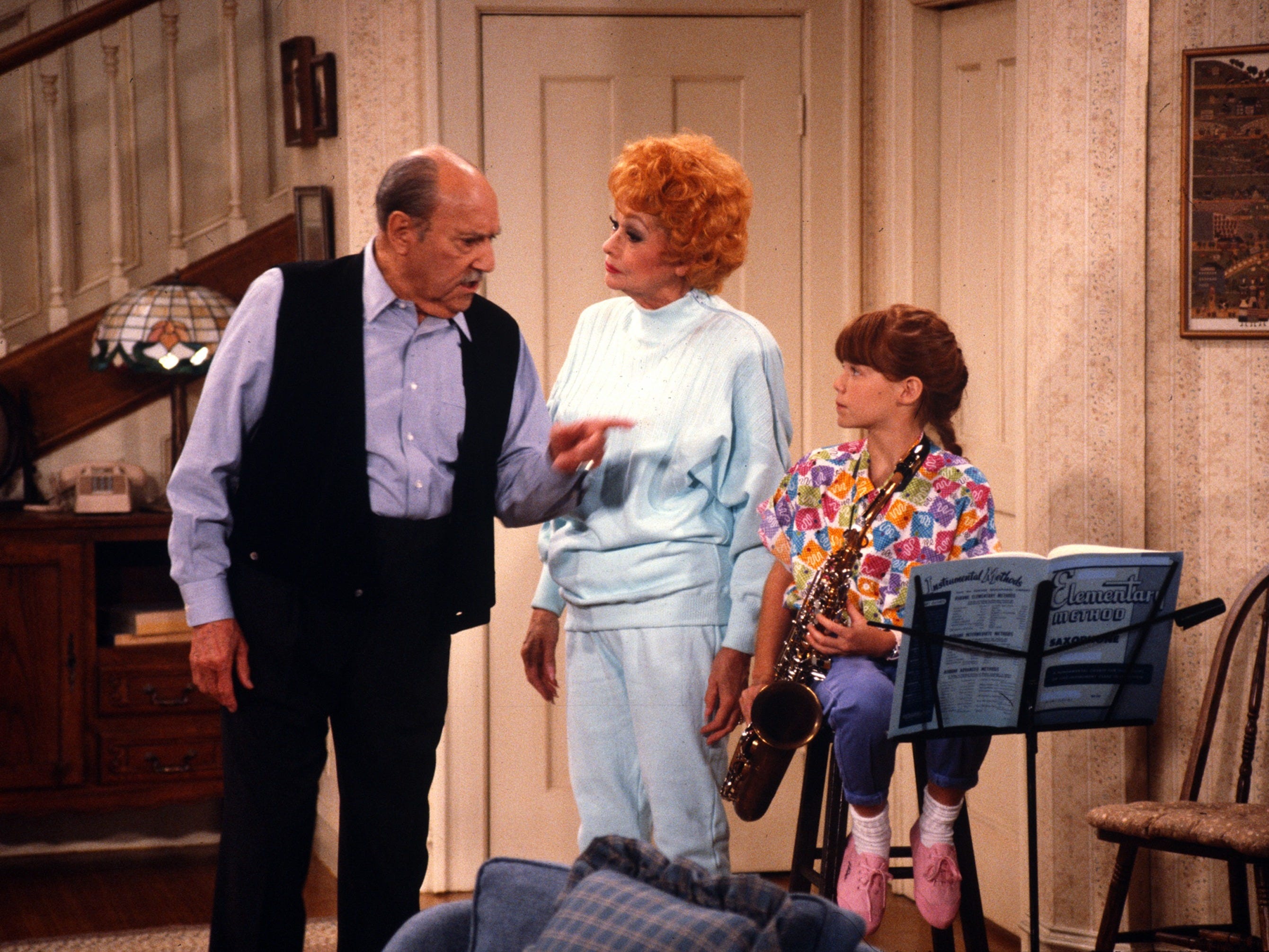 She landed roles in “The Twilight Zone,” “Life with Lucy,” “Webster,” “The Golden Girls,” and “Roseanne,” and made her big screen debut in “Troop Beverly Hills” in 1989. 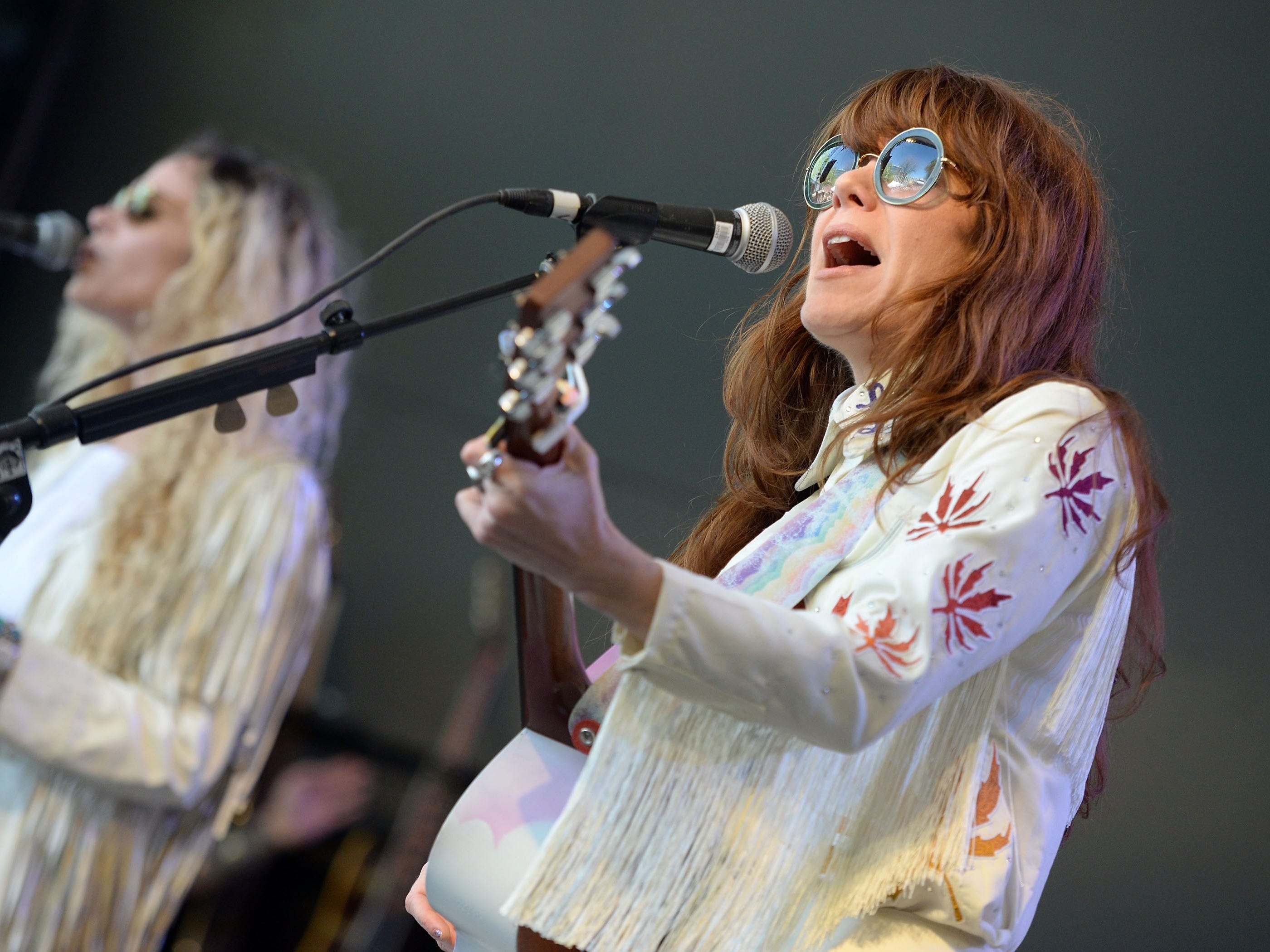 Lewis was lead singer of the band Rilo Kiley, and then launched her solo career with the album Rabbit Fur Coat in 2006. She released her most recent album, On the Line, in 2019.