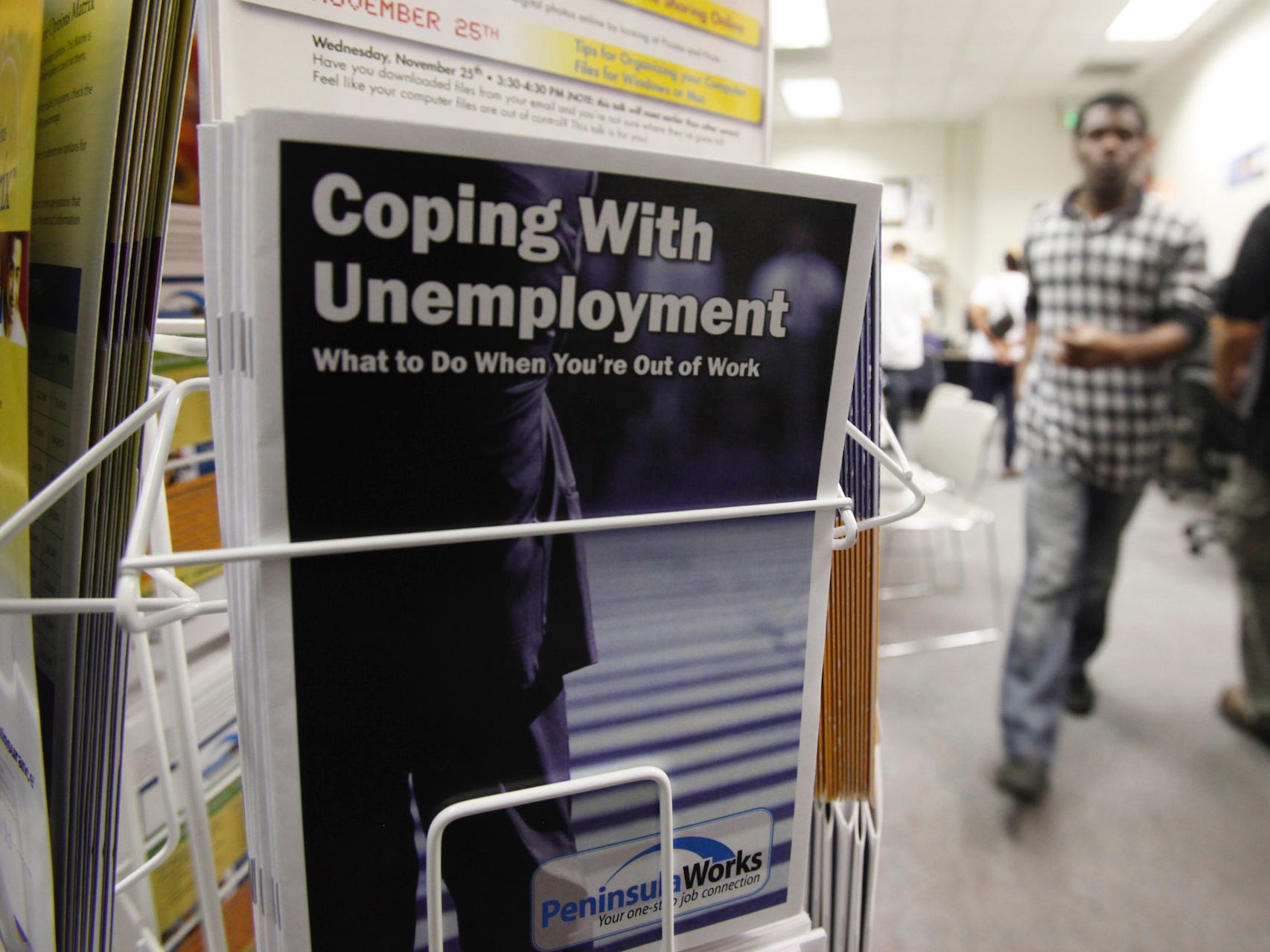 With government benefits from the first stimulus package expiring, 8.1 million Americans entered poverty in recent months, according to a study put out by University of Chicago and University of Notre Dame economists.

Early in the pandemic, the federal government put together a stimulus package that included one-time direct payments to American households, along with extended unemployment insurance benefits. Although President Joe Biden has proposed a new stimulus package that would offer another payment and a further extension on unemployment benefits, his plan has not yet passed through Congress, leaving many Americans without a lifeline as the economy continues to struggle.

Poverty rose by 2.4 percentage points from June to December, from 9.3% to 11.8%, and the rise was more noticeable for Black people, children, and those with a high school education or less, according to the study.

“The recent overall rise raises concerns about possible future increases in poverty given that Pandemic Unemployment Compensation, the additional $US600 paid weekly to unemployment insurance recipients, was discontinued at the end of July, and a revival of these benefits at a lower level ($US300 per week) is set to expire in mid-March,” the study said.

Although poverty has risen steadily since June, unemployment fell from 11.1% to 6.7% during the same time period, which the study said is “not surprising” since five million people have left the labour force in the past year and are not counted as unemployed, and unemployment benefits are typically only about half of pre-job loss earnings.

The week before Biden took office, unemployment claims were nearly five times the pre-pandemic rate, and currently, more than 10.7 million individuals are officially unemployed, raising concerns on the course poverty will take in the country without immediate relief.