The 8 pickup trucks most likely to reach 200,000 miles, according to data 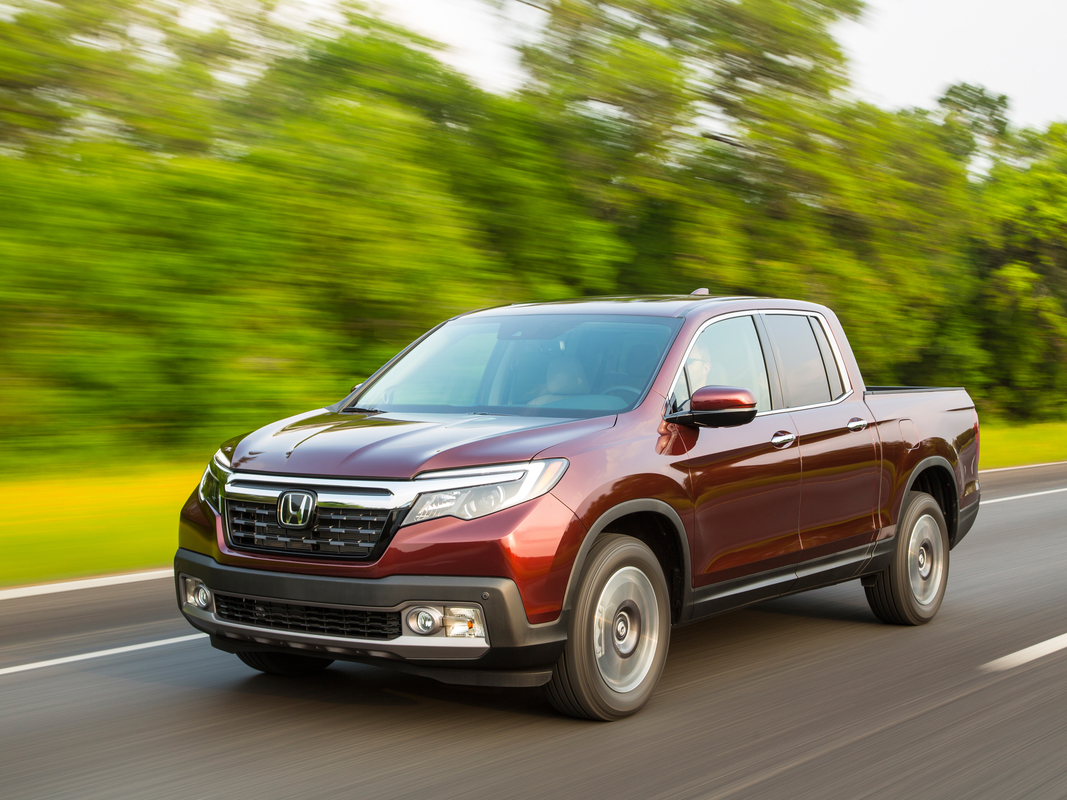 An average of 1.8% of all pickup trucks make it to this high mile count, but only the top five trucks on the list passed this average. iSeeCars decided to include the other four pickups – even though they ranked below the average – because the list would otherwise be too short, iSeeCars spokesperson Julie Blackley told Business Insider.

However, of all the vehicle segments analysed for the study, pickup trucks are the most likely to reach 200,000 miles. This includes the HondaRidgeline, which topped the pickup chart with 3% of its builds making it to at least 200,000 miles.

“Pickup trucks are commonly used as work vehicles and are likely to accrue more miles than a typical passenger car while being more likely to undergo preventative maintenance and necessary repairs,” iSeeCars CEO Phong Ly said.

iSeeCars used data from over 15.8 million cars sold in 2019 that were previously owned for the study that also included other car segments like SUVs and sports cars. It then determined the percentage of cars that had logged at least 200,000 miles.

The study excluded vehicles that didn’t have a 2020 model year, or are considered heavy duty or low-volume.

Keep scrolling to see the nine pickup trucks that made the list and the percentage of its builds that clocked over 200,000 miles:

Ly said the Sierra is known as a more “luxurious” pickup truck.

“The Ford F-150 has been America’s most popular vehicle for over 40 years, and its popularity with consumers is a testament to its reliability and longevity,” Ly said.

“The Silverado may log more miles since it’s more likely to be used for work purposes and more heavy hauling,” Ly said.