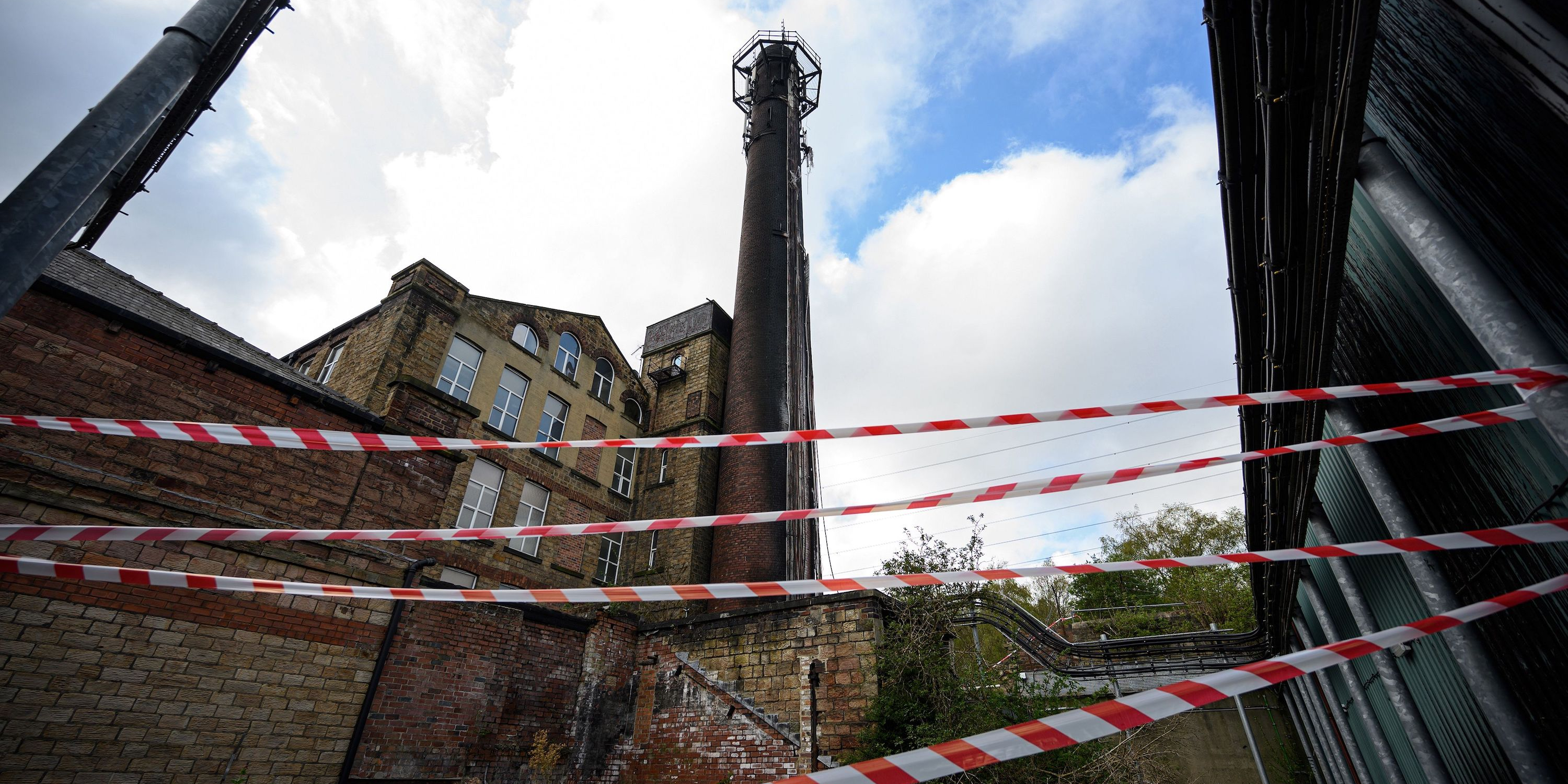 OLI SCARFF/AFP via Getty ImagesDamaged cabling and telecommunications equipment is pictured following a fire at a phone mast, attached to the chimney at the converted Fearnley Mill residential apartment block complex in Huddersfield, northern England, on April 17, 2020.

A conspiracy theory that claims that 5G internet is behind the coronavirus outbreak has led to arson attacks on more than 70 cell phone towers in the UK.

The conspiracy theory began to gain traction in the UK in late March and early April, coinciding with the rising number of cases in the country and its nationwide lockdown. Conspiracies around phone signals have existed for years, however.

The scaremongering is thought to have led directly to arson attacks on mobile phone infrastructure.

On April 15, Mobile UK, an organisation representing Britain’s four mobile operators, told Business Insider that roughly 50 phone masts had been attacked across the country – the majority of which were not actually 5G-enabled.

Mobile UK told Business Insider on Wednesday that the number has now risen to 77, and that the rate of attacks was thankfully slowing. “Daily attacks are very low now but have not stopped entirely,” a spokesman said. 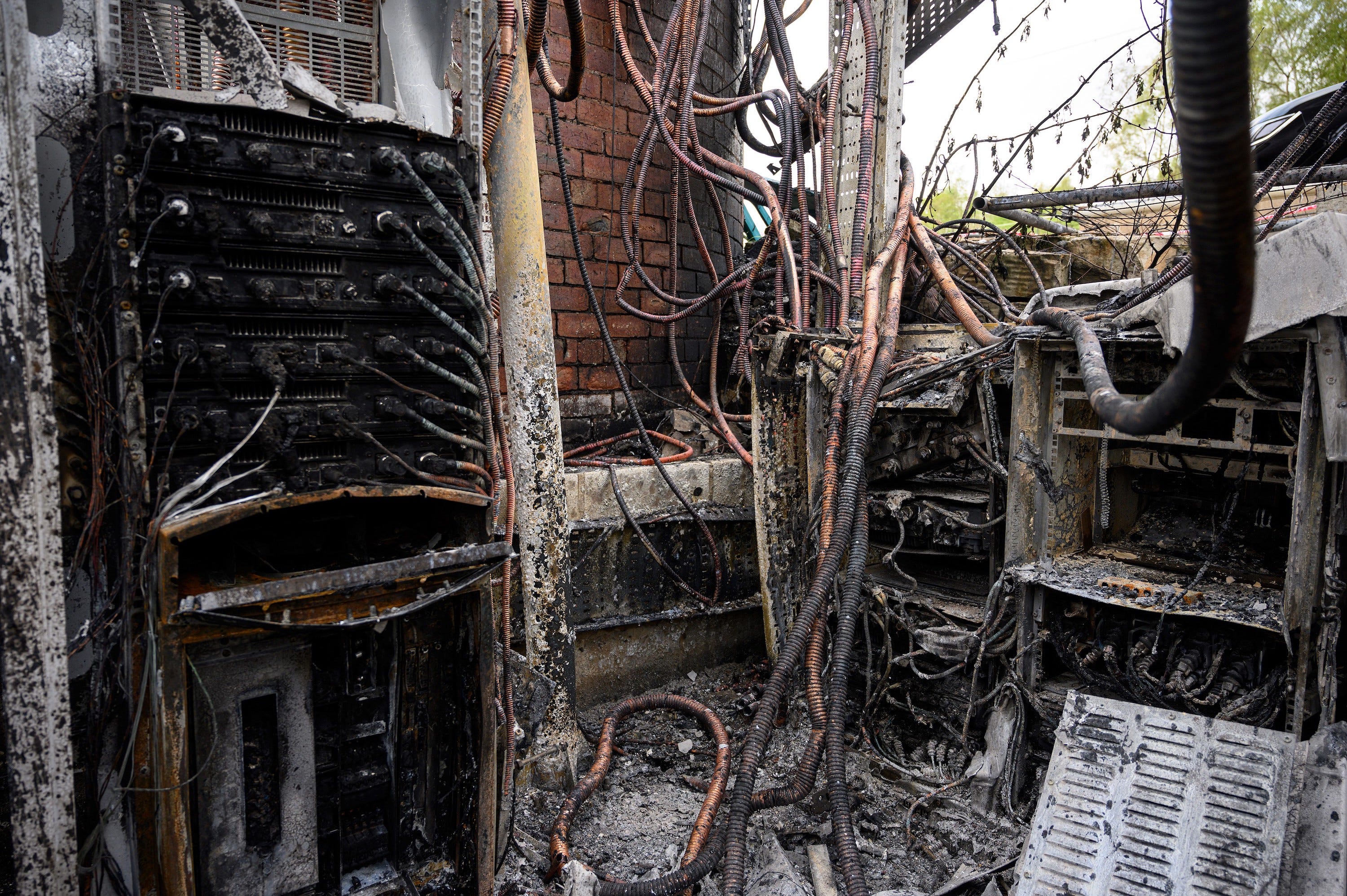 OLI SCARFF/AFP via Getty ImagesThe inside of an attacked phone mast.

Anti-5G conspiracy theorists don’t just appear to be attacking masts, however. Philip Jansen, CEO of British telecoms company BT, said that one engineer had been violently assaulted while out maintaining network infrastructure.

“We have 40 incidents where people have attacked, either physically or verbally, our staff. We’ve had engineers being driven at by people and swerve away at the last minute, and we’ve even had one Openreach engineer stabbed and put in hospital,” Jansen said on a YouTube video on April 21.

The outbreak of attacks has been condemned by the heads of the four UK mobile operators. Mobile UK told BI in April: “Theories being spread about 5G are baseless and are not grounded in credible scientific theory.

“Mobile operators are dedicated to keeping the UK connected, and careless talk could cause untold damage. Continuing attacks on mobile infrastructure risks lives and at this challenging time the UK’s critical sectors must be able to focus all their efforts fighting this pandemic.”

Conspiracy theories around 5G have spread on social media, with Facebook, YouTube, and Twitter all taking action to try and curb the spread. One offshoot of the theory claims that 5G accelerates the spread of the virus by lowering the body’s immune system and that the coronavirus is itself a fiction designed to cover up damage being done by 5G. Both these claims are false.

You can read a more in-depth examination of the theory here.