There is nothing like a five per cent surge in the price of crude oil and signs the Fed, while divided, is still in no rush to raise rates to help stocks rally.

At the end of trade the S&P reversed the previous day’s loss with a rally of a little more than 1%. The Dow was up 0.64% while stocks in Europe were also up across the board.

That’s all combined to drive ASX futures higher in overnight trade with the June SPI 200 contract up 22 points. That points to a continuation of yesterday’s rally in trade today.

On forex markets, the US dollar was under a little pressure which saw USDJPY collapse below 110 and lifted the Aussie dollar back to 76 cents this morning. That make the Australian dollar the strongest of the G10.

Gold is still hanging around the $1,220 region, copper is at $2.15 a pound, and iron ore futures in the US were a little lower.

1. Fed minutes show a battle over an April rate hike but suggest rates will be lower than normal given growth. Before Janet Yellen’s speech last week setting out a very gradual path of rate rises from the Fed other members had suggested that the April meeting was a live one and rates could be increased. The release of the Fed minutes this morning revealed that divergence in view was consistent with discussions around the FOMC at the last meeting.

But the minutes also showed the Fed has gone beyond the normal indicators of job market growth and tightness to justify its dovish stance at the moment. Bespoke Investment Group’s George Pearkes says the Fed “noted several indicators other than the unemployment rate that pointed to remaining underutilization of labour resources; these indicators included the still-high rate of involuntary part-time employment and the low level of the employment-to-population ratio for prime-age workers”.

2. Australian stocks have to rally again today – 5000? There was some good news for local traders yesterday after the release of better-than-expected Chinese services PMI turned sentiment and reversed early weakness on the ASX. That left the market up 0.44% with the 200 index at 4.945.

Technical traders on the futures markets will have noticed yesterday’s low was on an old trendline. So with US markets and crude oil higher overnight and futures up 21 points, the seeds are being sown for a good rally. The ASX should get back to 5,000.

With the RBA seemingly more relaxed on ﬁnancial stability issues as house prices moderate and macro-prudential measures continue to take effect, it would seem that a relatively benign inﬂation report on the 27th April will be sufﬁcient to see the RBA ease policy in May. This remains our expectation and while we believe underlying inﬂation print at either at or slightly below the bottom end of the RBA ’s target zone, it is the deterioration in the outlook for economic growth under a higher A$, the passing of the housing construction boom and a deepening of the mining investment contraction that will ultimately see the RBA ease.

He expects a July follow up – but that is conditional on the election timing, he said.

4. The RBA said last night that it had changed the way it forecasts, but admits it won’t “see much of an improvement” in accuracy. So here’s why that means they might cut rates. Christopher Kent, RBA assistant governor gave an interesting speech last night on the difficulty of forecasting and the changes that the RBA has made to improve processes and outcomes. One of the key messages, probably the key one, is that even with the best tools, forecasting is tough and the vector of uncertainty is large.

Kent wasn’t talking about rates in Australia but his theme echoed that of other RBA speakers recently and also something we’ve heard from Australia’s Treasury recently. That’s important, because in acknowledging they don’t have perfect foresight at the RBA, or other central banks, Kent opens a behavioural window into policy setting. If the risks become too skewed one way or the other the bank – any central bank – will adjust. That neatly explains why the Fed is now more dovish than last December and why the RBA is inching toward an easing.

5. Here’s why Whyalla’s steel mills are doomed. I did an interview on Adelaide radio yesterday afternoon about the troubles at Arrium and the future of the mills. I said rather than bail out management with a loan, the SA government should take a leaf out of the US government’s bank and car rescue during the GFC and take an equity stake – if the case is there that the mills can survive and compete.

But that survival is far from guaranteed according to BI New York’s Linette Lopez, who says part of China’s painful economic transition toward a service based economy is that its manufacturing industries are going to pump and dump product globally because they owe the banks so much cash.

China can’t just shutter these companies overnight because they still need to pay back the banks holding their debt and it would be an unmitigated disaster for employment.

So these products have to go somewhere and that means they’re going to be exported to the world. There are a bunch of industries that need this treatment too.

China’s crude steel, aluminium, shipbuilding, chemicals, cement, refinery products, flat glass, and paper will all have to be unloaded on the world, whether the world needs them or not. (Mostly not).

6. We know nothing – the yen has surged through 110 against the dollar. The Japanese yen is turning conventional wisdom on its head and strengthening against the US dollar even though rates are negative in Japan and the economy is stuck in the mire.

At 109.78 this morning USDJPY is at its lowest level since October 2014. Fundamentally it makes no sense. More importantly, however, it could panic the Bank of Japan into some sort of reaction because a strong, stronger, currency and that is not what Japan needs at the moment. Technical traders are looking for the move to stall soon in the 107/108 region.

Healthscope presented at an investment conference yesterday. It seems someone liked what they heard. The stock finished up 3% and is showing signs of moving on from chart support including the 200 day moving average.

The private hospital operator confirmed that it’s on track to add an extra 804 beds to its existing 4,800 portfolio by the end of F2018. While not unreasonably priced, the stock is arguably no longer particularly cheap at around 24 times forward earnings. It’s been a nice recovery for shareholders after being sold down to a pretty attractive 20 times earnings earlier in the year. 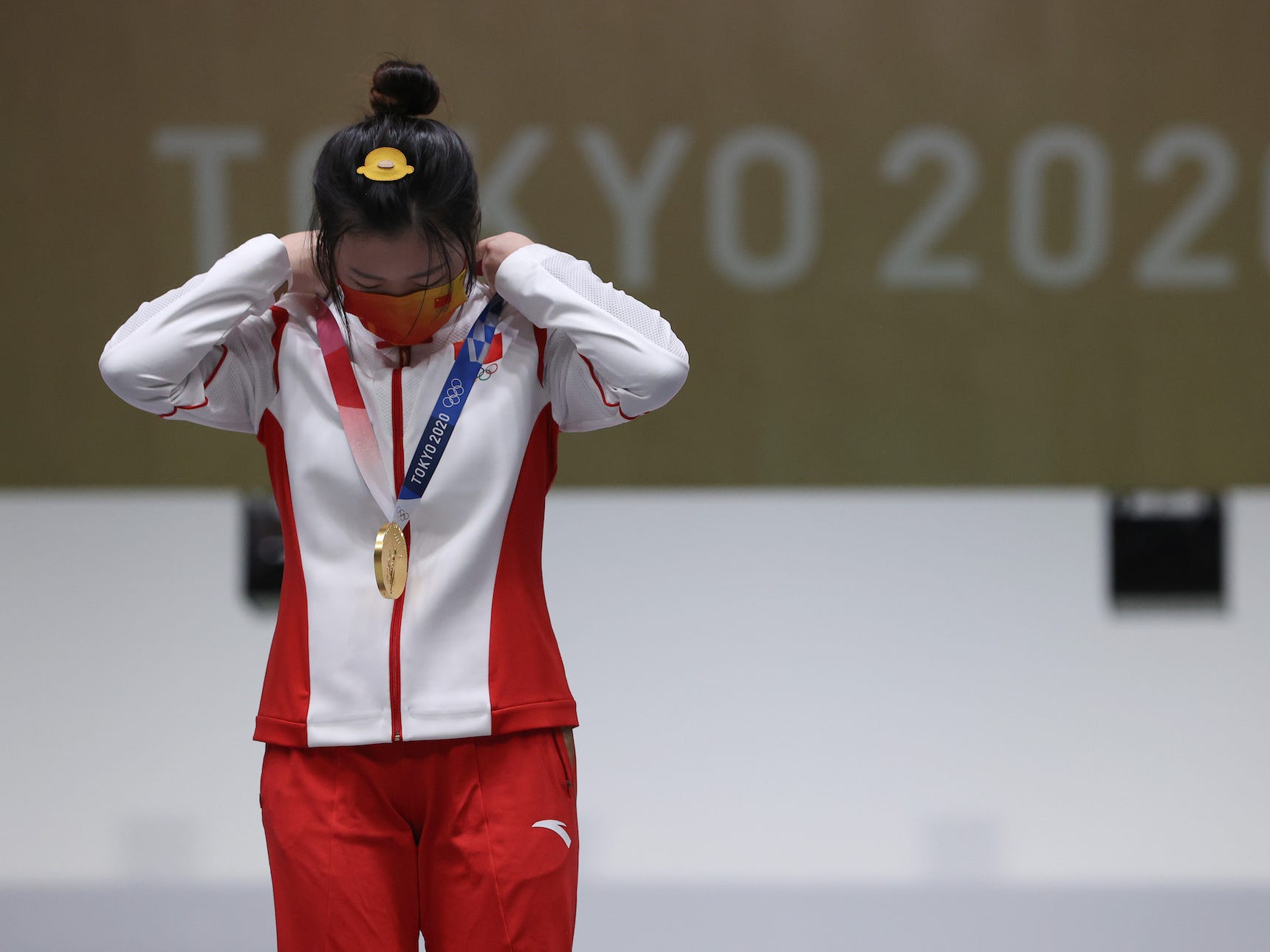