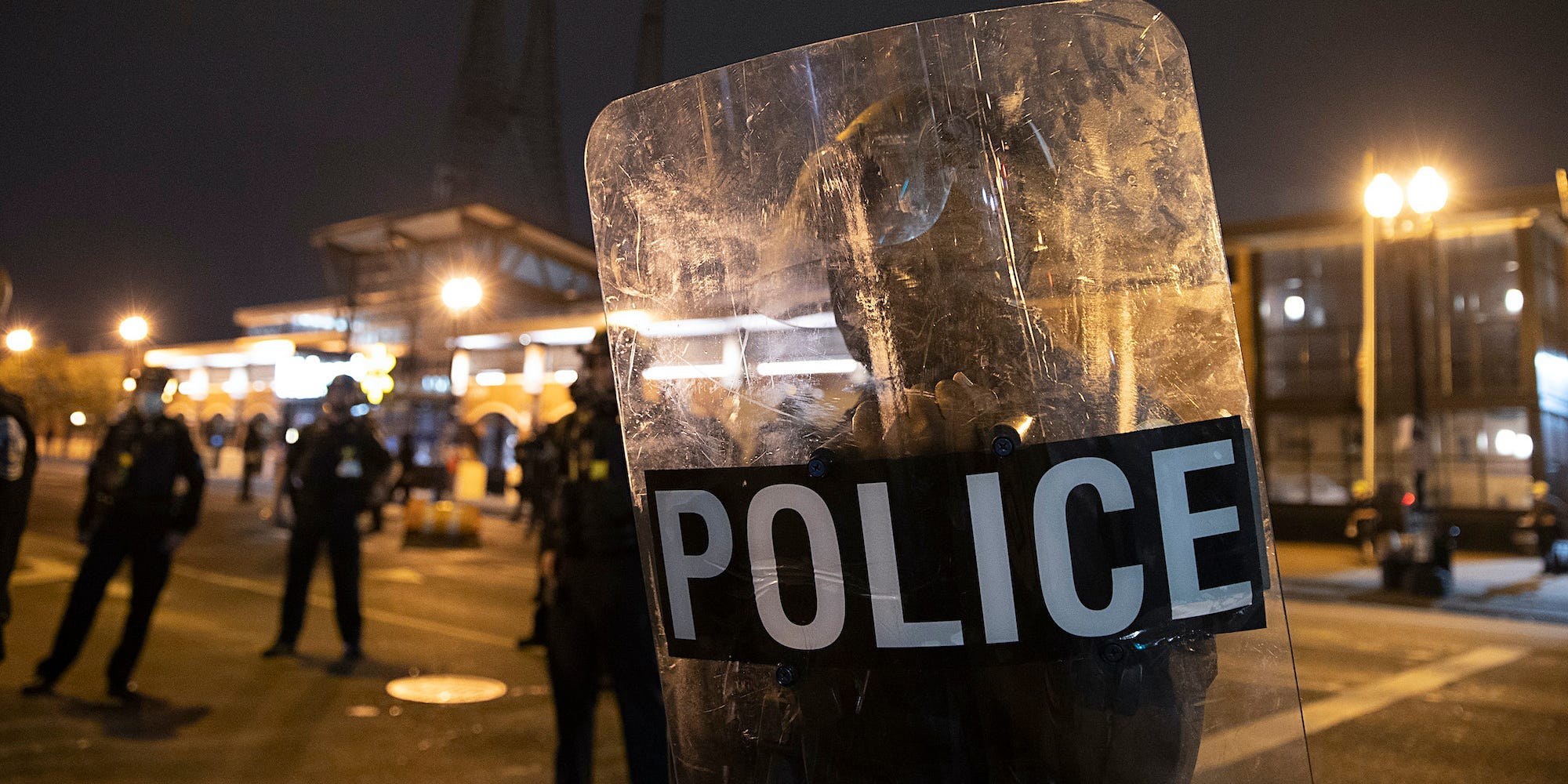 In the 24 hours after a jury convicted former Minneapolis police officer Derek Chauvin of murder, at least six people died at the hands of police, the Associated Press reported.

Floyd died on May 25, 2020. Video from his arrest showed Chauvin kneeling on his neck for more than nine minutes.

In the day that followed, police across America killed six people.

The circumstances of the six incidents varied and some of the cases garnered national attention, including the death of Ma’Khia Bryant, a 16-year-old Black girl in Columbus.

Bryant was shot and killed after police responded to a call about an attempted stabbing.

In Worcester, Massachusetts, Phet Gouvonvong, 31, called 911 and said he had a bomb when police responded and Gouvonvong moved towards police, he was shot and died at the scene, the Telegram & Gazette.

Andrew Brown, a 42-year-old Black man, was shot and killed as deputies tried to serve an arrest warrant in Elizabeth City, North Carolina.

The identities of the two men killed in San Antonio are unknown. One was killed during an altercation on a bus where police said he had a gun, but it’s unclear if he ever fired it, KENS 5 reported. The second was killed after he began shooting at officers who were responding to a call that someone had killed a person working in a shed outside the caller’s home, the AP reported.

In Escondido, California, a white man was killed after police said he charged at officers with a 0.61m metal pole, KTLA reported. The victim was known to law enforcement and was homeless and mentally ill.

It’s not clear if any officers in these fatal shootings will face legal charges like Chauvin, who was convicted mainly because of a video that showed him kneeling on Floyd’s neck.

“We are in a moment of reckoning,” Rachael Rollins, district attorney for Boston and surrounding communities told the AP.

“If we can be strategic and come together,” she said, “we can make profound changes, profound.”