Welcome to a new week, this is what you need to know in tech.

1. Telstra and the NBN just signed a $1.6 billion deal to upgrade the old cable network. As part of the new contract, Telstra will be responsible for the design and upgrade of the HFC network rolling out to 3.6 million homes by 2020. The upgrades to the HFC network will only apply within Telstra’s existing network footprint, meaning there won’t be a further HFC rollout, simply an upgrade to what’s already there.

The contract win is the second biggest for Telstra with the NBN after the initial $11.2 billion it received for its HFC and copper networks. Due to Telstra’s knowledge of the HFC network, the contract was not an open tender.

2. Australian’s new cyber security strategy has leaked. Due to be released a in a couple of weeks, the federal government’s first major update to Australia’s national cyber security policy since 2009 has popped up this morning.

The new strategy focuses on five key areas: strengthening cyber defences, education, partnerships, research and development, and awareness. Much of this relies on the private sector, with joint private-public threat centres to be established in key capital cities.

3. Network Ten has become the first local TV network to try combat ad blockers. As part of that push, Ten is now implementing the technology of ASX-listed technology company Brightcove. The service allows Ten to stick ads into video content in the cloud, rather than on a device where ad blockers can detect and block it.

The technology is known as server-side ad insertion and is being hailed as a saviour for online video ad revenue. Previously, Network 10 had been implementing it across its apps on Apple TV, Sony BRAVIA TVs, Telstra TV and game consoles, but it is now pushing on the wider used web app.

4. WiseTech’s IPO today is expected to be the biggest one in Australian tech in years. Based on the final price per share of $3.35 and just over 50 million shares on offer, the float, which goes live at midday is expected to bring the market cap of WiseTech up to just under $1 billion. The IPO values WiseTech at 6.6 times forecast 2017 financial year revenue and 39 times forecast pro-forma net profit.

5. There’s a new $20 million fund for Aussie startups to expand to China. A new fund run by Mai Capital called the Dragon Egg Fund is launching, giving a $20 million boost to Australian startups looking to head over to China.

The fund will focus on tech businesses covering five sectors – logistics, health, cleantech, education and agriculture – which the venture capital firm believes will have the most success in Asia. 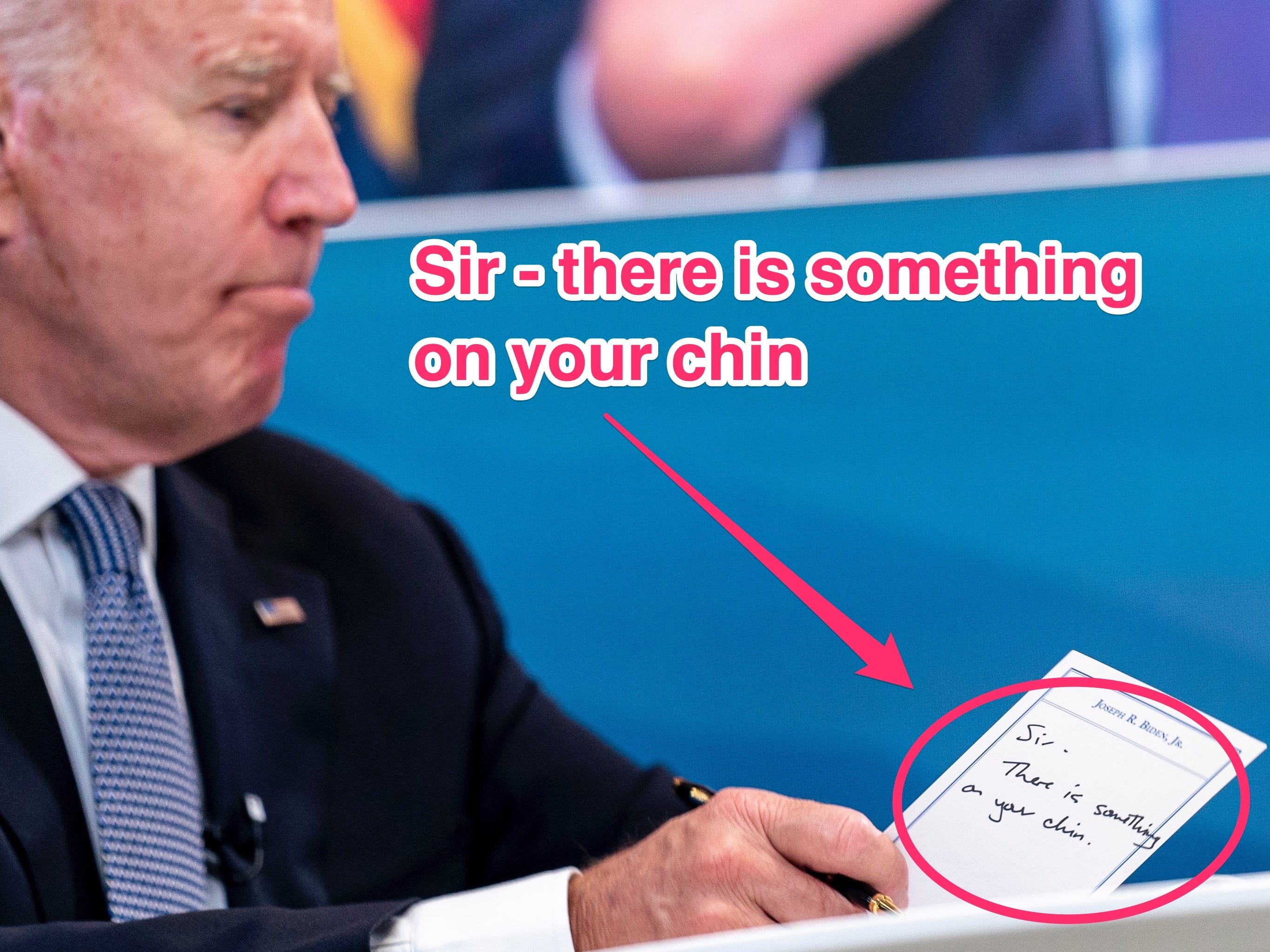