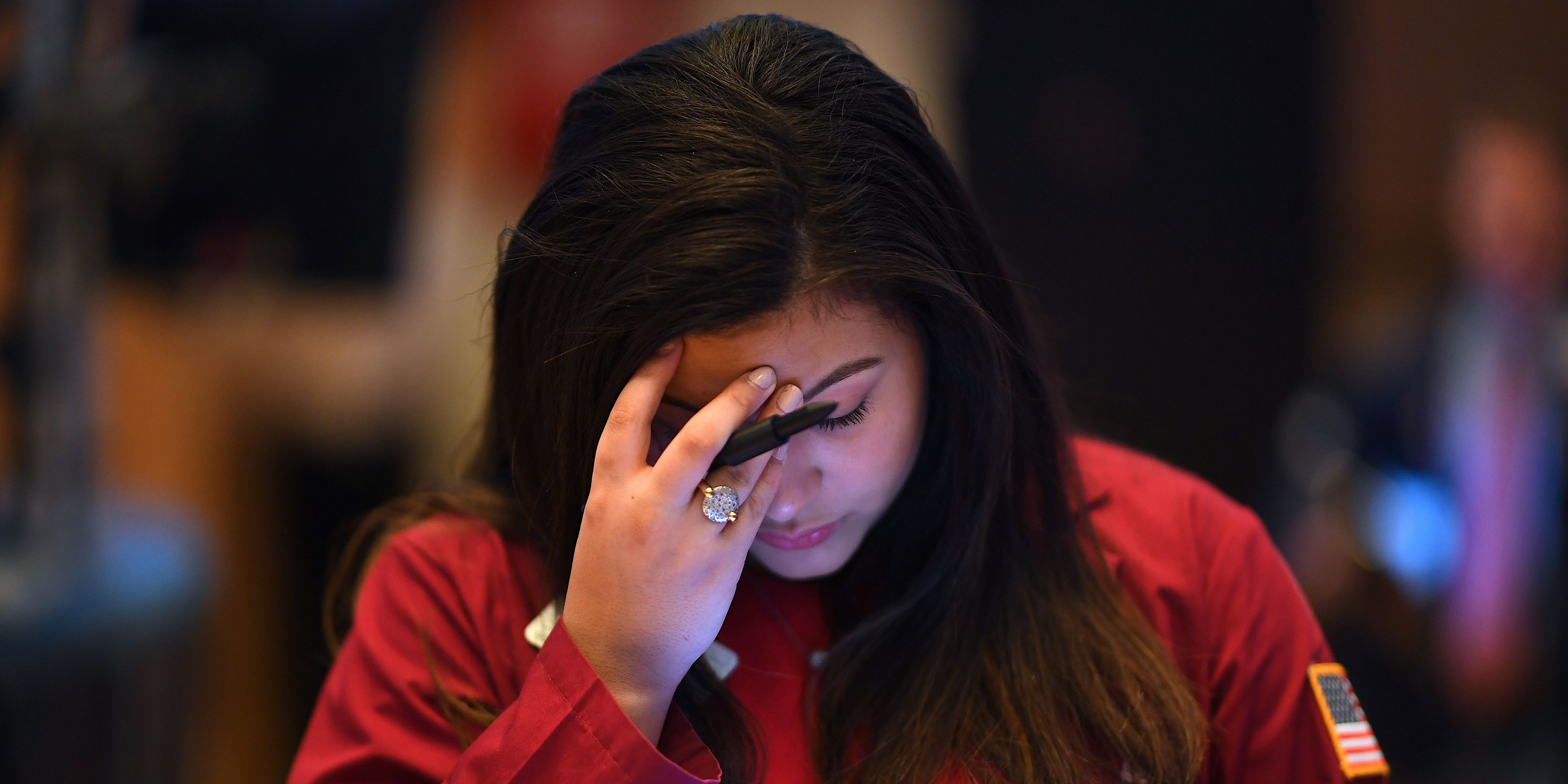 JOHANNES EISELE/AFP via Getty Images
The reflation trade out of growth and into cyclicals in anticipation of a reopened economy has damaged the flagship ETF managed by Cathie Wood’s Ark Invest.

Despite the negative returns for the ETF in 2021, investors are not backing down from investing alongside Wood, as $6.7 billion has flowed into the ETF year-to-date, according to fund flow data from ETF.com. The ARK ETF still has more than $21 billion in assets under management.

Detailed below are the five stocks that helped drive the decline in the tech-focused ETF managed by Cathie Wood, based on Thursday afternoon prices. 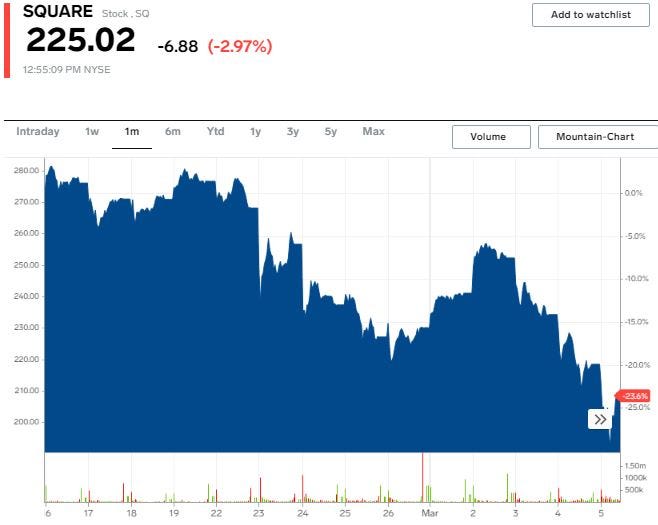 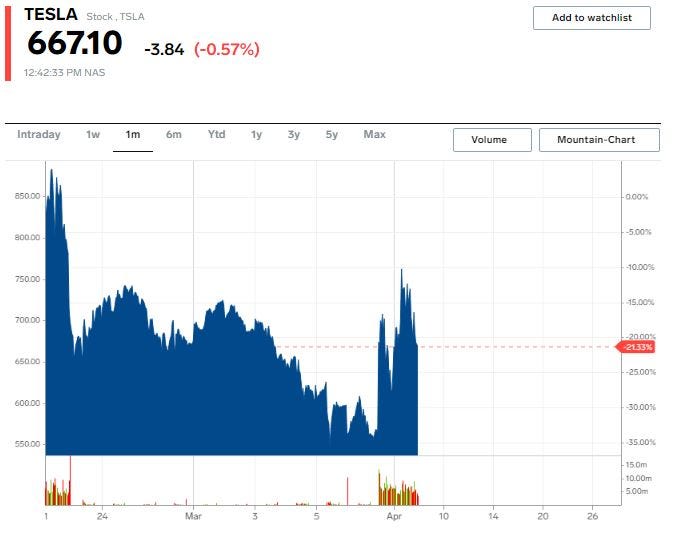 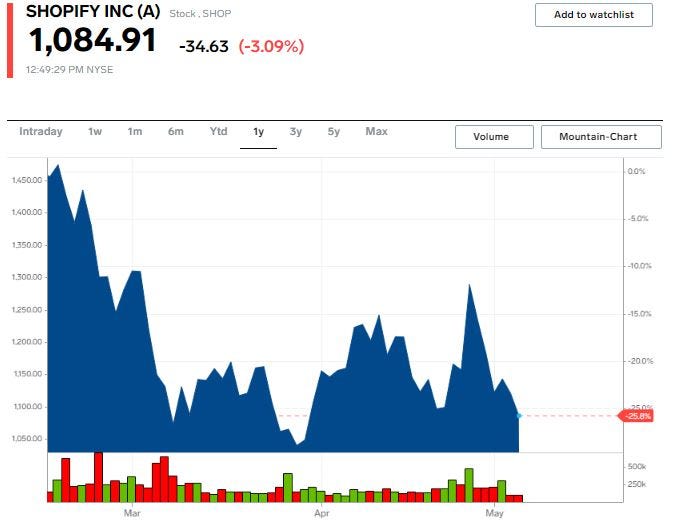 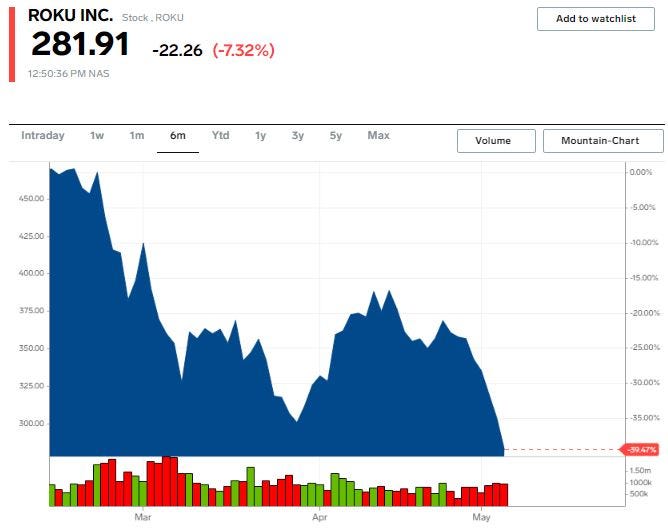 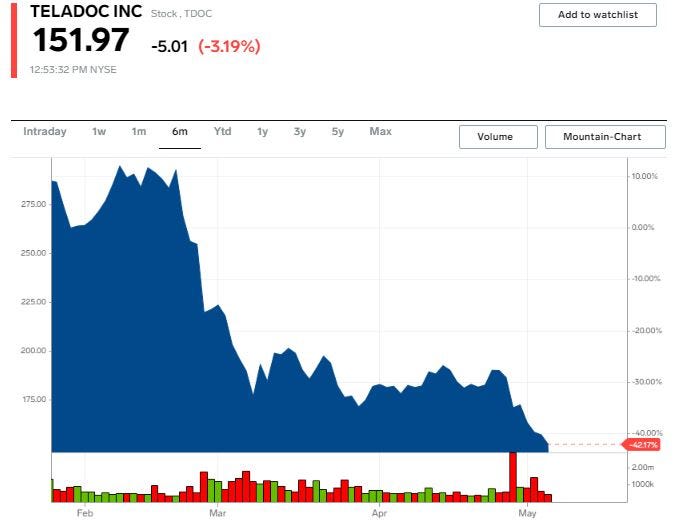