The coronavirus pandemic has thrown America into it’s worst economic downturn since the Great Depression nearly a century ago.

The recession has caused scores of small businesses to close permanently and many people to lose their jobs. As a result, millions of people no longer have access to employer-sponsored health insurance. Meanwhile, Congress is deeply divided on the shape of the next federal rescue package after passing nearly $US3.5 trillion in spending so far.

Outlined below are five economic statistics that illustrate the financial devastation due to the pandemic among ordinary Americans.


Read more:
Jefferies breaks down the top 22 stocks it thinks you should buy right now – including 6 fast-risers that just captured its attention

Nearly 39 million people have filed for unemployment over the last nine weeks. A staggering amount of people sought unemployment benefits since the start of the outbreak – around 39 million.

That surge helped send the jobless rate soar to its highest level since the Great Depression. Unemployment stands at 14.7% in the US as of last month. And it’s projected to remain high well into next year.

Nevada and Michigan had the highest rates of unemployment with a quarter of their labour force out of work, according to new data from the Labour Department.

The loss of nearly 20 million jobs so far compelled lawmakers to act swiftly to ramp up unemployment benefits for people. Back in March, Congress enacted a $US600 boost to weekly benefits on top of what states already pay. It’s set to expire on July 31.

Democrats and Republicans are deeply divided on whether those benefits should be extended. Many in the GOP argue it disincentivizes work, while Democrats say the extra benefits are critical in keeping households afloat during the pandemic.


Read more:
‘Likely to be excruciating’: A notorious stock bear says investor reliance on Fed money-printing is misguided – and warns of more than 50% crash from current levels

More Americans are having trouble paying rent, with one-in-five missing making their payments on time. Nearly 20% of renters missed making their monthly payment on time for May, according to statistics from the National Multifamily Housing Council.

But as the month went on, the data from NMHC shows more Americans are covering rent, suggesting people are benefiting from stimulus checks and enhanced unemployment benefits.

By May 20, nearly 90% of apartment households had paid rent, the NMHC reported.

Over 100,000 small businesses have permanently closed due to the pandemic. 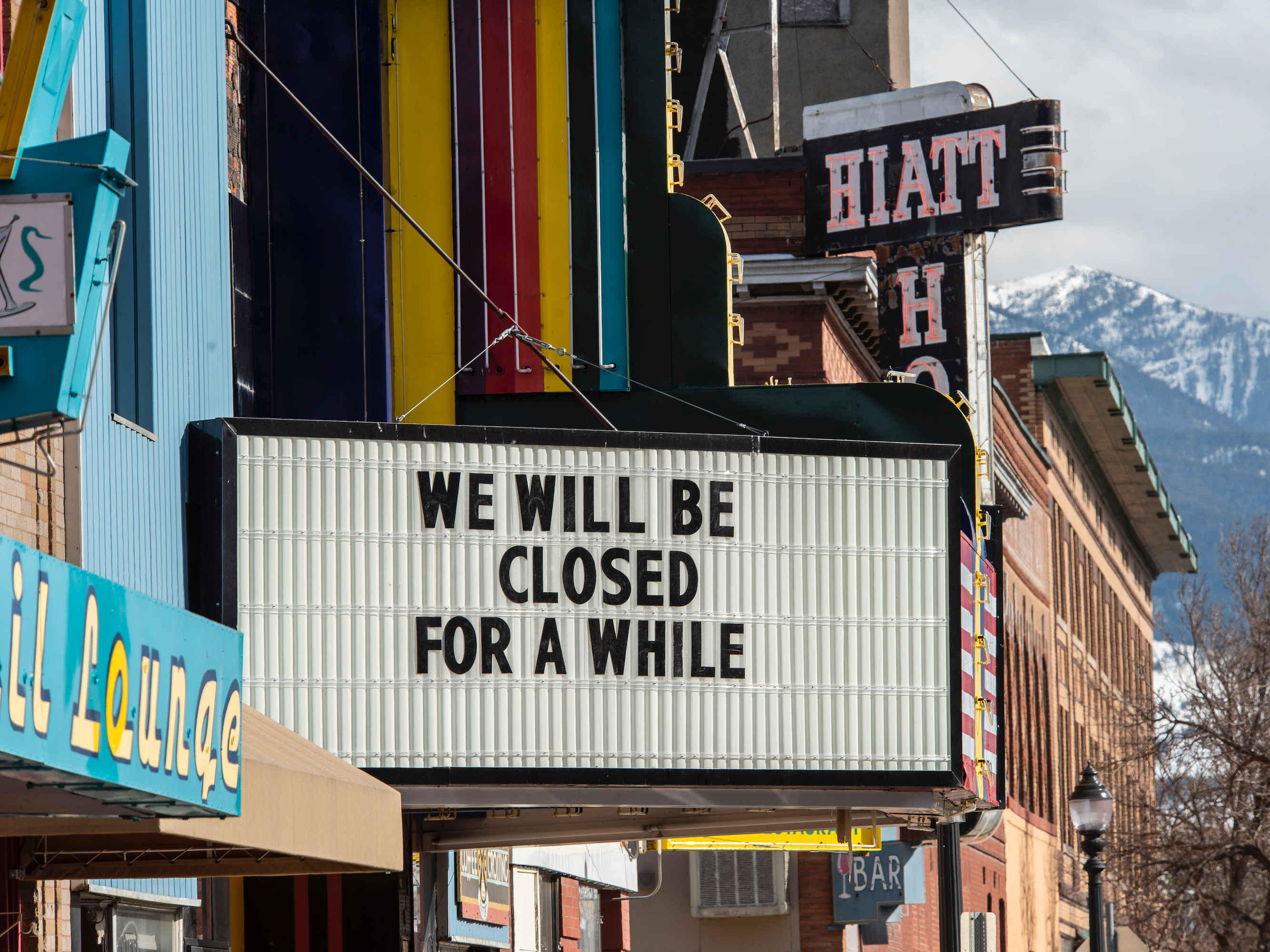 Economists project over 100,000 small businesses have permanently closed their doors so far due to the pandemic, according to a recent study from researchers at Harvard University, the University of Chicago, Harvard Business School, and the University of Illinois.

Profit margins for small businesses are slimmer compared to larger ones, and experts say many more could be forced into bankruptcy in the coming months.

“We are going to see a level of bankruptcy activity that nobody in business has seen in their lifetime,” James Hammond, chief executive of New Generation Research, told the Washington Post. “This will hit everyone, but it will be harder for small businesses since they don’t have a lot of spare cash.”


Read more:
The world’s biggest investors are notoriously sceptical of the stock market’s bet for a quick economic recovery – and warning that the ‘fantasy’ rally will soon come crashing down

At least 16.2 million people have lost their health insurance so far. The Economic Policy Institute, a left-leaning think-tank, projects at least 16.2 million people were booted off their health insurance so far.

Democrats have proposed expanding insurance subsidies under the Affordable Care Act and for the government cover COBRA insurance for newly unemployed people.

Meanwhile, the Trump administration and some Republican senators are reminding people that they can sign up for coverage under Obamacare, a law that President Trump has tried to eliminate since he assumed office.

40% of people in households earning less than $US40,000 lost a job in March, according to the Federal Reserve. 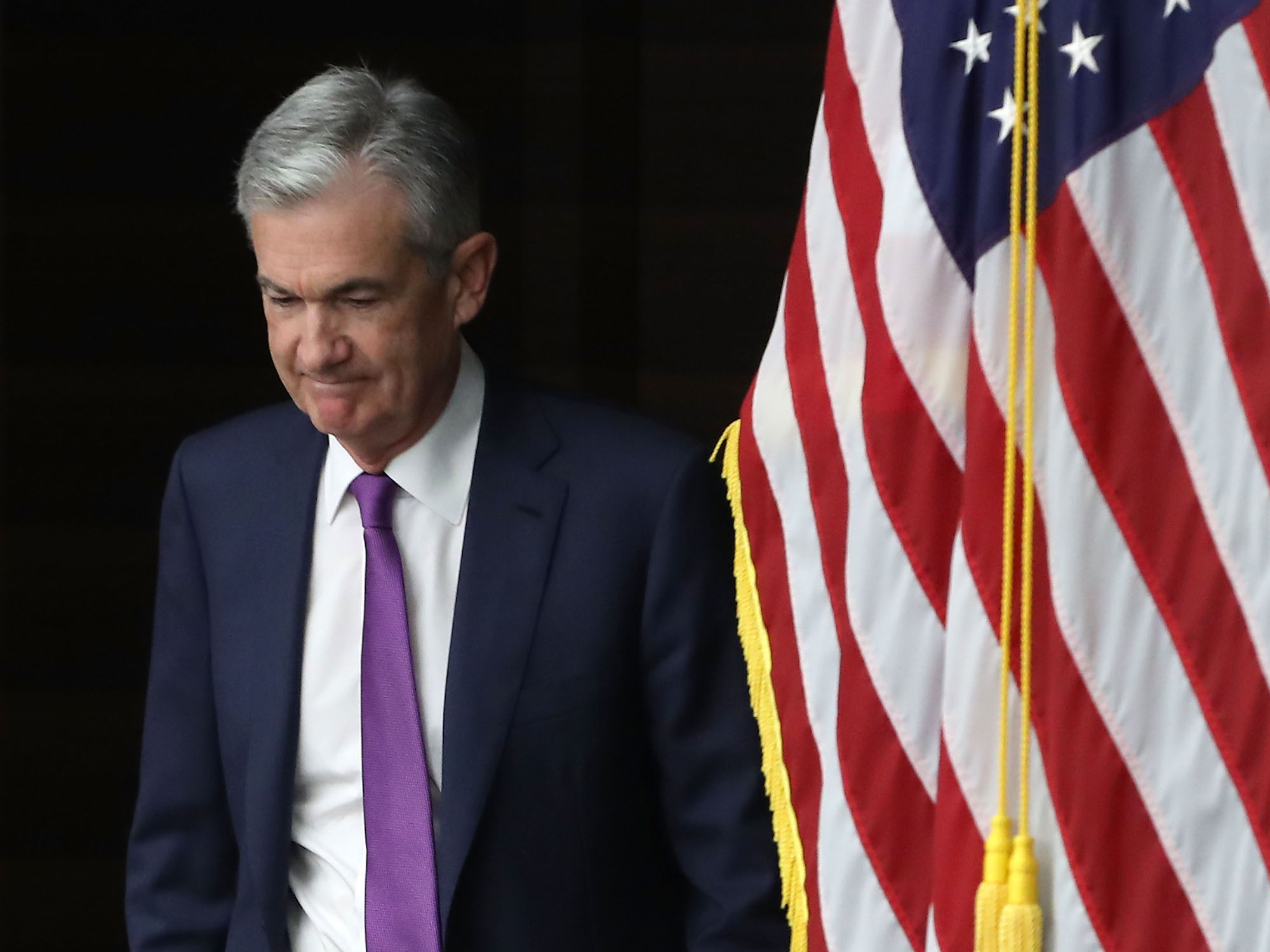 A new Federal Reserve study released last week found that 40% of households earning less than $US40,000 a year suffered a job loss during the pandemic.

African-Americans are more likely to have pre-existing conditions that amplify the deadliest effects of the virus, and work in positions that have fewer protections like paid sick leave or the ability to work from home.

Many blacks and Latinos work in high-contact industries like in service, retail, leisure, and hospitality, which have weathered drastic hits in the pandemic.


Read more:
John Fedro quit his job and got involved in real estate with barely any money. He breaks down his low-cost approach to mobile-home investing, which allows him to live comfortably on passive income.