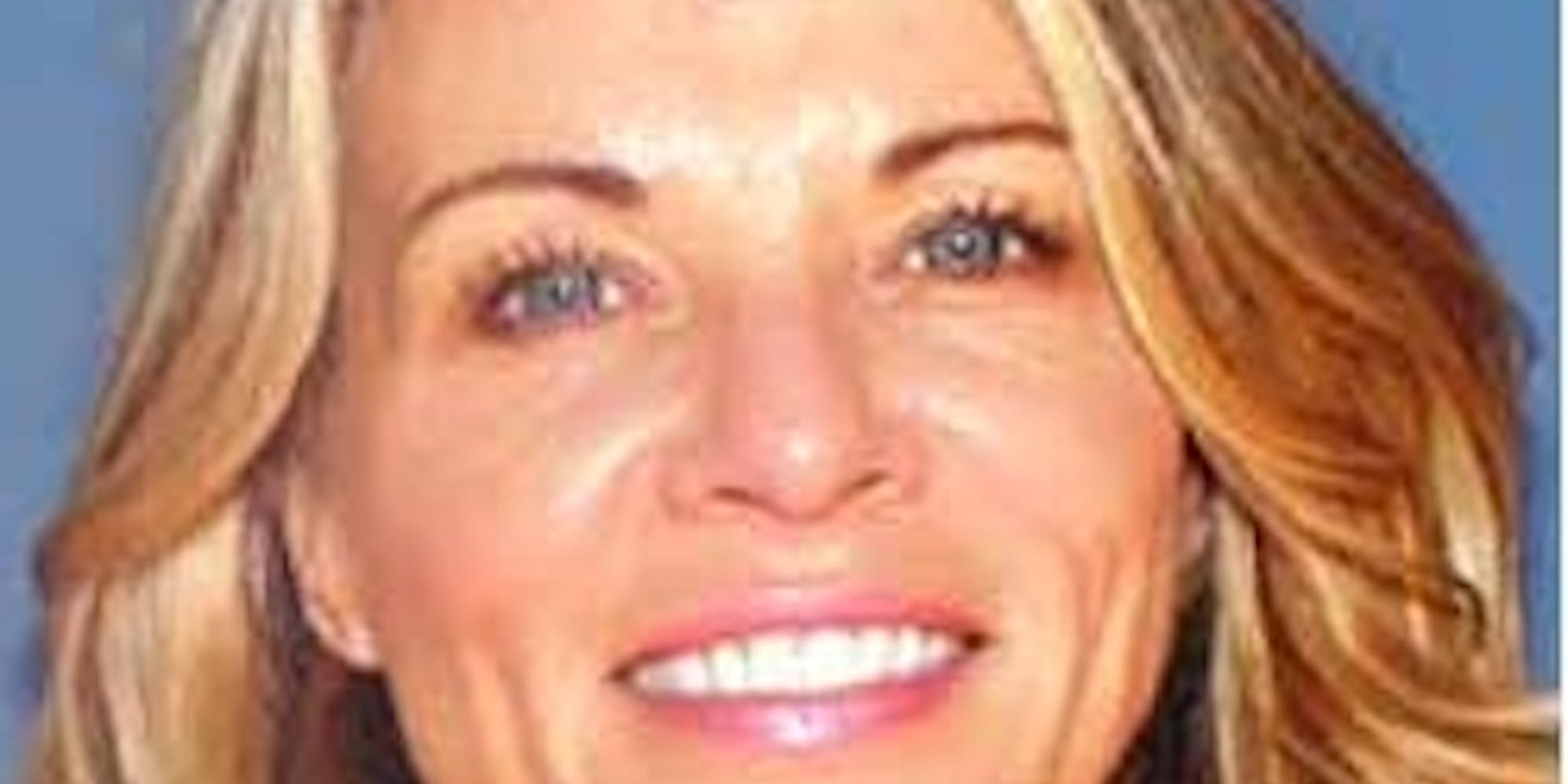 Courtesy of the Rexburg Police Department

Vallow is being held on $US5 million bail, the Kaua’i Police Department said in a statement on Twitter. Other charges against her include resisting or obstructing police officers, criminal solicitation to commit a crime, and contempt of court.

She was arrested by Kaua’i police on a warrant issued by Madison County, Idaho, after she and her husband Chad Daybell did not show up with their two kids to child welfare workers last month. Her children have been missing since September.

Vallow and Daybell have been on the run since November after being questions by police about their missing children.

Insider previous reported that police found the couple in Hawaii last month after searching for months.

Police do not believe the two kids, Joshua Vallow, 7, and Tylee Ryan, 17, are in Hawaii, according to Fox.

Vallows fourth husband, Charles Vallow, her brother Alex Cox, and Daybells former wife Tammy have all died with the past nine months.