BOSTON (TheStreet) — Goldman Sachs(GS) is one of Wall Street’s top stock pickers.The New York-based investment bank’s Conviction Buy List is closely followed by institutional and individual investors. Based on Friday’s close, the following five conviction buys offer the most return potential of the 58 stocks on the list. Below, the stocks are ordered by potential upside, based on Goldman’s price targets. Here’s a closer look at fundamentals.

5. Hornbeck Offshore Services(HOS) is an offshore drilling services company, providing offshore supply vessels, multi-purpose support vessels and on-shore logistics services. Its stock has gained 21% in the past 12 months, but has fallen 11% in the past four weeks. The company posted a first-quarter loss of 34 cents a share, missing Goldman’s target for a 12-cent loss and disappointing investors. Underutilization of the multi-purpose fleet hampered results. Despite lowering its 2011 earnings and EBITDA forecast, Goldman is still exceptionally bullish on Hornbeck’s shares.

Cutting its outlook to a fiscal-year loss of 68 cents, from its prior forecast of a 21-cent profit, Goldman expects the company to earn $3.42 a share by 2013, higher than its previous estimate. Goldman calls the recent sell-off “an attractive buying opportunity” and noted that its call was “never based on a quick snap-back in activity,” but a longer-term production rebound.

Goldman expects a strong turnaround in offshore drilling in the Gulf and forecasts 25 rigs will be working in the region by mid-2012, bringing Hornbeck’s EBITDA to $242 million. Goldman expects the stock to rise 40% to $36 during the next six months, a short investment horizon.

Goldman, impressed by the company’s 13-cent first-quarter earnings beat, expects the stock to continue to decline in coming weeks as the market prices in a slowing market in the second half of 2011, presenting a buying opportunity to savvy investors.

First Solar shares are flat this year, whereas the Claymore/MAC Global Solar Index(TAN) has risen 12%. First Solar’s stock has declined 12% in the past four weeks, falling to attractive levels.

Cost cuts are under way, and “tracking on plan for First Solar, less so for competitors and are allowing for ASP declines, larger markets and fewer competitors.”

Goldman has a six-month target of $190 on First Solar, suggesting outstanding short-term upside of 47%. The bank expects significant multiple expansion as interest grows in solar, helped by elevated crude prices, rising energy demand, and recent interest from external players. The purchase of SunPower(SPWRA) by Total(TOT), may be a tell of future acquisitions.

3. Diamond Offshore(DO) is expected to benefit tremendously from growth in offshore drilling over the next few years. The underlying thesis for Diamond is similar to that for Hornbeck and Goldman sees Diamond offering comparable upside. The bank has a six-month target of $98 on the stock, suggesting tremendous near-term upside of 37% as offshore-drilling reports, ranging from rig utilization to daily day rates, strengthen. According to Goldman, “the pace of jack-up activity and pricing power is accelerating for both high-spec and standard jack-ups. We find it particularly encouraging that there is strength in almost every region,” including Mexico and Asia.

Diamond Offshore and Noble Energy(NE) are Goldman’s “favourite ways to invest in the offshore driller space.” The bank likes the cyclical earnings power of their fleets and believes the equities are still notably undervalued. Diamond’s stock has taken a beating in 2011, as a special dividend cut catalyzed a mass migration out of the stock. It is down 5.1% over the past 12 months and 8.8% in four weeks. Still, Goldman makes a compelling value argument.

2. Cenovus Energy(CVE) is a Canadian oil-and-gas and oil-sands company. It also has an interest in several U.S.-based refineries, in Texas.

Cenovus shares have appreciated 28% in the past 12 months and are up 7.9% in 2011. Cenovus missed Goldman’s first-quarter adjusted earnings and cash flow targets by a significant margin, but Goldman reiterated that Cenovus is a “Conviction List top pick.”

Goldman sees regulatory approval for its Christina Lake expansion as a catalyst for the stock, in addition to a “top-tier oil-production growth outlook.”

Like Diamond Offshore and First Solar, Goldman has a six-month, rather than 12-month, target on Cenovus, forecasting that its equity will advance 50% to $54. The stock trades at a premium to peers, at a book value multiple of 3.2 and a cash flow multiple of 10.

But, Goldman expects its oil-sands projects to yield significant cash flow in the next 12 months, boosting the share price. Also, “a possible transaction with a third party to ‘bring forward’ the value of long-dated oil-sands resource” may help investors realise upside.

1. Chicago Bridge & Iron(CBI) is an industrial company, providing engineering services and building energy infrastructure for oil and gas companies. Its stock has already gained 21% during 2011.

Goldman, calling CBI “the best story in a late-cycle sector,” advises buying on any weakness. It has a 12-month target of $53 on the stock, implying 34% of upside potential. CBI missed Goldman’s first-quarter adjusted earnings estimate by a nickel, due to high selling, general and administrative expenses and slower sales growth. The operating margin fell to 7.6%. But $1 billion of new bookings met expectations.

Chicago Bridge & Iron’s stock isn’t terribly cheap based on peer-valuation metrics, but Goldman expects rapid earnings growth through 2013, hitting $3.40 in that fiscal year, giving the stock a forward earnings multiple of less than 12. CBI is an analyst favourite, garnering “buy” recommendations from 75% of those in coverage, indicating positive sentiment. 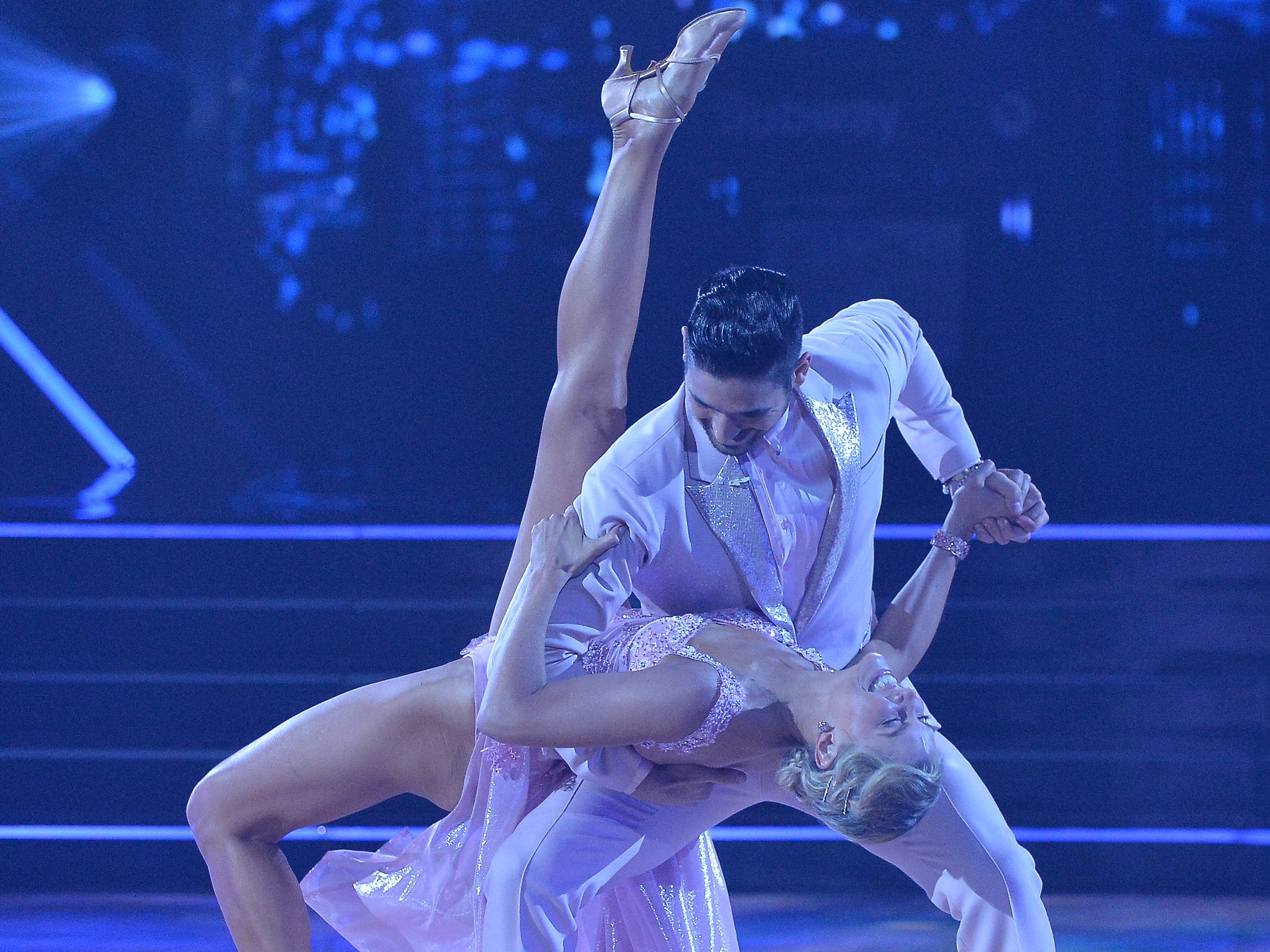 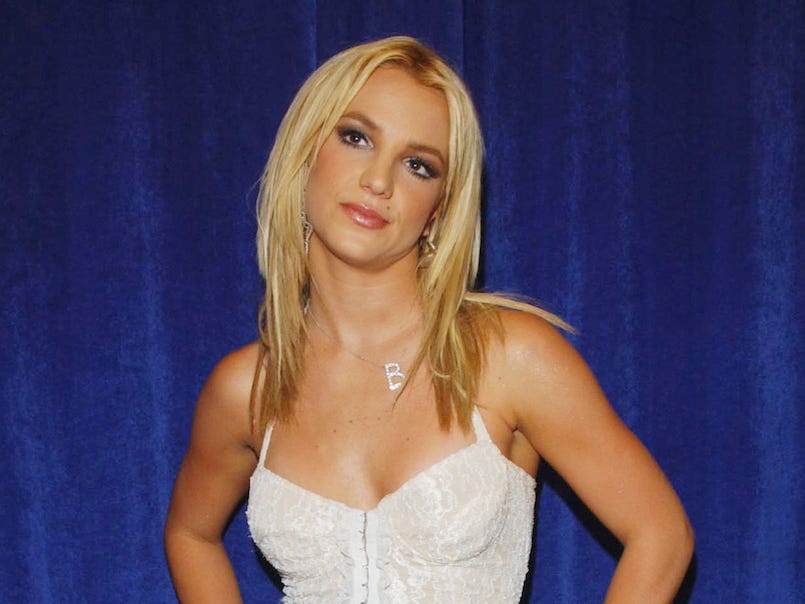 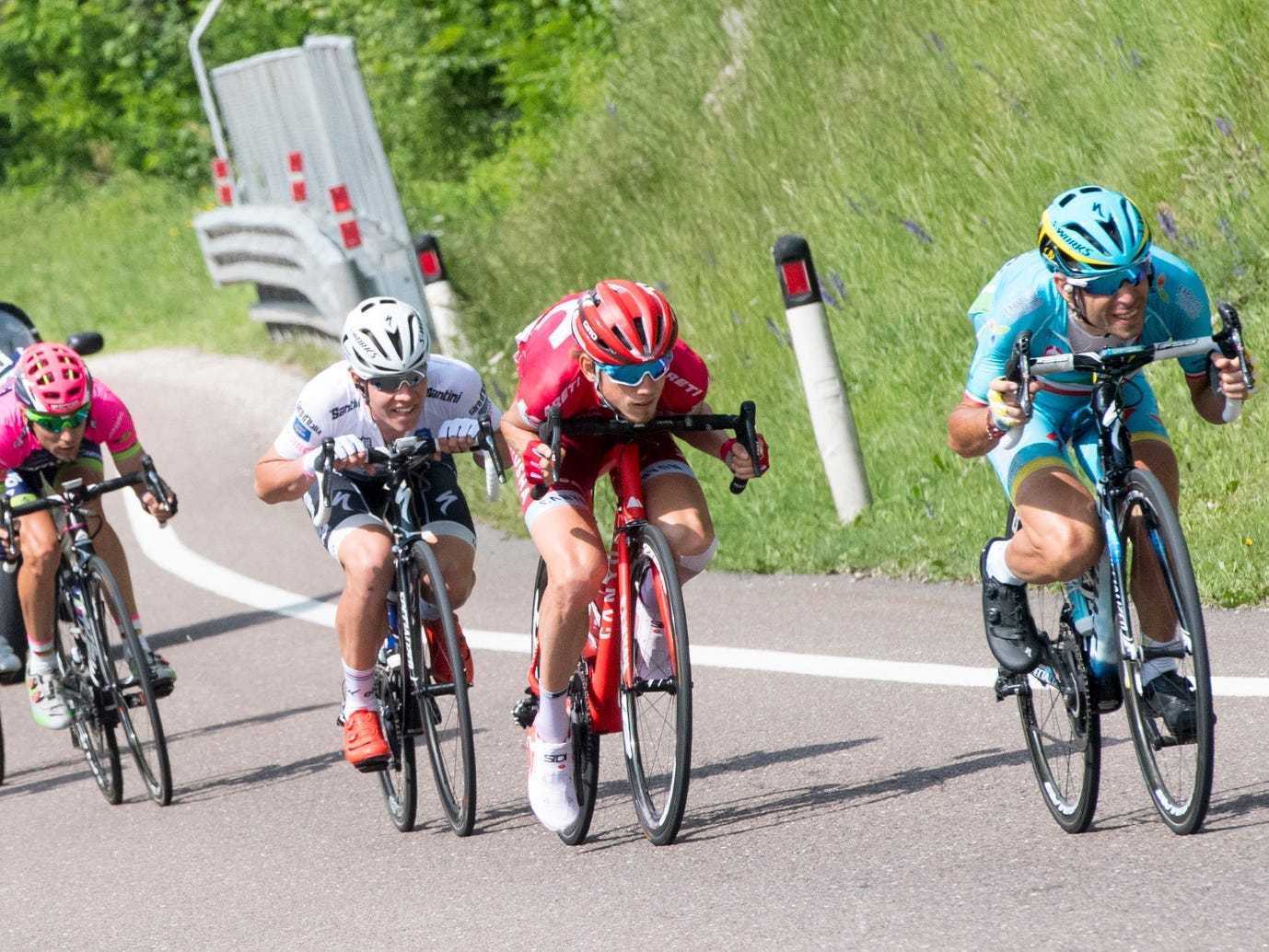