A 30-year-old corpse was discovered in the basement of an abandoned $41.2 million mansion 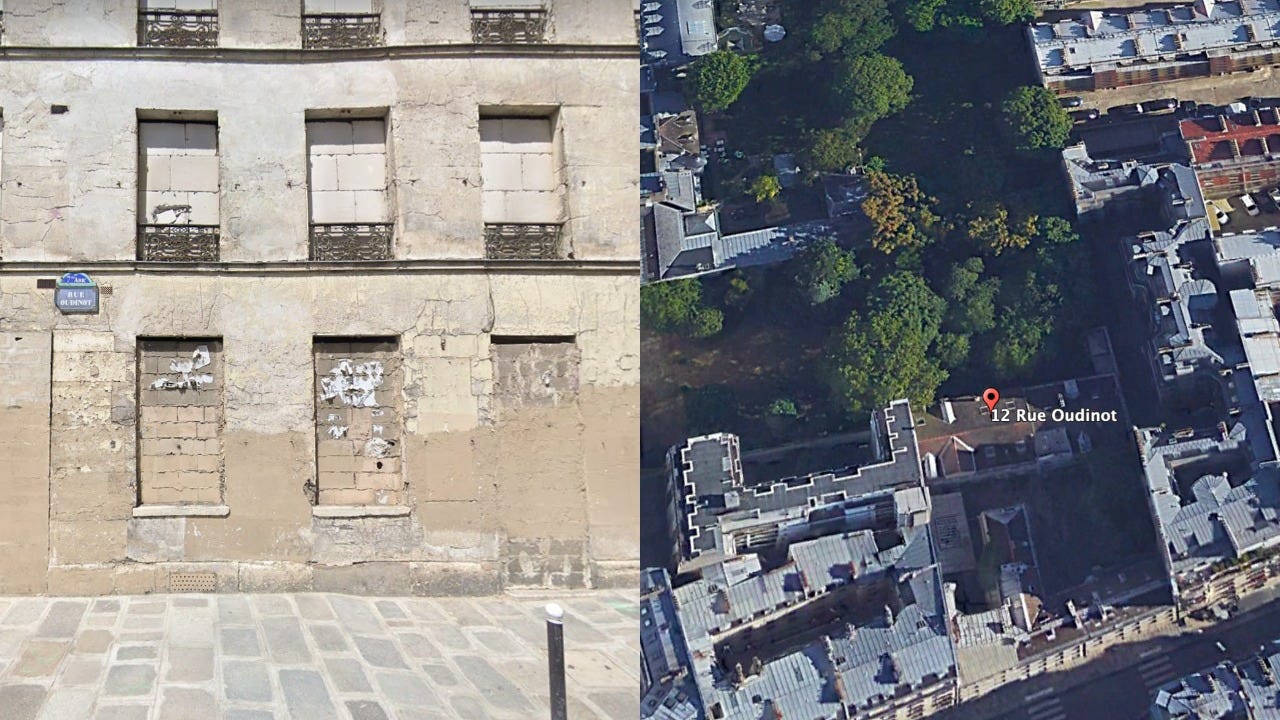 French workers who were renovating a derelict mansion in Paris earlier this year discovered a decades-old corpse in the basement, prompting authorities to launch a murder investigation, French and international media outlets reported this week.

The mansion at 12 Rue Oudinot, which sold for roughly $US41.2 million in January, has been abandoned since the 1980s, The Guardian reported. Workers found the corpse in late February, though French outlets reported the news in July.

“Everyone was devastated to learn it had been there so long, without any of us knowing,” said Sabine Lebreton, an official from a local organisation dedicated to preserving the property, according to The Guardian.

The police found documents on the corpse that helped identify the body as belonging to Jean-Pierre Renault, the French newspaper Le Monde reported.

Investigators found fractures and stab wounds on the body and determined that Renault had died some 30 years ago, Le Monde reported. A police source told the newspaper that Renault had been homeless and that the exact circumstances around his death were unclear.

“We could imagine a fight with someone else living on the margin… but it’s unclear whether he died in the mansion or was brought there, and we may never find out who was responsible. It’s quite possible the murderer is himself now dead,” the source told Le Monde, according to The Guardian.

Bruno Picard, a lawyer who orchestrated the mansion’s auction earlier this year, told CNN that the workers found the corpse in a spot that no one had checked.

“They found him in a place that had not been visited either by the bailiff who had made the report or by anyone else,” Picard said. “No one had visited the cellar.”