Strong gains for the stock market so far this year doesn’t mean a sell-off in the second half of the year is off the table, according to a Monday note from LPL.

While the S&P 500 is up about 14% year-to-date, there are three worrying signs that stock market weakness could materialize soon, according to the note. Those signs include historical seasonality, weakening market breadth, and heightened stock valuations, LPL said.

Here are the three signs that a stock market sell-off could occur in the second half of the year, according to LPL.

While the second year of every single bull market since World War II has seen stocks climb higher, gains tended to be limited as stocks consolidated their gains from the prior year’s uptrend, LPL explained.

“With the S&P 500 up more than 90% from the March 23, 2020 lows, we wouldn’t be surprised if history repeated and stocks saw choppier action in year two,” LPL said, adding that recent bull markets have seen a “choppy and frustrating” path for stock returns in the second year.

For example, the 2009 bull market saw a 16% correction in its second year in 2010, even though stocks managed to consolidate and ultimately move higher by year-end.

The S&P 500 has notched record highs over the past week, but fewer stocks have been participating in the move higher.

“Just 15% of the stocks in the [S&P 500] index hit a new one-month high along with the benchmark on June 24, and for the first time since December 1999, a record closing high occurred with less than half of the stocks in the index above their 50-day moving averages,” LPL explained.

While mega-cap tech stocks can power the stock market higher, a healthier and more sustainable uptrend typically requires stronger participation from the rest of the market. Part of the weakening breadth has been due to a rotation out of value and into growth.

“And though this rotation can help to mute declines in the broad benchmarks, it may also serve to limit upside potential,” LPL said.

The rally in stocks since the pandemic low last year has led to soaring valuations, and “when a downside catalyst eventually emerges, a more richly valued stock market tends to sell off more,” LPL said.

“After a big rally, more optimism is priced in, and that higher bar then opens the door to disappointment,” LPL added.

The S&P 500’s price-to-earnings ratio is currently near 21x, which is well above its long-term average of about 17x, according to the note.

But even as stocks appear expensive on their face, they’re not expensive relative to bonds when considering the low interest rate environment.

“While stock valuations look expensive, which could introduce above-average downside risk, they look quite reasonable when low interest rates are factored in,” LPL explained.

If the stock market does stage a sell-off in the second half of the year, LPL recommends investors use it as a buying opportunity, “as the economic and earnings environment remain exceptionally strong,” LPL concluded. 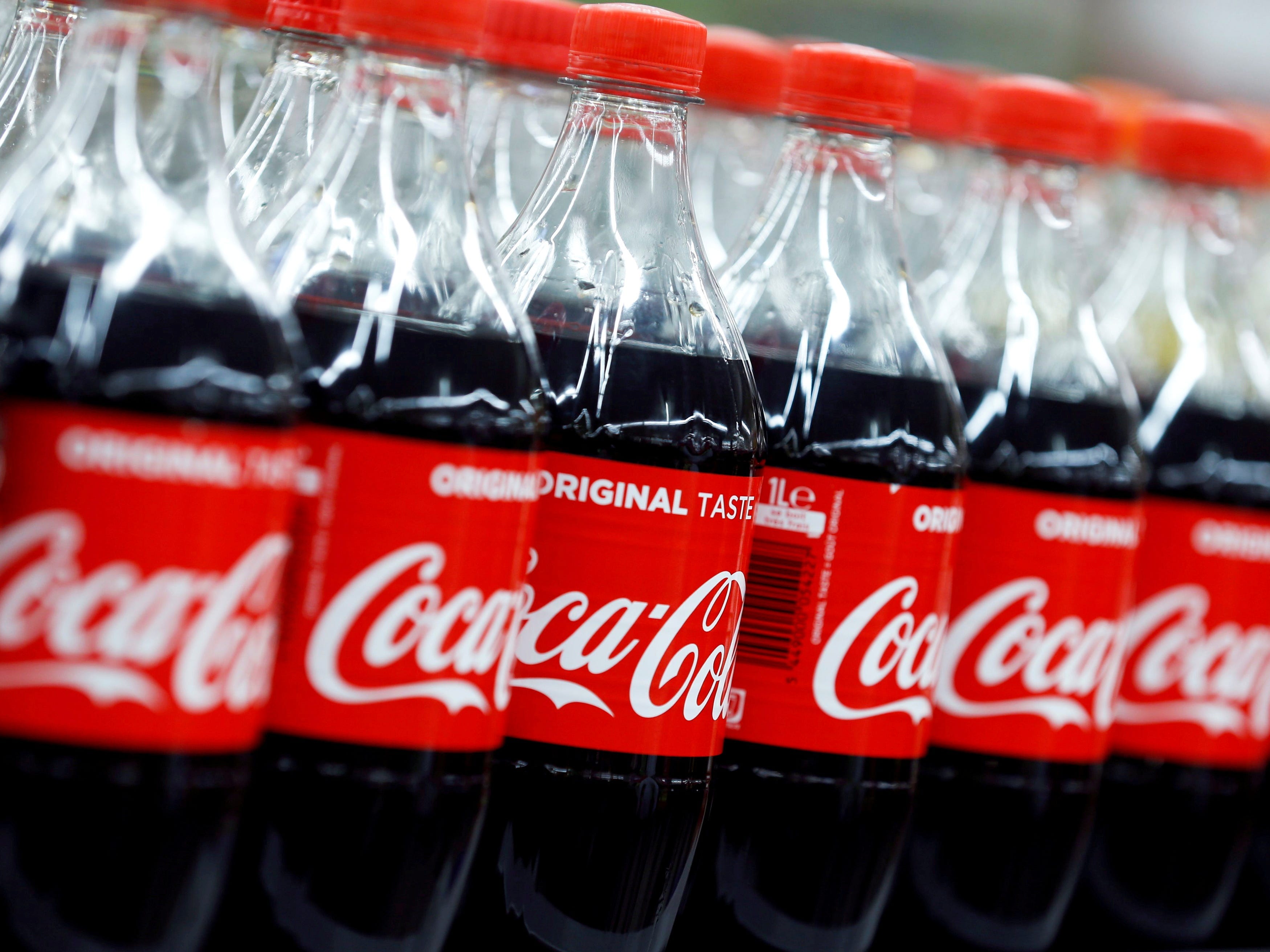