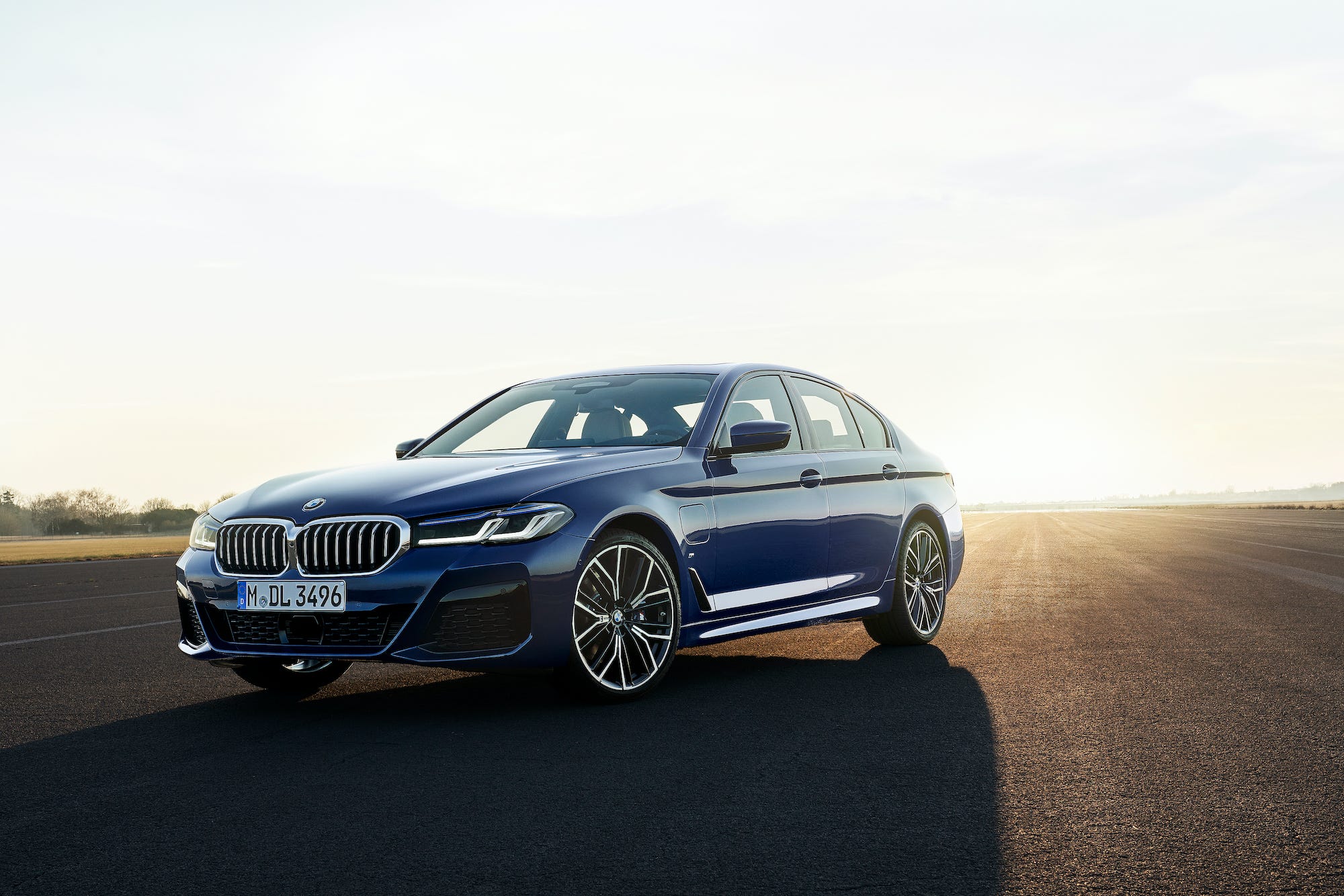 The BMW 5 Series sedan has always been a cornerstone in the luxury sedan market. Now in its seventh generation, the car has undergone some slight updates.

The 5 Series was first introduced in 1972, according to a BMWpress release. Since then, it’s competed against the likes of other luxury sedans such as the Mercedes-Benz E-Class and Lexus GS – which was cancelled recently. Sad.

Anyway, despite trucks and SUVs ruling the market right now, it’s nice to see BMW still putting in an effort when it comes to sedans. The new 5 Series is now sleeker and more aerodynamic; certain models even have a mild-hybrid system.

BMW says ordering opens in May 2020. First deliveries are scheduled for July 2020. Keep scrolling to see what else is new.

The BMW 5 Series sedan has been mildly refreshed for the 2021 model year. 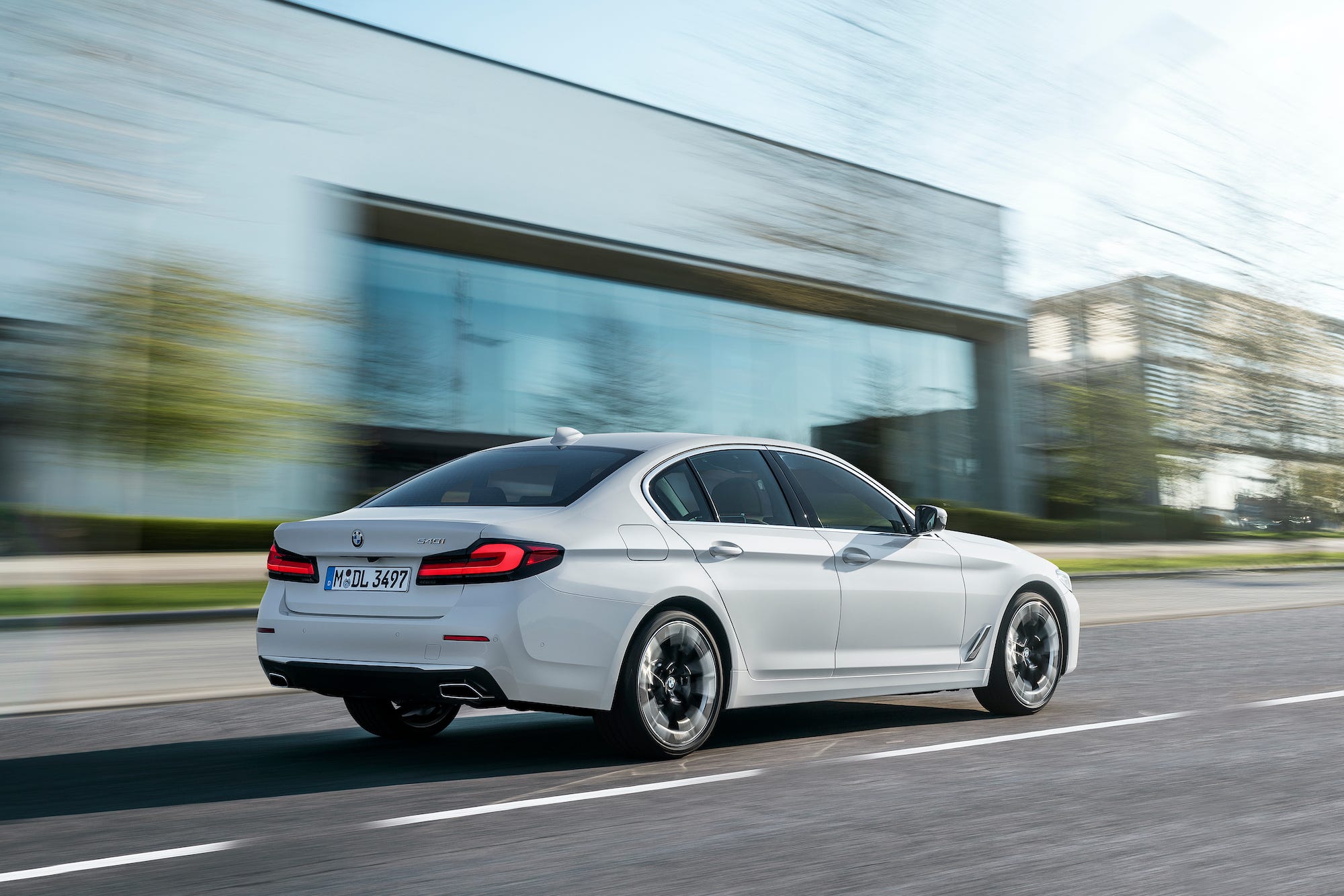 The new 5 Series has four models to choose from. 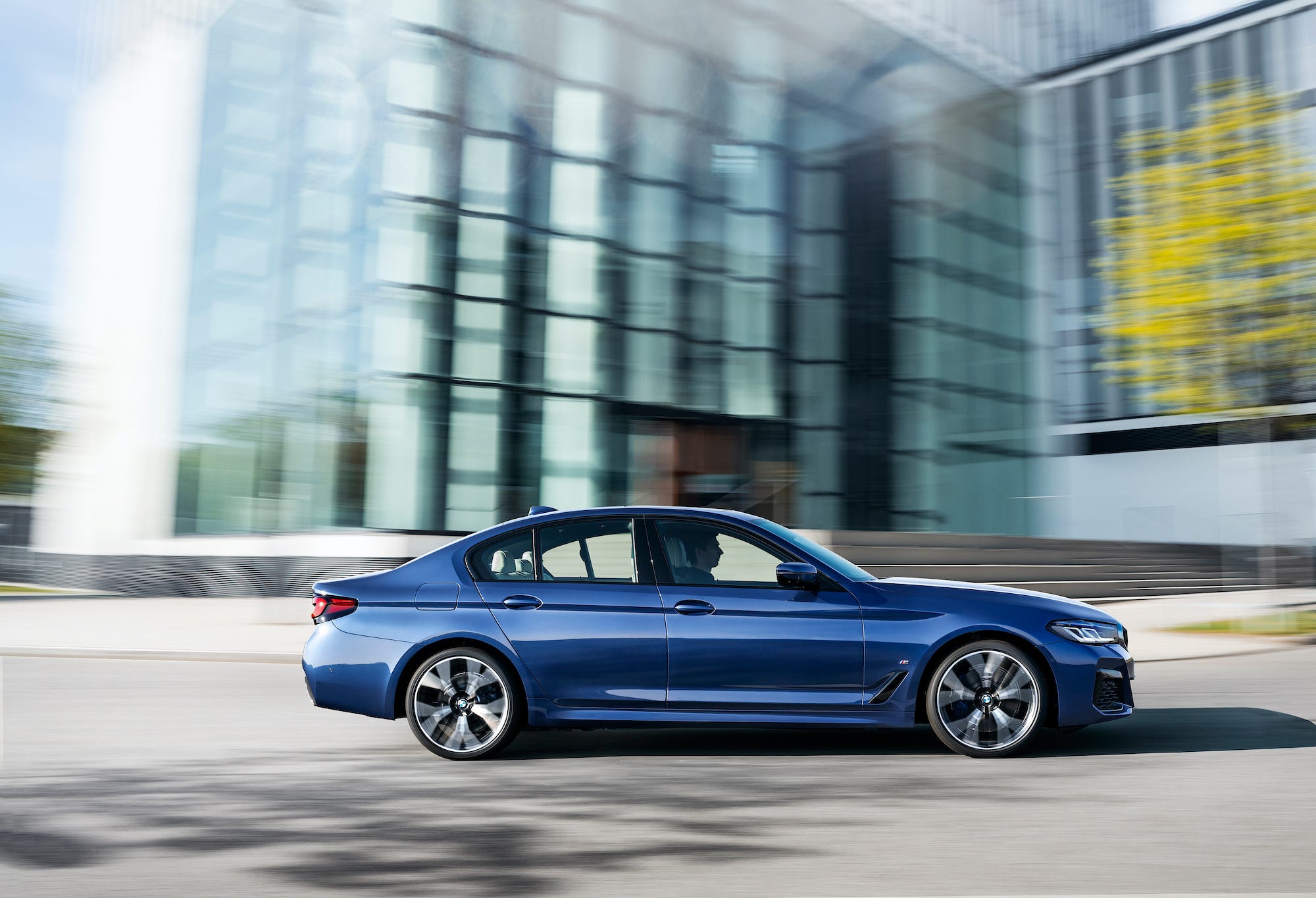 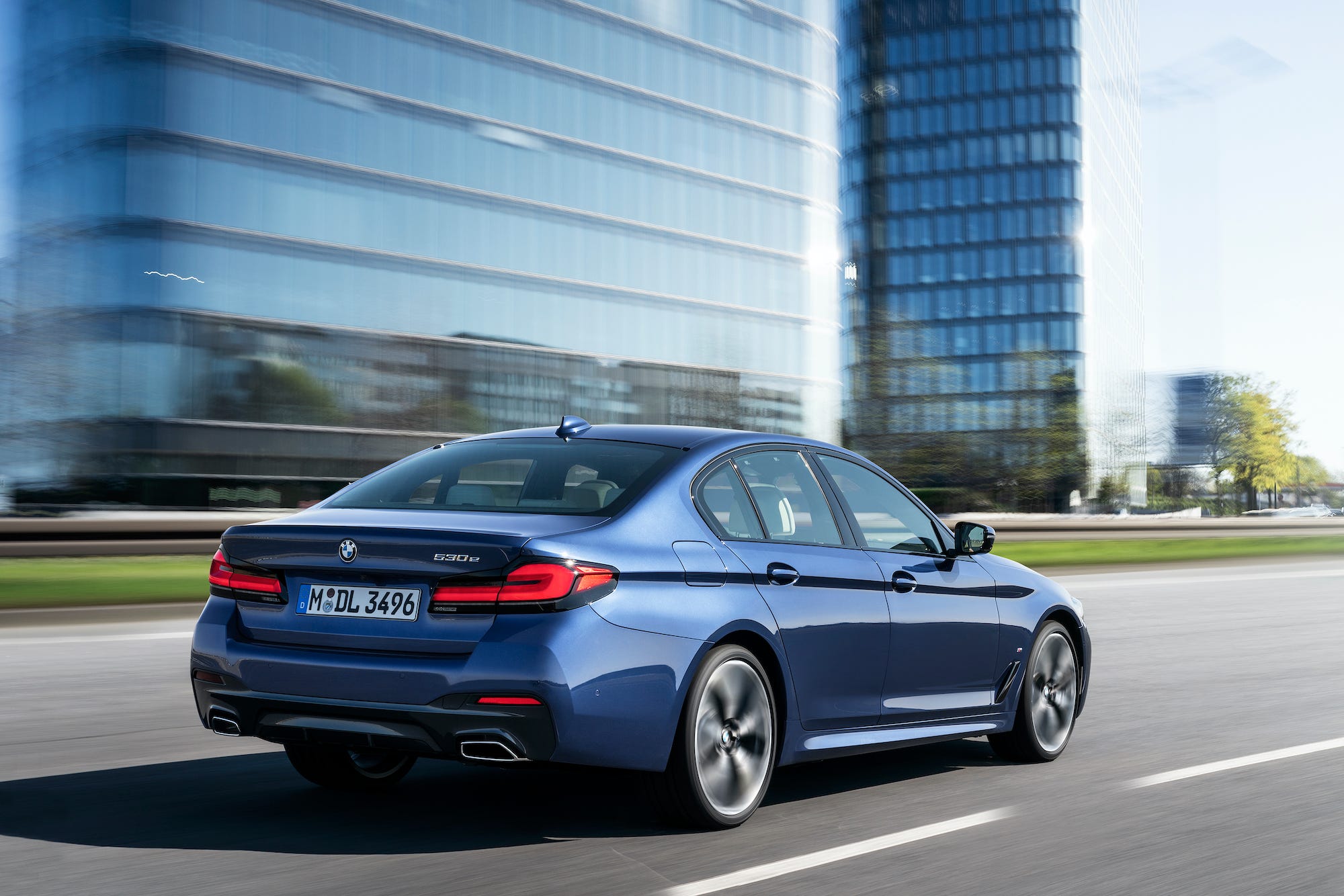 BMW redesigned the signature kidney-grille to be taller and wider. 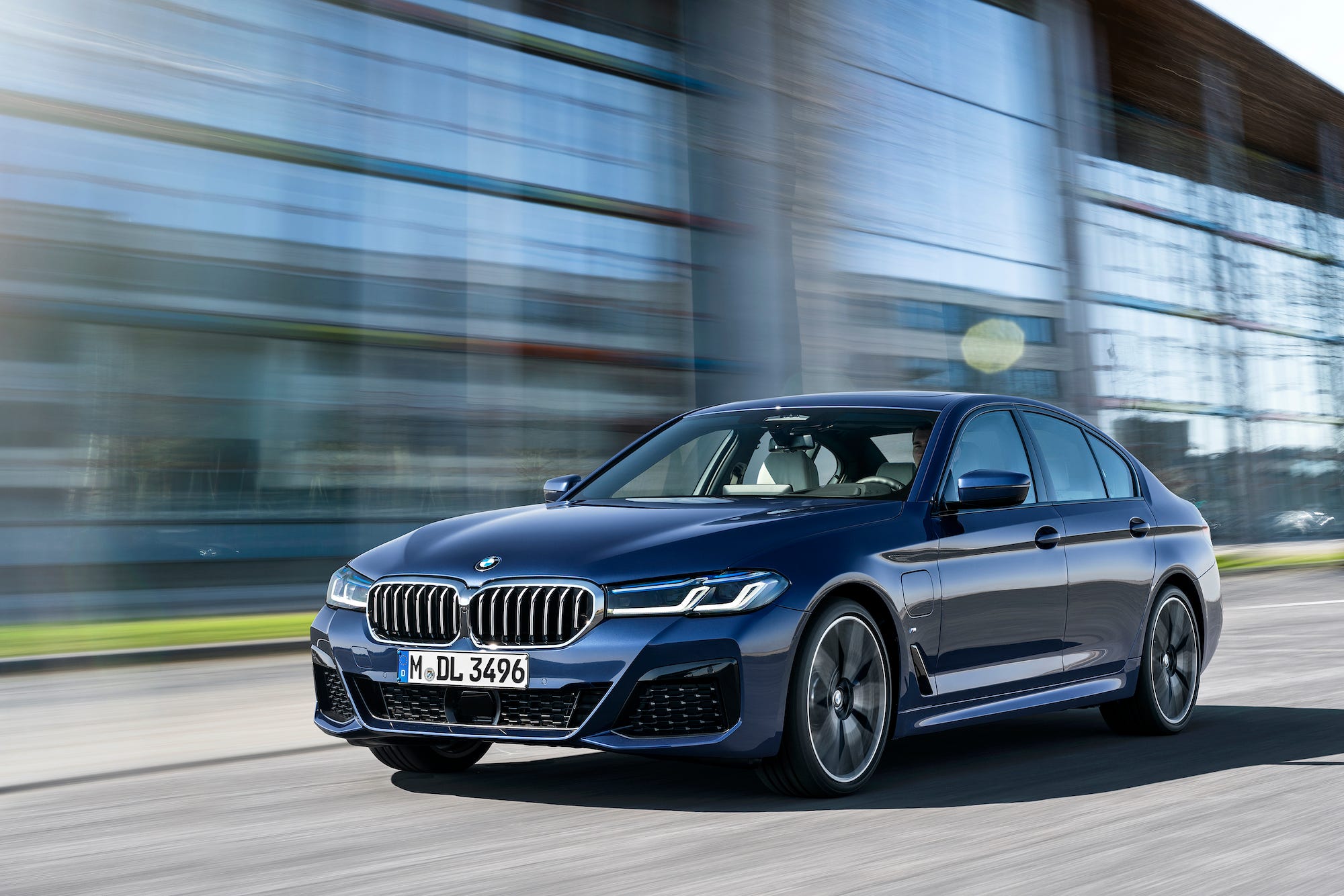 Did the grille need to get any bigger? Who’s to say.

The new 5 Series is also 1.2 inches longer than it was previously. 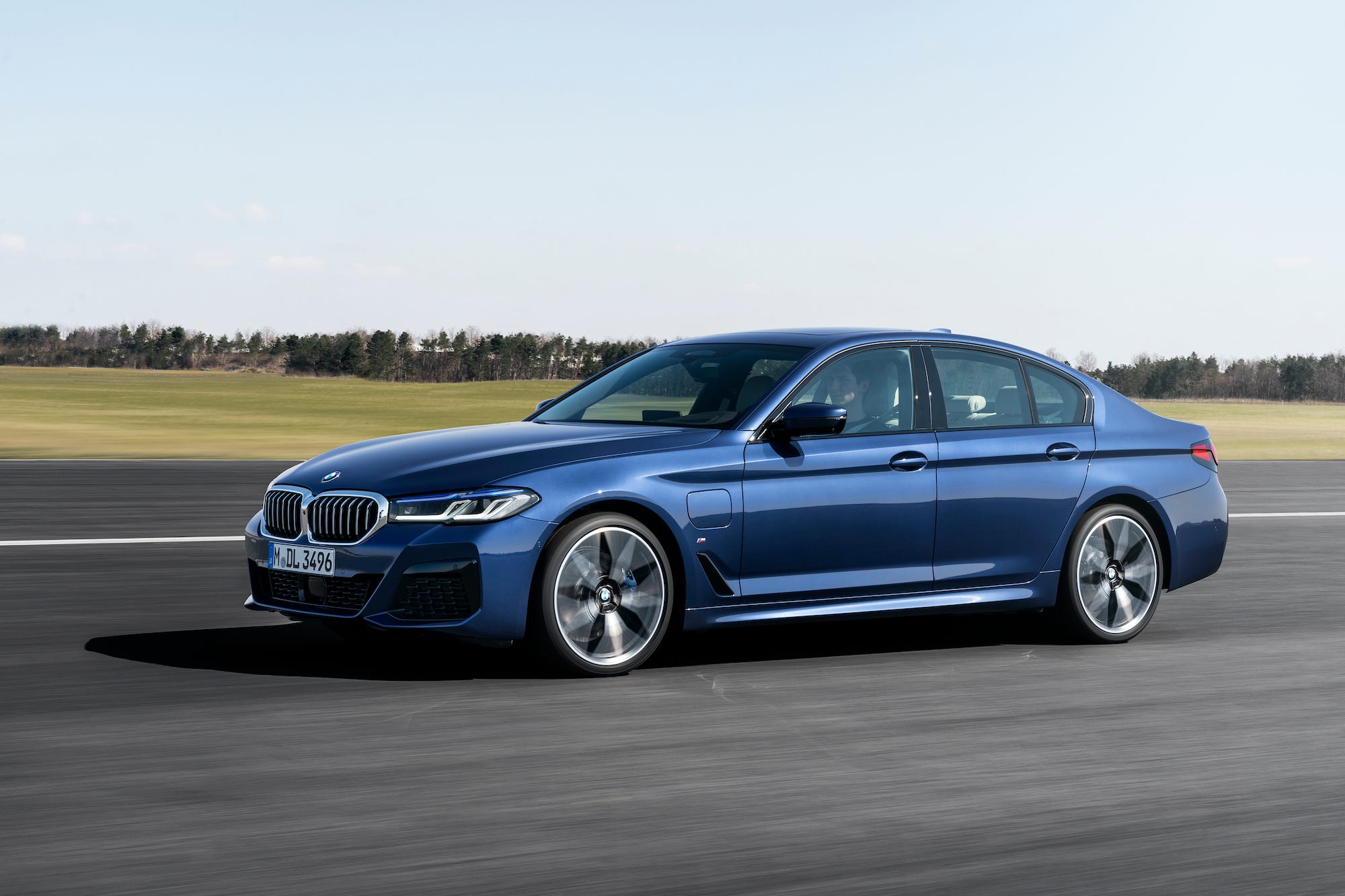 Inside, the digital central touchscreen is now 12.3 inches, up from the previous 10.25 inches. 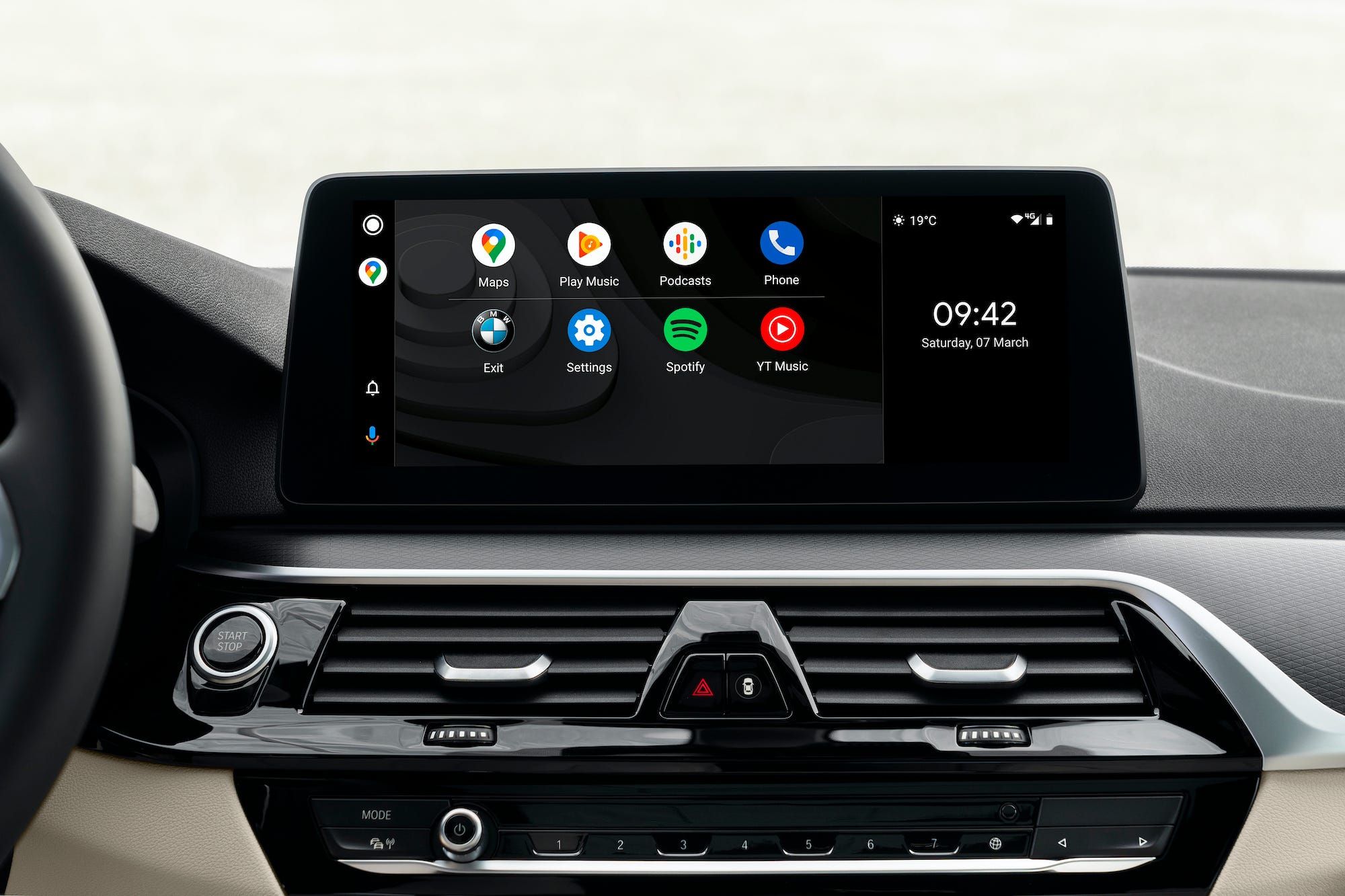 The six-cylinder 5 Series models will come equipped with a new, mild-hybrid system with a 48V starter/generator. 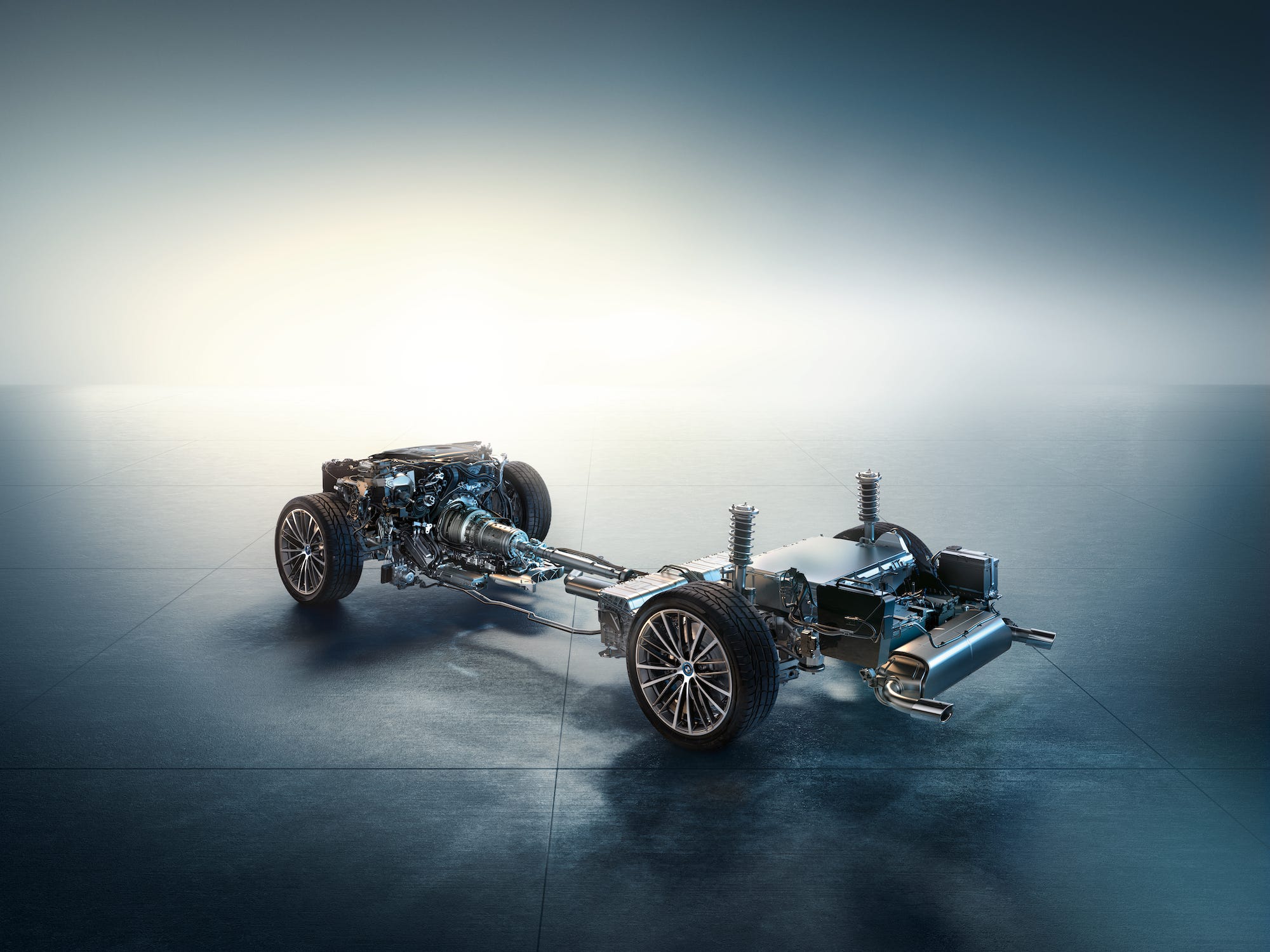 Through regenerative braking, the system will feed that recuperated energy into the car’s 12-volt electrical system to power stuff such as the lights, steering, power windows, ventilation, audio system, and seat heating. 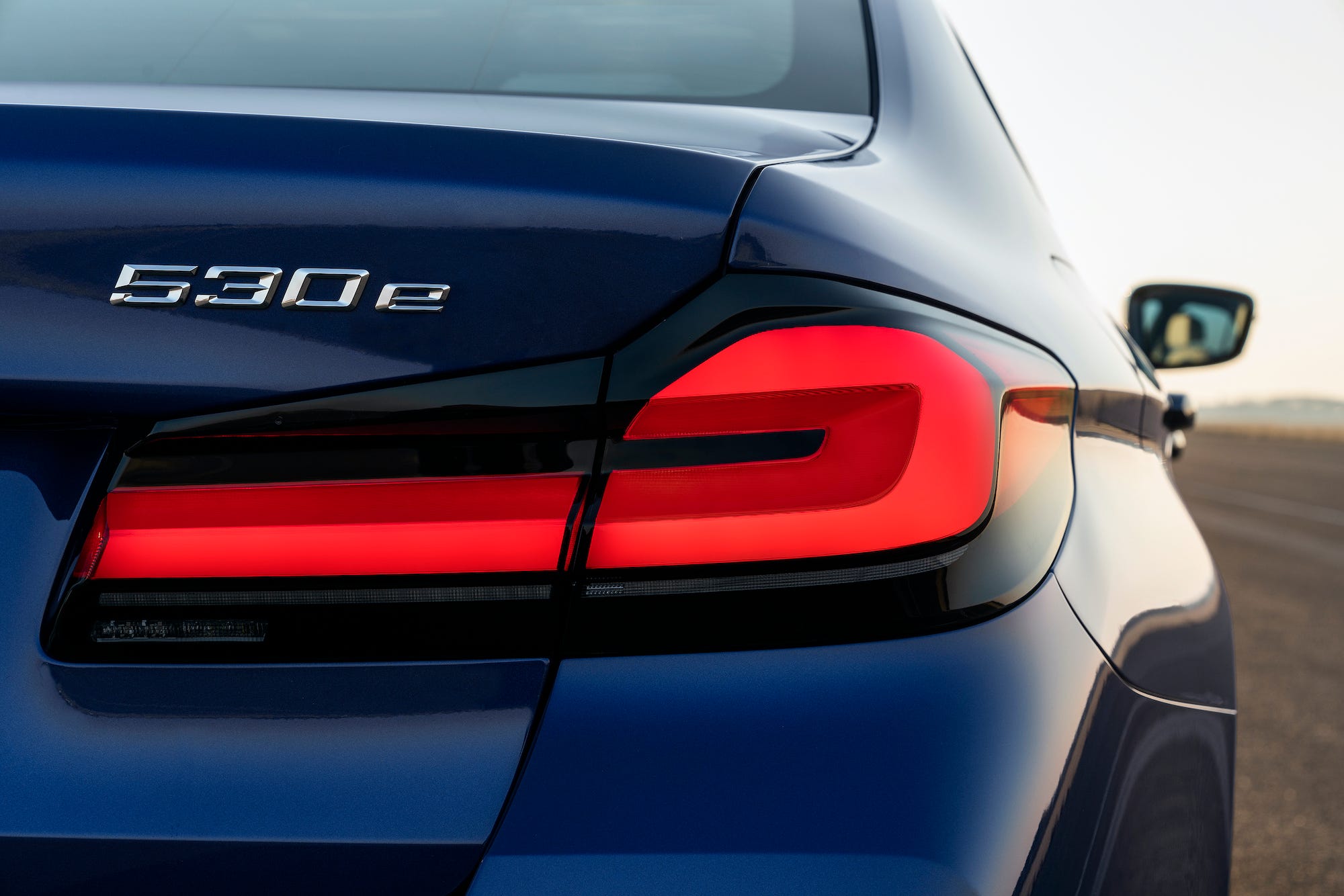 Even though these cars have “mild-hybrid” setups, they aren’t actually considered hybrid cars. Yes, it’s a bit confusing.

The cars also come with either rear-wheel drive or BMW’s xDrive all-wheel-drive system. 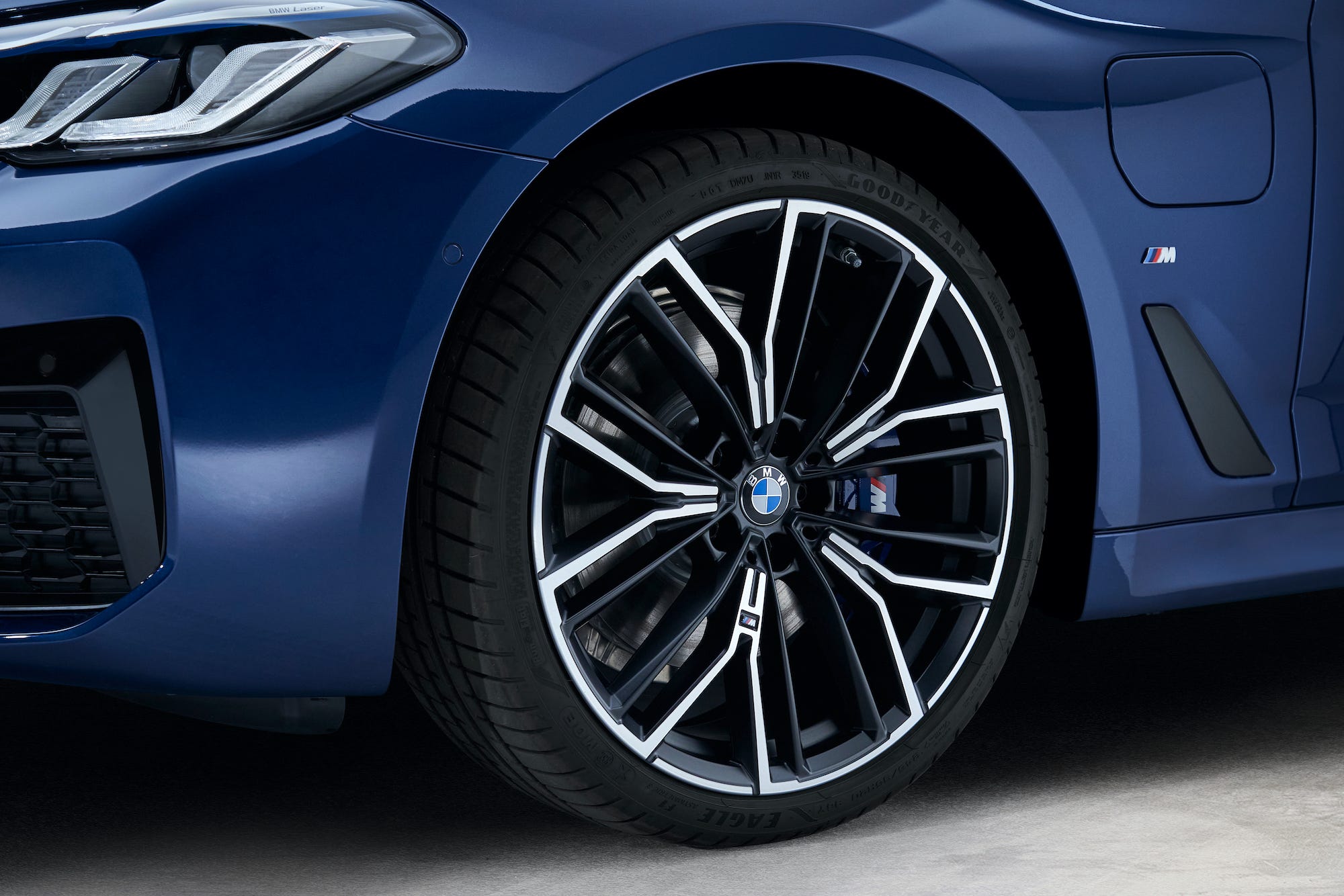 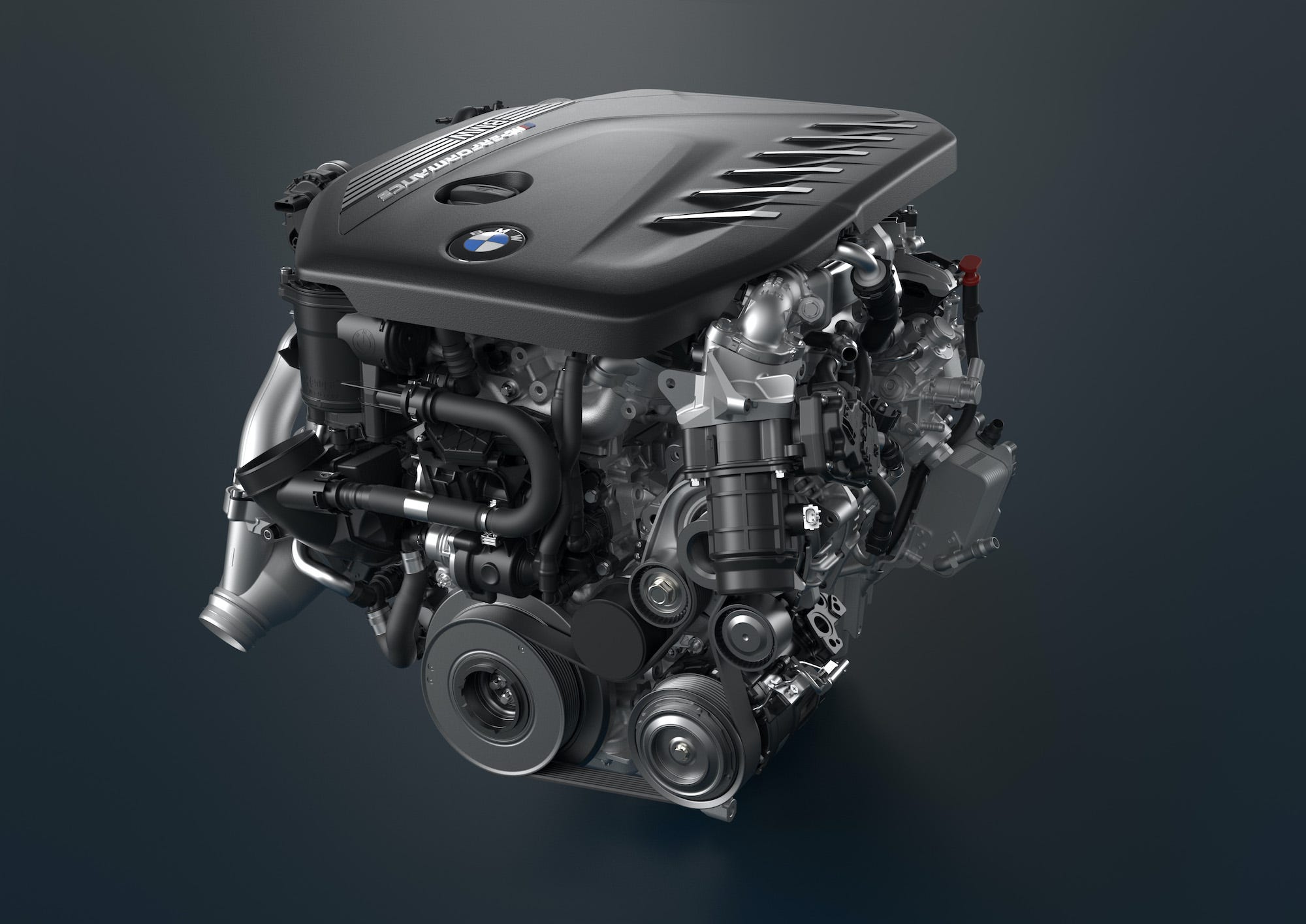 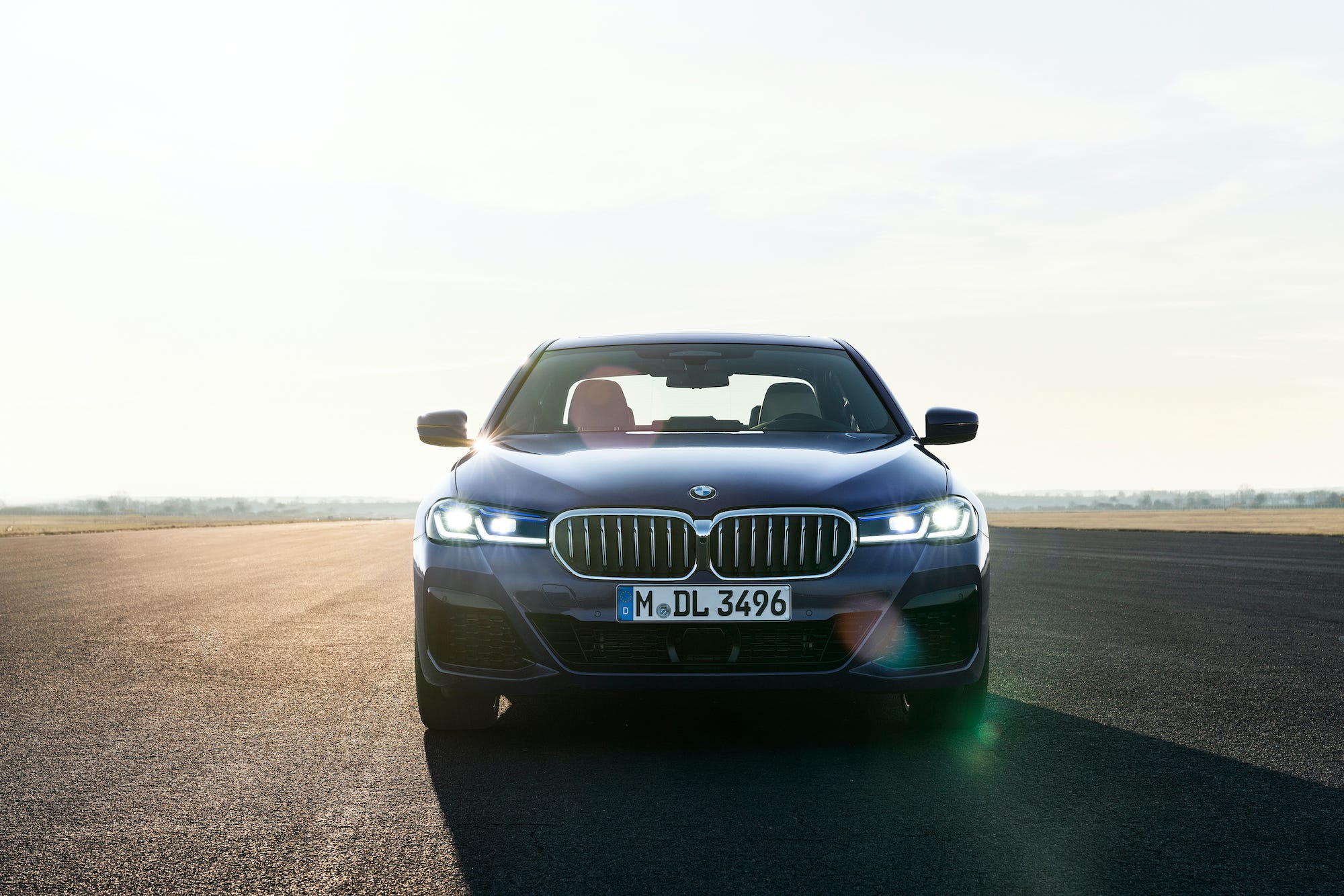 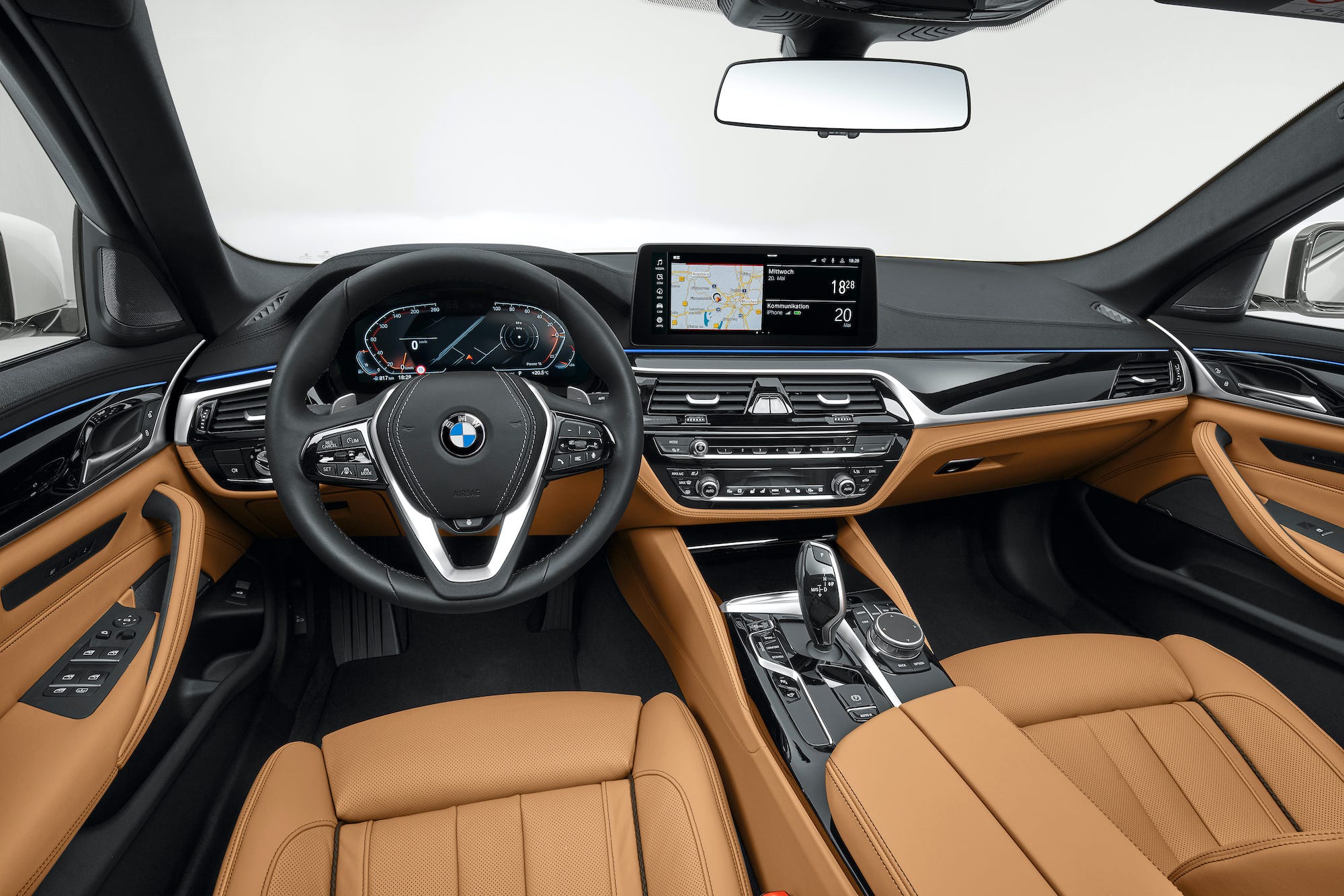 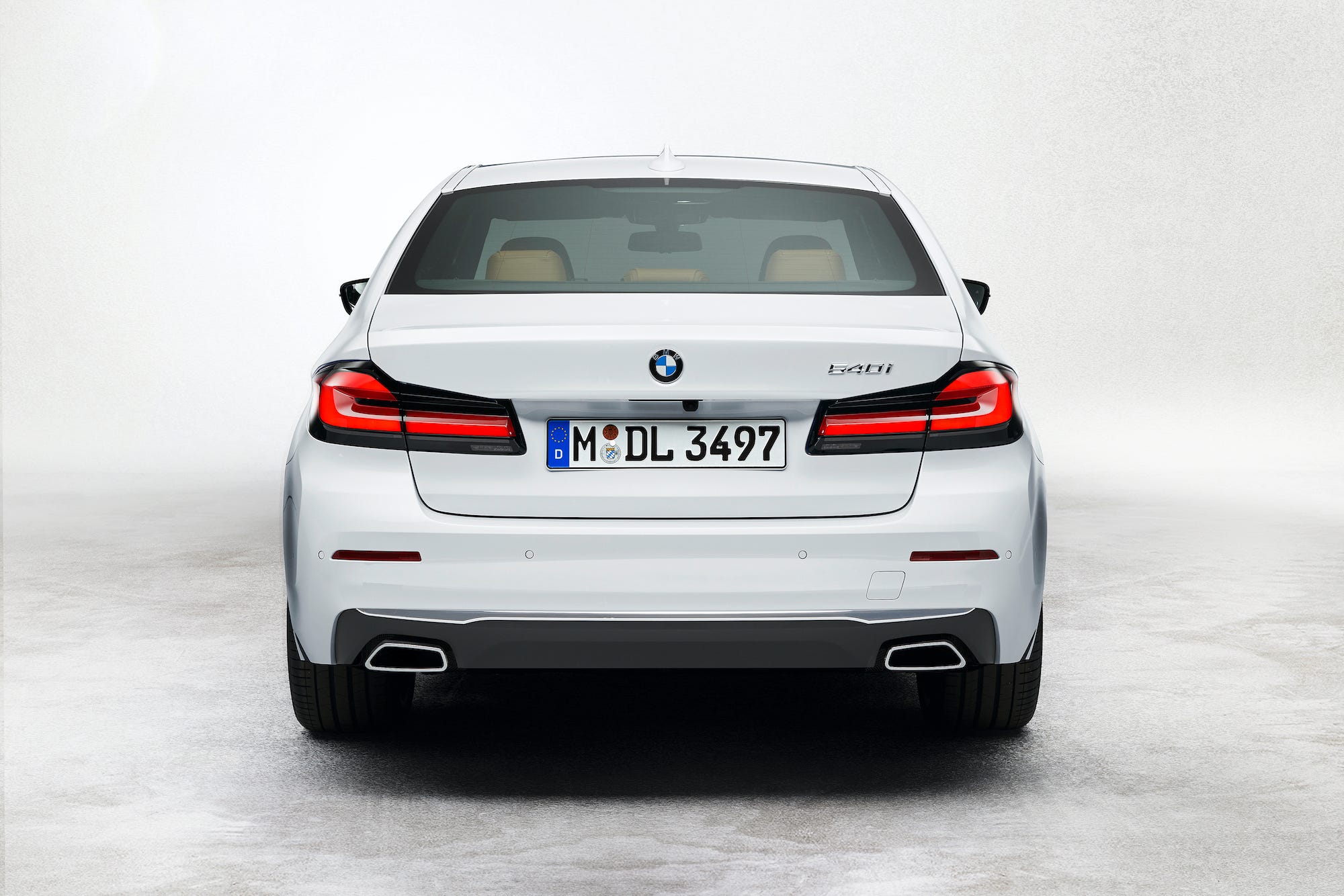 It’s still an executive sedan that’s both luxurious and sporty. 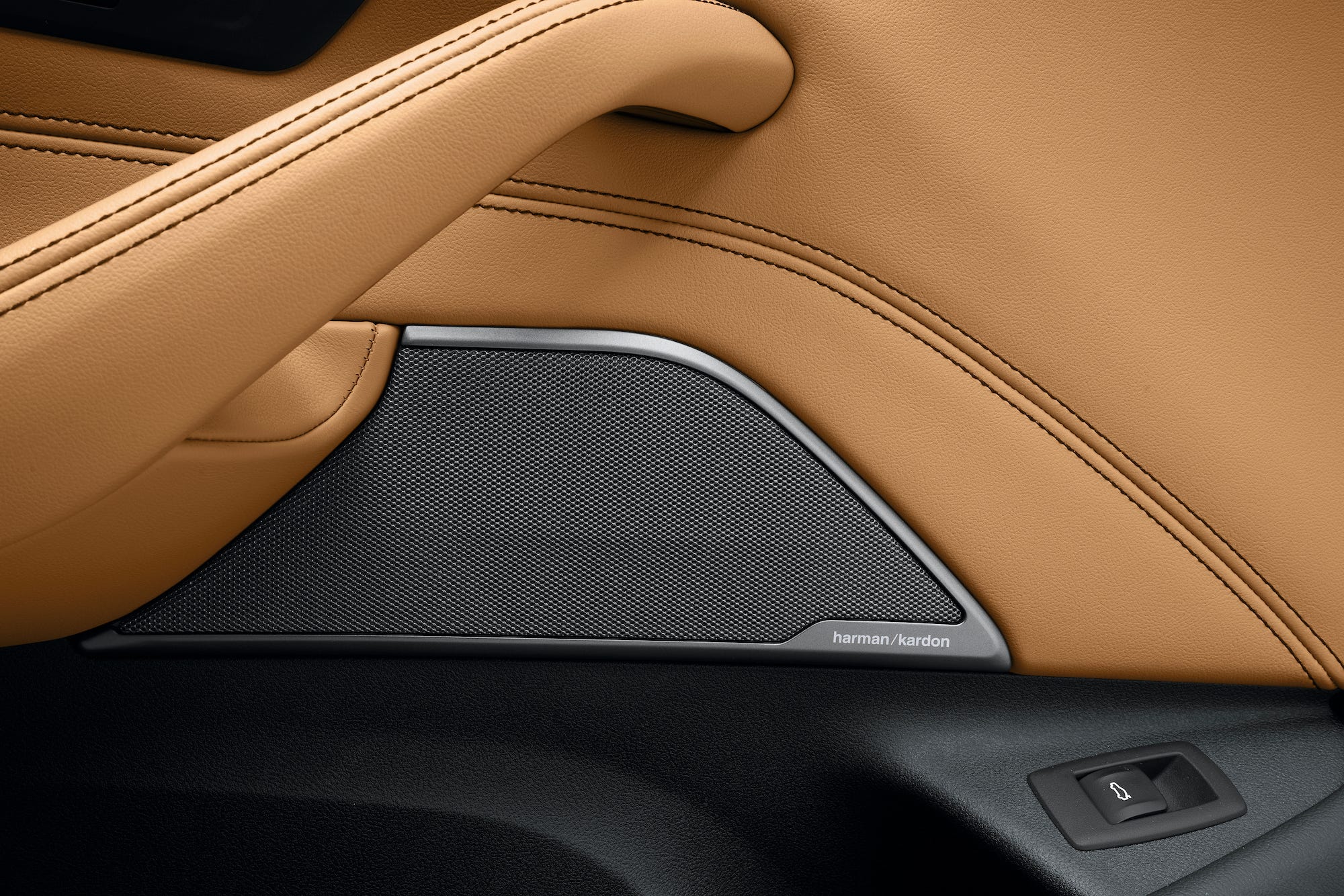 There are about 10 standard paint finishes in varying shades of white, black, blue, silver, and grey. Only the M550i xDrive comes in red. 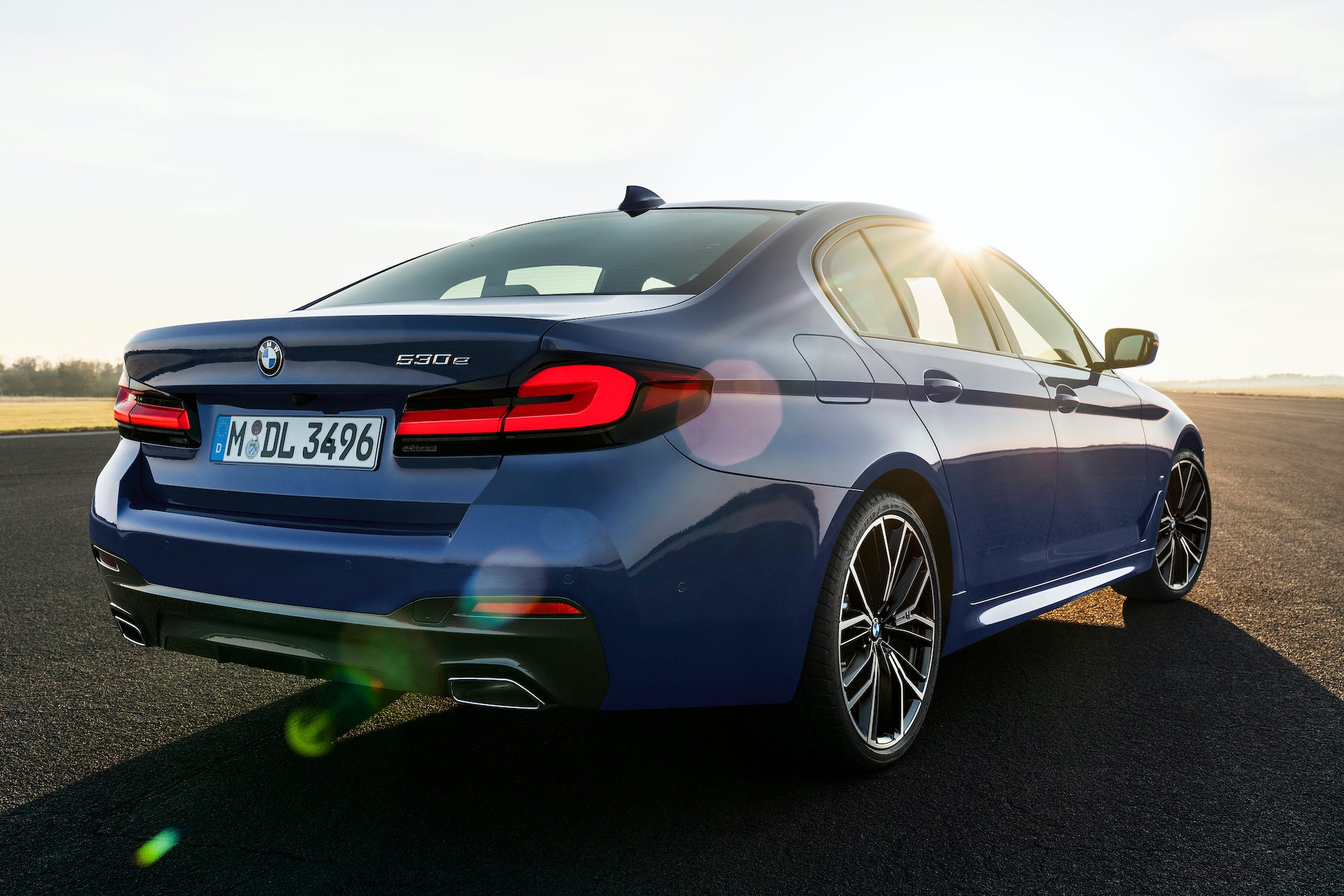