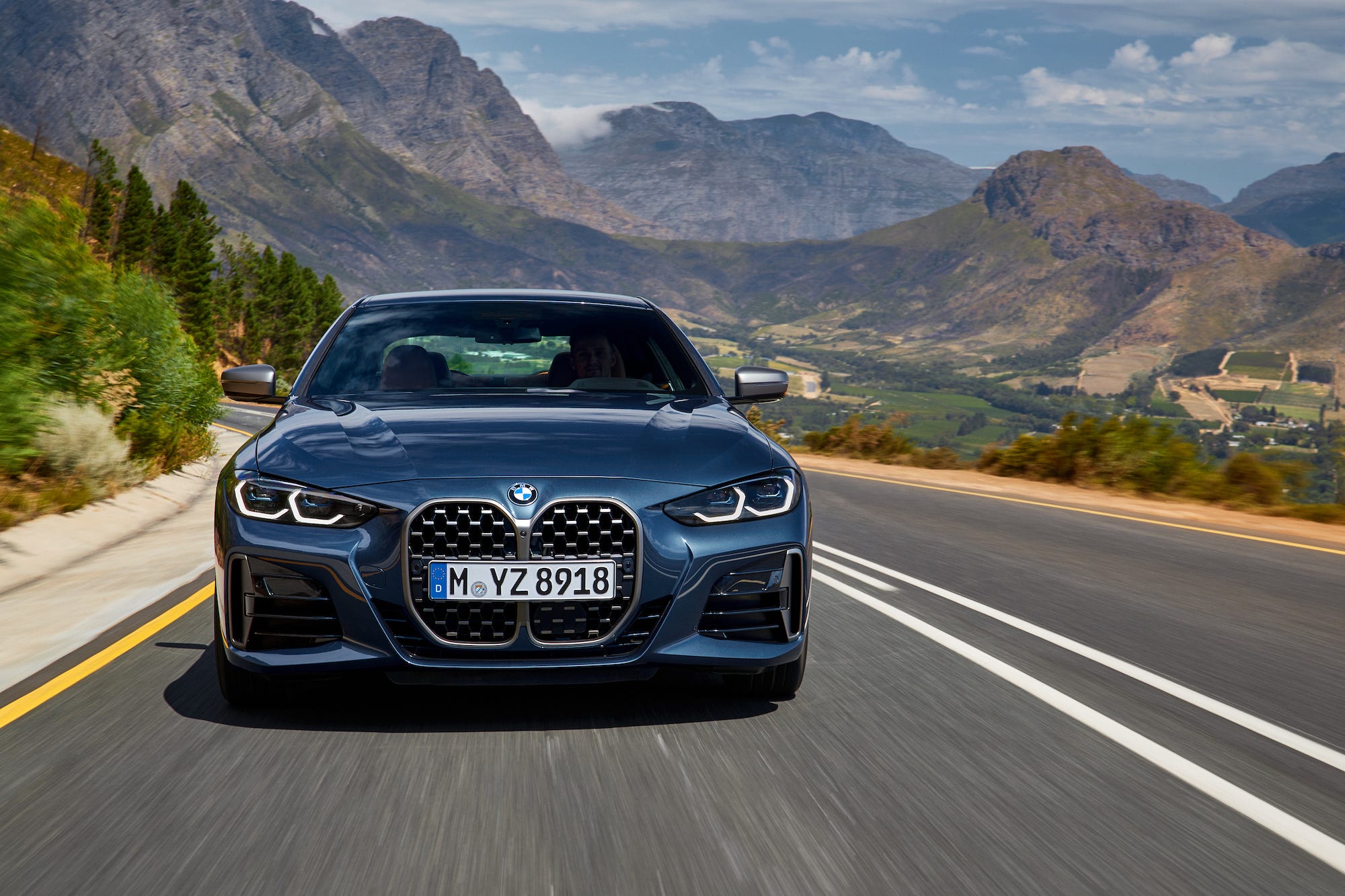 The BMW 4 Series coupe is all-new for its second generation. That includes more power, more performance, and a wholly new front facia. More on that in a second.

The BMW 4 Series was first launched in 2014 when BMW turned its two-door 3 Series models – the coupe and convertible – into its own model. Now, for its second generation, the resulting 4 Series is bigger than ever.

In a company press release, BMW notes that compared to the 3 Series sedan, the new 4 Series coupe is 2.2 inches longer, 1.0 inch wider, 2.2 inches lower, and with a 1.0-inch wider rear track. The two cars share the same wheelbase.

The most obvious and glaring design change to the new 4 Series is its front grille. The kidneys are now bigger than ever before, taking up the entire front facia of the car and extending from the top of the front bumper to the bottom. BMW says this is to provide “adequate cooling for the more powerful engines.”

Car enthusiast websites are already calling the decision controversial and directly comparing it to the previous generation. Some online are even Photoshopping the new car to imagine it without its signature feature.

Haters can breathe easy though – Domagoj Dukec, head of design at BMW, told Autocar that the large grille won’t make it to other BMW models.

Prices for the base 4 Series – the rear-wheel-drive 430i coupe – will start at $US45,600. BMW is aiming for a global market launch in October.

Keep scrolling to see what else is new.

The all-new BMW 4 Series is here for its second generation and it’s bigger and more powerful than before. 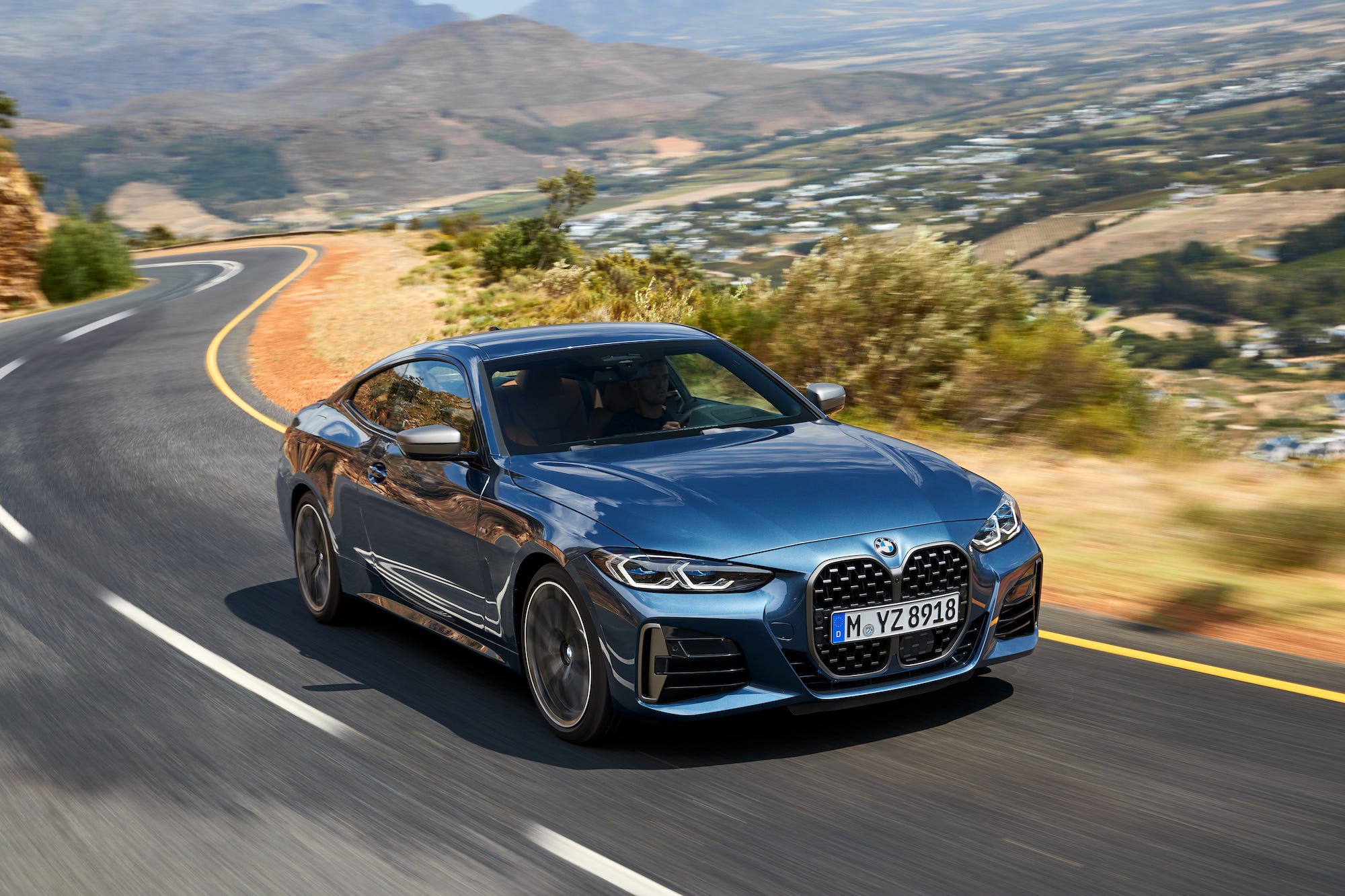 All 4 Series models have increased horsepower and torque over the outgoing models. 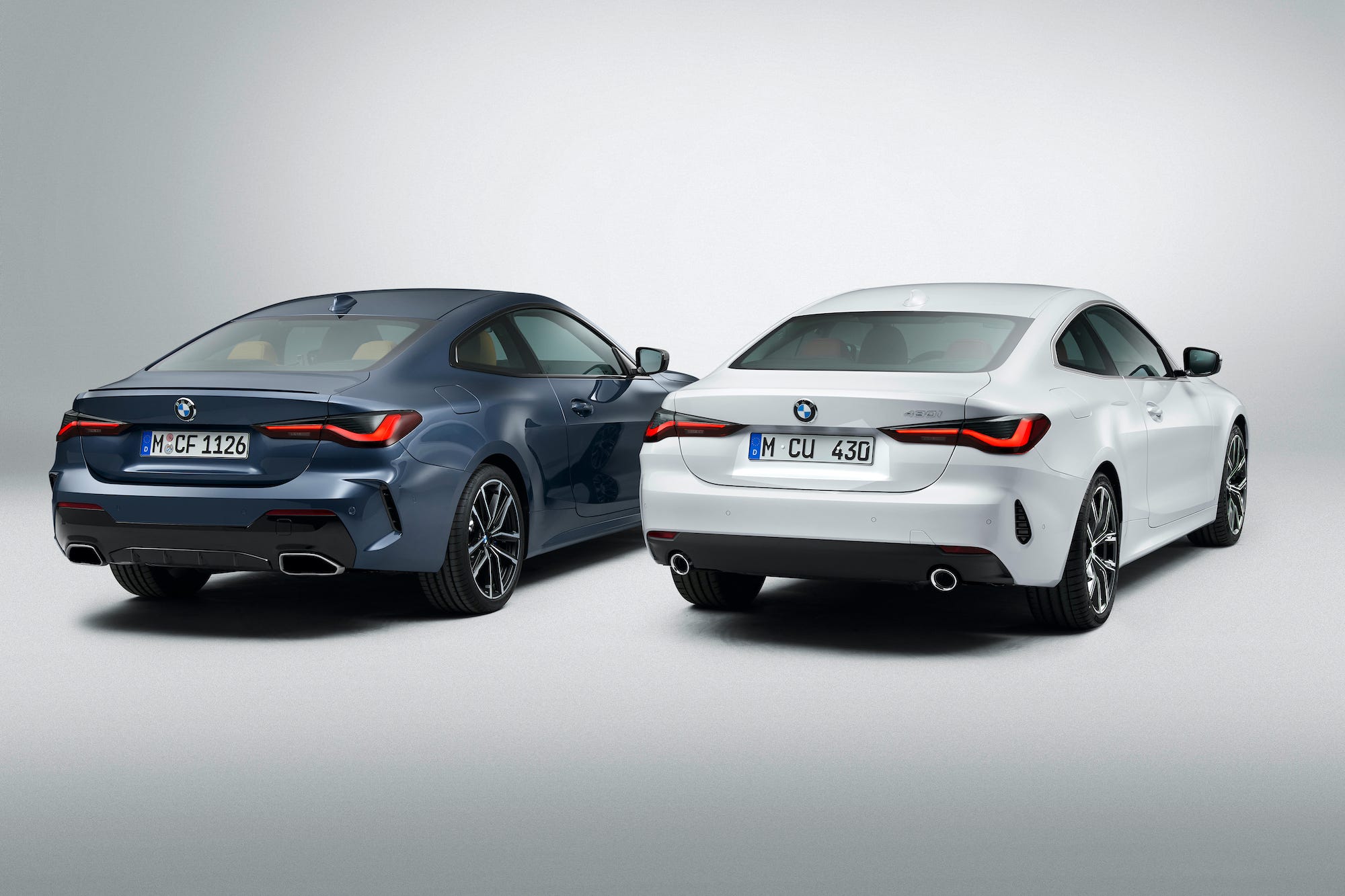 The new 4 Series is also bigger than the car it replaces. 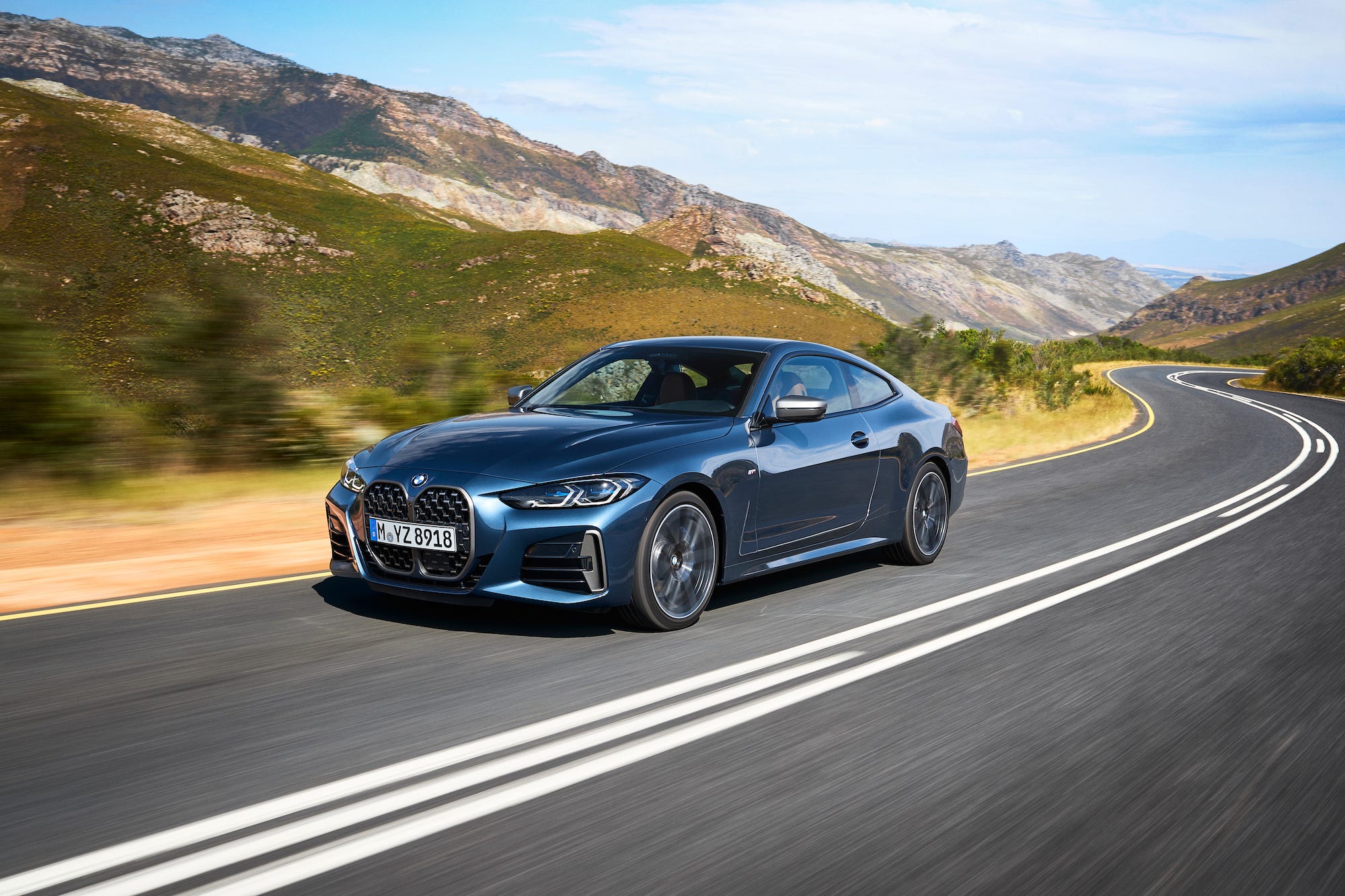 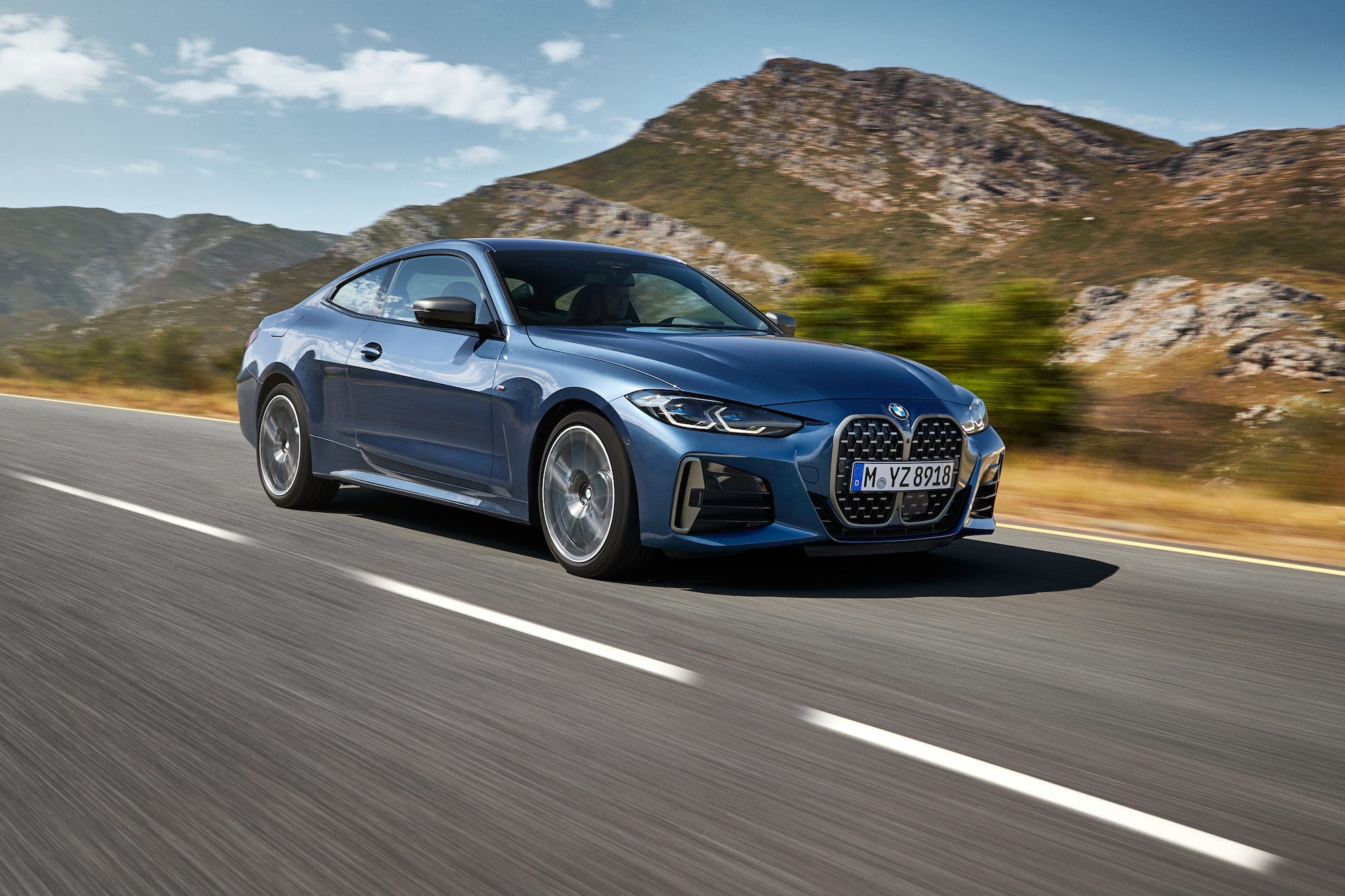 It also has a 1.6-inch longer wheelbase and 1.4-inch wider front and 1.2-inch wider rear tracks. 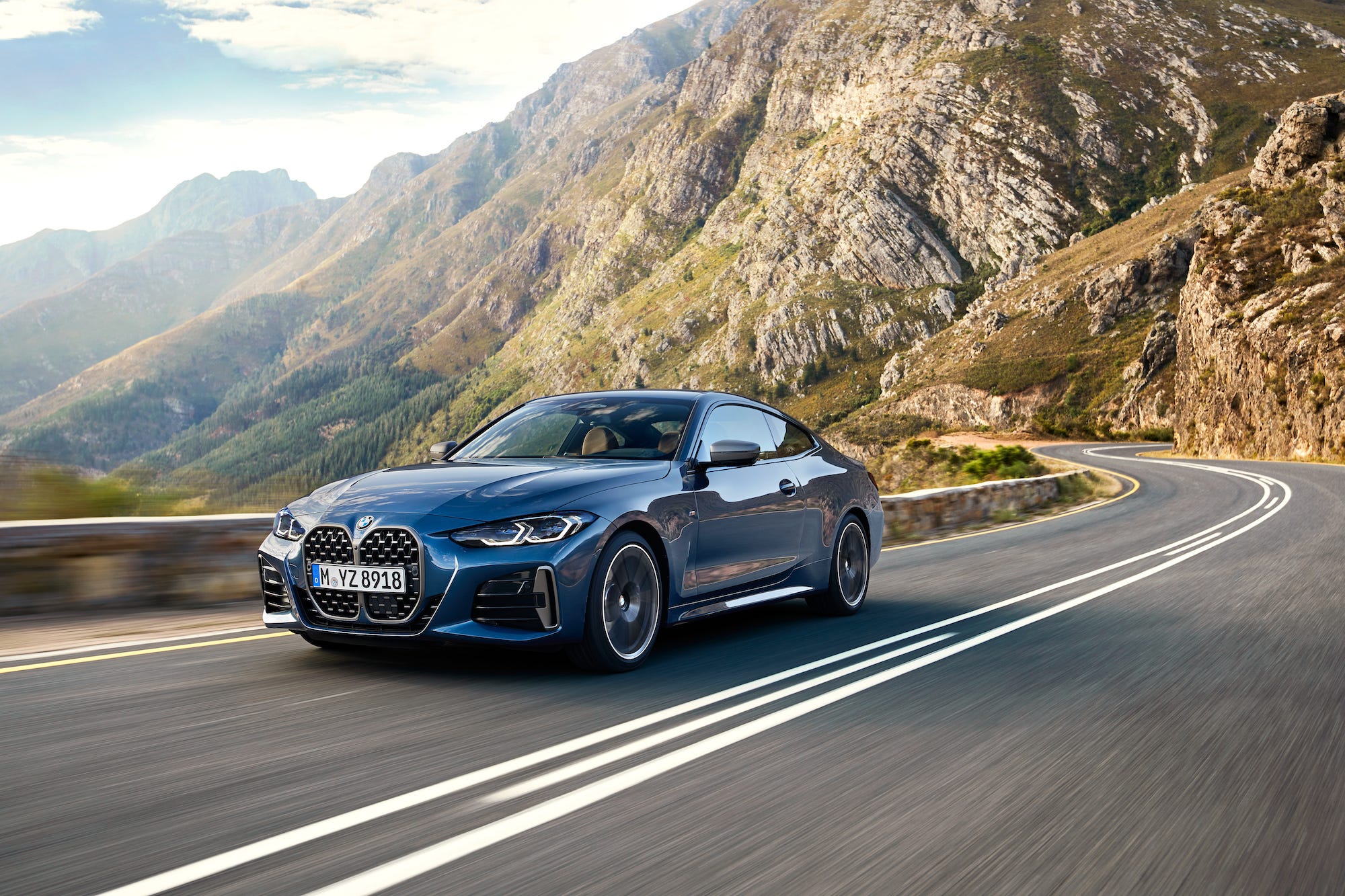 The taillights are slim and L-shaped, drawing the eye to the new 4’s wider body. 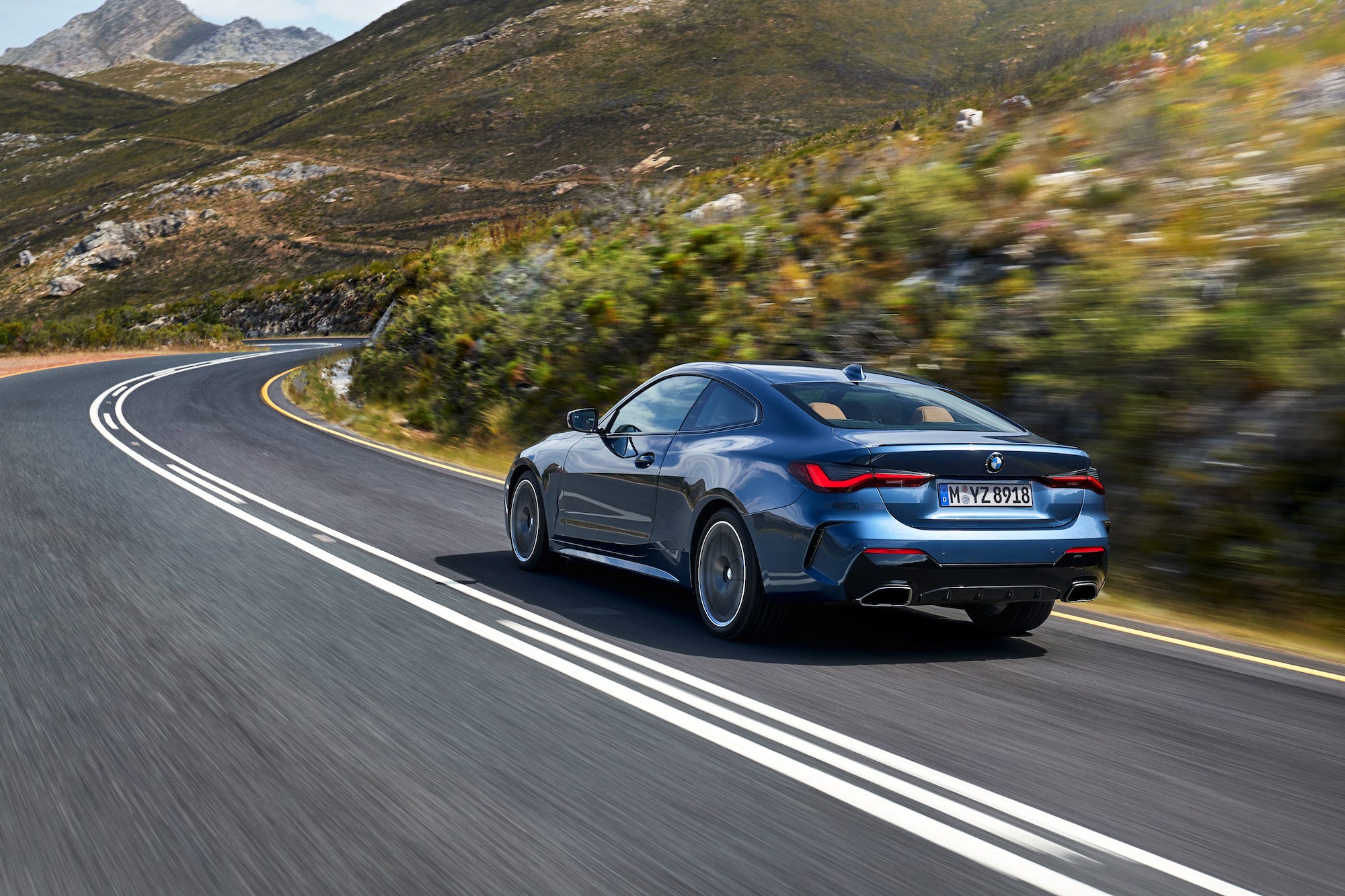 The windows are also frameless so the doors look and feel airier. 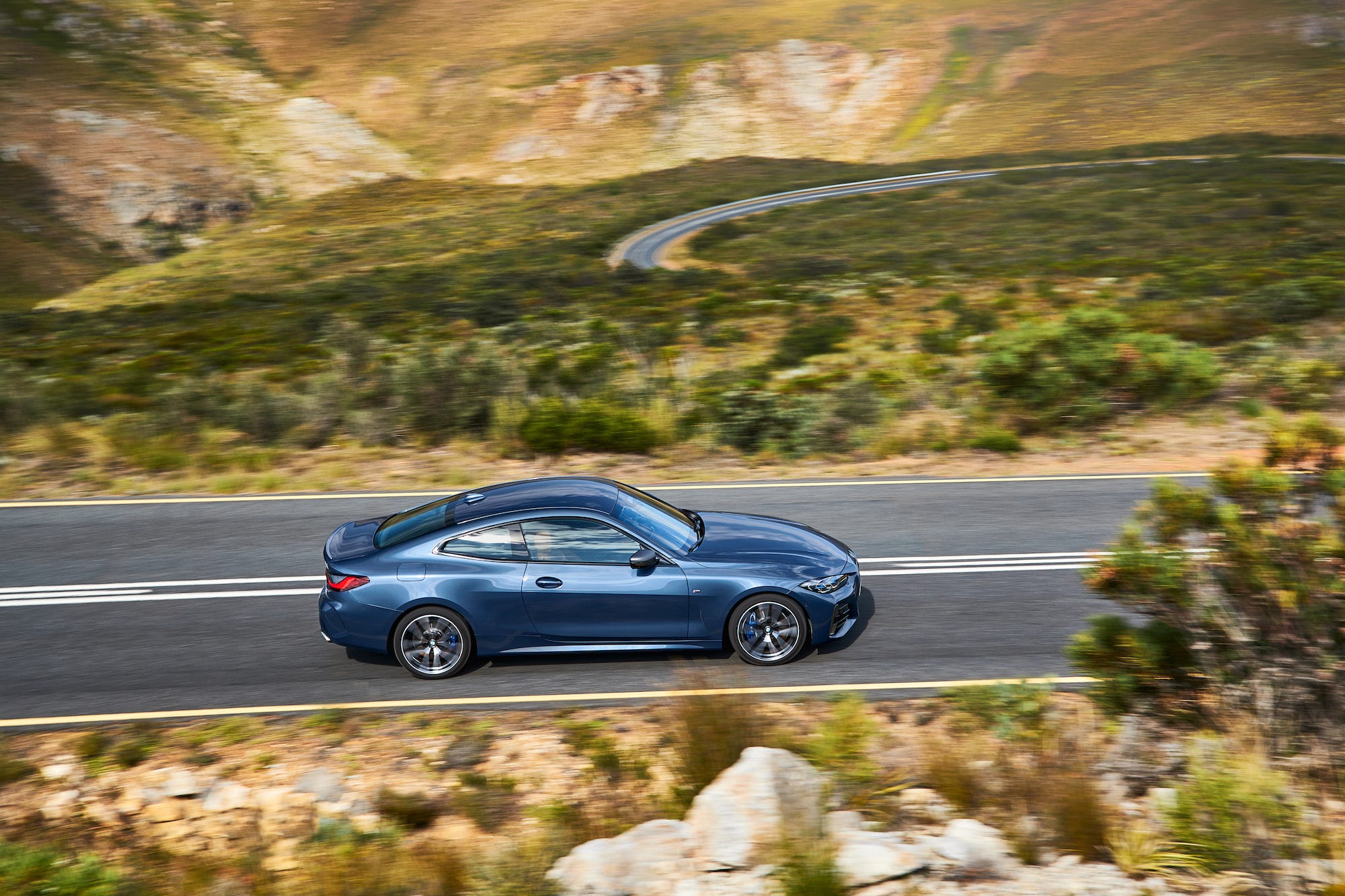 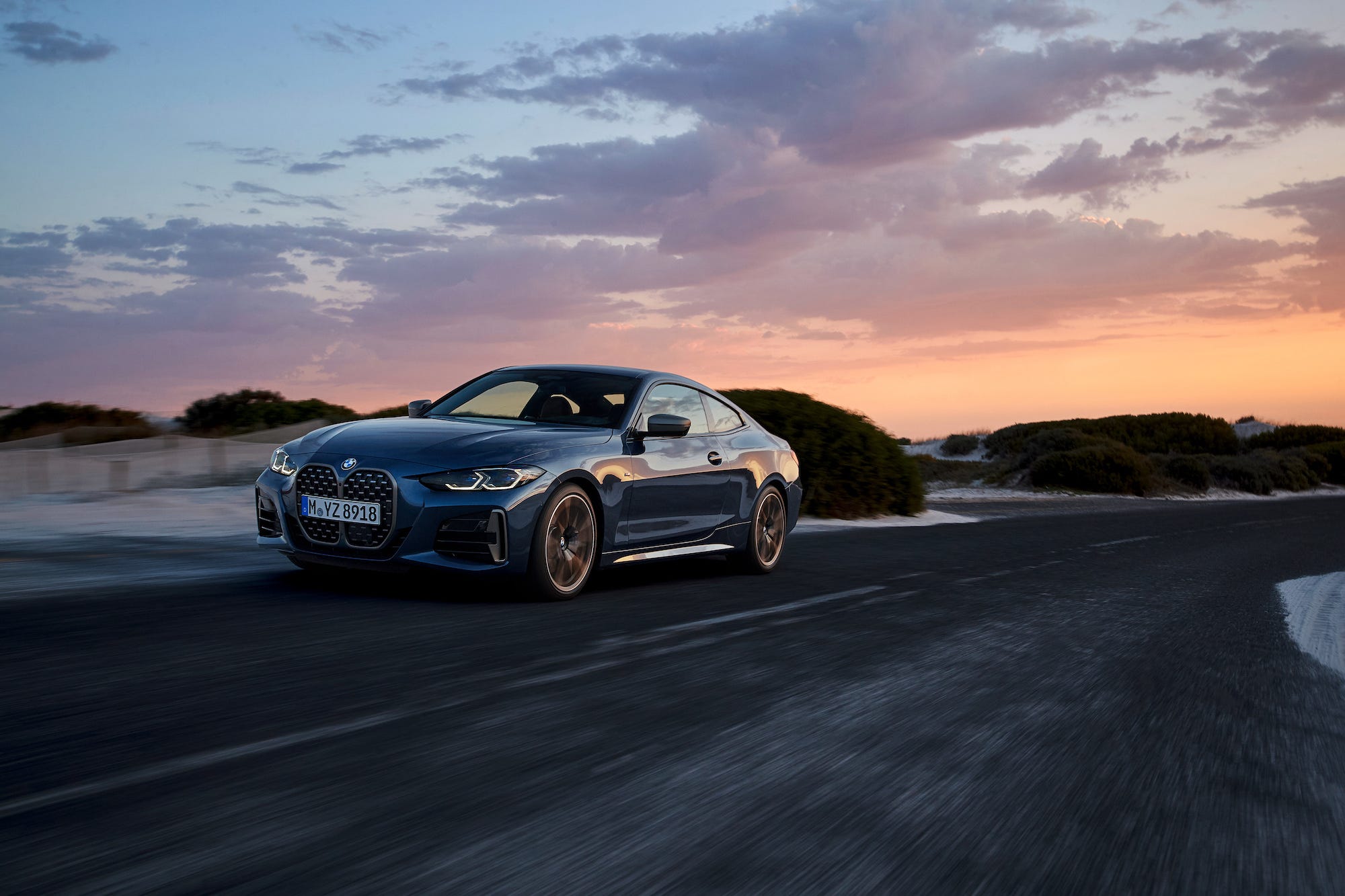 All models use an eight-speed automatic transmission. 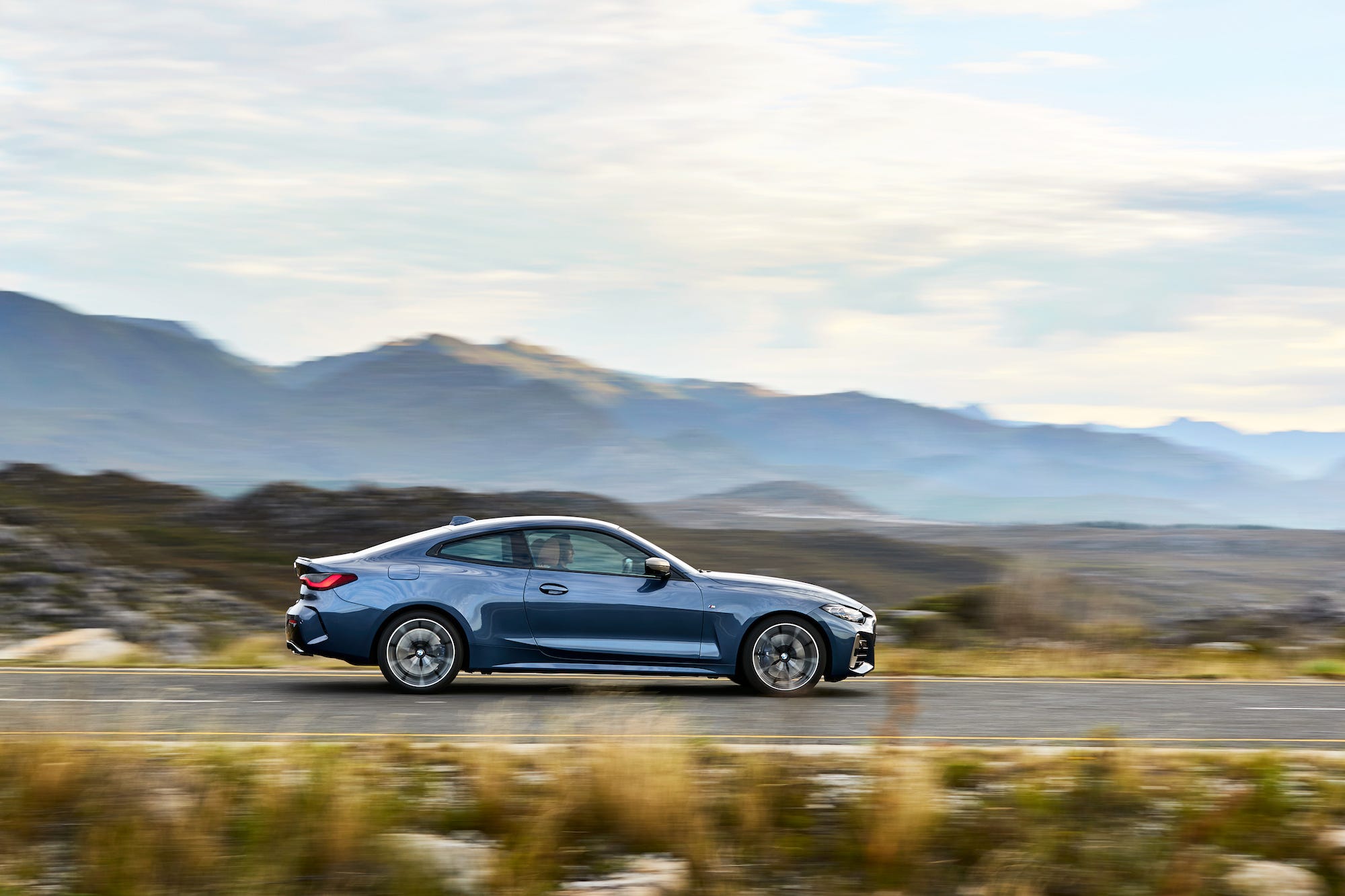 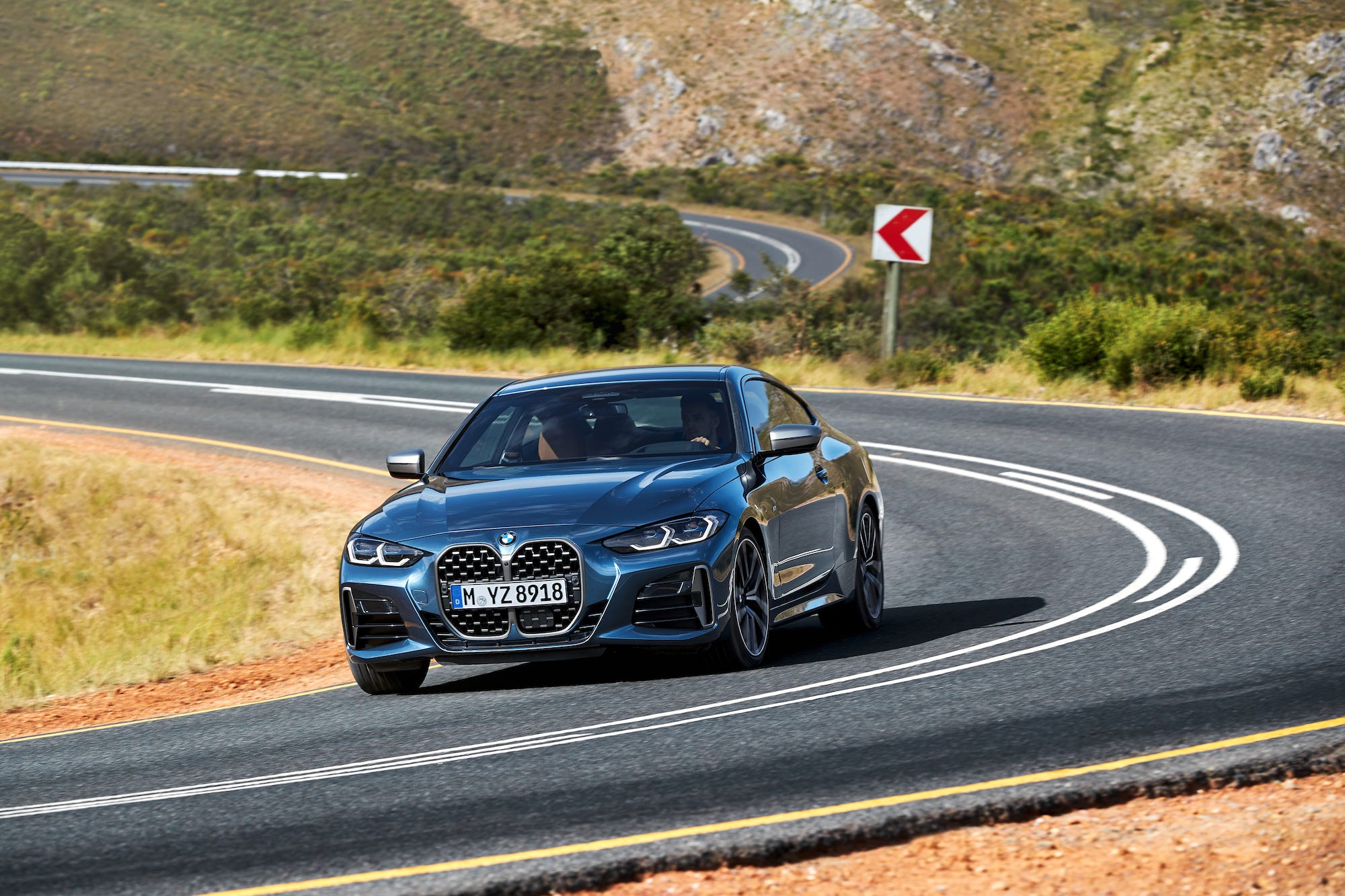 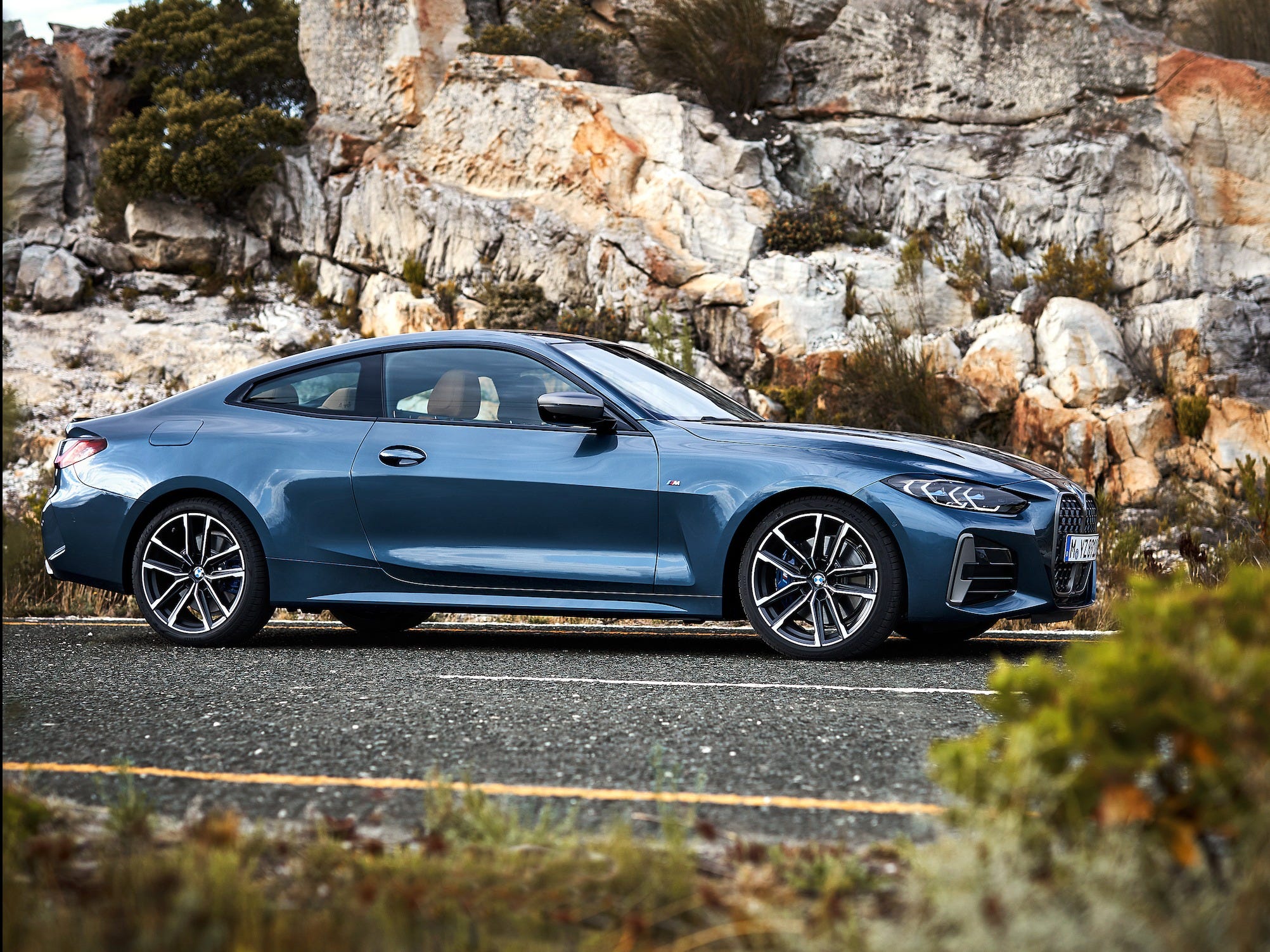 You can get optional 19-inch wheels, however. 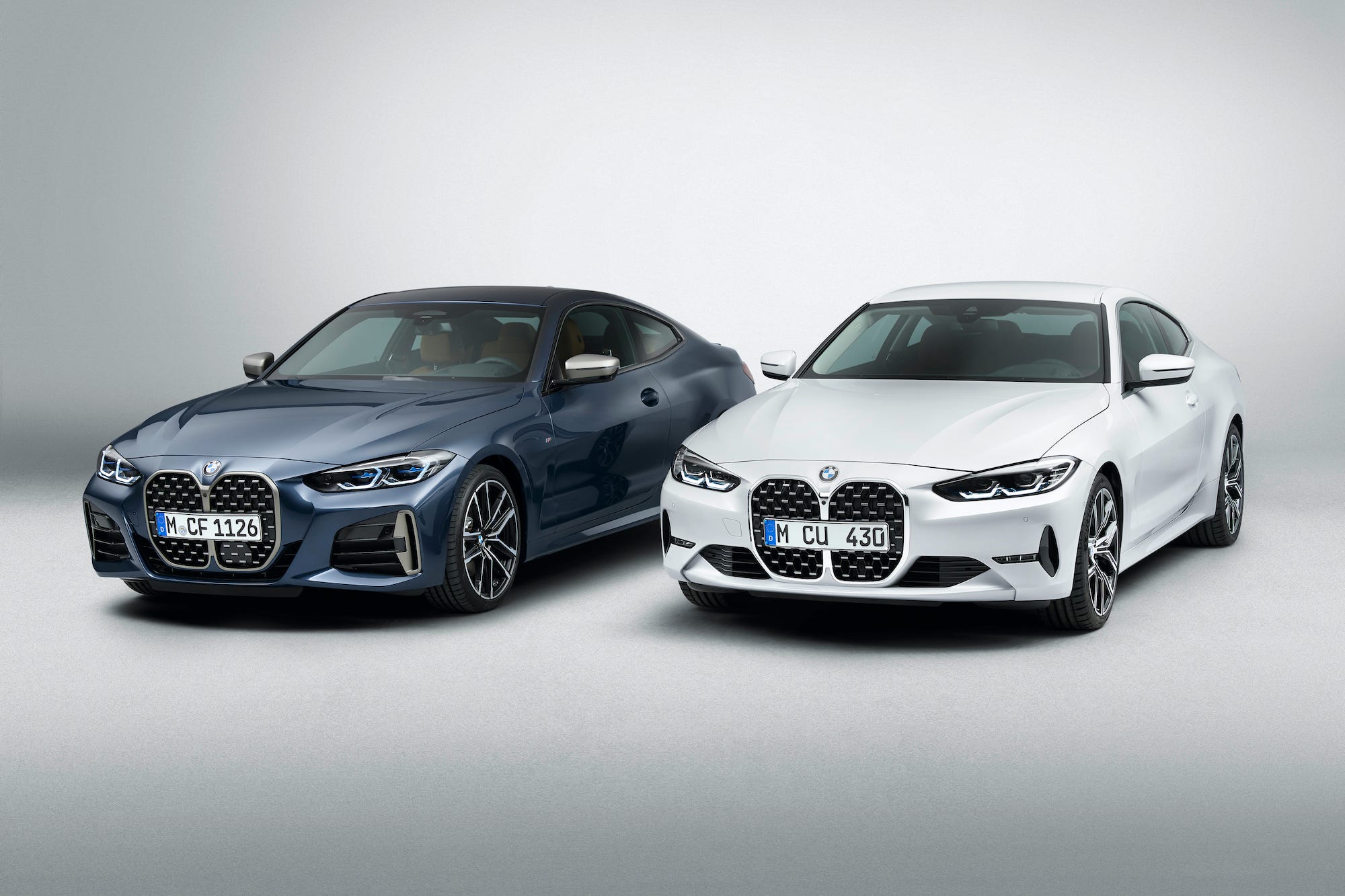 The interior is driver-focused, with newly designed seats. 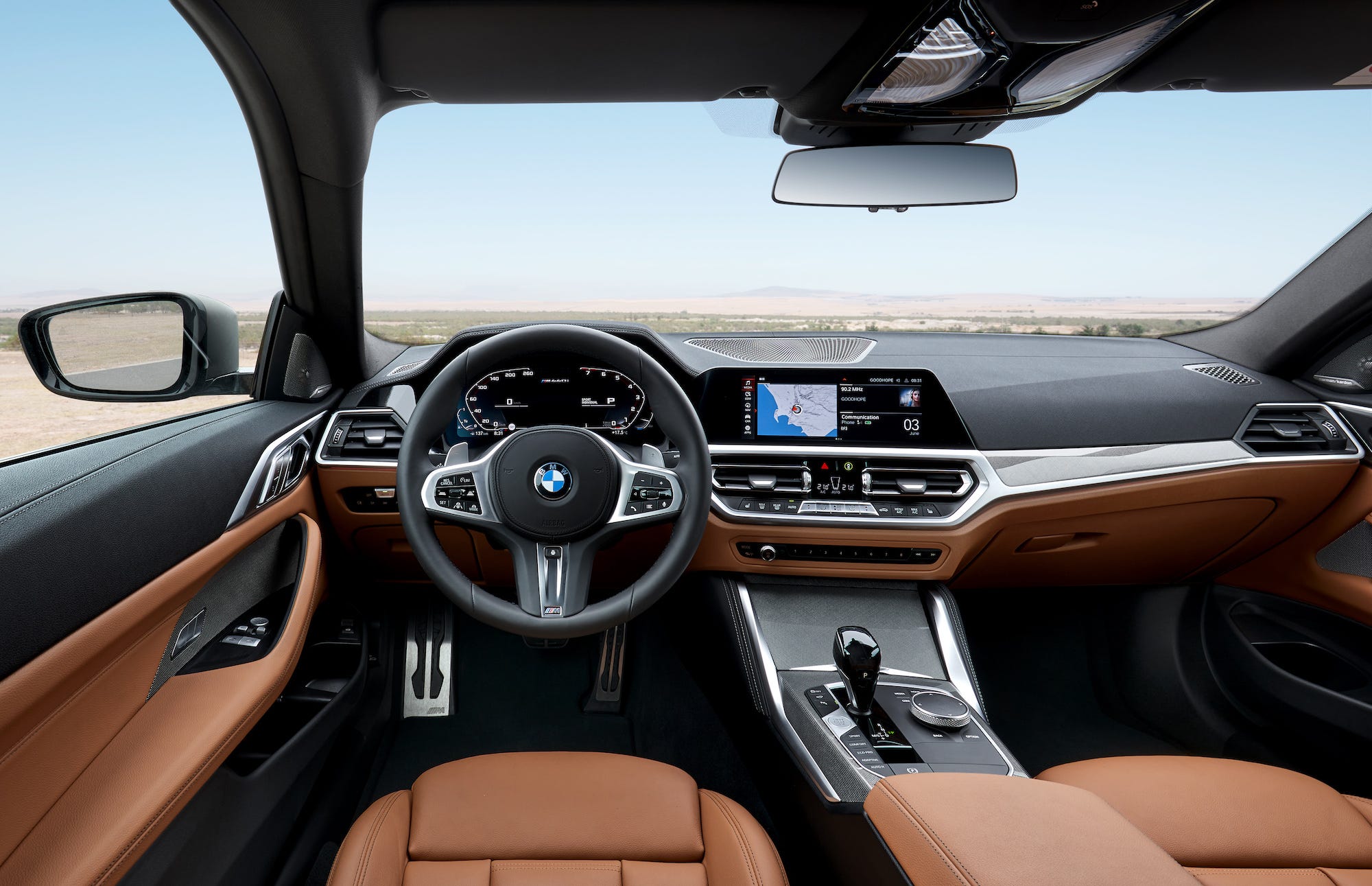 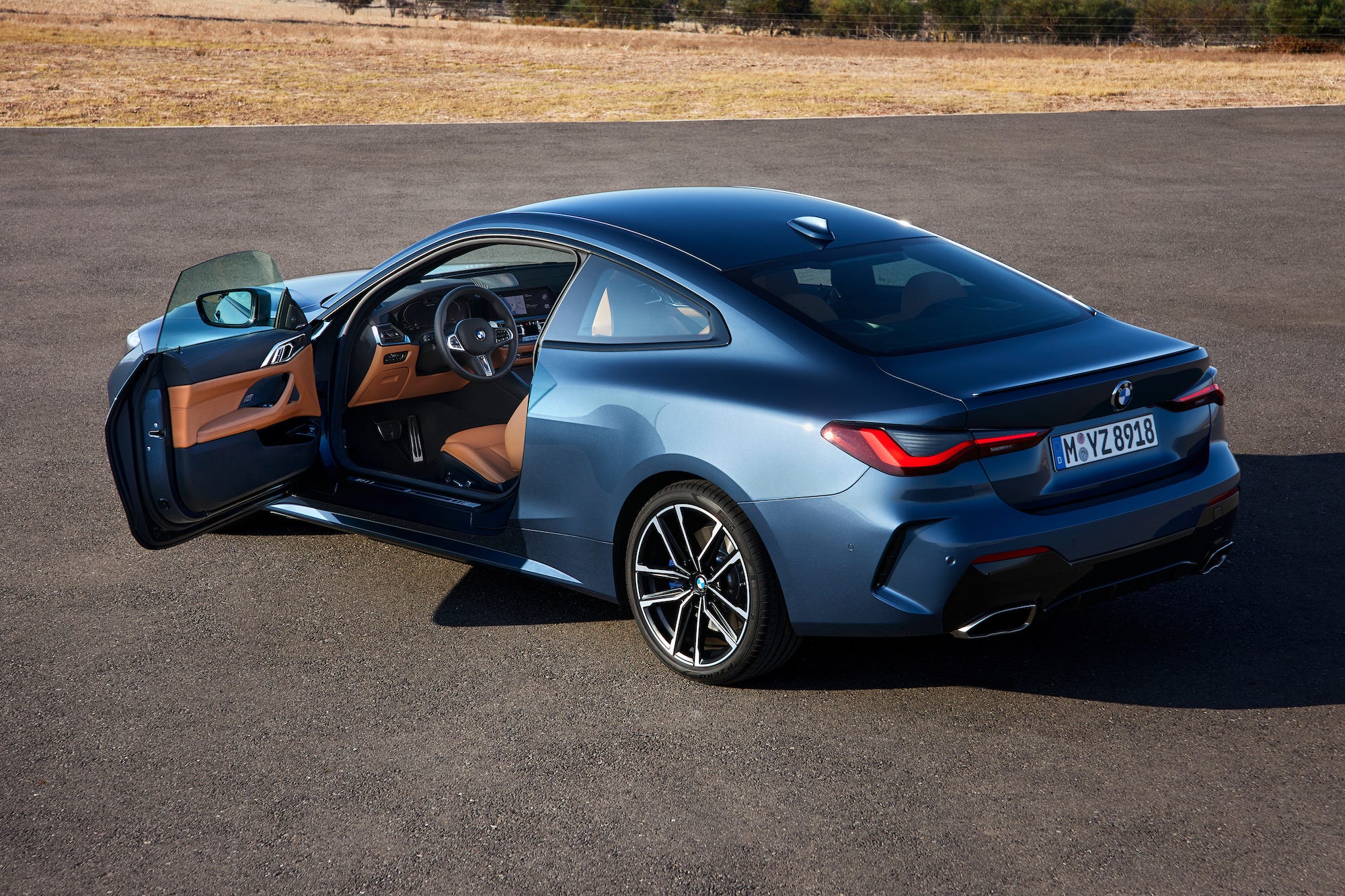 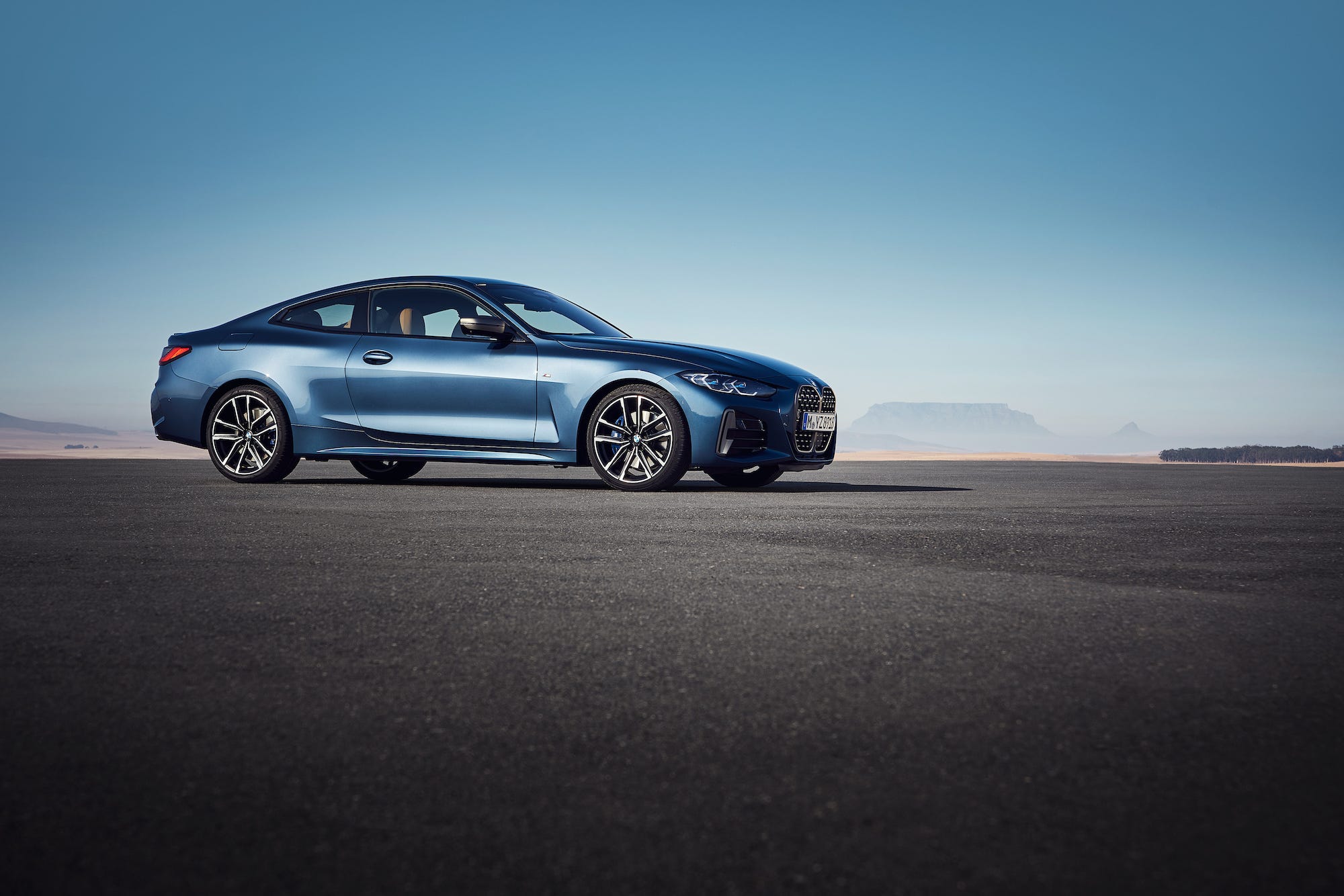 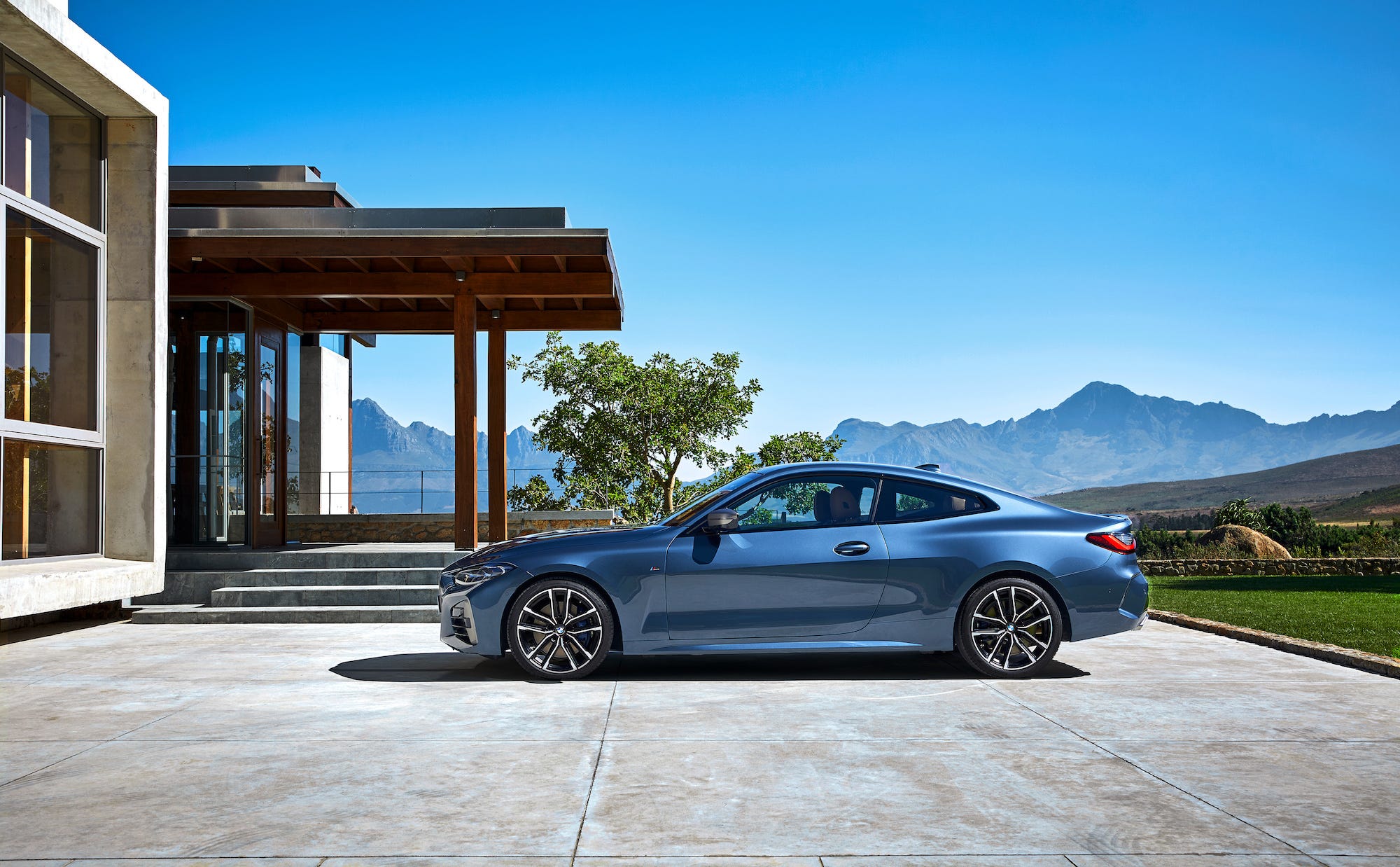 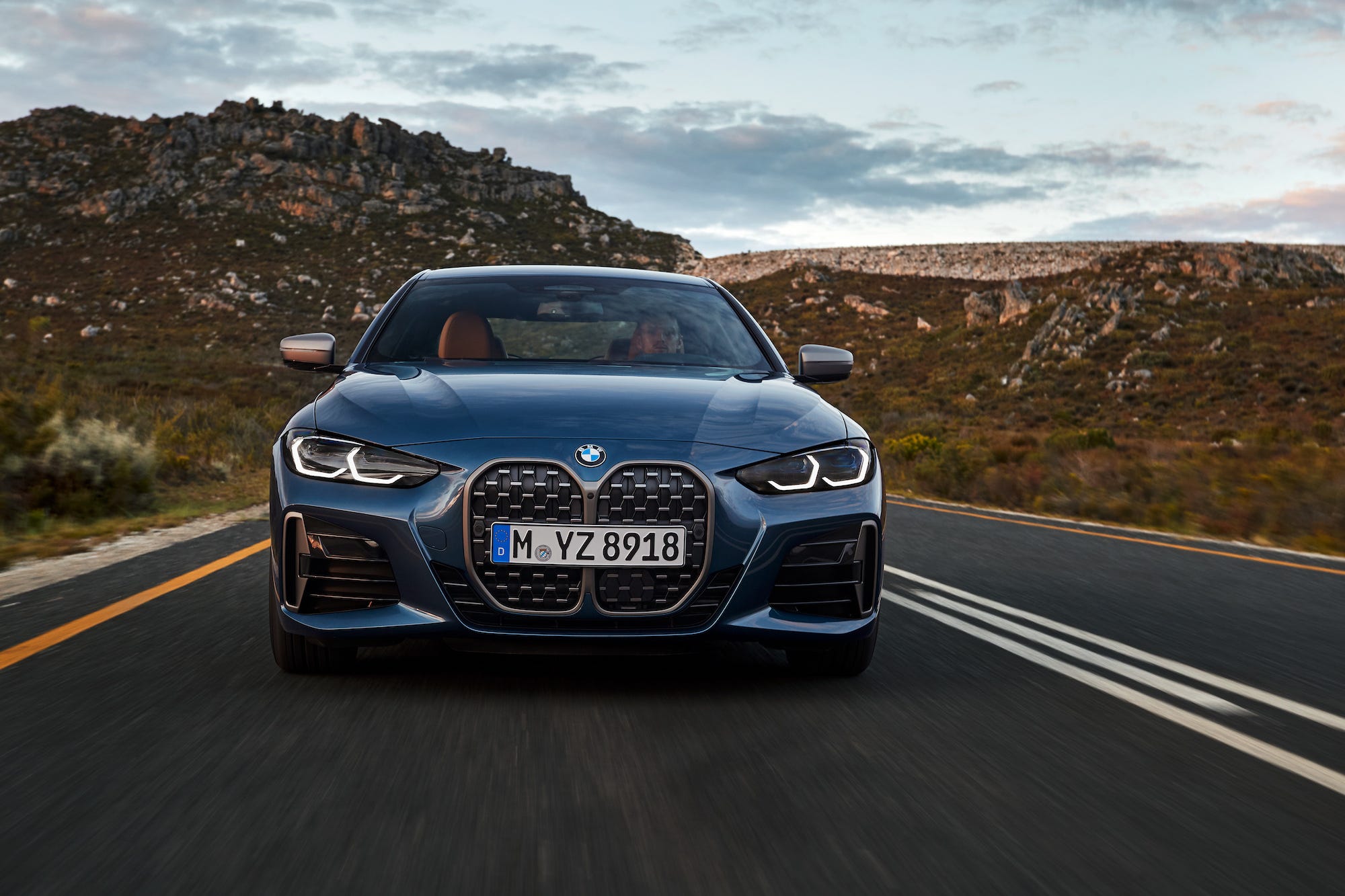 So big that they can swallow an entire licence plate. 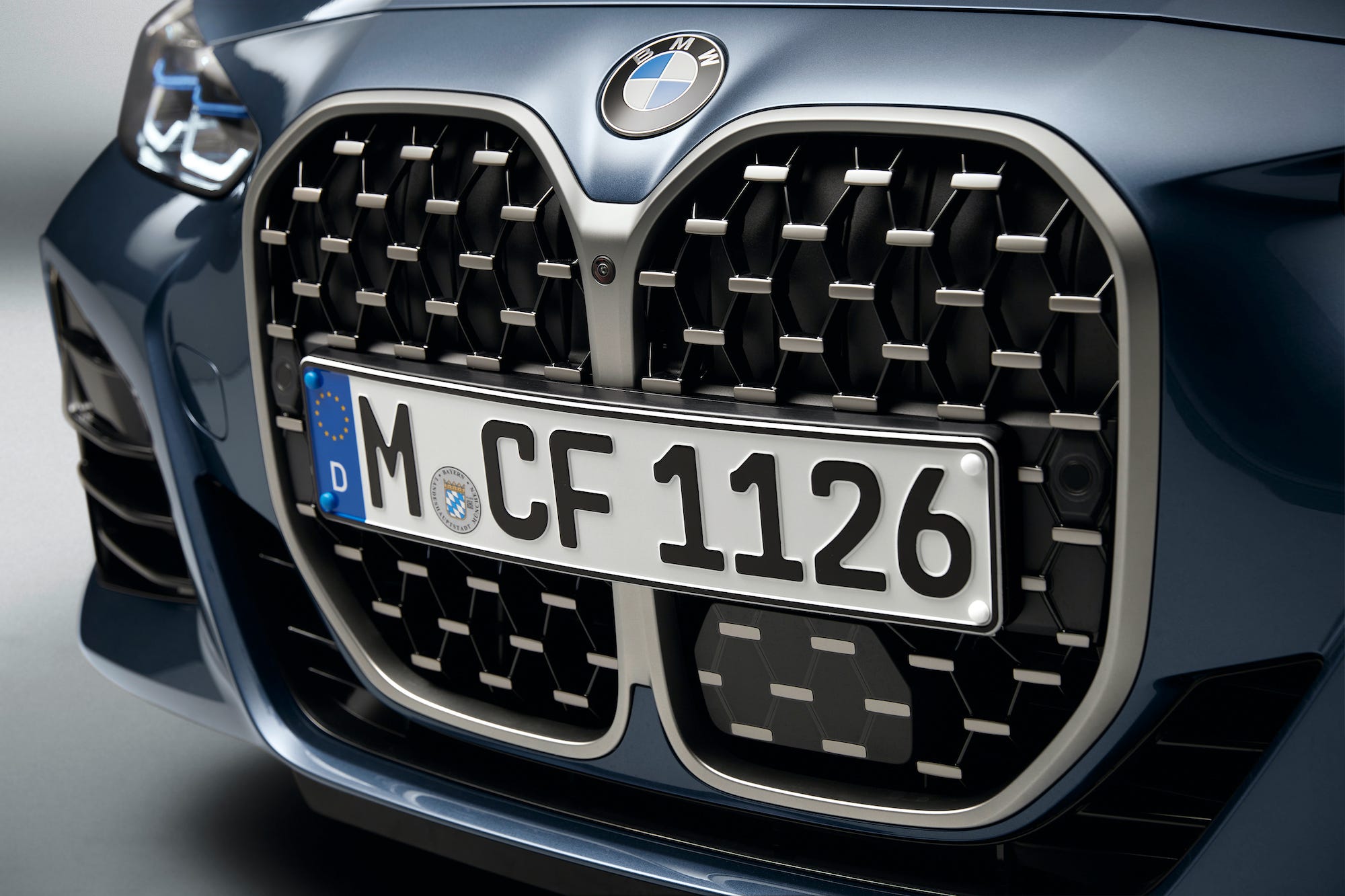 But it actually sort of works on the new, larger 4 Series. It’s different, to say the least. You’ll be able to tell it apart from BMW’s other cars. 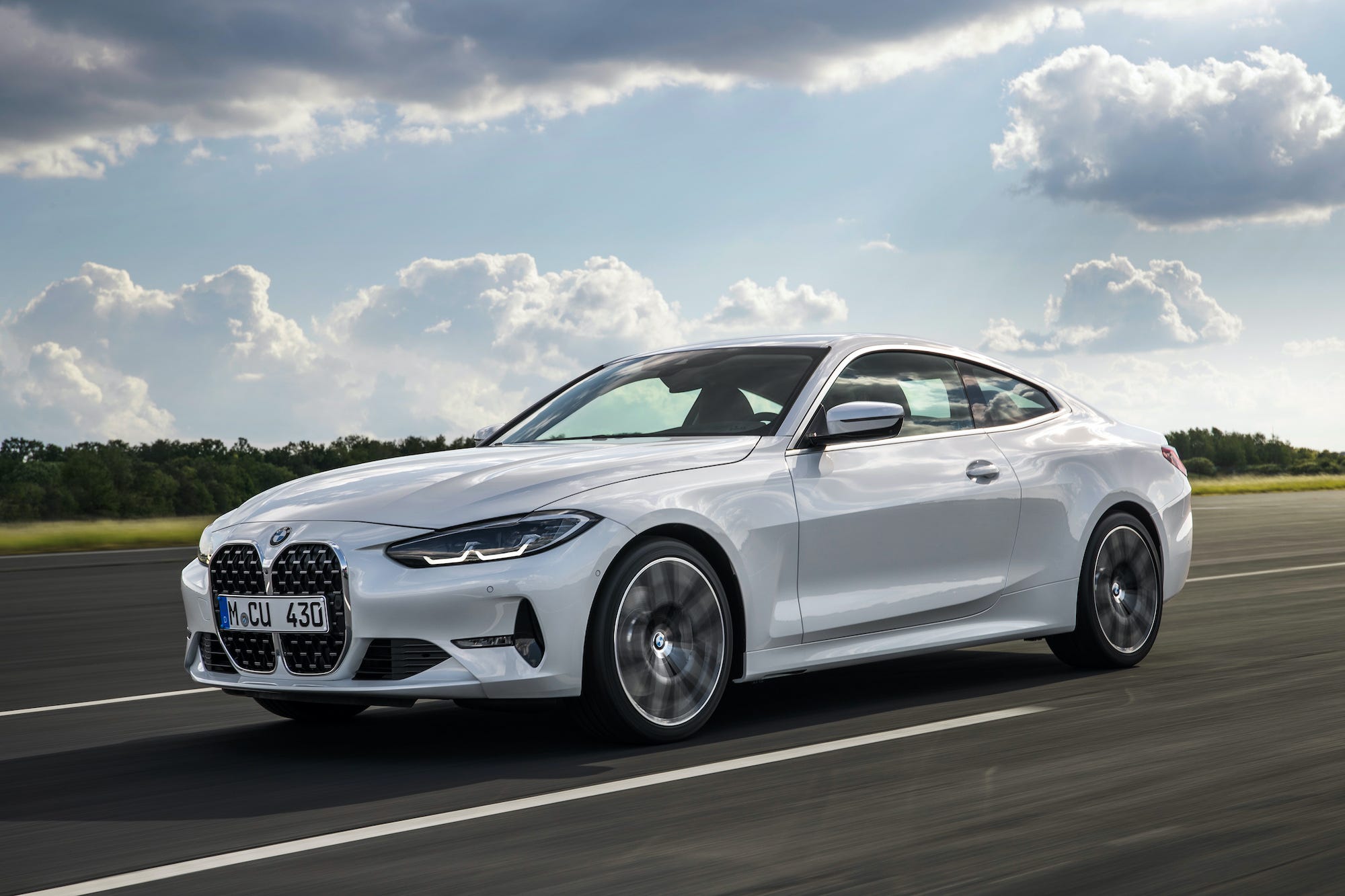