How the final 2020 Electoral College map compares to 2016 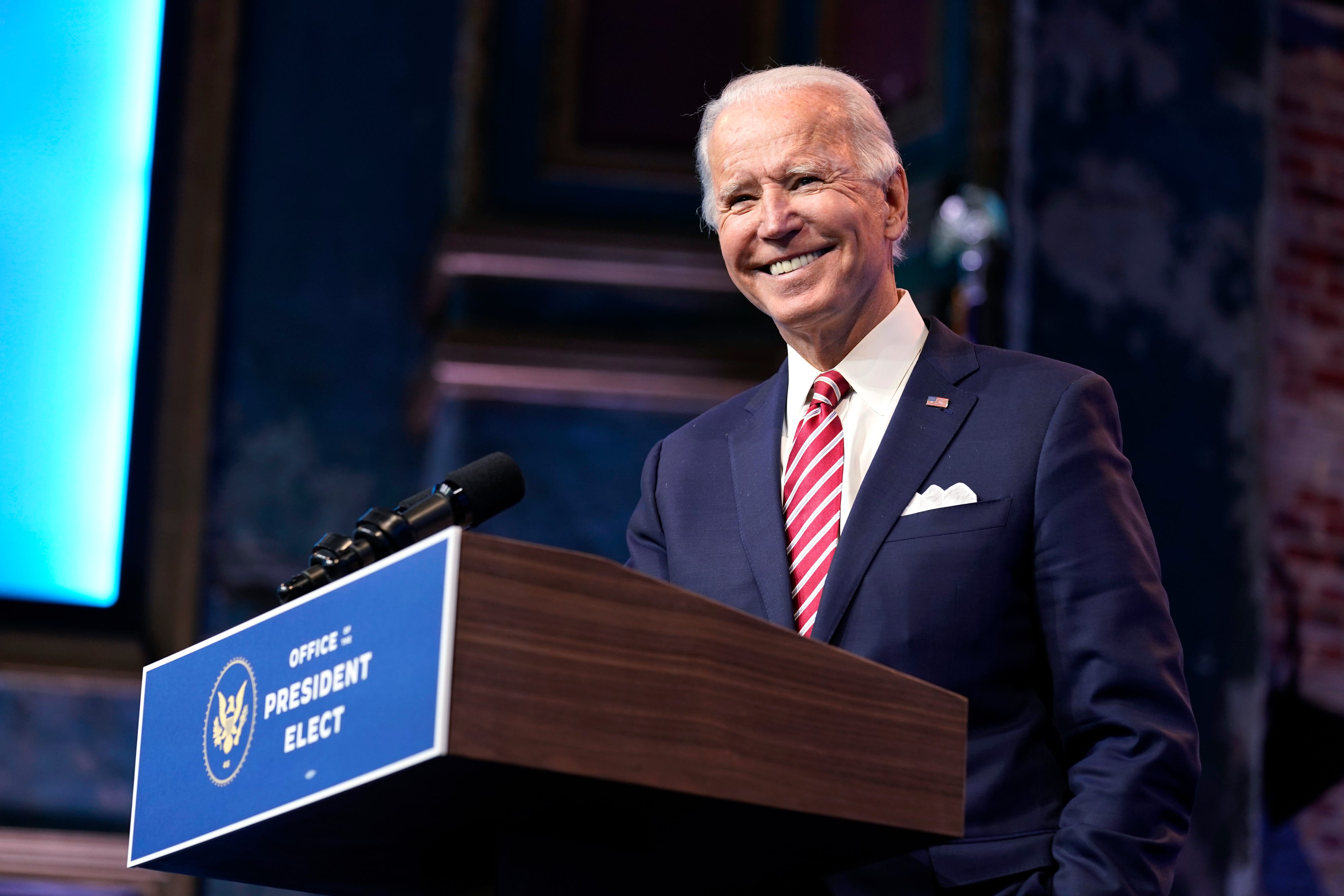 On November 14, the final puzzle piece of the 2020 presidential map was set.

As of November 17, Biden leads in the national popular vote by a 51% to 47% margin, or by 4 percentage points. So far, Biden has earned 78,729,579 votes, compared to Trump’s 73,126,938 votes, with outstanding ballots still being counted in several states, including California and New York.

While the 2016 presidential map reflects Democratic dominance on the East and West coasts and Republican strength across the interior of the country, the 2020 map shows how Biden made significant inroads in every region of the country.

This year, members of the Electoral College, who have already been picked by the states and Washington DC, will meet on December 14 to cast their votes for the winner of each state or district. Throughout the presidential campaign, Biden focused on restoring the “blue wall,” the collection of states that had voted for every Democratic presidential nominee from 1992 to 2012, while also competing in the Sun Belt, which included the key states of Arizona, Florida, Georgia, and Texas.

Pennsylvania, with its 20 electoral votes, was a critical battleground for both Biden and Trump. The president narrowly won Pennsylvania in 2016, but Biden carried the state this year by performing strongly in Philadelphia and its suburbs, along with Pittsburgh and the northeastern region of the state.

The wins in Arizona (11 electoral votes) and Georgia (16 electoral votes) reflected the party’s growing strength in fast-growing areas of the country that are rapidly diversifying and are home to large numbers of suburban voters, who were a critical part of the Democratic coalition in 2020.

The key difference from 2016? Clinton didn’t win any of these states â€” had she just won Pennsylvania, Michigan, and Wisconsin, then she would have headed to the White House instead of Trump.

Biden and Trump each won 25 states

Despite Trump winning the same number of states as Biden this year, he still fell well short in the Electoral College. Biden carried most of the country’s largest states by incredibly wide margins, which propelled his national vote lead.

In this election, Trump became only the 11th president in US history to lose reelection. The last president who failed to win a second term was George H.W. Bush in 1992, who was defeated by then-Gov. Bill Clinton of Arkansas.