Drew Angerer/Getty ImagesJoe Biden, 77, and Bernie Sanders, 78, would be the oldest person ever to assume the US presidency if elected

The major candidates left in the 2020 Democratic field are all in their 70s,

The Democratic field is now almost entirely made of septuagenarians after Tom Steyer, 62, Former Mayor Pete Buttigieg, 38, and Sen. Amy Klobuchar, 59, dropped out of the race after the South Carolina primary.

The US Constitution mandates that a candidate must be at least 35 to be eligible for the presidency. The youngest-ever president was Theodore Roosevelt, who took office at 42 years and 322 days old in 1901.

President Donald Trump holds the title of oldest president at the time of his first election, taking office at 70 years and 220 days old.

But four out of the five candidates left in the Democratic primary field could break his record.

If elected, Sanders would be 79, Biden and Bloomberg would both be 78, and Warren would be 71 upon assuming office.

Here’s a breakdown of the 2020 Democrats’ current ages and how old they would be for their inauguration. 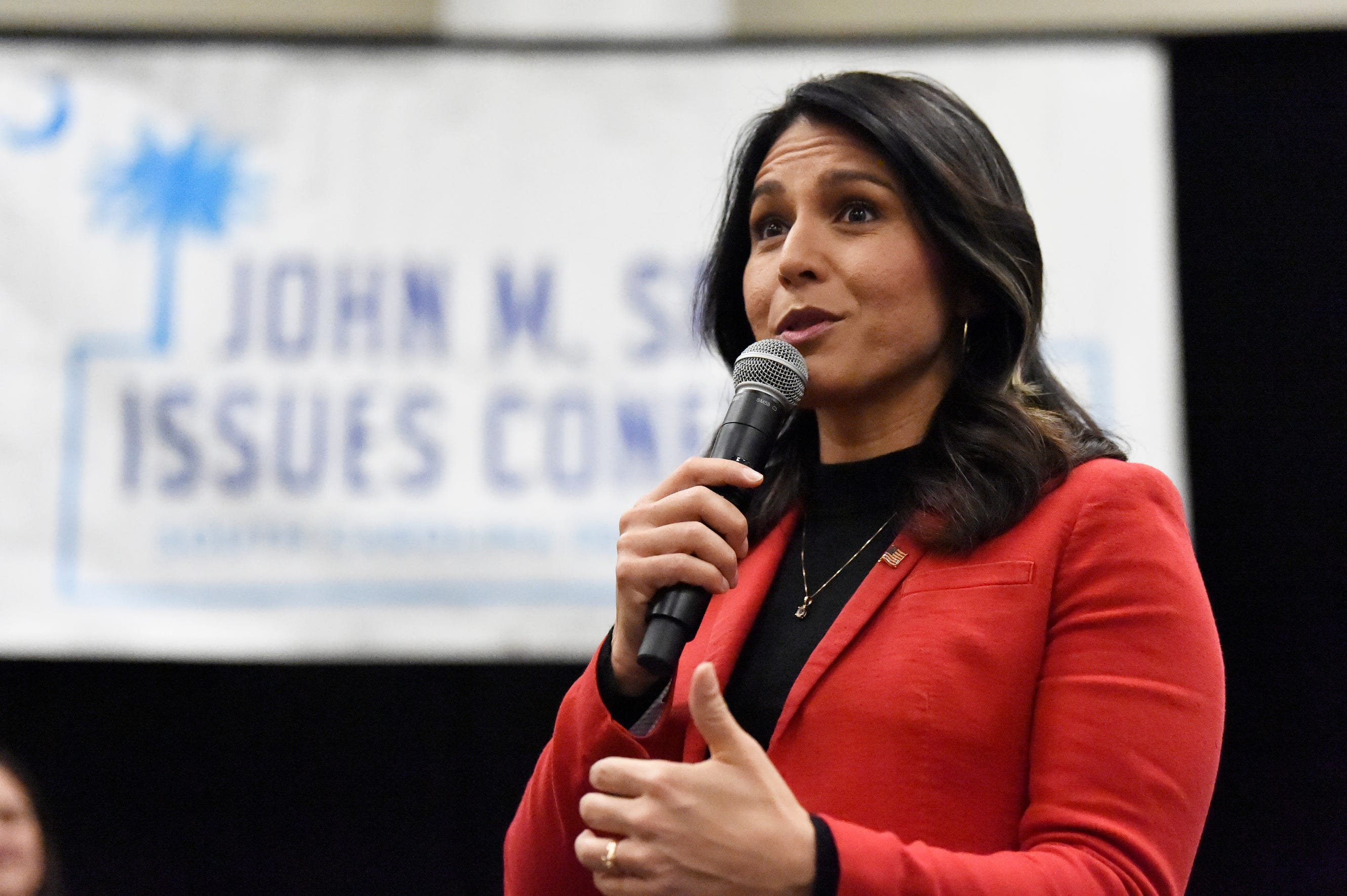 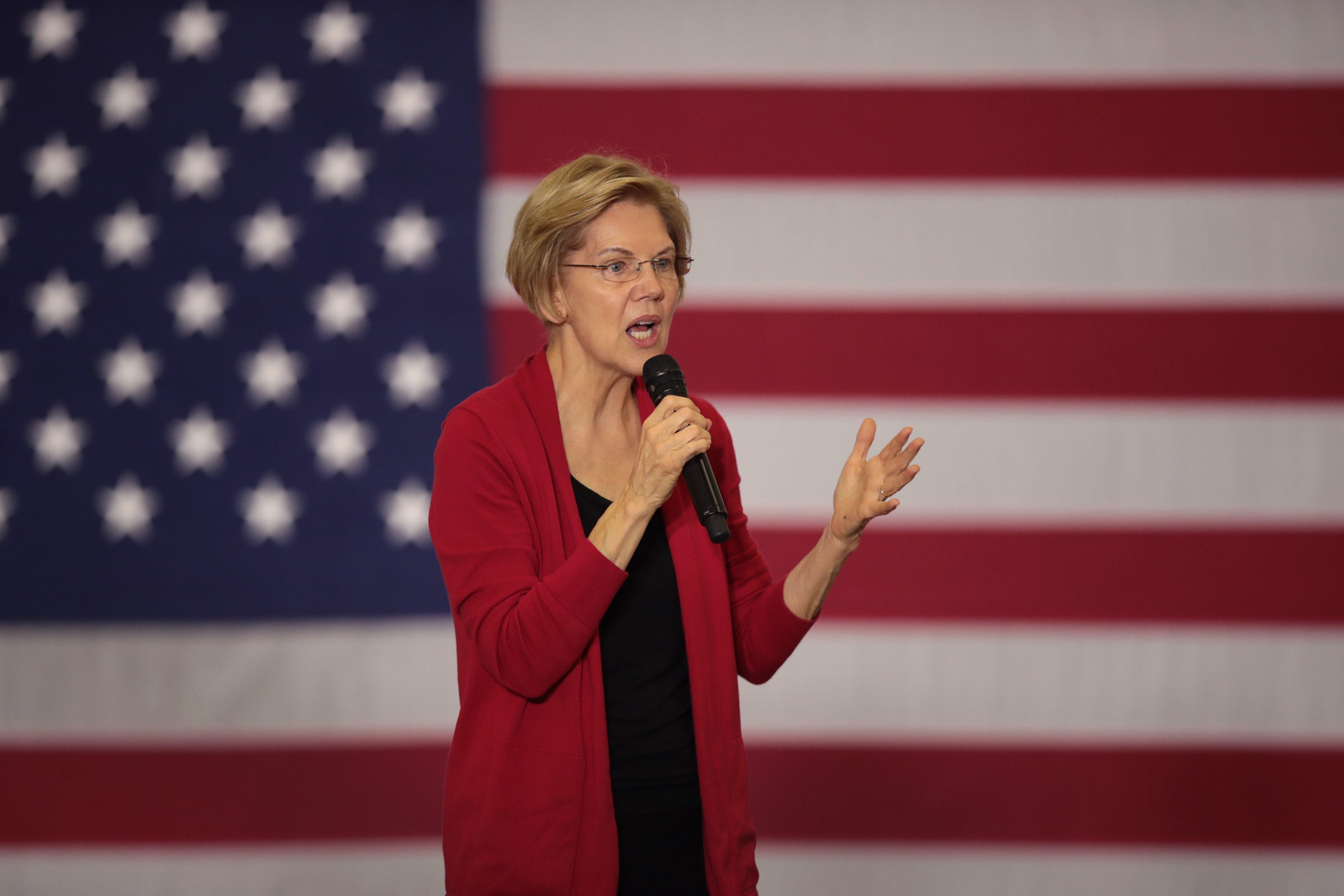 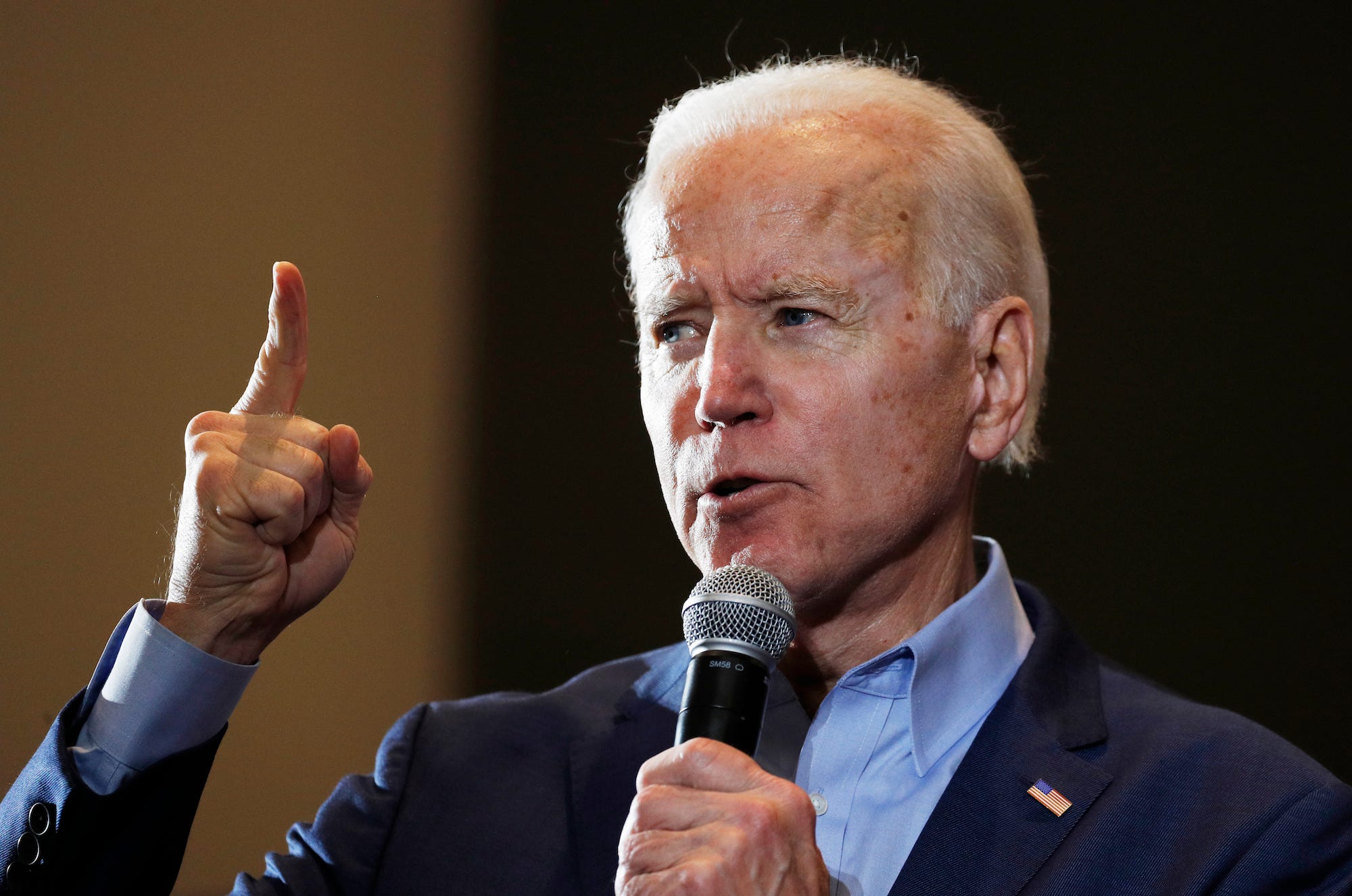 Former Mayor Michael Bloomberg of New York City is 78. He would be 78 years and 341 days old upon taking office. 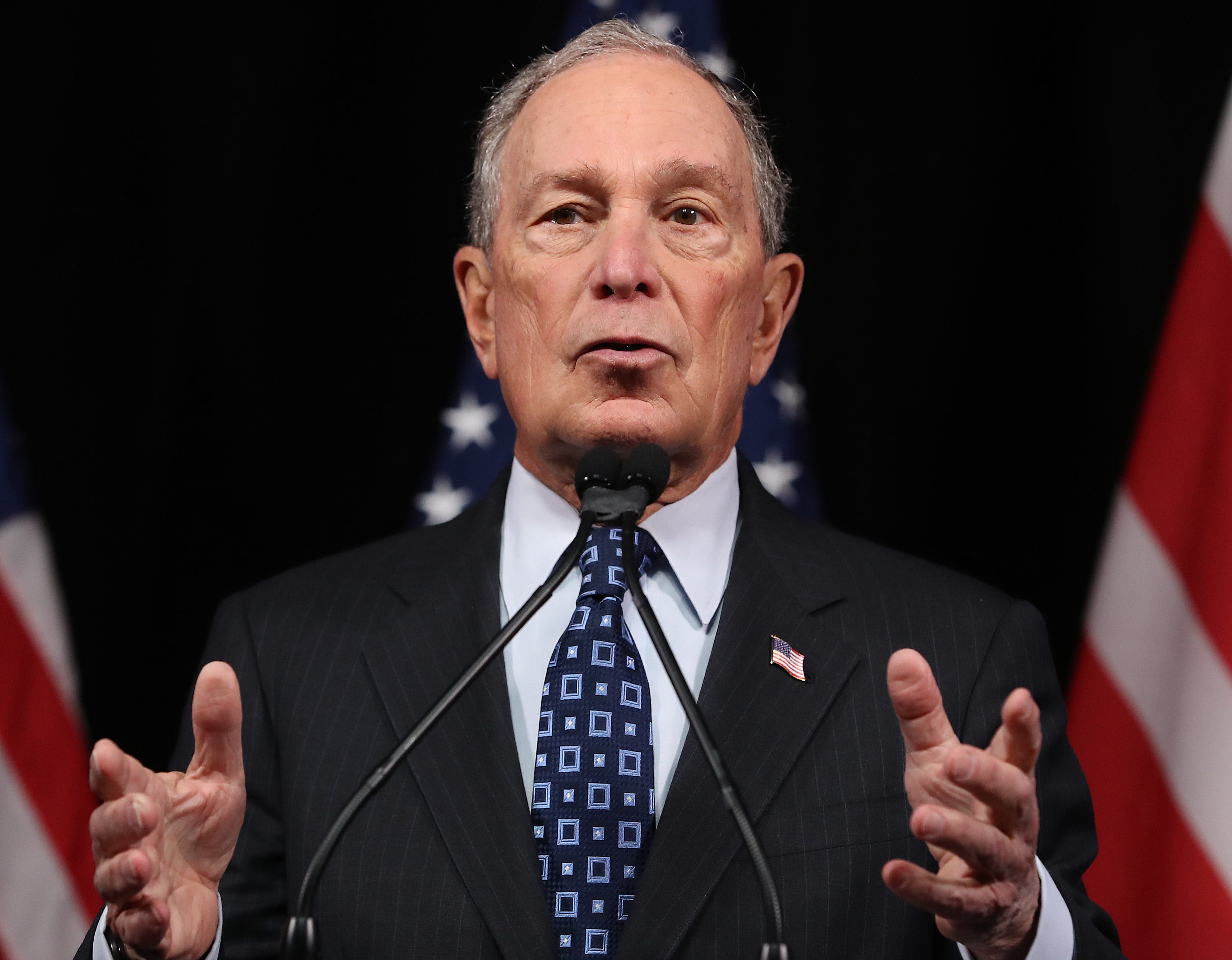 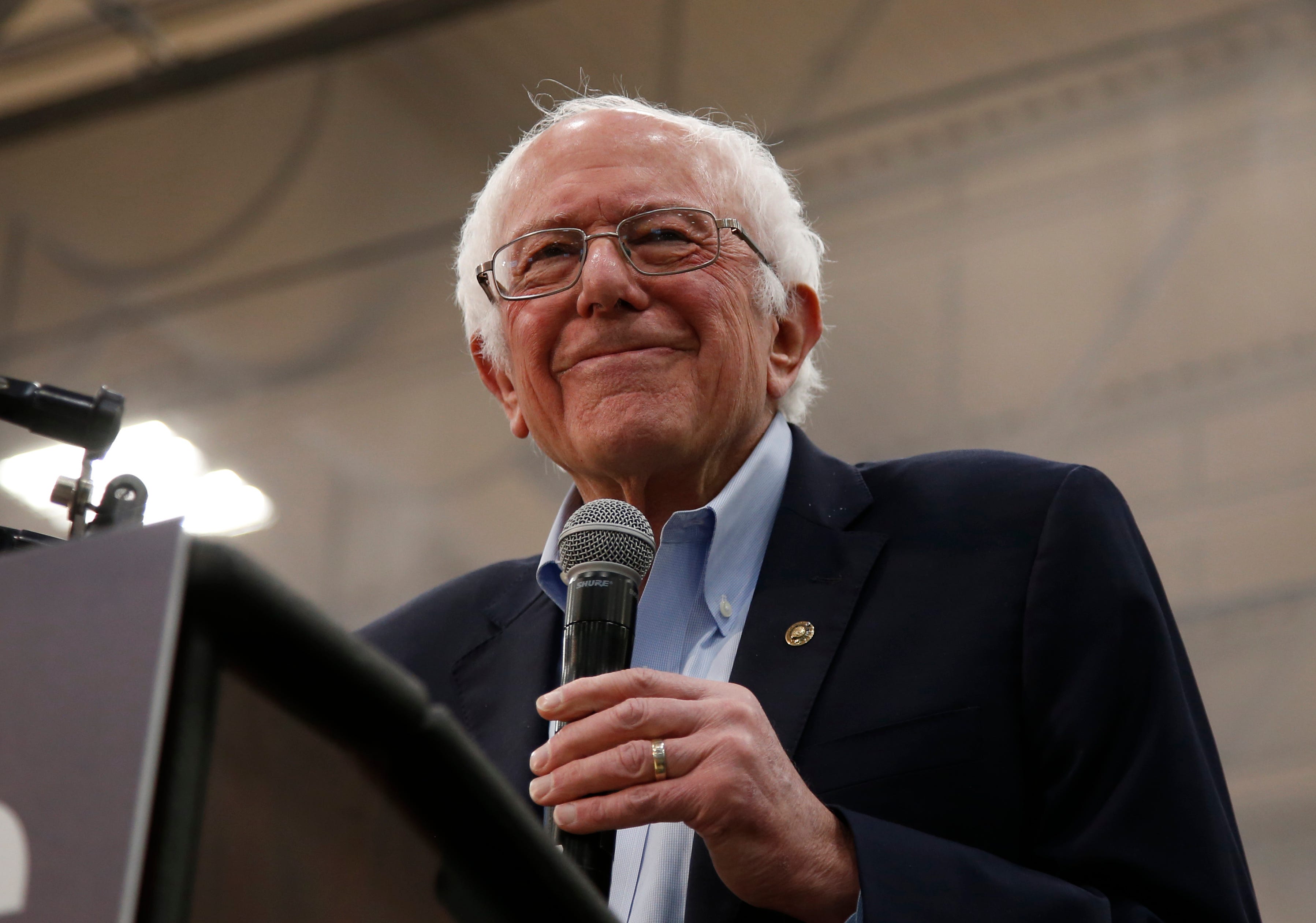