2 more people have been reinfected with the coronavirus, European scientists say, a day after the first confirmed reinfection in Hong Kong 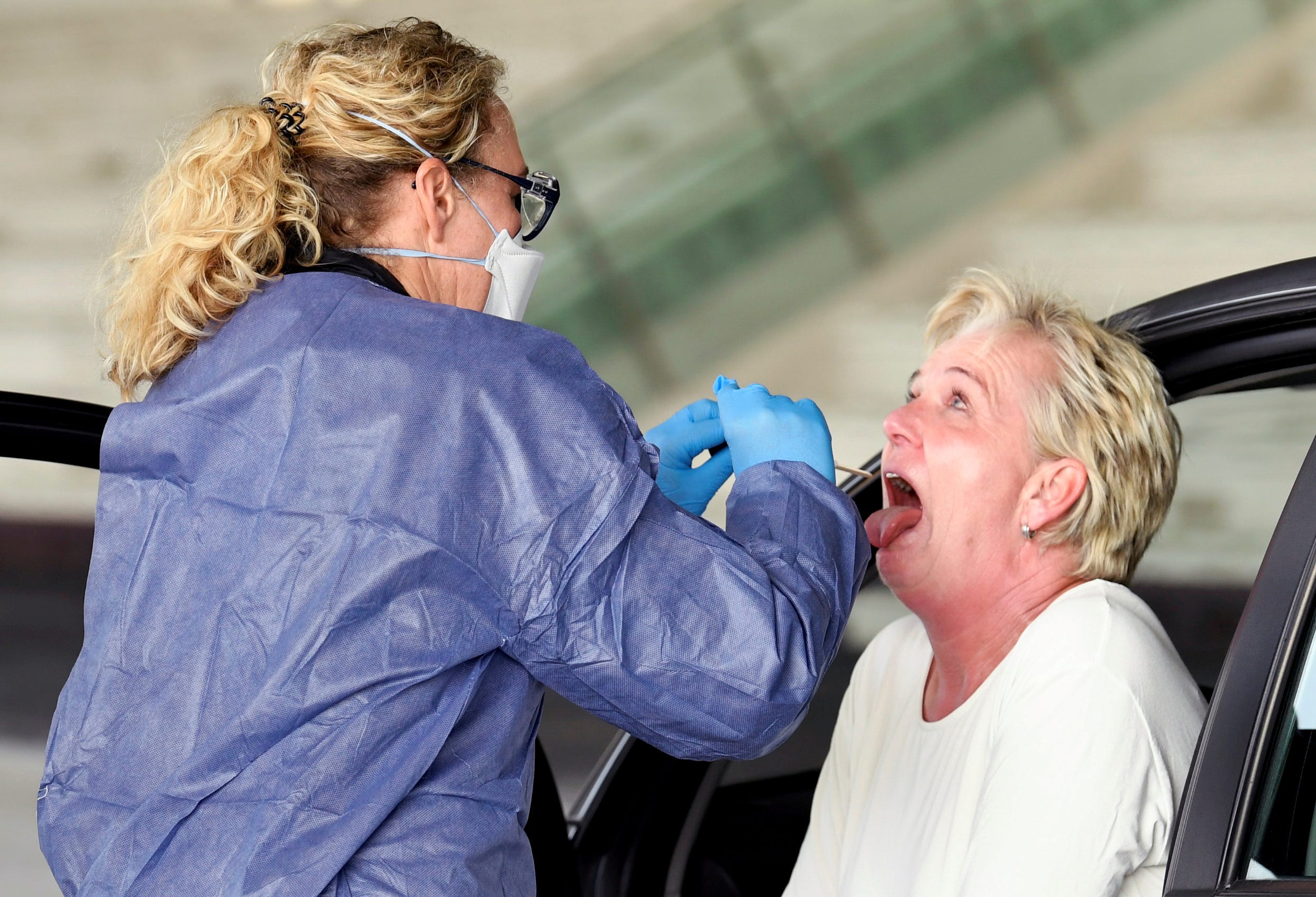 Just hours after the world’s first confirmed coronavirus reinfection case was documented in Hong Kong on Monday, researchers reported a woman in Belgium had caught the virus a second time. So, too, did Dutch virus experts, who announced an older person in the Netherlands as a third confirmed reinfection of COVID-19, the disease caused by the coronavirus.

Experts used genetic testing, in which they compare versions of the virus present in the first and second infections, to confirm these reinfections were distinct second cases, and not just lingering effects of the people’s first infections.

But just because a few COVID-19 reinfections have started to crop up among more than 23.69 million documented coronavirus cases worldwide doesn’t mean that an initial coronavirus infection does nothing to protect people from future illnesses, or that a vaccine won’t help stamp out this pandemic.

“I don’t want people to be afraid,” Maria van Kerkhove, the World Health Organisation’s technical lead for COVID-19, said on Monday when asked about the Hong Kong reinfection case. “We need to ensure that people understand that when they are infected, even when they have a mild infection, that they do develop an immune response.”

The new reinfection cases in Belgium and the Netherlands 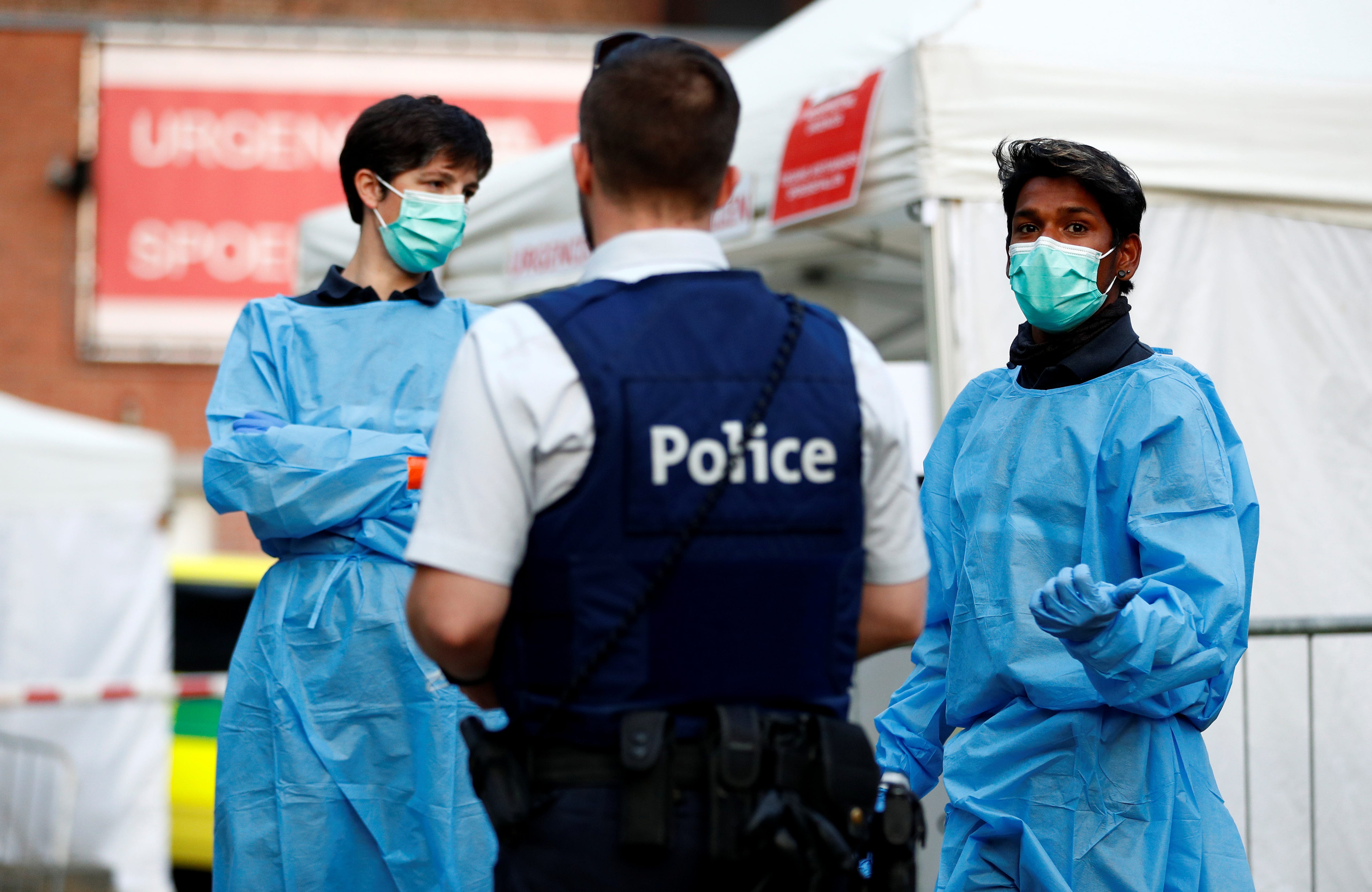 Francois Lenoir/ReutersA police officer talks to medical workers outside a hospital, during the lockdown imposed by the Belgian government to slow down the coronavirus spread, in Brussels, Belgium April 17, 2020.

The reinfection case in the Netherlands, diagnosed in an elderly person with a weakened immune system, was confirmed to Business Insider on Tuesday by Erasmus MC, where virologist Marion Koopmans works. (Her data on the case has not been made public yet, and Erasmus cited Dutch privacy laws when asked for details.)

But even if a person doesn’t develop full immunity to a virus, and gets reinfected, the body seems to remember its previous illnesses. In addition to antibodies, T cells and other components of a person’s immune system all work together to better fight back an active infection the second time around.

That seems to be what happened in Belgium, where a woman in her 50s who already had the coronavirus in March was reportedly diagnosed a second time in June.

Belgian virologist Marc Van Ranst has not yet made public the data behind his claim either, but said the woman developed very few antibodies after her first infection, and surmised that that may be why she was susceptible to reinfection (though her second case was mild).

“We would have preferred the time between two infections to have been longer,” Van Ranst told Belgian public broadcaster VRT news. “The antibodies from the first time do not help enough to prevent the second infection.”

He said more of these seemingly rare reinfection cases will likely continue to pop up in the coming months, as people’s immunity to the coronavirus (from their previous infections) wanes.

“Maybe there will be more who will have it a second time after 6 months, or 9 months,” he said.

Previous reports of 260 reinfections from South Korea in April turned out to be lingering cases of the same infection. One other potential reinfection case was reported in the US in June, and another 3 were flagged in July in France. But those cases have not been considered confirmed reinfections because less time elapsed between the positive tests, and scientists did not do a genetic sequence of the viruses.

Researchers from Hong Kong University announced Monday that “the world’s first documentation of a patient who recovered from COVID-19 but got another episode of COVID-19, afterwards,” is forthcoming in the peer-reviewed journal Clinical Infectious Diseases.

A 33-year-old, seemingly healthy man who had been sick in March was diagnosed with the novel coronavirus a second time after travelling back to Hong Kong from Spain earlier this month. 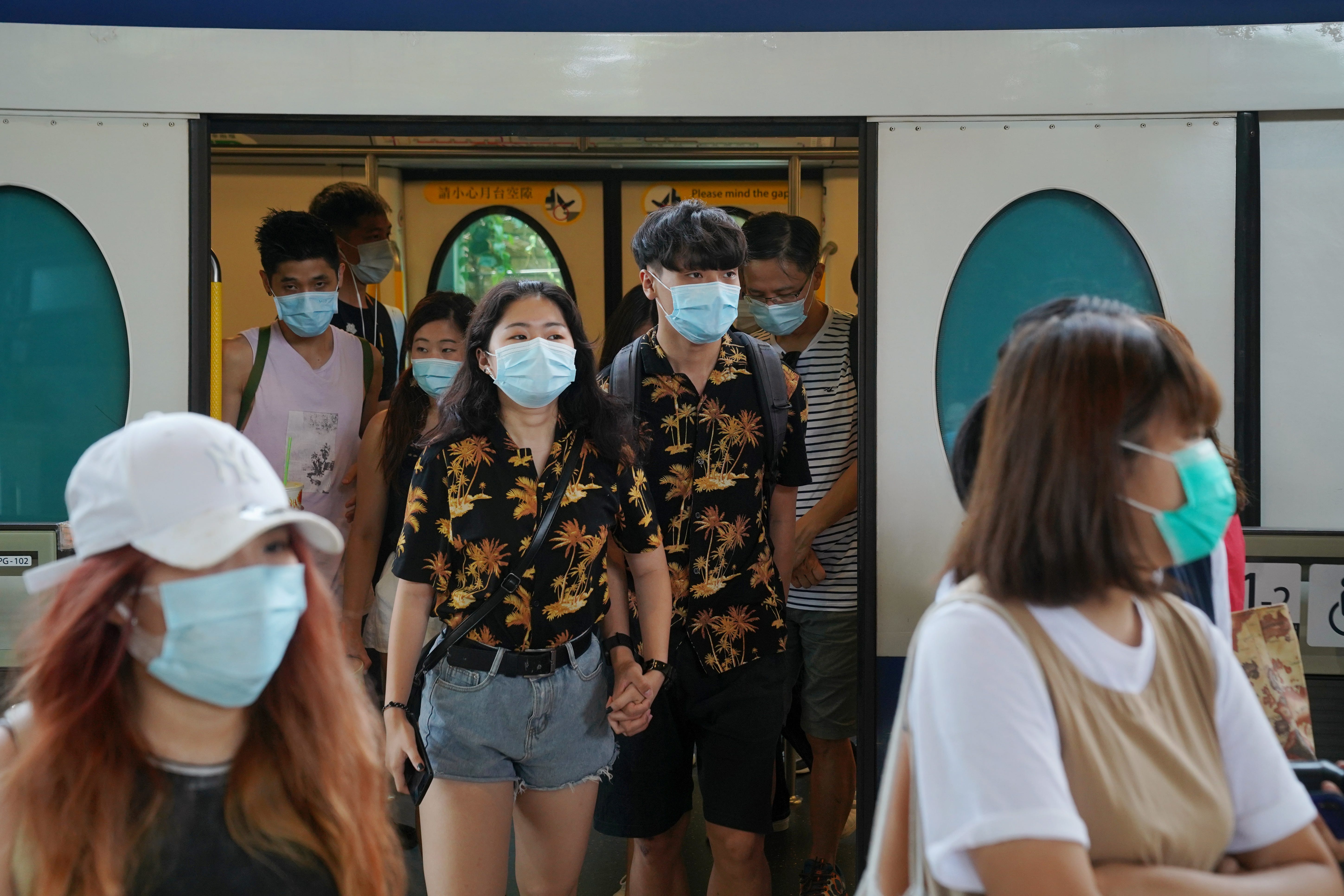 Lam Yik/ReutersPeople walk out of a train at a subway station near the Hong Kong Disneyland Resort in Hong Kong, July 14, 2020.

While he had a fever, cough, and headaches during his first COVID-19 illness, the man had no symptoms during his second infection.

Why reinfection cases are not unexpected, or a reason to panic

Many epidemiologists have anticipated coronavirus reinfections like these could be possible.

“You can get repeatedly infected once your immunity goes down,” Florian Krammer, a vaccine scientist and virus expert at the Icahn School of Medicine at Mount Sinai in New York, previously told Business Insider, when asked about coronavirus immunity. 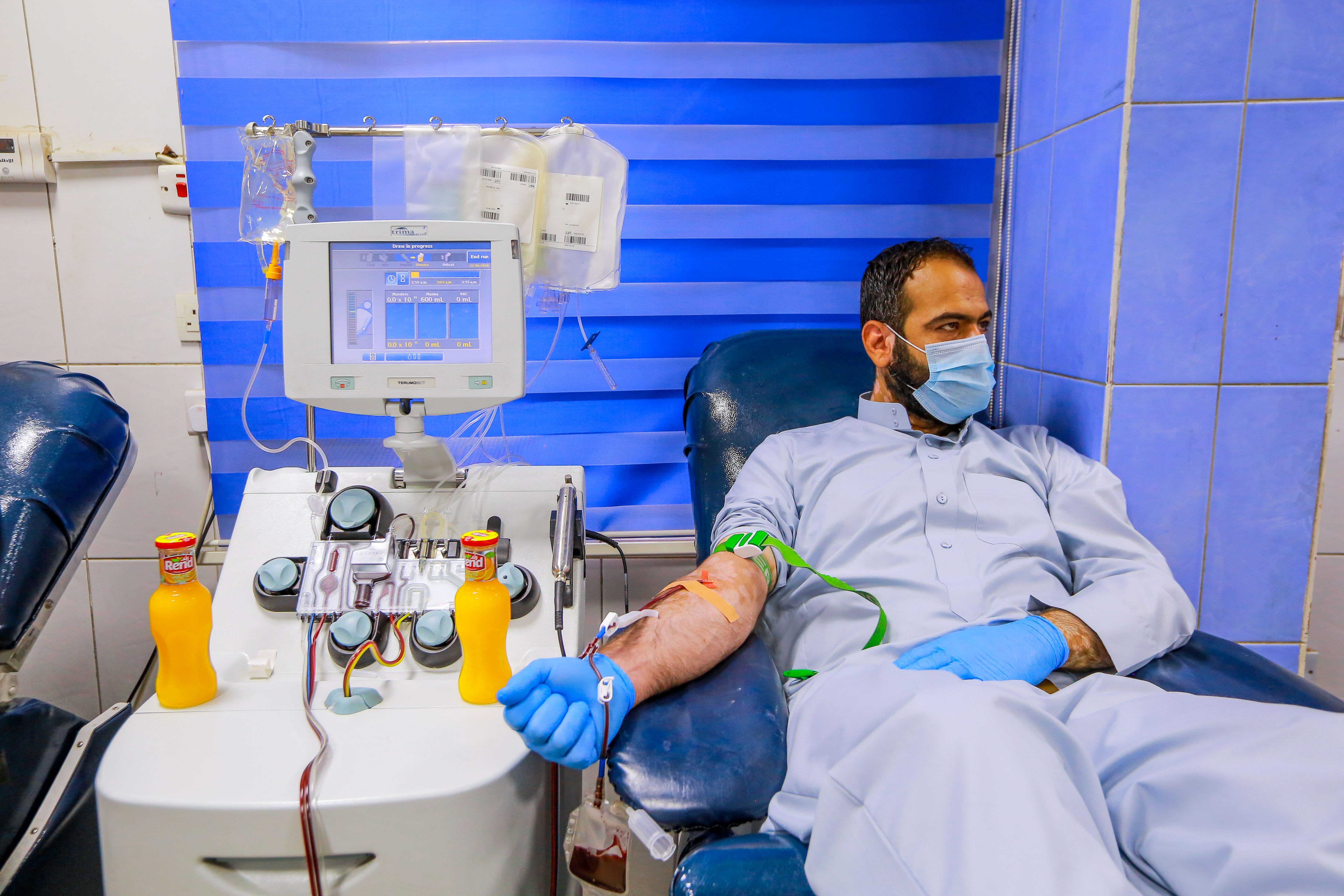 These three cases, then, aren’t a reason to panic. Instead, they show how previous infections can provide people with some decent protection from another coronavirus illness.

“That someone would pop up with a reinfection, it doesn’t make me nervous,” Koopmans told Reuters. “We have to see whether it happens often.”

Indeed, Krammer predicted (just as these reinfection cases suggest) that a patient’s second tangle with COVID-19, the disease caused by the novel coronavirus, will generally be less severe than their first: “It’s very likely that if you did get reinfected after some time, it would be an attenuated disease,” he said.

The same could be true of coronavirus vaccines, once they’re developed: even if they don’t protect people from infection at 100%, vaccines could help our immune systems battle this illness better.