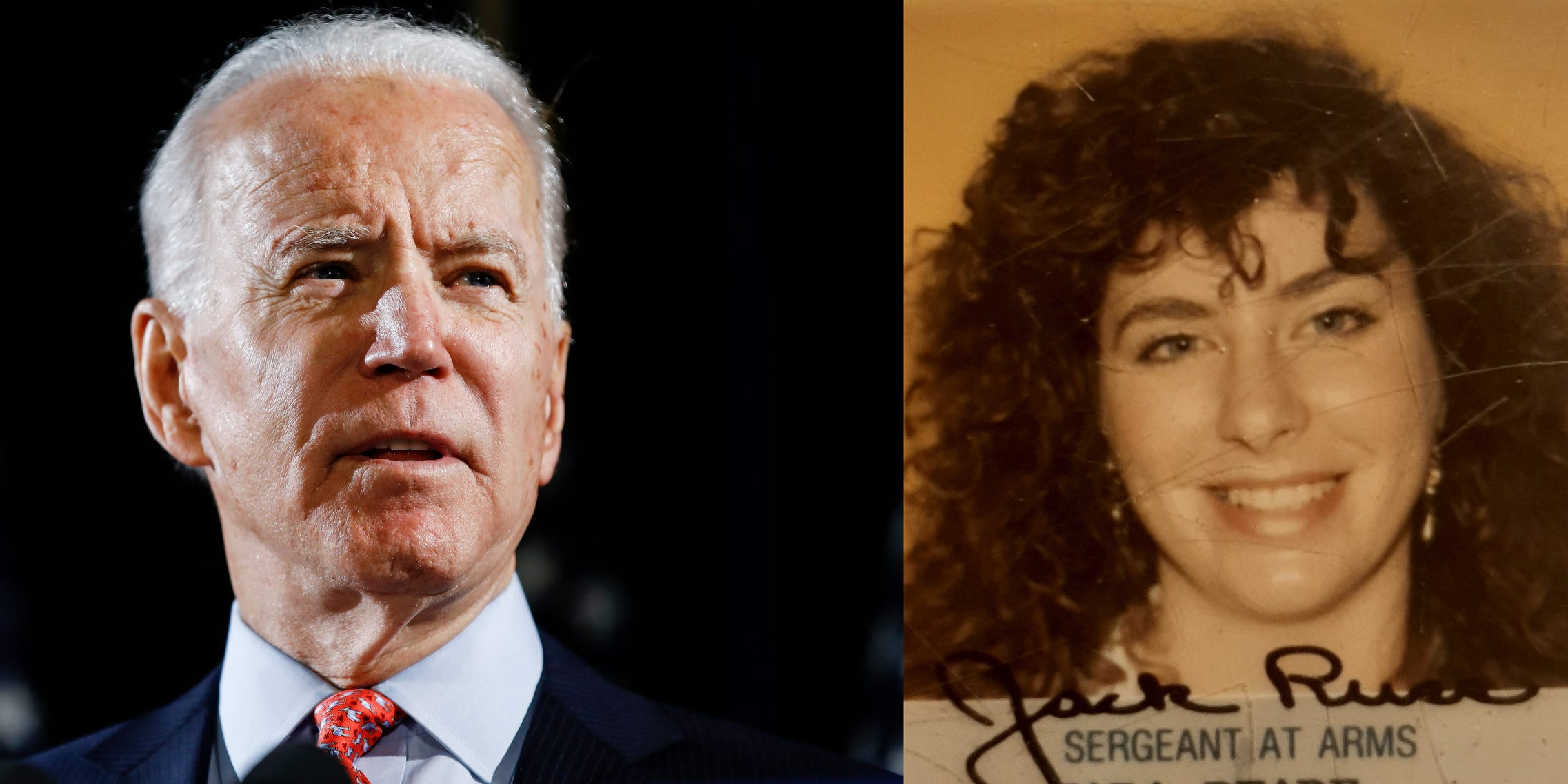 According to The Tribune, Theodore Dronen wrote the court declaration, while contesting a restraining order Reade filed against him days after he filed for divorce.

The declaration shows that Reade told Dronen about harassment in Biden’s office when she worked there in 1993, but it did not say Biden was the perpetrator. The document also does not mention Reade’s sexual assault allegations, according to The Tribune.

In the document, filed on March 25, 1996, which seems to be the only known written record from the time that mentions Reade’s allegations, Dronen wrote that Reade had told him of “a problem she was having at work regarding sexual harassment, in US Senator Joe Biden’s office,” the Tribune reported.

Dronen also wrote that Reade told him she left the position after striking a deal with the chief of staff of Biden’s office.

“It was obvious that this event had a very traumatic effect on (Reade), and that she is still sensitive and effected (sic) by it today,” Dronen wrote.

“No, it is not true. I’m saying unequivocally: It never happened,” Biden said on May 1.

On Thursday, Reade said in an interview with Megyn Kelly that she wanted Biden to drop out of the 2020 presidential elections.

“I want to say, you and I were there, Joe Biden, please step forward and be held accountable,” Reade said. “You should not be running on character for the president of the United States.”

“Does that mean we’re presumed guilty, and we all have to take polygraphs,” Reade asked. “So I’ll take one if Joe Biden takes one. But I’m not a criminal.”

This came after Reade said Biden’s Senate papers could have proof that she brought harassment allegations to senior members of his staff.

Reade alleged that Biden sexually assaulted her when she was a staffer in 1993. After making her allegations on a podcast earlier this year, Reade filed a criminal complaint against Biden, alleging he shoved his hand under her skirt and penetrated her with his fingers in a Senate corridor in 1993, Insider previously reported.

She said, she never mentioned the sexual assault allegations, but had mentioned the harassment charges to aides including former chief of staff, Ted Kaufman, who she says took notes of the exchange.

“Ted Kaufman took notes when I spoke with him,” Reade previously told Insider. She thinks those notes could be retrieved in the Senate archives.

“Women have a right to tell their story, and reporters have an obligation to rigorously vet those claims. We encourage them to do so because these accusations are false,” Katie Bedingfield, Biden’s communications director, said in light of the allegations.

Insider contacted Biden’s campaign for comment on the court document and will update as necessary.