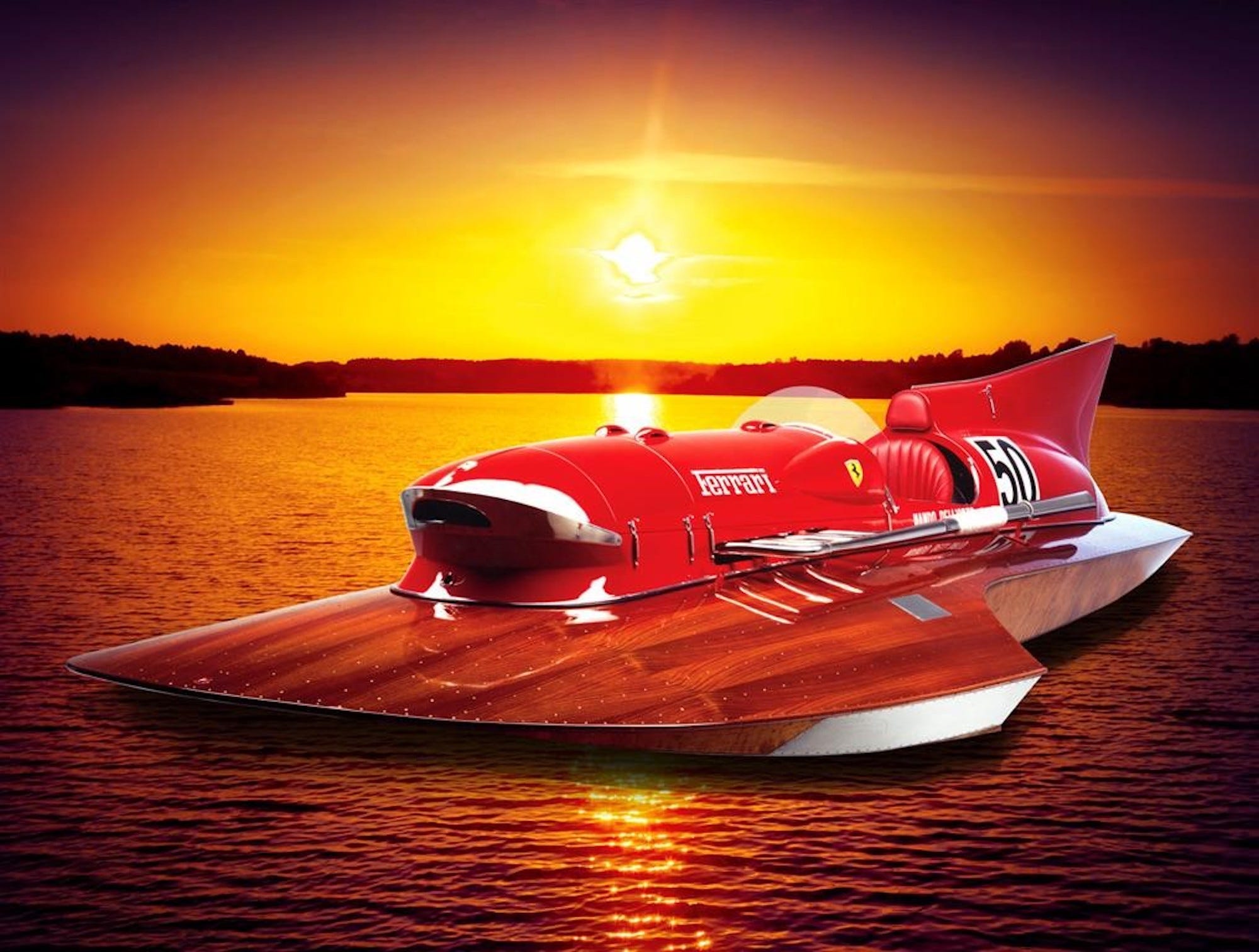 Here’s a boat that you’ve probably never heard of before, or seen in even your most bizarre dreams: the 1952 Ferrari Arno XI. Yes, it’s real. And yes, it’s for sale.

Built to break the world speed record on water, it was proposed by Italian maritime racer Achille Castoldi, according to the listing on DuPont Registry. The boat uses a twin-supercharged, race-prepared engine out of a Ferrari Formula One race car.

The DuPont listing doesn’t include the price of the Arno XI, but a representative for the seller told Business Insider they’re asking $US12 million.

Keep reading to see more of the Arno XI.

The 1952 Ferrari Arno XI is a racing boat built to break world speed records on the water. It’s now up for sale. 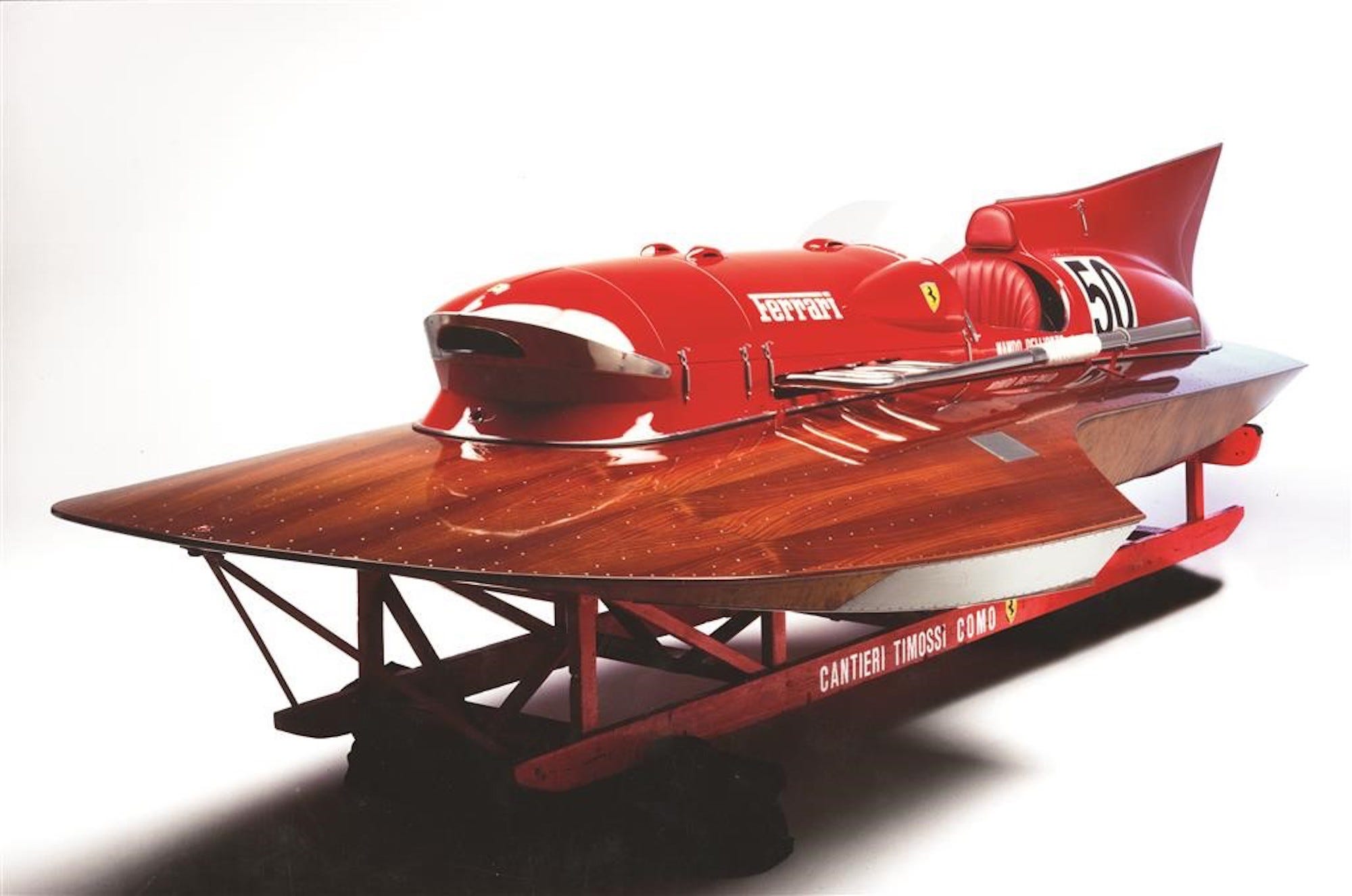 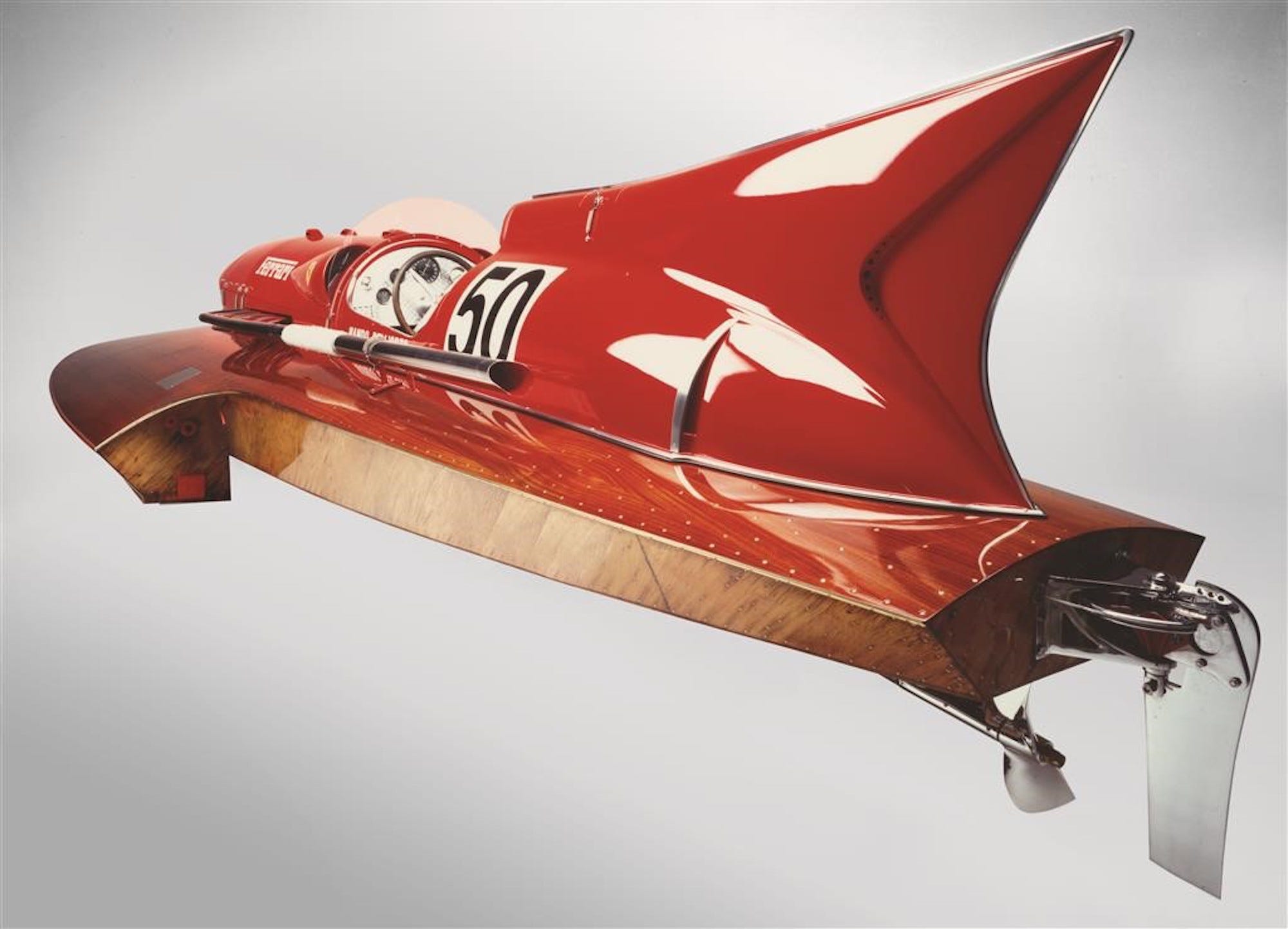 Castoldi commissioned a hardwood, three-point hydroplane with a mahogany veneer covering it. 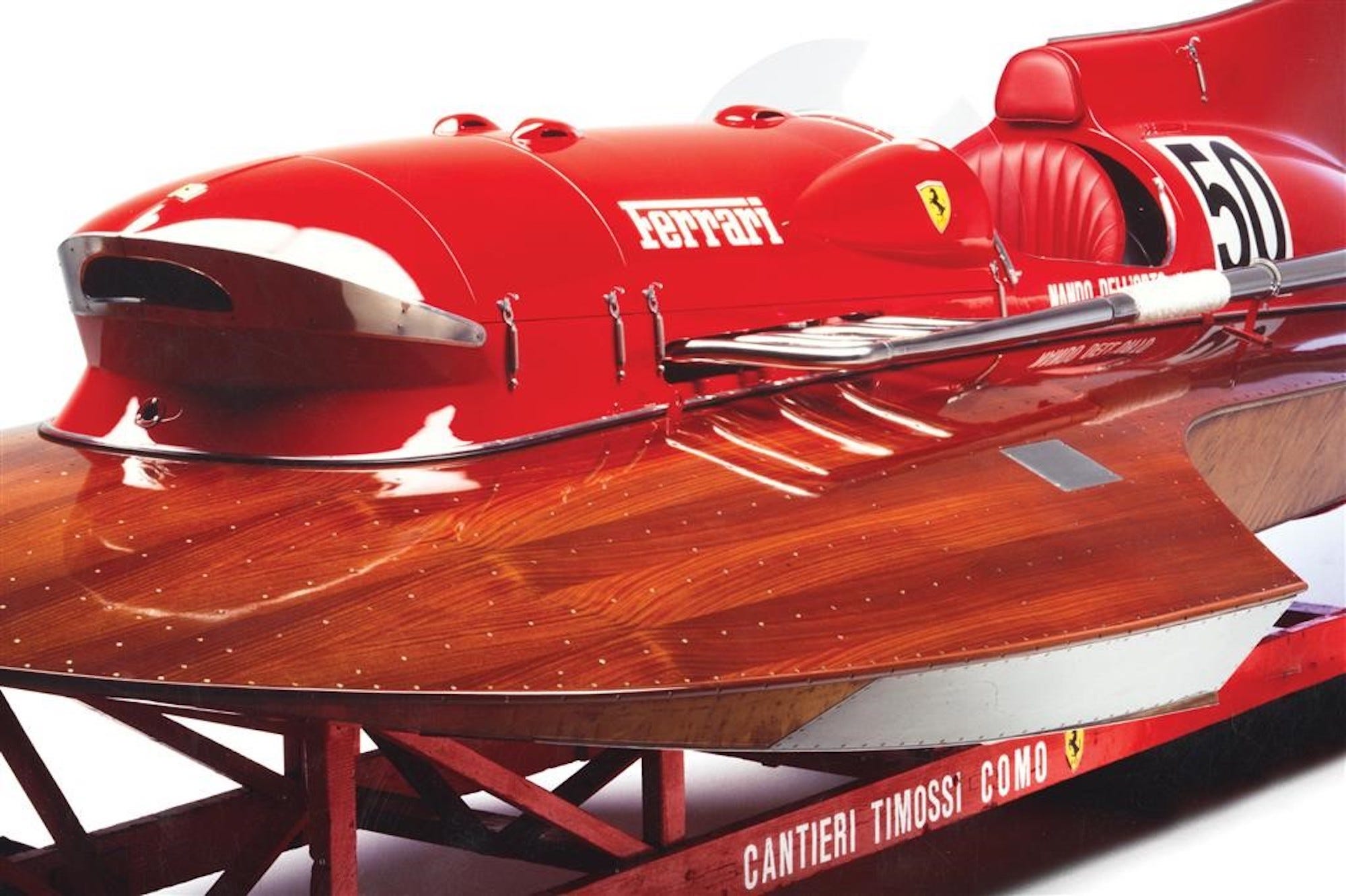 The upper body was painted in Ferrari red. Enzo Ferrari sent the Scuderia Formula One team to help with the engine. 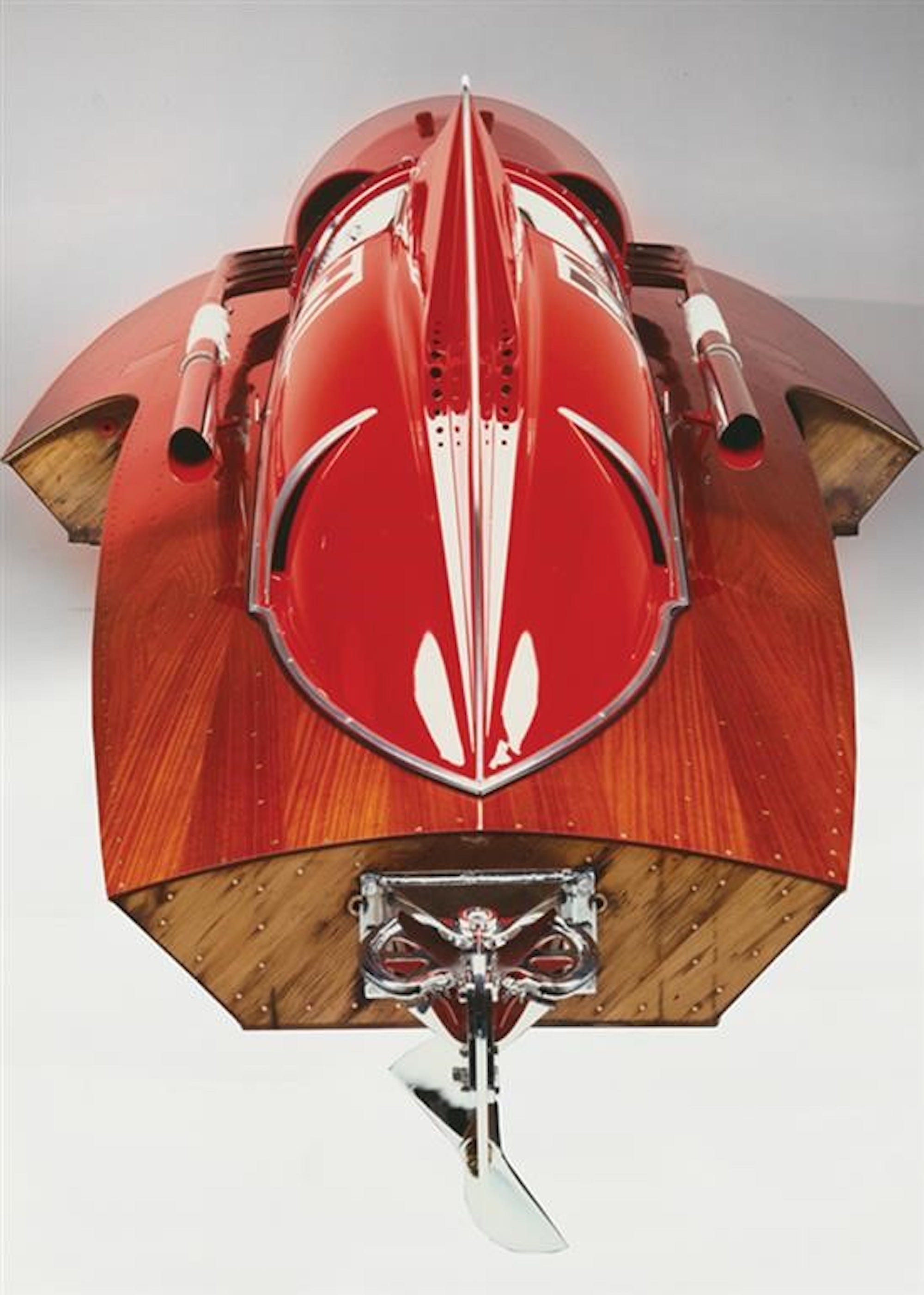 Enzo Ferrari had his chief engineer, Stefano Meazza, put the 4.5-litre V12 engine from their Formula One race car into the boat. 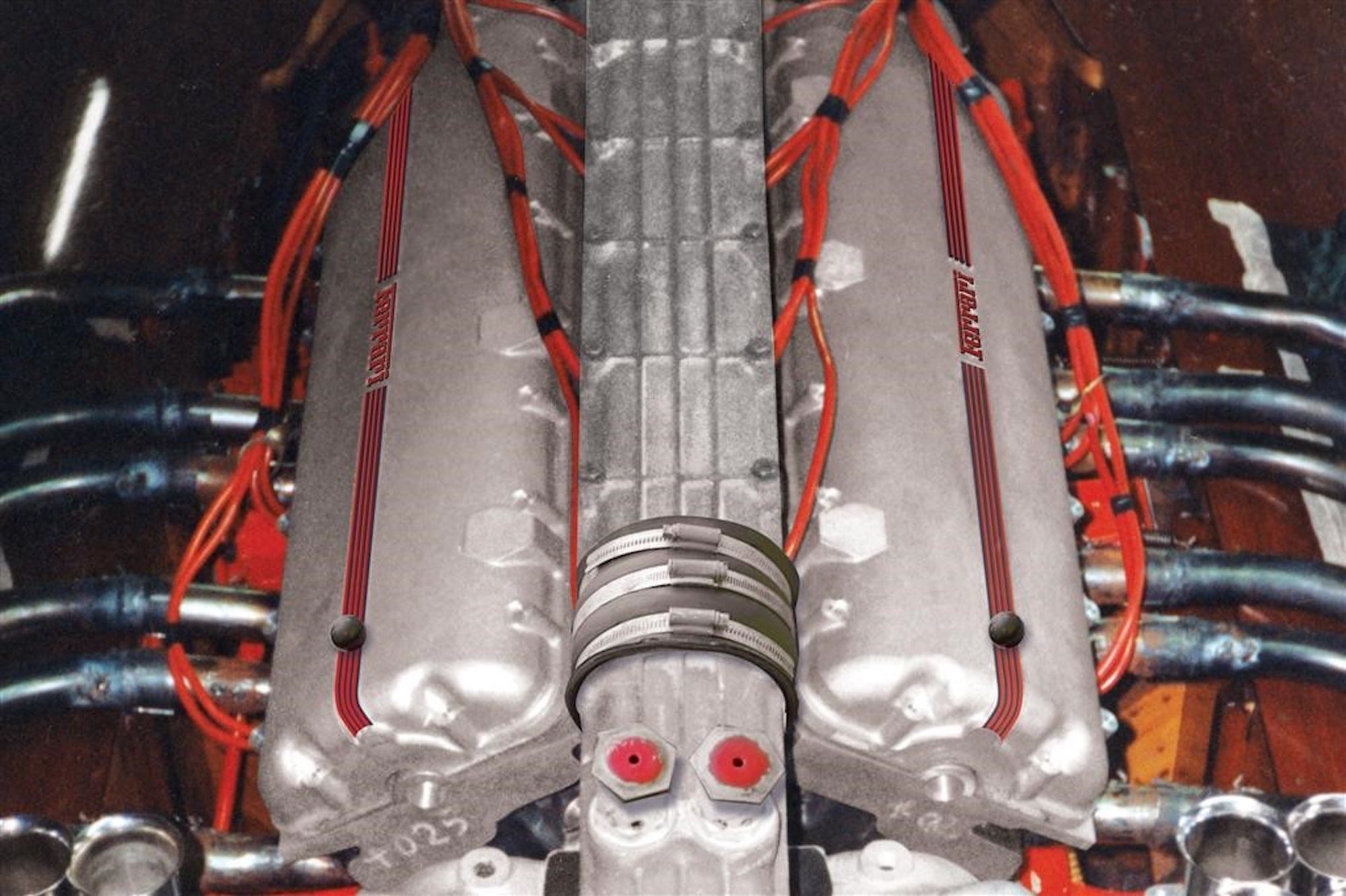 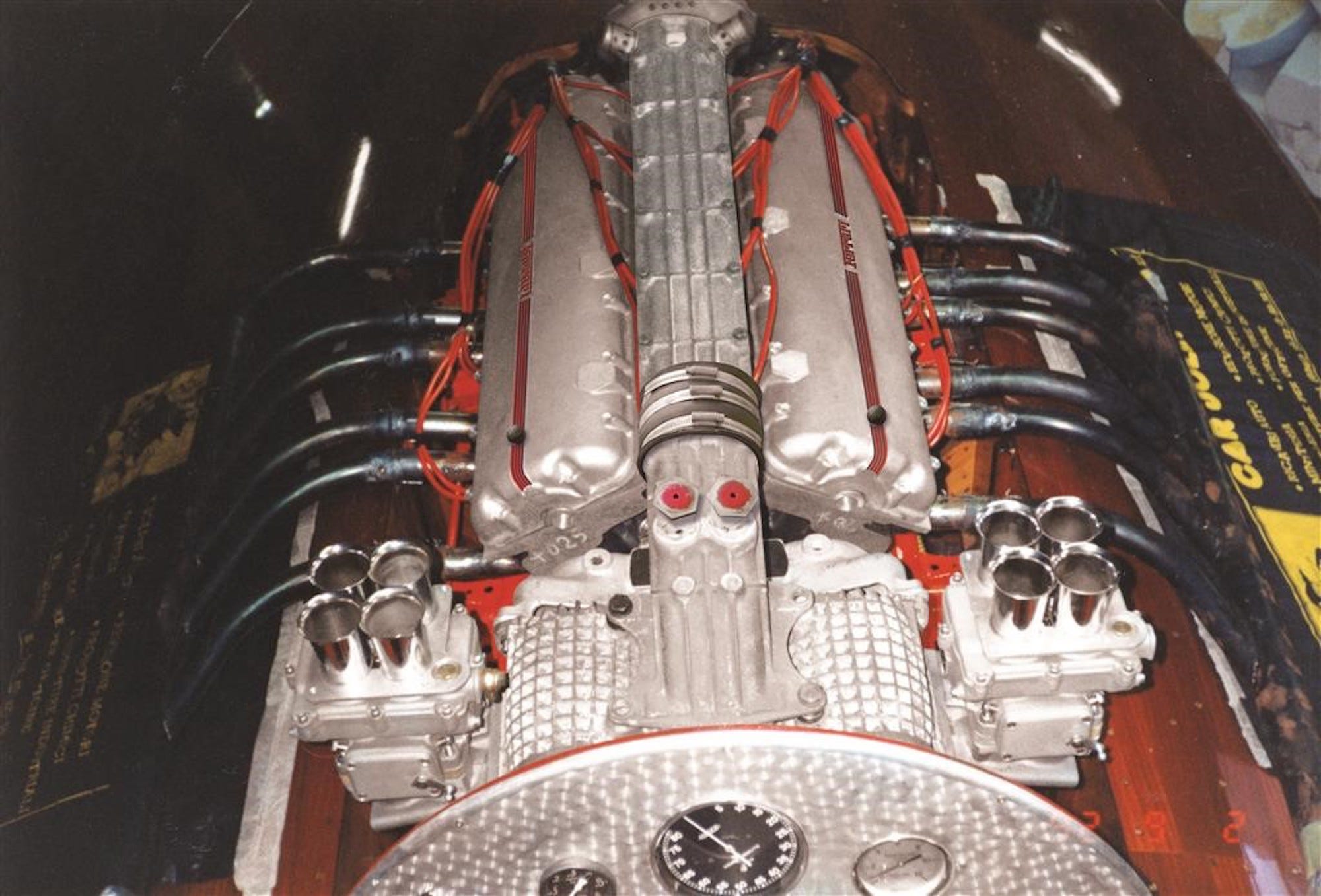 After the race tune, the engine could make between 550 and 600 horsepower. 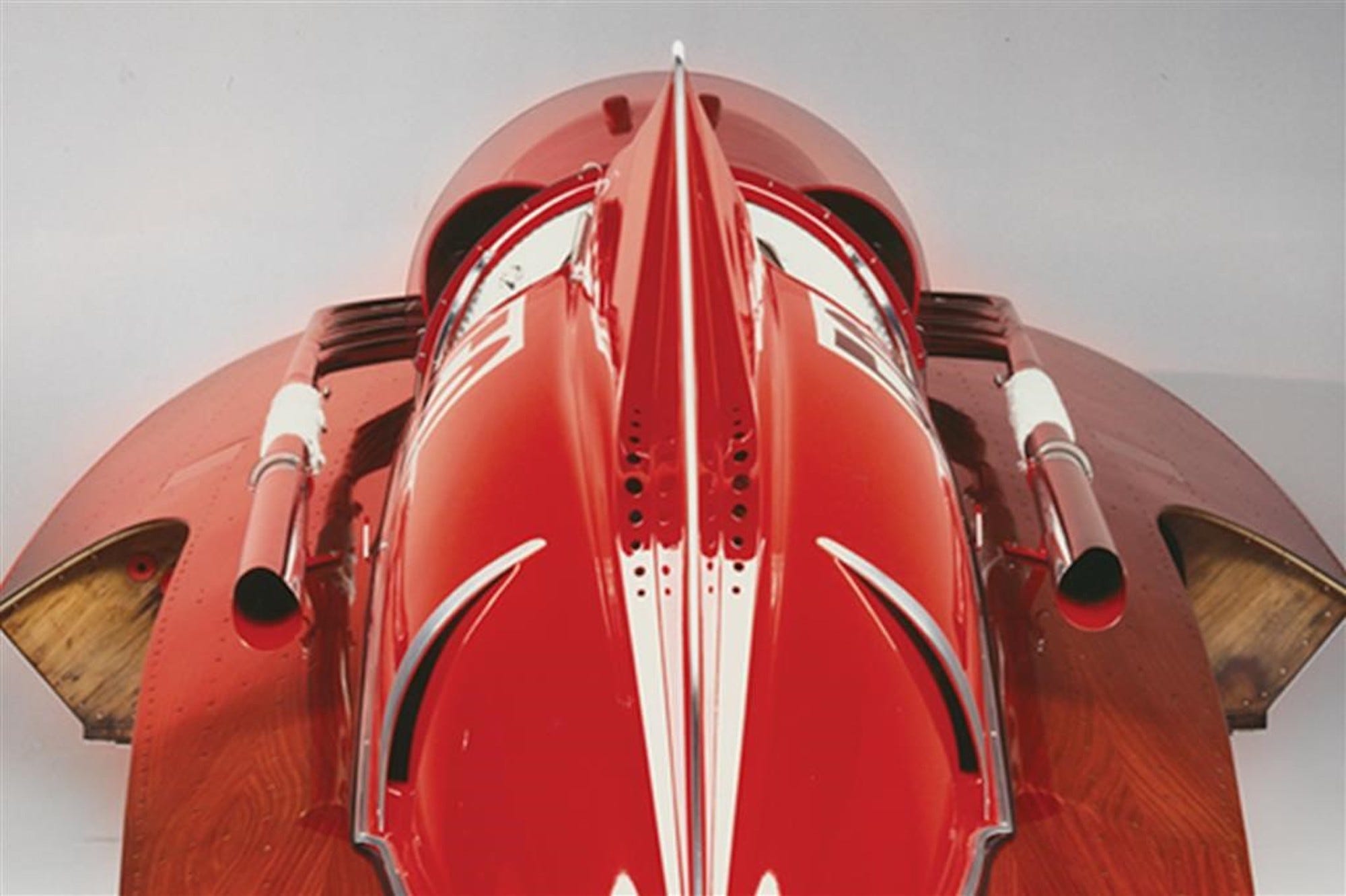 The Arno XI set a world record in the flying kilometre at 150.49 mph. 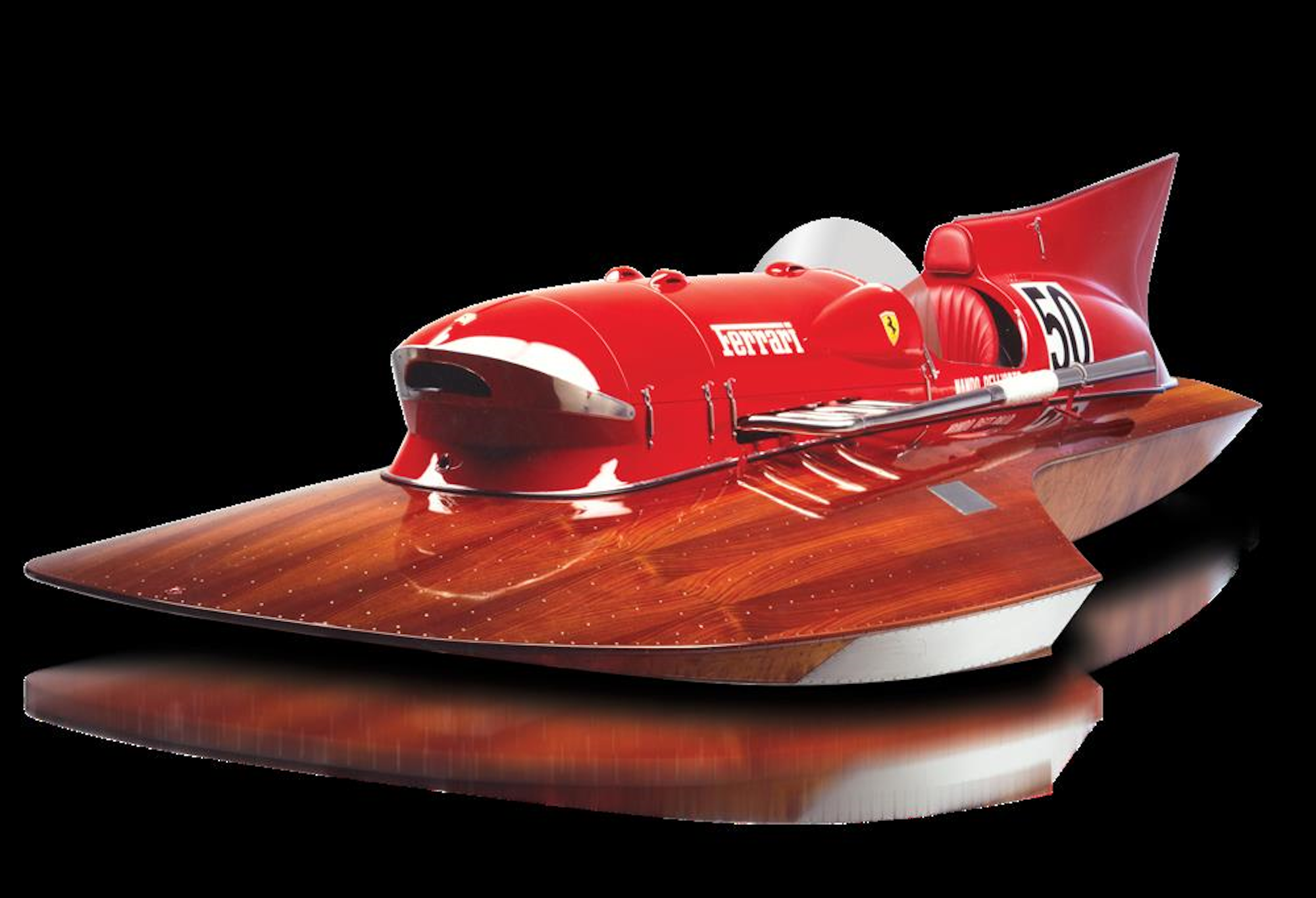 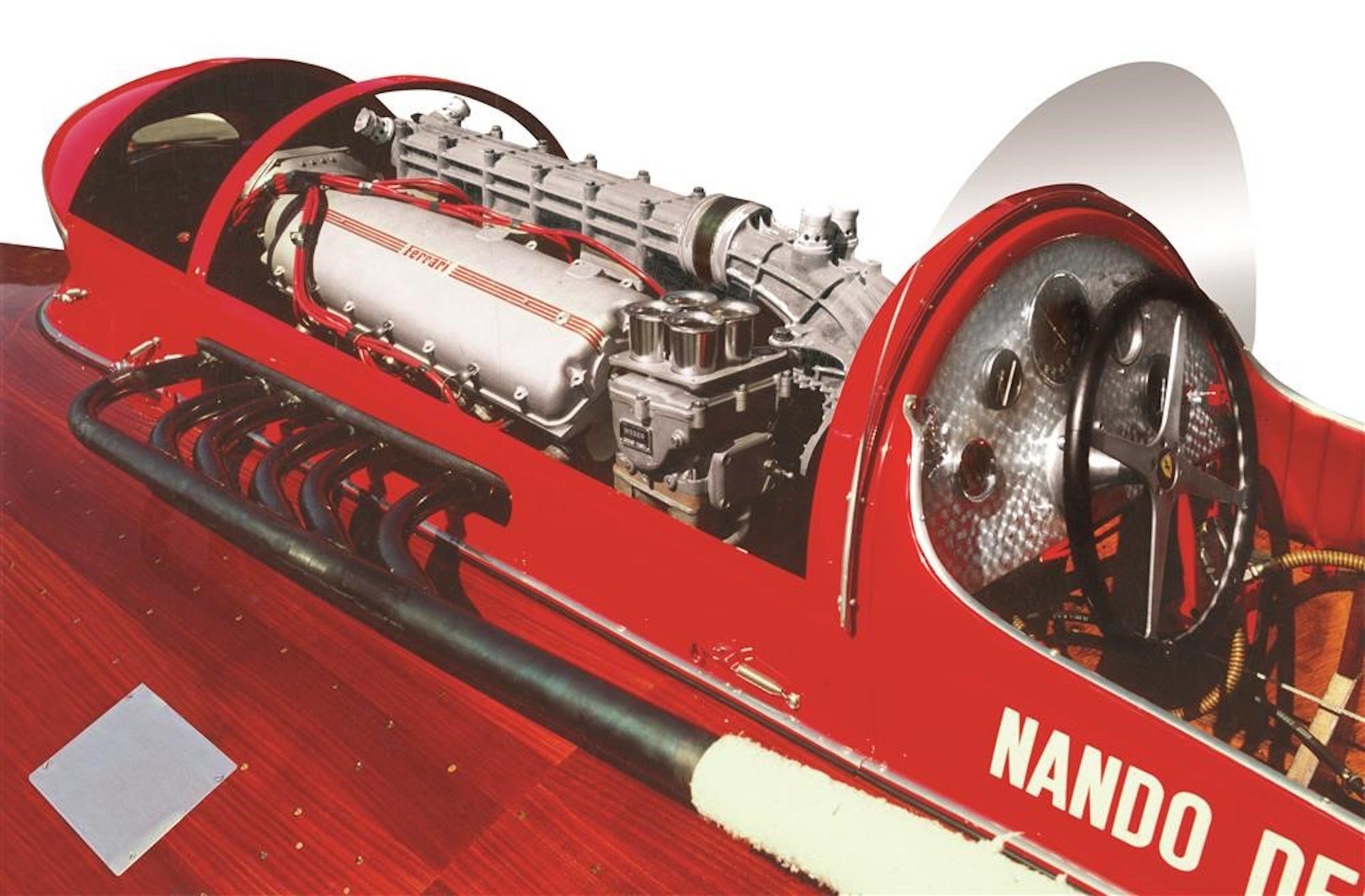 The listing mentions that because it is the only boat to ever have Scuderia Ferrari power, it’s being completely restored by Ferrari’s restoration arm, Ferrari Classiche. 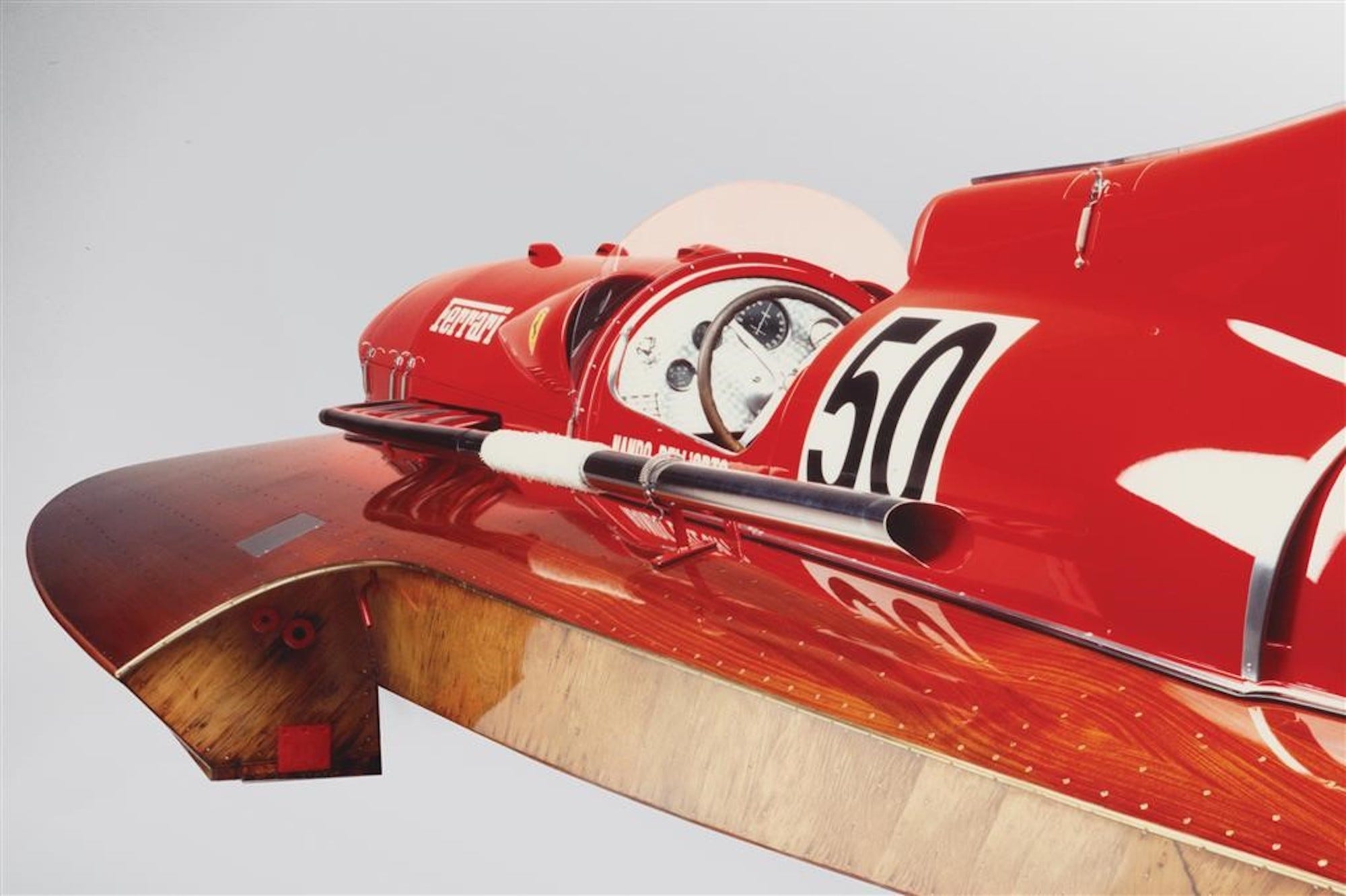 In its retirement, the boat spends time at shows and doing parade laps. 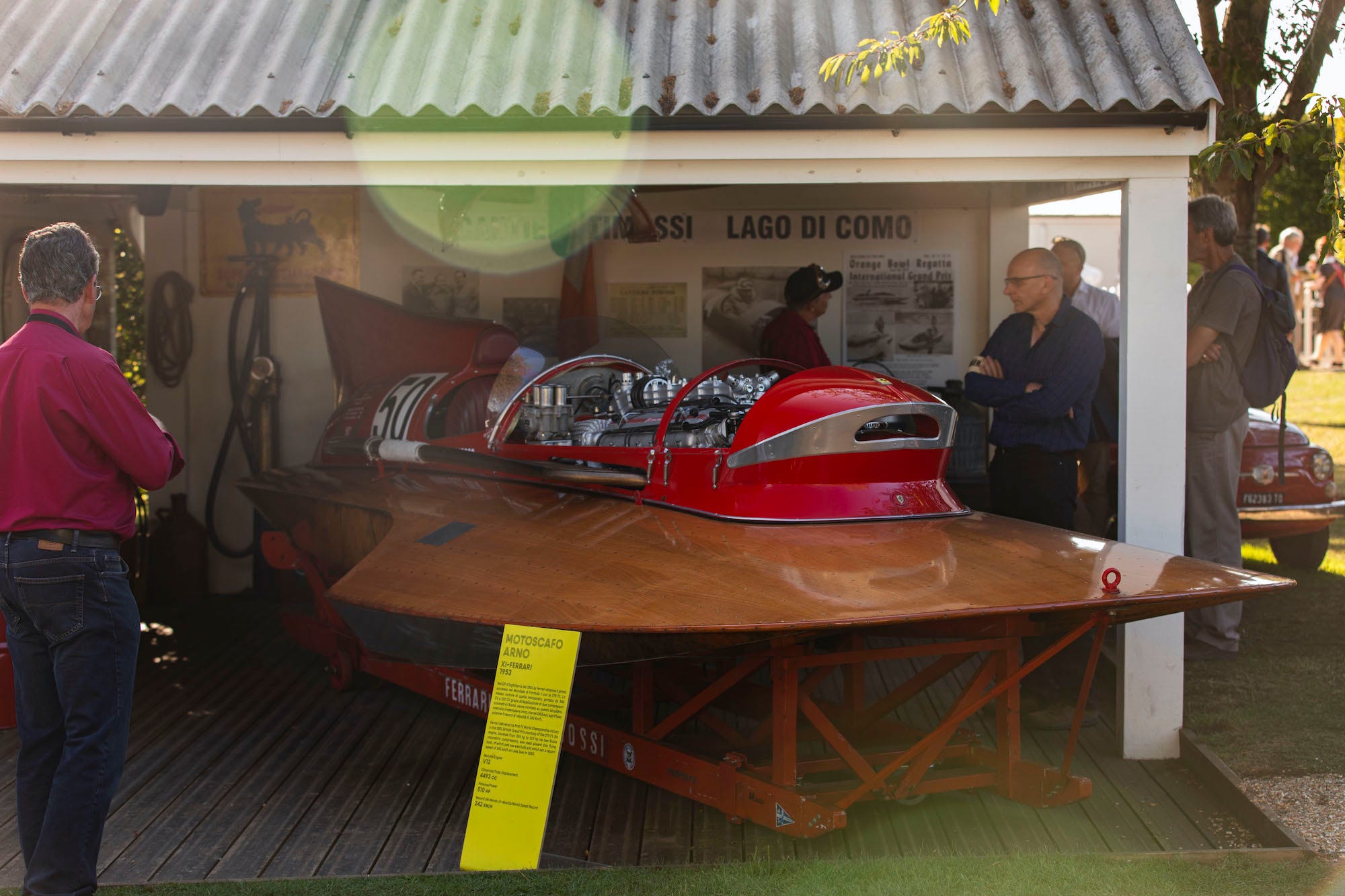 Recently, it appeared at the 2019 Goodwood Revival, a racing festival held every year in the UK. 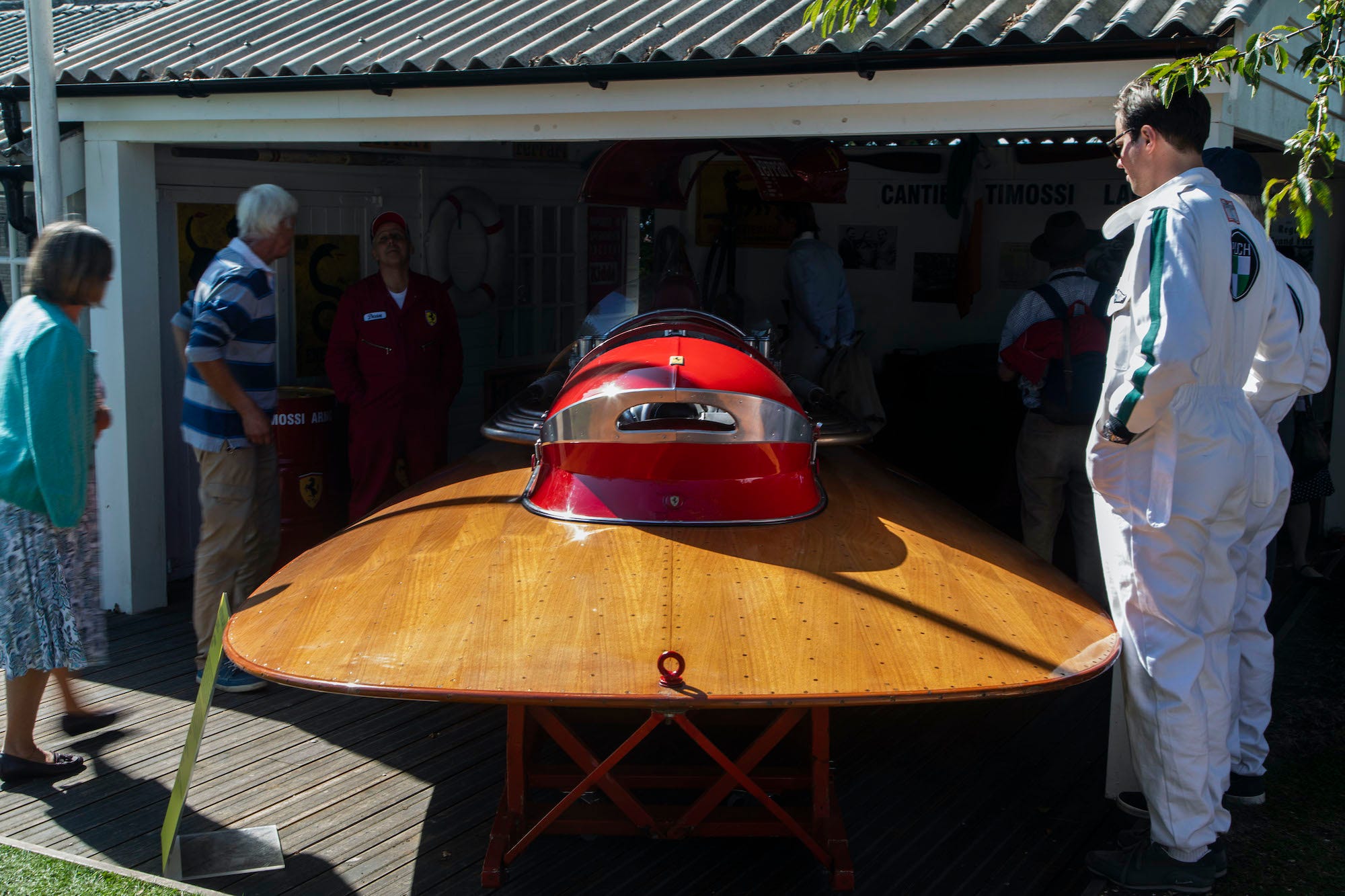 Guests there were invited to take an up-close and personal look at the Arno XI. 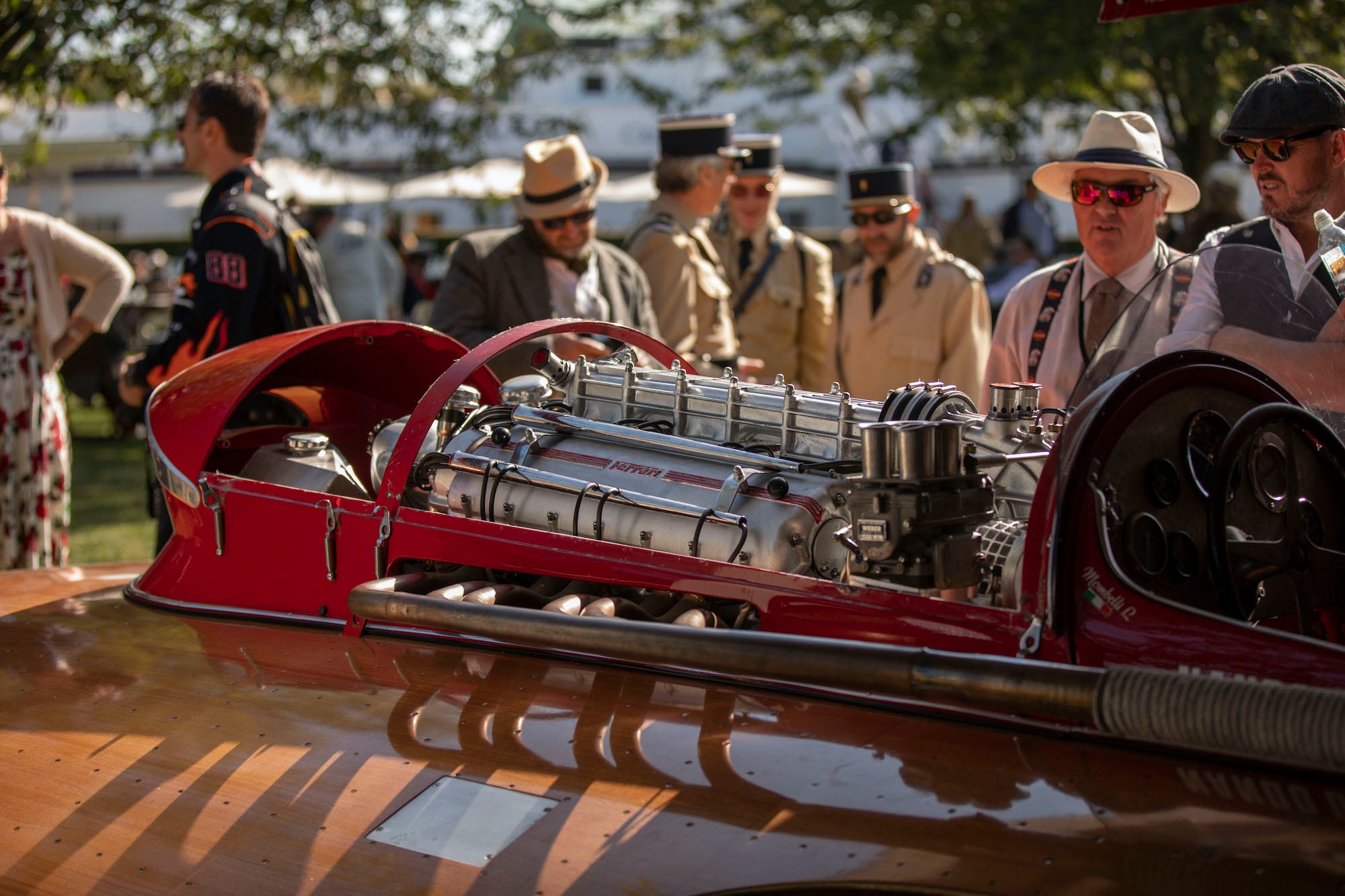 It is striking in person. 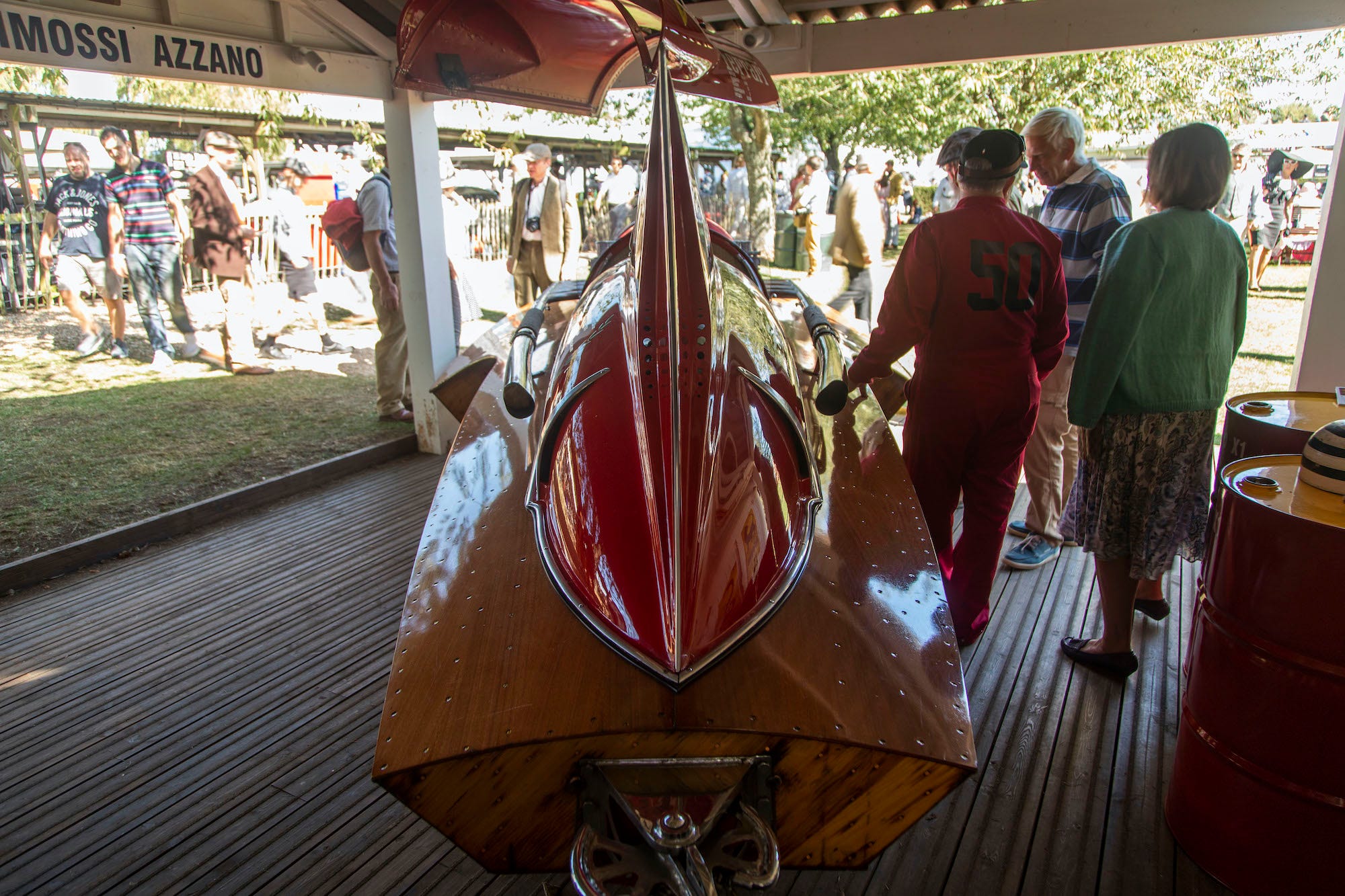 The Arno XI is listed for sale on DuPont Registry. Its asking price is $US12 million.