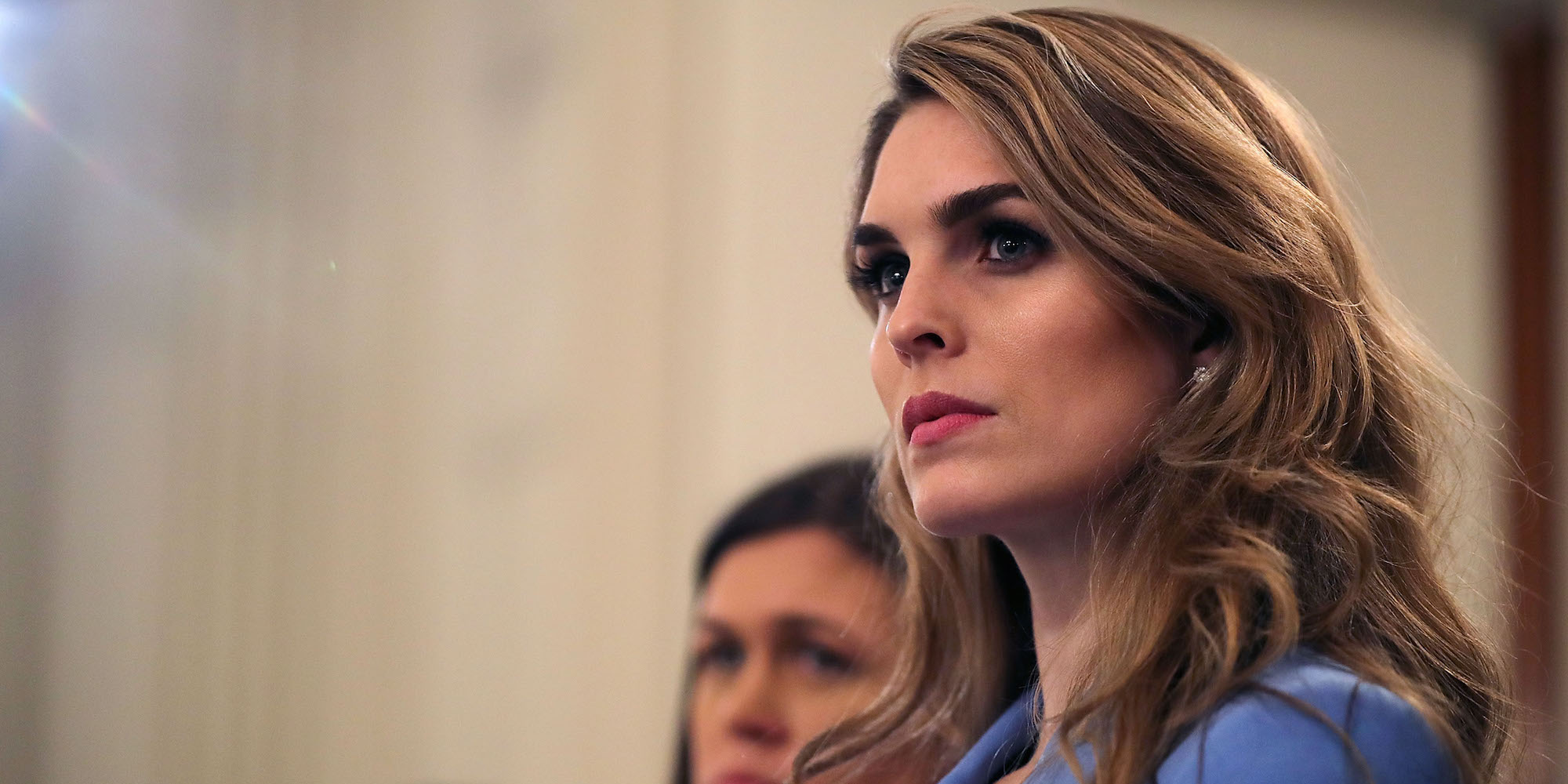 After a stint in corporate communications at Fox, former White House communications director Hope Hicks is returning to the Trump administration as a senior advisor, The New York Times and Bloomberg reported on Thursday.

President Donald Trump has a well-documented love of Fox News, known to spend hours watching (and sometimes live-tweeting) Fox programming and even calling his favourite Fox hosts, like Sean Hannity and Lou Dobbs, for advice.

Since Trump took office, his administration has also hired over a dozen current and former Fox News reporters and contributors to serve in both high-level cabinet and deputy chief of staff posts, as ambassadors, and in communications roles at federal agencies, according to an analysis by Matt Gertz, a senior fellow at the liberal media watchdog Media Matters.

And some former administration officials – including Hicks – have left the White House to work at Fox Corp., the parent company of Fox News, or like former press secretary Sarah Huckabee Sanders, have become on-air commentators.

Trump’s cosy relationship with the network has created a well-oiled revolving door between Fox and the Trump administration.

Here are 21 people who have worked both for Fox and have served in Trump’s administration.

Former White House communications director Hope Hicks is coming back to the White House after being a senior public relations executive at Fox for over a year. 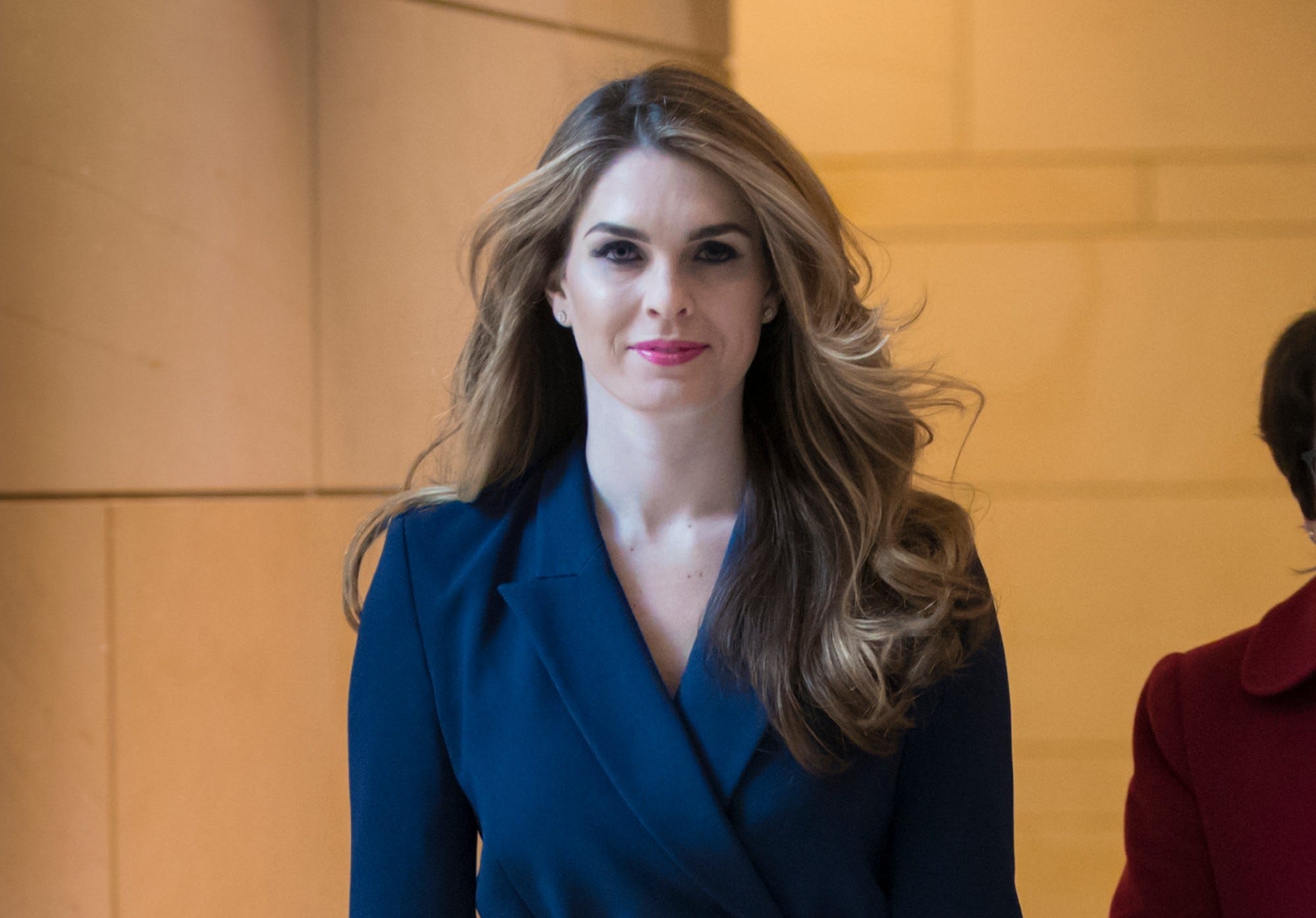 The New York Times and Bloomberg News reported on Thursday that Hicks, who left her post as Trump’s communications director almost two years ago in February 2018, is coming back to the White House.

After working as the head of all corporate communications at the then newly-restructured Fox from October 2018 to February 2020, she is returning as a senior advisor working with the White House’s political director and top advisor Jared Kushner, Bloomberg said. 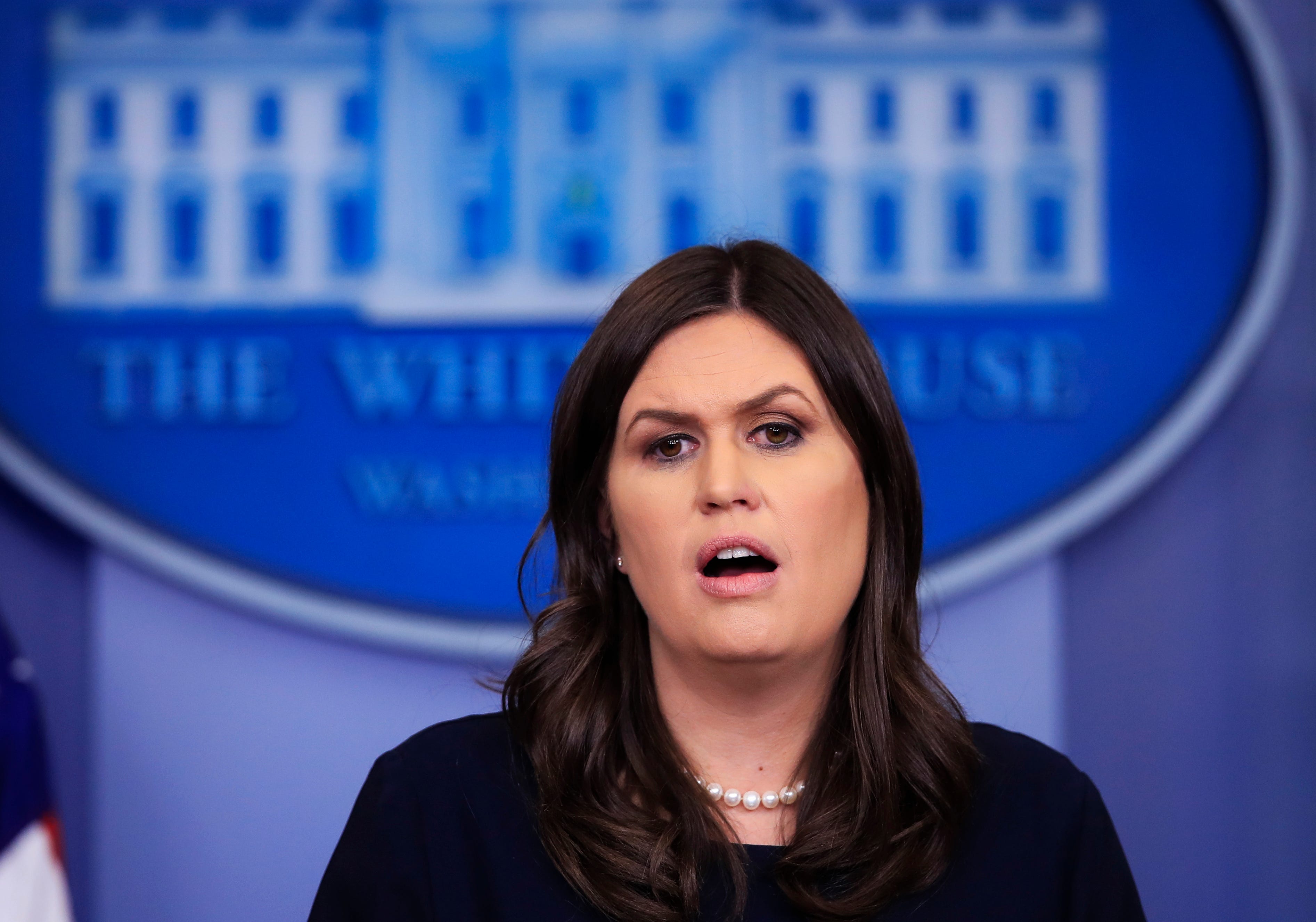 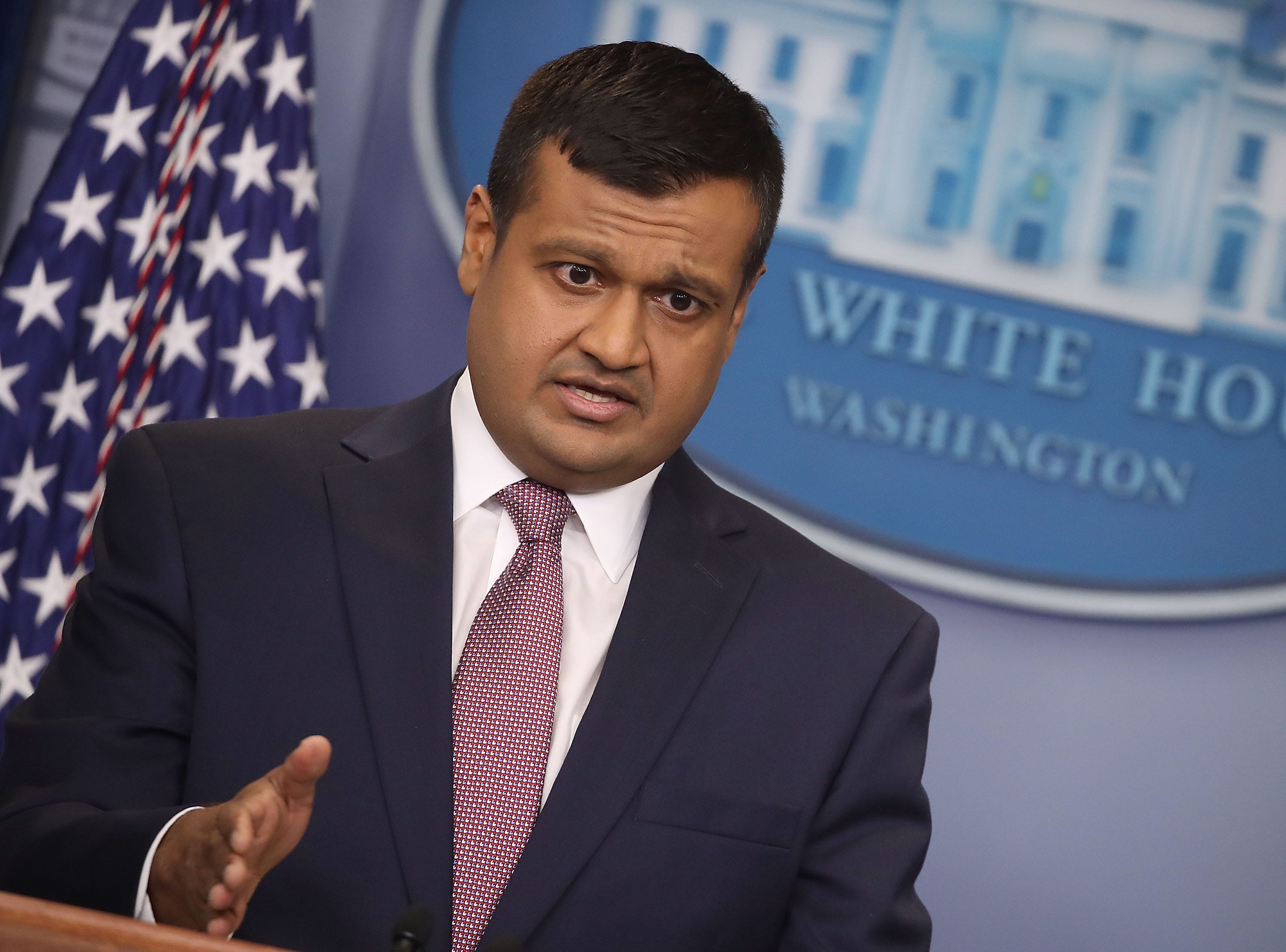 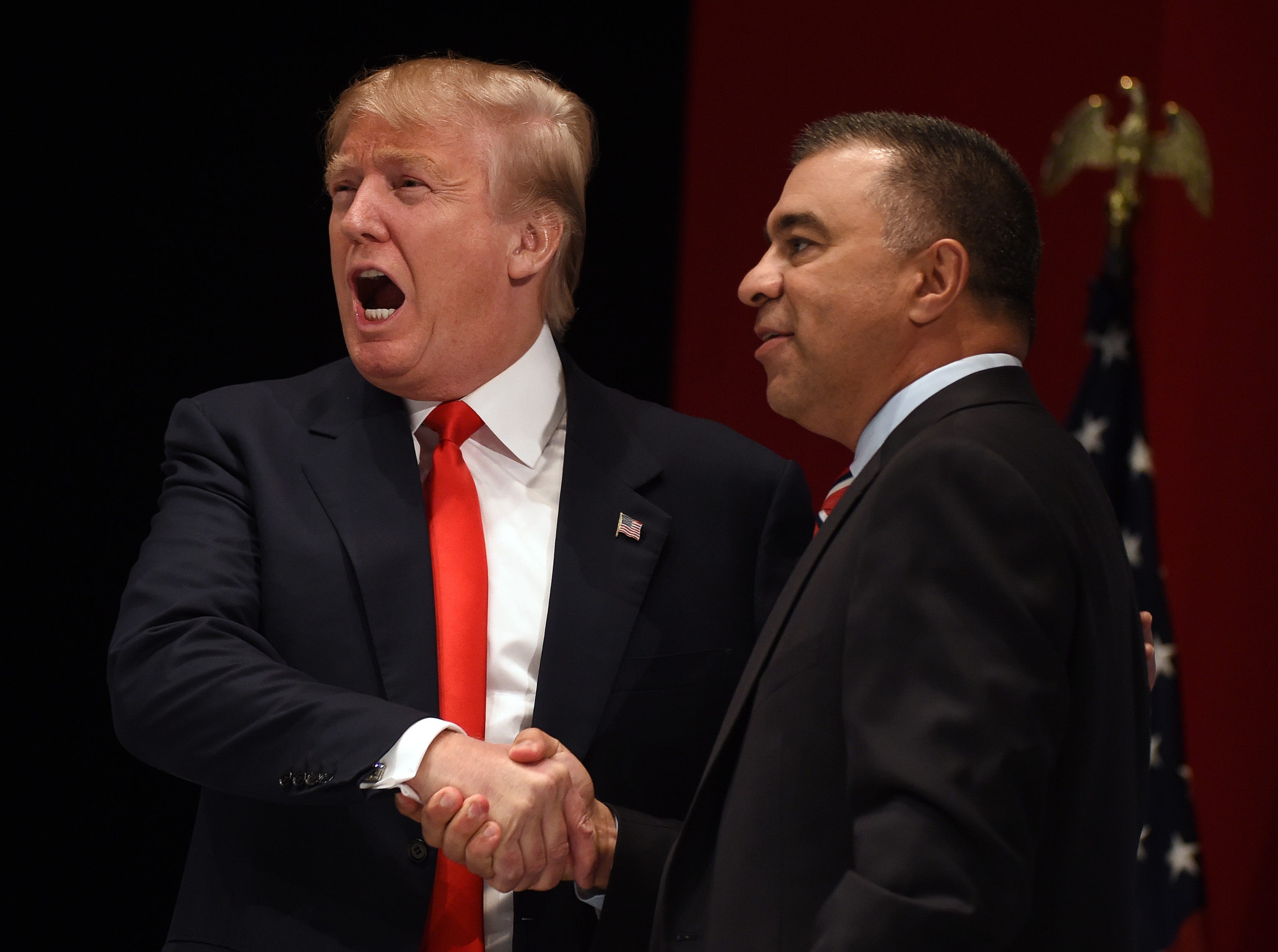 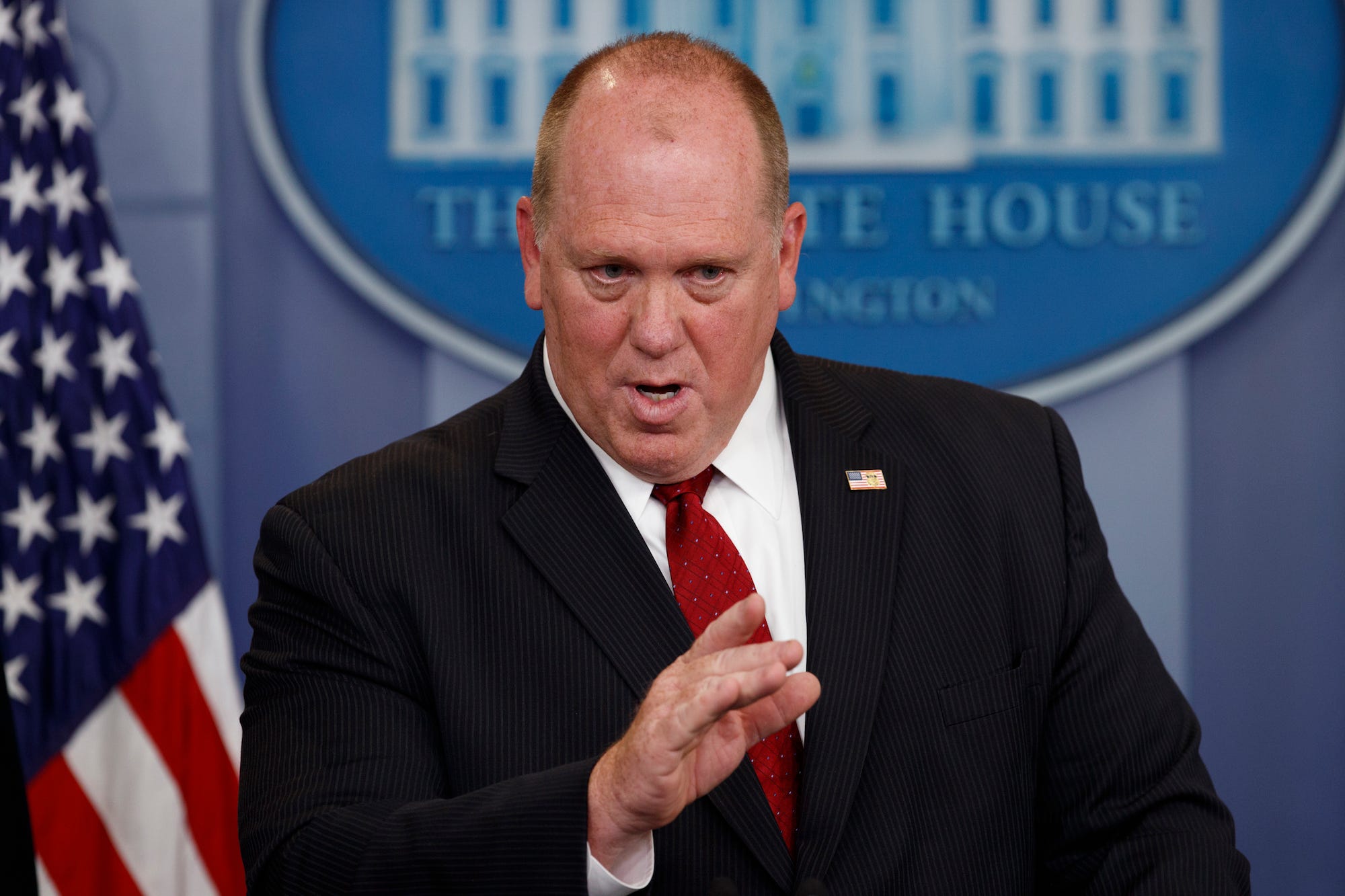 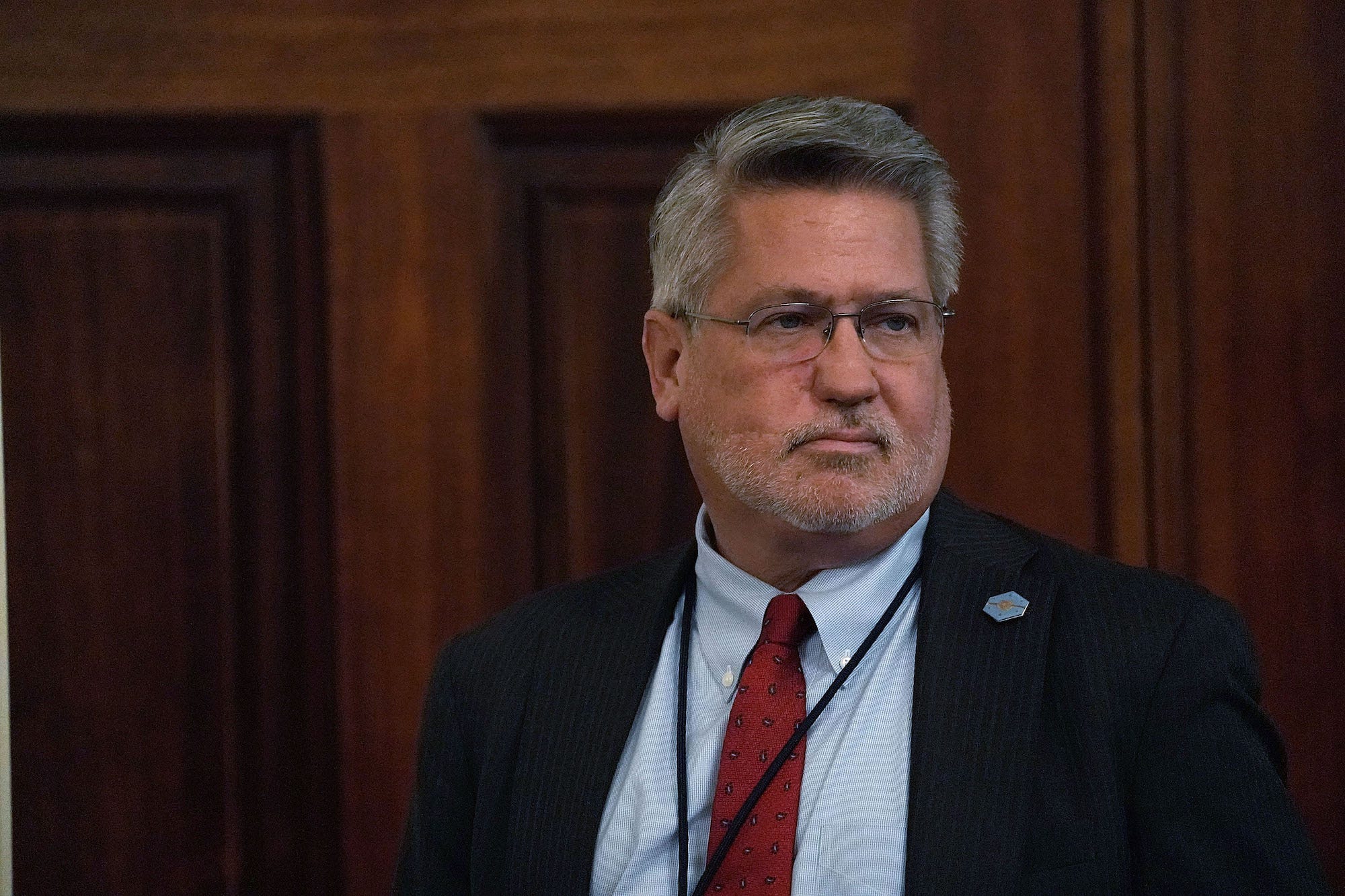 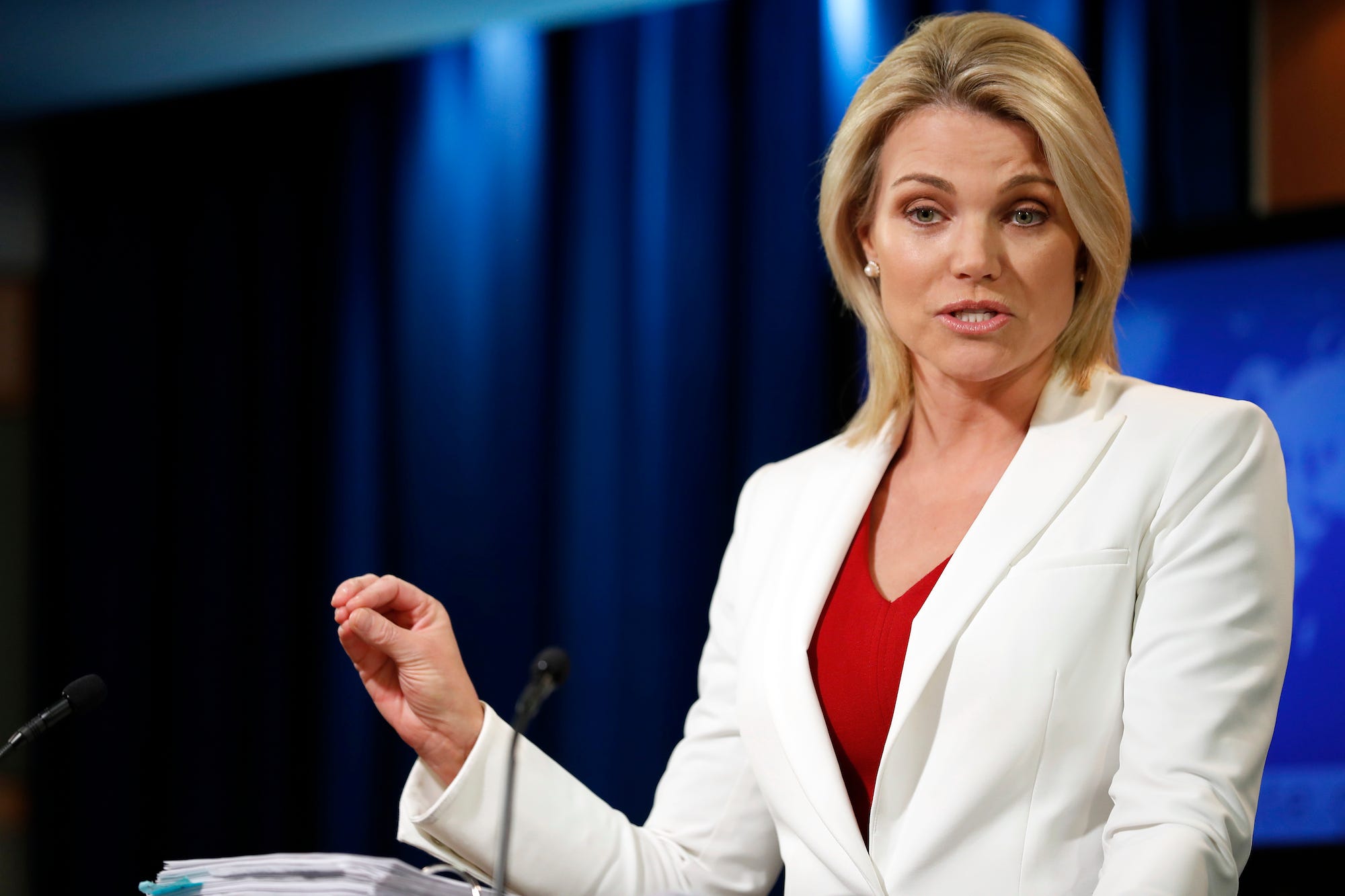 Sebastian Gorka went from being a Fox News contributor to briefly holding a position in the White House from January to August of 2017, going back to Fox, and leaving Fox again in 2019 to join the Sinclair Broadcasting Group. 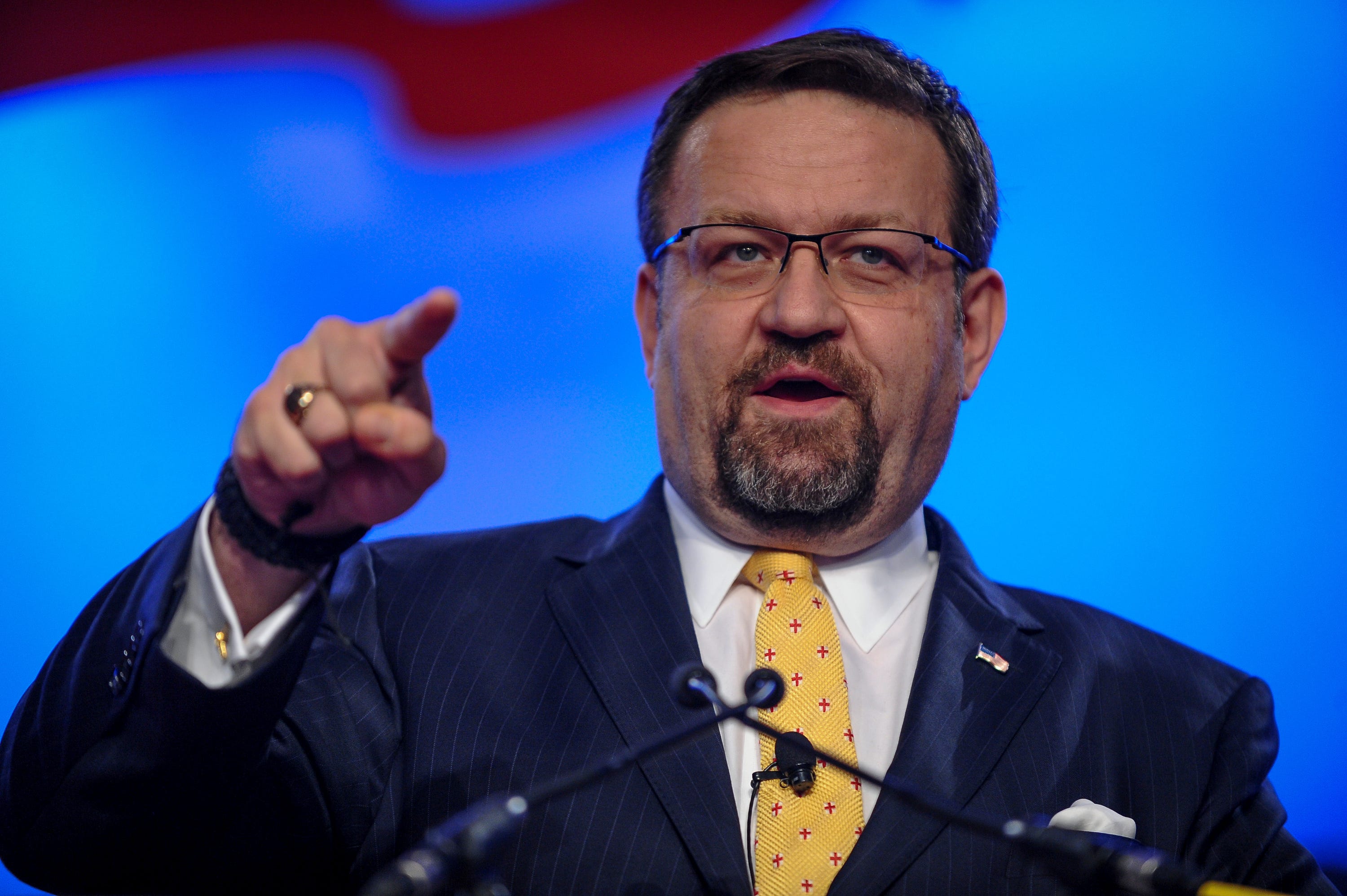 Trump’s Transportation Secretary Elaine Chao has served as a Fox News contributor and a board member of News Corporation, which was previously Fox News’s parent company. 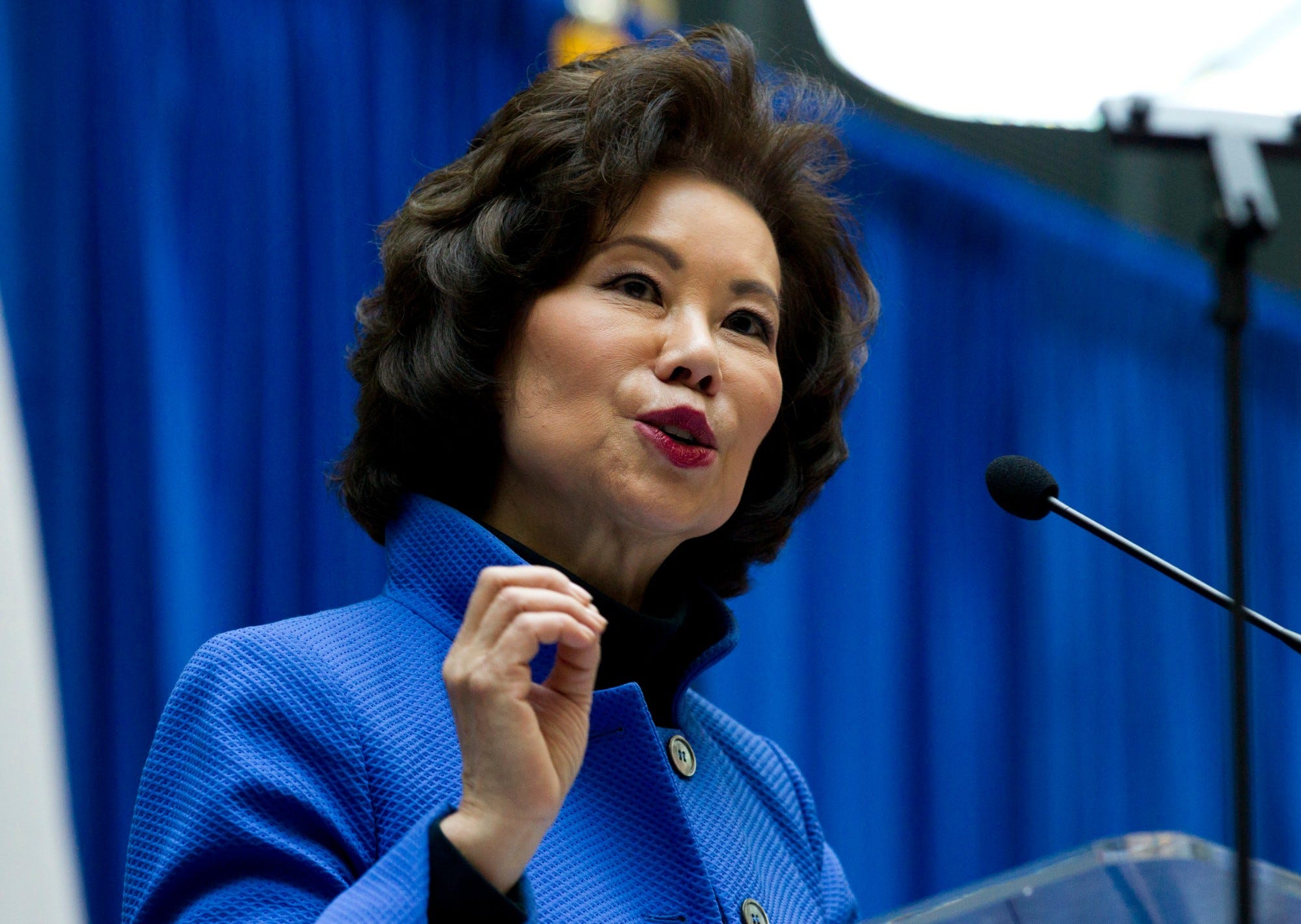 Trump hired John Bolton — a former US ambassador to the UN and long-time Fox contributor — as his National Security Advisor in the spring of 2018. 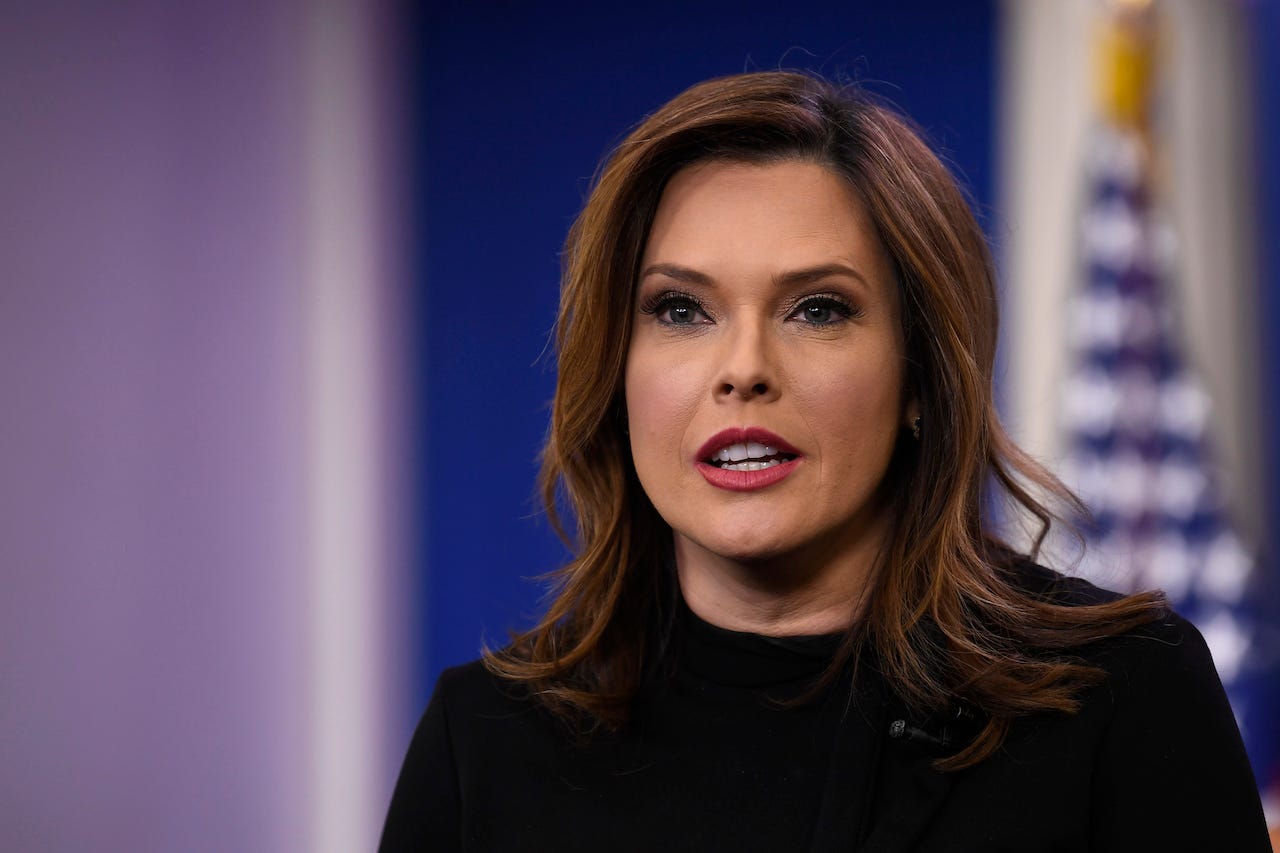 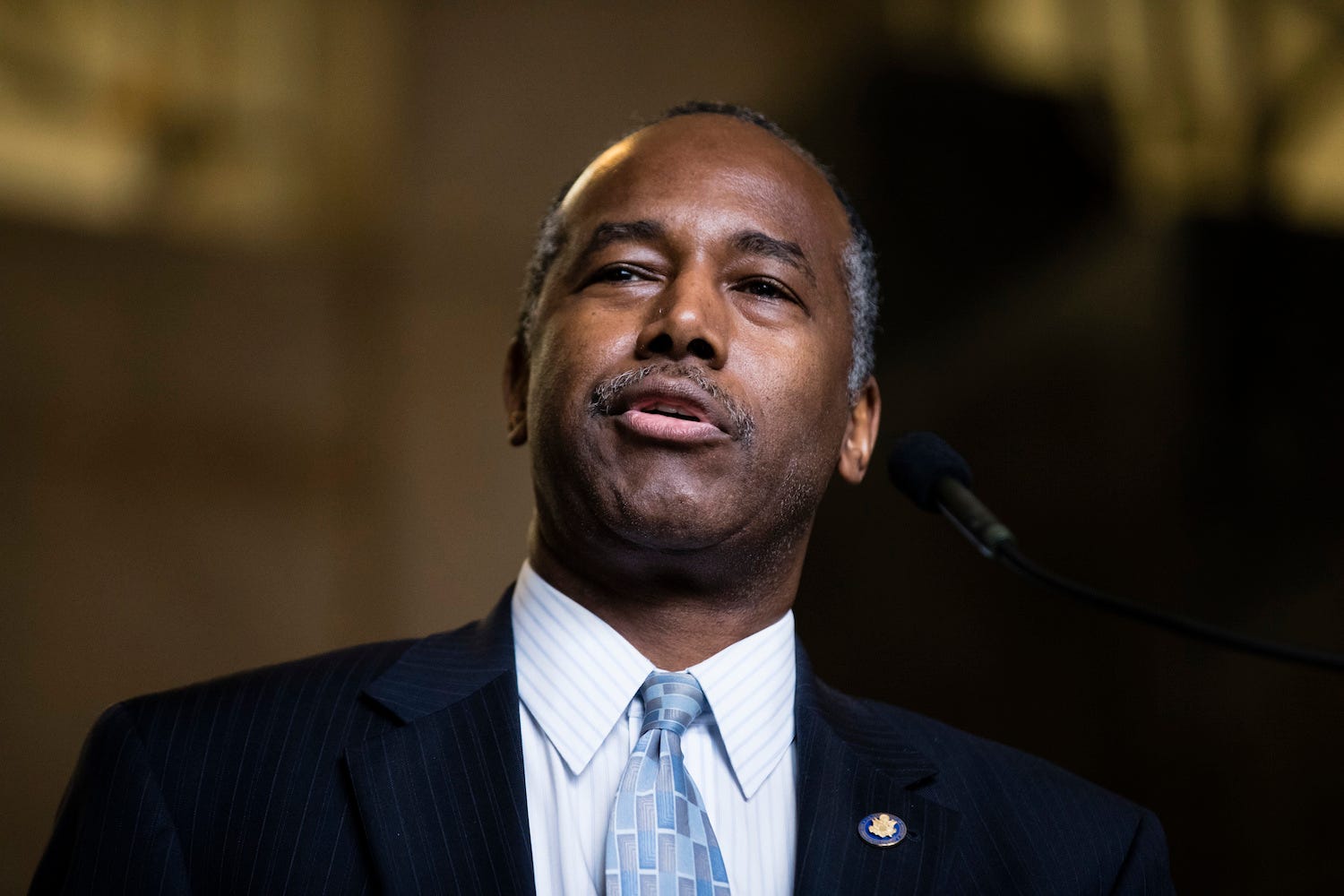 Former US Senator Scott Brown also served as an on-air analyst before Trump appointed him as Ambassador to New Zealand. 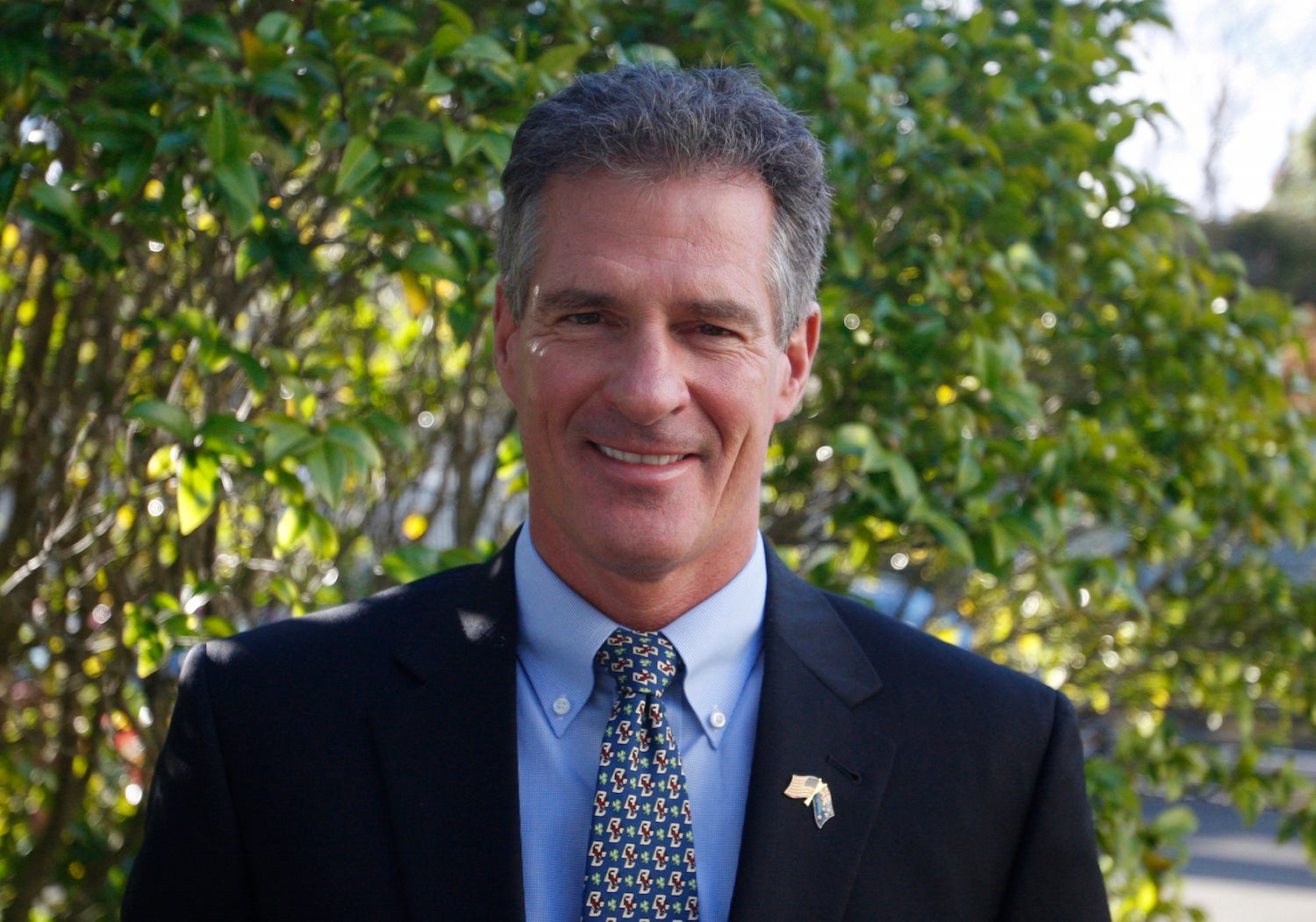 AP Photo/Nick PerryScott Brown, the US ambassador in New Zealand.

US Ambassador to Germany Richard Grenell also worked as a Fox contributor. 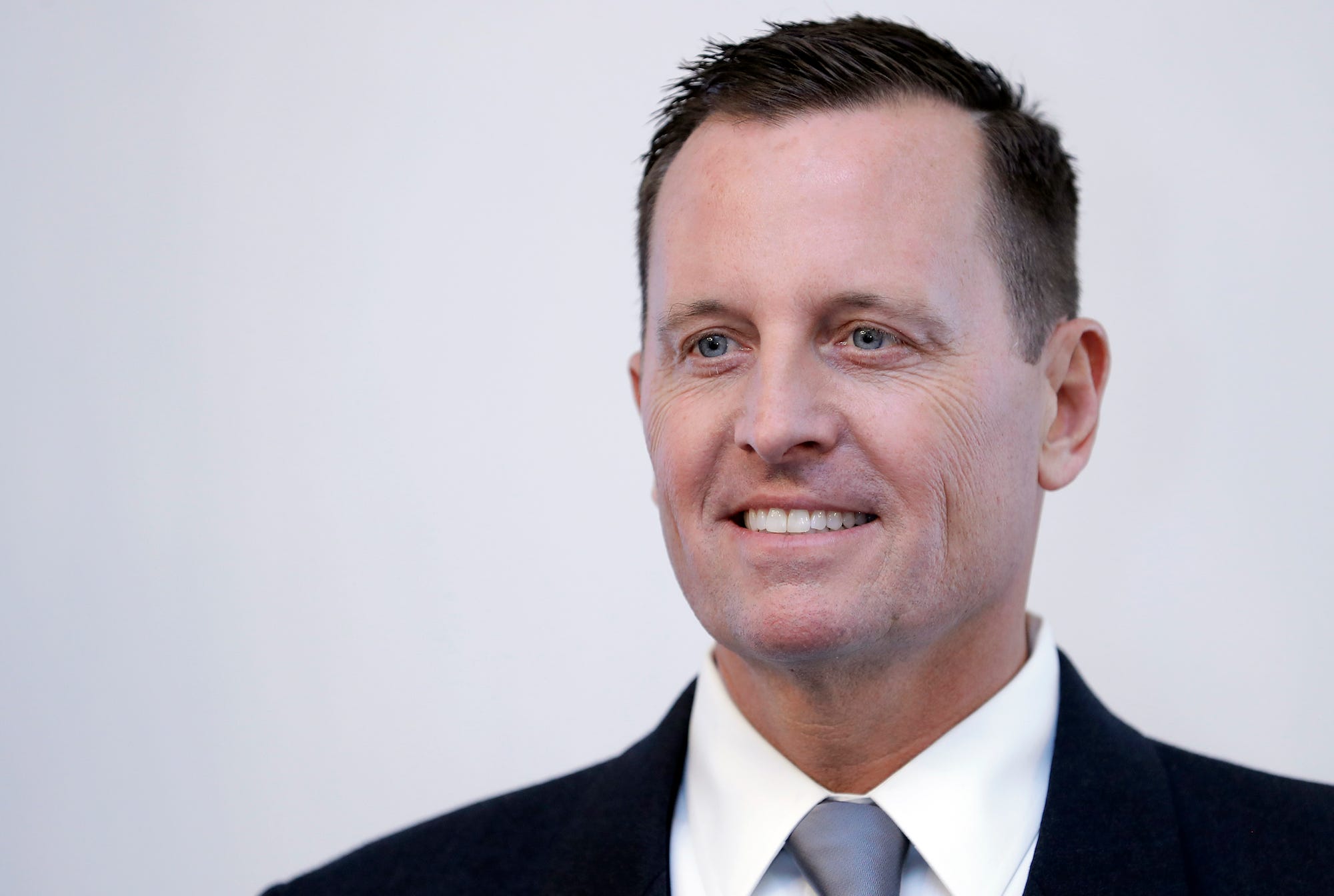 Another ambassador, Georgette Mosbacher, was a Fox contributor before being confirmed as the US ambassador to Poland in early 2018. 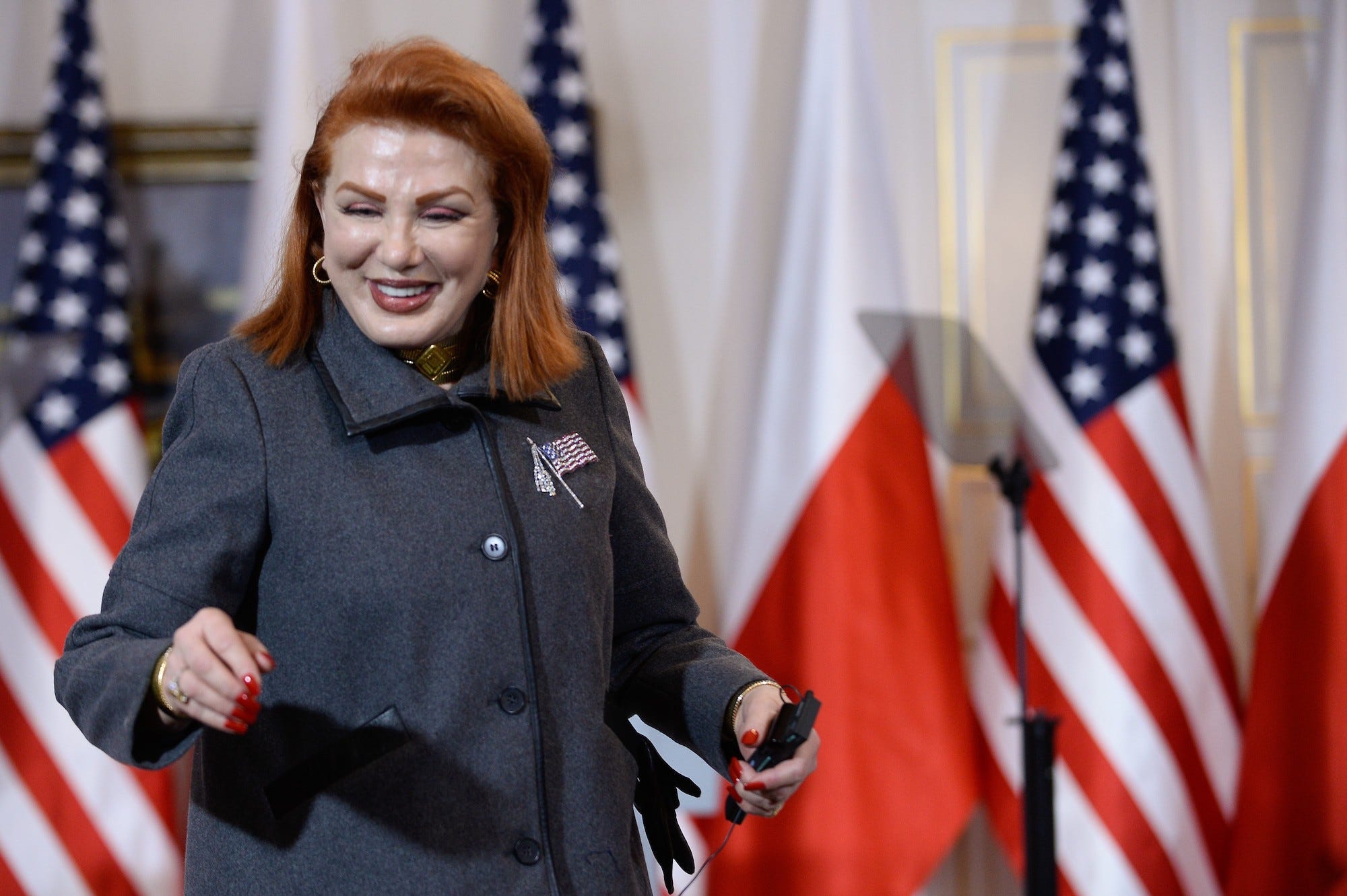 Anthony Scaramucci, who spent an infamous 10 days as White House communications director, was previously a Fox Business analyst and hosted “Wall Street Week” on the network. 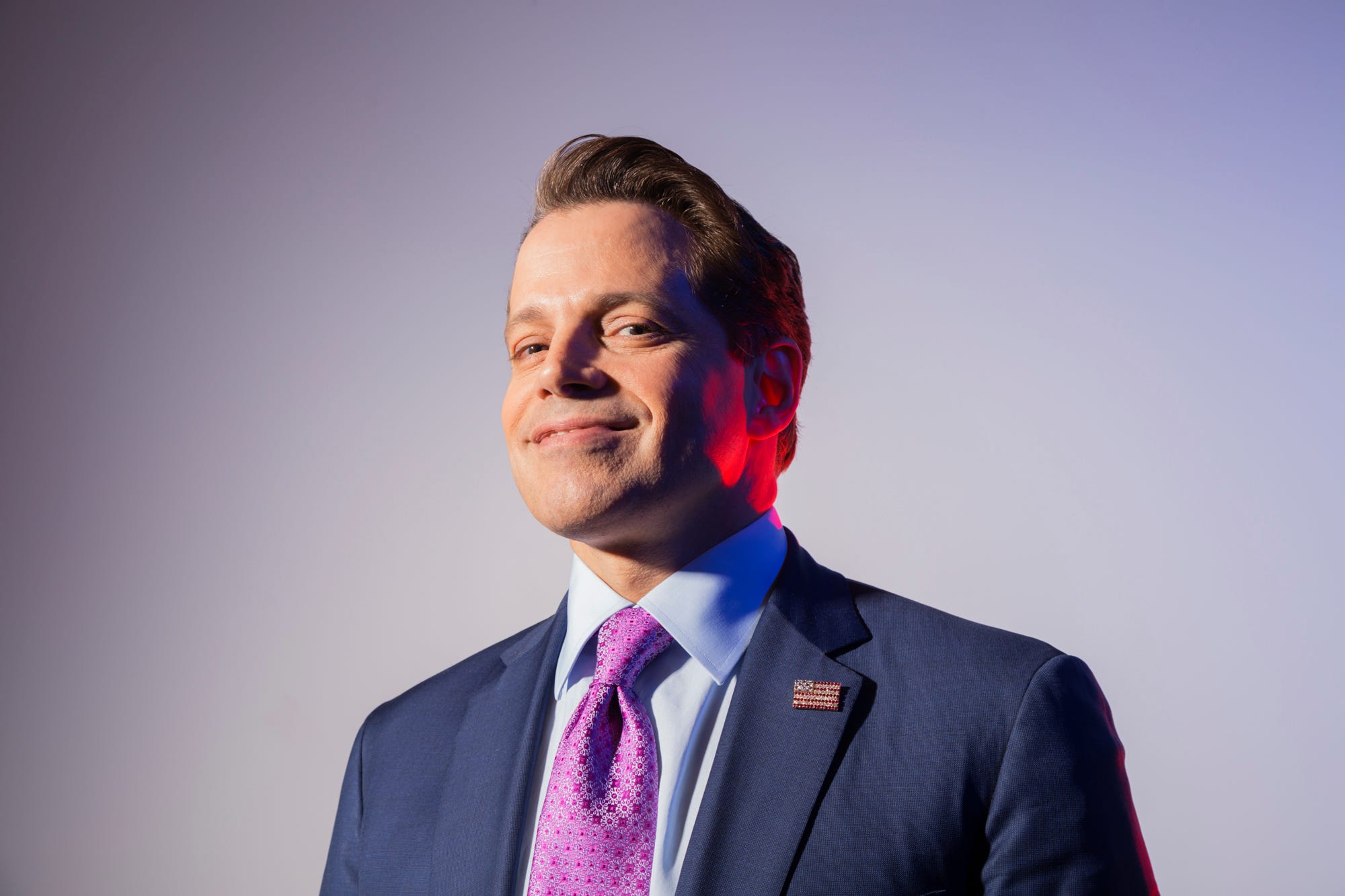 K.T. MacFarland went from being a Fox national security contributor to briefly working in the White House under former National Security Advisor Michael Flynn. She has since left the Trump administration, and still occasionally appears on Fox Business. 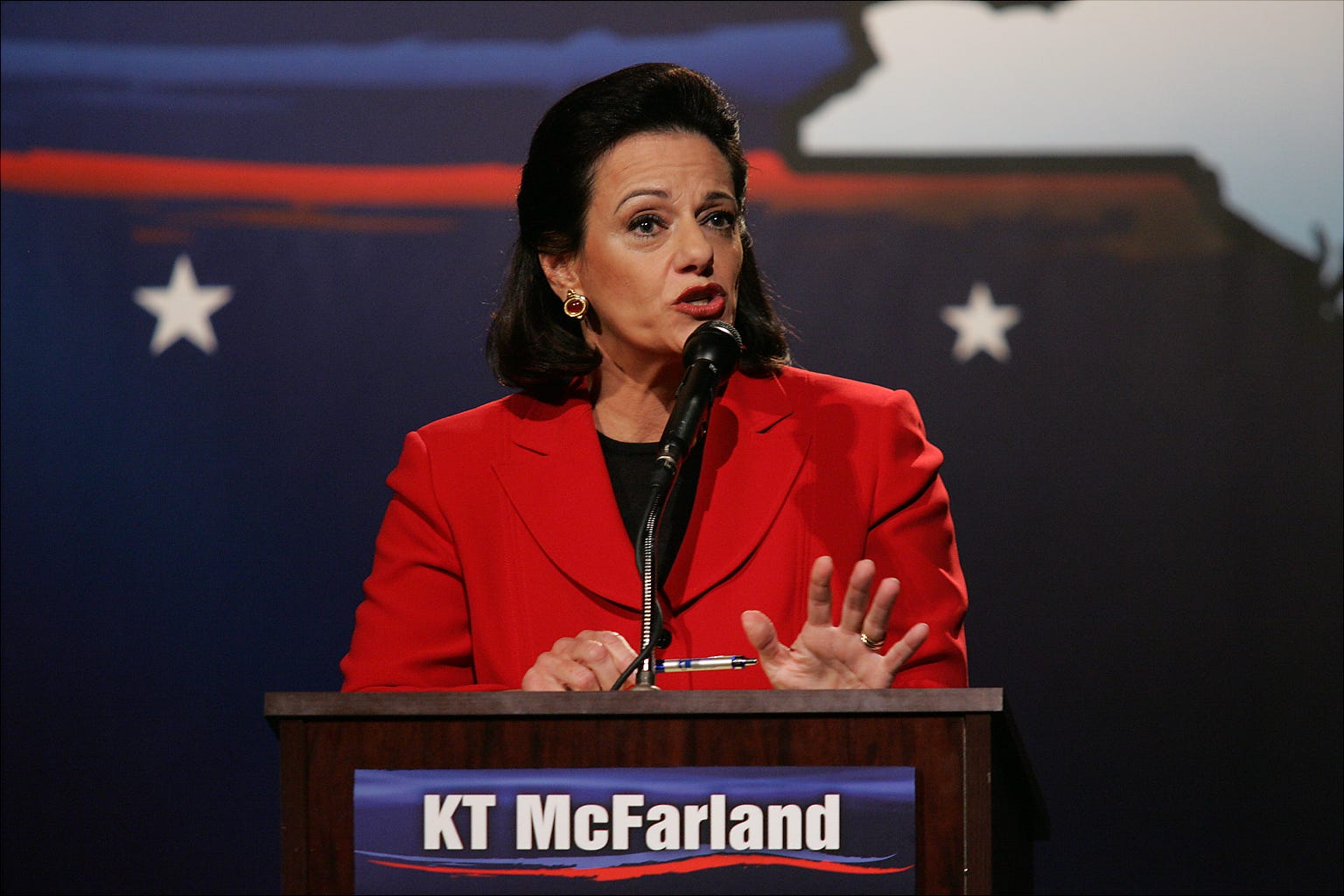 Treasury Department spokesman Tony Sayegh worked as a GOP strategist and a Fox News contributor before joining the administration. 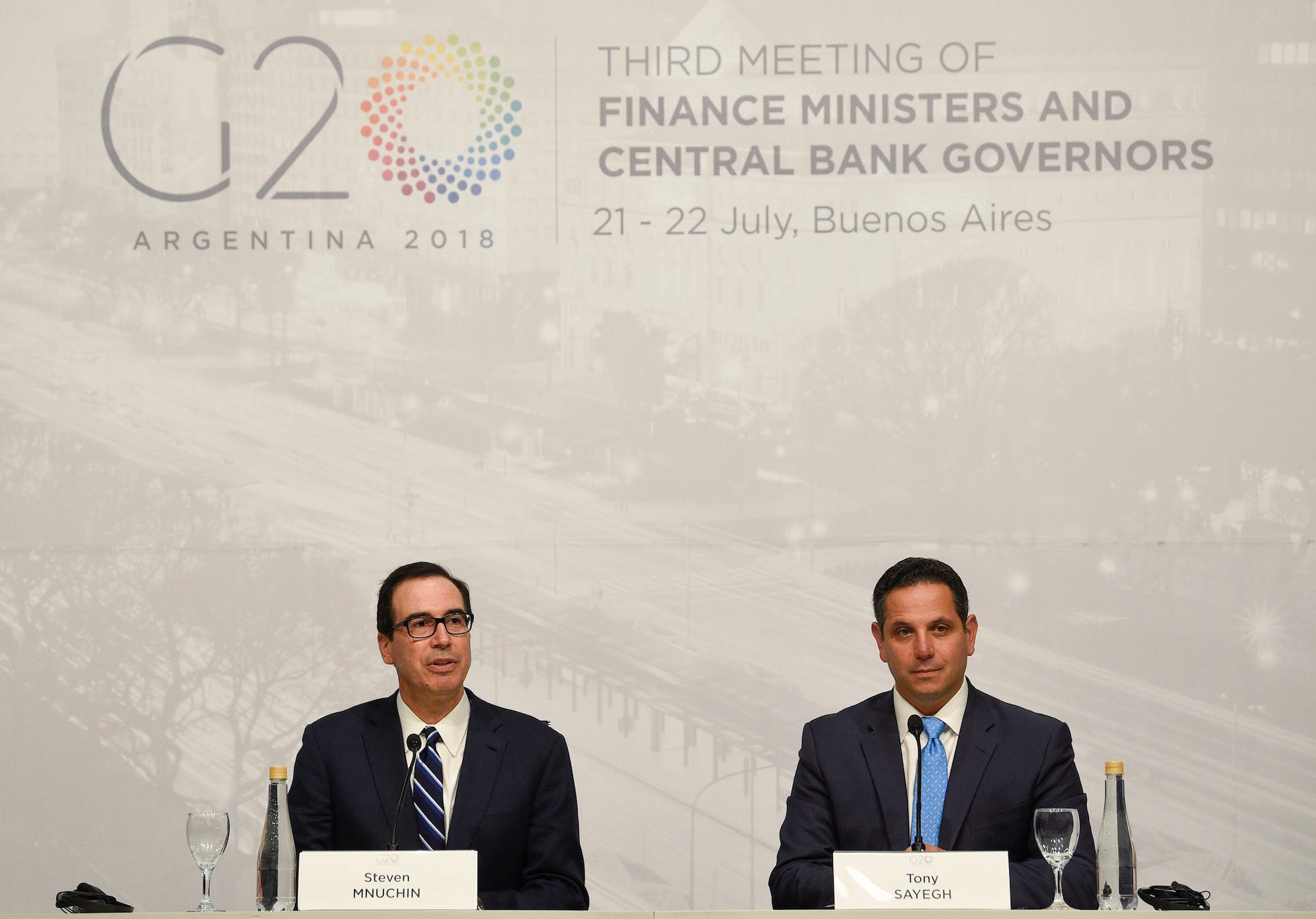 Former Fox journalist Lea Gabrielle currently serves as the State Department’s special envoy for the Global Engagement Centre, which seeks to combat disinformation around the world. 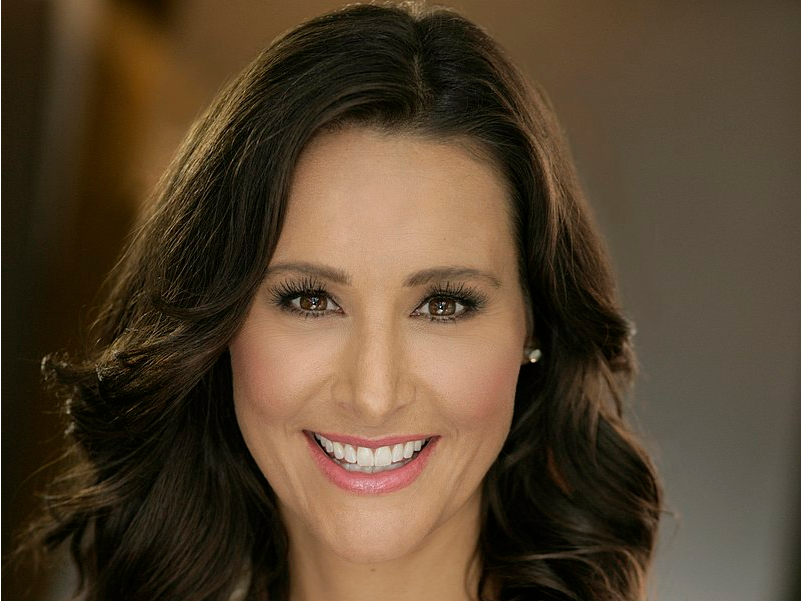 Morgan Ortagus, who appeared on Fox as a contributor after working on counterterrorism and international development issues under the Bush and Obama administrations, replaced Nauret as State Department spokeswoman in April 2019. 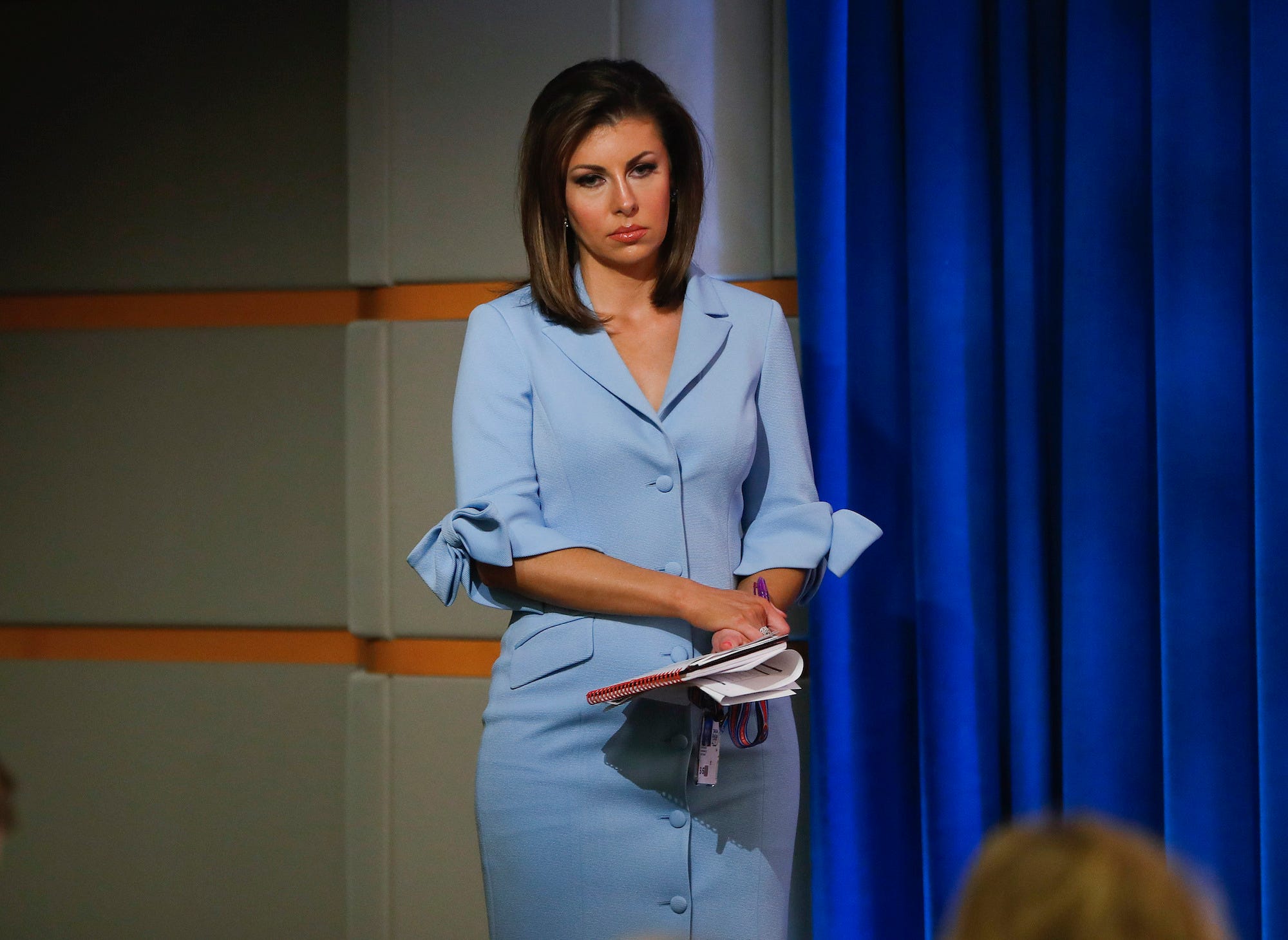 Former Fox production assistant John McEntee worked as Trump’s body man during the campaign and the first year of his administration, but was reportedly fired in May 2018 after the Department of Homeland Security raised concerns about his gambling habits. 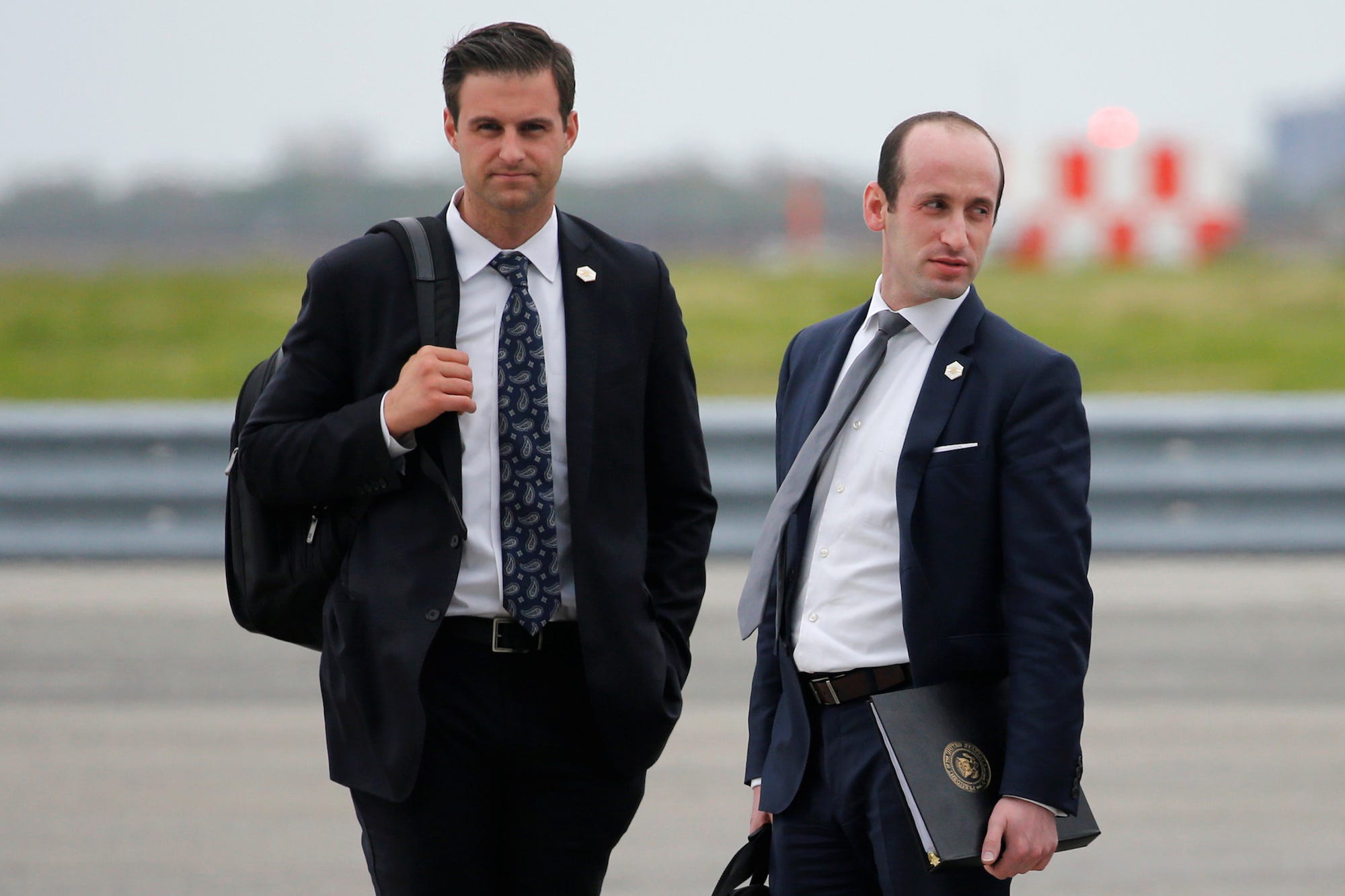 Fox hosts are lashing out at their former colleague, John Bolton, who has become Trump’s worst nightmare in the impeachment trial