19 of the highest-paid movie roles of all time, including $100 million for a single film 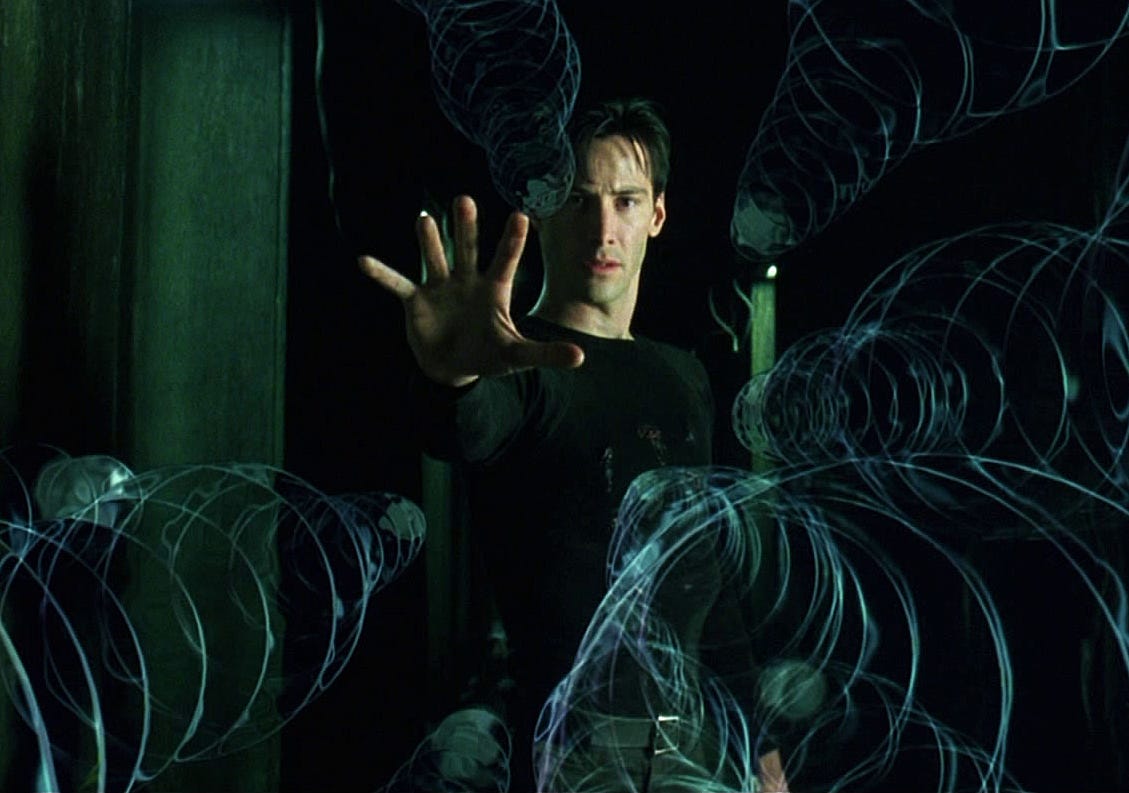 Warner Bros.Keanu Reeves in ‘The Matrix’

It’s rare for actors to rake in huge salaries today, at least compared to the days when audiences were drawn to a movie primarily based on its leading star.

Years ago, if a certain actor’s name were attached to a movie, it was almost a guaranteed success. Stars like Will Smith, Tom Cruise, and Jim Carrey were paid big bucks in the 1990s because they attracted a crowd.

For instance, Carrey was paid $US20 million – a rarity today – for “The Cable Guy” in 1996, because it was expected that he could deliver a $US20 million opening weekend at least.

Now, audiences are more attracted to a franchise than a star. The Marvel Cinematic Universe, for instance, dominates the box office (to be fair, Robert Downey Jr, who played Iron Man, made bank off of those movies).

But some big name actors have the recognition and leverage to still strike gigantic deals, especially with Netflix. Ryan Reynolds made $US27 million for his Netflix movie, “Six Underground,” according to Variety. Variety has also reported that Will Smith is expected to earn $US35 million for the “Bright” sequel that’s in the works.

Below are 19 of the highest paid movie roles of all time, ranked: 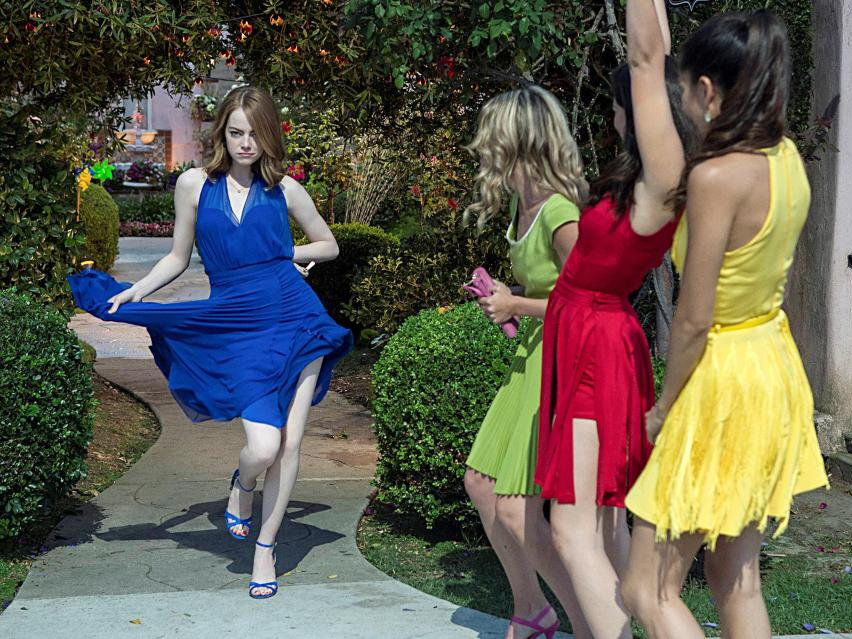 Stone topped Forbes‘ list of the world’s highest paid actresses in 2017 with $US26 million, most of that coming from her Oscar-winning role in the 2016 film “La La Land.” 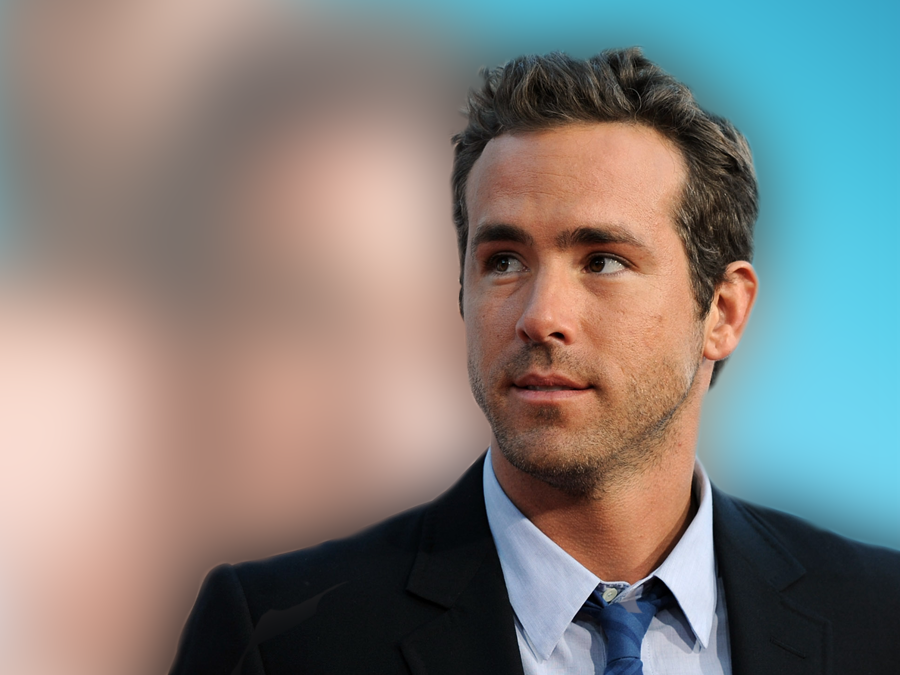 Reynolds made $US27 million for the Michael Bay-directed Netflix action movie, about six billionaires who turn into vigilantes that was released in December.

17. Arnold Schwarzenegger as The Terminator in “Terminator 3: Rise of the Machines” 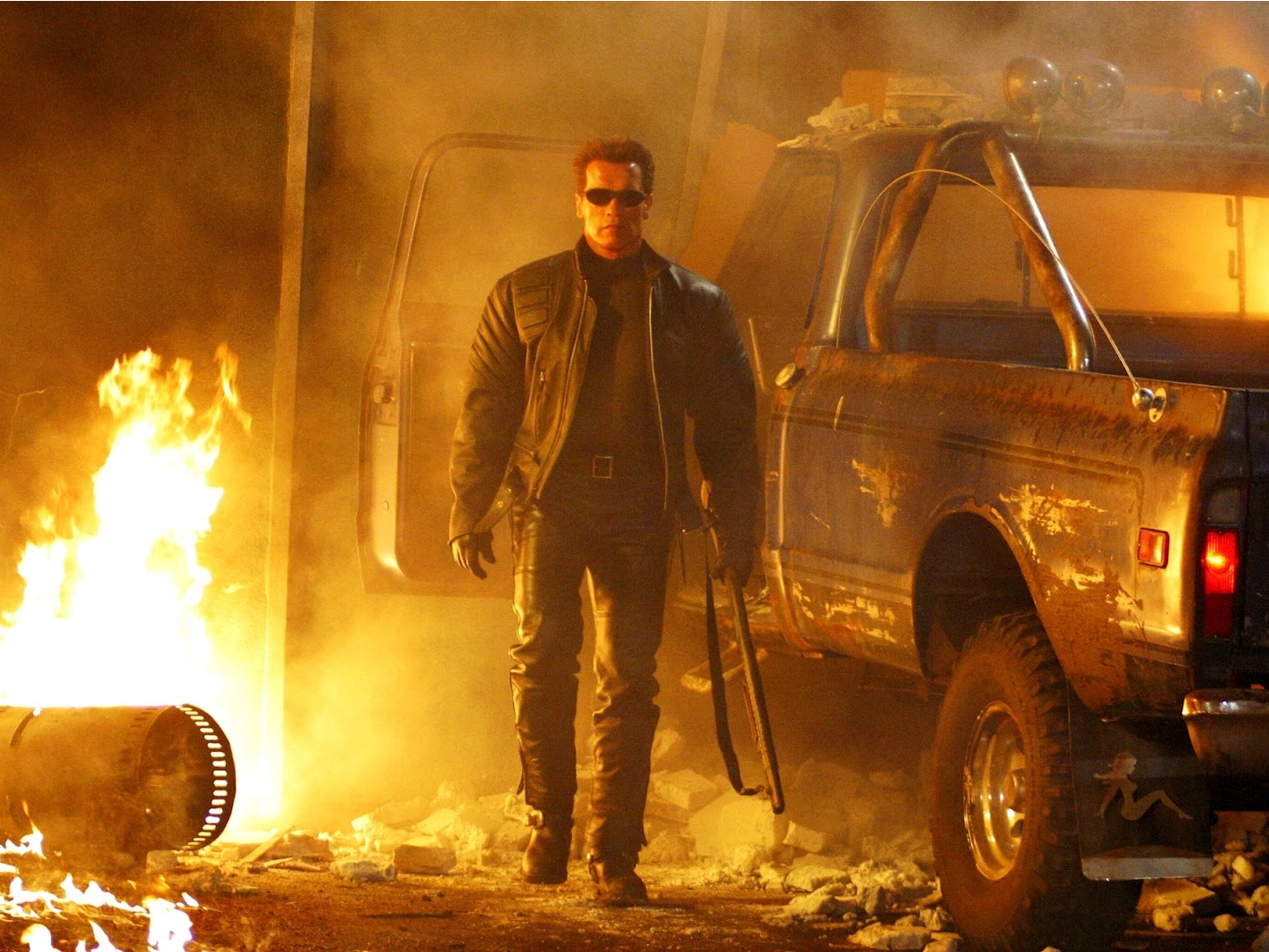 Schwarzenegger promised that he’d be back for a third Terminator movie under some pretty specific circumstances, including a $US29.25 million “pay or play” fee, which he would receive even if the movie wasn’t made. 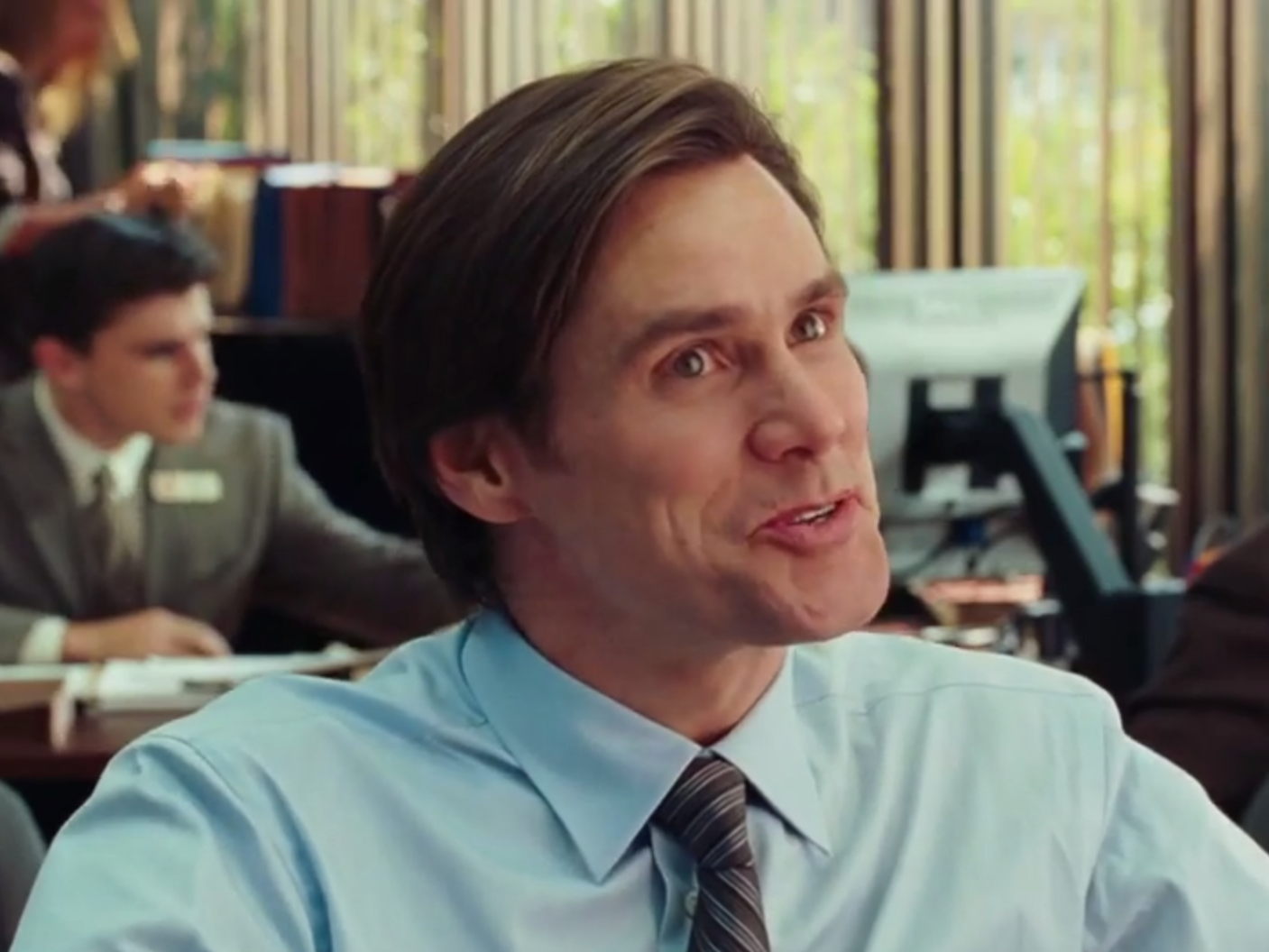 Carrey reportedly exchanged his salary for “Yes Man” for an ownership stake in the movie, which paid off.

15. Will Smith as Daryl Ward in the “Bright” sequel 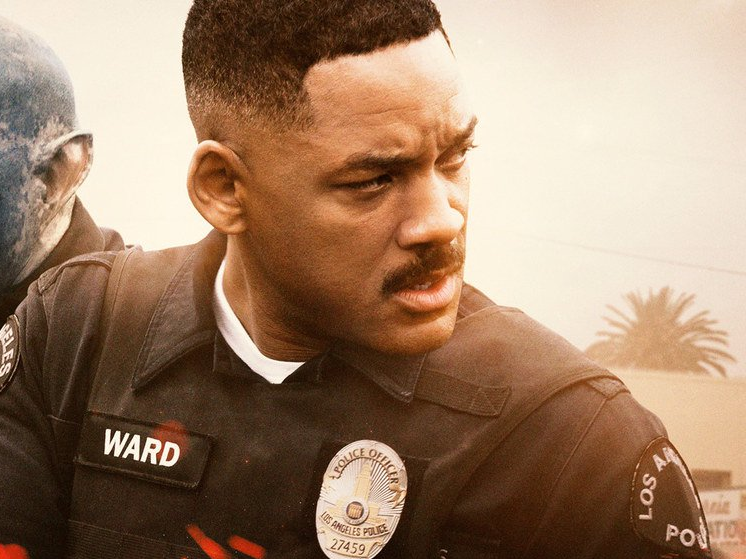 A sequel to the 2017 hit Netflix movie “Bright” is in the works and star Will Smith is expected to earn $US35 million for it, according to Variety. 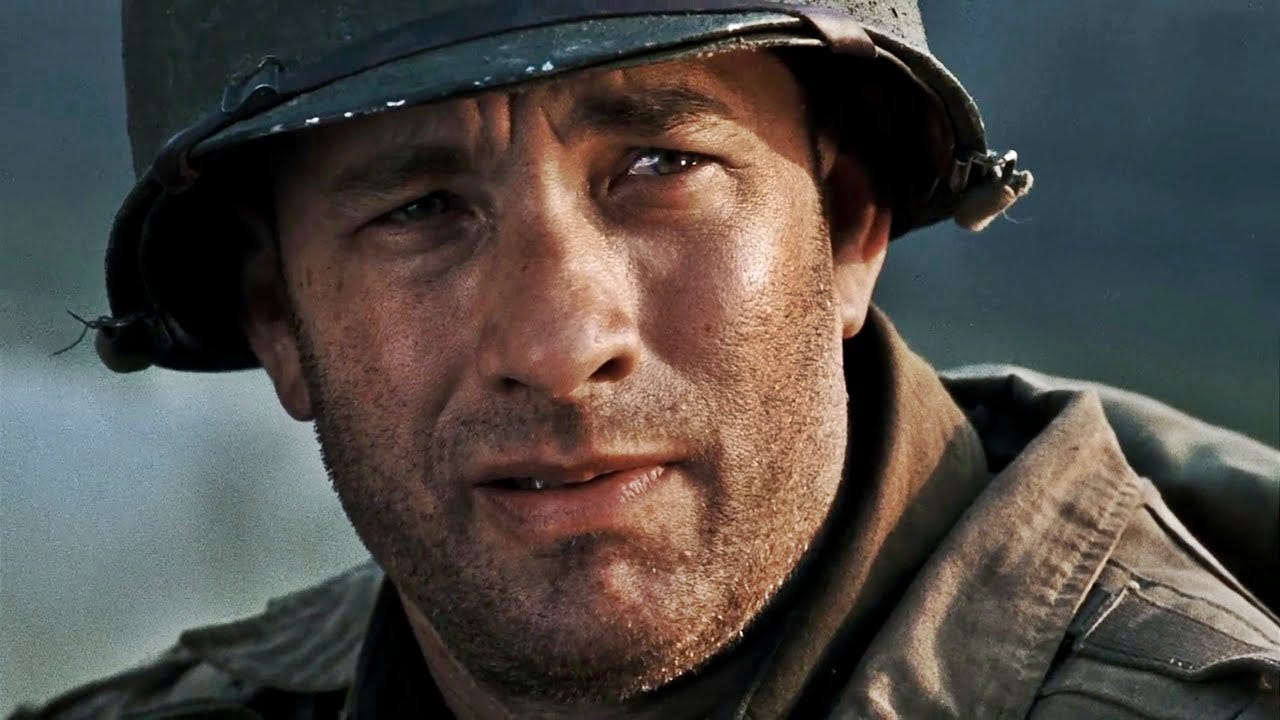 Hanks has struck “act now, get paid later” deals on multiple films, in which he would receive a portion of the box office earnings. That got him at least $US40 million for “Saving Private Ryan,” but it’s not his most lucrative deal. 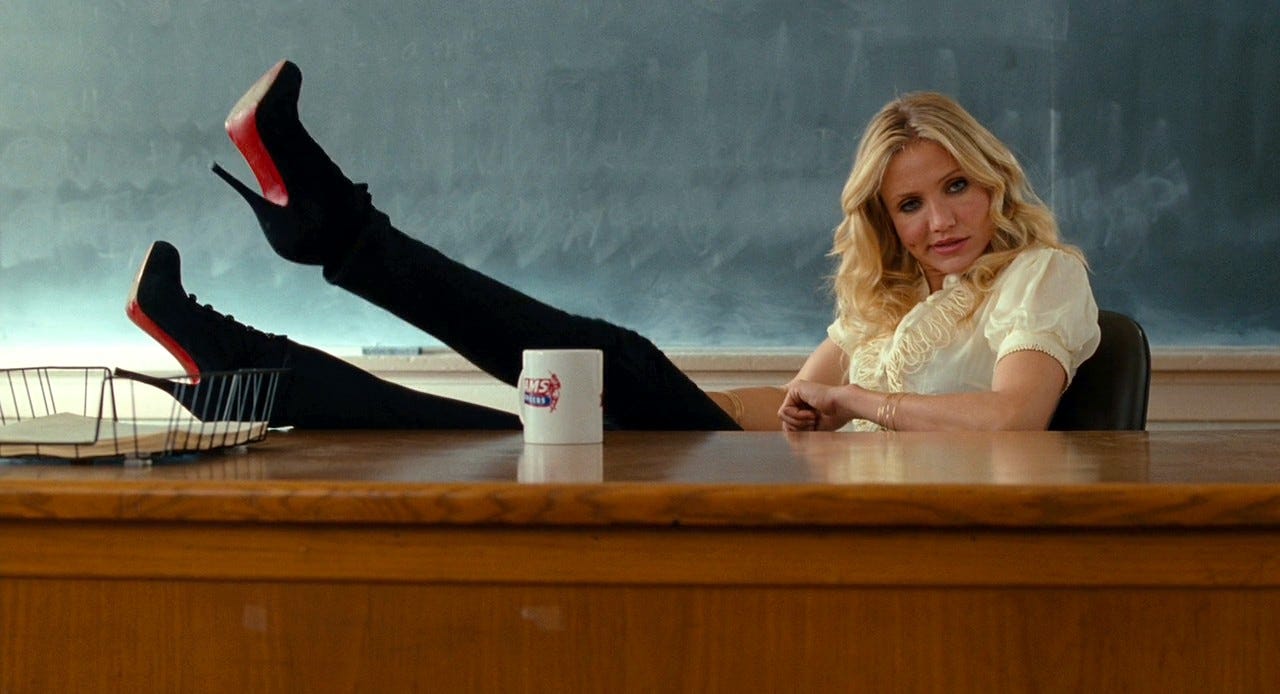 Diaz was paid a mere $US1 million to get “Bad Teacher” produced, but received a portion of box-office earnings, which secured her over $US40 million for the movie. It’s known as one of the most “legendary” deals in Hollywood history. 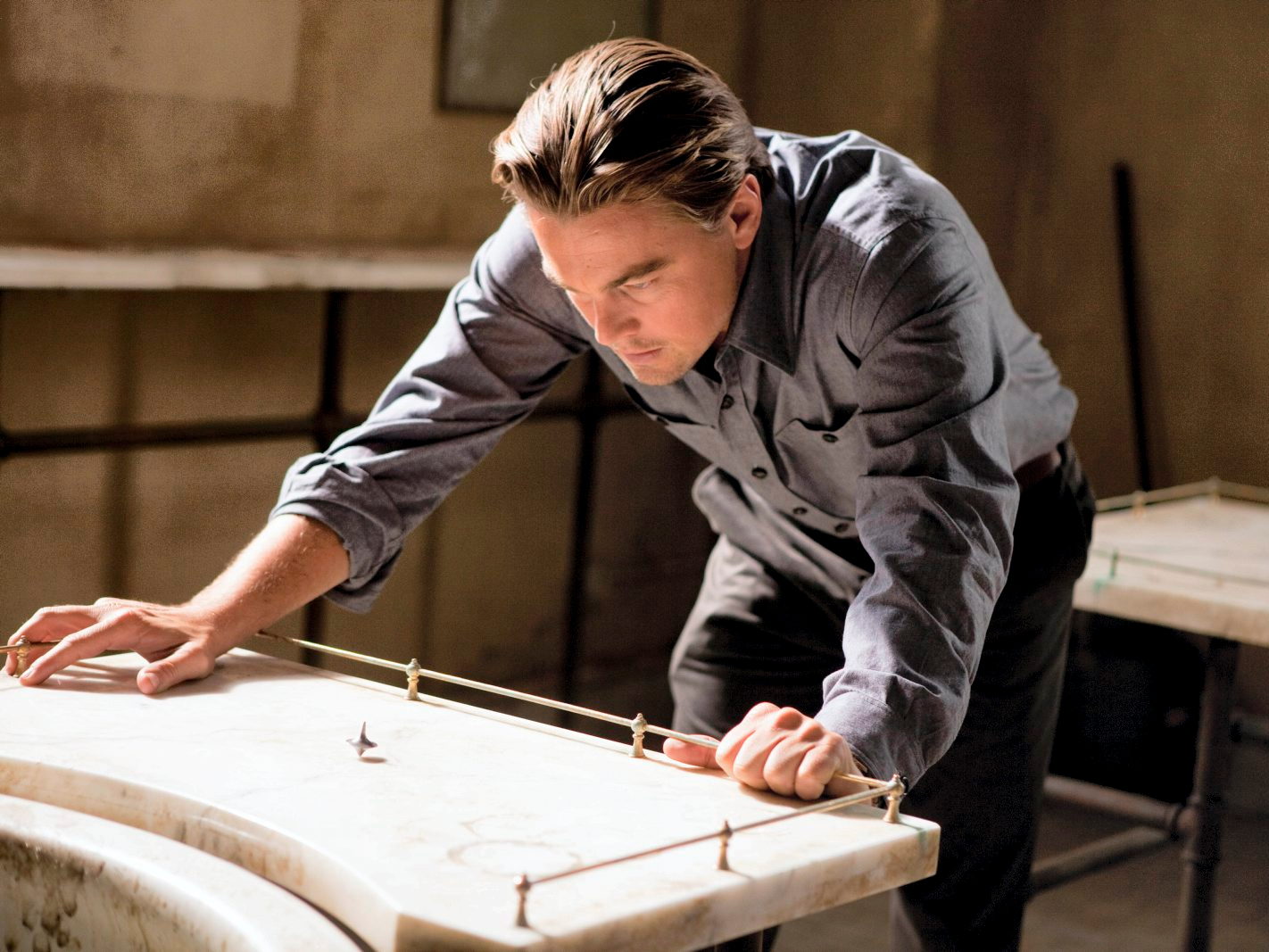 DiCaprio earned at least $US50 million for Christopher Nolan’s 2010 film “Inception” just from box-office earnings, but his deal also included home video and television sales. According to Forbes, he took a pay cut because the movie was so “risky,” but he and Nolan agreed to split first dollar gross points.

11. Jack Nicholson as The Joker in “Batman” 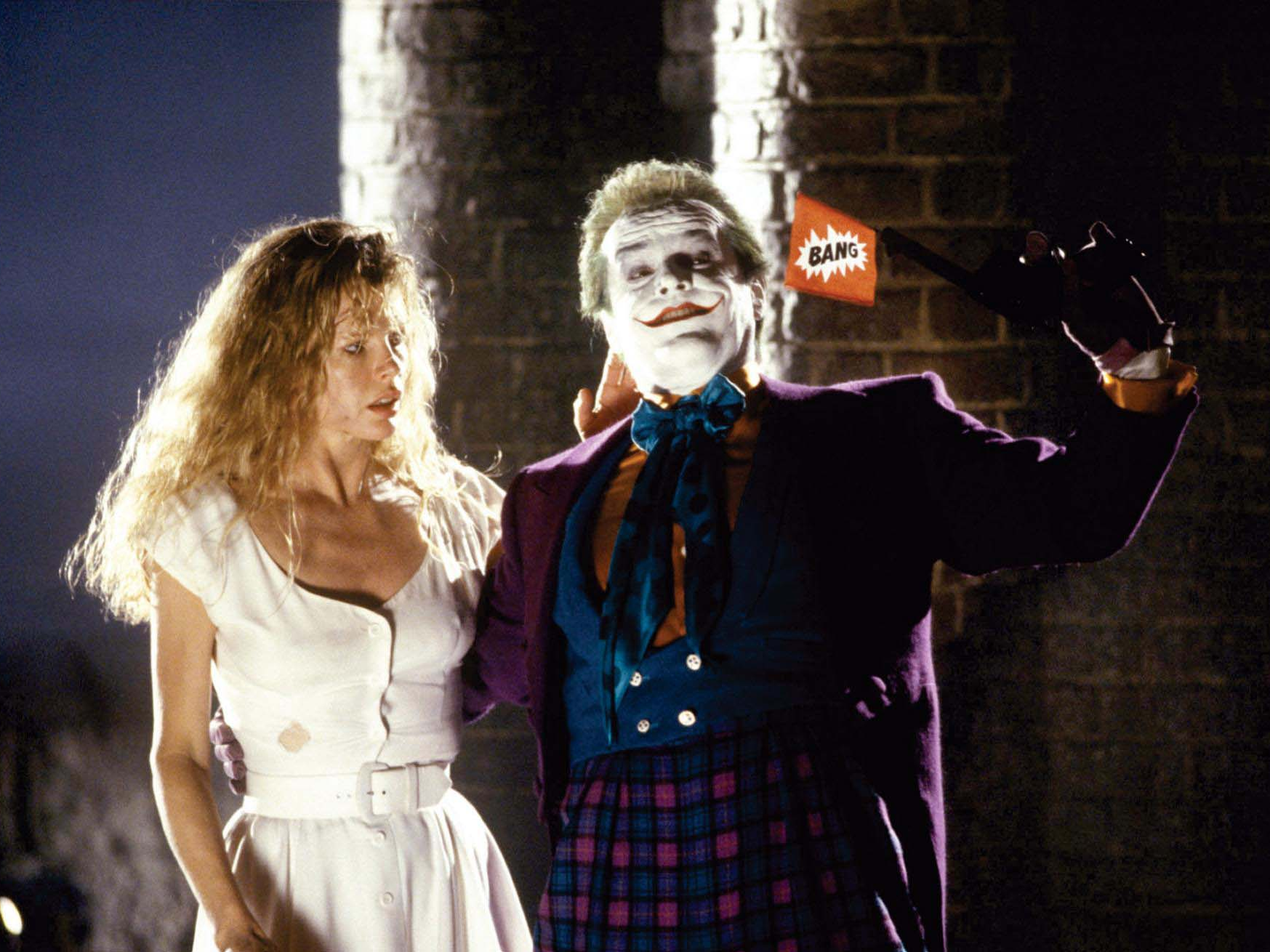 Though Nicholson was paid $US6 million up front for his role as the villainous Joker in the 1989 “Batman” film, he reportedly secured a lucrative deal that included box-office earnings and merchandise sales from its sequels – that he didn’t even appear in.

10. Johnny Depp as Jack Sparrow in “Pirates of the Caribbean: On Stranger Tides” 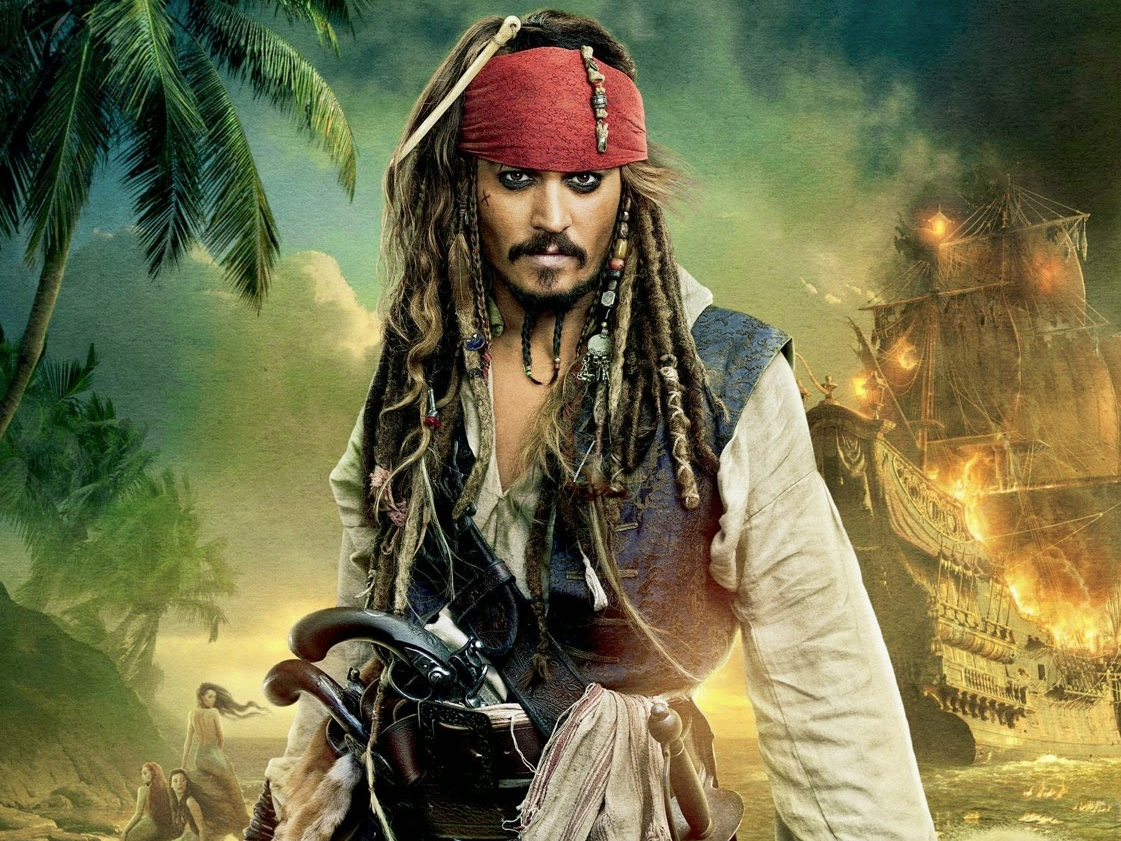 Forbes reported in 2010 that “On Stranger Tides” – the fourth “Pirates” movie released in 2011 – was one of the most expensive movies ever made, with production costs of over $US410 million. A large portion of those costs were due to paying staff and actors. Depp alone made $US55 million for the movie.

In 2011, Depp admitted that he was “overpaid” for the “Pirates” movies, for which he has reportedly made over $US300 million combined. 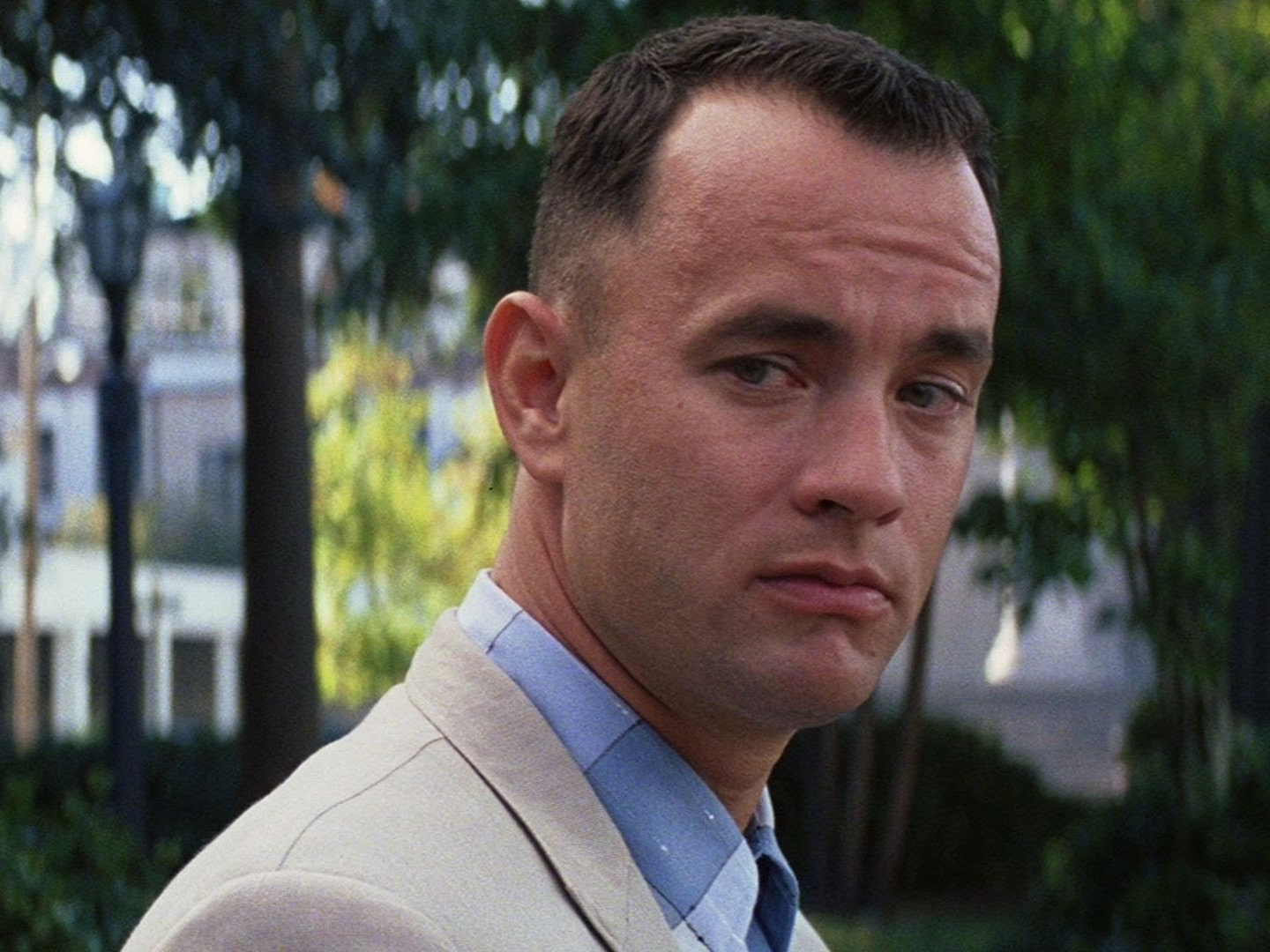 The box-office hit “Forrest Gump” is another case in which Hanks opted for performance-based pay, in which he received an estimated $US60 million.

8. Adam Sandler in his Netflix movies 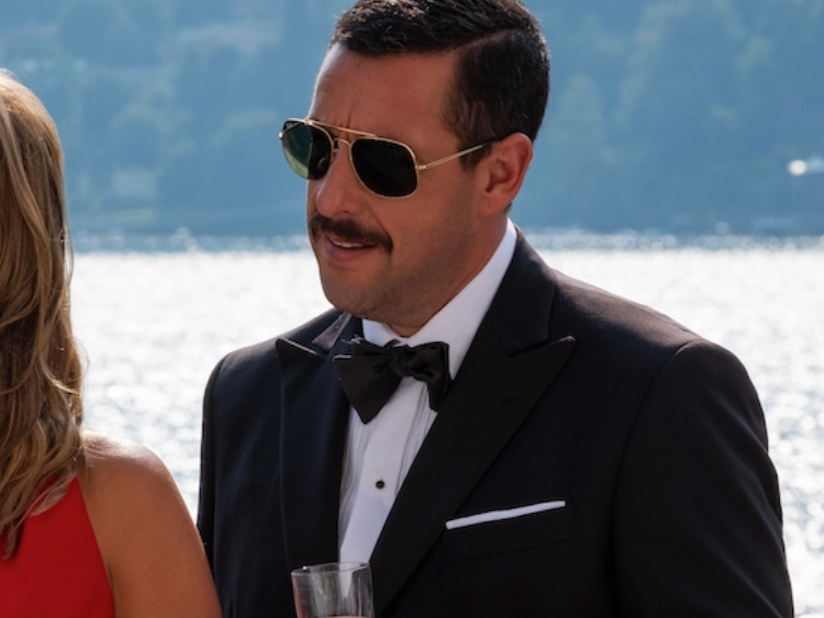 Sandler struck a deal with Netflix in 2014 for four exclusive movies worth an estimated $US250 million, or $US62.5 million per movie, according to Forbes. Netflix renewed the deal in 2017 for four more movies, and again this year. 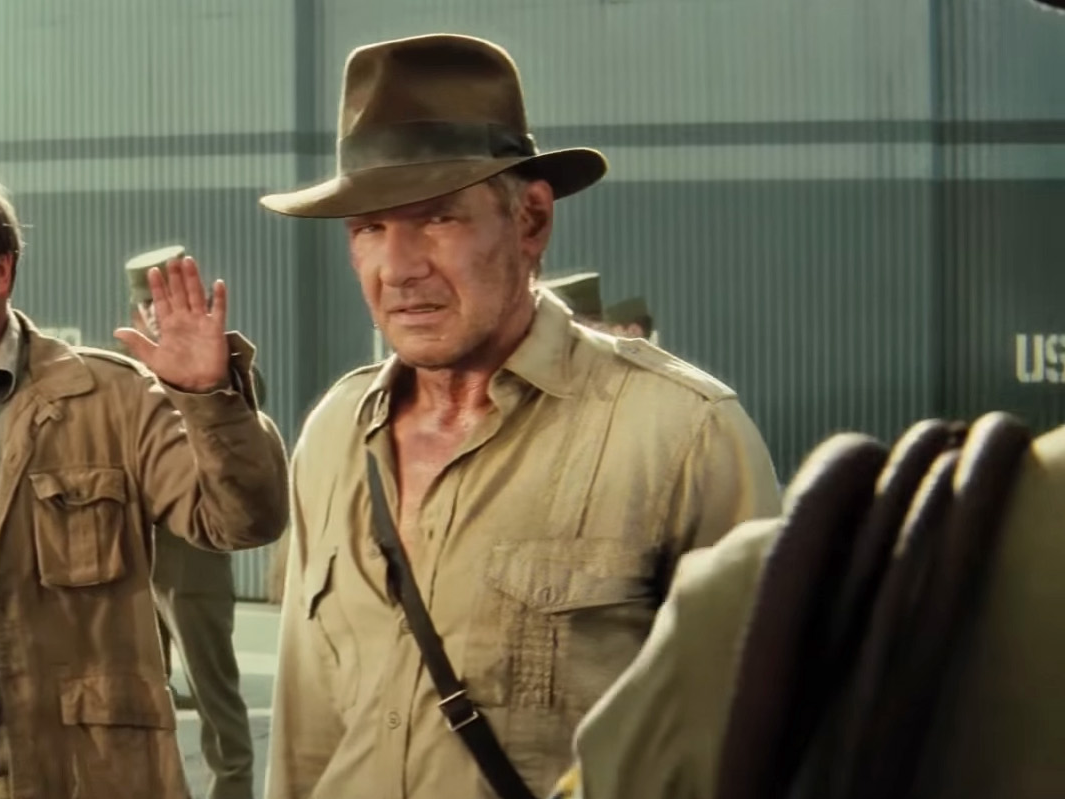 To get Ford back for a fourth “Indiana Jones” movie, Paramount agreed to a deal that split a large portion of the film’s earnings between him, director Steven Spielberg, and producer George Lucas.

6. Johnny Depp as The Mad Hatter in “Alice in Wonderland” 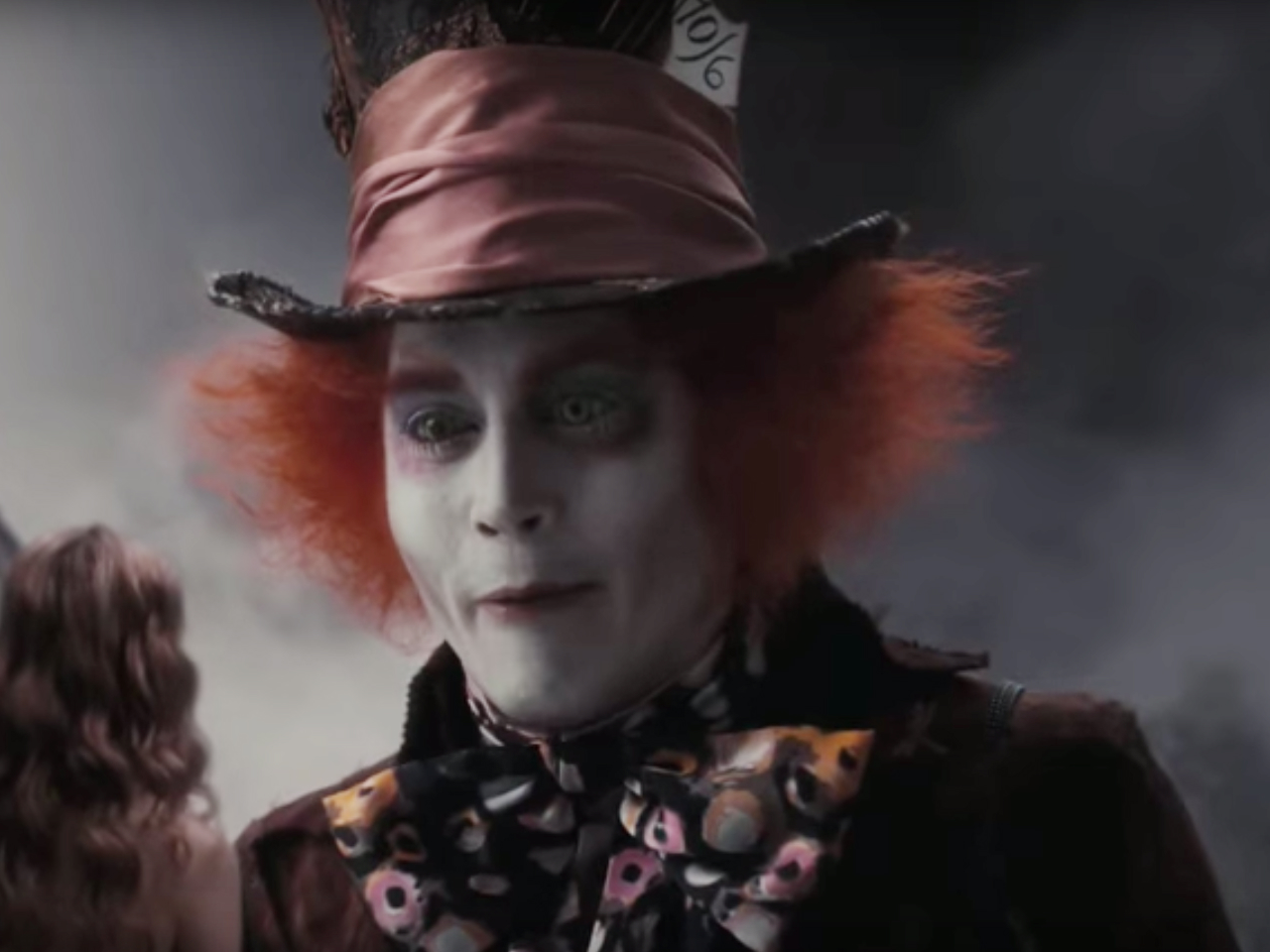 According to the Telegraph, Depp earned 50 million pounds for “Alice in Wonderland,” which was about $US68 million in the US. 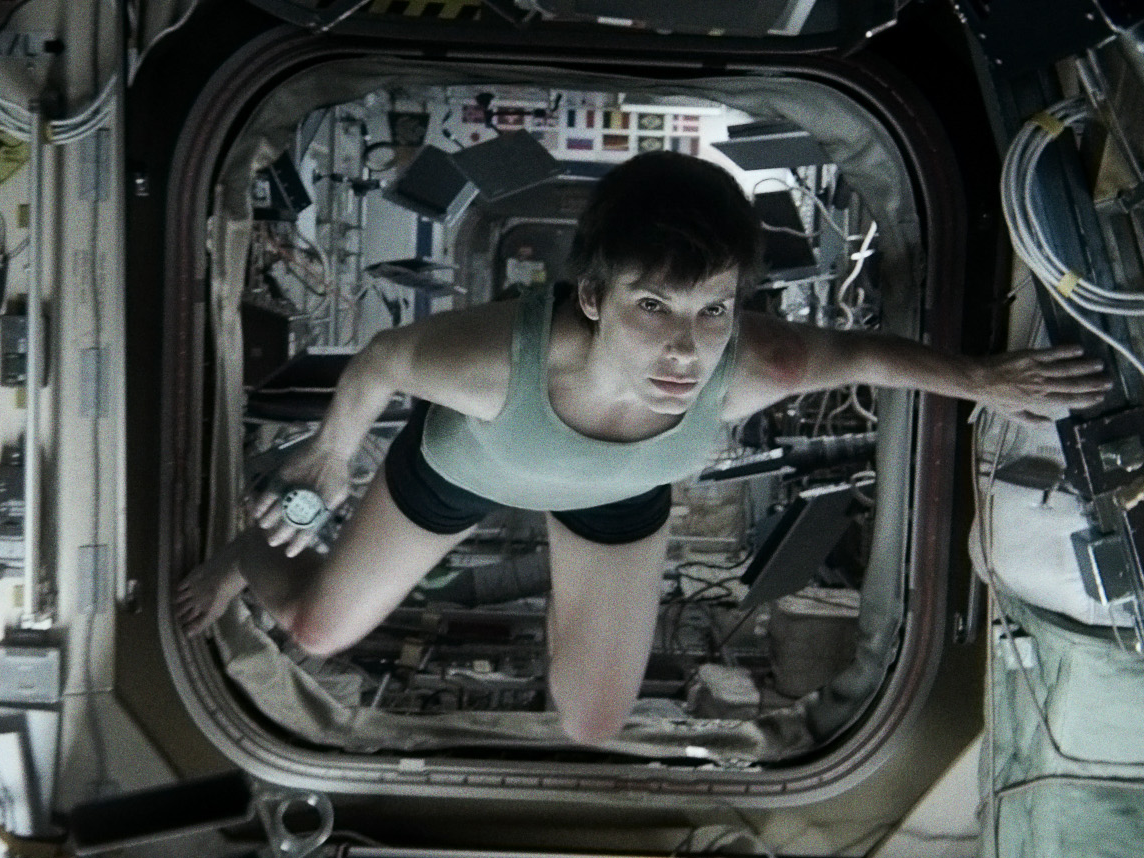 Bullock was paid $US20 million up front for “Gravity,” which is an impressive number on its own. But her deal also included 15% of box office revenue, which got her at least $US70 million. 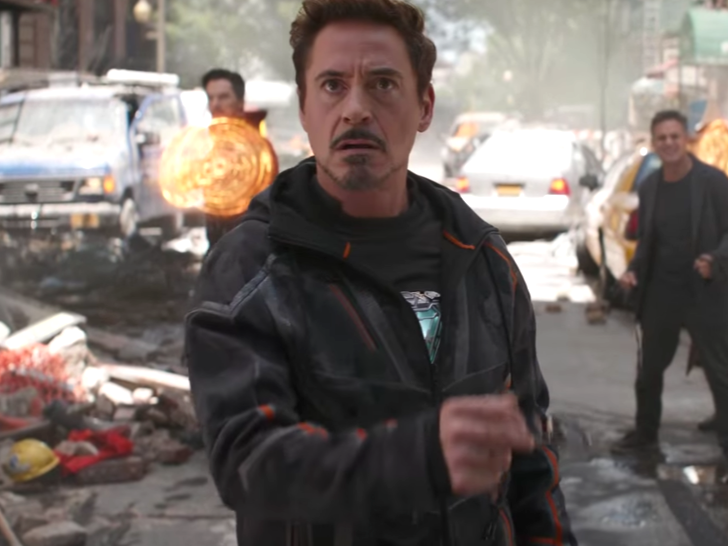 Downey is the highest-paid actor of the Marvel Cinematic Universe, having negotiated a deal in which he received backend profits that resulted in $US75 million for 2018’s “Avengers: Infinity War.” He even made $US50 million for the first “Avengers” movie in 2012, according to GQ. 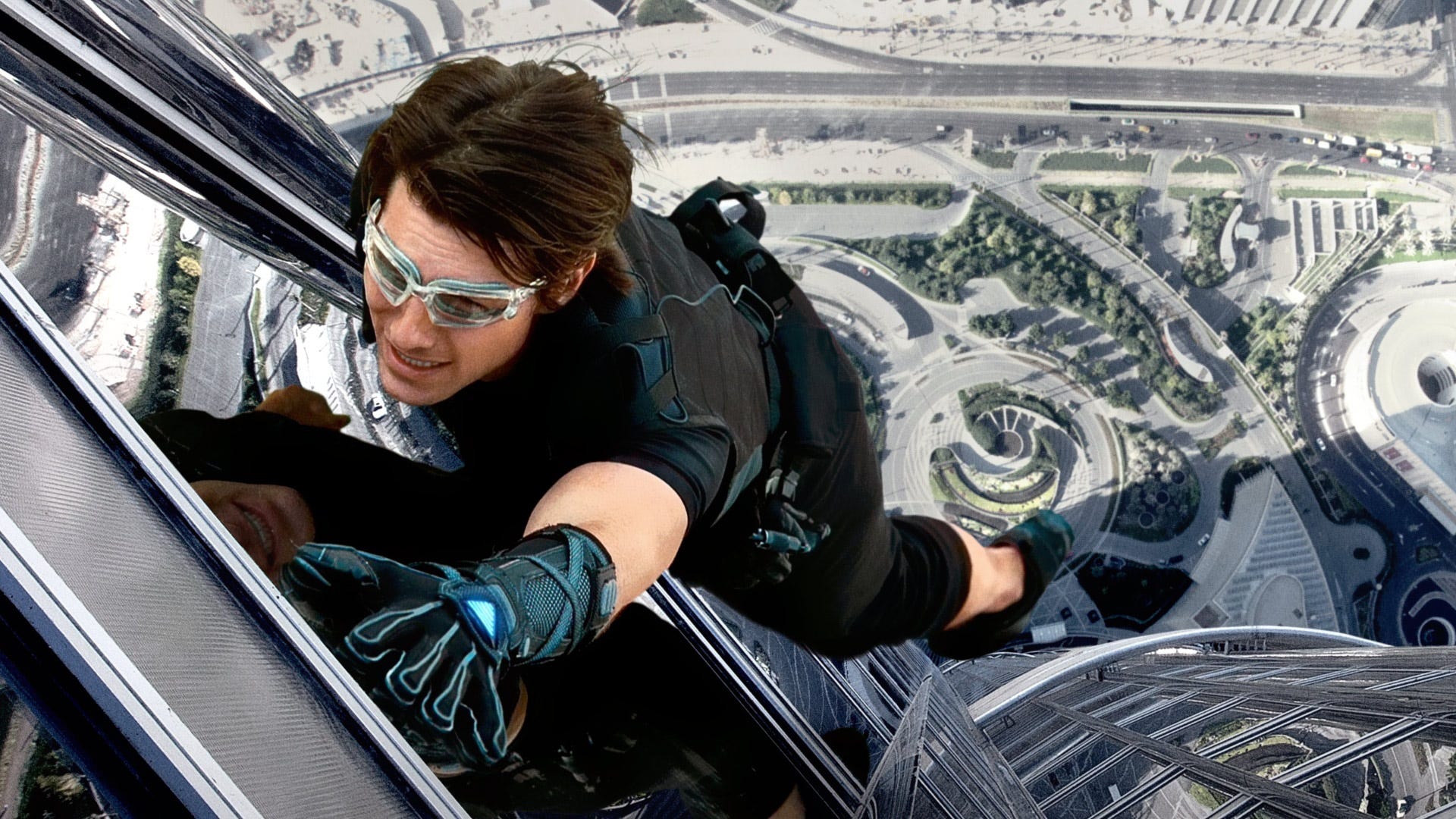 Cruise earned $US75 million from the fourth “Mission: Impossible” movie, “Ghost Protocol,” which allowed him to top Forbes’ most powerful actors list in 2012.

2. Keanu Reeves as Neo in “The Matrix” trilogy 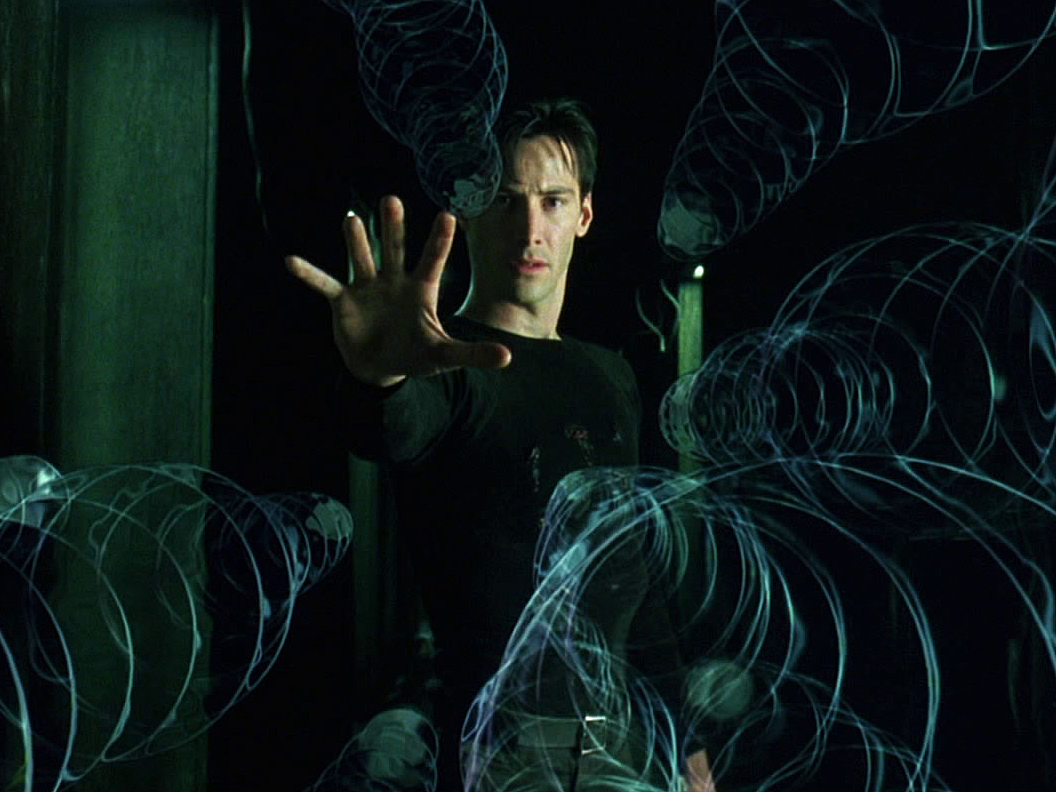 Between all three “Matrix” films, Keanu Reeves’ combined pay was $US250 million. 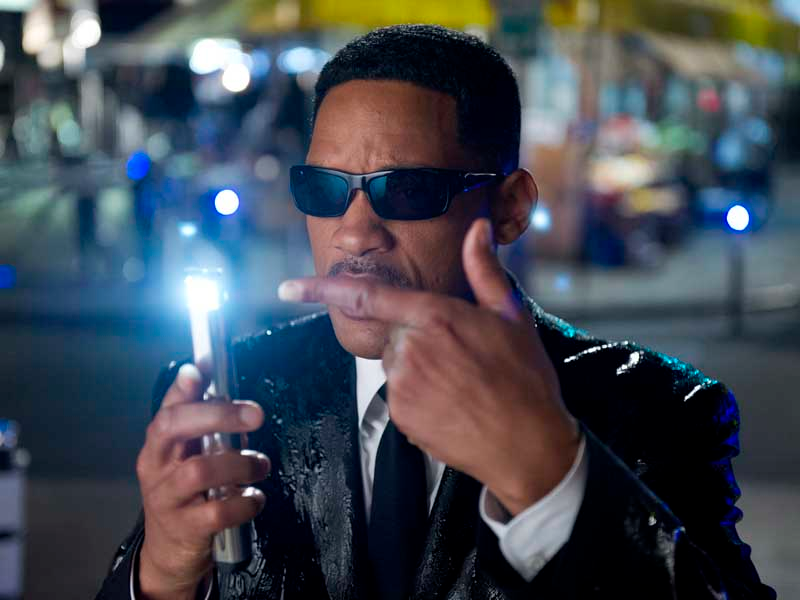 Will Smith’s performance-based pay for the third “Men in Black” movie got him $US100 million of its $US624 million gross.