House Republicans have virtually no chance of flipping the election results for Trump, but 140 of them still plan to vote against certification of the Electoral College count next week 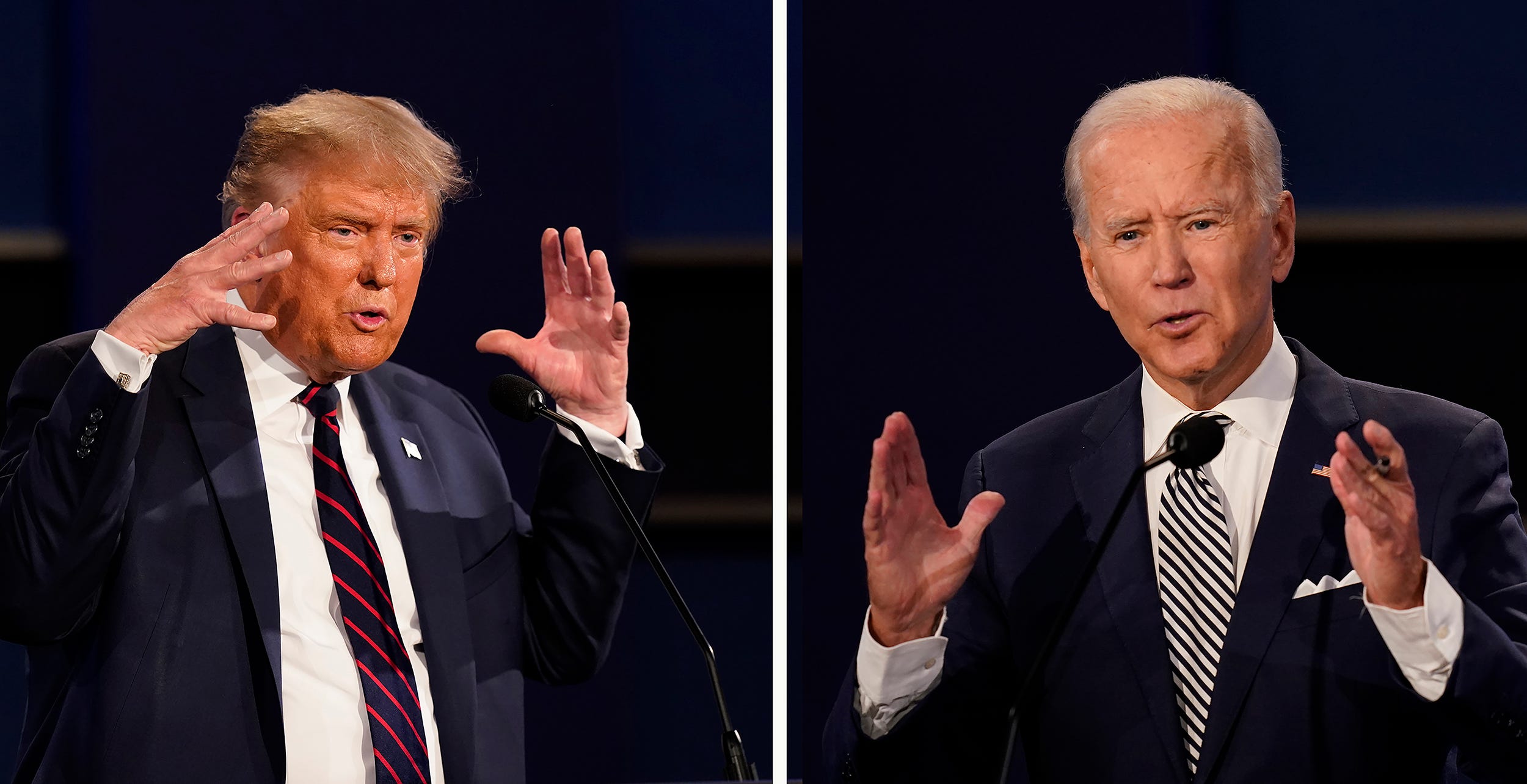 At least 140 House Republicans are planning to vote against counting electoral votes that would certify the election for President-elect Joe Biden, two Republican congressmen told CNN.

Biden won 306 electoral votes, well over the 270 needed to secure the US presidency, and flipped five states that in 2016 voted for Trump.

Trump and his campaign alongside Republican allies in Congress have spent nearly two months working to dispute the election results and make baseless claims of fraud.

Last week, Rep. Mo Brooks and several other conservative members of the House met with Trump and Vice President Mike Pence to discuss the claims of fraud and said they were confident members of both the House and Senate would vote to debate the legitimacy of the votes.

Read more: Secret Service experts are speculating in group chats about how Trump might be hauled out of the White House if he won’t budge on Inauguration Day

On January 6, Pence will preside over a joint session of Congress to finalise the results. If no member objects to the results, they will be certified. But if a member of the House and a member of the Senate vote to challenge a state’s electors, Congress would have to deliberate on whether to accept those electors.

On Wednesday, Republican Sen. Josh Hawley announced he would object to certifying the electoral votes during the joint session.

Hawley is a staunch ally of Trump, and while the efforts to debate the results are likely to delay the certification of Biden’s victory by only a few hours, it won’t overturn the result.

The Trump campaign and Republican allies have won zero of the at least 40 lawsuits they launched since Election Day.

Lawyers like Sidney Powell, who has filed lawsuits on her own on behalf of Trump has baselessly accused Smartmatic and Dominion Voting Systems, two companies that make voting equipment and software, of switching votes from Trump to Biden.

The US Justice Department conducted an investigation that did not find evidence of election-altering fraud.

Several Republicans have come out against any effort to try and overturn the election for Trump.

The president has attacked Senate Majority Leader Mitch McConnell after he told senators not to join Trump’s attempts to delegitimize the electoral votes.

McConnell is concerned that such behaviour could cause Republicans the two Senate seats up for grabs in Georgia.

After Brooks and other Republicans met with Trump and Pence, Republican Senate Majority Whip John Thune said: “I think the thing they got to remember is it’s not going anywhere. I mean, in the Senate, it would go down like a shot dog.”

“The president and his allies are playing with fire. They have been asking — first the courts, then state legislatures, now the Congress — to overturn the results of a presidential election. They have unsuccessfully called on judges and are now calling on federal officeholders to invalidate millions and millions of votes,” Sasse wrote.

“If you make big claims, you had better have the evidence. But the president doesn’t and neither do the institutional arsonist members of Congress who will object to the Electoral College vote.”