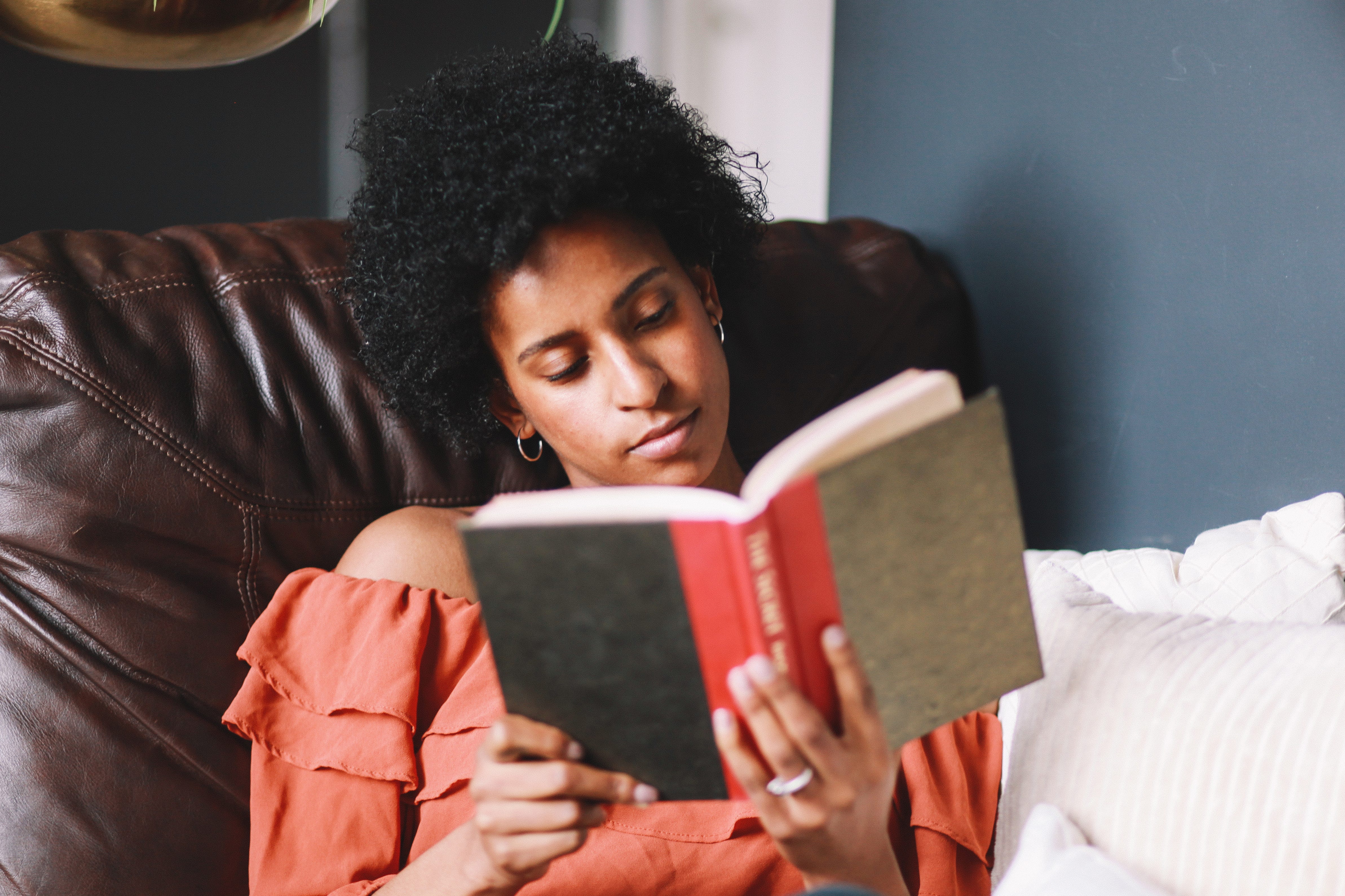 Lechatnoir/Getty ImagesA number of great books on diversity and inclusion recently published or are coming out soon.

Amid the national movement against racism and racial injustice, more companies are promising new diversity, equity, and inclusion (DEI) initiatives. Part of that work includes leading employees in a way that promotes Black and brown voices.

One way executives and HR leaders can educate themselves on creating inclusive company cultures is by reading.

Thankfully, there is no shortage of compelling books in this space. If you’re looking for a read that will make you a more effective leader, consider one of these titles.

“The Memo: What Women of Colour Need to Know to Secure a Seat at the Table,” by Minda Harts 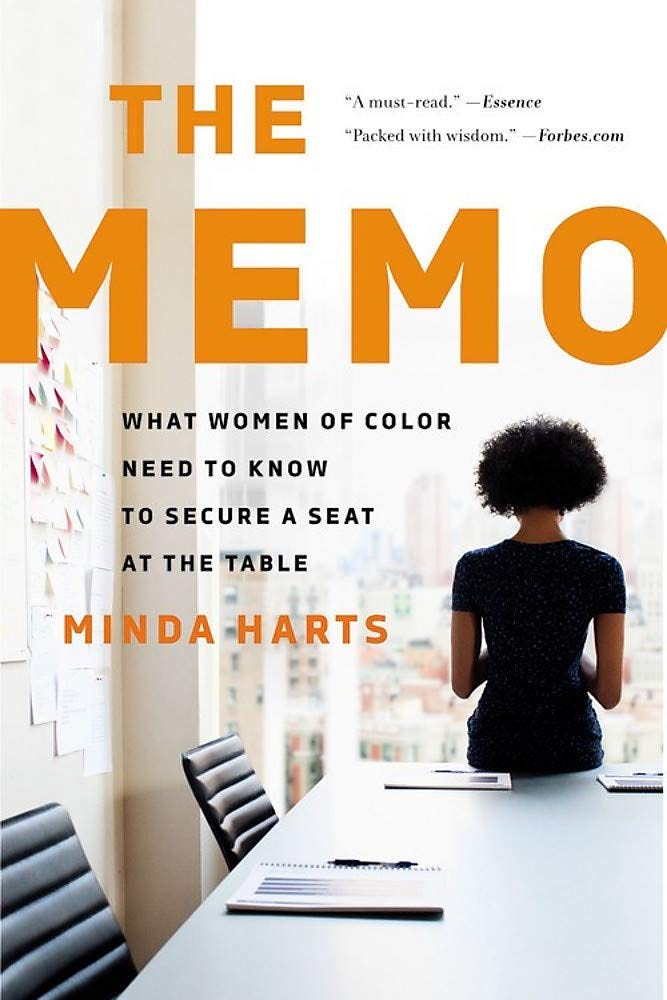 Author Minda Harts is the CEO of The Memo LLC, a career development platform for women of colour and an adjunct assistant professor at NYU’s Robert F. Wagner Graduate School of Public Service.

Drawing on her years in the corporate world as a former consultant, Harts gives a first-hand, in-depth look at racism and sexism in the workplace, along with strategies women of colour can employ to get the careers they deserve. Just as importantly, the book offers tips for managers and leaders who employ Black women and women of colour so they are active allies. 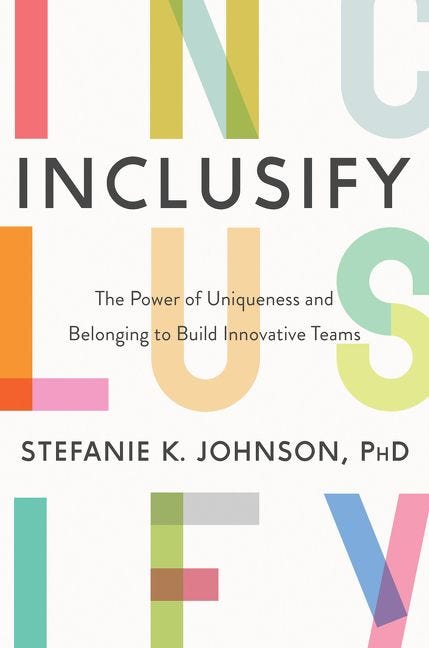 Management expert Stefanie Johnson describes how employees have two basic desires: to fit into a group and to stand out as individuals. “Inclusify,” provides a roadmap for leaders to bring out the best in others by not just embracing differences, but including them in workplace policies, in other words “inclusifying.”

“Subtle Acts of Exclusion” by Tiffany Jana and Michael Baran 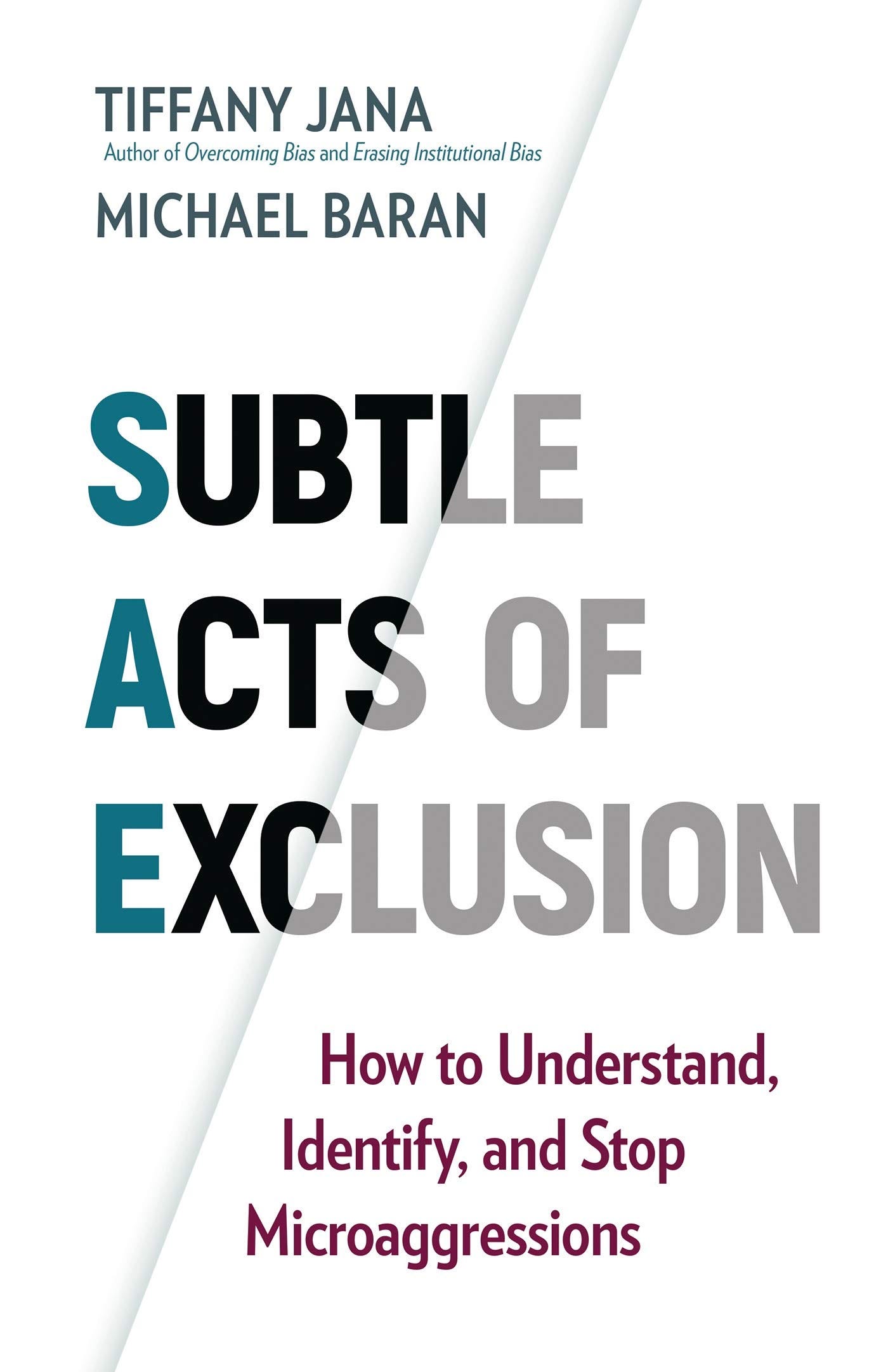 Sometimes bias comes out in the form of microaggressions, or indirect, often unintentional expressions of racism, sexism, ageism, or ableism. In this useful guide, Tiffany Jana and Michael Baran go through what to avoid saying and how to address microaggressions if you witness or experience them. 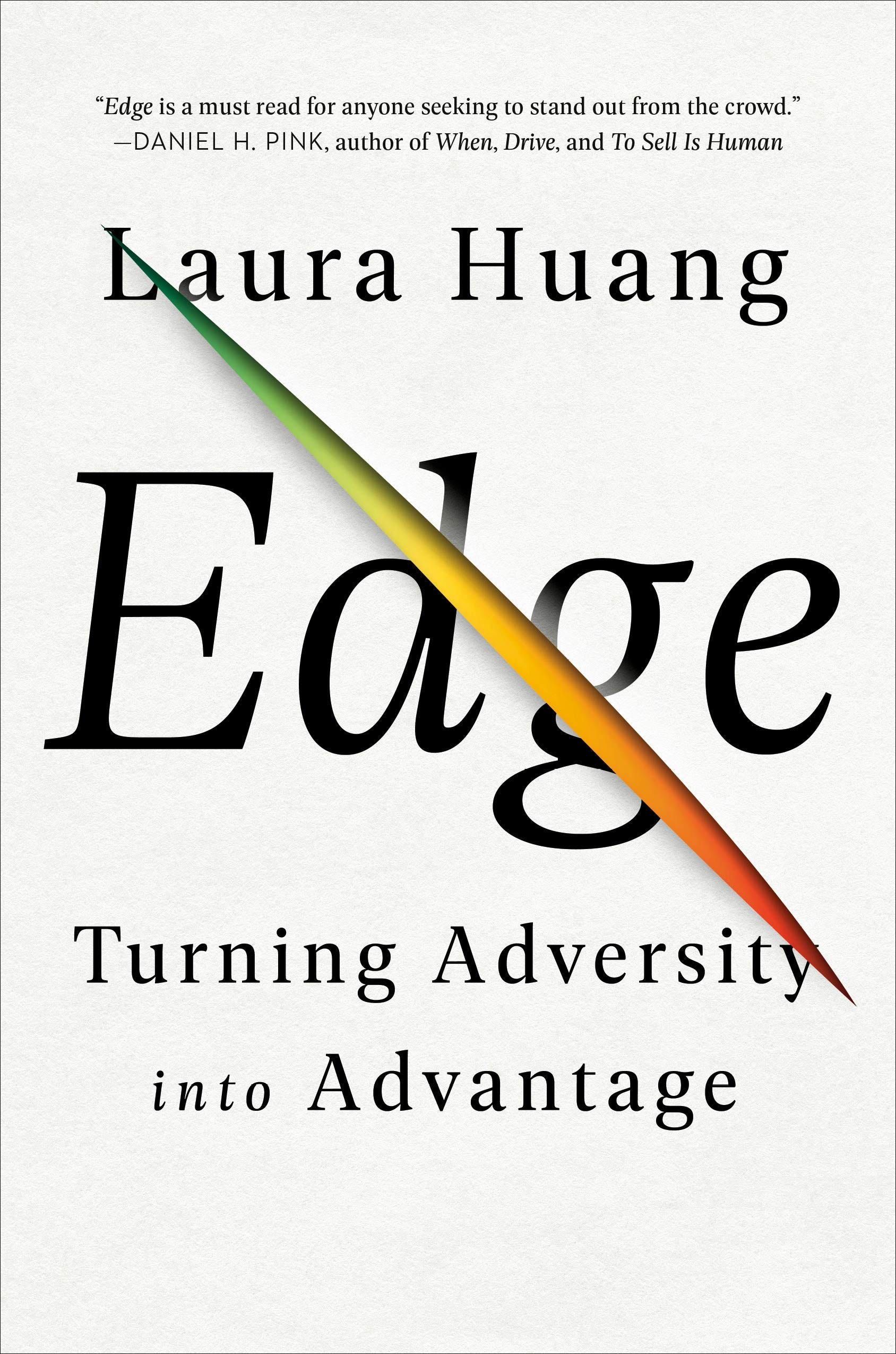 Most people think success comes from the absence of obstacles and shortcomings, but Harvard Business School professor Laura Huang has a different theory. In “Edge,” Huang argues that success is really about confronting your perceived shortcomings and turning them into assets.

“#MeToo in the Corporate World” by Sylvia Ann Hewlett 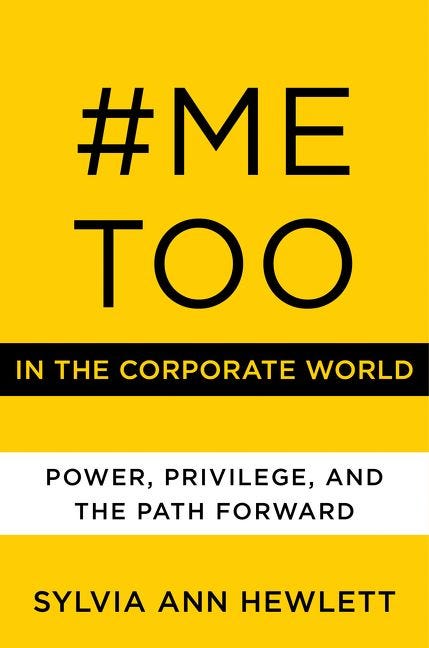 The #MeToo movement has changed nearly every industry in the US. Now, it’s time for the movement to become more inclusive, economist and author Sylvia Ann Hewlett argues in her latest work. The book provides context for corporate leaders, reveals new data on sexual harassment in the workplace, and gives advice on how to make environments safer for marginalised people. 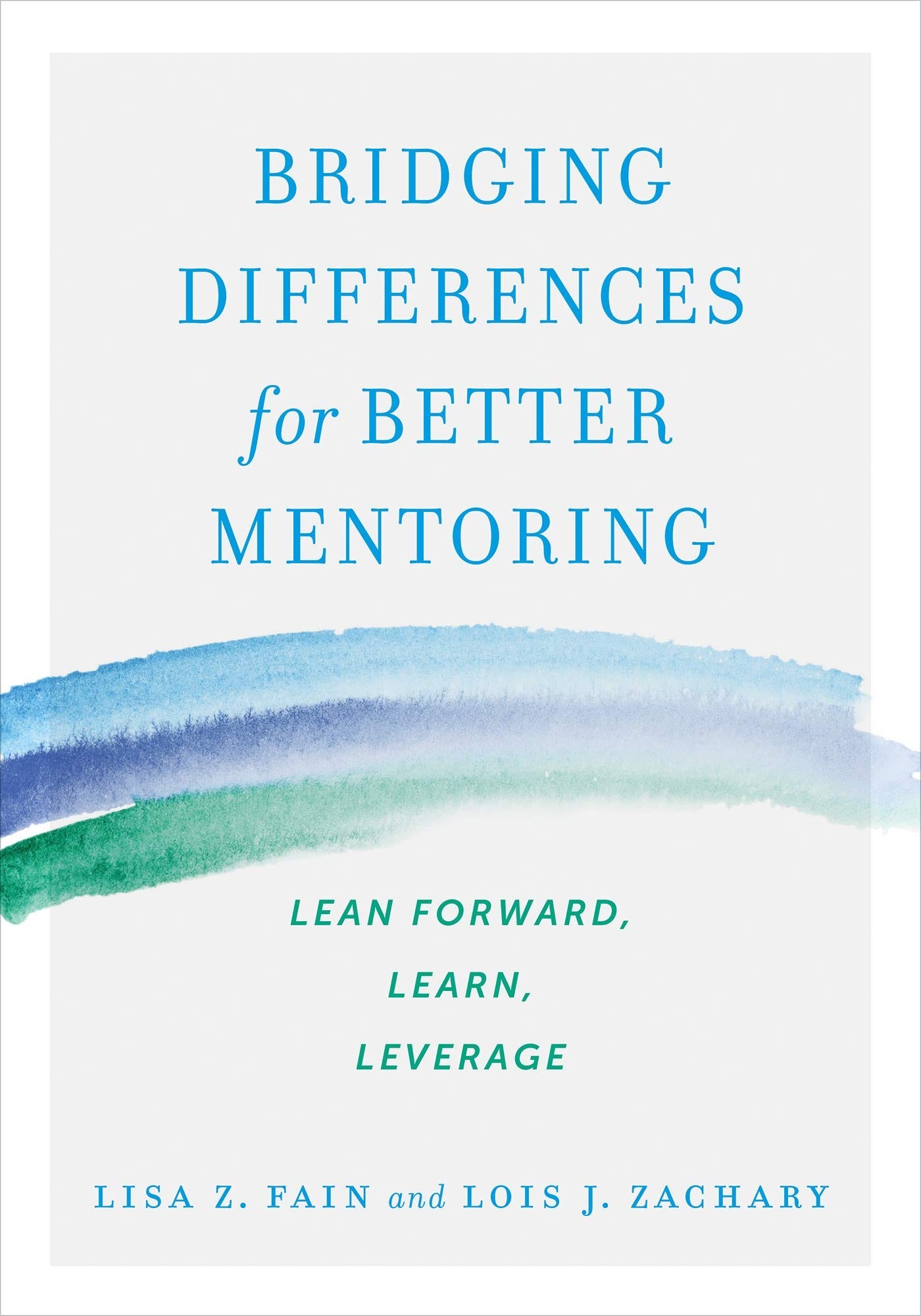 As the US workforce becomes more diverse, more mentors and mentees may come from different backgrounds. So how does one bridge the cultural gap? Authors Lisa Fain and Lois Zachary go through examples to illustrate how to become more aware, understanding, and effective in connecting with others.

“The Power of Disability” by Al Etmanski 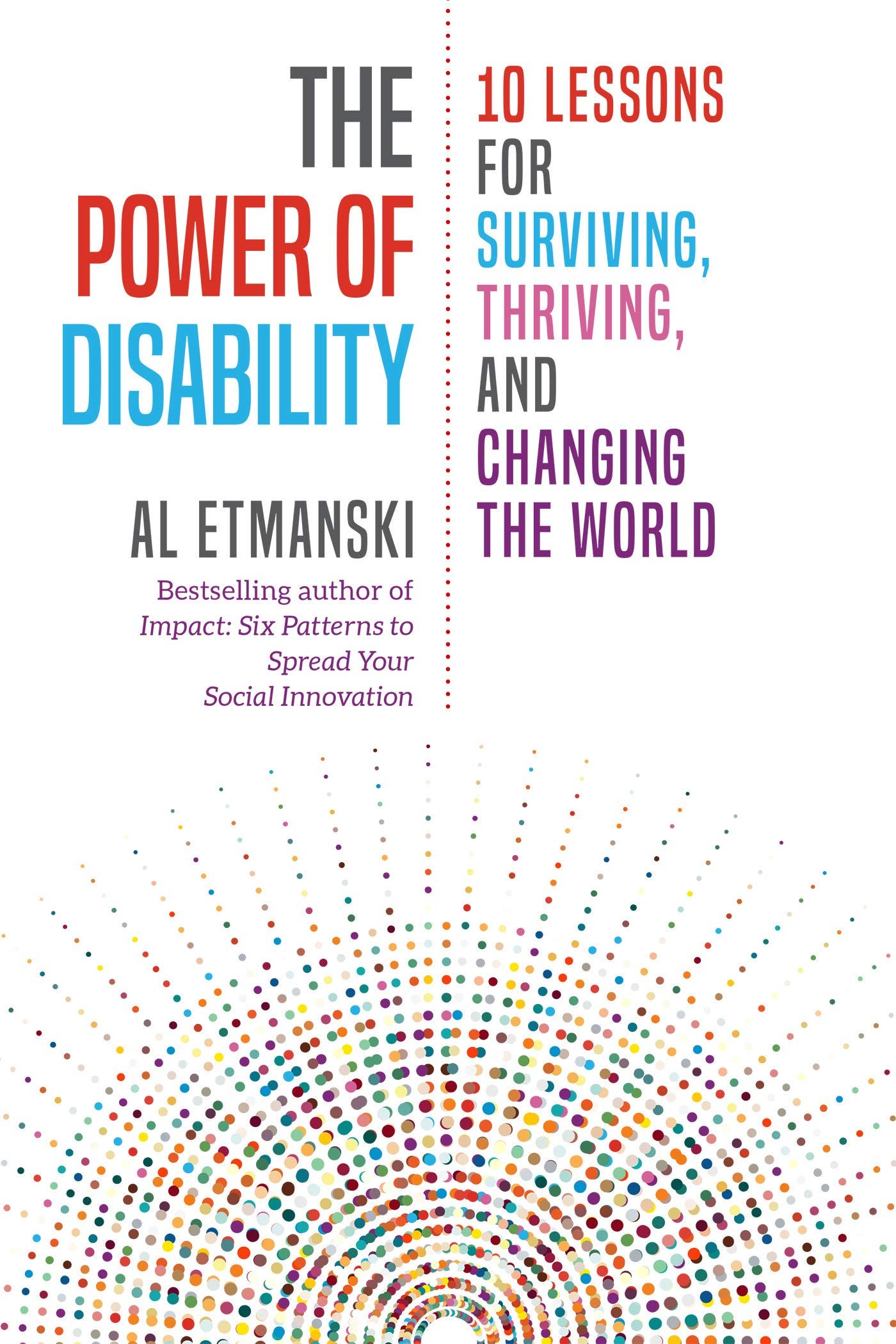 One in four Americans has a disability, yet representation of their stories – especially their stories of success – is largely underrepresented. Al Etmanski, disability activist, community organiser, and author, seeks to change that in “The Power of Disability.” His book offers 10 lessons everyone can learn from notable figures with disabilities including Greta Thunberg, Stephen Hawking, and more. 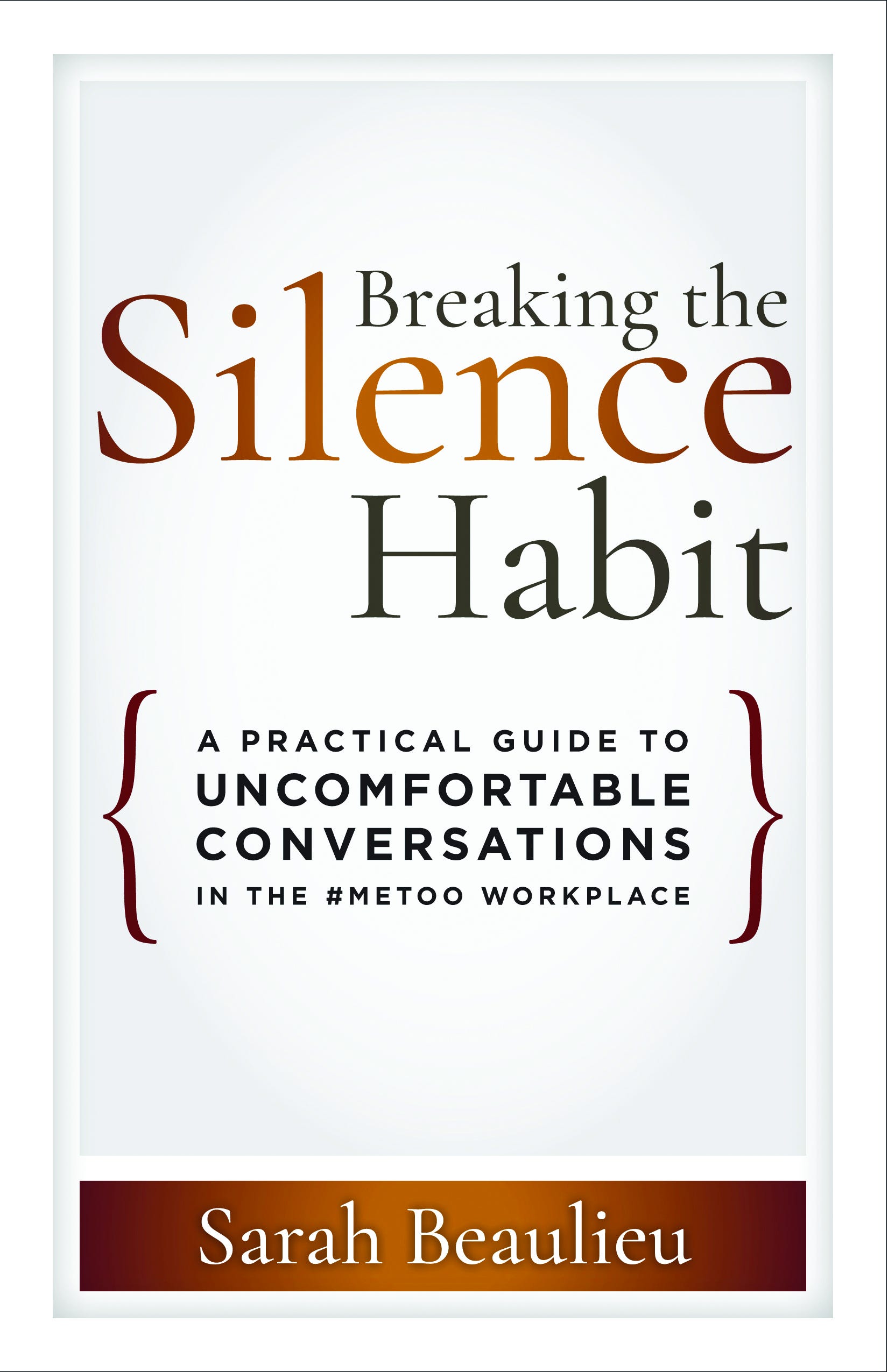 In order for work environments to eliminate sexual harassment and respond to it effectively, more employees and leaders are going to have to start having uncomfortable conversations. That’s according to Sarah Beaulieu, who works with companies to create safe workplaces. Her book outlines steps leaders can take to make change.

“In the Land of Men” by Adrienne Miller 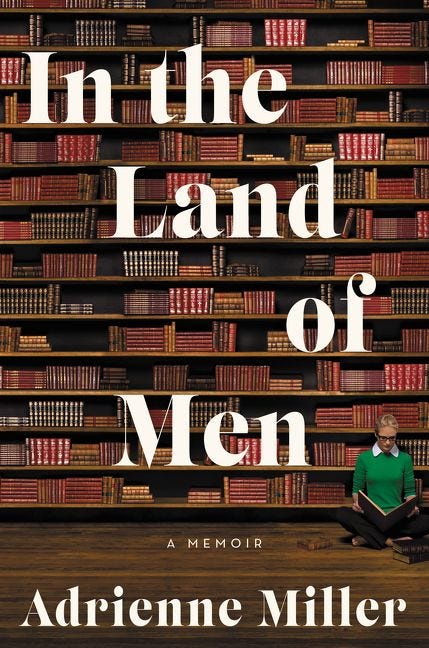 At 22, Adrienne Miller got her break in the literary world when she landed an editorial assistant job at GQ. There, she learned how to make it in a man’s world. She’d then go on to Esquire as the first female literary editor, where she developed a close friendship with famed literary author David Foster Wallace. “In the Land of Men,” is a moving memoir about how a young woman found success in a male-dominated workplace. 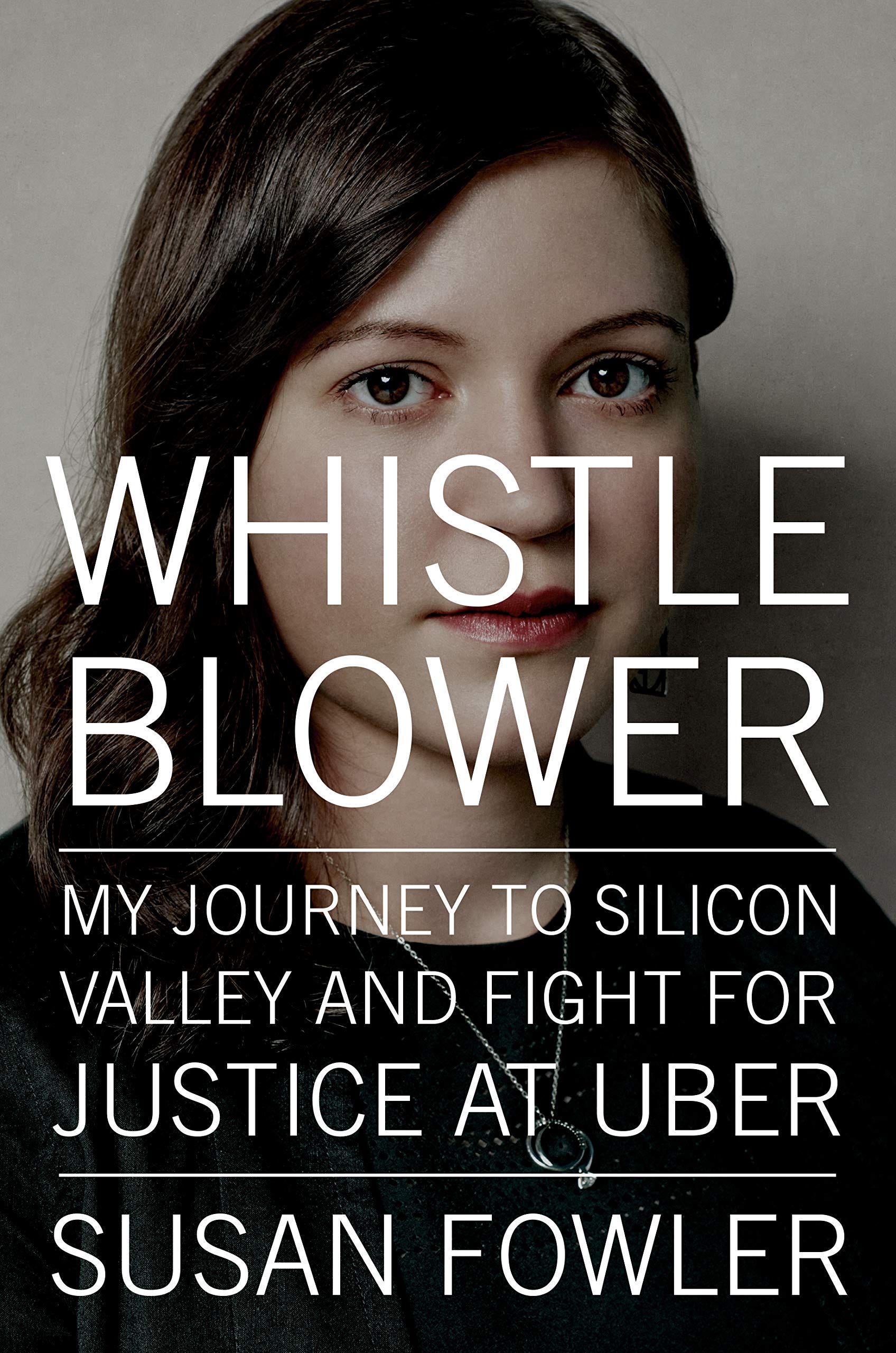 In 2017, Susan Fowler wrote a blog post detailing the sexual harassment and retaliation she experienced while at Uber. The post went viral and ultimately led to the ousting of Uber CEO Travis Kalanick and starting a wave of institutional changes within Silicon Valley tech companies. In the book, Fowler reflects on everything that happened since she went public. 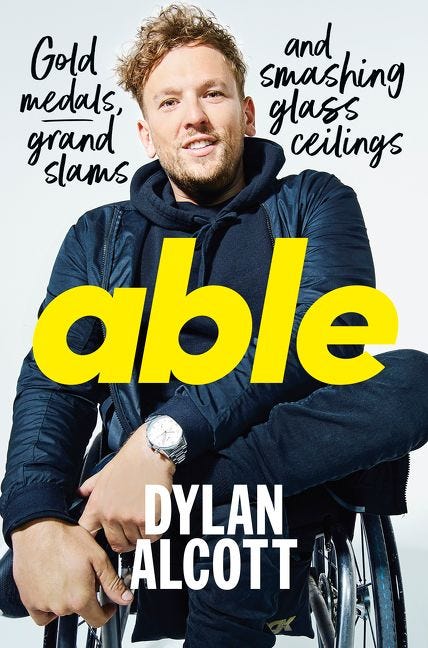 Dylan Alcott is a three-time Paralympic gold medalist, Grand Slam tennis champion, and DJ who wants to change the way the world sees people with disabilities, as well as how people with disabilities see themselves. His inspiring book shows that for any one thing you may not be able to do, there are thousands of other things you can. 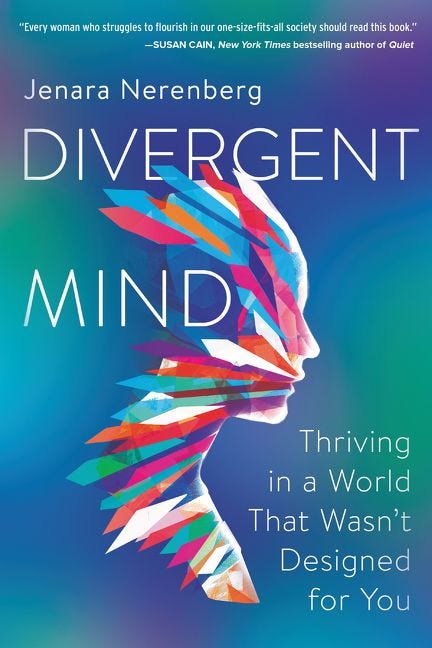 Jenara Nerenberg was shocked to find out that what she thought was anxiety was actually autism and ADHD. In her book, “Divergent Mind,” Nerenberg examines why neurodiversity is often overlooked in women and society in general, and how we can include neurodiversity more in society. 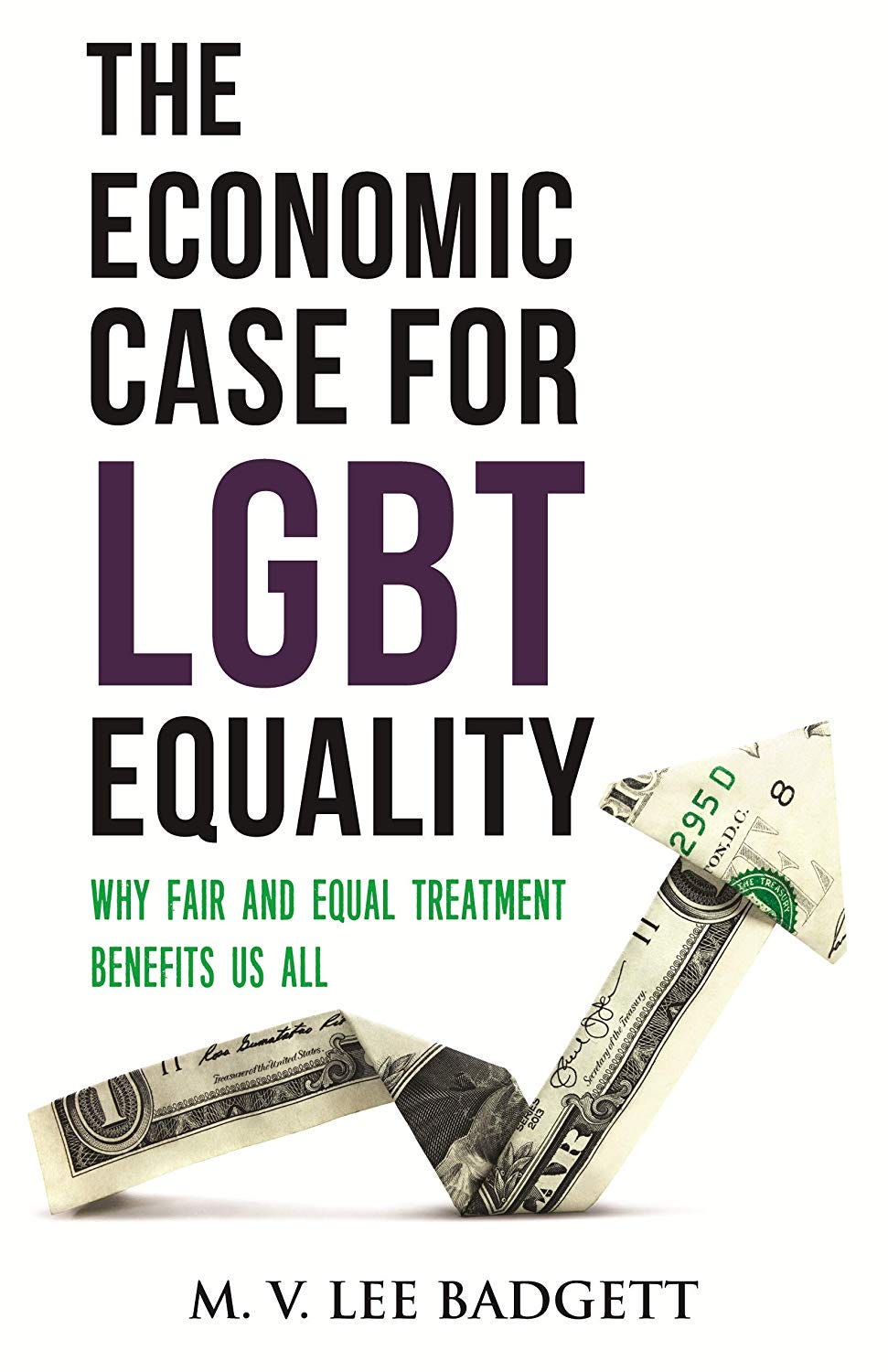 Homophobia and transphobia aren’t just hurting LGBTQ communities, they’re harming the economy, according to M. V. Lee Badgett, professor of economics and the former director of the School of Public Policy at the University of Massachusetts Amherst. In her book, Badgett uses data to show how equality is good for businesses, communities, and economies.

“We’re All in This Together,” by Mike Robbins 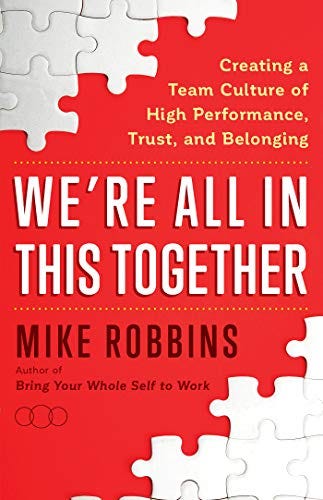 Leadership consultant Mike Robbins calls on leaders to break their silence on diversity and inclusion in the workspace, saying, “We can no longer opt out of addressing these things, even though they can often be confusing, uncomfortable, and difficult.”

Robbins has given leadership trainings on topics including diversity and inclusion at companies like Google, Wells Fargo, Gap, and Microsoft.