AUGUSTA, GEORGIA – APRIL 14: Tiger Woods of the United States celebrates after sinking his putt on the 18th green to win during the final round of the Masters. (Photo by Kevin C. Cox/Getty Images)

1. Greatest comeback of all time. Tiger Woods has won the 2019 US Masters — eleven years since his last win at the 2008 US Open. It’s the fifth time he’s won the Masters and the 15th major championship win overall. The turning point for the Masters favourite, Molinari, was at the tricky 12th hole where he went into the water along with three other players. One punter managed to win US$1.19 million from betting on Woods’ win.

2. Happy Game of Thrones Day! The first ep has already been leaked, (Uh oh!) so, I guess it’s time for a social media blackout or just take the day off work. You can watch GoT on Foxtel and Foxtel Now in Australia – they’re streaming the first episode live so you can watch at the same time as the US (11am AEST).

3. “It’s the ultimate backstop”. There’s an increased chance the the Article 50 extension could lead to a second referendum in the UK, or so says Conservative MPs who are rattled by Prime Minister Theresa May’s decision to move Brexit to October 31. Brexit was originally supposed to take place on March 29 but Parliamentarians have been unable to agree on a deal.

4. Where Putin goes, signal jamming goes with him. Russia has been hacking the Global Navigation System to black out GPS systems so that thousands of aeroplanes and ships appear to be way off course. The hacking devices being uses are small, cheap and easily accessible — an $US80 million superyacht was sent off-course by a device the size of a briefcase.

5. The happiest place on earth. Disney has released the details of its new streaming service, Disney Plus, which will include Star Wars, Marvel and Pixar content. The product, which will launch on November 12 this year, is competitively priced compared to Netflix. They’re expecting to have 60 million to 90 million subscribers in the next five years, and boy, are investors happy about that. Shares jumped 10% on Friday morning. 6. Saudi funding Big Tech. The big Uber IPO that launched last week has drawn attention to the levels of Saudi funding in Silicon Valley. The filing showed Saudi Arabia’s Public Investment Fund owns 5% of the company, as well as significant investments in Slack, WeWork and DoorDash. The country is under the microscope following several human rights violations, not to mention the recent involvement in the murder of journalist James Khashogghi. It looks like the Valley’s values-driven start up culture only goes so far.

7. It’s a great time to love cars. The Shanghai Motor Show is on this week. The annual show reveals some of the latest tech and design from car manufacturers around the world. China, which is currently the largest auto market in the world, has over 20 million annual vehicle sales. The New York Auto Show is kicking off a day later, where some of the biggest luxury brands will unveiling their concept cars and next generation models. 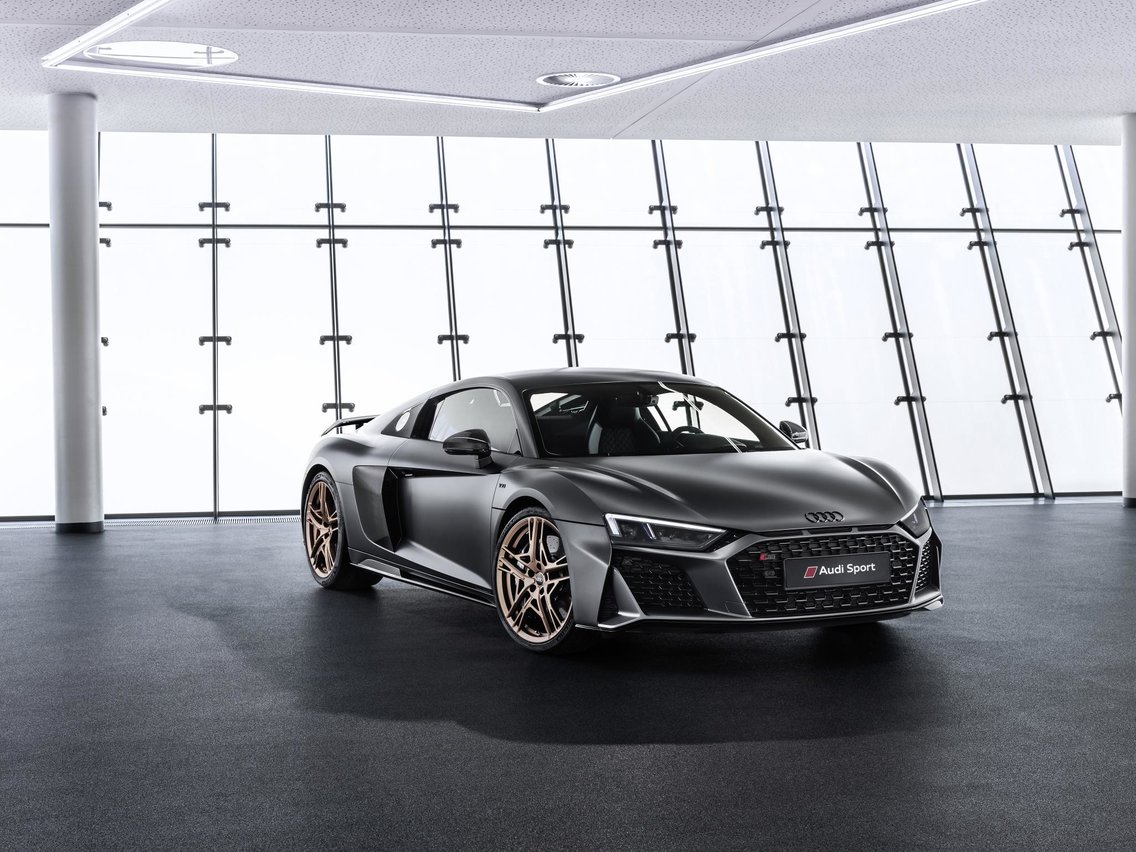 8. The cost of being Zuckerberg. An SEC filing has revealed that Mark Zuckerberg spent US$20 million on security costs in 2018, following a disastrous year and grand apology tour for data breaches, fake news, election interference and, of course, Cambridge Analytica. He and his family have an extensive array of security measures to prevent targeted attacks on the Facebook CEO. Check out the details here.

9. Trump vs IMF. An International Monetary Fund (IMF) official has spoken out against Trump’s constant pressure on the Federal Reserve. He recently signalled that he wants to appoint two political allies to the Fed’s Board of Governors. A senior director has called Trump’s actions “dangerous” to the independence of the Fed, as it increases the risk of policy mistakes.

10. Fyre Festival 5.0. There have been so many festivals dubbed as a Fyre Festival 2.0 that it’s hard to keep track of what number we’re up to. The latest, however, involves a literal fire. Coachella music festival, which has about 100,000 attendees per day, was thrown into disarray when a fire broke out on the grounds. It was contained within half an hour and no one was injured but the Twitter furor and comparisons to “Fyre Festival” had already begun.

BONUS ITEM:“Temporary loss of information.”
Why is Thom Yorke, a talented musician, struggling to play one of his own songs? This little gem is a throwback for the music nerds.