1. Theresa May should call a second Brexit referendum to avoid the potential “catastrophe” of a no-deal Brexit, the former head of the UK civil service has told Business Insider.Lord Kerslake, who led the civil service between 2012 and 2014 and now advises Labour leader Jeremy Corbyn, told BI that the UK should be offered a two-choice referendum which includes the option to remain.

2. Attorney General Jeff Sessions resigned on Wednesday at the request of President Donald Trump. Matthew Whitaker, Sessions’ chief of staff, will take over as acting attorney general, Trump said. A Justice Department representative confirmed that Whitaker would assume supervision of the Russia investigation. Democrats are sounding the alarm.

3. Asian stocks rose to a one-month peak on Thursday as investors, relieved to have moved past the US midterm elections without any major political surprises, drove a Wall Street rally. At the same time the dollar bounced and pulled away from 2-1/2-week lows.MSCI’s broadest index of Asia-Pacific shares outside Japan was last up 0.8% to stand at its highest since Oct. 8.

4. China reported stronger-than-expected exports for October as shippers rushed goods to the US, its biggest trading partner, seeking to beat higher tariff rates due to kick in at the start of next year. Import growth also defied forecasts for a slowdown, suggesting Beijing’s efforts to cushion the cooling economy may be slowly starting to make themselves felt. Exports rose 15.6% last month from a year earlier, picking up pace from September’s 14.5%.

5. Toshiba said it is cutting headcount and liquidating its UK nuclear power unit in an effort to reduce costs as it struggles to find new growth pillars. The plans are part of a new five-year business strategy Toshiba announced on Thursday.

6. The US is determined to push Iranian oil exports to zero, US Special Representative Brian Hook said on Wednesday, through a ‘calibrated’ approach using maximum economic pressure without lifting oil prices. The US resumed sanctions on Iran’s oil, shipping and banking industries on Monday after President Donald Trump pulled out of a 2015 nuclear deal earlier this year.

7. Robyn Denholm will replace Elon Musk as chair of Tesla, CNBC reported on Thursday. Denholm will leave her role as CFO and head of strategy of Telstra once her six-month notice period with the Australian telecommunications company is complete.

8. Samsung unveiled its much-anticipated foldable phone in San Francisco on Wednesday, urging Android developers to start writing apps for it. The South Korean tech company needs to get the foldable phone right to reverse steep declines in profit for its mobile division and restore some of the cachet its brand has lost to Apple.

9. Google is nearing a deal to buy or lease an office building in New York City that could add space for more than 12,000 new workers, The Wall Street Journal reported on Wednesday. Google’s deal to buy or lease 1.3 million-square-foot office building at St. John’s Terminal could house nearly double the search giant’s current staffing in the city.

10. UBS said it expects to be sued by the US Department of Justice as early as Thursday on civil charges related to the sale of mortgage-backed securities in the run-up to the 2008 global financial crisis. The Swiss bank said the claims were not supported by the facts or the law and it would contest any such complaint “vigorously.” 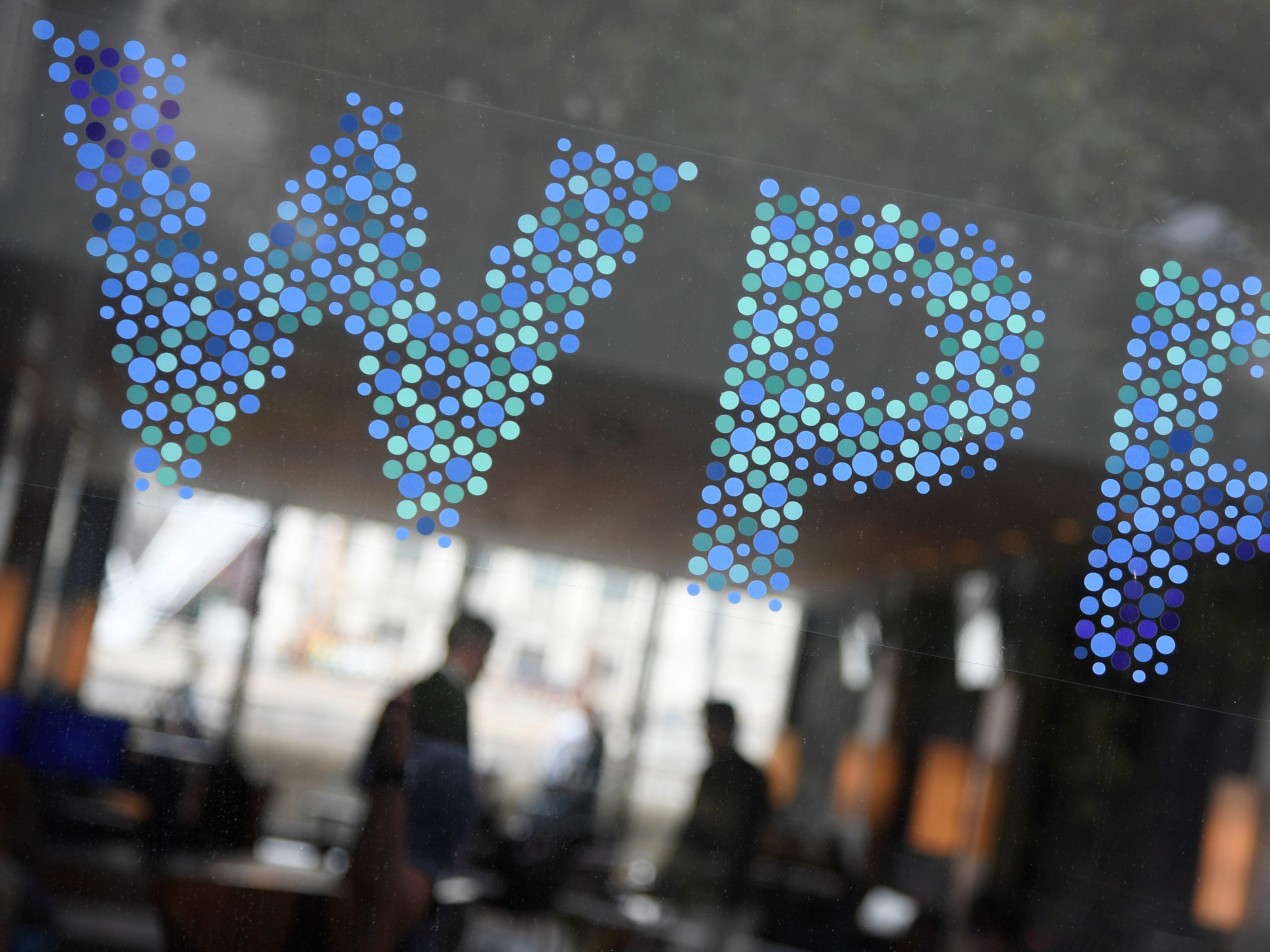