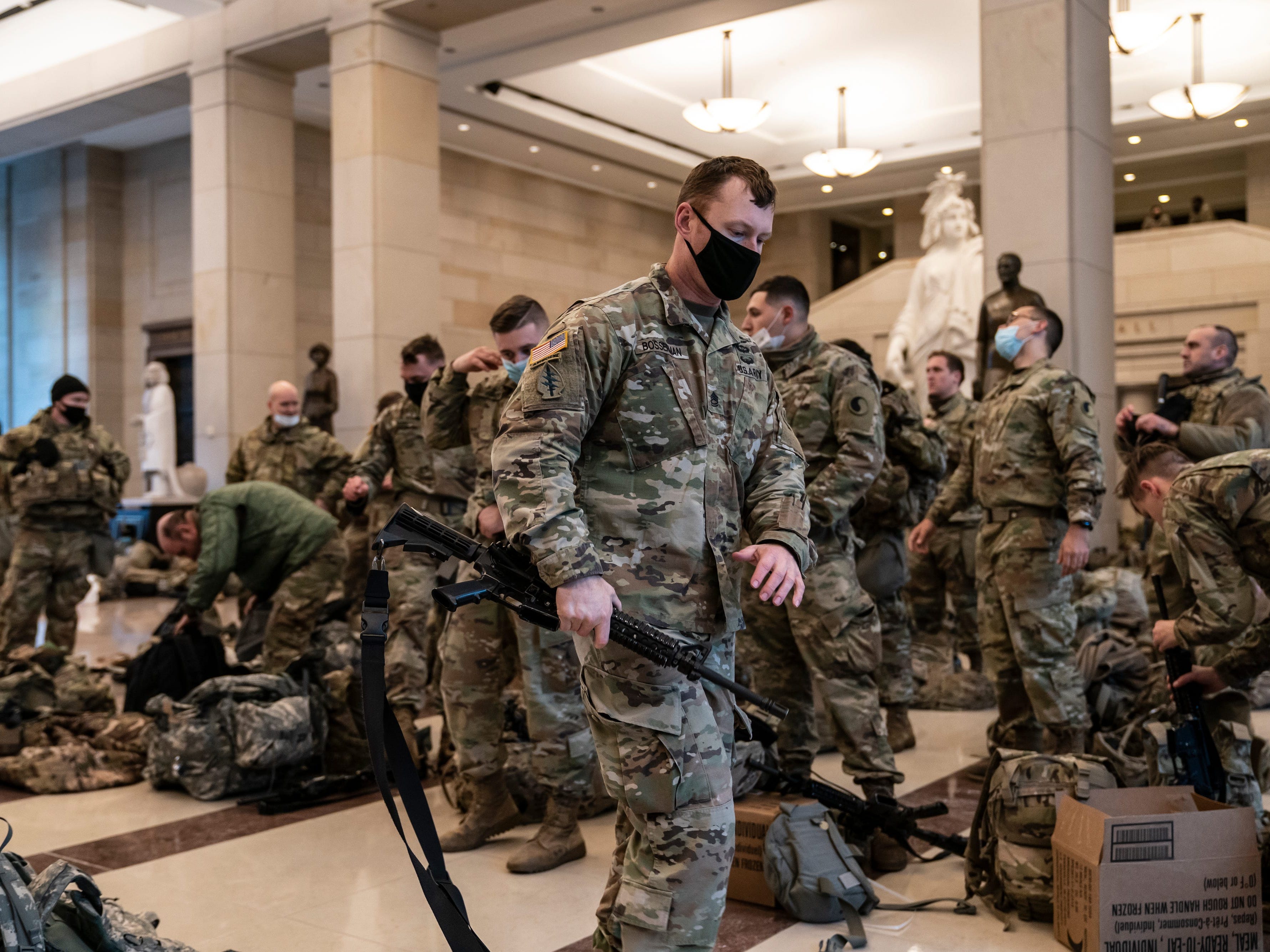 Good morning! This is the tech news you need to know this Thursday. Sign up here to get this email in your inbox every morning.

Have an Amazon Alexa device? Listen to this update by searching “Business Insider” in your flash briefing settings.