Good morning and welcome to 10 Things in Tech. If this was forwarded to you, sign up here.

1. Microsoft just took a direct shot at Apple by unveiling the next version of Windows 11. Going forward, the Microsoft Store will allow software makers to use their own payment systems – something Apple refuses to allow on its App Store. More on Microsoft’s jab at Apple.

2. Google is delaying its plan to kill third-party cookies in Chrome until 2023. The move will likely be well-received by the online ad industry, which has been scrambling to shift to alternative technologies. Here’s a closer look at what that decision means.

3. Travis Kalanick’s CloudKitchens – and the ghost kitchen model – is losing some of its luster. While Kalanick said CloudKitchens would transform the restaurant industry, so far, restaurant owners are feeling lukewarm. We spoke to nine CloudKitchens operators, and this is what they told us.

4. Jack Dorsey said he would leave Square and Twitter to work on bitcoin if it needed more help. Dorsey emphasizes his enthusiasm for bitcoin in a new interview. Here are his nine best quotes from the chat.

5. Tesla just beat out Ford as the most American-made car for the first time ever. Tesla’s Model 3 sedan topped Ford’s Mustang in the Cars.com American-Made Index, a system that ranks cars by how much of the car and its parts are made in the US. Get the full rundown here.

6. John McAfee’s last days were spent musing on power, incarceration, and love. Though he spent eight months in a “dank” Spanish prison, McAfee had access to social media, made philosophical posts, and claimed to be in good spirits. See some of his posts.

7. Apple’s newest store opened in an iconic theater after a three-year renovation. The store, replete with stained glass and an opulent chandelier, is located at the historic Tower Theater in downtown Los Angeles, opened to the public on Thursday. Take a look inside.

8. CEOs want employees to return to the office because it boosts creativity – but experts say that’s a “fairy tale.” Even though Jamie Dimon and Tim Cook want workers in the office, researchers say that in-office work may not actually improve productivity and innovation. Here’s what experts are saying.

10. BuzzFeed announced a SPAC deal on Thursday at a $1.5 billion valuation. Alongside the announcement, BuzzFeed published an investor deck that looks under the hood of the private company for the first time. Here are the seven most interesting slides. 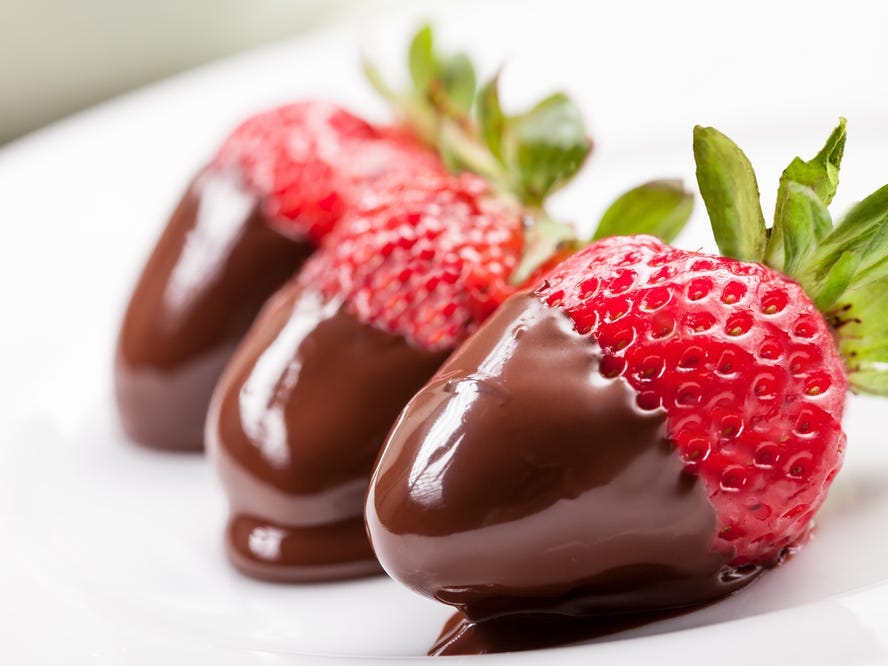