Teslas were 3 of the 10 fastest-selling used cars amid the coronavirus pandemic, according to the data — see the full list 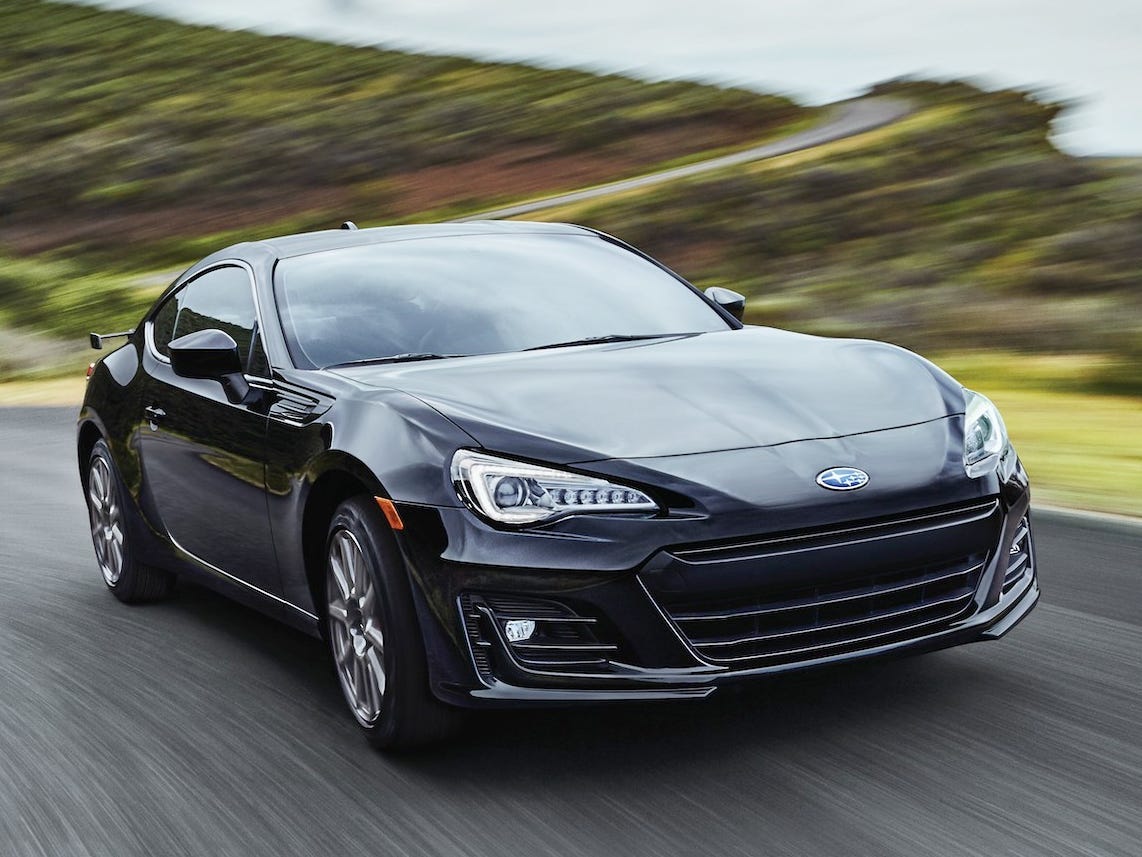 Car search engine and automotive research firm iSeeCars.com has compiled a list of the 10 fastest-selling used cars amid the pandemic.

On average, used cars sold in 68.9 days during the pandemic. However, the 10 cars iSeeCars identified for its study have all sold 1.3 times faster than this over a two-month time frame.

This includes the Tesla Model 3, which tops the list with its average of 29.3 days on the used car market before being sold.

The slowest-selling vehicle on the top-10 list also happens to be another Tesla: the Model S, which averages at around 59.7 days. The third Tesla included in iSeeCars’ list is the Model X, sitting in sixth place with an average of 47.6 days on the market.

Other than these three electric vehicles, iSeeCars’ list is occupied by a BMW, a Subaru, an Infiniti, and two Toyotas and Hondas.

iSeeCars analysed over 4.8 million car sales for the study, which includes new and used vehicles. For the used segment, iSeeCars pulled data from vehicles in the 2015 to 2019 model year that were sold between March to June 2020. However, heavy-duty and low volume cars – as well as vehicles taken off the production line before the 2020 model year – were excluded from the study.

Keep scrolling to see which cars made the cut: 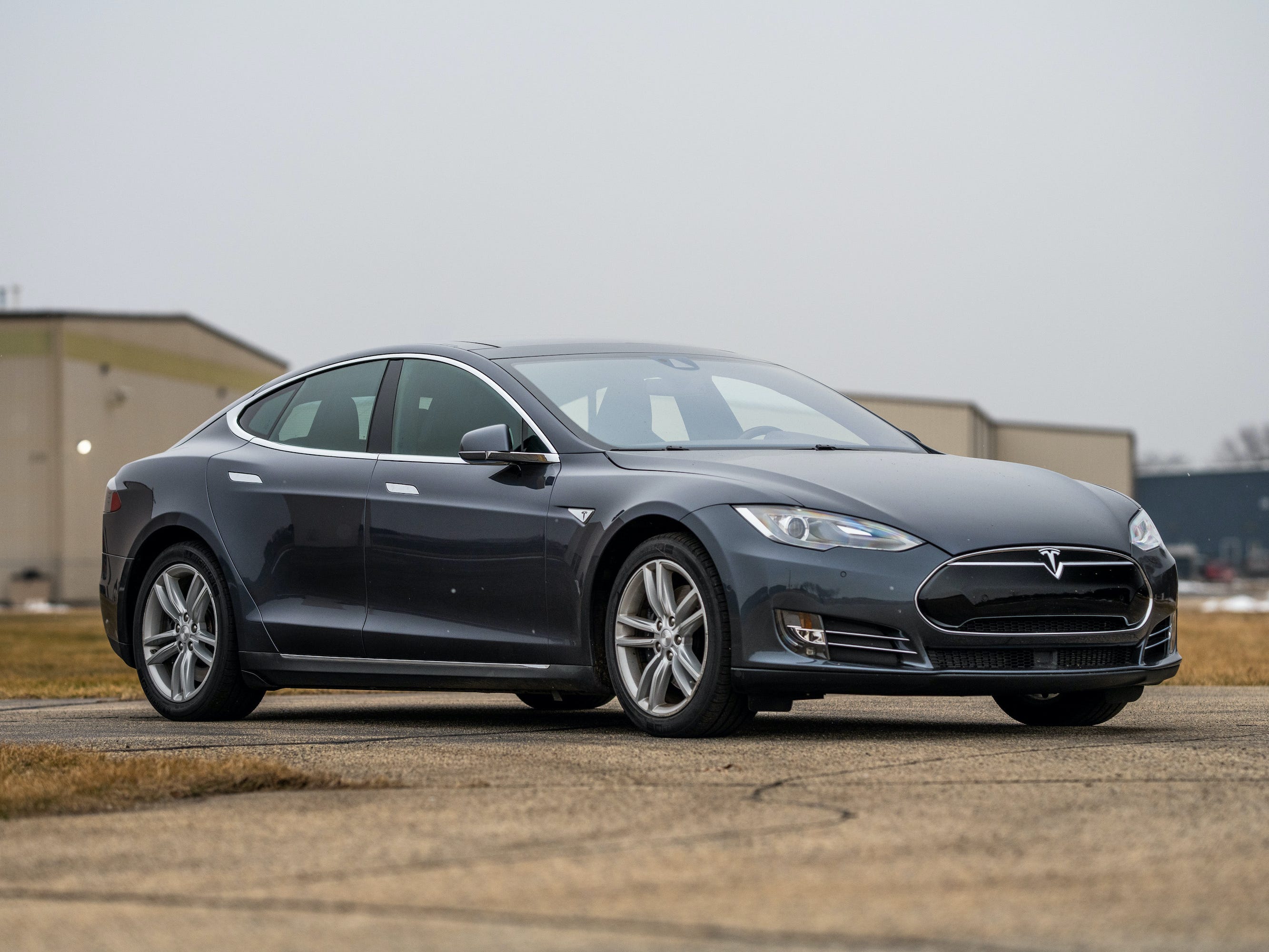 According to iSeeCars, the Model S’ price – which averages $US53,776 used – started dropping when the Model 3 arrived on the market.

Used Teslas dominant this list because the vehicles still remain popular in the used car market due to the automaker’s over-the-air software updates, according to the study. 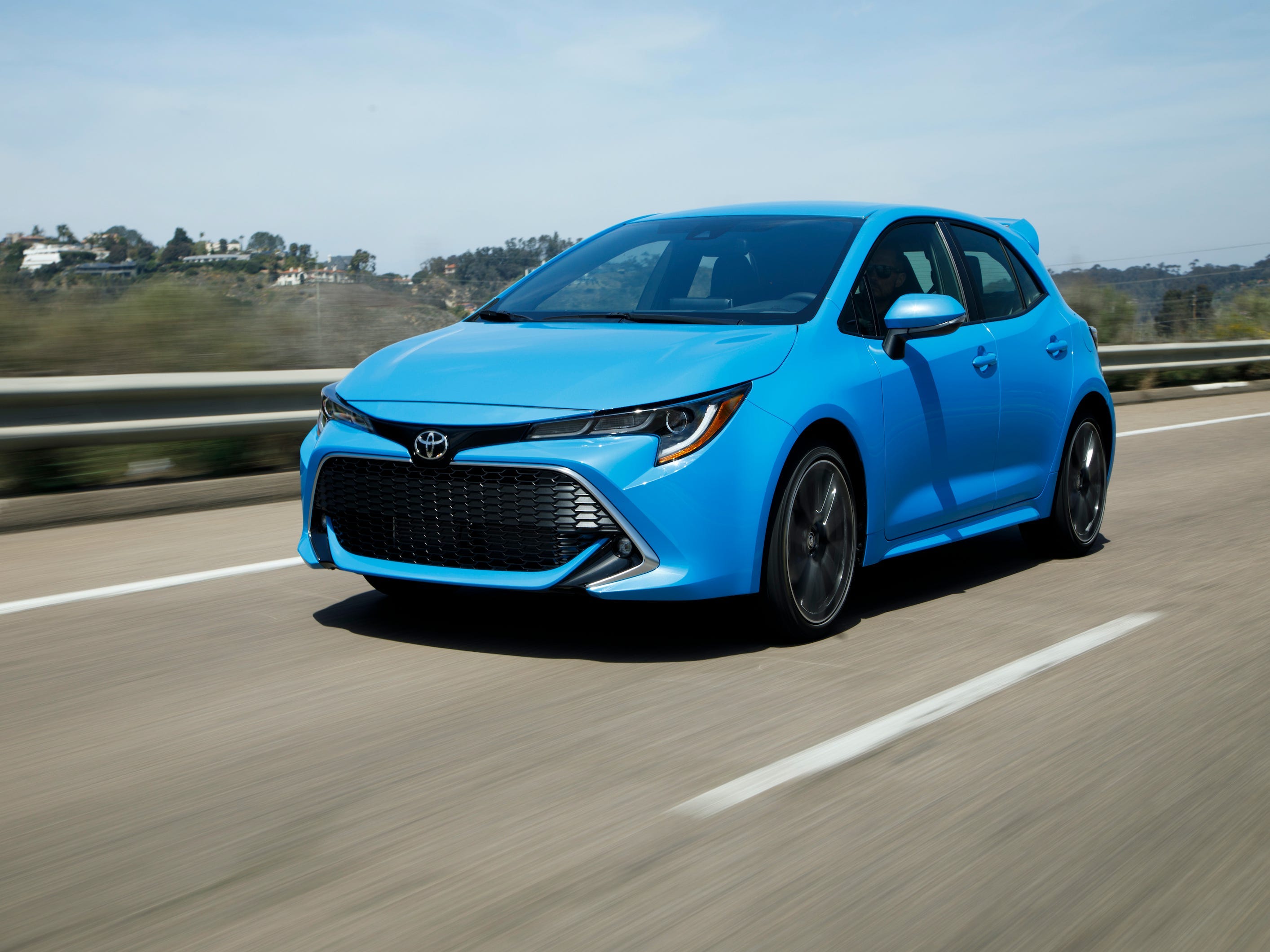 The hatchback iteration of the Corolla arrived on the market last year, accounting for its low inventory in the used segment. Despite this low inventory, the vehicle has an average used price of $US18,602, making it the third less expensive car on the list. 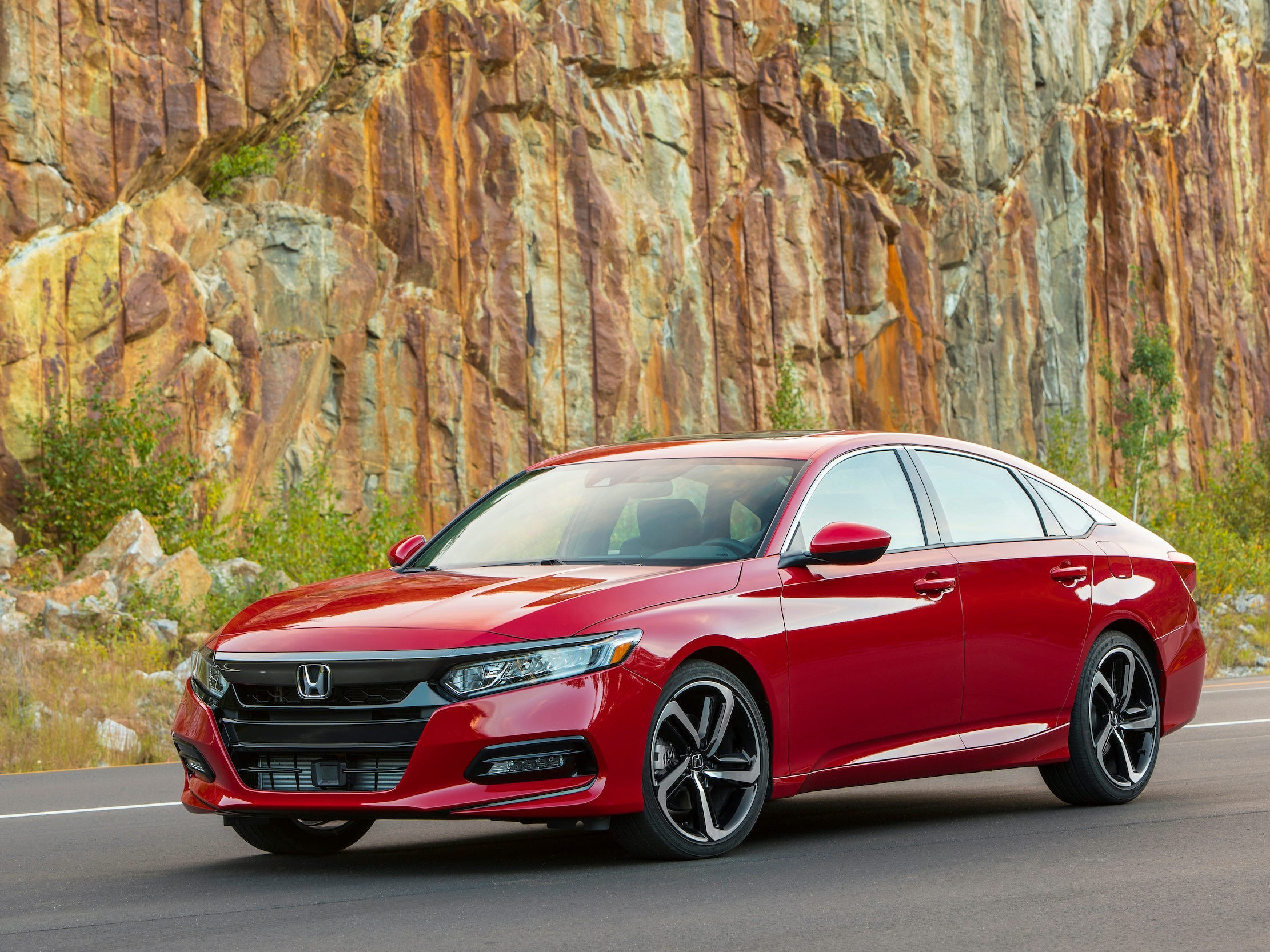 The Accord, and its previous Honda companion on this list, are both popular cars in the US. 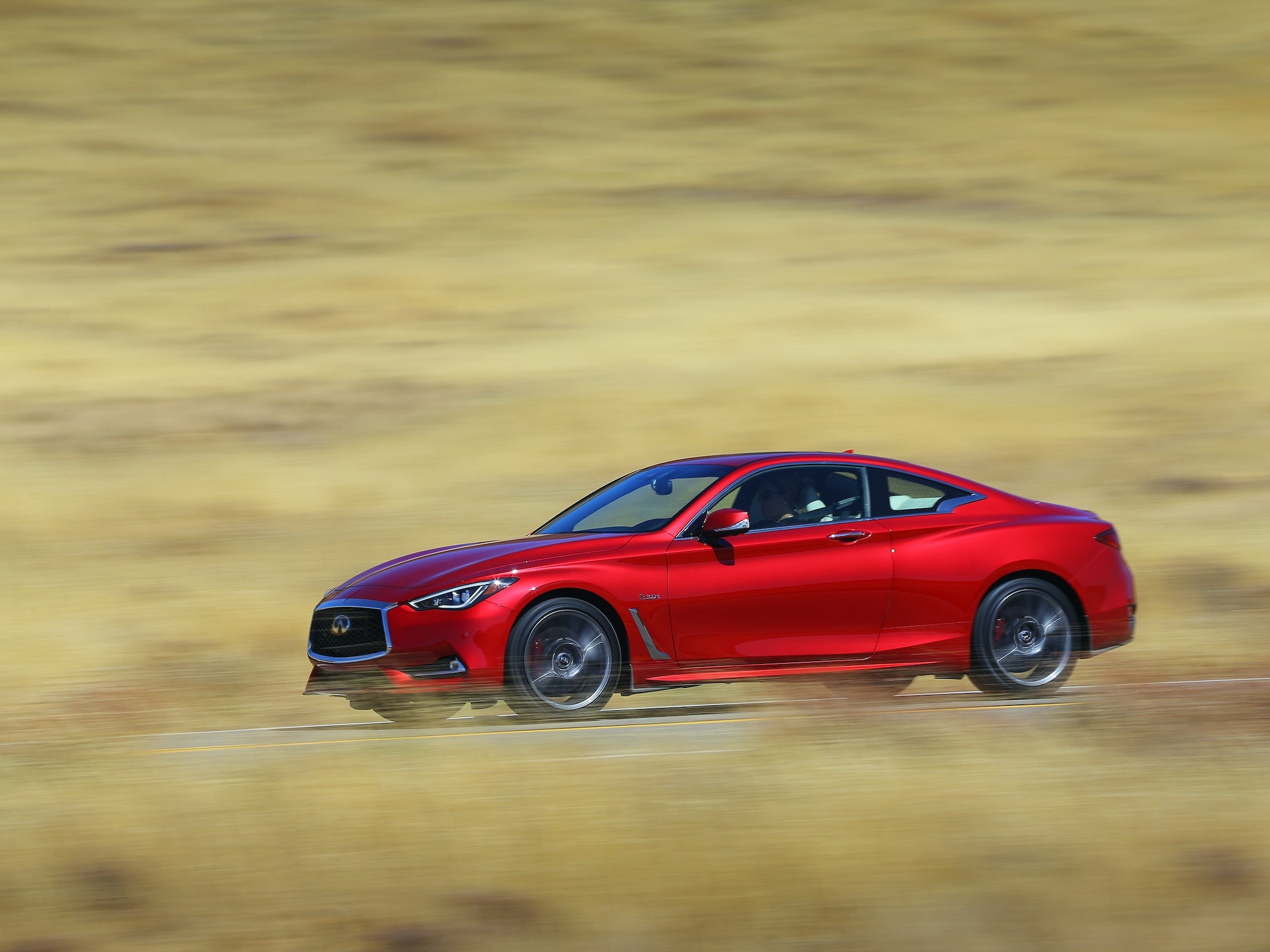 “The sporty two-door coupe is known for its powerful engine, and is likely popular for buyers who want to enter the luxury sports car segment,” iSeeCars CEO Phong Ly said in a statement. 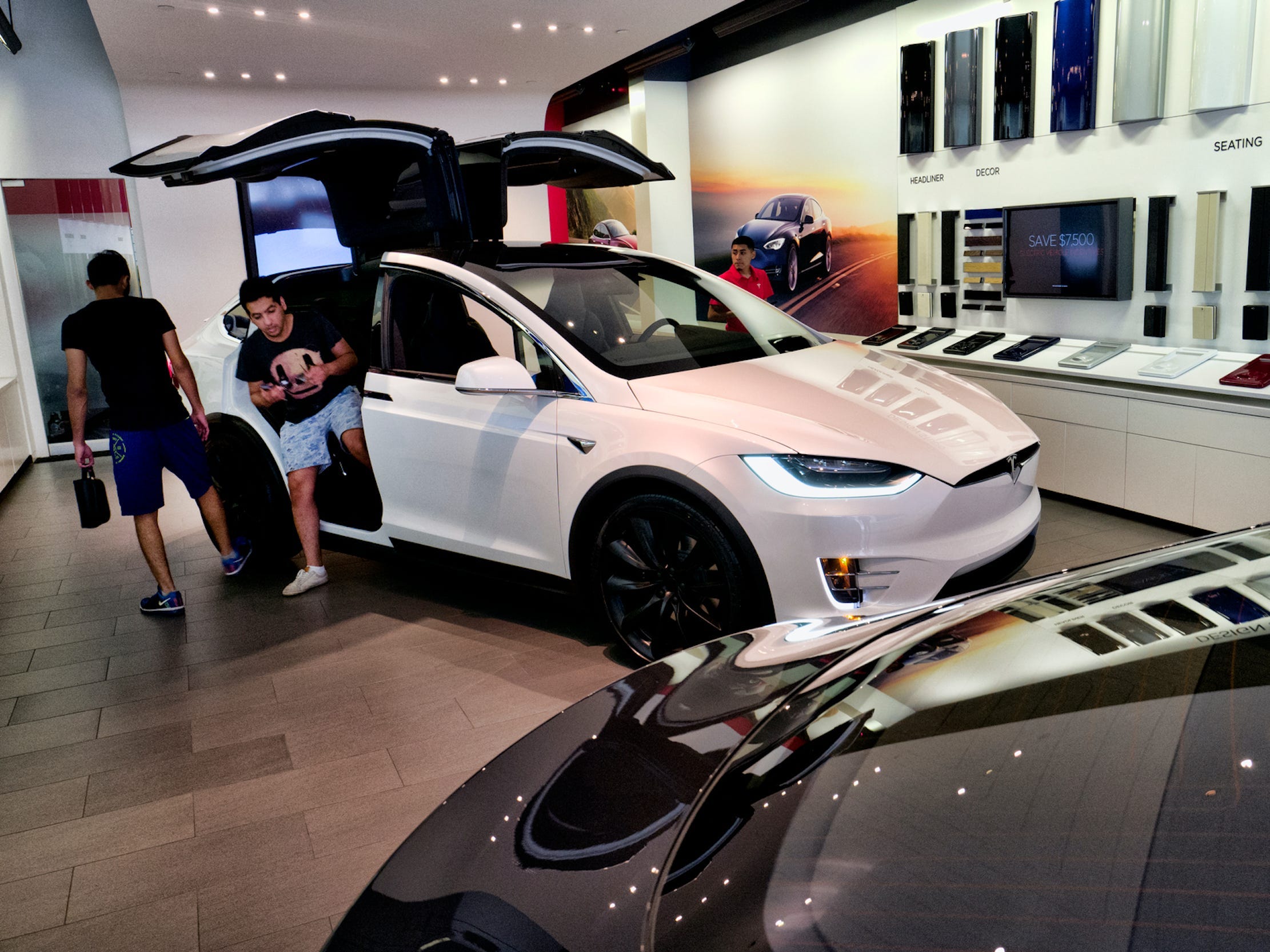 According to iSeeCar’s study, the Model X isn’t as frequently spotted in the used car market since it was unveiled in 2015. It’s also the most expensive used car on the list with an average price of $US68,380. 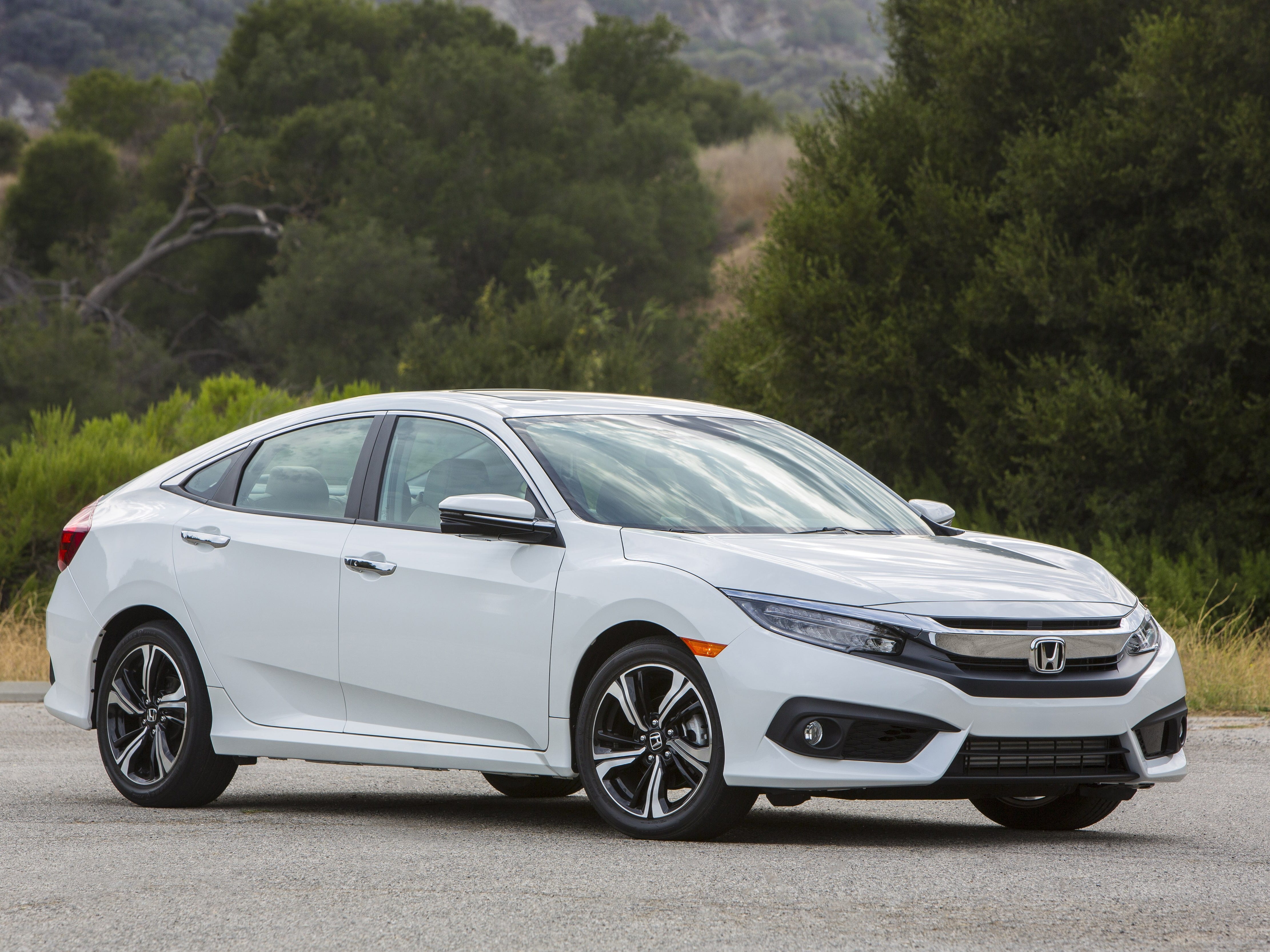 The Civic has an average used cost of $US16,725, securing its position as the second least expensive car on this list. 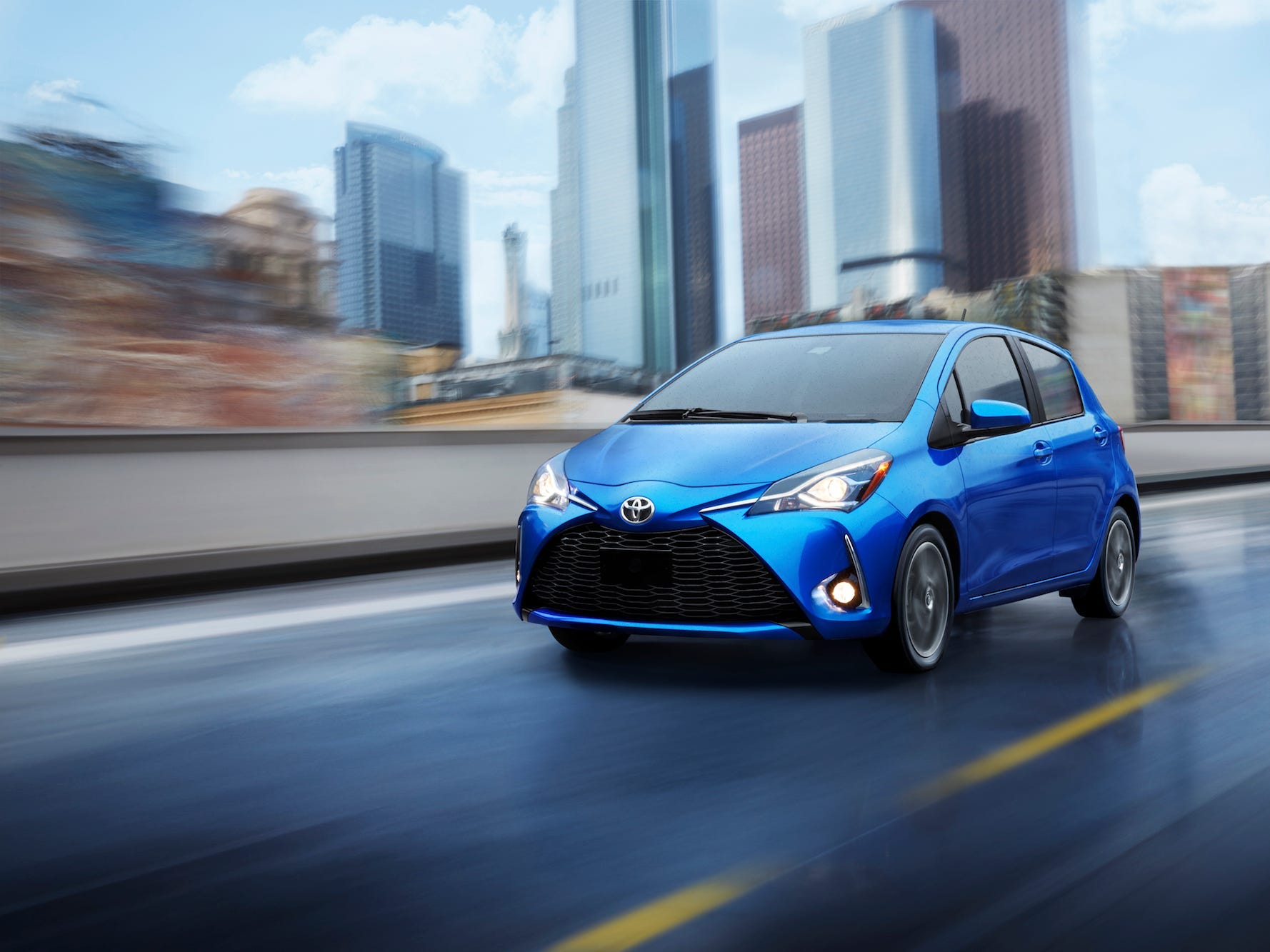 According to iSeeCars, the Yaris is popular because it has Toyota’s reliability at a lower price: $US14,118, on average, for a used version.

The Yaris is the least expensive vehicle in this compilation. 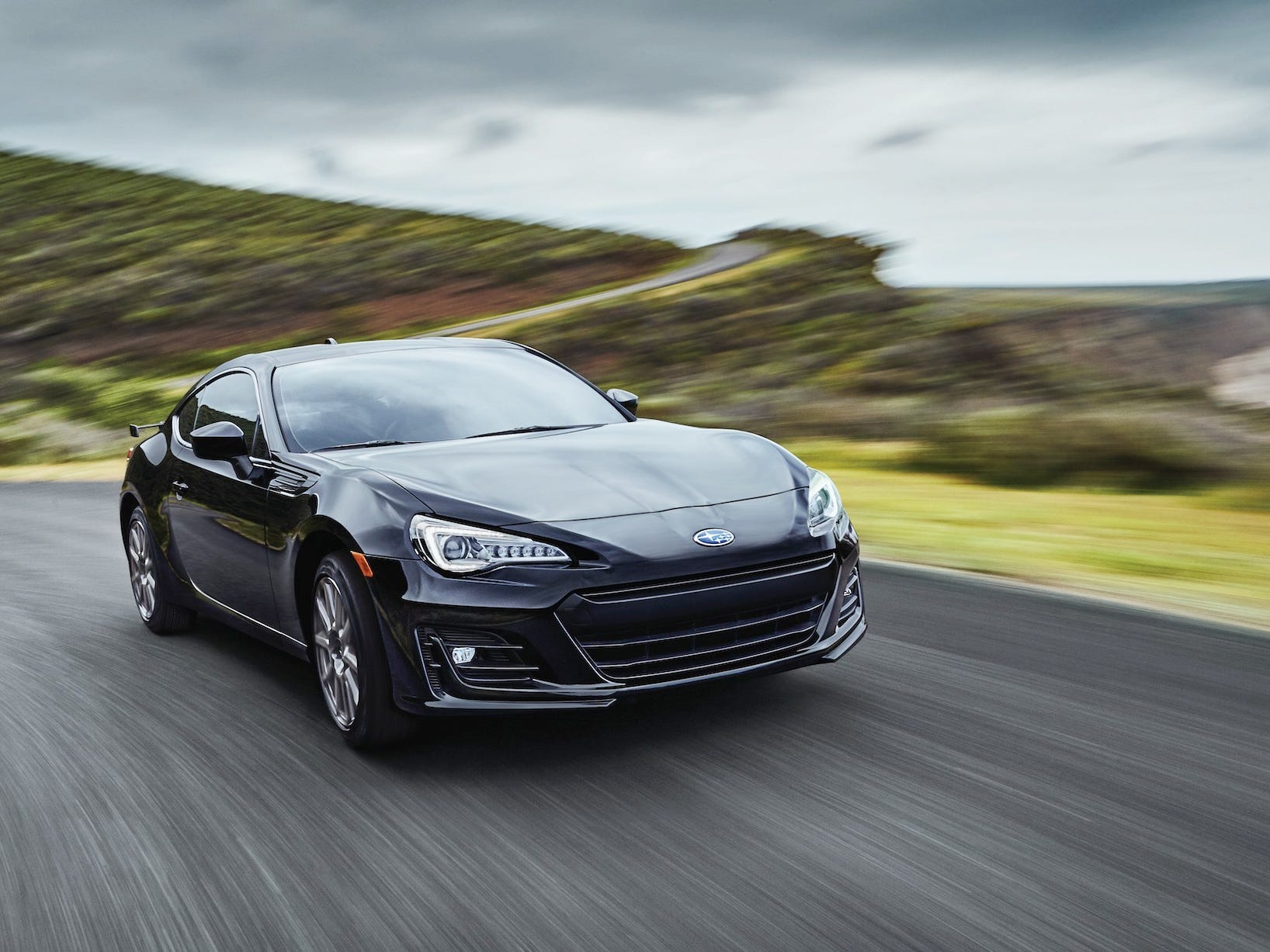 According to the study, the BRZ – with its average used price of $US20,276 – doesn’t heavily populate the used car market since it has a more “niche audience.” 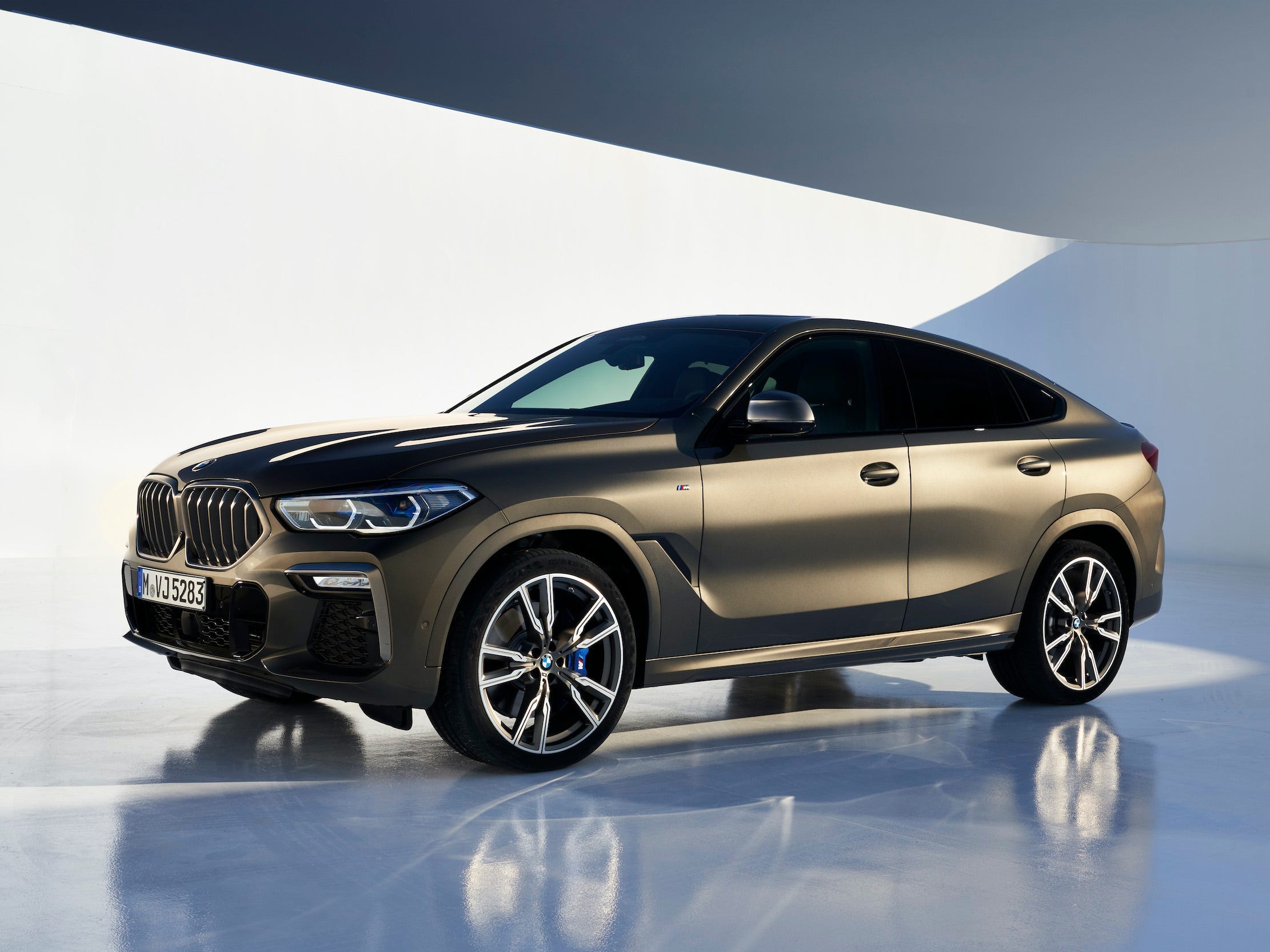 According to iSeeCars, the BMW X6 is one of the quickest depreciating SUVS, giving it a big discount (an average used price of $US40,235) in the used car market. 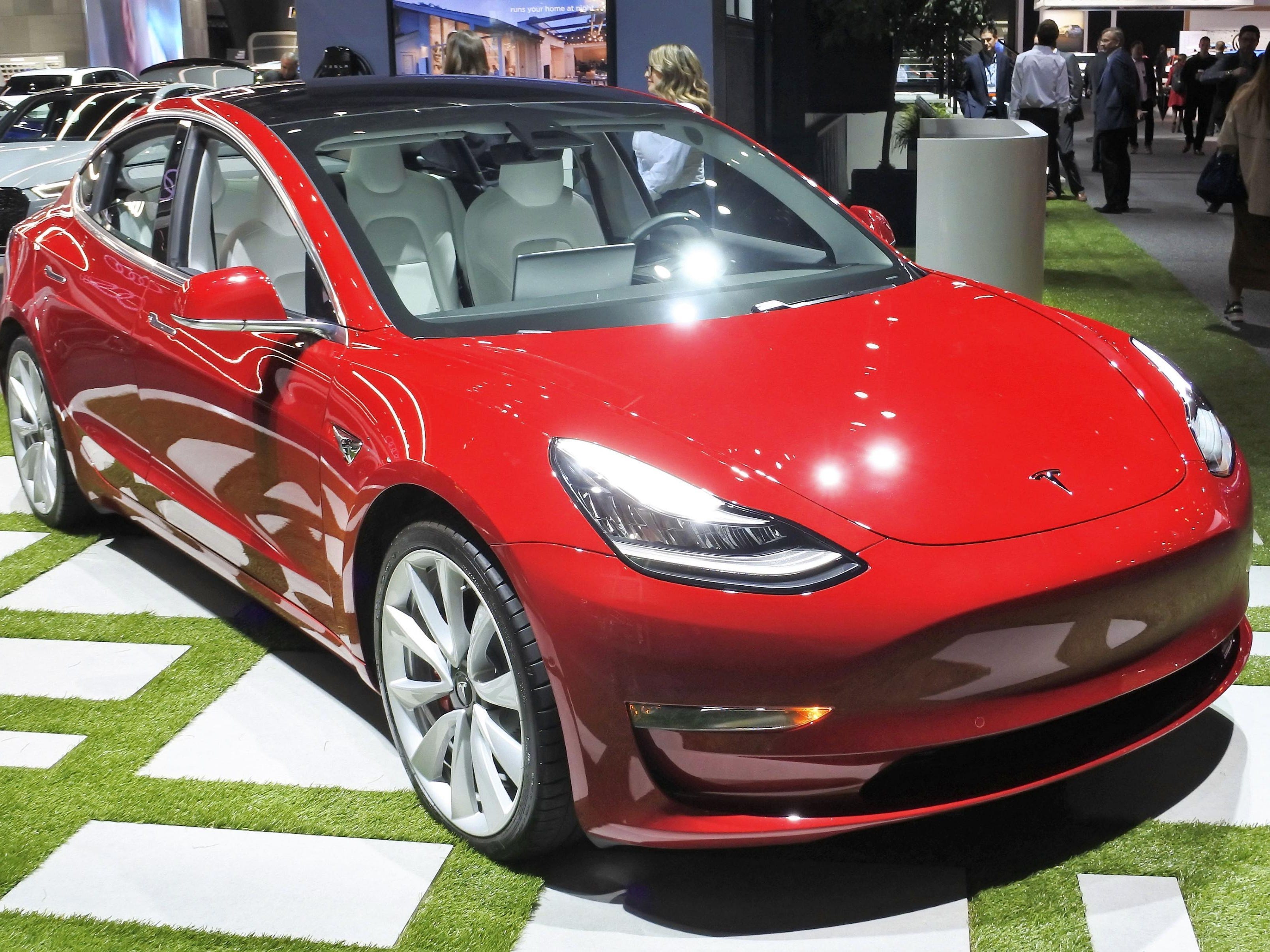 “The Tesla Model 3, which was the automaker’s least expensive vehicle, had the highest number of preorders of any car ever produced, and the long wait time helped further drive the high demand for the vehicle which has been sustained in the secondary marketplace,” Ly said.

A used Model 3 has an average price tag of $US53,776 and a low inventory in the used car market because the electric vehicle was first introduced in 2018, according to iSeeCars.