2008 sucked, but Wall Street still paid out $18.4 billion in bonuses last year. Except only it was more. WSJ’s indespensible Number’s Guy Carl Bialik has a good piece on how these numbers are calculated (poorly) and why the initial figures tend to underestate the final amount:

New York estimates bonuses not to judge Wall Street’s greed, but instead their impact on the local economy. And $18.4 billion is a 44% decline from last year’s estimated bonus pool of $32.9 billion, which is bad news for the city and state coffers.

But the comptroller’s office has a spotty record of estimating the bonus pool, which it has done publicly for the past decade. Three times in the last eight years, the office low-balled the final figure by between 40% and 50%. Mr. Obama was on to something when he rounded up the bonus total to $20 billion, since there is a lot of slack in the estimate. Mr. Bleiwas says the model is continuously tweaked for accuracy, but it is also deliberately conservative to avoid inflating local hopes for tax revenue.

The particular weakness in the estimate is that changes in the long-term bonus trend tend to flummox the calculation. Generally, bonuses have been rising, even before adjusting for inflation. In 1998 and 2007, the only years the office overestimated bonuses, they fell from a year earlier amid stock-market volatility. Read the whole thing > 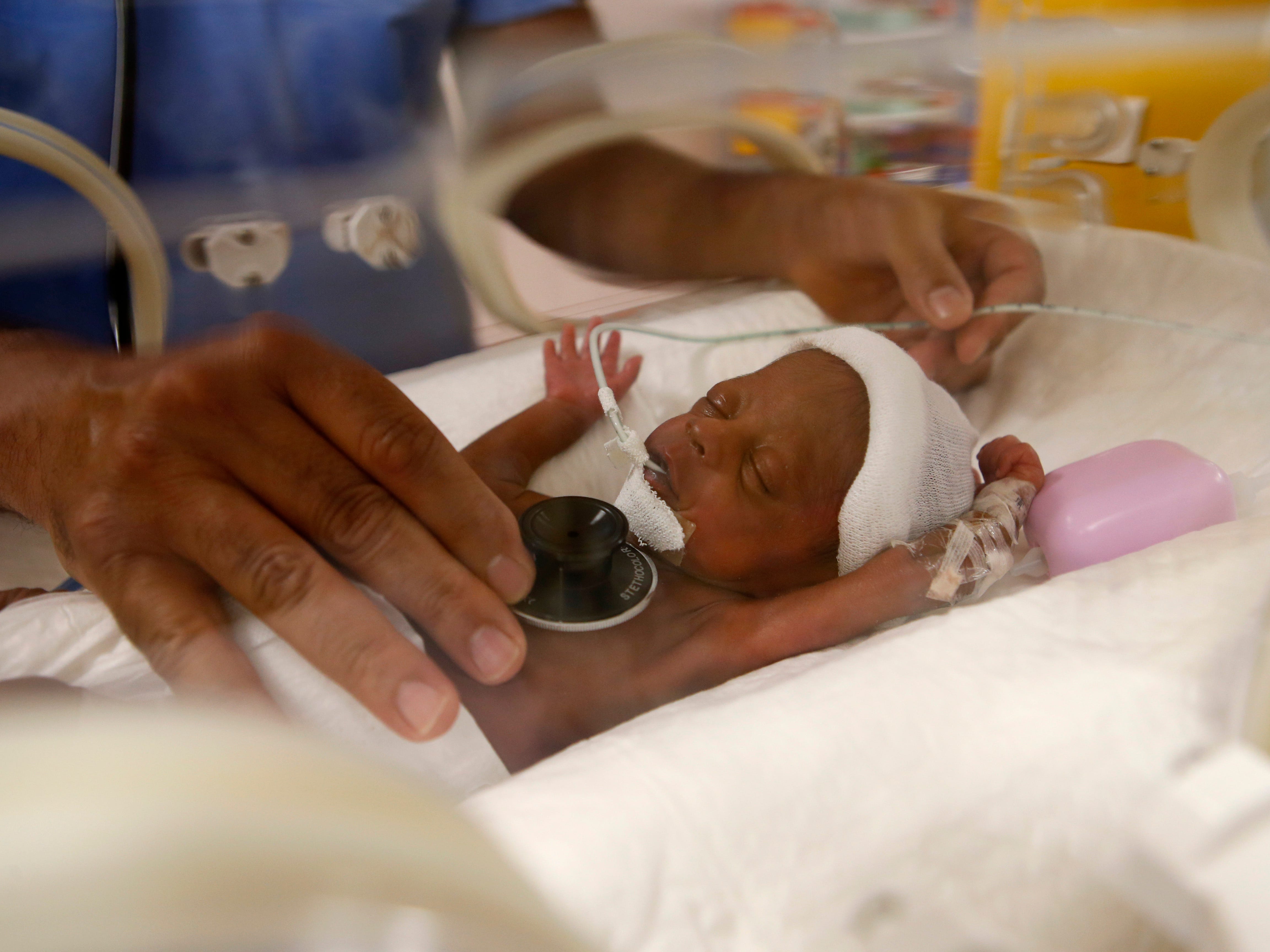 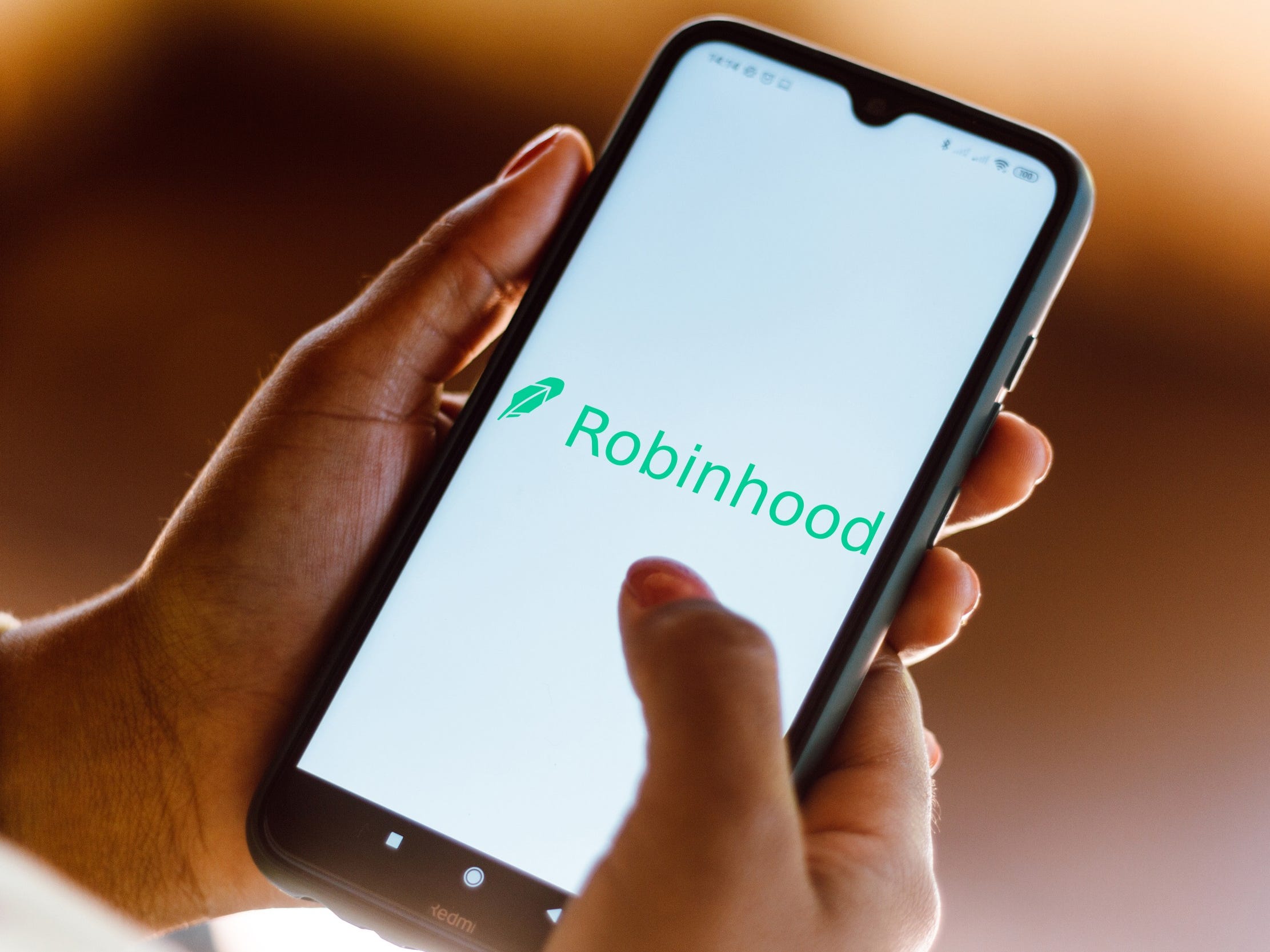